A practice whereby a dominant firm sets prices low enough to induce its competitors to exit the market.

Predatory pricing is a practice whereby a dominant firm sets prices low enough to induce its competitors to exit the market. 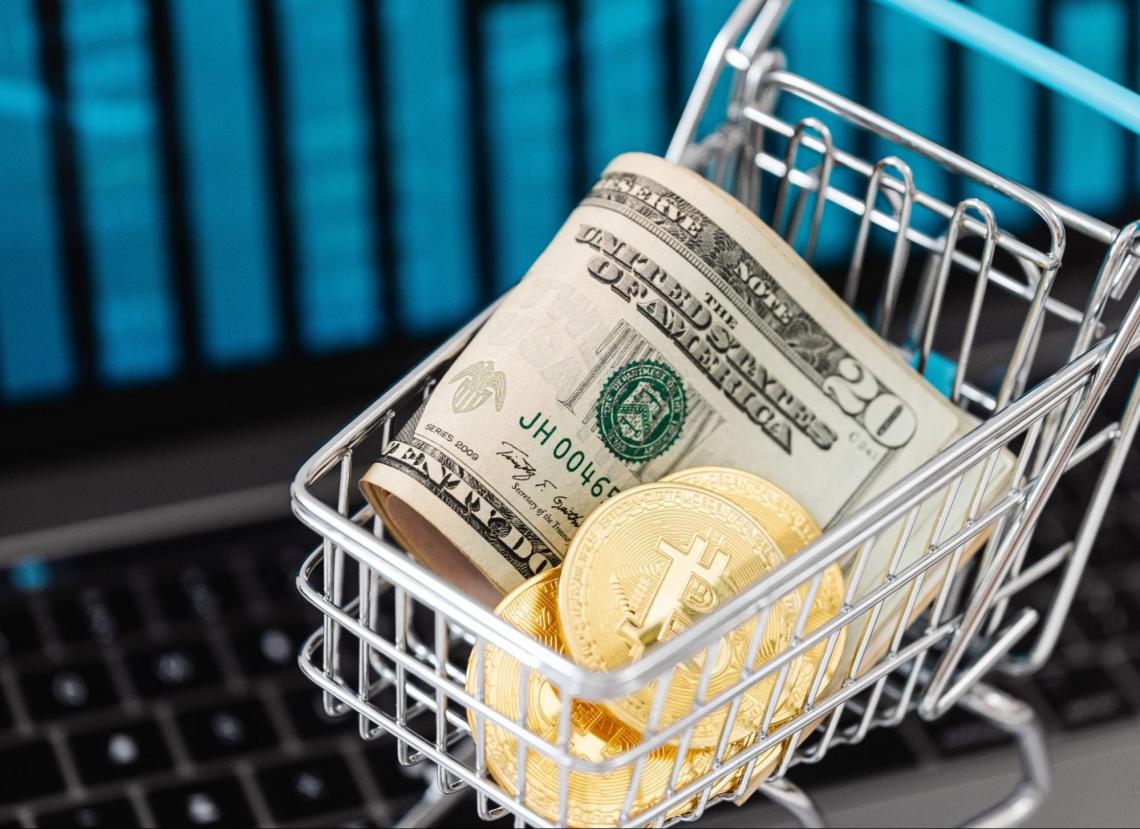 In some instances, companies may lower their prices so much that they incur losses. So why do they do this? The answer is predation.

Predation is any strategy used by a business to drive out its competitors.

If low prices drive their competitors out of the market, they can eventually make up for the losses.

If a firm is not financially stable and reduces prices, competitors know that it will not be able to sustain these low prices for too long. They can then hold on, waiting for the firm threatening predation to go out of business.

Another way a firm may strengthen its credibility by threatening unreasonably high prices is by making significant investments. These may include building a new plant to improve economies of scale, making public statements, etc.

Let us now look at some reasons that may drive a firm to employ a predatory strategy against its rivals:

By setting a very low price, a firm is signaling to its competitors that its costs are very low, and there is no room for any other firm to make profits while operating in the same market.

By pricing products or services low enough, the firm may gain a significant market share and continue to sustain itself. This is especially the case where a large market share is crucial for survival in the long term.

The firm may wish to acquire a competitive reputation that drives other potential businesses from entering that market.

If a firm is known to price very low, it is tough for new firms to enter the market due to the significant funding required to start a new business.

Regardless of what drives a firm to price aggressively, the intention is almost always the same in predatory pricing cases - the competitor is either harmed or forced to exit the market.

In the short term, this pricing strategy can appear to be beneficial for consumers since it results in price undercutting such that the product or service is now sold for much lower than the original price. 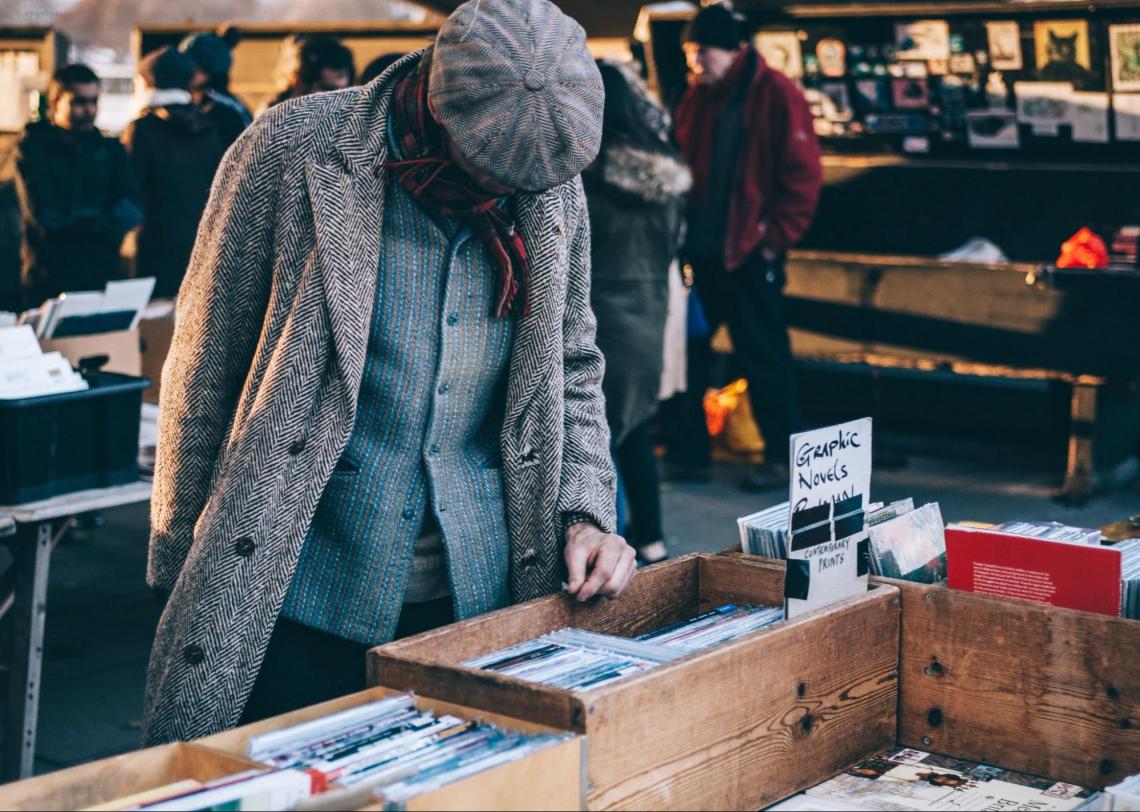 However, upon closer inspection, one can argue that this pricing strategy is just as harmful to the welfare of consumers as it is to market competition.

In the long term, it drives rival firms out of the market, leaving the consumer with limited to no choice on which company to buy from. This lack of competition is also reflected in the quality of goods produced.

Since the company knows consumers have no choice but to purchase from them, management tends to get lazy and take advantage of their market power by neglecting the quality of their goods and services.

This is especially the case for goods with inelastic demand. The customer can no longer look around for better deals and is forced to buy from the sole producer. 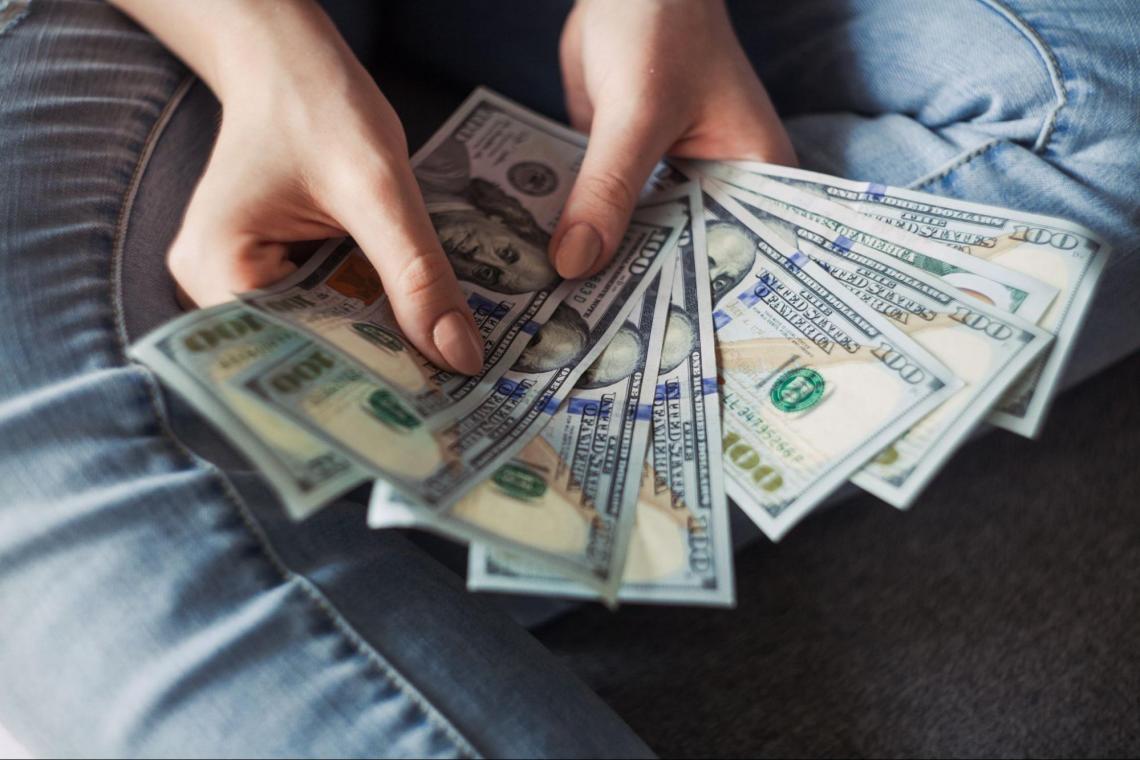 The remaining firm can also increase its prices to a certain level and make as much profit as possible in the industry.

Even so, the firm practicing price predation cannot establish a monopoly as prices constrain it.

As soon as the firm sets a higher price, other firms may enter the market because they see a potential for earning supernormal profits in the industry again.

Dumping as a Predatory Strategy

Dumping is a strategy under price predation wherein a firm exports a good at a price that is less expensive in the foreign market than in the firm's domestic market. This allows the firm to gain revenue by exporting its products for cheap. 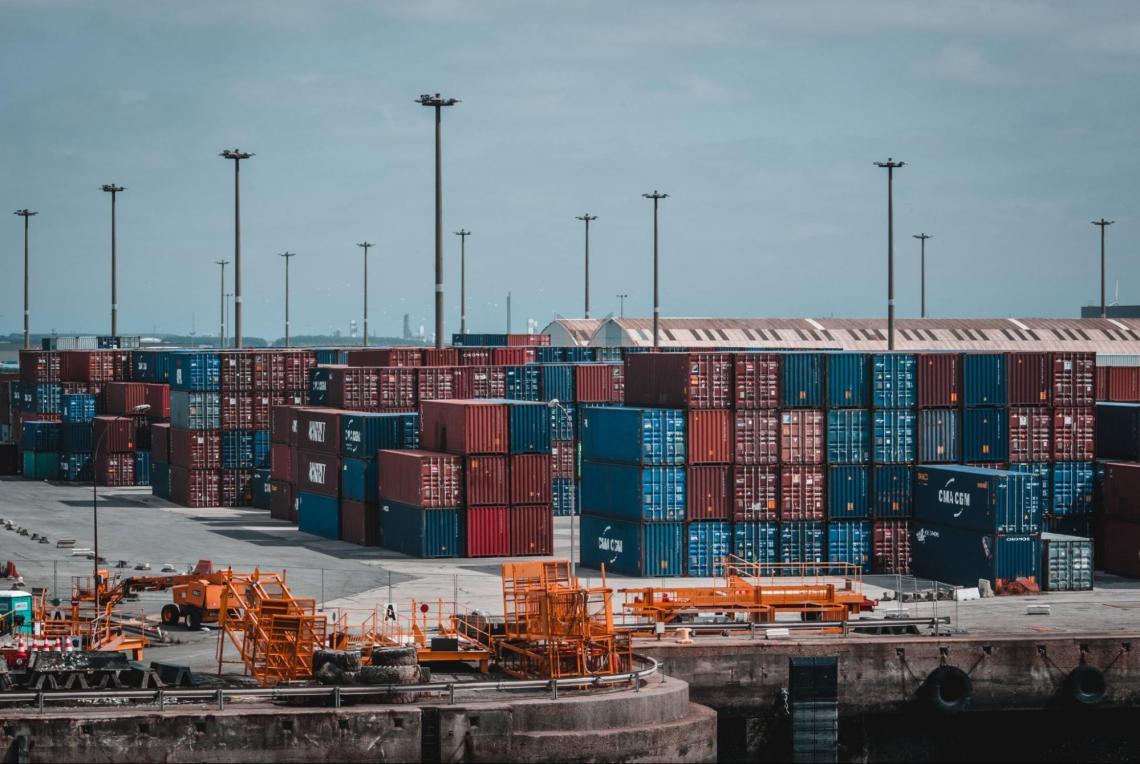 The primary benefit of dumping is to saturate the foreign market with goods at prices that are frequently thought to be unfair or anti-competitive.

However, the "problem" with dumping is that the same product can be bought from the foreign market to be resold in the more profitable domestic market.

Dumping can sometimes trigger the World Trade Organization (WTO) action to implement anti-dumping or countervailing duties if it hurts competition in the foreign market.

Hence, dumping is only illegal if the foreign country can prove that the exporting firm's lowered prices are taking a toll on its domestic production.

Often, it is hard to find evidence to show that the practice is taking place, making dumping a controversial issue in terms of international trade in an increasingly globalized world.

It is mainly practiced when a firm wants to enter a new (foreign) market and attract a significant number of consumers through cheap goods or services. However, several economists also do not consider dumping particularly harmful. 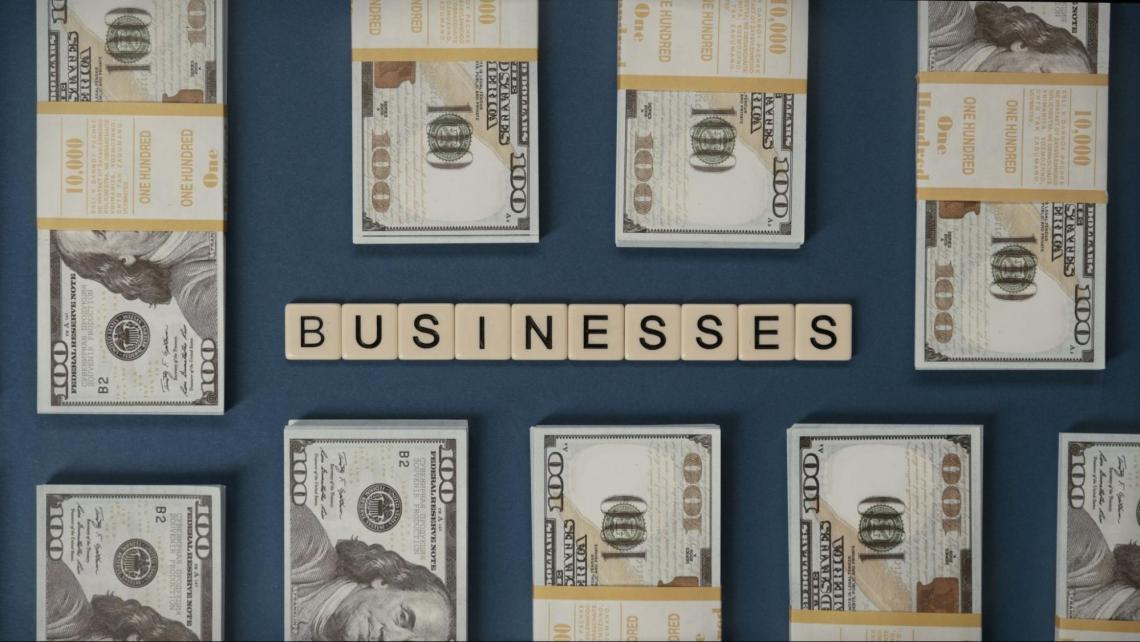 Antitrust policies are regulations that prevent firms from taking actions that could increase their market power and hurt competition. So what is the relationship between antitrust regulation and this form of low pricing?

From the above definition, one might think predatory pricing is strictly prohibited under the law; almost all countries have enforced antitrust policies. However, proving that this pricing strategy is taking place can be challenging.

Hence, predatory firms are often not prosecuted due to the lack of evidence.

This pricing strategy comes under scrutiny by the antitrust authorities when competing firms are driven out of the market or acquired; the incumbent firm makes up for lost profits by increasing prices in a manner that harms consumers.

Essentially, a firm's choice of prices should neither harm competition nor negatively impact consumer welfare. Low prices may not be bad if these two criteria are met.

In fact, in some situations, setting lower prices can be beneficial for competition. For example, it can encourage rival firms to improve their cost efficiency or product quality.

Low prices may even fuel innovation. As competition strengthens, companies begin to look at how they can make their product or service unique. A product with one-of-a-kind features is hard to replace, even if it is priced high.

Therefore, it is essential to differentiate between predatory pricing and competitive pricing. While one is harmful to social welfare, the other can improve it.

Let us consider a real-life example to understand how such pricing works and its consequences. We go back to the Darlington Bus War in the UK, dating back to the 80s. 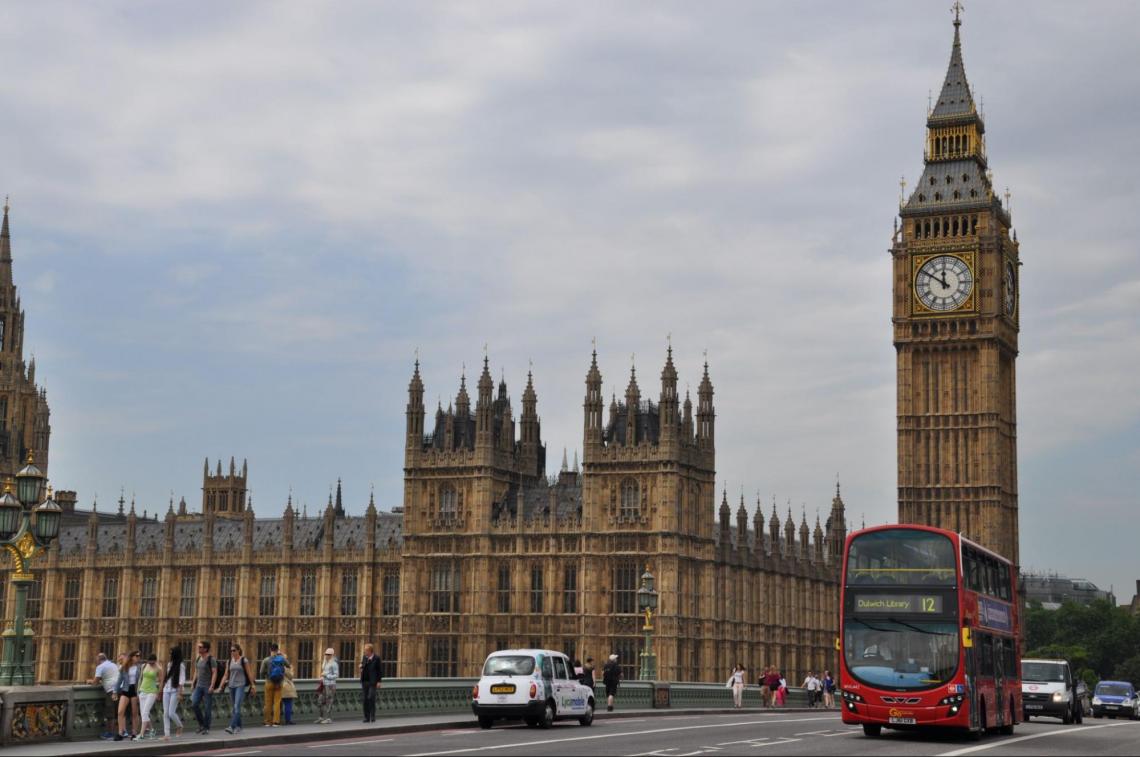 In 1986, Margaret Thatcher's government deregulated buses in the UK.

An increasing number of privatized bus companies started to come up. The companies began competing for public demand by lowering their fares to capture a larger market share.

One of these companies, Busways, started offering passengers free rides in hopes that it would drive its rival, Darlington Transport Company (DTC), out of the market.

A commission was formed to investigate Busways' actions, finding them predatory and detrimental to the public. Nevertheless, DTC was forced out of business, losing its £1.5 million value in just two months.

Stagecoach, Busways' parent company, claimed that the predatory pricing strategy was more harmful to the company, with its adverse effects outweighing the financial gains of operating as a monopoly.

The Darlington Bus War isn't the only example of such pricing. Other cases include pricing wars between Walmart and Target and American Airlines trying to drive out competitors like Vanguard, Western Pacific, and Sun Jet.

The following section recapitulates what we learned throughout the discussion. Mentioned below are our key takeaways: 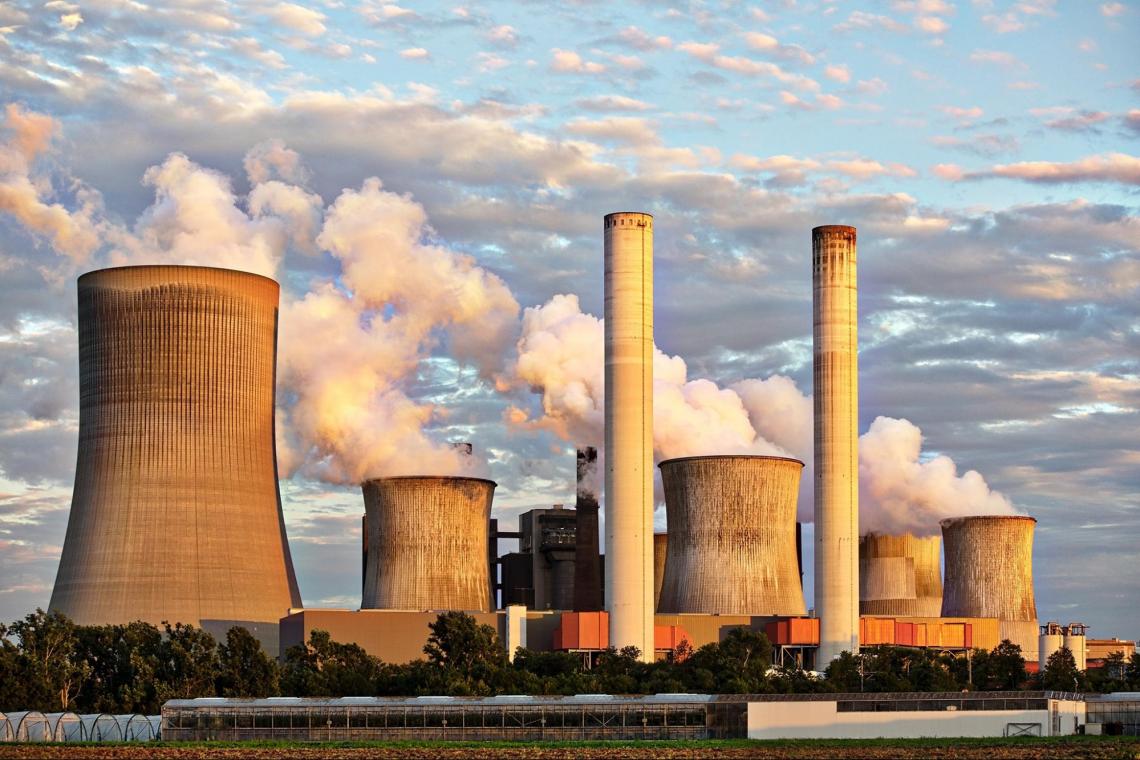