Low-value bonds issued by companies to give retail investors a way to invest their money in a more diversified manner.

Baby Bonds, as the name suggests, are low-value bonds issued by companies to give retail investors a chance to invest their money more diversified manner. As a result, these fixed-income securities come with a smaller par value than traditional bonds. 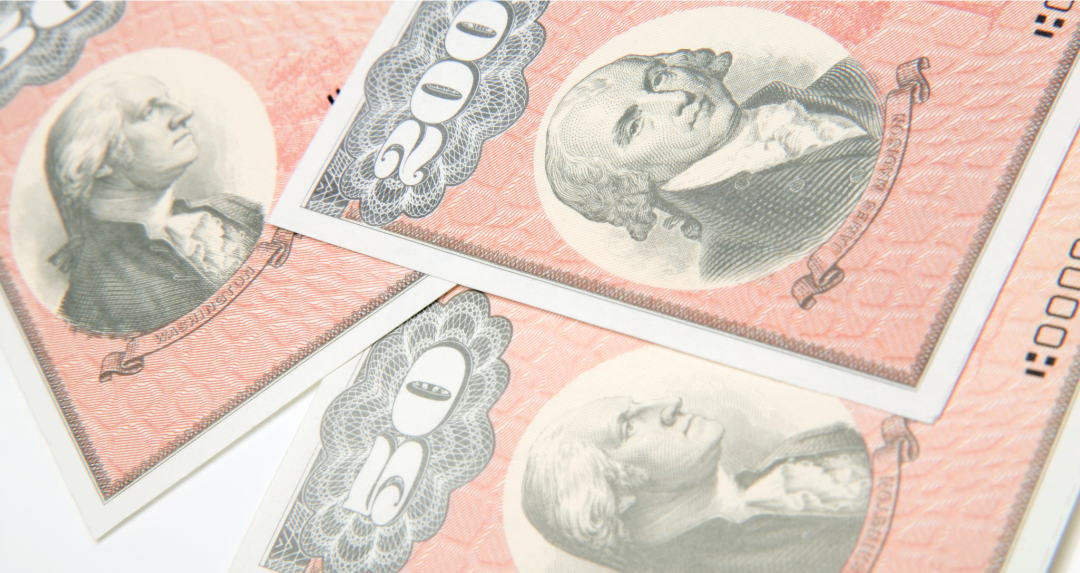 State and local governments such as municipalities and counties also issue baby bonds. These are generally rated higher because of these entities' taxation power. Thus, the credit and default risks are also lower.

These bonds have a maturity of at least 5 to almost 50 years. It is a callable bond (it gives the issuer a right to redeem the bond before maturity). The bond still has at least five years from the issue date. A significant amount of these is also known as "Zero-Coupon Bonds."

This is because they do not pay an interest amount in the meantime and pay the redeeming amount during the maturity period. 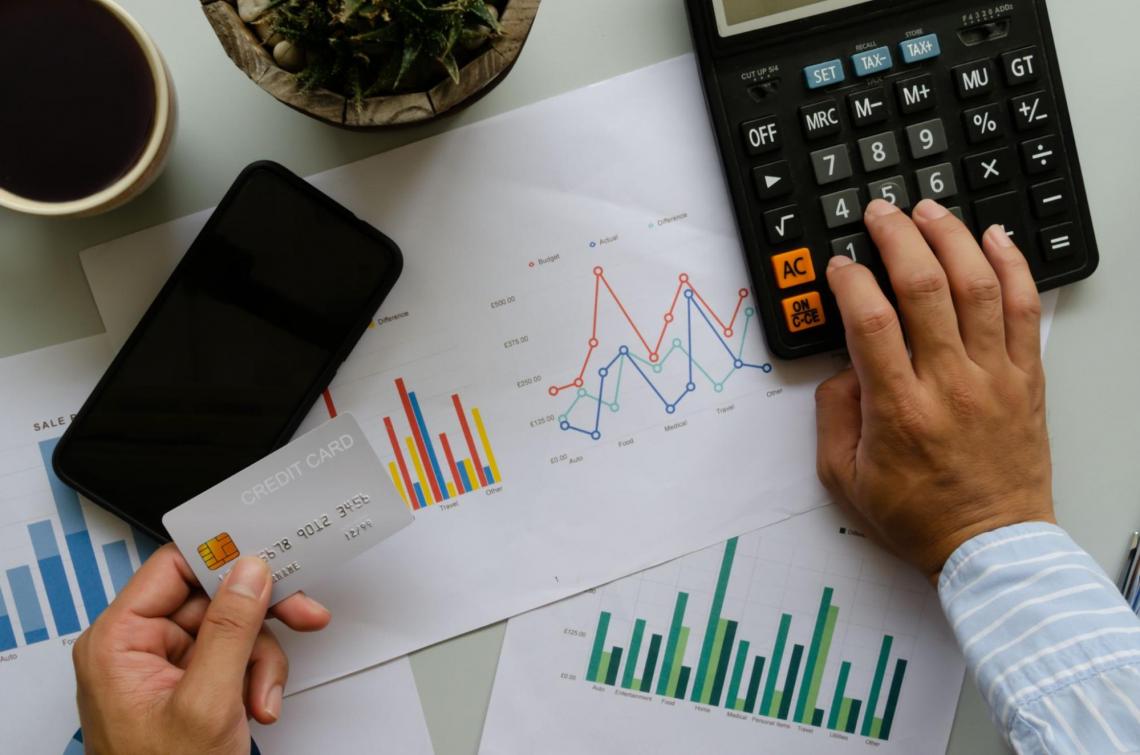 The price of these bonds depends on several factors: the company's credit history, financial health, and available company data in the market. Companies that don't want to issue an extensive debt offering to the public may choose a baby bond offering. Also, they might want to get smaller investors interested who can't afford the common bonds.

As these are unsecured debt instruments (no collateral is pledged against these securities), bondholders only get paid after secured debt holders get paid. That's why the interest rate on these bonds is higher than usual (5-8%). Although, baby bondholders get paid before equity owners (preferred equity shares are familiar stock owners) in the standard structure.

These come with a lot of advantages for the investor. Some of them are:

1. Affordable- Baby Bonds are priced as low as $25, which means even the average investor who doesn't have a lot of funds can invest in this investment. This also leads to higher liquidity.

2. Callable- These bonds are callable after five years. This means that the company or organization that issued them can stop paying interest payments and call back by paying the amount owed to the investors.

3. Tax exemption- Most of the bonds of these types are issued by municipalities, which in most cases make them free from taxes.

4. Better Investment- The bonds of such type give the investor a better return than the traditional bonds in the market due to the callable feature.

5. Tradable- These bonds are traded on an exchange so investors can sell them if they need immediate capital. It also enables them to change these at a premium in the market.

6. Higher Liquidity- As mentioned earlier, these bonds don't need much capital to invest. So, a lot of people have started to invest in these. This leads to higher liquidity in the system.

7. Diversification gives investors who invest in larger denominations and have already invested in many other asset classes a chance to diversify their portfolios. 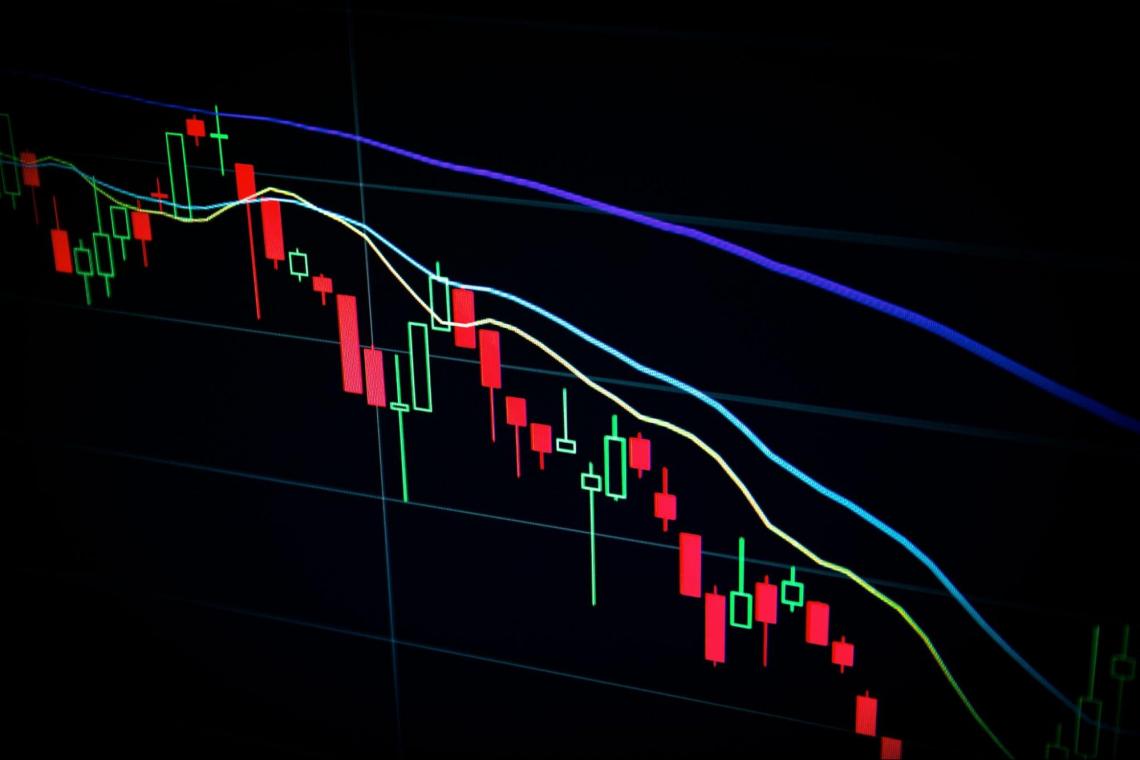 Despite offering many advantages, these investments come with an equal amount of disadvantages.

1. Unsecured Debt- This is an unsecured bond with little to no collateral. This makes their unsecured debt an added credit risk

3. Default Risk- Along with government entities, small firms that can not attract large institutional investors also issue these bonds.

The bonds issued by smaller firms have a higher credit & default risk.

4. Payment Hierarchy- In the event of winding up or dissolution of the company, bondholders get remunerated their share after secured debt holders get paid, and before the preferred stock and common stock holders get paid.

This makes them pretty low on the company's payment hierarchy and sometimes may be unable to get their total value.

5. Acquiring Costs- Due to the lower face value of these bonds, administrative fees and transaction costs would go on the higher side on a percentage basis.

The first Baby Bonds were first introduced in 1935 by the U.S. Government, which at the time was under the leadership of President Franklin D. Roosevelt. It was introduced to encourage the habit of savings among the citizens. Also, paying up for military costs during wartime in the United States, the U.S. Government issued bonds with a similar structure. 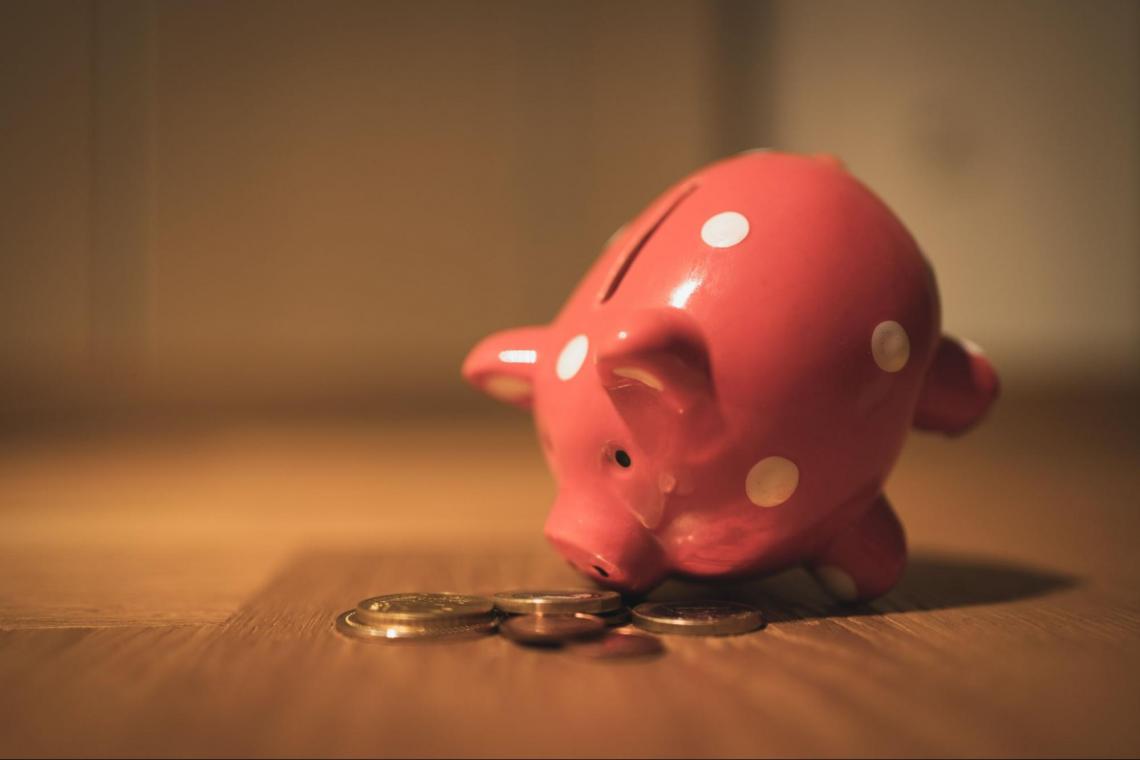 For example, during World War I, bonds helped the government of the United States pays for the war expenses by issuing Liberty Bonds for as low as 25 cents.

Bonds in 1935 were one of the first types of savings tools offered to the average investor. Bonds issued during that time were later known as A bonds, with B bonds released in 1936, C bonds in 1937 and 1938, and D bonds from 1938 to 1941. As anticipated by the government, these bonds turned out to be a huge success. The United States government raised $4 billion by selling these baby bonds to the citizens.

An account of baby bonds being used comes from as long back as the 1860s, during the American Civil War. The Union Government was financing the costs of the war. Most of it was by selling bonds, the majority in values of $50 or less.

The bonds from 1935-1941 were sold at 75% of their face value. Denominations of these baby bonds ranged from $75 to $1000. With ten years and a 2.9% tax-free interest rate, these bonds were available at U.S. Post Office branches or the U.S. Treasurer's office.