It is a benchmark interest rate used by London banks to make short-term loans for other banks.

LIBOR, the London Interbank Offered Rate, is a benchmark interest rate used by London banks to make short-term loans for other banks. 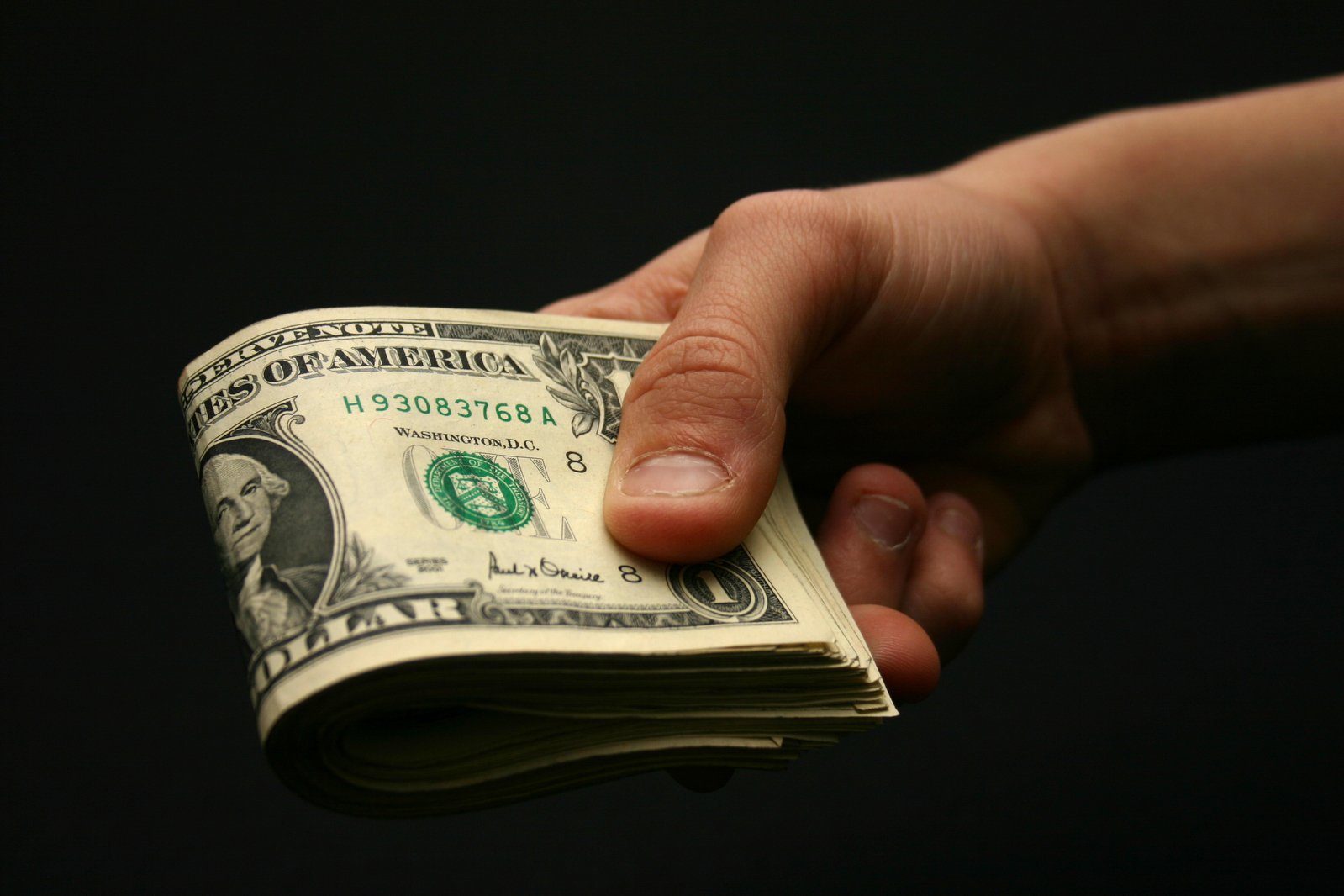 It represents the average interest rate suggested by the panel banks and is calculated by the intercontinental exchange (ICE). There are seven types of maturity borrowings, including overnight lendings, up to one year in five different currencies.

The London Interbank Offered Rate came into use in the 1970s as an interest rate to trade in other markets. After that, banks started trading more in other markets, creating the British Banker Association (BBA LIBOR) to develop certain stability.

The intercontinental exchange (ICE LIBOR) was previously known as the British Banker Association (BBA LIBOR) and changed in 2014 due to the interest rate manipulation scandal.

Also, it will be replaced by the secured overnight financing rate (SOFR) in 2023. Some settings of the ICE were already phased out in 2021. Therefore, by the end of 2023, no further publications will be available.

It is the interest rate London banks charge to other banks for short-term loans. It includes seven maturities which are:

The borrowings are based on five currencies which are as follows: 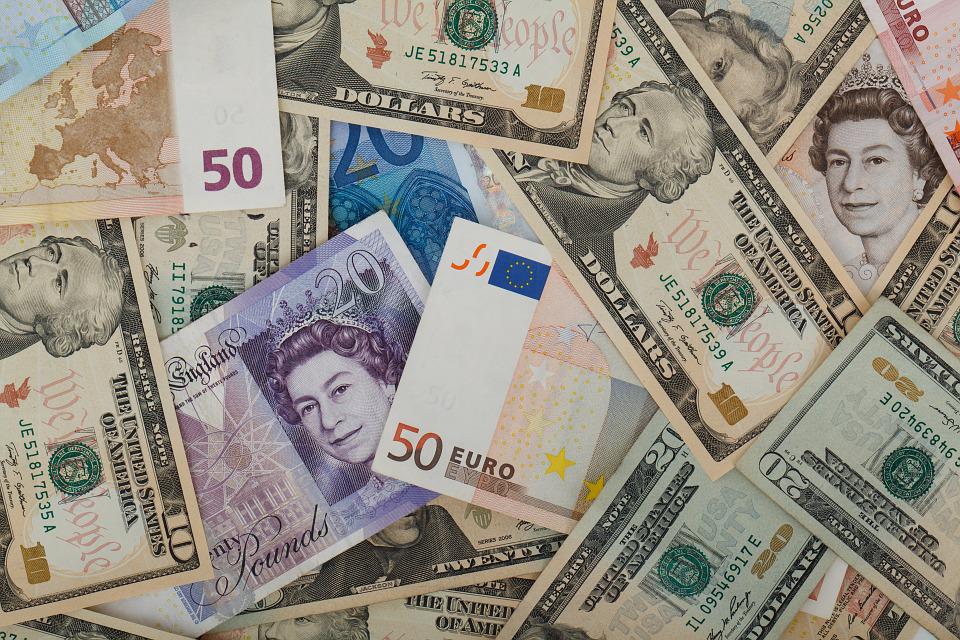 When we multiply the seven types of maturities by the five types of currencies, the number comes to 35 and represents the total number of combinations.

Therefore, every day 35 rates are being calculated by the ICE. In addition, to clarify the process, panel banks report daily to the ICE the interest rate at which they are willing to lend to other banks.

The four highest and lowest rates communicated to the ICE are removed from the calculation. Then, the remaining reported rates are averaged. As a result, the ICE Benchmark Administration (IBA) posts the average calculated rate for each of the 35 combinations daily.

Keep note that not only does this affect the lending between financial institutions, but it also affects the overall population.

Variable interest loans are calculated based on the index plus a margin. Therefore, when the rate changes, consumer loans change respectively.

For example, when someone is trying to buy a car or borrow money to fix the roof of the house. The index can heavily affect the rate you pay off those loans.

Why is it used?

London interbank offered rate was introduced in the 1980s to create stability and reliability in the global market. 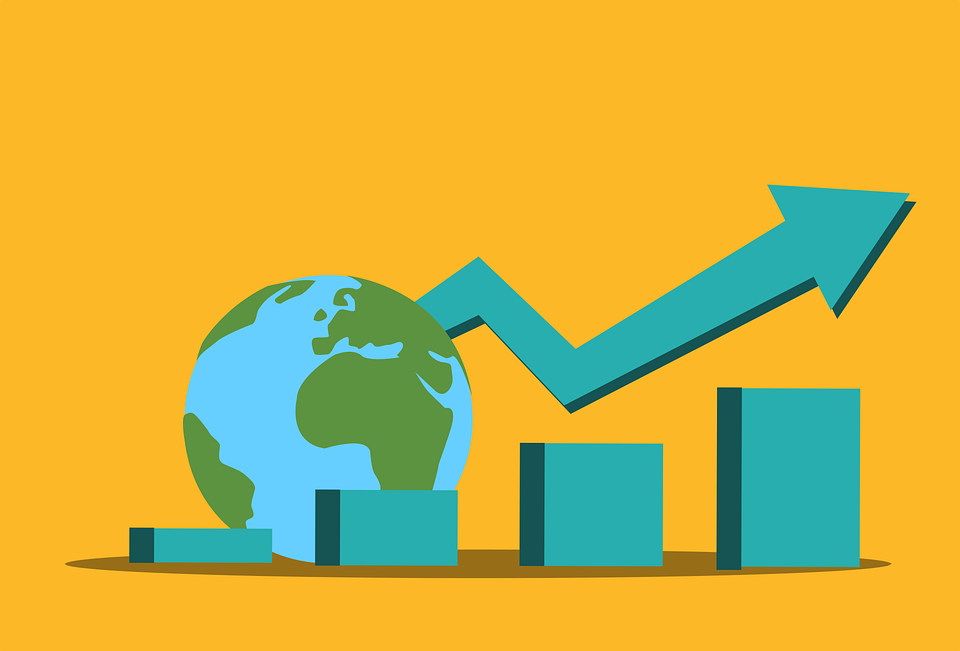 This rate is monitored globally as it is considered a gauge of the prevailing interest rate and represents the stability of the global market. In contrast, it is regarded as low risk to use in challenging economic times.

Also, it is used by banks to determine the rate of adjustable-rate loans, such as adjustable-rate mortgages, consumer loans, credit cards, and other individual debts. People often ignore that this benchmark is directly related to their daily financial life, so this is something to keep in mind.

For example, variable-rate loans are calculated based on two factors. First is the interest rate index, which means the cost of borrowing funds, such as the London interbank offered rate. Secondly, a margin or spread is set based on the borrower's creditworthiness.

Over and above that, many financial instruments are influenced by this rate, such as interest rate swaps, futures, options, securitized products, floating rates loans, and bonds.

What is the LIBOR Scandal?

Panel banks must submit the rate they expect to pay for borrowed money from other banks.

Accordingly, the London Interbank Offered Rate reflects the health of the global financial system because, when the state of the economy is good, the reported rate will be low, whereas, when the economy is doing bad, the rate would is higher.

Note that this rate is linked to financial products, mortgages, loans, and many more. Therefore, manipulating this rate is a serious concern and threatens global financial markets and the financial condition of individuals.

For that reason, rigging rates are against the law. 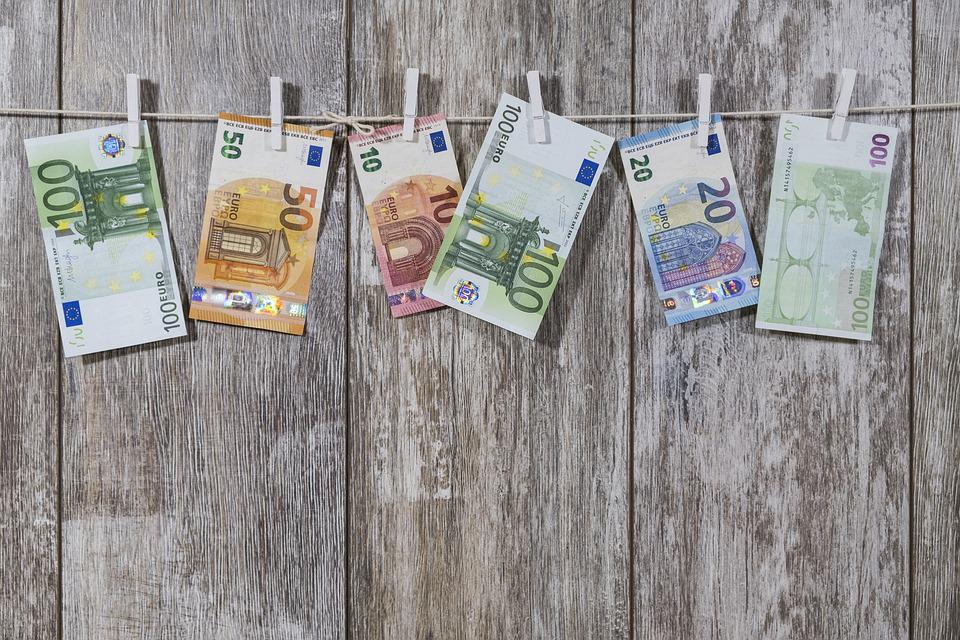 In 2012, Barclay's bank was penalized by British regulators for deceitfully reporting lower interest rates than the borrowing costs from 2005 until 2008. They did this to benefit from trading LIBOR-based swaps and hiding the bank's financial condition at the time.

Not to mention, Barclays admitted to having manipulated the benchmark and settled to pay a $450 million fine to the U.S. and U.K. regulators. Also, several other banks settled with regulators as they also conspired in the same practice of reporting false rates to make profits from derivatives trades.

Even though, sometimes, there may be little borrowing by the leading banks. However, they easily manipulated the benchmark and submitted a tempting rate they were willing to borrow.

The scandal made it apparent that even a few banks in the panel could easily manipulate the London Interbank Offered Rate, which heavily influenced the values of financial instruments.

Therefore, the British Bankers Association's rate publication was taken over by the intercontinental exchange (ICE) and made more transparent. Moreover, the British financial regulator started to supervise the benchmark determination process.

The financial conduct authority (FCA) in the U.K. has decided to start phasing out London Interbank Offered Rate. As a result, they no longer require banks to submit rates, active since 2021. In contrast, in the U.S., the rates will keep on being submitted partially until 2023. 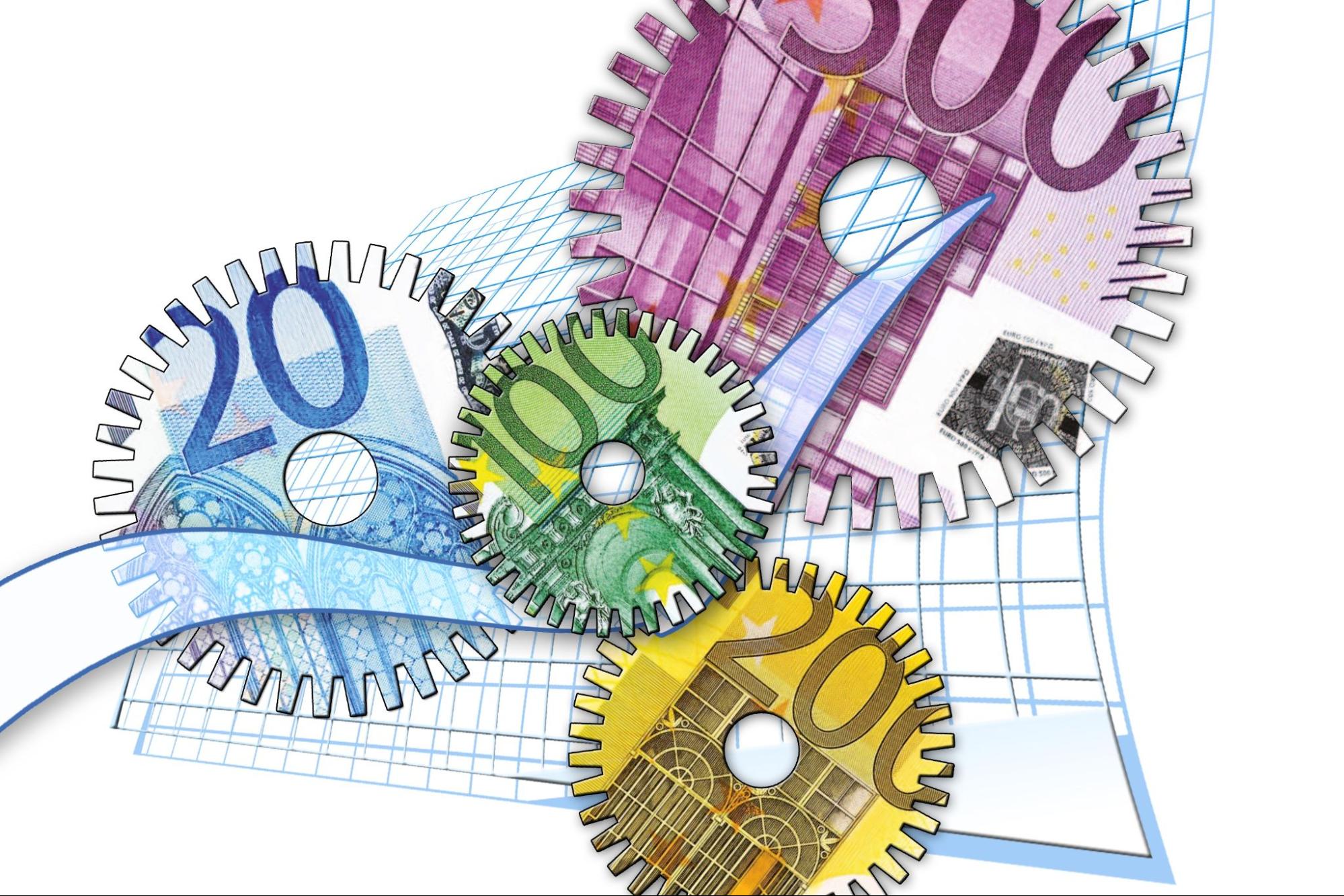 Banks have increased the stability of their reserves which resulted in the interbank market weakening, and have reduced lending to each other. Therefore, following the cessation of the London Interbank Offered Rate, new transitions in LIBOR are listed below:

Notably, the main difference between London Interbank Offered Rate and risk-free rates is that it is calculated based on a diminishing number of transactions which makes the rate based on judgment. In comparison, RFRS are based on actual transactions that have already happened overnight.

In 2020, lenders stopped offering loans that are LIBOR based. Furthermore, in 2021, one week and two months of USD LIBOR tenors have stopped being used, while the remaining tenors will continue being used until June 2023.

On the other hand, all tenors related to EURO, GBP, JPY, and CHF will stop being used at the end of 2021.

Assume that you need money, then you decide to borrow from the bank. The bank told you that it offers variable and fixed interest rate loans.

The variable loans offer rates are based on the semiannual London Interbank Offered Rate, plus a 2% margin. As a result, the banks must adjust the benchmark twice a year, every six months, plus the 2% margin.

The fixed loans offer an additional 1 or 2 percent rates compared with the floating-rate loan, depending on the borrower's creditworthiness.

However, if it increased to 3.5% in the last two quarters, the interest to be paid on the floating-rate loan would include the 3.5% benchmark plus the 2% spread.

Therefore, the rate at which the loan will be paid semiannually equals 5.5%. In contrast, the fixed-rate loan will remain at 5% for the entire term.

Thus, borrowing a loan based on London Interbank Offered Rate can be advantageous if the rate remains the same or decrease. However, if the rate increases throughout the loan term and exceeds the interest offered on the fixed-rate loan by the bank, it wouldn't be profitable.