A person or business that trades securities depending on their estimates of whether the price of a security will increase or decrease.

A speculator is a person or business that, as the name implies, estimates whether the price of a security will increase or decrease and then trades the security depending on their assumption. 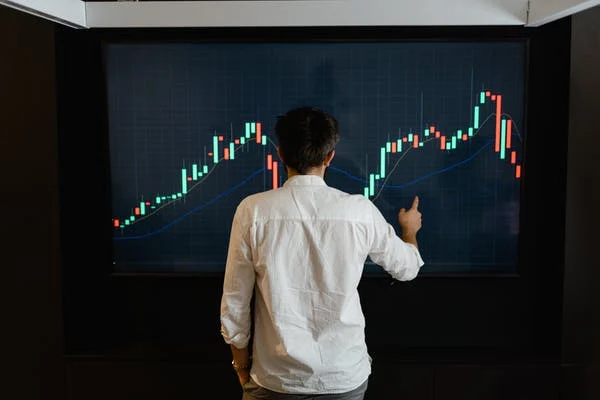 Speculators are also those who make fortunes, launch, finance, or expand enterprises. They include hedge funds, private equity companies, and venture capitalists.

They try to beat conventional longer-term investors by using tactics and often a shorter time horizon. They assume risk in the hopes of earning significant profits to outweigh the risk, particularly when predicting future price changes.

People who make speculative investments are known as speculators. In other words, they are a person or organization who purchases goods, financial instruments, raw materials, or foreign currencies, intending to sell them later for a profit.

Therefore, they don't vary all that much on a basic level from other market players who likewise enter the financial markets in search of financial gains.

They simply care about changes in market price, as opposed to an investor who is concerned with the investment's underlying worth.

To put it another way, they are, for instance, solely interested in whether or not they can make money by trading a firm's shares, regardless of how well the company is doing. 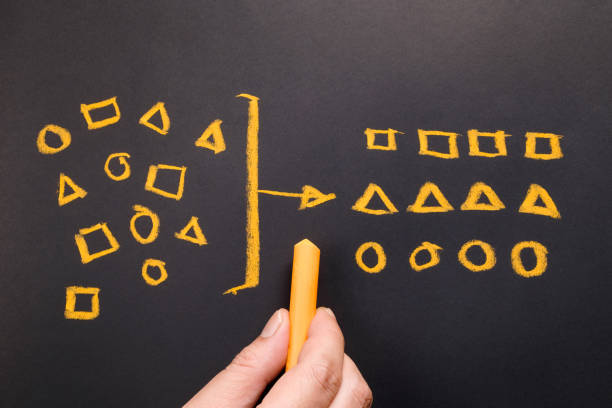 They try to forecast price changes and benefit from an asset's price movements. They may use leverage to increase returns (and losses); however, this is a matter of personal preference.

People invest in securities primarily to generate profits, whether they be long- or short-term. Investors and traders on financial markets share the same objectives: to make money and keep it out of the red.

While some people are more concerned with "making a profit," others choose the "avoid losing money" strategy. The trading community is also aware that investments made for the long term often carry lower risk than those made for the short term.

When it comes to them, they tend to be on the "making a profit" end. Trading with a speculation-based strategy typically entails taking on greater risk than trading with an investor-based strategy, for example.

Trading assets that are regarded as volatile or equities that are prone to making large price movements introduces an added risk.

However, there is also room for speculation in non-volatile assets that other investors haven't yet identified. They can increase their profits by taking on debt or employing leverage to strengthen their position.

However, speculating while adopting a leveraged approach might result in large losses.

Bulls, bears, stags, and lame ducks are the four primary categories of speculators. All 4 of them are explained below: 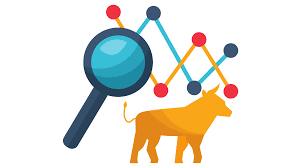 A bullish form of a dealer in the equity market buys discounted stocks to sell them later when their true value is reflected in the market to make a capital gain. Speculators purchase securities on the financial market using their own money or borrowed money.

Bullish market conditions are typical of buy-and-hold investment methods, in which equities are acquired and held until the price changes. The term "long position" can also describe a bullish position.

Because bullish positions ask investors to accept a smaller potential risk in return for a larger potential profit, they are arguably less hazardous than bearish positions.

An investor who enters a bullish position with a stock worth $15 will only lose $15 if the stock price falls to $0. However, the price of the stock could theoretically increase infinitely.

The one who predicts a decline in the price of securities is known as a bear. Such a dealer engages in "shorting." By going short, the investor borrows assets intending to sell them to an interested party and then purchase them back at a lower cost later.

Through this, the dealer will profit from the decline in the value of the securities when repurchasing them to pay back the lending institution.

For instance, a dealer may believe that the price of a certain share will decline.

A stag is a specific kind of speculator that applies for new shares of a firm intending to sell them later for a profit. Stag-type traders are thought to be less risk-taking than bears or bulls. A day trader or dealer who seeks to profit from rapid changes in the price of assets is also referred to as a "stag."

Such dealers base their trading decisions on technical analysis or tape reading. This particular approach searches for circumstances where the price of a security is likely to experience a significant price change.

Stags need a lot of money to profit significantly from slight price changes.

The one who has lost money through faulty transactions is referred to as a lame duck. A lame duck is a particular kind of dealer that makes numerous mistakes and loses money. In Europe, the phrase "lame duck" is frequently used.

A lame duck can occasionally be a dealer of the bear variety who cannot keep his promises.

A person is said to be struggling like a lame duck when they struggle to deliver the securities to the buyer because they are not available in the market, as a bear sells borrowed stocks with the goal of buying them at a cheaper price.

How do speculators impact markets? 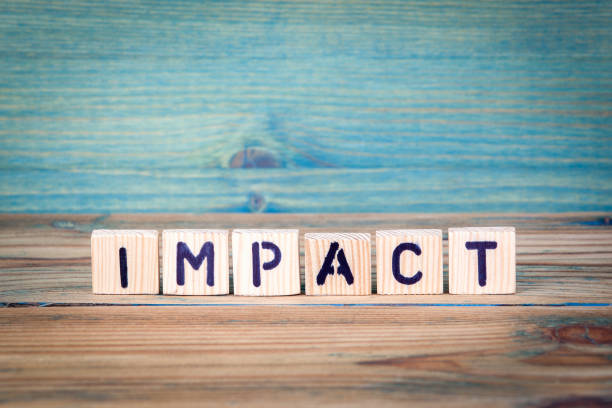 If a speculator thinks the value of a certain asset will rise, they can decide to buy as much of the asset as they can. This activity raises the price of the specific asset depending on the projected increase in demand.

If other traders decide to buy the item as well, this could drive up the price even more if the market perceives this activity as beneficial. An asset's price may rise above its genuine value due to dealer activity, creating a speculative bubble.

In reverse, the same is visible. A dealer will sell as much of an asset as possible while prices are higher if they think a downward trend is coming or the asset is currently overpriced. This action starts to drive down the asset's price.

If other traders behave similarly, price declines will continue until market activity stabilizes. In this sense, many investors occasionally engage in speculation. They become enmeshed in the craze of significant ups and downs.

They may have begun with the aim of becoming long-term investors, but if they begin to trade entirely based on what they believe other people are doing, they have switched from investing to speculation-and maybe even gambling if they are unclear of what they are doing.

Speculators play a crucial role in helping to prevent market manipulation by significantly expanding the number of market participants.

Even the biggest players in the market find it challenging to successfully manipulate prices or "corner the market" (take control of virtually all the supply of a commodity) because so many traders hold a range of trading positions. 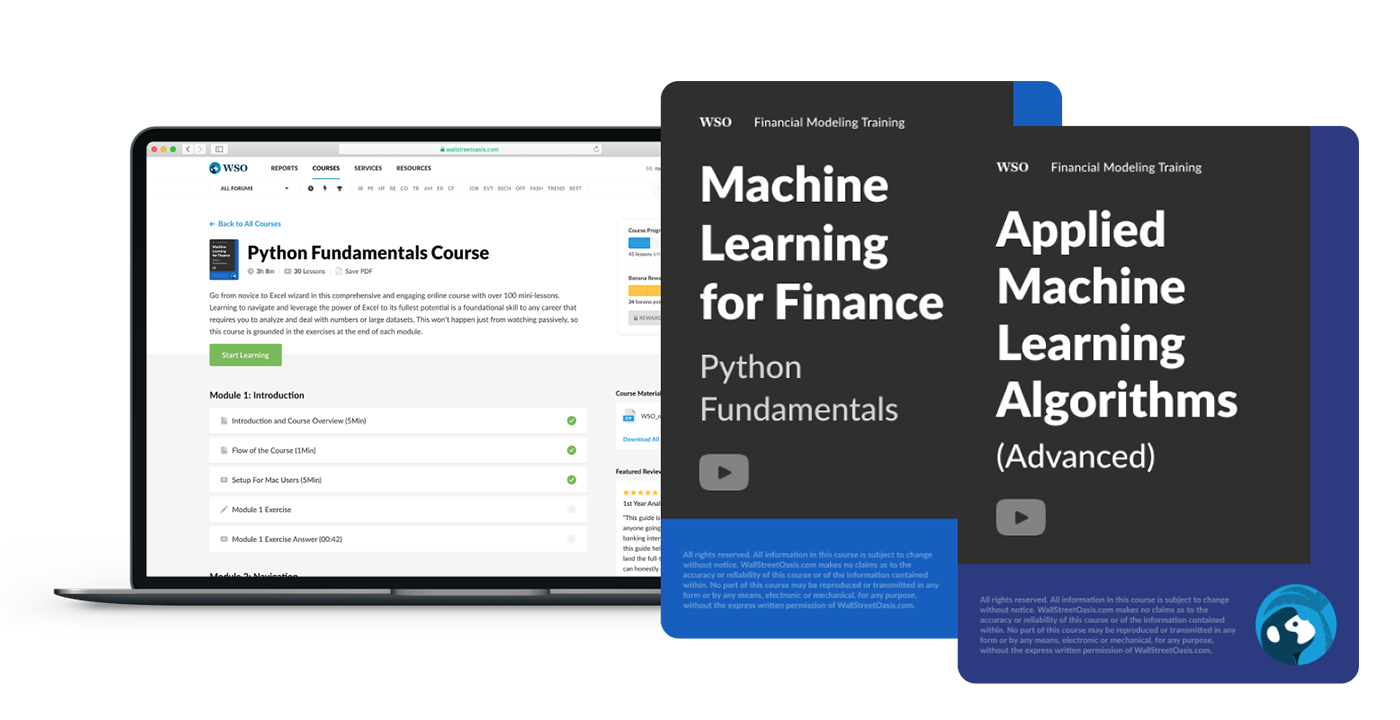