It is the cost of capital at which the net present values of two investments are equal. 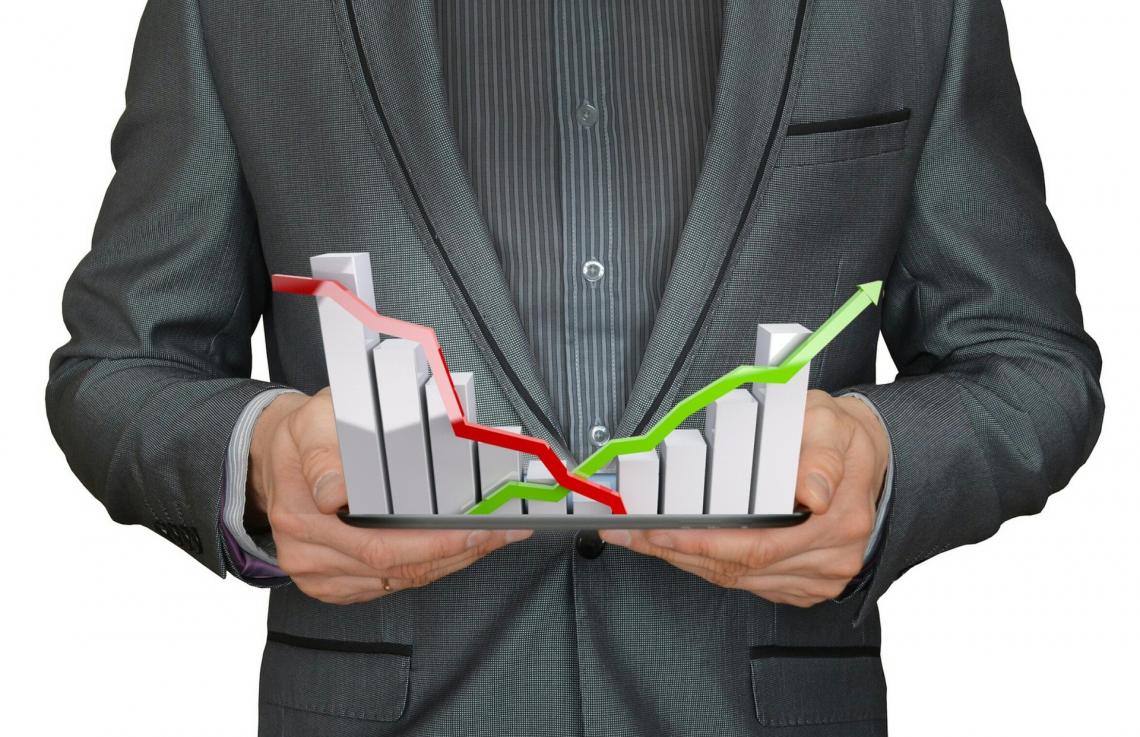 This idea is frequently encountered in finance, especially capital budgeting, which studies using different methods and processes to analyze various investments and projects.

Capital budgeting aims to identify investments whose cash flows are more significant than their costs.

Every business and corporation has multiple projects and investments on its radar. As an objective to grow as a company, they are constantly trying to pinpoint the tasks that would introduce the most cash inflows into the company.

There are multiple ways to evaluate the profitability of an investment which would help investors and executives make the right decisions to undertake them. It is related to the net present value method and the internal rate of return.

Assuming a financial manager has estimated the future cash flows an investment can bring, the decision maker can determine whether launching that project creates value in a company. That is done by calculating the net present value of that investment.

For such single investments, deciding whether to undertake that investment is relatively straightforward.

However, when faced with multiple potential projects, most companies are restricted to choosing only one. Such investments are called mutually exclusive investments.

If managers were to use the IRR method in evaluating mutually exclusive investments, they would be misled in making their decision as the IRR is incompatible with mutually exclusive projects. The net present value method would significantly help in this case.

Overview of NPV and IRR

The net present value and the internal rate of return of a project rate are two essential concepts in capital budgeting in finance. Both are methods for determining the profitability of an investment. In addition, both can be used to decide to launch a project. 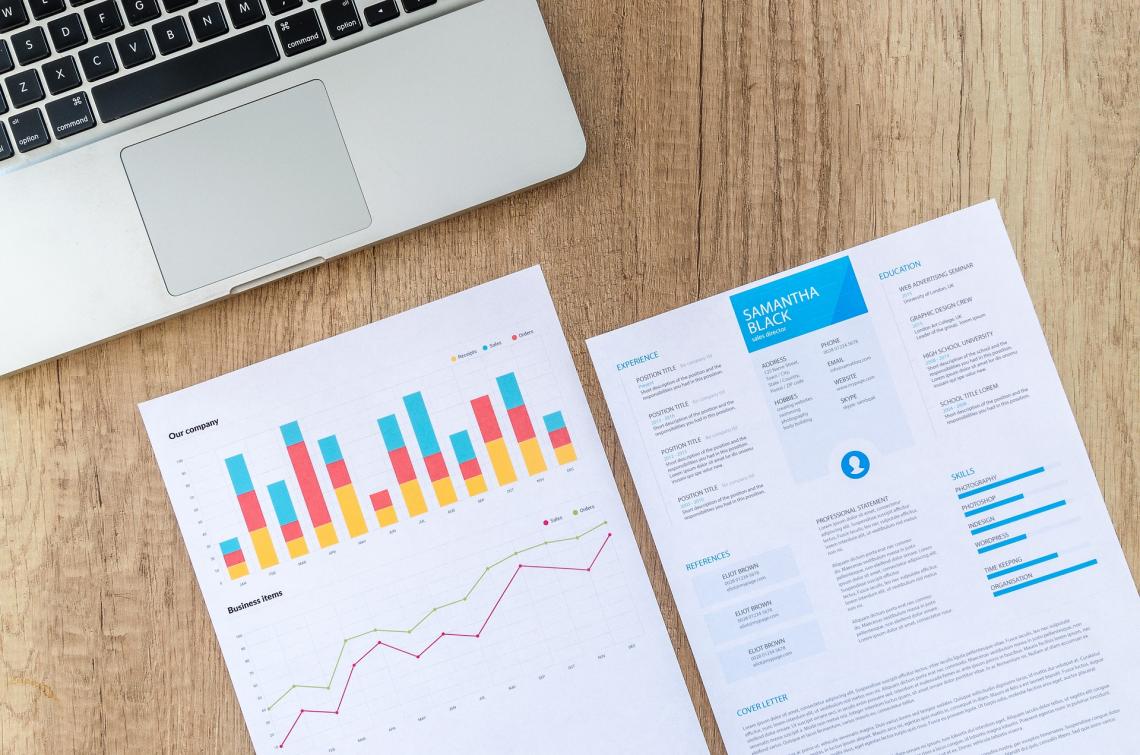 The net present value of a project is a number that quantifies the value created in a company in dollar terms:

The IRR method of evaluating an investment or a project is very similar to the NPV method. That is because instead of having a specific discount rate for which we calculate the NPV, we now have to find the discount rate, which makes the NPV equal to 0.

Since this metric represents the annualized return of an investment, the higher the rate of return of a project, the more attractive it will be for managers to launch the project. This method is used for many investments in different fields, including private equity and venture capital. 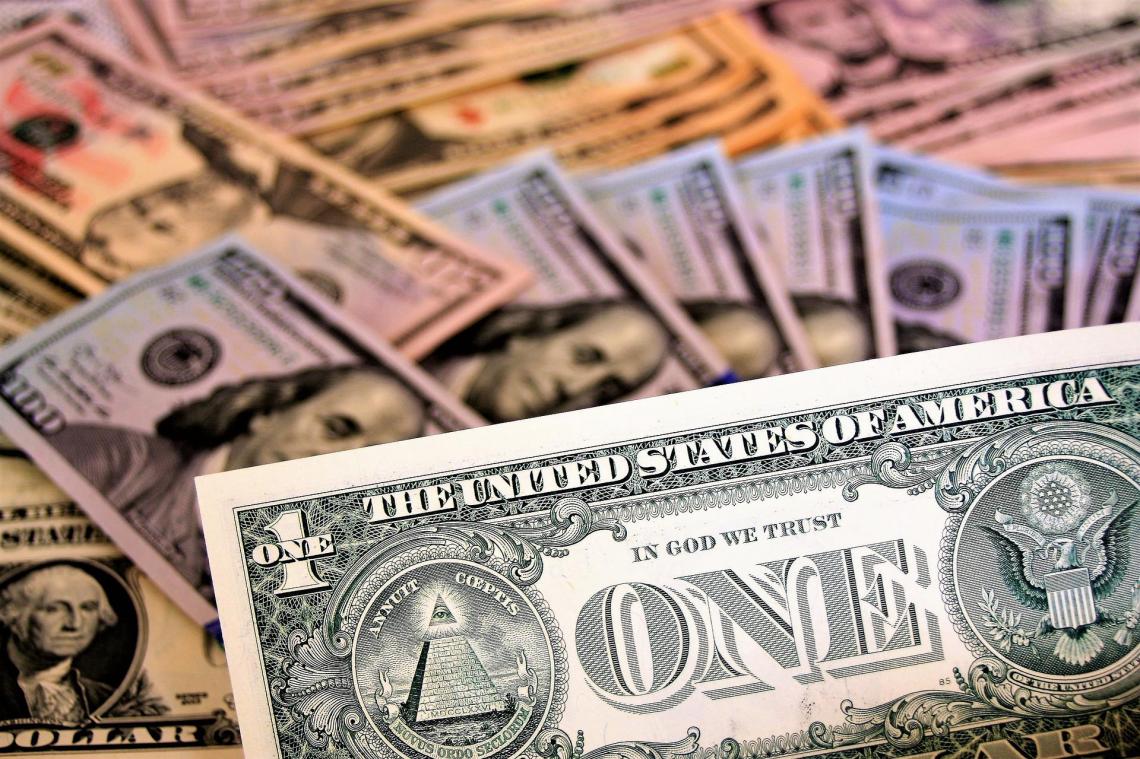 Every business faces a challenge when selecting between competing projects. Companies use two famous metrics to choose the best investment: net present value and internal rate of return.

Although both methods are prevalent, they may give opposing results when evaluating the same investments. For example, the NPV rule can accept a project, while the IRR rule doesn't. One case is when there are mutually exclusive projects, where the crossover rate comes in handy.

It is essential to cover the fundamentals of the net present value and the internal rate of return and their calculations because the idea of the crossover rate stems from those two preceding concepts. 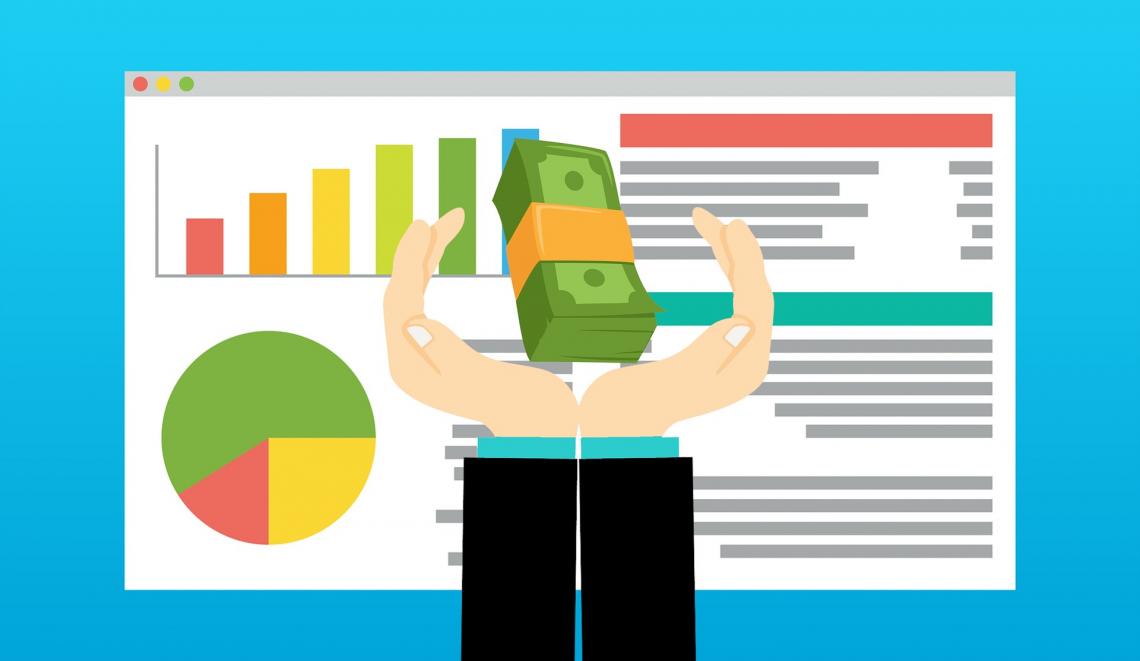 The formula for calculating the present value of the future cash flows is:

It is essentially the formula for calculating the net present value of an investment. However, the difference is in the variable we have to solve the equation. In the NPV formula, the unknown variable to be solved was NPV.

One of the disadvantages of the IRR method, which can lead to erroneous results, is using it when there are mutually exclusive investments. That is to say; when there is more than one investment, the company must only choose one of those projects to launch. 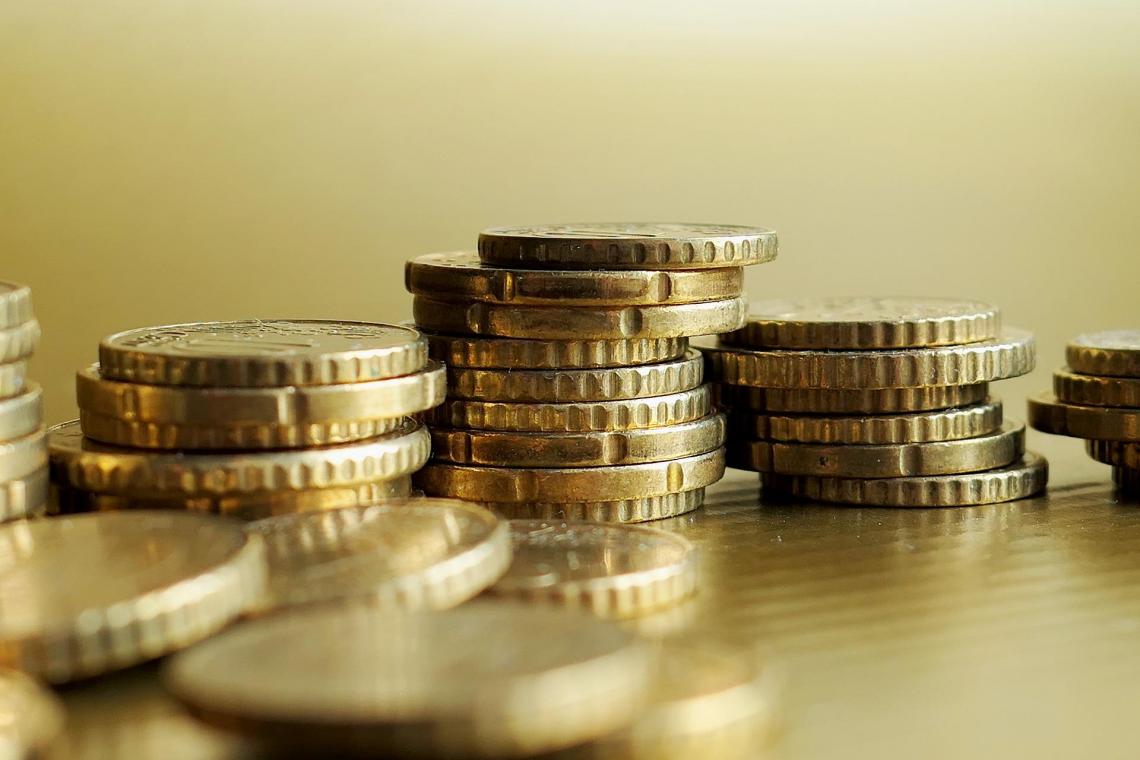 Intuitively, one can suggest taking on the project with the highest internal rate of return. After all, this metric shows the annualized return of the project. While this idea seems plausible at first, in reality, we can't use this method to compare two investments.

The crossover rate is the specific rate of return for which the net present values of the two investments are equal. This means that both projects are equally profitable, and management should be indifferent between choosing either of the two projects.

Let us take an example that highlights the misleadingness between NPV and the IRR and how we can find the crossover rate of two projects. Suppose there are two mutually exclusive projects. For instance, opening a lemonade stand or opening a hot dog stand.

For now, let's call them project A and project B. The cash flows for both projects over four years are as follows:

One might be tempted to launch project A because of the higher IRR, hence a higher return, but this is a fallacy. To see why this way of thinking is flawed, let us compare the net present values of the two projects using different discounting rates.

Upon comparing the NPVs of the two investments, we realize that which project is more profitable (has a higher NPV) depends on the discount rate used. At a discount rate of 5%, for instance, we should choose to launch project B, although the IRR rule states otherwise.

It should be clear that in this case, it must be between 10% and 15% since it's between this interval that the profitability of the projects switches from project B to project A. 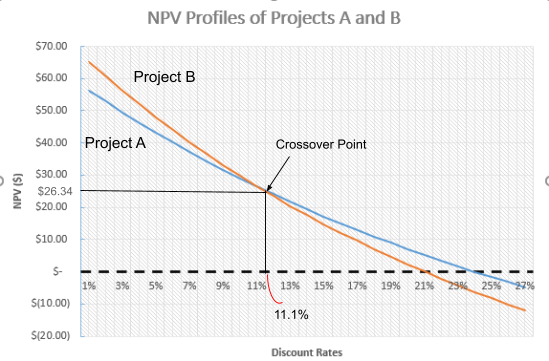 The formula for calculating the crossover rate

It is the discount rate for which the net present values of two investments are equal. Therefore, we can use the net present formula to come up with an equation that would solve for it. 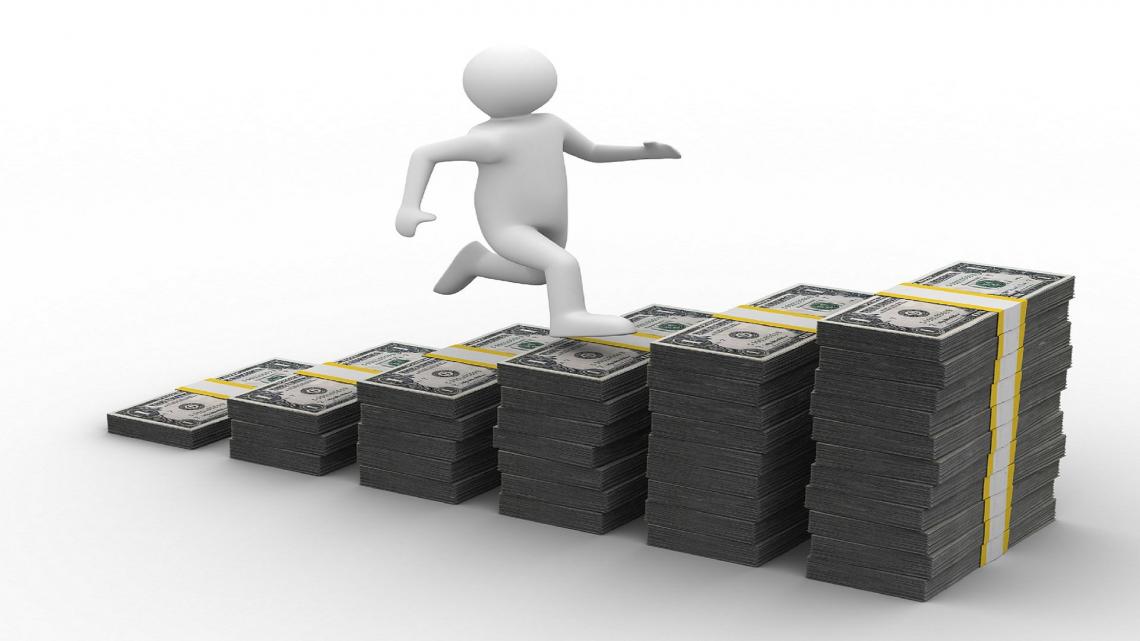 Let us go back to our initial example:

Solving for r will result in us finding the crossover rate, which is 11.1%. Unfortunately, there is no arithmetic way of solving such an equation, so the best way to solve it by hand is by using trial and error. Another method of calculation is using the IRR formula.

To find the IRR of this project, we use the formula:

We also have to solve for r in this equation. If we want to do it manually, there is no other choice than to solve it by trial and error. Otherwise, a financial calculator will be of great assistance. This method is more straightforward than the first, although both will give us a crossover rate of 11.1%.