The US-based cryptocurrency exchange Kraken has reportedly agreed to pay $362,159 to settle a disagreement with the Office of Foreign Assets Control (OFAC) of the U.S. Department of Treasury, according to a formal announcement. By offering its services to Iranian customers, Kraken might have violated US sanctions against that country. As part of its agreement with the US Treasury, the exchange agrees to spend $100,000 installing extra sanctions compliance procedures. 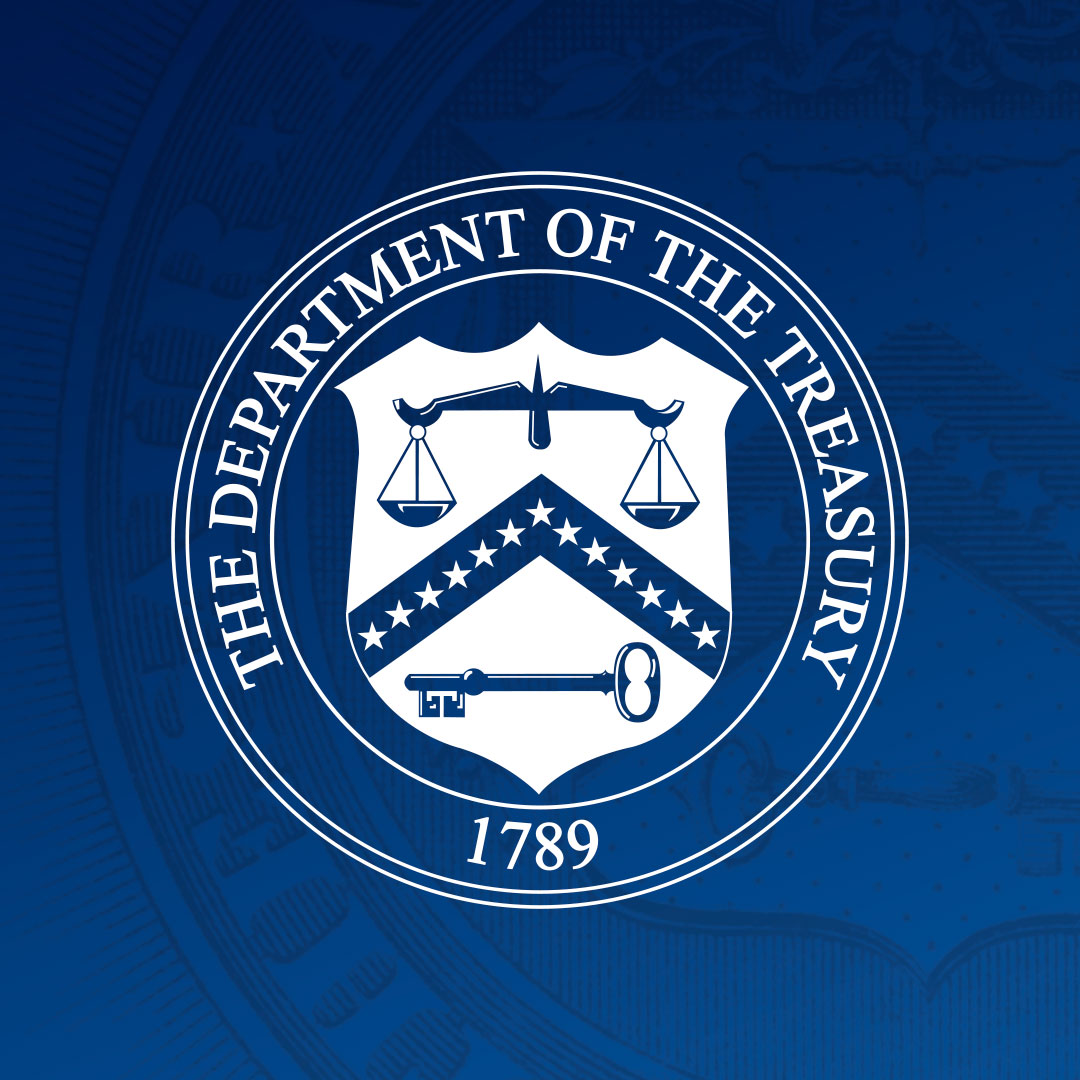 US Department of the Treasury (Source: OFAC) ​

Kraken reportedly executed 826 transactions totaling more than $1.68 million on behalf of clients who might have been based in Iran, per the conditions of the settlement. According to the settlement, Kraken did not apply IP address blocking on the actions occurring on its platform at the time of the claimed breach, even though the exchange already had a sanctions compliance framework in place to stop users from signing up in prohibited locations.

This means that some users were able to register and perform transactions on the website from nations that were subject to sanctions, such as Iran, according to IP address data acquired by the US Treasury Department. Kraken is allegedly "pleased to have resolved this matter, which we discovered, voluntarily self-reported and swiftly corrected."

Santori continued, "even before entering into this resolution, Kraken had taken a series of steps to bolster our compliance measures. This includes further strengthening control systems, expanding our compliance team and enhancing training and accountability."

The consequence comes as other cryptocurrency companies try to win back customers' trust after FTX's downfall. Since then, Genesis, the largest bitcoin lender, has ceased accepting withdrawals, while BlockFi, a significant cryptocurrency lender, has filed for bankruptcy. In an effort to be more open, some cryptocurrency exchanges, like Coinbase and Binance, recently made their proof of reserves available to the public.