A form of currency operated by a system of blockchains, which has the characteristics of being digital, encrypted, and decentralized.

A cryptocurrency is a form of currency operated by a system of blockchains, which has the characteristics of being digital, encrypted, and decentralized. 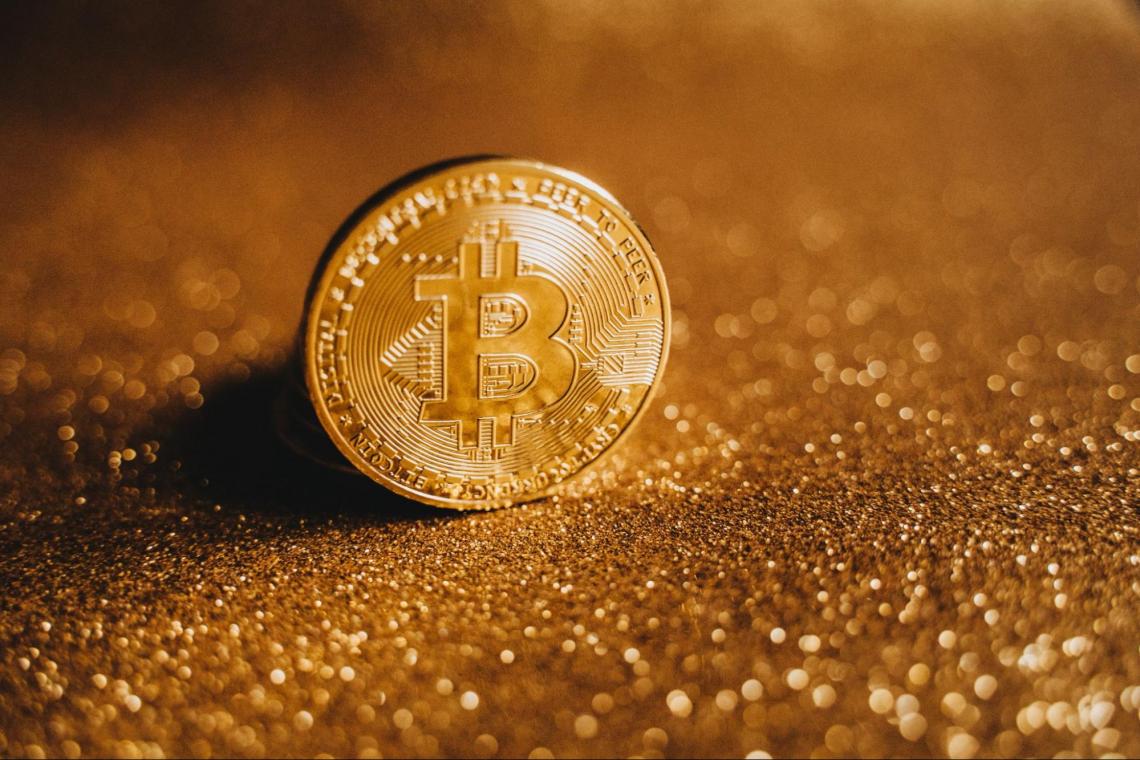 Blockchains act as public ledgers, a method of storing data so that it is difficult or impossible to alter, hack, or cheat it. A blockchain is a digital log of transactions duplicated and distributed across the blockchain's complete network of computer systems.

Crypto implies a form of currency that is encrypted in cryptography. Therefore, it is also referred to as crypto-currency or crypto. The first kind of crypto is Bitcoin, invented in 2009 and has become world-known nowadays.

The characteristics are as follows:

1. It is used for settling transactions without financial intermediaries.

Unlike typical financial transactions, crypto transactions are conducted using decentralized blockchain technology, which means that the transaction is settled publicly. As a result, without the use of financial middlemen to function as a fair medium, transactions can be resolved.

2. It is a form of security that store value.

As a basic money form, crypto also acts as a form of storing value, which means the value of assets will not be substantially affected by other factors.

After the 2008 economic recession, Bitcoin was invented as an alternative to fiat currency. Due to its deflationary nature, the total supply of Bitcoin is fixed. Therefore, investors perceive Bitcoin as a store-of-value currency comparable to traditional gold.

3. The crypto trilemma limits it.

The Blockchain trilemma postulates fundamental errors in the understanding of cryptos. This further entails the concept's foundations. The proposition of Vitalik Buterin states the set of three main issues.

These include decentralization, security, and scalability.

These refer to various errors or challenges encountered during the construction of blockchains. Thus, it postulates a trade of the following aspects to construct cryptos.

Bitcoin has been a trendsetter and has ushered a wave of alternative cryptos, which are also known as altcoins, since its launch. Yet, only several contemporaries will stay in the long run.

There are over 18,000 cryptos as of March 2022. Most of them have little trading volume. But, they enjoy a certain popularity among the investor community. 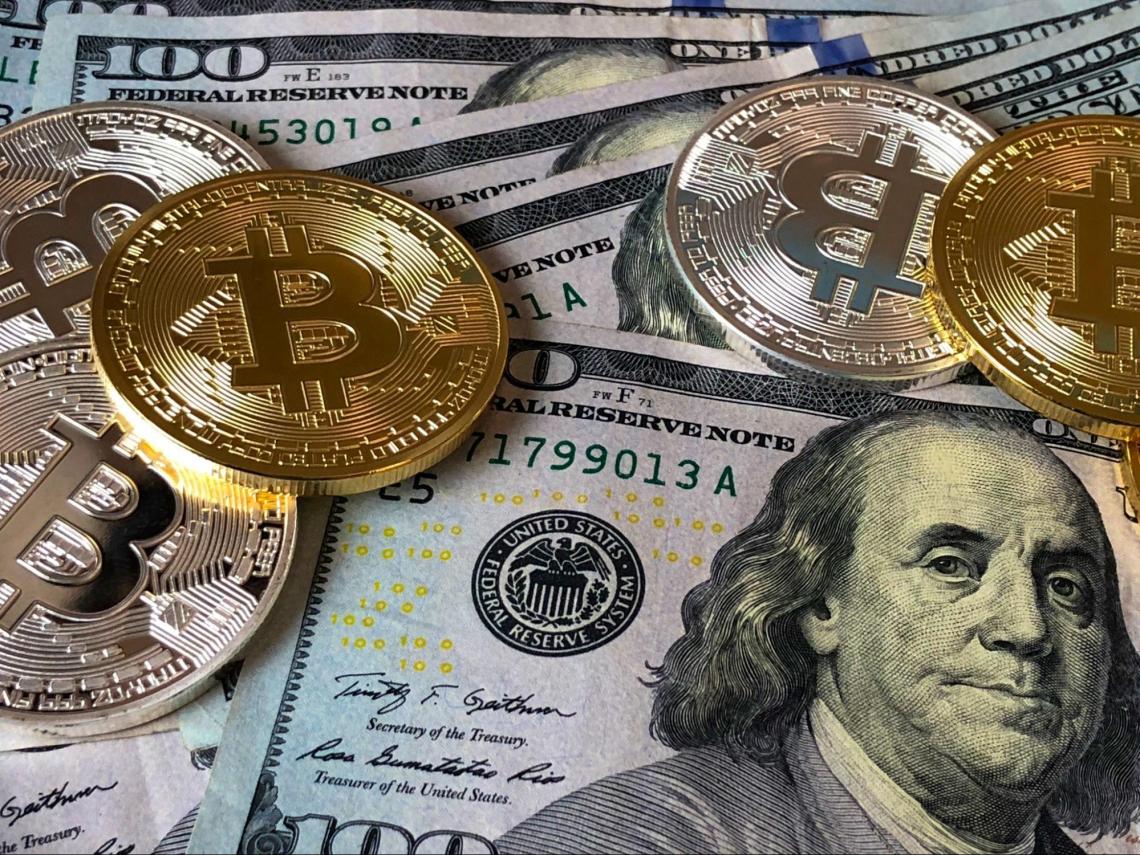 The variety can make it an overwhelming experience at first. However, this doesn't make it hard to understand or dwell on digital finance.

Bitcoin remains the most secure, expensive, and oldest among various cryptos. As a result, bitcoins stay in the market as the dominant player.

The value of a single Bitcoin remains roughly 44,000 dollars. The market capitalization is more than 830 billion dollars. (as of February 2022).

Tether continues to be offered with stability backed with the support of fiat currencies. US Dollar Coin is also backed up but by US Dollar only. The Binance Coin offers trade across the Binance exchange platform.

XRP continues to be used as an exchange platform. The other coins continue their operations with numerous benefits.

What is the mechanism behind Cryptos?

The Cryptos have found penetration in various spheres of digital inclusion and finance. This has included games, applications, and trade. 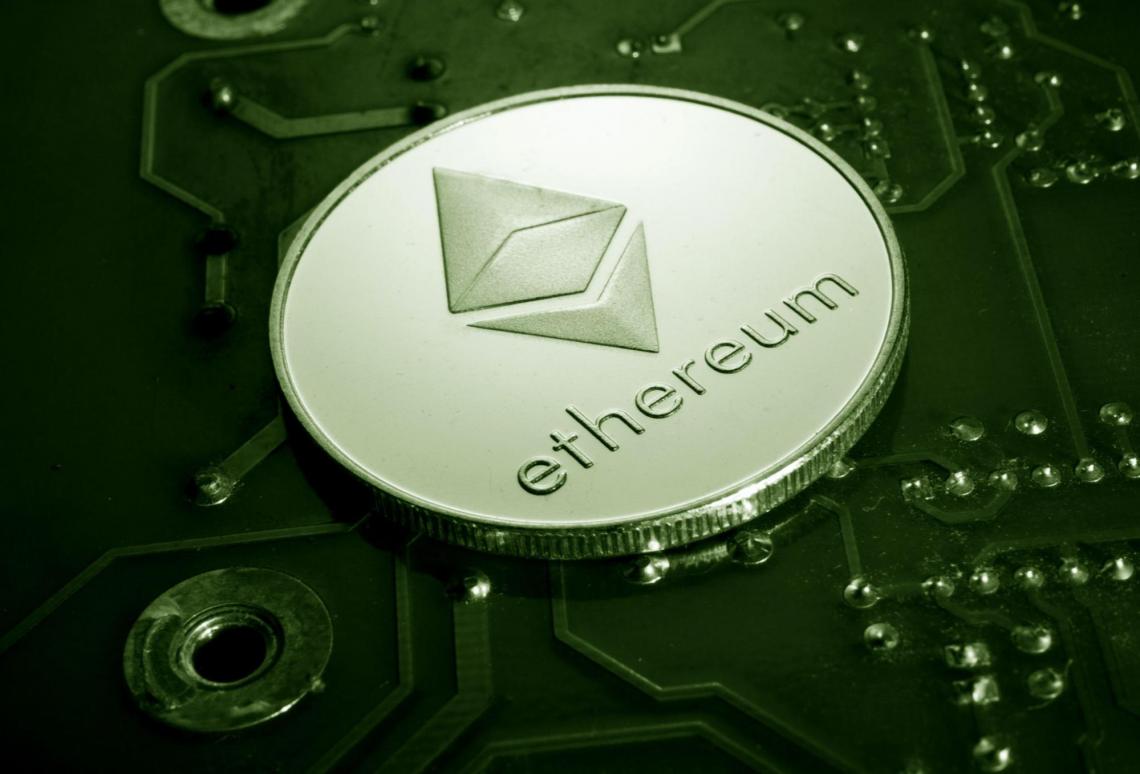 The facility enabled the concept. However, the challenge remains in its usage and development with protection.

The encrypted data string denotes a form of currency. The difference with conventional currencies is the lack of regulatory and control institutions.

The mining process uses a network of computers. These include specialized hardware. They are common application-specific integrated circuit processes that ensure the validation of transactions.

This acts as an incentive for miners who run the transactions for cryptos.

What are Cryptos? Cryptocurrency is also referred to as crypto. It is digital assets that circulate without the prerequisites. These include central authorities and financial intermediaries.

Cryptos are through technology termed blockchains. The blockchains maintain a tamper-resistant record of transactions. In addition, it maintains the track record of the owners. 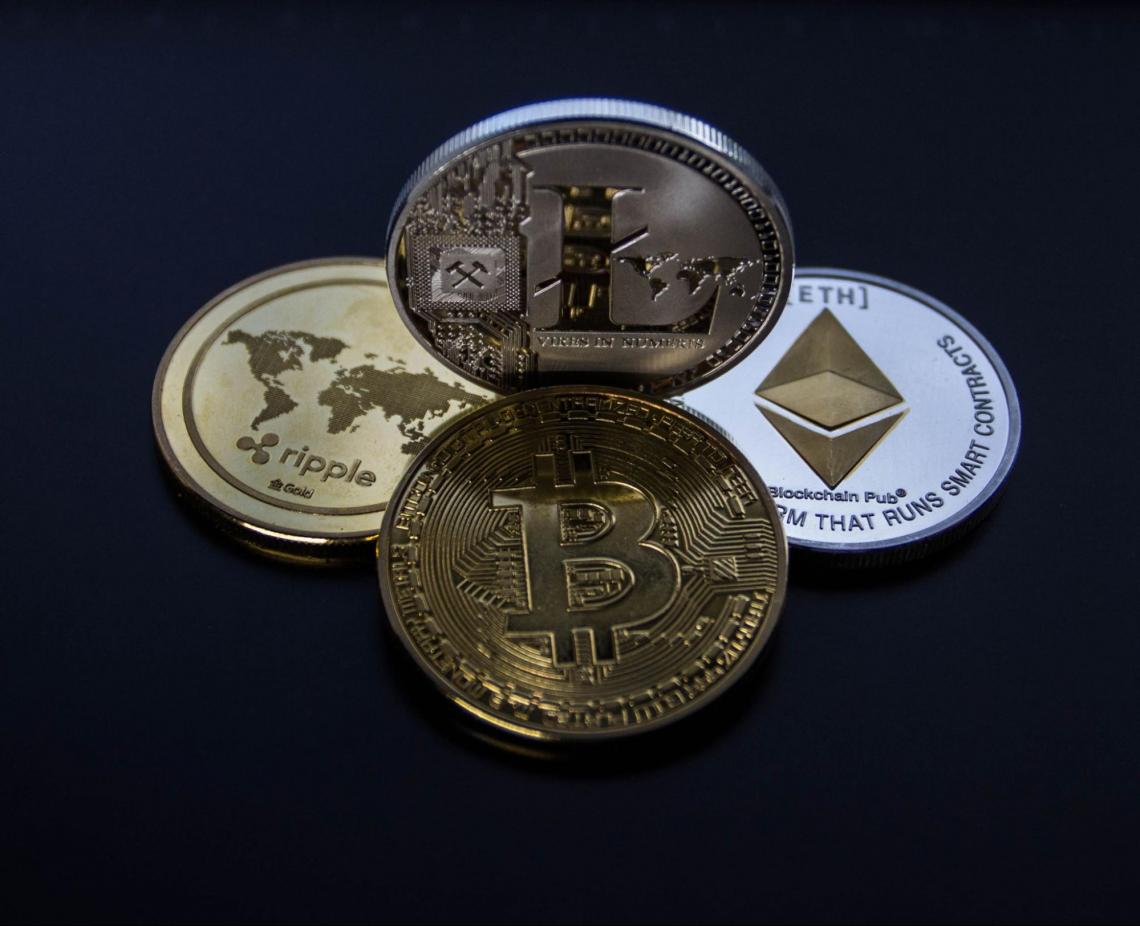 The controversial aspect of cryptos remains in recognition and protection. These include restrainment in the creation of copies of its holdings. It also includes refraining from currency spent times.

Crypto holds fundamental aspects. The traits or characteristics of the system of cryptos are as follows.

Cryptos are a manner that the designers are self-dependent. The system keeps a check on the ownership and overview of the units.

This poses another problem. The question of origin rests in the creation and lies with the ownership of the units. This can prove cryptography.

Also, it's state-maintained through a distributed consensus. Transaction of cryptos occurs only in the clear status of ownership. In case two transactions are entered at the same time. The system performs one at a time.

The structural classification of cryptos consists of individual units. These units are coins or tokens. It is applied depending on the usage. 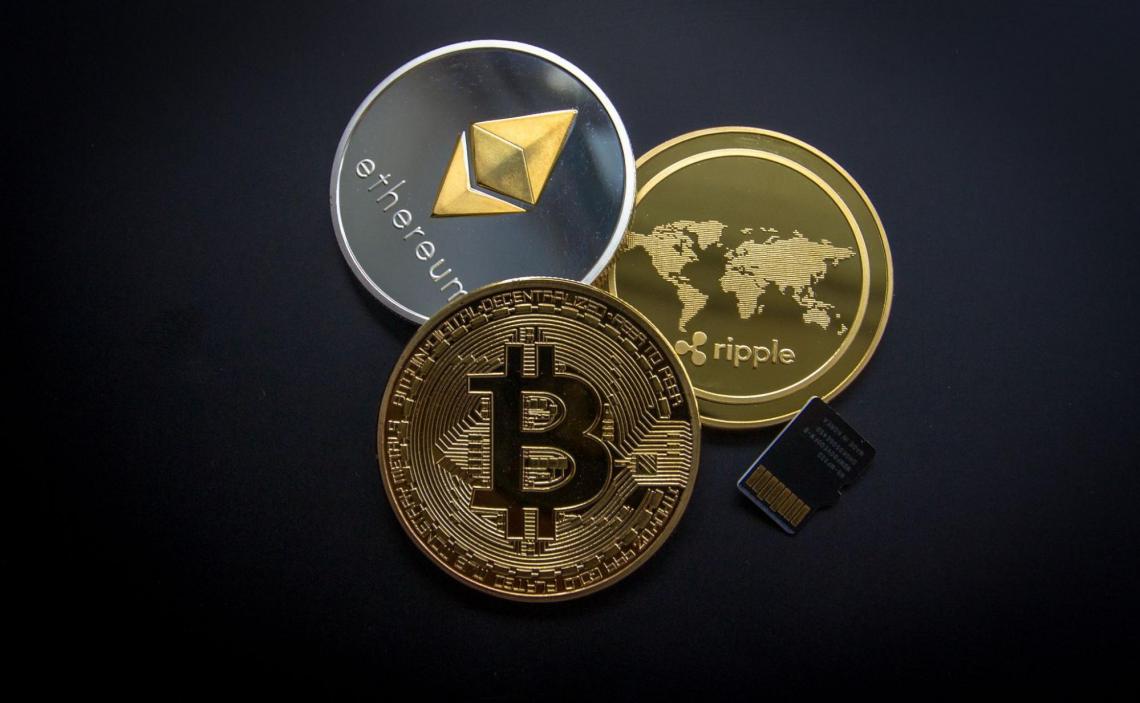 It is classified into various applications. Some of them are as follows:

The creation of cryptocurrencies involves various means of procedures. However, the common prevalent method is the process of mining. 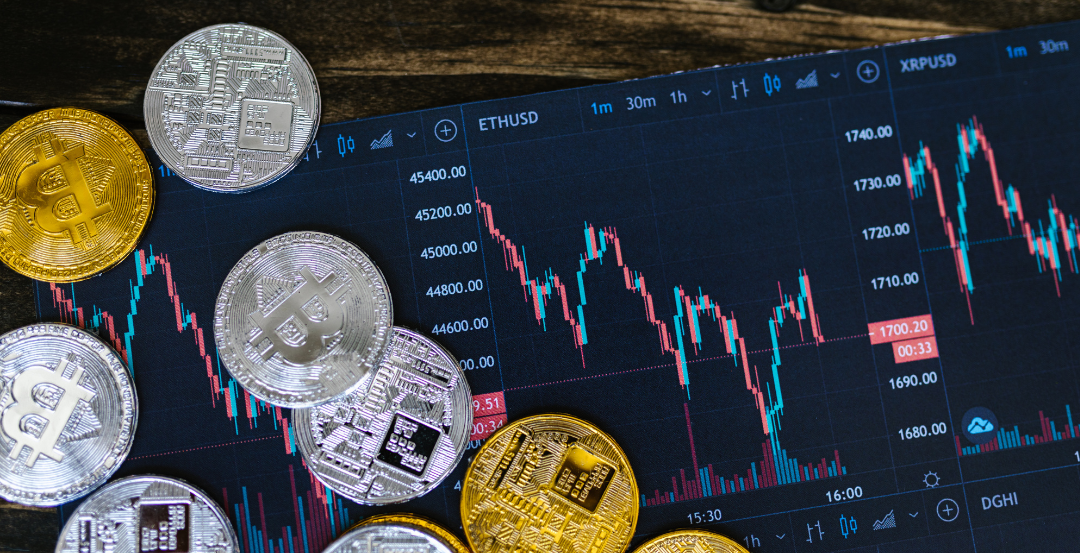 It further elaborates on the mechanism of the addition of new cryptos into the system of blockchains with the usage of the proof of work technique.

This works each time a new crypto is added to the system. This method is employed due to a lack of centralized authority in functioning cryptos.

Mining is an energy-intensive process involving applications. Computers solve complexity in the form of puzzles. The purpose is the verification and authentication of transactions over the network. The owners of these computers receive new crypto due to mining.

It employs a proof-of-stake methodology that adopts a consensus mechanism for adding cryptos. This works on processing transactions for validation of procedures on distribution and security. This is in proportion to the quantity of stake of holdings associated with the currency.

The other types of cryptos use various methods of creation and distribution. These have a lighter environmental impact.

The Evolutionary History and Importance of Cryptos

The concept of virtual currencies remains contemporary yet quite popular among investors. As a result, Bitcoin, Ethereum, and Ripple are quite prevalent in modern times, constituting large components. 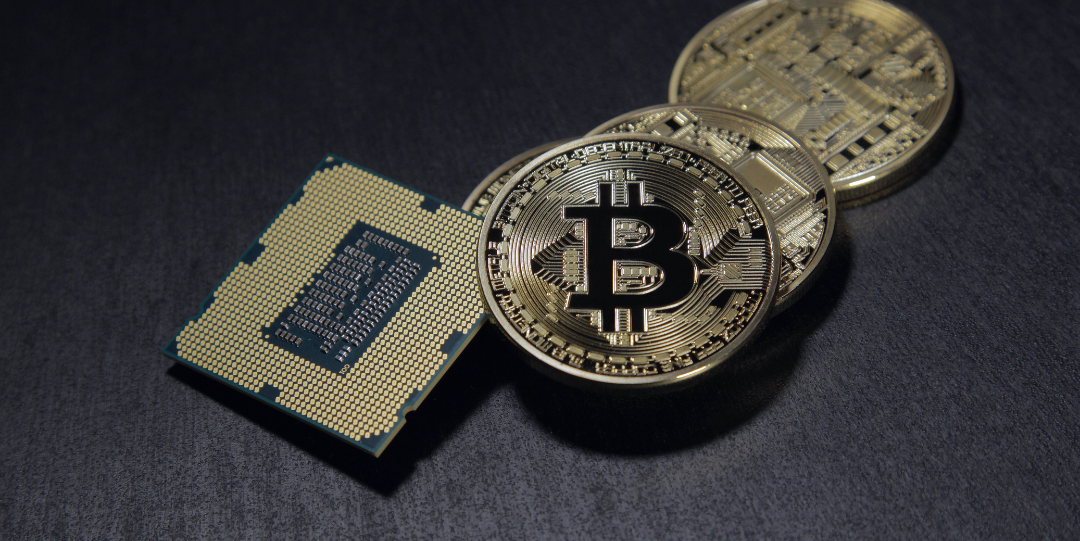 Cryptography consists of encryption techniques that protect cryptos. The trace of its origins is in 2009. The transformation from academic illustrations to virtual reality led to the birth of Bitcoin. This wasn't the scenario a few decades back.

1. The 1980s - 2009 The Pre-Bitcoin Era: Academic transformation to virtual reality. The core idea was to allow the transfer of currencies from one medium to another.

2. Post-2009 Purpose of Initial Cryptos: It was to create an instant and direct transfer of money between two parties. The initial developers remained anonymous. It enabled the benefit of lower banking costs and transfer fees.

It brought a revolution, opening the doors of change. These included smart contracts, smart property, Notary services, and Bonded Identity services. This was present in the inherent value of crypto.

4. 2010 and after the Boom Era: Bitcoins peaked at a record high value. The value remained at $266 per bitcoin. It surged 10-fold over the previous value. Yet, what followed was not anticipated by followers of Bitcoin.

It had a market value of over $2 billion. This was at its peak. But, there was a later plunge of over 50 %. This sparked a raging debate over its usage, long-term goals, and applications.

The large, diverse arena of cryptos exists globally due to a variety of reasons:

The growing controversies of cryptocurrency & the Functioning Mechanism 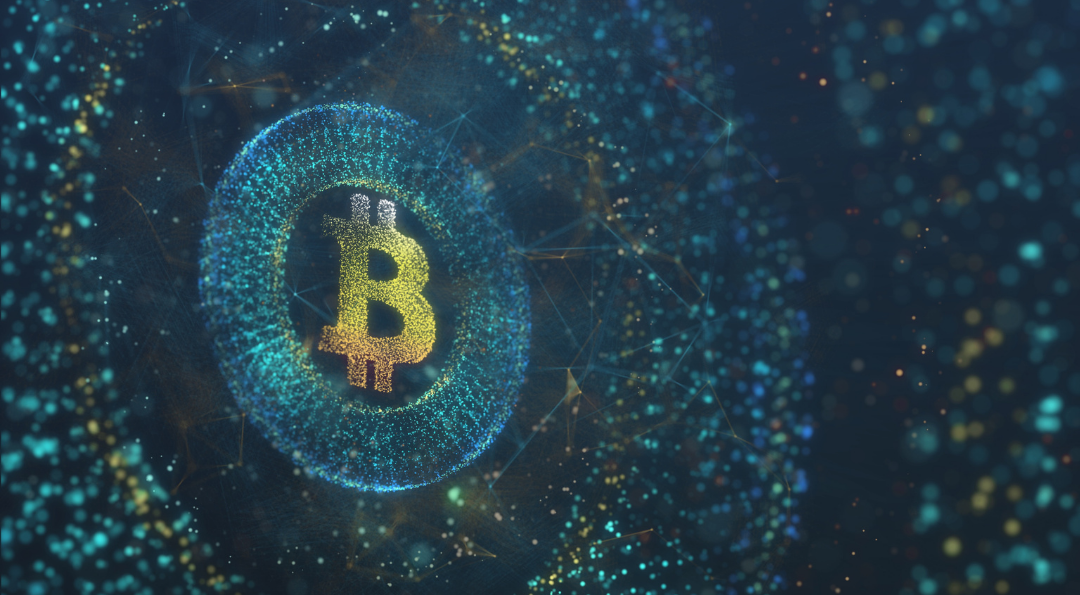 The arguments against them are as follows:

There are various models of postulations of functioning mechanisms. Some of them revolve around investors offering tokens as collateral.

Few revolve around the designers being regulators. Instead, the other sparks of controversy circulate its existence in a non-physical form.

There are currently over a thousand cryptos all over the world. It has a fluctuating market seeing steep rises and falls. Of these, seventy have a market value exceeding a billion dollars.

The academic conceptions included various papers and postulations in the last decades of the twentieth century.

The debate over Legality: The Debate remains in its meaning and evolution. Is it a fad or meant to stay as an ever-lit flame? The question remains unanswered with bitcoins.

In the first quarter of Fiscal Year 2022, cryptos show a flat movement. Yet, it is not the only financial instrument facing the bear phase, as referred to by the experts.

The world of cryptos is ever-revolutionizing, and new cryptos are coming daily.

The prime faces of importance revolve around two aspects. First, it allows engagement in a peer-to-peer network of transactions. Also, it provides permissibility to enter into contracts. 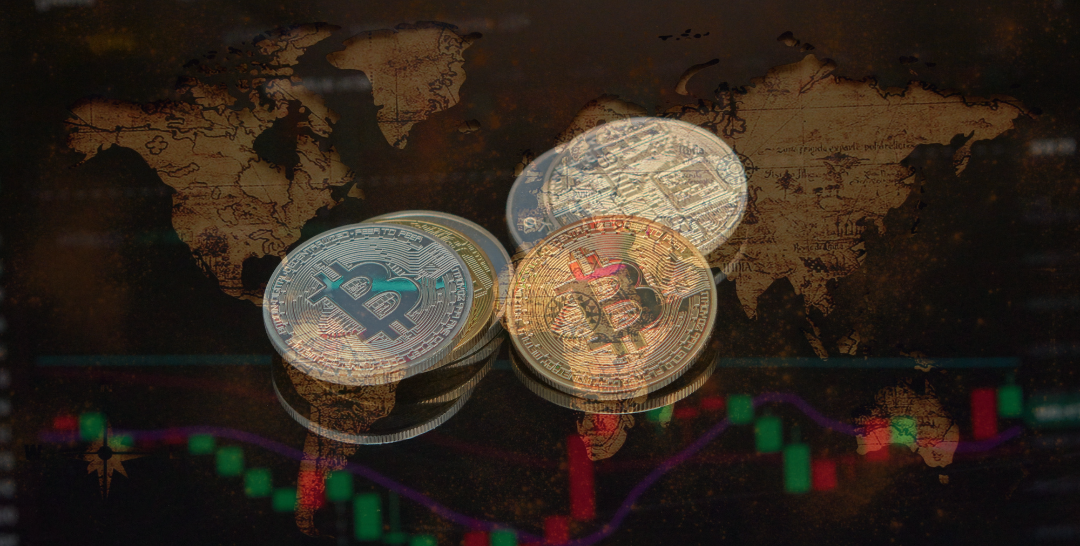 This capitulates some of the following insights:

The Cryptocurrency Adoption at various levels of intensity, as per the Report

The index value of crypto adoption reflects the grade on a scale of 0 to 1.0. It further broadens the horizon on the grading scale of the intensity of grade ingredients of colors.

The Question of Securities

It is the second-largest crypto economy. It received about seven hundred and fifty billion dollars in crypto. This was between July 2020 and June 2021. As per the Global Cryptocurrency Adoption Index, it ranks eighth globally.

The large usage in North America is due to the following reasons:

Yet, in North America and globally, crypto has several fundamental issues:

The Benefits and Disadvantages

The benefits and disadvantages offered by cryptos are numerous. 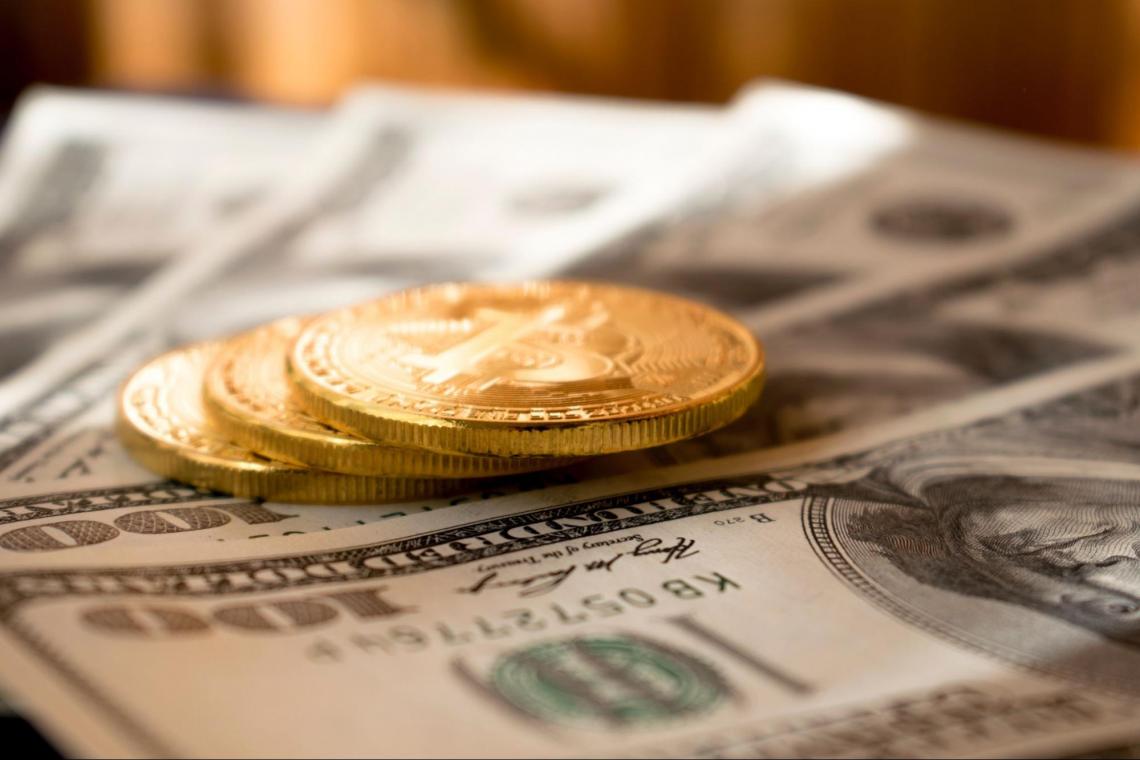 How to take advantage of cryptocurrency?

This has numerous steps. This includes:

The Cryptography system makes it a secure means of securing transactions and availing digital currency. However, the experts postulate the risks due to decentralized structure and regulations. It further adds to the risks of causing disruptions in finance and law.

Researched and authored by Anannya Sahani