The buying of goods or services to demonstrate one's affluence to the public, in general, is known as conspicuous consumption. 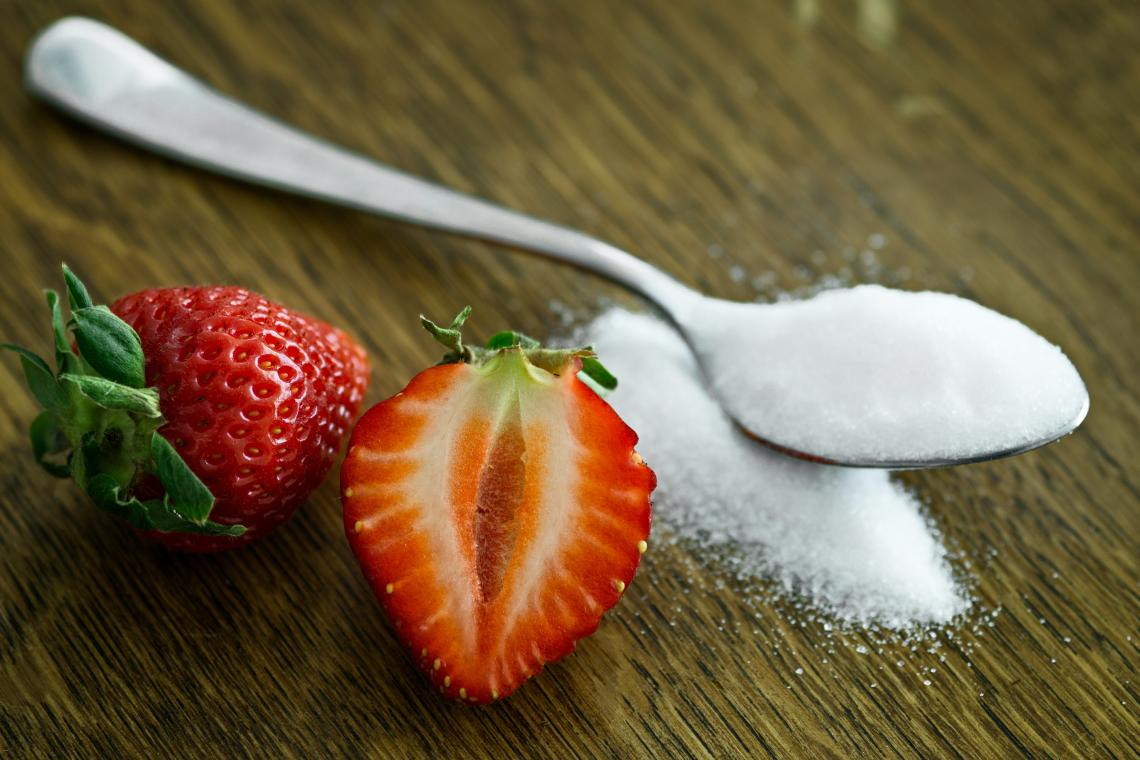 It is a technique to show off one's social status, especially when the publicly displayed goods and services are out of reach for other members of one's class.

This spending pattern is commonly associated with the wealthy. However, it may be applied to persons of any economic level. Wearing fur coats and driving luxury cars are examples of conspicuous consumption.

Thorstein Veblen, an American economist and sociologist created the phrase in his book "The Theory of the Leisure Class", published in 1889.

During the 19th and 20th centuries, this style of consumerism was seen as a result of the growing middle class. As a result, this group had a higher percentage of disposable income to spend on items and services that were not typically considered required.

It gives rise to the concept of consumerism. It may be argued that making such a purchase provides confidence that the user would own the best possible product. 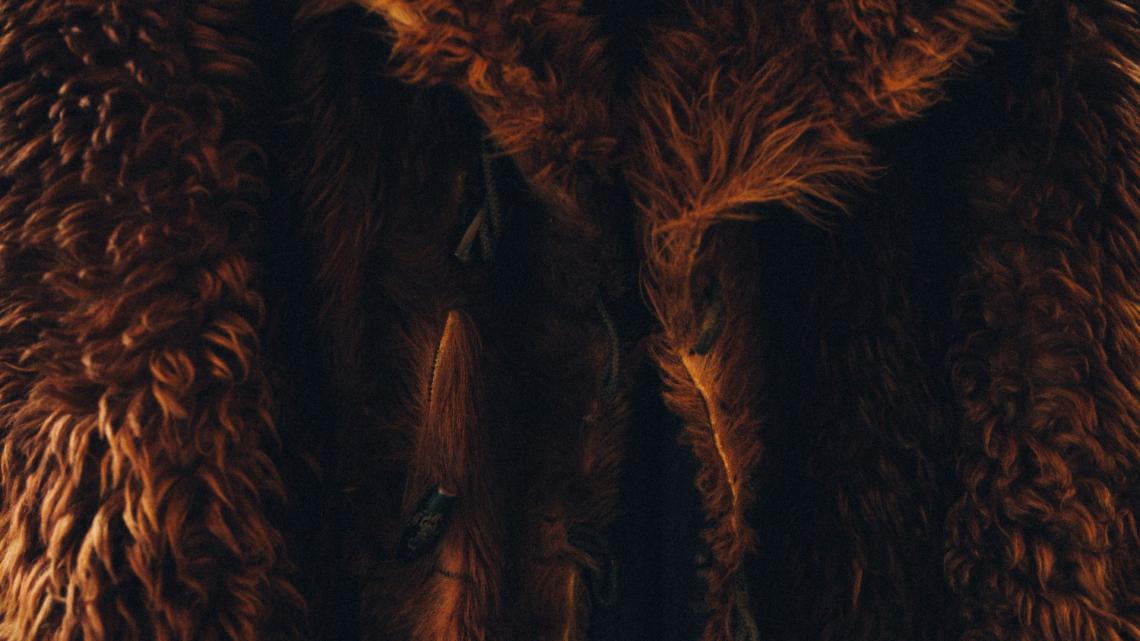 However, there are significantly less expensive variants of the same gadget available. Therefore, purchasing such items is largely intended to generate discussion about its acquisition and the fact that the owner could afford such a great purchase.

Only the aristocratic elite could flaunt their wealth early in the game. After that, however, players of attained wealth, or the nouveau wealthy, followed by even those of marginal success, entered this game of exhibiting their wealth as societies industrialized.

Some contend that blatant consumerism is a byproduct of capitalism (as covered later in the article), while others point out that material possessions help us identify who we are.

Because they are crucial to developing a consumer society, conspicuous and competitive consumption is particularly essential to studying consumption history.

We can better understand what drove Western societies into their recent obsession with material items by examining these overt displays of wealth. (To know more about the history, check out this article.)

The leisure class, or upper and middle classes, is grounded in capitalism, according to Veblen's "The Theory of the Leisure Class." Veblen theorized that an economic hierarchy emerged in industrialized cultures, with labor delegated to the lowest strata and leisure valued highly.

For individuals in the middle and upper classes, conspicuous consumption has become a way of life.

The theory explains how consumption plays a significant part in developing commercial marketplaces and modern society's fascination with material possessions.

According to Thorstein Veblen, a person's material belongings and social status are inextricably linked. In a community, an individual's "financial strength" represents honor and admiration. It entailed binge-buying of high-end items like jewelry. 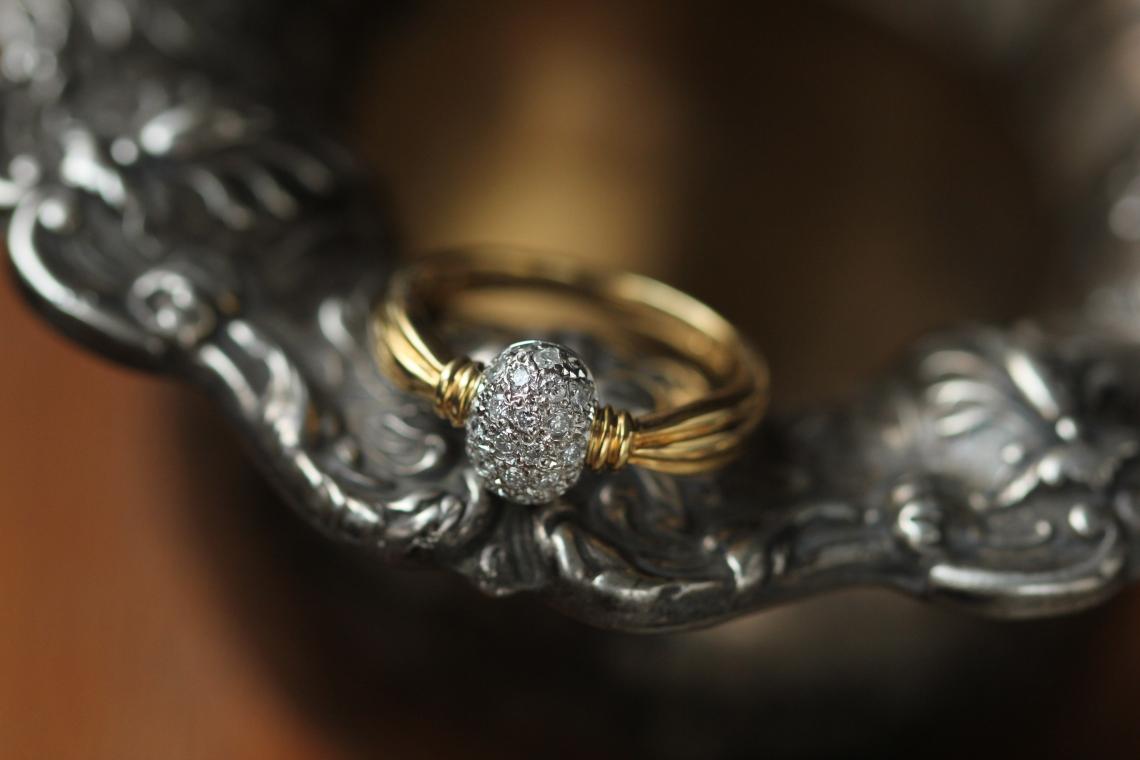 Furthermore, Veblen maintained that the items consumed by such people were wasteful and of no practical benefit to the customer. Therefore, consumption of the commodities was labeled as a "prominent waste" by him.

Another American economist, James Duesenberry, expanded on the hypothesis in 1967, coining the term "bandwagon" or "demonstration" effect. According to Duesenberry, people buy things and services to maintain their self-esteem and meet cultural expectations.

There are numerous hypotheses as to why people consume in such a visible manner. Some scholars argue that it is linked to people's competitive nature. The possession of expensive items expresses the possessors' superiority over non-possessors. 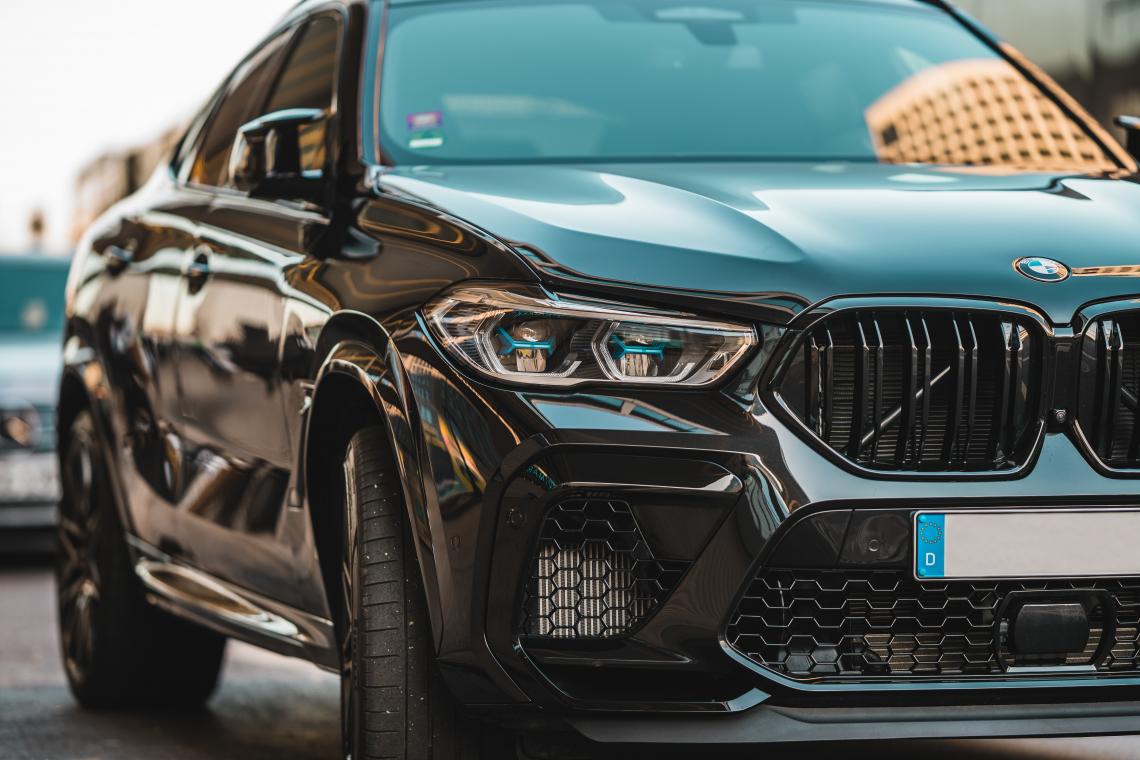 For example - To elicit jealousy and admiration from peers, a person can purchase an expensive luxury car or a diamond-encrusted watch.

As a result, people compete for ownership of such products, resulting in conspicuous consumerism.

Another idea claims that people's insecurity is what motivates them to consume material goods. People buy luxury things to conceal their fears, believing that their material belongings define their public image and conceal their flaws.

Veblen asserted in his work that advertising has a significant role in ostentatious consumerism. Many consumers desire to associate themselves with a firm that advertises itself as a luxury brand.

This leads to conspicuous buying because consumers assume they would improve their self-image by purchasing premium brands.

Who is Thorstein Veblen?

Veblen, a nonconformist and outsider with alternative opinions, was born in America to Norwegian immigrants.

He rejected neoclassical economics, Marxism, pragmatism philosophy, and laissez-faire economics. He intended to combine economics with sociology and history to explain how human biology and psychology shaped the subject.

Thorstein Veblen was an economist and sociologist best remembered for coining the term "conspicuous consumption" in his book "The Theory of the Leisure Class," published in 1899.

The interaction of economics, society, and culture attracted Veblen. He investigated the social structure and concluded that people bought items to flaunt their financial status and accomplishments to others.

Veblen chastised the wealthy's consuming habits and questioned their ideals. He created the terms "conspicuous waste" and "pecuniary emulation" (the act of attempting to match or exceed another's financial standing). He was also the founder of the Institutional School of Economics.

We have the idea of a Veblen good as a result of Veblen's analysis: a product whose demand rises as its price rises because customers regard it as an exclusive status symbol-in other words, a product that is consumed noticeably.

Veblen products are high-end designer objects with a distinct brand character. They are hard to come by and are highly sought after. Because of their greater pricing, consumers consider them to be more valuable. 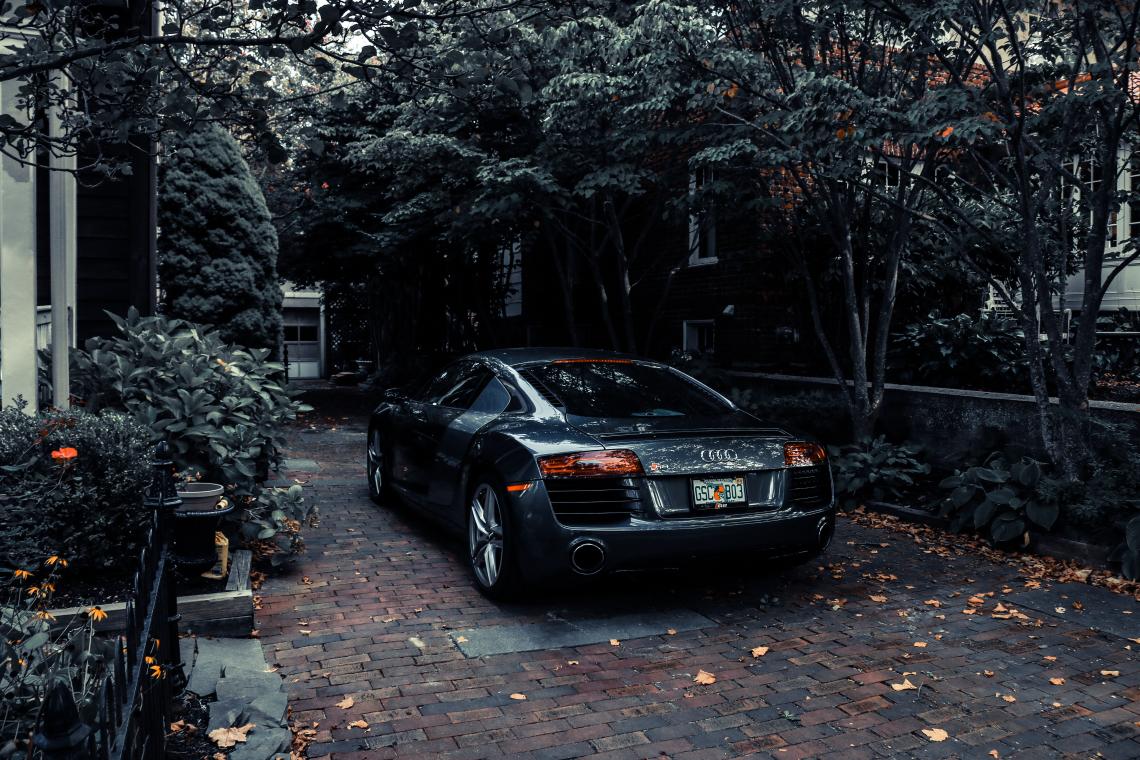 In addition to his criticism of consumer culture, Veblen viewed profit-driven manufacturing as wasteful, encouraging conspicuous consumption and reducing productive output to raise prices and profits.

He argued that firms limiting production to increase profits contributed to issues such as unemployment.

The establishment of American institutional economics was another of Veblen's key contributions.

Instead of accepting what he viewed as conventional economics' static view of human action and market equilibrium, Veblen felt that economic conduct was socially controlled and dependent on the historical history of social institutions.

In a capitalist economy, private people or companies own the capital assets. The labor force, which does not hold the means of production but merely uses them on behalf of the capital owners, is employed by these business owners (capitalists). 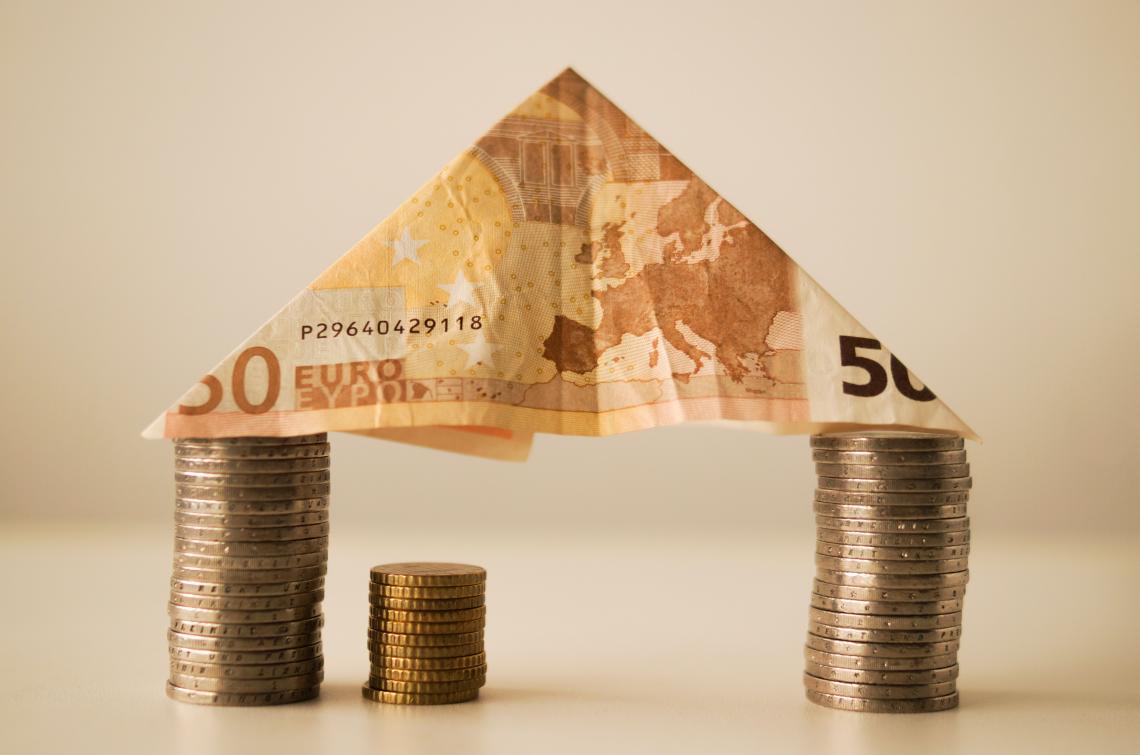 The four facets of capitalism are:

The system can seem straightforward in theory, but it is much more complicated and can have positive and negative effects. Here are some details about how capitalism functions and its advantages and disadvantages.

Capitalistic owners are responsible for the production factors and profit from their ownership. They can manage their enterprises more effectively as a result. Additionally, it encourages them to be more profitable.

Corporations are owned by their shareholders. Their degree of control is determined by how many shares they own. Upper-level executives are hired to run the business, and the shareholders choose a board of directors.

Capitalism needs a free market economy to thrive. It distributes goods and services under the principles of supply and demand. According to the law of demand, the quantity bought varies inversely with the price. That is, the quantity demanded decreases as the price increases.

The law of supply is a microeconomic principle that asserts, with all other things being the same, that if the cost of a product or service rises, suppliers will offer more of those goods or services and vice versa.

According to the law of supply, suppliers will try to maximize their earnings when the price of an item rises by offering more products for sale. 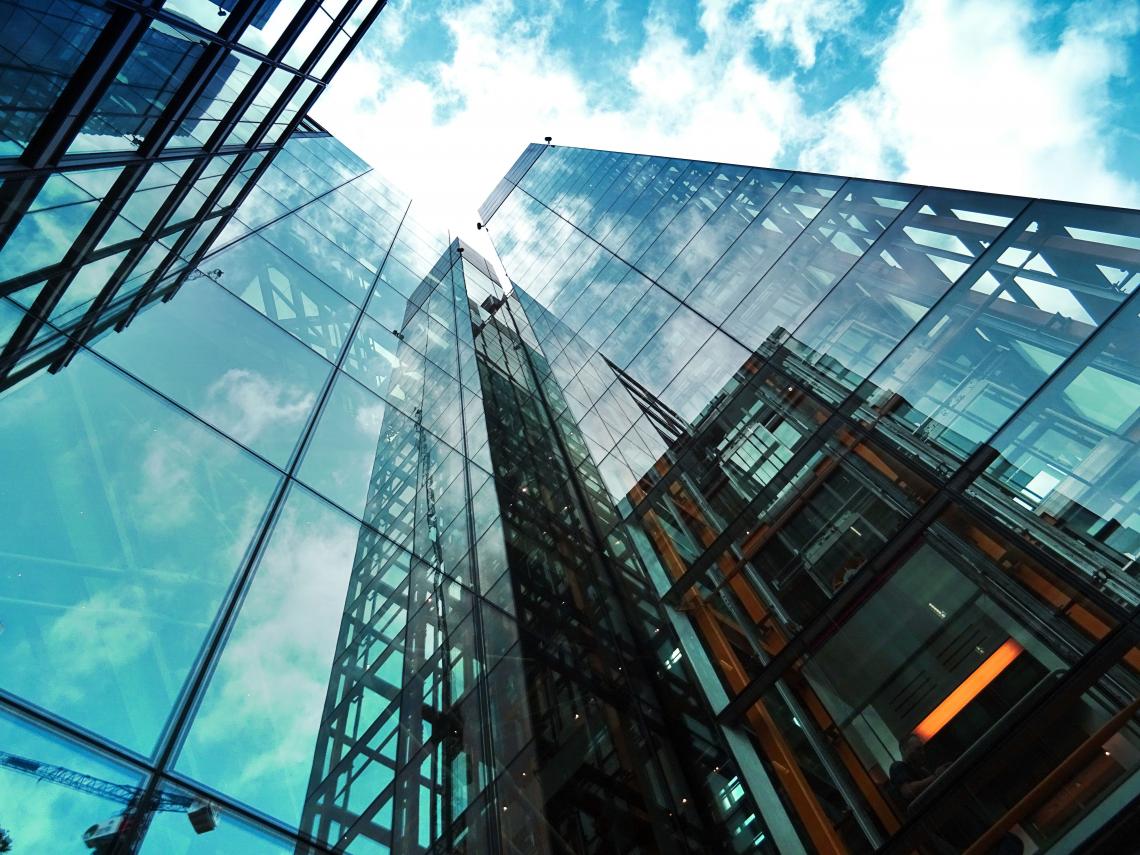 When competitors believe they can benefit more, they raise production, leading to a fall in price and leaving only the top competitors as a result of the greater supply.

What are the advantages of capitalism?

Capitalism creates the best products at the best prices because consumers will pay more for the things they want.

Firms give what customers want at the highest prices they'll pay. Still, prices are constrained by competition among businesses, which strive to provide items as efficiently as possible to maximize profit.

However, those who lack competitive skills, such as the elderly, youngsters, the developmentally challenged, and caregivers, are left out of capitalism. Hence, capitalism requires government policies to prioritize the family unit for society to function.

Despite the notion of a level playing field, capitalism does not promote equality of opportunity. Some people may never enter the game without the right support and instruction, and society will never profit from their invaluable skills.

Those who do find a job may confront low pay, limited opportunities for promotion, and even hazardous working conditions.

Consumerism is the view that increasing one's consumption of market-purchased goods and services is always a desirable objective and that one's well-being and happiness are intimately related to acquiring consumer goods and material possessions. 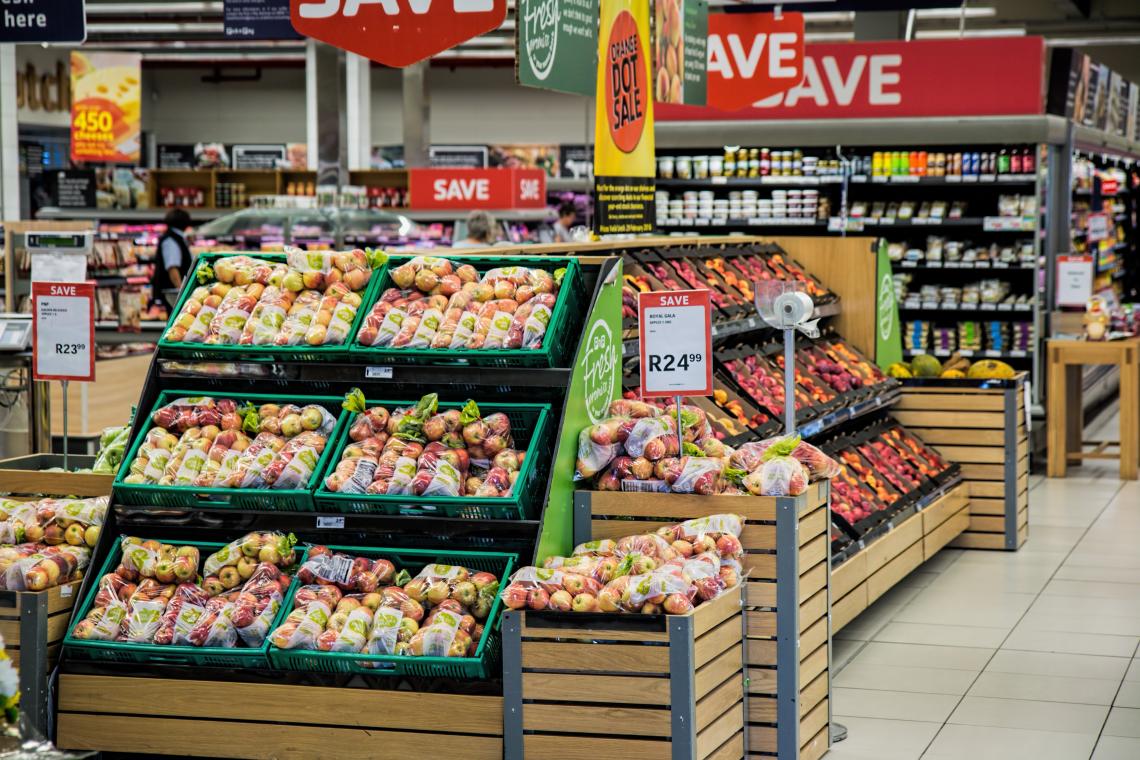 In economics, it's tied to the mostly Keynesian idea that consumer spending is the key driver of the economy and that encouraging people to spend is a primary government priority. According to this viewpoint, It is a desirable phenomenon that fosters economic growth.

It is a term used to describe the propensity of individuals who live in a capitalist society to lead excessively materialistic lives characterized by reflexive, wasteful, or ostentatious overconsumption.

In this regard, it is commonly acknowledged that consumerism has a role in the decline of traditional values and ways of life, as well as in the exploitation of consumers by big business, environmental degradation, and negative psychological effects.

According to Keynesian macroeconomics, increasing consumer expenditure through fiscal and monetary policy is a fundamental goal for policymakers. 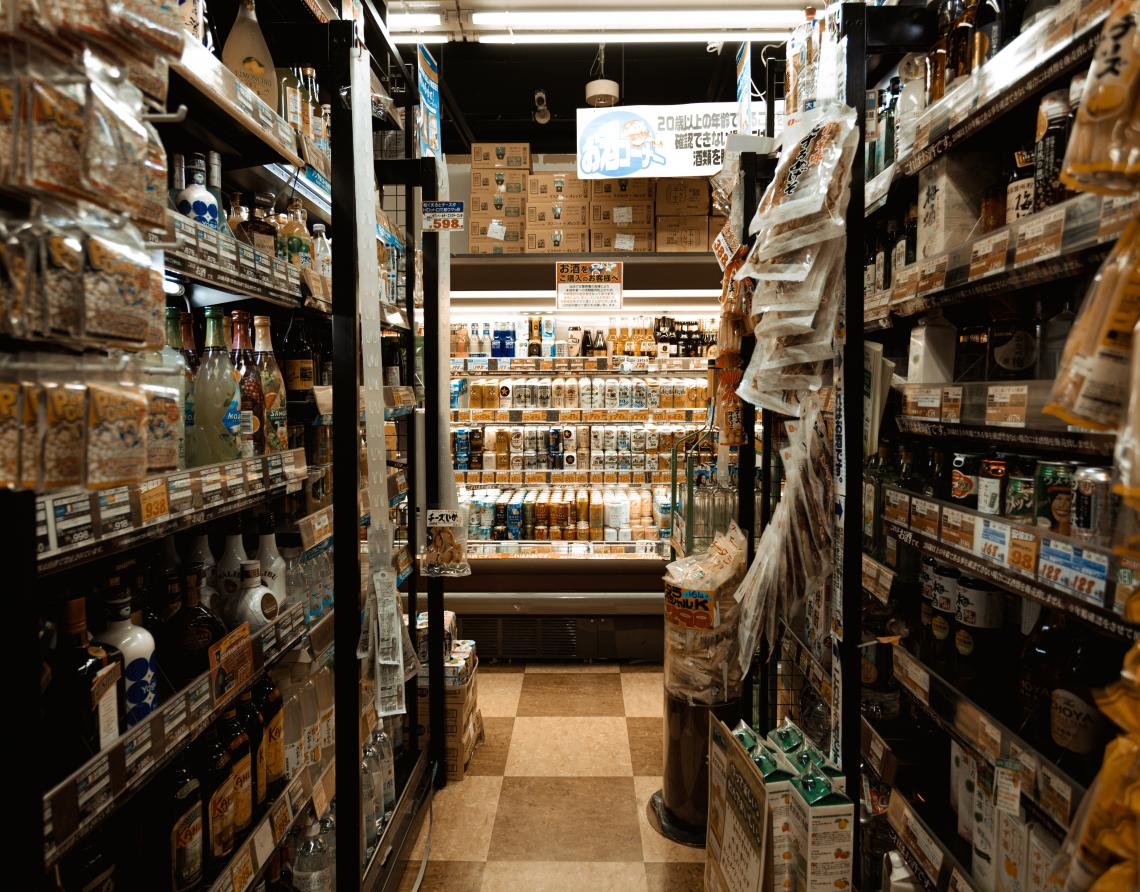 The sole tenet of consumerism is that more consumption benefits the economy. It also regards consumers as an industry cash cow.

Savings may even harm the economy because they divert funds from immediate spending and act as a cash flow leakage.

Marketing and advertising may focus more on creating consumer desire for new products than on informing consumers.

Indicators of consumer confidence, retail sales, and personal consumption expenditures point to strong consumer demand in the US. 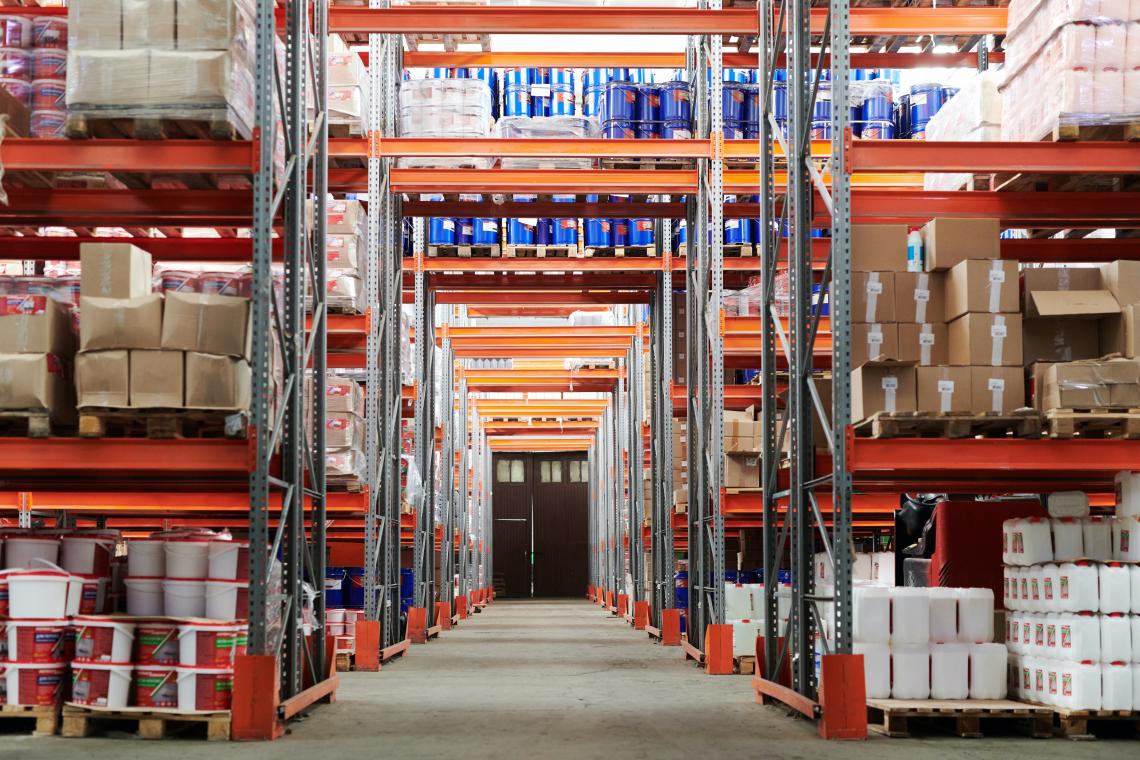 Despite this, consumerism is frequently condemned for its cultural consequences. For example, some argue that consumption might lead to a materialistic culture that disregards other values.

Traditional production and lifestyle systems can be replaced by focusing on consuming increasingly expensive products in larger quantities.

Because it fosters the creation and consumption of internationally traded goods and brands, which may be incompatible with local cultures and economic patterns, consumerism is frequently related to globalization.

This can also lead to people taking on unsustainable debt, contributing to financial crises and recessions.

Consumer products businesses and the direct impacts of consumption cause environmental externalities, which are frequently related to ecological concerns. 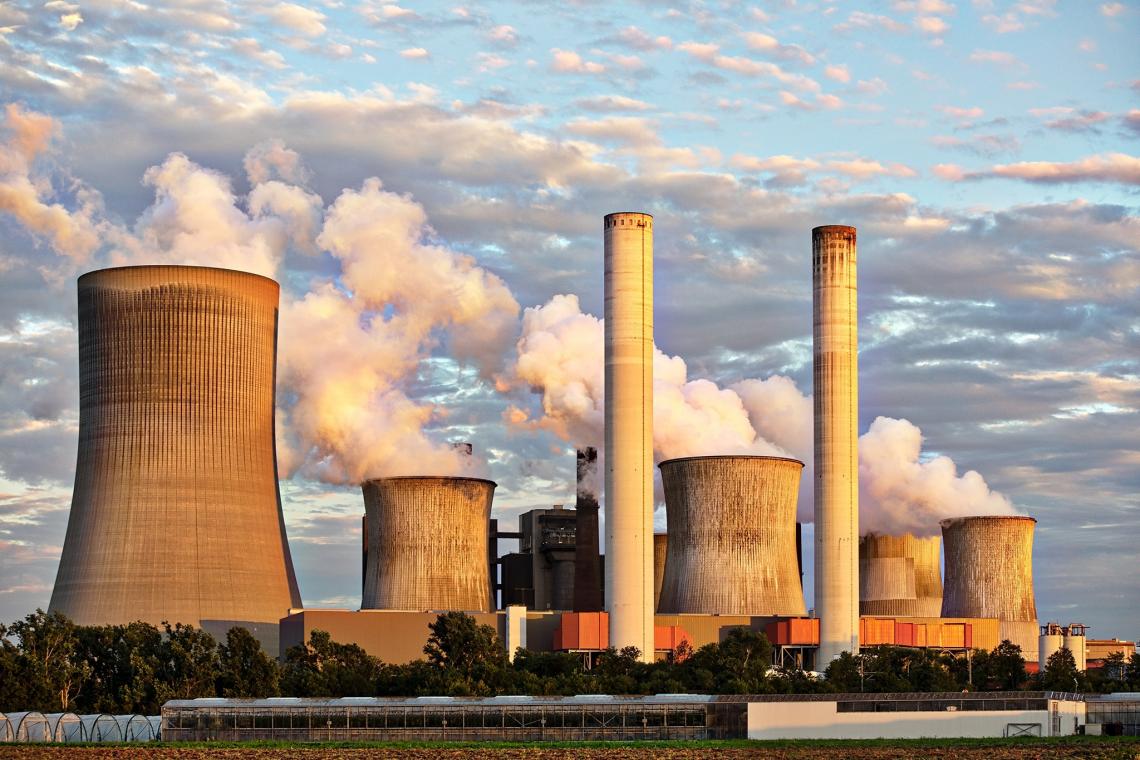 Examples include resource depletion brought on by extensive conspicuous consumerism, pollution from manufacturing industries, and trash disposal problems brought on by excess consumer goods and packaging.

Finally, the psychological consequences of materialism are widely criticized. For example, it is responsible for causing status anxiety, a condition marked by worry over one's social standing, as evidenced by increased expenditure.

According to a psychology study, people who plan their lives around consumerist goals like product acquisition report fewer emotions, more relationship unhappiness, and other psychological challenges.

Consumerist values centered on income, prestige, and material things have been proven to increase anxiety and depression in humans in psychological research.