MEXC Exchange: LUNA and UST How far will they go?

Everyone in the crypto market is talking about LUNA and UST, as well as the chaos that is causing a lot of FUD in the market. 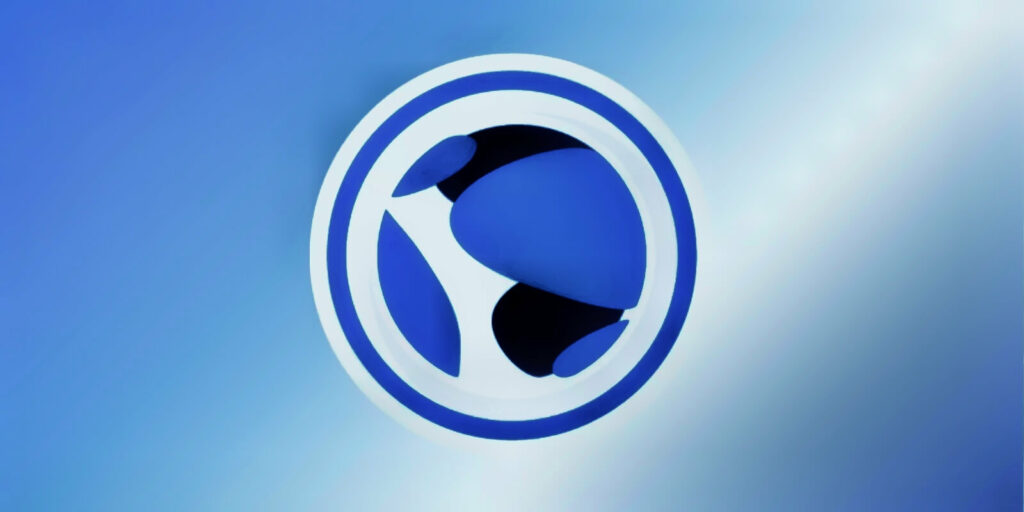 Let's look at what's going on with LUNA and UST.
UST, a dollar-pegged stablecoin, has depegged twice in the last 3-4 days, causing initial chaos, and is now attempting to stabilize around $0.90 per dollar. UST is an algorithmic stablecoin with no collateral backing it. It keeps its value through an arbitrage system and a protocol mechanism in which LUNA serves as a reserve asset throughout the process.

THE LUNA CREATION MECHANISM
You can always exchange LUNA for UST and vice versa. When LUNA was around $100, you could reclaim it for 100 UST or 100 UST for 1 LUNA.

If the price of UST is less than a dollar, you can burn LUNA, then mint UST and profit from the difference. Similarly, if UST exceeds a dollar, it can now be burned for LUNA to restore the peg. Many of them have been purchasing UST for less than a dollar in exchange for one dollar in LUNA, which they then sell on the open market for a profit.

Because of everything that is going on, the demand for UST is skyrocketing as LUNA is being burned by the minute.

THE ANCHOR PROTOCOL
Terra's stablecoin derives its utility from Anchor Protocol, a money market that holds nearly 74 percent demand in April 2022 for UST, which is approximately $12.3 billion out of the $16.7 billion, as it pays a handsome 19.5 percent APY on it. According to market sources, the 74 percent figure will be reduced to 40 percent in May 2022. In April, it was also discovered that the anchor reserve yield was melting at a rate of $122 million per month.

Jon Wu provided an excellent example of market FUD in his tweet:

Say the price of LUNA is $1 billion. Then someone could mint 1 billion UST by burning a single LUNA. Then let's say the price o it falls to $1 for no good reason. That person could redeem their stablecoin for 1 billion LUNA. So suddenly, again, for no good reason at all-there's a shit-ton more LUNA in circulation being dumped on the open market. This is an essence of what's happening today."

WHERE IS UST/LUNA RIGHT NOW?
As we were writing this post, LUNA had lost over 99 percent of its value and was trading at 0.65. Will LUNA ever see its ATH again or will it perish? It remains to be seen, but everyone in the crypto market has learned the importance of Doing Your Own Research before investing, as this happening with a stablecoin was almost unimaginable and opens the door to a slew of questions for the crypto industry to answer.