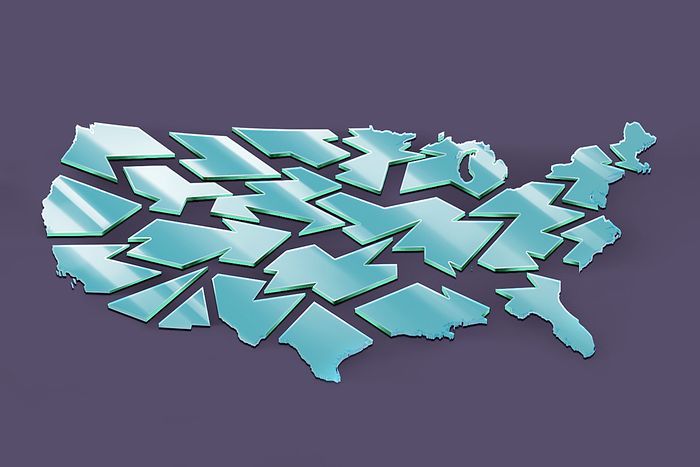 Every month, the Labor Department releases a comprehensive jobs report. April's numbers arrive this morning at 8:30am ET, and expectations haven't been this low since we told our parents we were switching from premed.

Let's brush up on who and what the government is actually counting here.

Remember, unemployment ≠ "jobless claims." Yesterday, the Bureau of Labor Statistics (BLS) said there were 3.2 million jobless claims (applications for unemployment benefits) last week, bringing the two-month total to at least 33.5 million. But not everyone who is unemployed files for benefits.

Many experts believe April's numbers, no matter how colossal, could come in below the actual unemployment total. To qualify as "unemployed," someone has to have recently looked for a new job...and many workers feel discouraged by the current economy and aren't bothering. Or are staying home to care for family.

Looking ahead…a third-quarter "recovery" could see unemployment drop to 11%, per Moody's. That would still be light years away from February's 3.5%.

For more background on what's in today's report and how to read it, check out our guide to labor statistics.

We Haven't Hailed Many Rides Recently, Have You?

Yesterday, Uber reported disappointing earnings for Q1, but it's not like we were expecting a blockbuster quarter. On Wednesday, the company announced it would lay off about 14% of its corporate employees to cut costs. Plus, refer back to the headline.

Uber posted its biggest loss in three quarters-$2.9 billion. Analysts were expecting a much smaller loss, but don't forget about The COVID-19 Caveat(); estimates are all over the map because of the pandemic.

The number of Uber trips actually rose 7% year-over-year (presumably on strength in Jan. and Feb.). Another positive was Uber's Eats division, where bookings were up more than 50% annually.

As for Uber's pink-mustached doppelgänger

Looking ahead...for the month of April, Lyft rides were down about 75% annually; however, the worst seems to be over. Uber saw business pick up in coronavirus-hit areas last week.

Drug Traffickers Have Logistical Problems, Too

If you've ever seen a TV show about the drug trade, you know it resembles a regular industry...with extra murder. It's about getting the right product to the right place at the right time (plus murder). But measures intended to curb the coronavirus pandemic are creating obstacles to that goal, according to a UN report released yesterday.

The details: Tightened border security and depressed air travel have created logistical challenges to distribution. And a sharp drop in overall global trade poses problems for cocaine traffickers who normally hide their activities behind the cover of legal movement of goods.

The flip side: The economic devastation caused by the pandemic may force disadvantaged people into the drug trade as a last-resort means of income, the report said.

Sports: I Think It Moved

For the sports industry, the coronavirus has proved a black hole so powerful not even the National Spelling Bee could escape. Consider what we lost in April 2020 alone: the NBA and NHL playoffs, the Boston Marathon, the Masters golf tournament, and much more.

But in the last few days, there have been rumblings of a sports renaissance:

The NFL released its 2020 schedule last night; the season is still scheduled to start Sept 10.

"The Match," part 2: Tiger Woods and Peyton Manning will battle Phil Mickelson and Tom Brady in a charity golf tournament on May 24.

NASCAR is set to return on May 17.

The Bundesliga, Germany's top soccer league, will return May 16. Since no spectators will be allowed, one team is selling cardboard cutouts of fans to place around the stadium.

Bottom line: Just like any other industry, sports will return very slowly. And with strict public health measures in place, it'll look far different than when we left it.

Yeah, we're not really sure what the name means either. Let's get to the quiz.

2. Fill in the blank: The ___% economy envisions national output being capped of its full potential because of persistent social distancing measures.

3. Which of the following topics was not covered by one of this year's Pulitzer Prize winners?

4. Fortnite came out with a new game mode for players to just hang out. What is it called?

5. One company released this suit, which allows you to maintain social distancing while doing what? 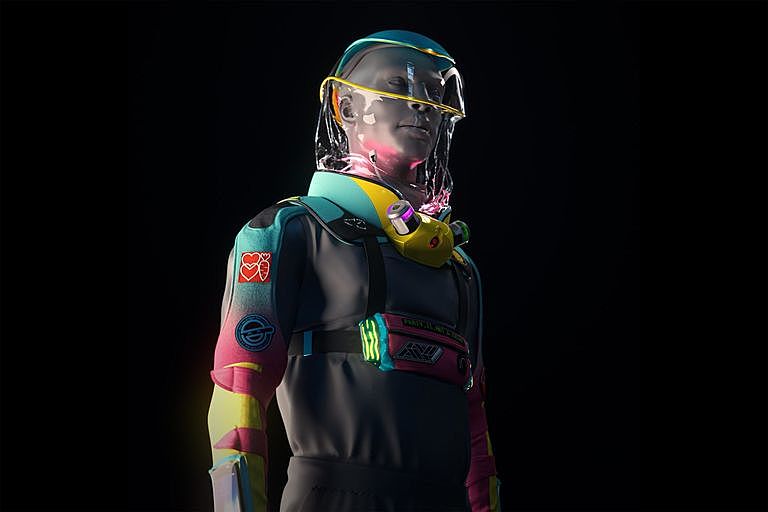 Answers can be found at the bottom of the newsletter

Name a U.S. city that ends in the letter "s." The city is one of the largest in its state. Change the "s" to a different letter and rearrange the result to get the state the city is in. What are the city and state?

News quiz:
1. The bankrupt retailer is J. Crew
2. The 90% economy
3. No one won a Pulitzer for universal healthcare coverage
4. Fortnite's new mode is called Party Royale
5. That suit is for raving