Battle Royale: CBS vs. National Amusements vs. Shari vs. Sumner 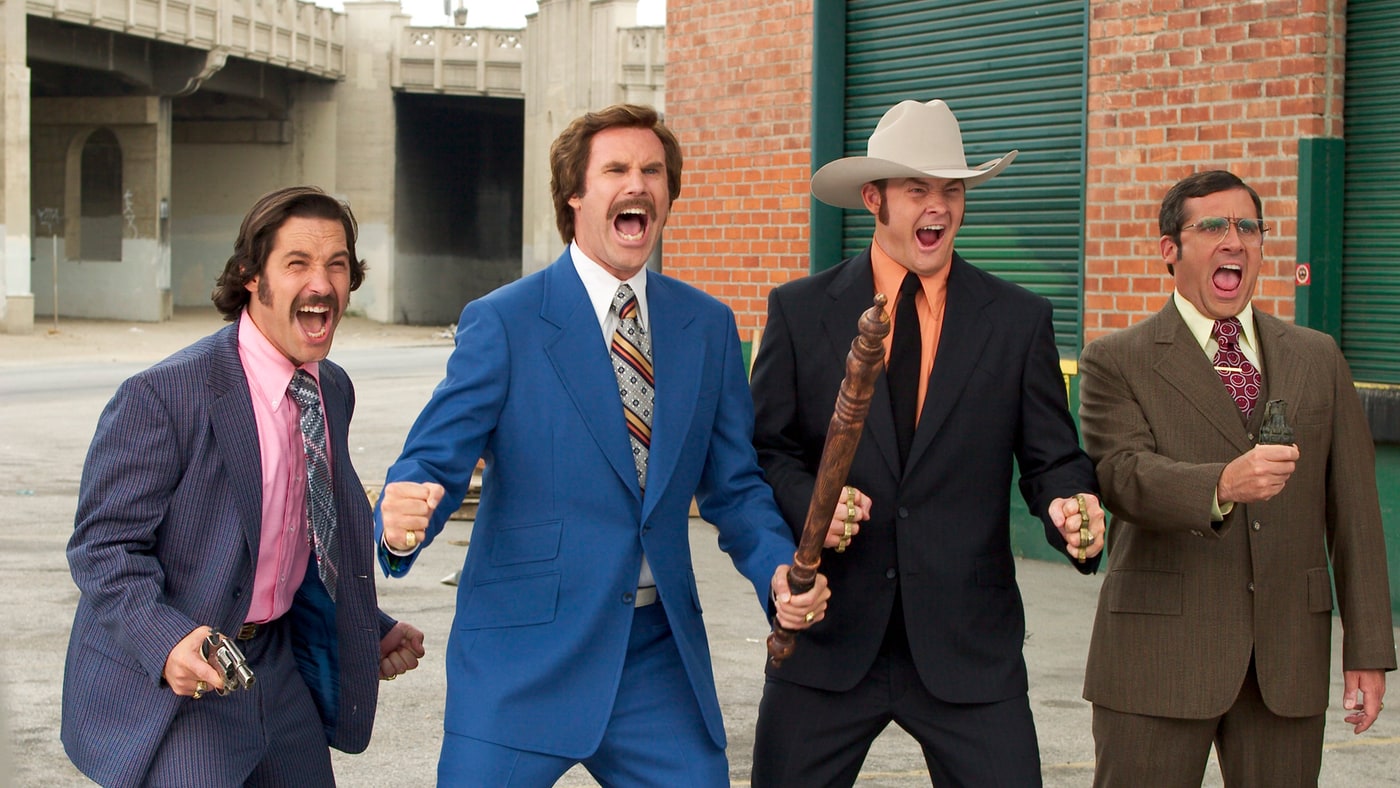 CBS has a new hit drama series...starring itself. Yesterday, CBS took the stand after filing a lawsuit against its media overlord, National Amusements, which has 79% of CBS' voting rights and is vying for a CBS-Viacom merger.

And to paraphrase the debacle, CBS basically said: "Hey National Amusements, we don't want to merge with Viacom. We're moving towards new media like streaming and Viacom's old news."

So why is National Amusements so set on pushing it through?

Meet Shari Redstone, the businesswoman with control over National Amusements, Viacom, and CBS. And ever since her father, Sumner Redstone, separated CBS and Viacom in 2006, she's been hustling to get them back together. To consolidate operations? Power? Who knows.

But here's one compelling angle to consider

To put it lightly, Sumner and Shari don't exactly see eye-to-eye. We could share years of verbal assaults between the two, but we'll boil it down to these soundbites.

Now, Sumner (age 94) partially communicates through an iPad with allegedly three core responses: "Yes, no, and f*** you." And Shari might think this is her best shot at the empire she's always dreamed of controlling.

We've all been Rickrolled, but has anyone ever been SEC-rolled? It's less funny and hardly rolls off the tongue.

But in its ongoing purge of bad crypto actors, the SEC released its own fake ICO website, showing consumers first-hand how to avoid crypto scams. It's called HoweyCoins.com.

Okay, we got you there. Here it really is.

With everything from a white paper to a team of experts, it feels like HoweyCoin could be legit...and that's exactly the SEC's point. But enough from us, we spoke to Lori Schock-a Director at the SEC and one of the brains behind HoweyCoins:

MB: How common is ICO fraud?

Lori: It's well over $600 million, and that's just the universe where we've brought action. There's a whole lot of fraud that's either underreported or unreported.

MB: Why release the site now? Did it have anything to do with Blockchain Week in NYC?

Lori: That was a pure coincidence, but ICOs are a hot topic. When it makes programs like John Oliver, we knew it was in the mainstream.

MB: What advice would you give aspiring crypto investors?

Lori: Don't invest more than you can afford to lose. And beware of any claim about guaranteed returns. We've seen extraordinary promises, you know, 1,400% returns. If anyone could guarantee that and make that, they wouldn't share it with other people.

MB: Can we get an official SEC statement on BananaCoin?

Who Ran From Iran?

Here's a little Econ 101 for you: Sanctions really work-just ask Iran. Only a week after the U.S. withdrew from the nuclear deal and reimposed heavy sanctions on the country, we're already seeing some fallout.

That means it won't risk bumping heads with the U.S.

Bottom line: If you do business with Iran, you're effectively cut off from the American financial system. So expect more European companies to rethink their engagements with Iran.

Nothing says "I'm sorry for opening millions of fake accounts without customers' permission" quite like a TV commercial during the NBA playoffs.

Just ask Wells Fargo. Along with other scandal-plagued companies like Uber and Facebook, it's launched a major ad campaign asking for your forgiveness. And in case you haven't seen the commercials...

So You Want to Own a Sports Team?

With a little disposable income, you can grab a piece.

And interestingly enough, Man U isn't the only sports team that's publicly traded. Here are a few more:

Finally, let's dispel a common myth: Yes, you can own shares of the NFL's Green Bay Packers (although the team has sold stock only five times in its nearly 100-year history). But keep in mind, owning a share gets you a paper certificate and not much else.

TALK LIKE THE CREW
13F-If you're an investor managing over $100 million in assets (we know a therapist if you need one), you're going to have to file this form every quarter to disclose some of your holdings. The deadline to file is 45 days after the quarter ends, so we just learned a lot about hedge funds' Q1 positions. Spoiler: they liked Facebook and dumped Apple.

WHAT THE CREW IS WATCHING
HBO's Wizard of Lies-Bernie Madoff's Ponzi scheme was the largest fraud in U.S. history. Whatever you planned on doing tonight, watch HBO tell Madoff's story instead (starring Robert De Niro).

Disappointed you didn't mention pro wrasslin' WWE's pop over the contract negotiation with NBC. Great posts though, keep it up.

If the glove don't fit, you must acquit!