Refers to the action of exchanging or selling assets to discard them.

Disposal of shares is probably the most used phrase when it comes to a disposition. Imagine an investor that has been a long-time stockholder for a specific company. However, this company isn't doing so great. 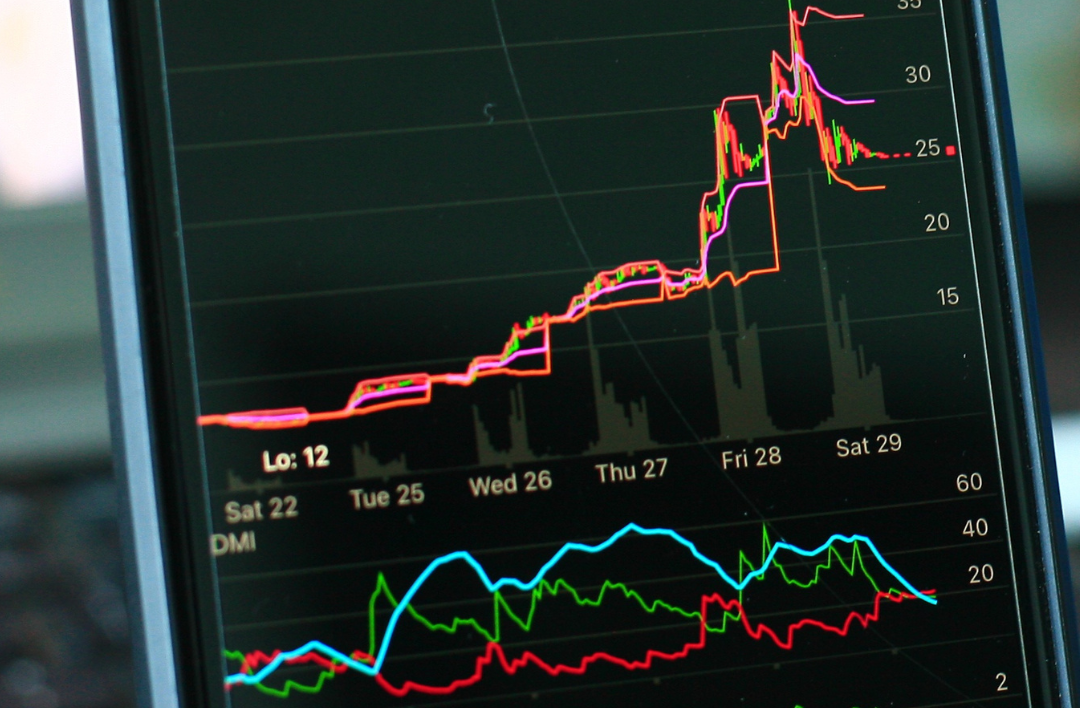 If they settle to end this investment, it will be known as a disposition of that investment or shares. They're more likely to sell those shares on a stock exchange through a broker. In this case, they would have chosen to "dispose" of the investment.

If the sales result in any capital gain, the investor will need to pay capital gains tax on the profits if they are operating under the requirements set by the IRS.

When someone assigns or transfers specific shares to a party, whether a charity or family, these are considered types of disposals. This is usually done to relieve the disposer from the tax or other debts.

Let's take this example. An investor bought stock for $10k, and the investment ascended to $30k. This investor can avoid the capital gains tax on the profit by donating or transferring it. The investor can then compromise the whole $30k as a tax deduction.

We will explain more about this topic in this article.

It is the action of exchanging or selling assets to discard.

This might also happen when the company wants to get rid of stolen or damaged assets. Moreover, no matter the method of disposal, these assets' accounts must be deleted from the company's records.

Normally, the book value of an asset is seldom and rarely the same as its market value. This means the company will experience losses and gains when undergoing sales and disposal.

Businesses and companies do not only dispose of equipment or machinery. Sometimes, they eliminate and dispose of entire entities, segments, and units. This is known as divestiture and is done through a spin-off, split-off, or split-up.

The SEC, Securities and Exchange Commission, presents very particular regulations on the reports of these disposal and how they will be handled. The company would undergo a significance test if it did not report it in its financial statements. Therefore, pro forma financial statements will be needed if it meets the requirements.

On the other hand, the income test will measure the equity on income before taxes and the cumulative effects of changes in the accounting principles.

If the value is greater than 10% of such income of the latest FY-end, it is considered significant. Some companies can increase the threshold level to 20% in specific situations.

This effect mainly refers to the likelihood of a firm immaturely disposing of properties or assets that can have future gains and holding on to those that might cause losses. 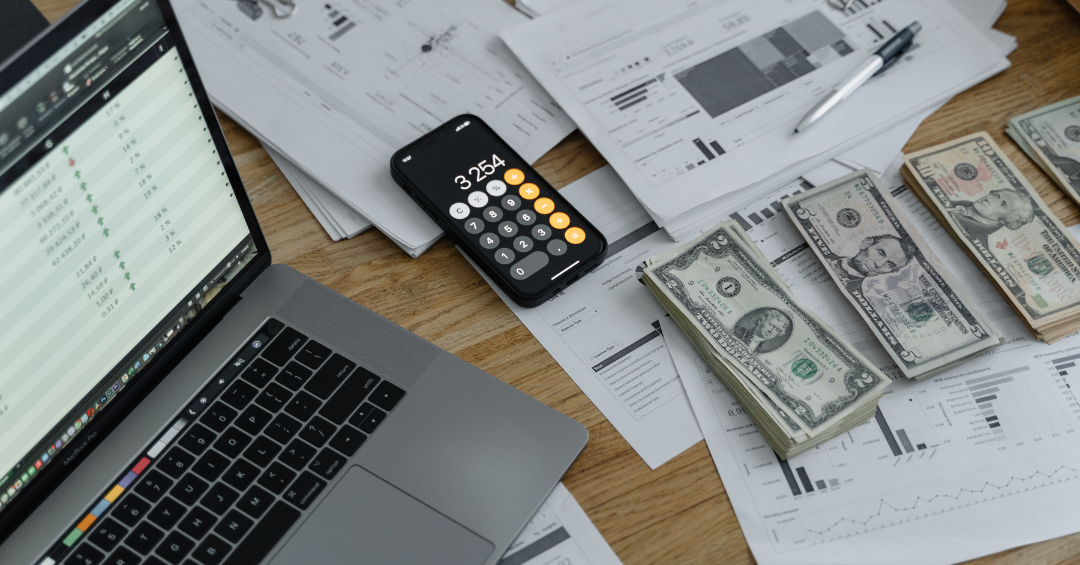 Hersh Shefrin and Meir Statman first introduced this effect in 1985. They introduced the effect in their paper, "The Disposition to Sell Winners Too Early and Ride Losers Too Long: Theory and Evidence."

Many studies have proved that investors must try to avoid this effect and, instead, do the exact opposite. By ignoring the psychological urges behind this effect, one may avoid losses and wasting profitable assets.

What is behavioral finance:

Behavioral finance is a section in behavioral economics that covers psychological influences and biases.

It also inspects the effect of these biases on the financial behaviors demonstrated by investors.

Moreover, it governs the impact of these behaviors on the financial markets, like the stock market.

Behavioral finance aims to explain the influences and impacts of biases in market anomalies in financial markets.

Behavioral finance assumes that investors are not entirely rational and that, instead, they may have a litany of biases.

It proposes that investors' decisions are affected by these biases. Biases are generated from many different sources, one being the disposition effect.

What is the effect of behavioral finance:

This effect refers to the bias of investors to sell assets that have made financial gains.

This effect is related to biased investor decisions and mainly applies to investors and financial markets.

It shows how investors quickly sell securities the moment their prices ascend. By selling them, however, they sacrifice the potential gains, if any, they would have received from holding on to them.

This effect explains how investors react to unrealized gains and losses from their assets.

More precisely, it proposes that investors are more likely to realize gains rapidly to lock them in.

Yet, they choose to hold on to loss-making assets a bit longer, hoping they will change and become profitable later. In all cases, the effect returns losses for investors.

How does this effect work

We will look at an example to best explain how the effect works.

Let's say an investor named Ayla wants to collect and save funds to invest in an asset that has historically provided high returns. However, Ayla does not have enough funds saved to do so.

Now, he will need to sell one of the two stocks in his portfolio. The two stocks Ayla has are of the same value, but they have some differences in their features.

When he first bought the first stock, he thought he would make a huge return in the future. But, unfortunately, this investment had only appreciated slightly up to this point. On the other hand, Ayla bought another stock with the same intentions as the first one. Yet, this stock has suffered enormous losses since it was acquired.

As a matter of common sense, Ayla would decide to sell the second stock because it is loss-making and may continue to create losses. Likewise, Ayla would choose to keep his first stock and hold on to it, as it might increase in value.

However, due to the disposition effect, Ayla settles on disposing of the stock with higher returns. First, he did this because he wanted to lock up the winnings from selling this stock. Secondly, he hopes stock two will become more profitable in the future.

Like many investors, Ayla has fallen victim to the effect, where he cashed on gains and kept his losers.

Its effect on individuals

Both investment newbies and experts are unaware and trapped by this effect. No matter how much we think we are logical and rational, we still make decisions based on fear, misunderstanding, pride, or misconceptions.

So, if given a choice between definitely losing or winning, our choice is as clear as day.

However, making smart decisions and outstanding financial performance is achieved comprehensively instead of just focusing on wins and losses.

An impatient and anxious investor might choose to cut appreciating assets over losing ones. But unfortunately, investors will incur losses and few gains in the long term by giving in to the effect.

The costs of the effect increase with taxation policies. This is another motive and reason to check your approach to losses and wins.

Tax rates change and differ between short-term wins/losses and long-term ones. Short-term tax rates can be as much as double that of long-term rates.

So, understanding our losses in the short term is better and more profitable because it will lead to a lower tax burden.

Avoiding the disposition while investing is a win-win situation that provides fewer losses and taxes.

Its effects on the system

Our ignorance and unwillingness to sell losing investments impact our financial standing. However, as many people exhibit the same behavior under this effect, it can affect the globe. So, how does this affect the group level? 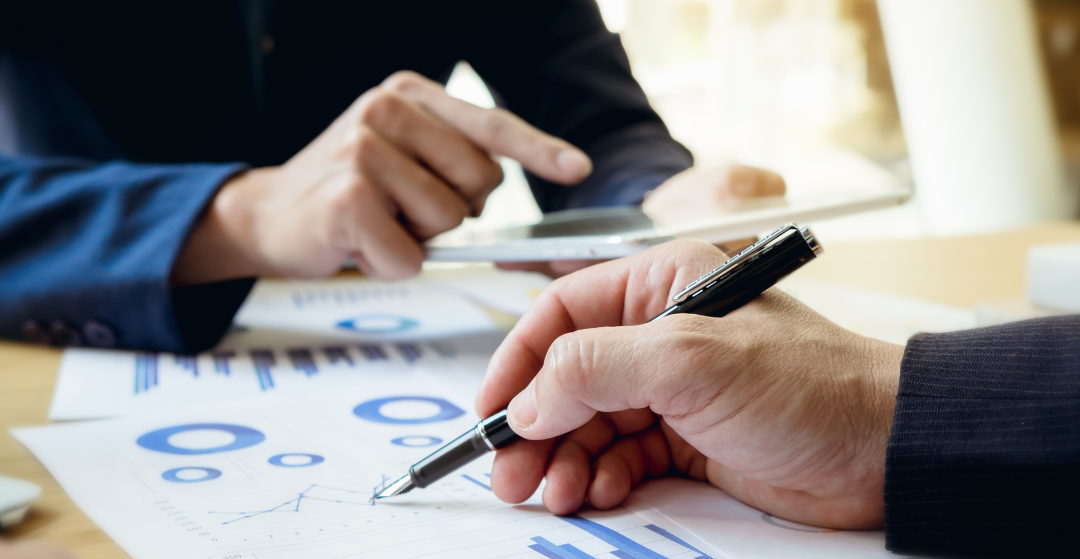 At the financial institution level, getting rid of winning assets early and keeping the losing ones will only bring major long-term losses for the company.

The effect has been around since the origins of investing. However, holding on to losing assets in the hopes they'll become profitable can be found in multiple contexts.

Despite originating in the investment environment, the behavioral bias to keep losing investments can be seen in different situations. For example, the Denver Airport, in 1990, exceeded the budget by two years and 2 billion dollars to execute a new policy for baggage handling.

How to avoid this effect

If you are wondering how to avoid this effect and prevent it from leading to poor decisions and bad investments, we will tell you how.

Don't hold on to losing assets for too long; stop selling the winning ones too early. But words won't do anything; this is easier said than done. So we will go through a thinking mechanism to help you ease this. 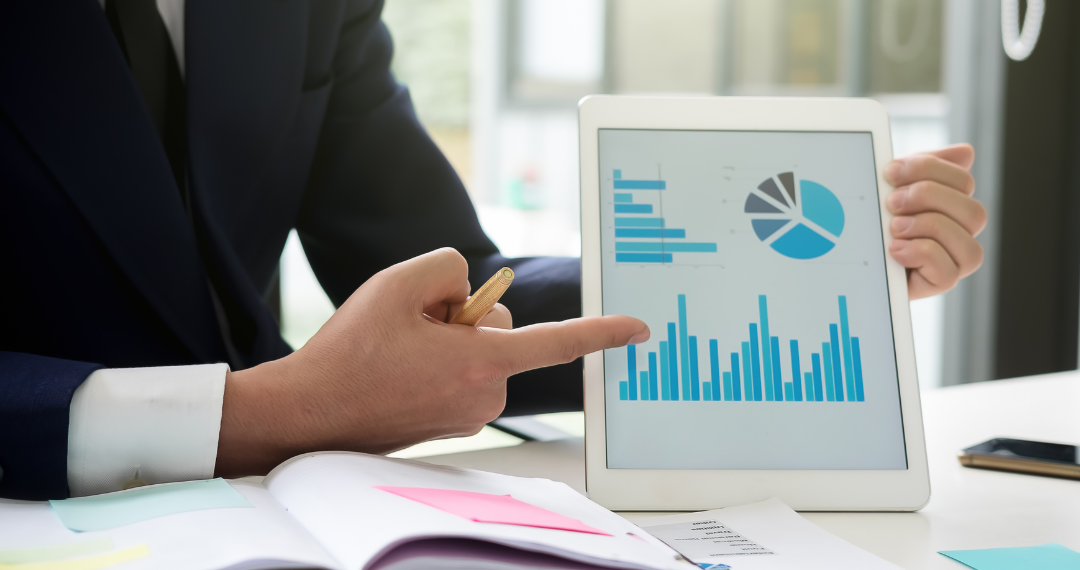 One thing you can do is "broad framing." In other words, it is seeing our decisions in the bigger picture, in the scheme of multiple and various financial choices, instead of viewing them in isolation.

Professional and expert traders use this tool to reduce the emotional reactions surrounding gains and losses.

In other words, avoiding the disposition effect can be done by eliminating losing investments in the long term.

However, there is a balance. Investors should not sell their assets the moment they lose, yet they must not hang on to investments that suffer continuous losses.

Similarly, they should not sell their profitable assets until they become profitable.

Doing this can lessen the risk of losing more and winning less.