Is the current tax depreciation system in the United States of America.

The MACRS Depreciation Scheme is the current tax depreciation system in use in the United States of America. 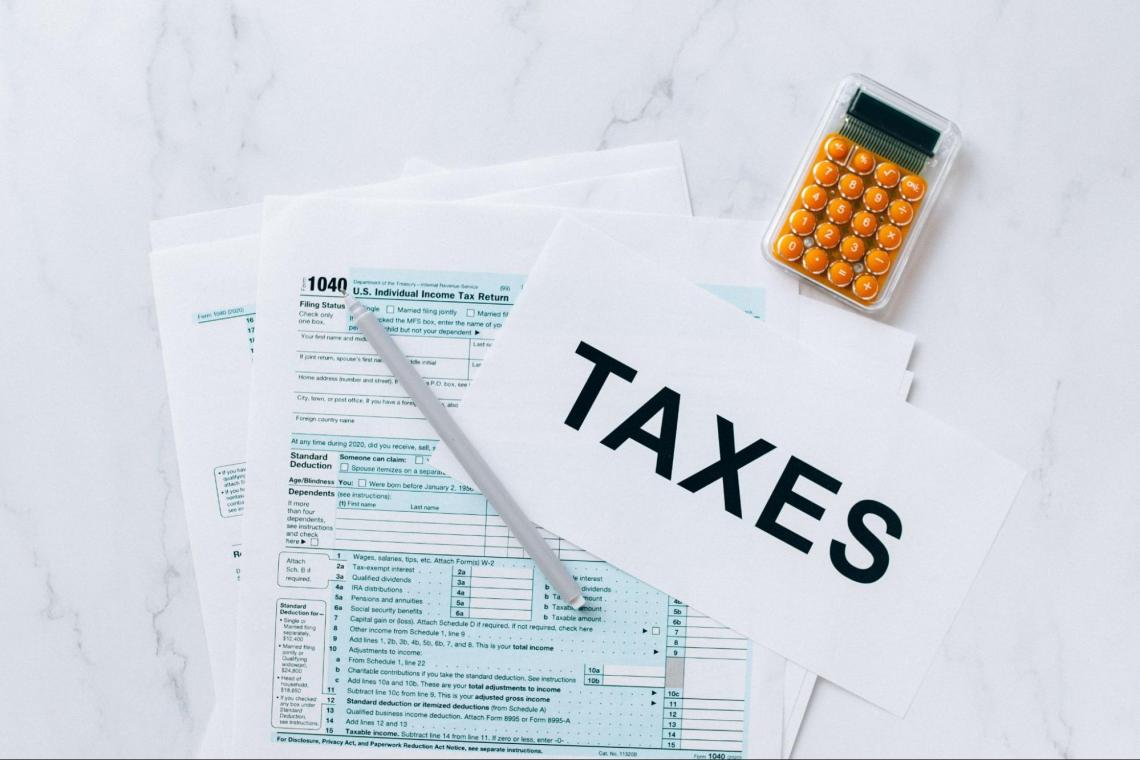 Businesses can utilize depreciation to spread the cost of assets like buildings, equipment and machinery, vehicles, and furniture across the years they will be used. Most organizations use the straight-line technique to depreciate assets for internal accounting purposes.

On the other hand, the Internal Revenue Service or IRS compels most corporations to use the modified accelerated cost recovery system, or MACRS when claiming depreciation on their tax returns.

Depreciation under the Modified ACRS was adopted in 1986 to encourage enterprises to invest in depreciable assets by providing bigger depreciation deductions in the asset's early years of useful life.

This differs from straight-line depreciation, which gives the company the same deduction every year until the asset is fully depreciated. MACRS also lures investments for businesses by providing significant tax savings in the asset's early years.

Additionally, going into 2022, dollar restrictions for section 179 deductions were modified by the IRS. The maximum section 179 expense deduction for tax years beginning in 2022 is $1,080,000.

The amount by which the cost of section 179 property used during the tax year exceeds $2,700,000 reduces this limit. Furthermore, for sport utility vehicles put into operation in tax years beginning in 2022, the maximum section 179 expense deduction is $27,000.

In particular circumstances, the Alternative Depreciation System (ADS) is a way of computing the depreciation of certain types of assets.

The IRS mandates the use of the ADS, which often extends the amount of time over which an item is depreciated. As a result, the depreciation expense recorded each year is reduced.

However, the General Depreciation System (GDS) employs a diminishing balance to depreciate assets. The non-depreciated balance is applied to the depreciation rate in GDS.

There are four methods to calculate depreciation under the modified ACRS depreciation system, three of which fall under GDS, and one falls under ADS.

1. Two hundred percent declining balance method (GDS): This approach uses a calculation that takes into account a depreciation rate that is twice as high as the rate used by the straight-line method. 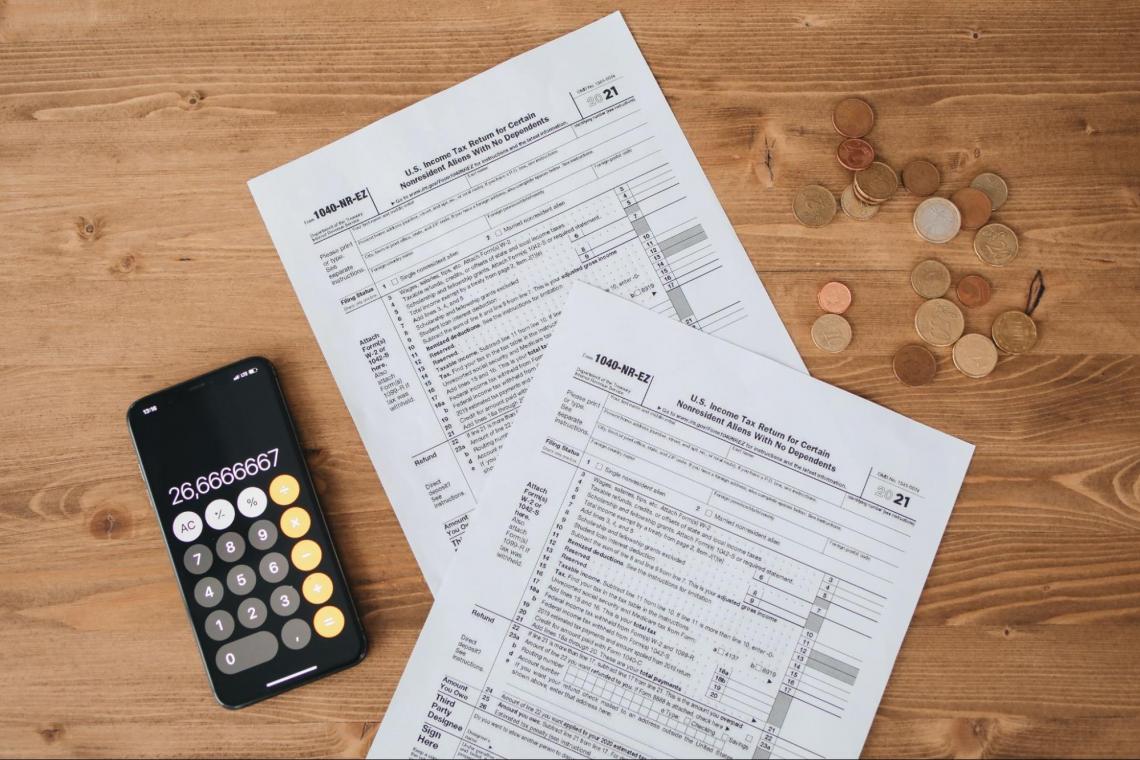 3. SLM over GDS: In this method of depreciating assets, the same amount is depreciated every year except the first and last.

4. SLM over ADS Recovery Period: Although similar to the SLM over GDS technique, this one is only applicable to properties/assets that have been used for less than half of the business's allocated period.

How do you calculate MACRS depreciation?

Vehicles, office furniture, machinery, land improvement, computer equipment, and a variety of other assets can all be depreciated under the MACRS.

1. Determine the basis:  The depreciation basis of an asset is usually the price you paid for it. It can, however, also include extra costs associated with purchasing the item and preparing it for usage. 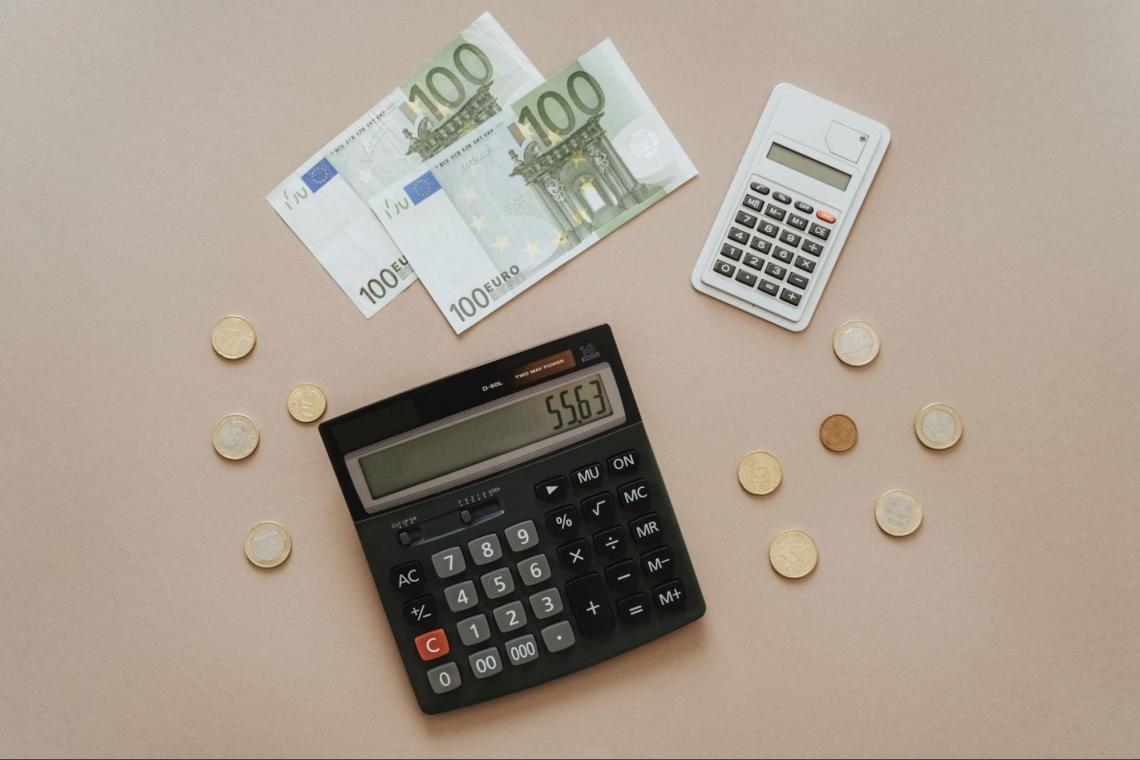 2. Determine the property's class: Assets are classified into distinct types by MACRS depending on their useful life. Several examples of the types of property included in each class can be found in IRS Publication 946.

A few common examples include:

The 200 percent decreasing balance approach is used for three-year, five-year, seven-year, and ten-year properties. This means you deduct 200 percent of the amount that would have been depreciated if you had used the straight-line technique. 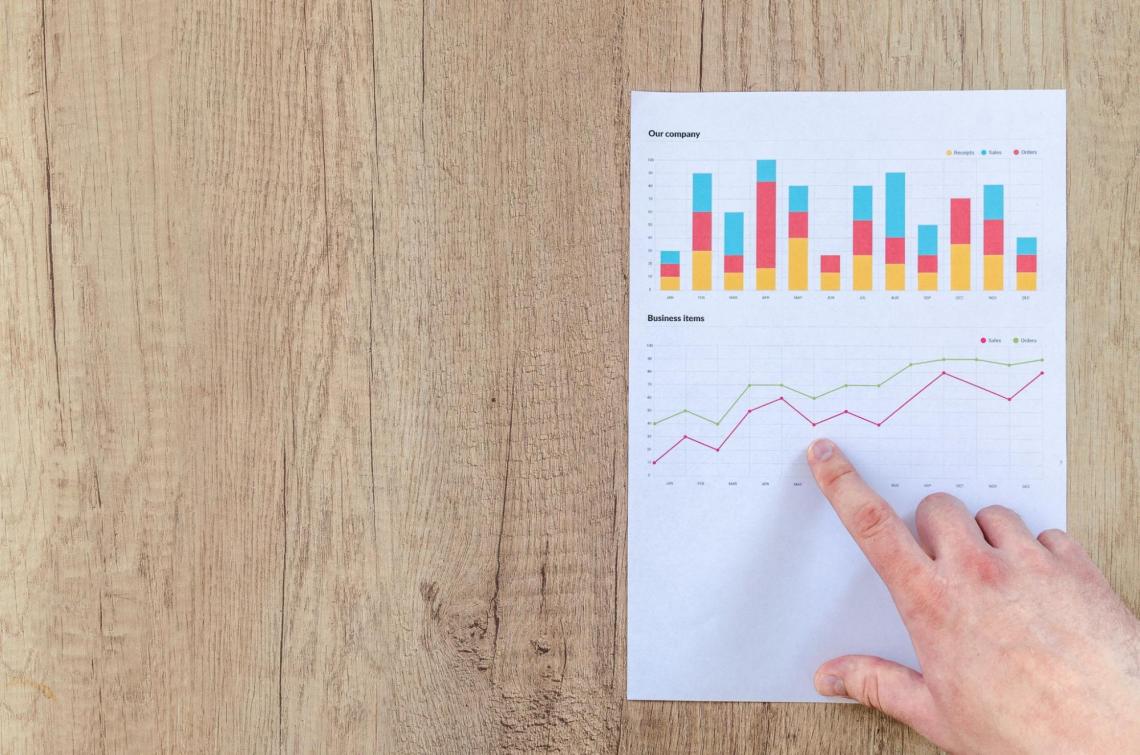 The 150 percent decreasing balance approach is used for the fifteen-year property, which means you can claim 150 percent of the amount that would be depreciated using the straight-line method.

3. Determine the date of placed-in-service: The placed-in-service date is sometimes the same as the day the property was purchased, but it can also be different. When an asset is ready and available for use, it is said to be "in service."

4. Determine which convention applies: The amount of months you can claim depreciation in the asset's first year is determined by the convention you adopt.

There are three conventions:

Buildings are depreciated under MACRs utilizing the mid-month convention, which begins depreciating all property placed in service during the month at the halfway point.

If you buy residential rental property on January 30, for example, you can claim half a month's depreciation in January. 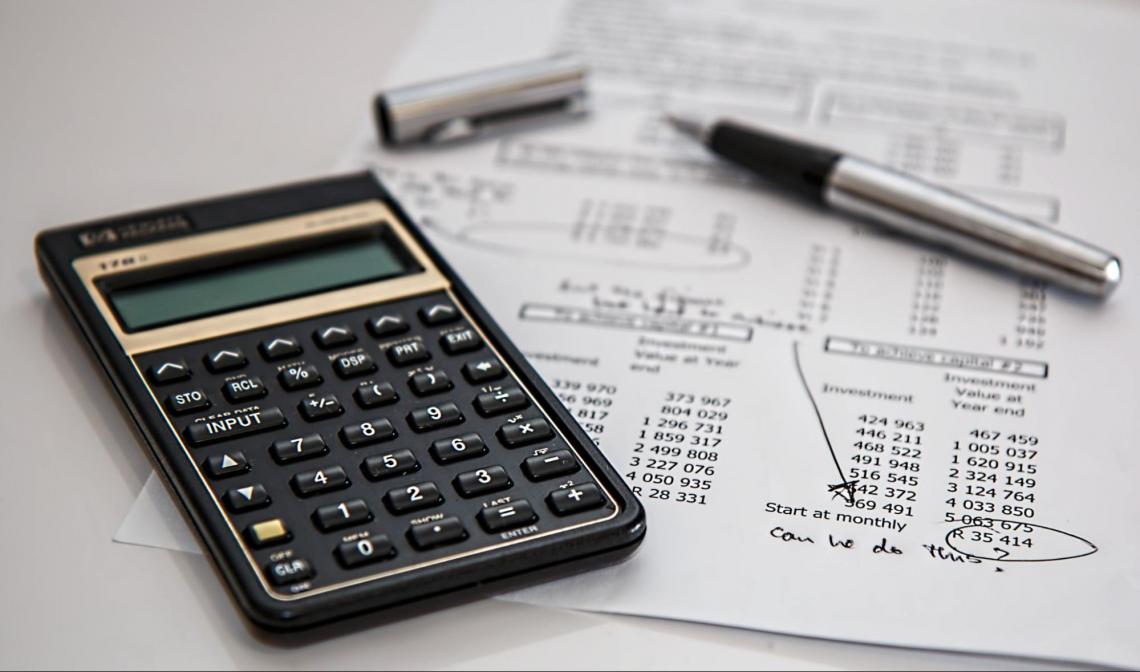 Unless the asset must employ the mid-month convention, the mid-quarter convention is applied for any property placed in service during the last three months of the tax year.

For example, if your company's year-end is December 31, you can claim 112 months of depreciation for any equipment installed in December.

Any property that does not need the use of the mid-month or mid-quarter convention can use the half-year convention.

You can begin depreciating all property placed in operation during the tax year as of the year's midpoint under this convention. So, if you buy a piece of equipment in January, you can depreciate it for a half year that year.

5. Calculate MACRS depreciation: Now that you have all of the relevant information, use the equation below to calculate the proportion of the asset's basis that you can deduct in the first year.

The formula to use in the following years would be:

For example, consider purchasing furniture for your newly renovated office, worth $10,000, for which the half-year convention applies.

Furniture is 5-year property, so you will need to use the 200% declining balance method.

Advantages and disadvantages of accelerated depreciation

Following are the advantages & Disadvantages:

1. It helps you reduce your start-up deductions: It can help you save money on start-up costs by raising the amount of money you can deduct during the first few years of your firm. 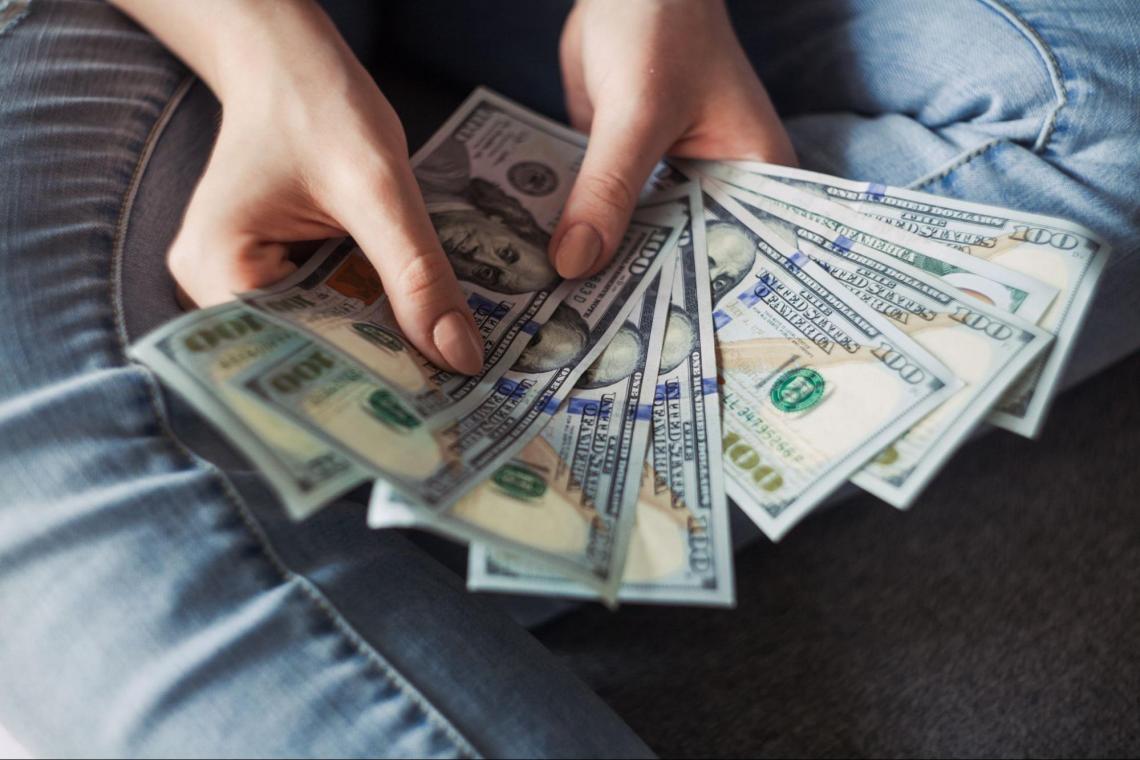 This will allow you to lower your overall business tax debt, which means you will have more money to spend on marketing, equipment purchases, and expanding your business. You will have a better probability of succeeding in the market.

2. It allows you to take a higher up-front deduction: Another significant benefit of accelerated depreciation is that it will enable you to take a larger deduction right away, allowing you to lower your current tax expenses.

This is especially useful if you have a new business that is experiencing short-term cash flow issues. Furthermore, by maximizing deductions today, you will be able to avoid future delayed deductions if your business ceases to exist.

3. It works as a tax deferral: Your firm will be able to defer a portion of its tax burden, thanks to this depreciation system's higher deductions.

If your firm is trying to lower the amount of taxes it owes, delaying tax debts with this strategy will give you more time before you have to pay the entire amount of your taxes. 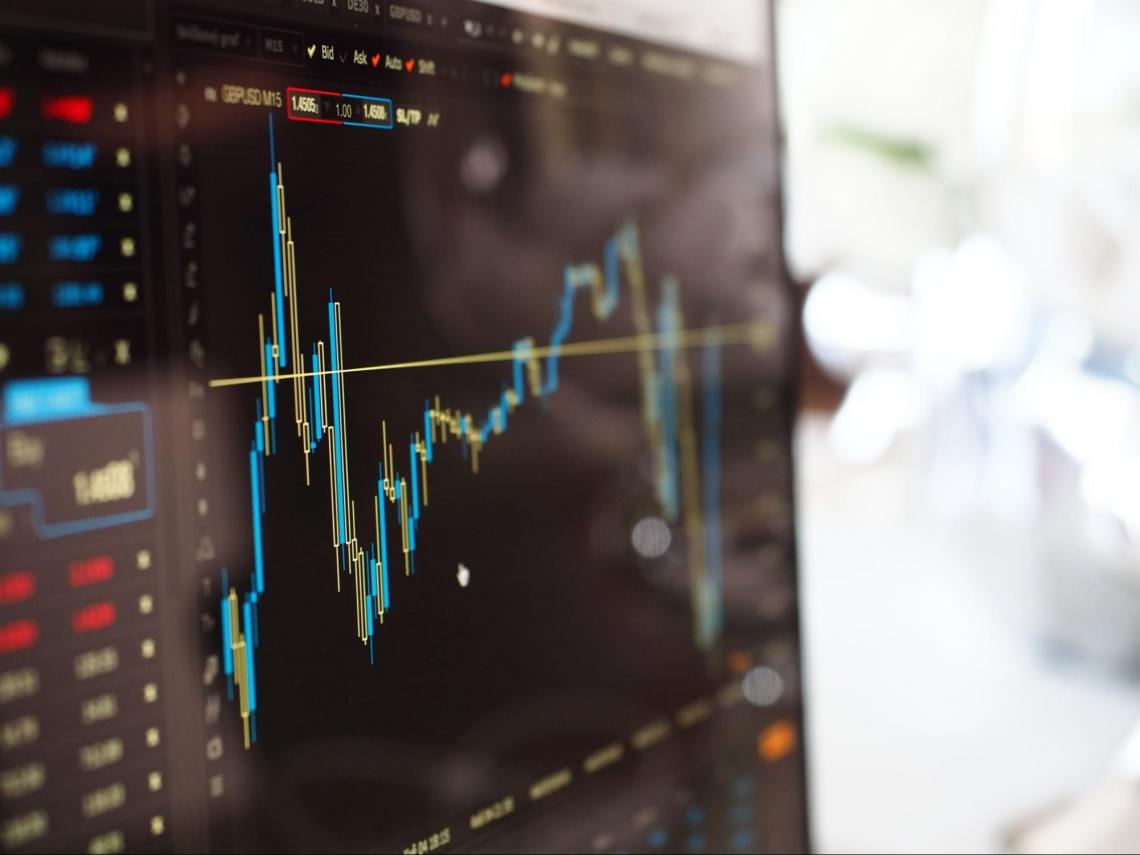 This can be an issue for a developing company whose revenue would push it into a higher tax bracket. Because your firm will be in a higher tax slab, if you accelerate deductions, you will have fewer alternatives to minimize your taxes in the future.

2. It is given topmost priority: Opponents claim this system has a blatant preference that permits corporations to deduct expenses before assets truly wear out.

They claim that this can skew company decisions about what to invest in, when to invest it, and how much to invest. Furthermore, the current system is claimed to be extremely old and overly complicated.

Because the asset did not depreciate as quickly as predicted, the IRS will now take away your deductions, and your recovered depreciation gains will be taxed as income.