Revenue that is received before it is earned.

The revenue that an organization earns is essential to the ongoing survival of the company and determines its ability to become profitable. It is an indicator of the organization's ability to sell goods and services to customers. 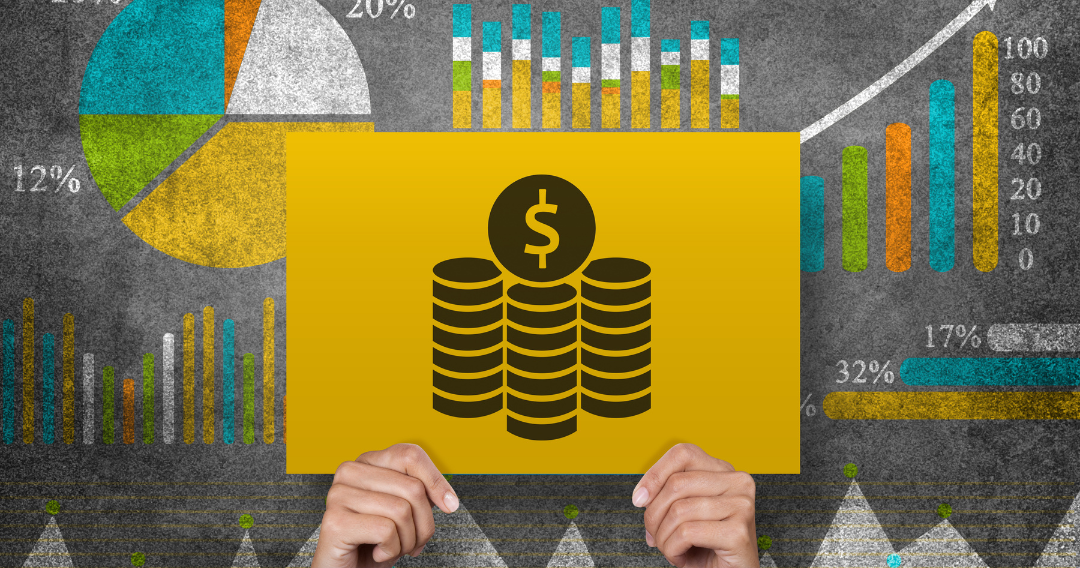 The way that revenue and unearned revenue are treated is different. When the organization earns the revenue, additional adjusting journal entries must be made compared to when the revenue is earned upon payment.

This type of revenue is the opposite of accounts receivable. Accounts receivable are those receiving the goods or services before paying for them. Unearned amounts are when the customer pays before they receive the service or goods from the organization.

The unearned amount also ends up on the organization's statement of financial position under the current liabilities section. It is a liability, and it increases the liquidity issues of the organization.

Before we understand what unearned revenue is, we must fully understand what revenue is. Then we can look at the difference, how it is treated in financial reports, and what it means for an organization's ability to increase its competitive advantage. 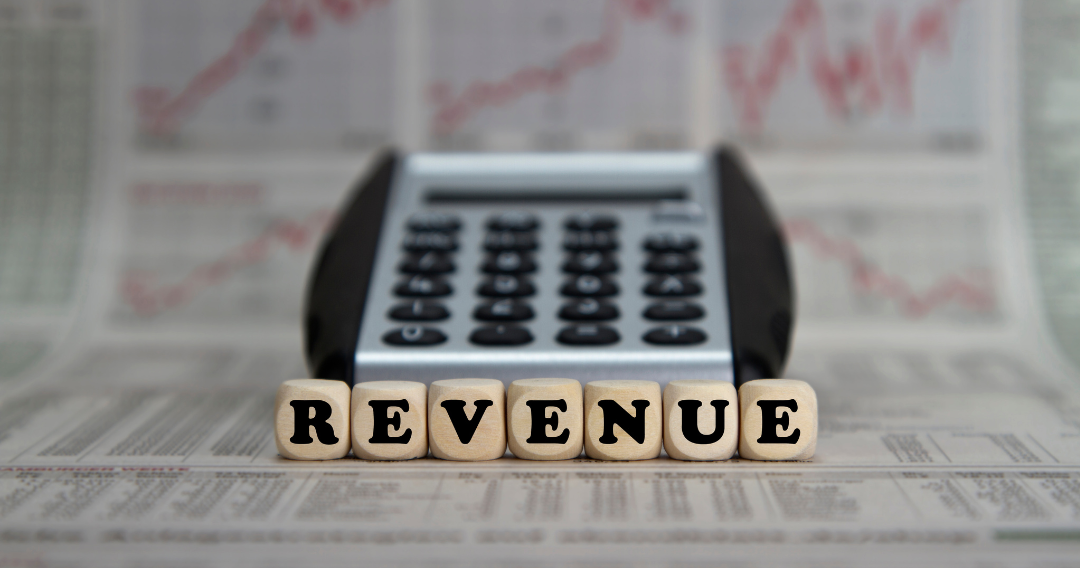 Examples of revenue that an organization earns are the sale of products like: 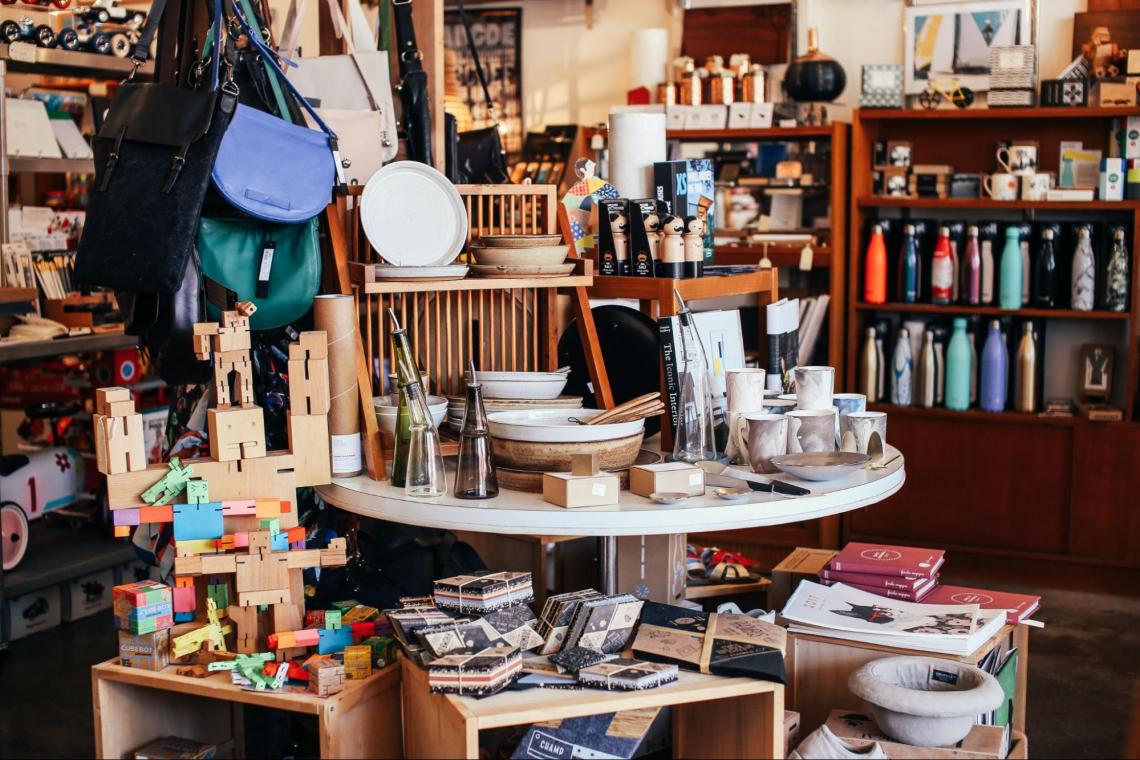 Revenue must also be credited to the general journals; then, it is put in the income statement. When expenses are subtracted, interest must be paid on the remaining value.

The way that most organizations work is that they apply either a cash or accrual basis of accounting. Each kind tends to deal with certain accounts differently, and there are accounting standards that are followed for each type.

Revenue that the organization makes is an indicator of the organization's ability to survive. Making continual growth in their revenue opens up avenues for them to get further funding as the profits increase.

Revenue is when a sale is made, or service is provided to the customer, which is paid for by them. Once the money is received, it is put into the revenue account, and at the end of the period, the revenue is used in the income statement. 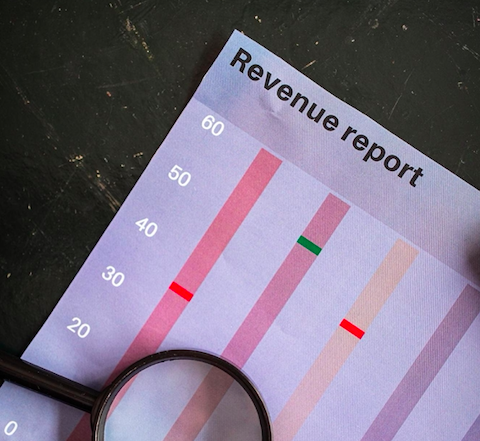 However, unearned revenue is the revenue received before it is earned. When the customer pays the money beforehand, it would be seen as unearned as it was received but not earned due to the service or good not being provided.

It is different when it comes to goods and services. In terms of goods, the unearned revenue is when the money for the goods has been paid, but the goods have not been delivered to the customer. 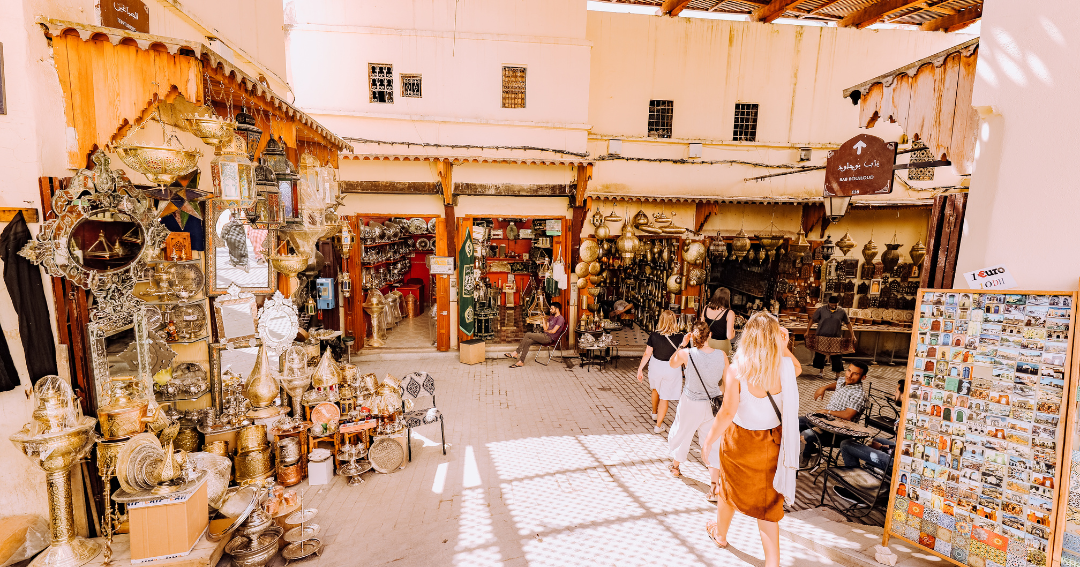 The unearned revenue of services is when the money is paid, but the service is not performed yet. This means that the revenues aren't earned and thus cannot be reported as revenue until the service is carried out.

Differentiating between revenue and unearned revenue is important to an organization as the difference between the two leads to them being accounted for differently. There needs to be consent monitoring to make adjustments to the changes as well.

How it is recorded

There is a difference in recording the revenue when it is earned and when the revenue is unearned. The main differences are the accounts they go to and how to report them in the general journal. This is an important skill to have. 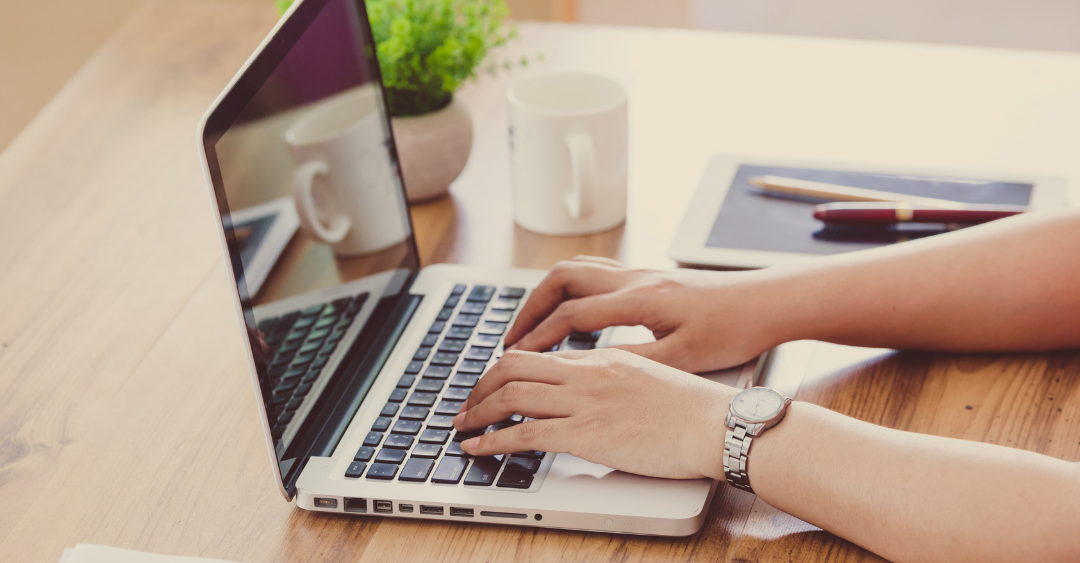 It must be a skill learned by those preparing the organization's financial reports, as negative repercussions can occur if they are not placed in the right accounts. Revenue has tax obligations, whereas the unearned amount doesn't.

The recorder of the transaction must be aware of the accounting standards and the rulings that are in place and make sure they record the transaction accurately for the financial reports to show an accurate and fair view of the organization's performance.

How is revenue recorded?
When revenue is recorded in the general ledger, there is a certain way to do it. This is because the revenue received ends up on the income statement, and the cash is on the balance sheet of the organization's financial reports.

There is also another entry for the inventory taken out of the organization or the inventory used to perform the service for the customer. These amounts need to be updated on the statement of financial position and the income statement.

When it is stock, there is also this entry:

How is unearned revenue recorded?
The journal entry needs to be separated from the actual revenue because one has a tax obligation, and the other is considered a liability to the organization and is not used to determine the tax obligation.

Then when the organization completes the transaction by either performing the service or delivering the goods to the customer, they need to adjust the journal entry that was written for the unearned amount, which is done by debiting the unearned and crediting revenue.

The journal entry to adjust is:

When half is prepaid, then you split between the two.

Sometimes the customer will pay half of the money before the service, or good is provided and then pay the rest after the job is done. 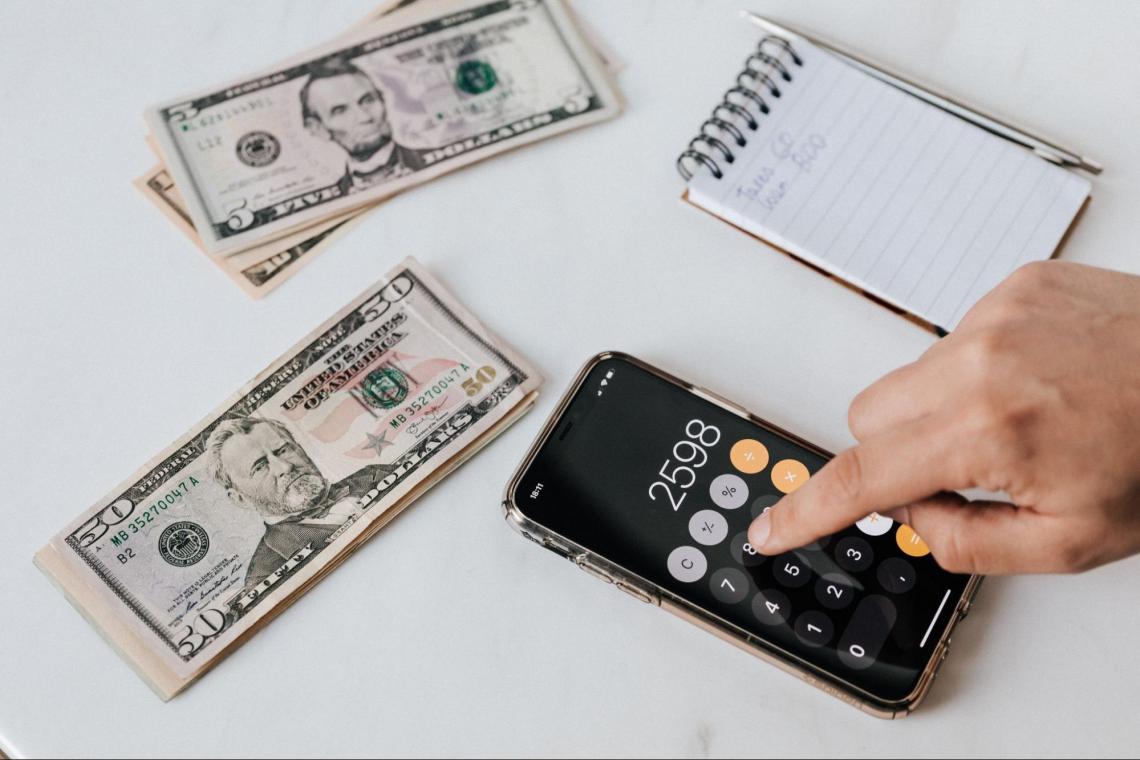 When this happens, sometimes the transaction is recorded differently, resulting in the revenue being overstated and liabilities being understated.

When the customer pays half before the job is done, there still only needs to be one entry because the other half has not been paid for, nor has any service or good been provided (if they had, it would be accounts receivable).

When they pay the rest and complete the transaction, they need to adjust the accounts. They do this by adjusting the half that was paid before the goods and services were provided and adjusting them to revenue. 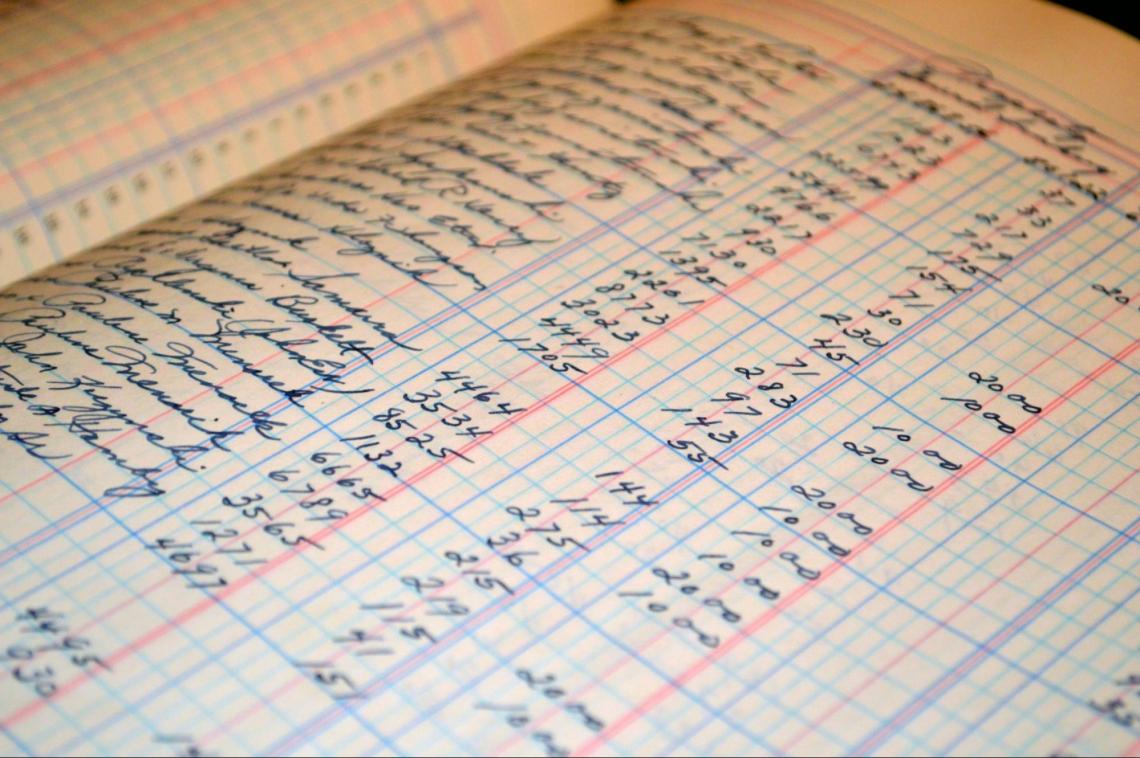 The benefits/ advantages are:

The organization that sells its goods and services can decide if it will accept sales on credit or if they take prepayments. Each type has certain advantages, but prepayments have one main advantage: they decrease the bad debt expense.

The benefit for the organization is that the money is already paid. If the money for the goods and/or services is already paid, that eliminates the chance of the debt defaulting as there is no debt.

This decreases the number of bad debts as the money is already paid by the customer. There is no amount in the accounts receivable. Therefore, it allows the organization to be more efficient with their inventory and the time they take to perform services. 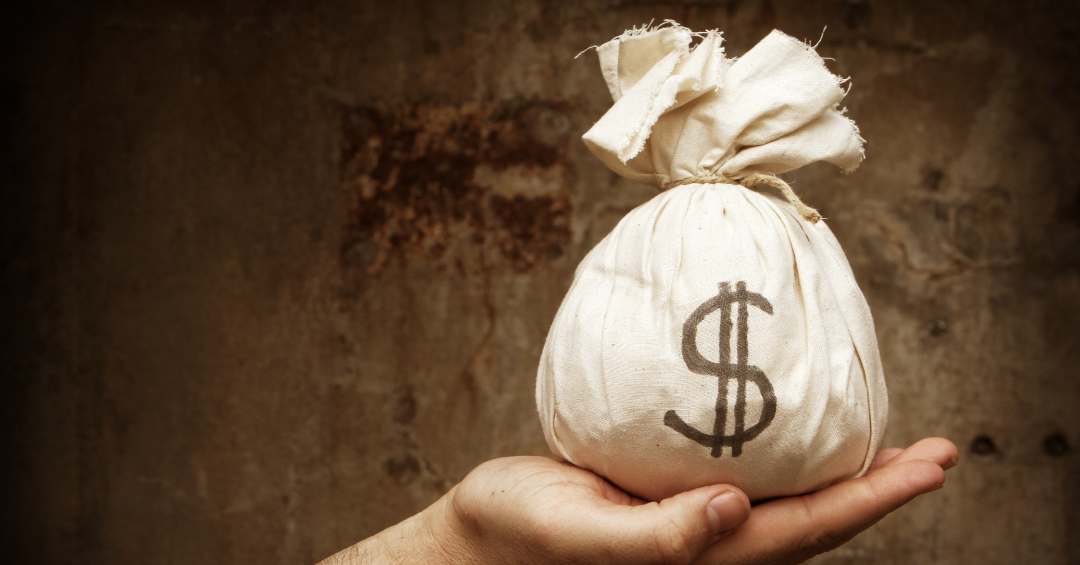 3. Saves time having to chase debtors

Having the cash paid before the service is provided or the goods delivered allows the organization to spend less time chasing down debtors to get the money that is owed to them, and they can focus on improving their efficiency in other operations.

This allows the organization to focus on other aspects of the business, and they also don't need to worry as much about bad debts if more of their customers start prepaying the money for the goods and services.

The limitations/ disadvantages are:

1. Money is not yours

One of the limitations is that the money does not belong to the organization. That is why it is stated as a current liability in the statement of financial position for the organization and must be credited when adjusted. 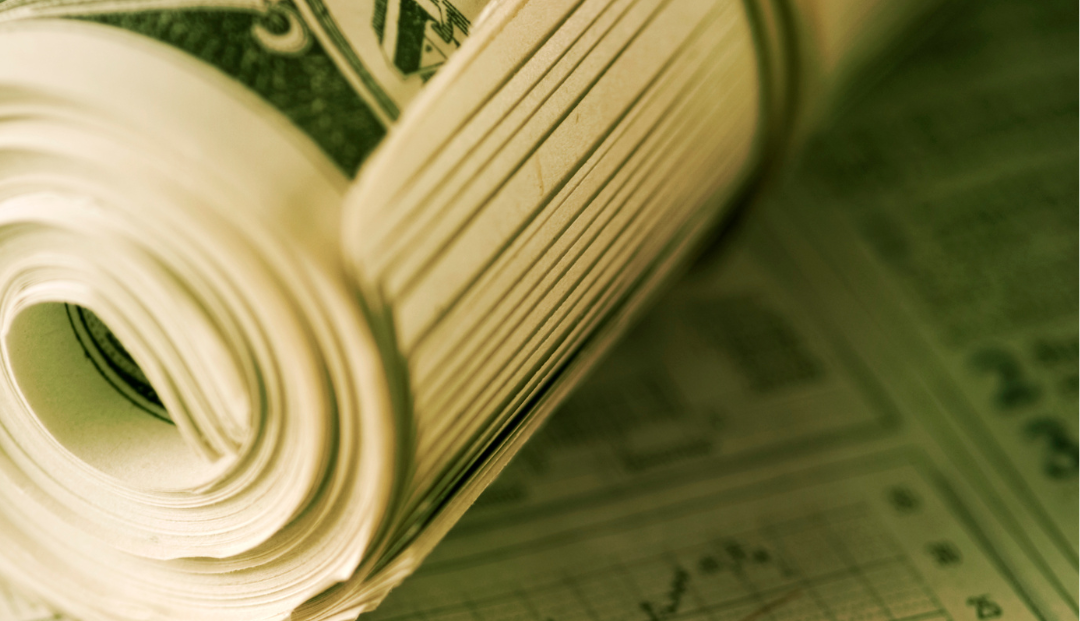 This liability also increases the debt-to-equity ratio and may make it harder for the organization to gain more debt due to the debt they already have. This could also lead to them losing potential investors and suppliers.

The current ratio is another one that can be negatively affected as the current liabilities increase while the current assets don't. It will make the organization look less liquid than they are due to the increase in unearned revenue.

Another limitation is that the sale may not happen. The client could decide not to go through with it and get a refund. The fact that the service or good has not been completed gives the customer more chances to cancel the transaction and want a refund.

When the service isn't carried out, then the money must be repaid. It also means that the equipment and planning that went into the transaction must be discarded, and with unearned revenue, the chances of this are higher than earned revenue.

3. Having to raise funds when a transaction is canceled

If a transaction doesn't go through, the organization may have to use the money it needs to raise more funds. If they find themselves in a situation where they have used the money, and the customer wants a refund, they have to raise more. 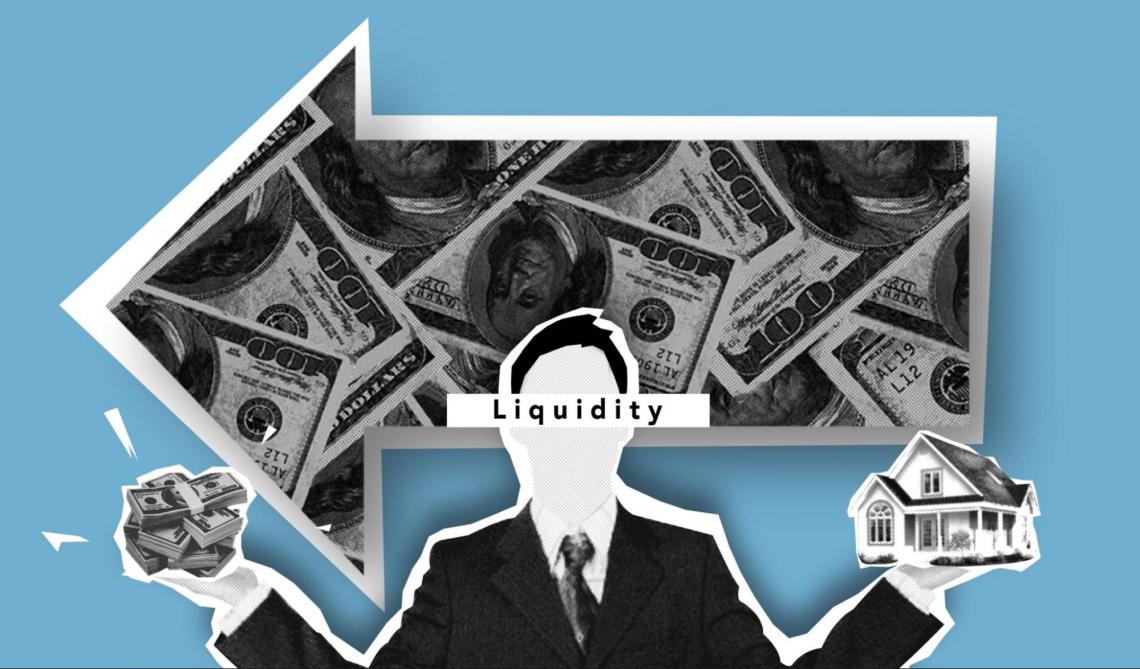 The money must be raised, and the fact that the organization used that money may indicate they do not have that money in the first place. They must then raise that money under the pressure of customers wanting their money as soon as possible.