A charge over all the variable assets owned by a company.

A floating charge is a charge over all the variable assets owned by a company or limited liability partnership as security for indebtedness. 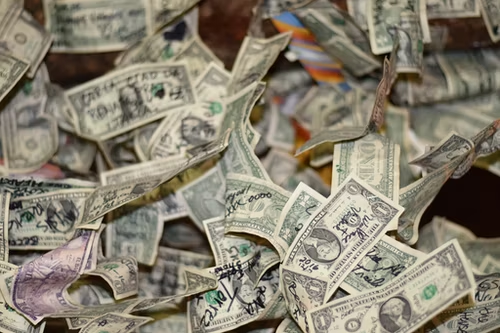 Companies use these charges to secure loans and maintain asset flexibility. Floating charges are popular as a security device for two principal reasons:

Companies can use floating charges for securing a loan against an asset class instead of a single asset. Generally, a loan is secured by fixed assets such as plants, property, and equipment (PP&E).

With a floating charge, the underlying assets are variable short-term assets, such as inventory, accounts receivable, marketable securities, etc.

They let businesses buy/sell stocks and inputs without affecting their daily operations. They can acquire loans and obtain funding by using their inventories as collateral.

What is Floating and Fixed Charge?

A floating charge lets companies finance their operations while still using current assets such as inventory. But, in case a company fails to repay the loan behind the charge, the charge crystallizes. 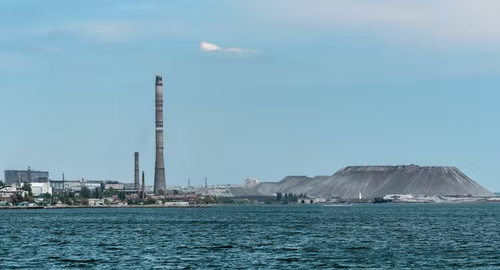 A fixed charge is a crystallized floating charge. Crystallization occurs if a company fails to repay the loan or enters liquidation, but it can also happen if a company ends its operations or if the lender enters a court to appoint a receiver.

A fixed charge is a loan or mortgage secured on tangible assets, such as land, buildings, ships, machinery, shares, and intellectual property (copyright, trademarks, patents, etc.).

Since fixed charges are overhead costs that are not closely associated with activity levels, a business will likely incur these costs even if production is greatly reduced.

For instance, if an oil company can be expected to have a much higher proportion of fixed charges than a consulting practice, it is much easier for the oil refinery to predict its future expenses. When expenses are largely made of fixed charges, it is much easier for a business to predict those costs through a budget, since these fixed costs rarely change.

Costco Wholesale Corporation is one of the largest wholesale retailers in the nation. It is the world's largest retailer of beef, rotisserie chicken, organic foods, and wine as of 2016.

Let's say the company entered a loan with a large bank and decided to use its inventory as collateral. The lender can either exercise his control over the inventory or enter a floating charge, whichever the loan agreement specifies.

Therefore, we can infer that the asset used to secure a loan, inventory in our case, is allowed to vary in quantity and price.

Thus, a floating charge allows companies to use current assets to finance business operations and tasks.

If a company cannot make the promised repayments, enters liquidation, or faces financial difficulties, the charge will crystallize into a fixed charge. In addition, it means that the company is now not allowed to dispose of any underlying asset under the loan.

What are the Key Features of a Floating Charge? 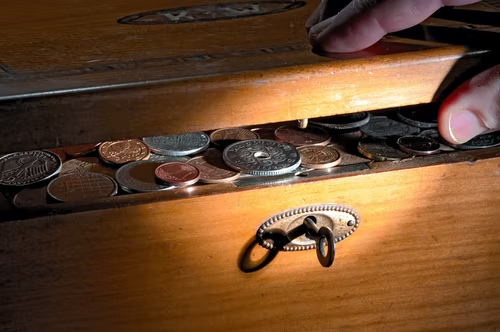 The charge allows unrestricted use of the asset held as security. It is a solid cover against all the business assets and still allows daily operations to occur.

An unusual thing about floating and fixed charges are that at least one will give priority to another charge if liquidation occurs. If the priority is not stated, then the charge created before will be given priority.

The advantage of a floating charge is that before insolvency, it allows the charged assets to be bought and sold during the course of a firm's life without reference to the lender.

They may be invalid if created within a certain period prior to a company's insolvency. The relevant period depends on whether the charge is in favor of an unconnected or a connected person.