Occur during mergers and acquisition transactions

Asset deals occur during mergers and acquisition transactions, where a buyer purchases a company's underlying assets instead of its shares. 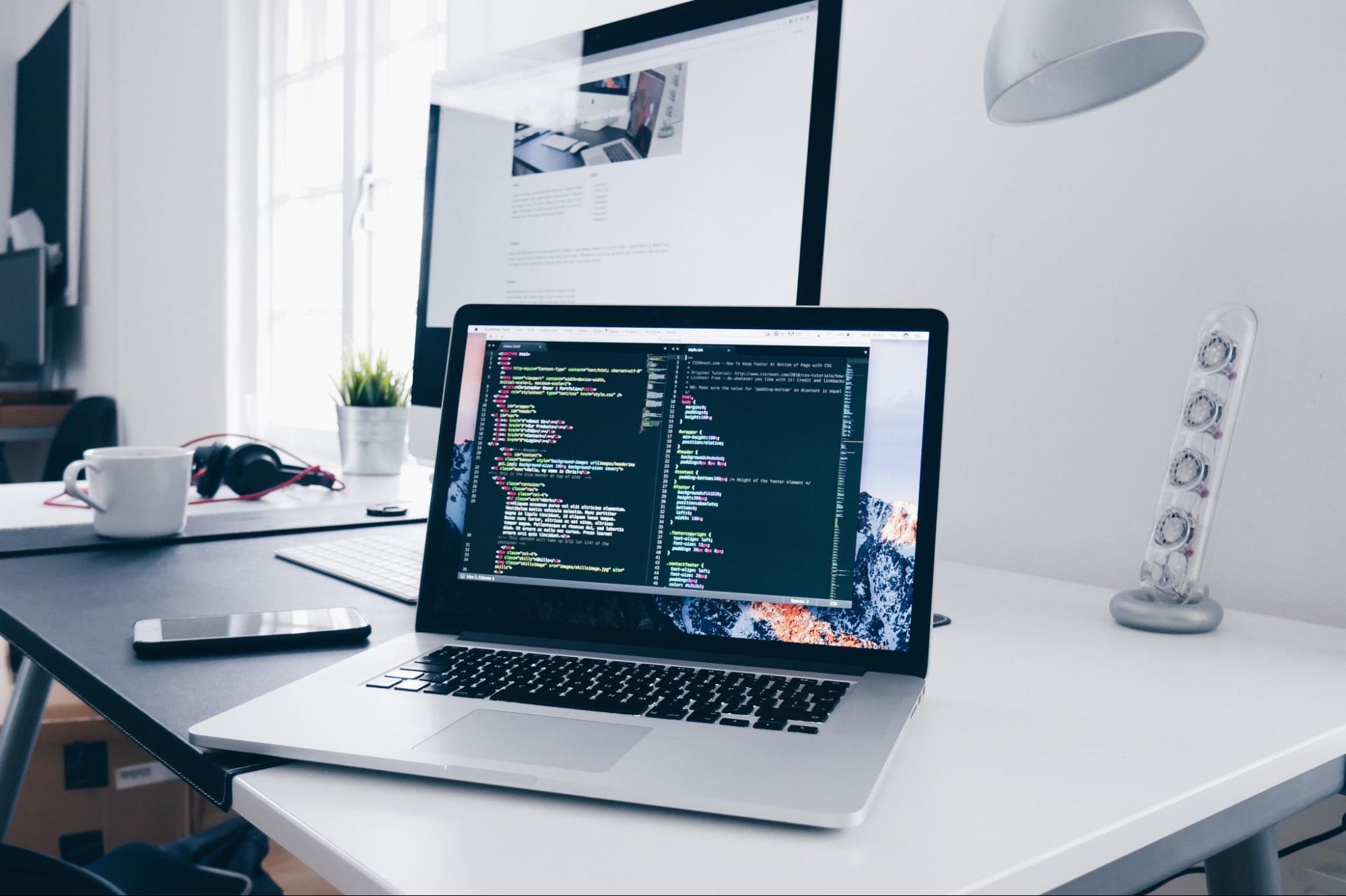 Buyers benefit from this in several ways, which include avoiding seller's liabilities, flexibility to pick the assets they want, and tax benefits, to name a few.

The most significant advantage of it is the ability of buyers to select the individual assets and liabilities that are transferred upon purchase.

This can be important when choosing the liabilities to take on, given the unknown risks involved. Examples of these liabilities include pension obligations or warranty risks.

Another important factor when deciding whether to seek an asset deal as a buyer is the tax impact of the transaction.

An asset purchase agreement (APA) refers to the contract that buyers and sellers use during a sale of an asset. It helps state the terms of the deal and which assets are involved in the transaction.

The agreement has pricing information, and it includes factors like financing, loans, legal status, warranties, and asset quality.

Before an APA is closed, the purchase price must be delivered, a third party must approve the sale, and the seller must review any adjustments to the agreement.

In an asset deal, the investor acquires selected or all assets (including non-capitalized ones, such as goodwill) or liabilities of the target company.

In an equity deal, the purchased shares of a company are transferred to the buyer. 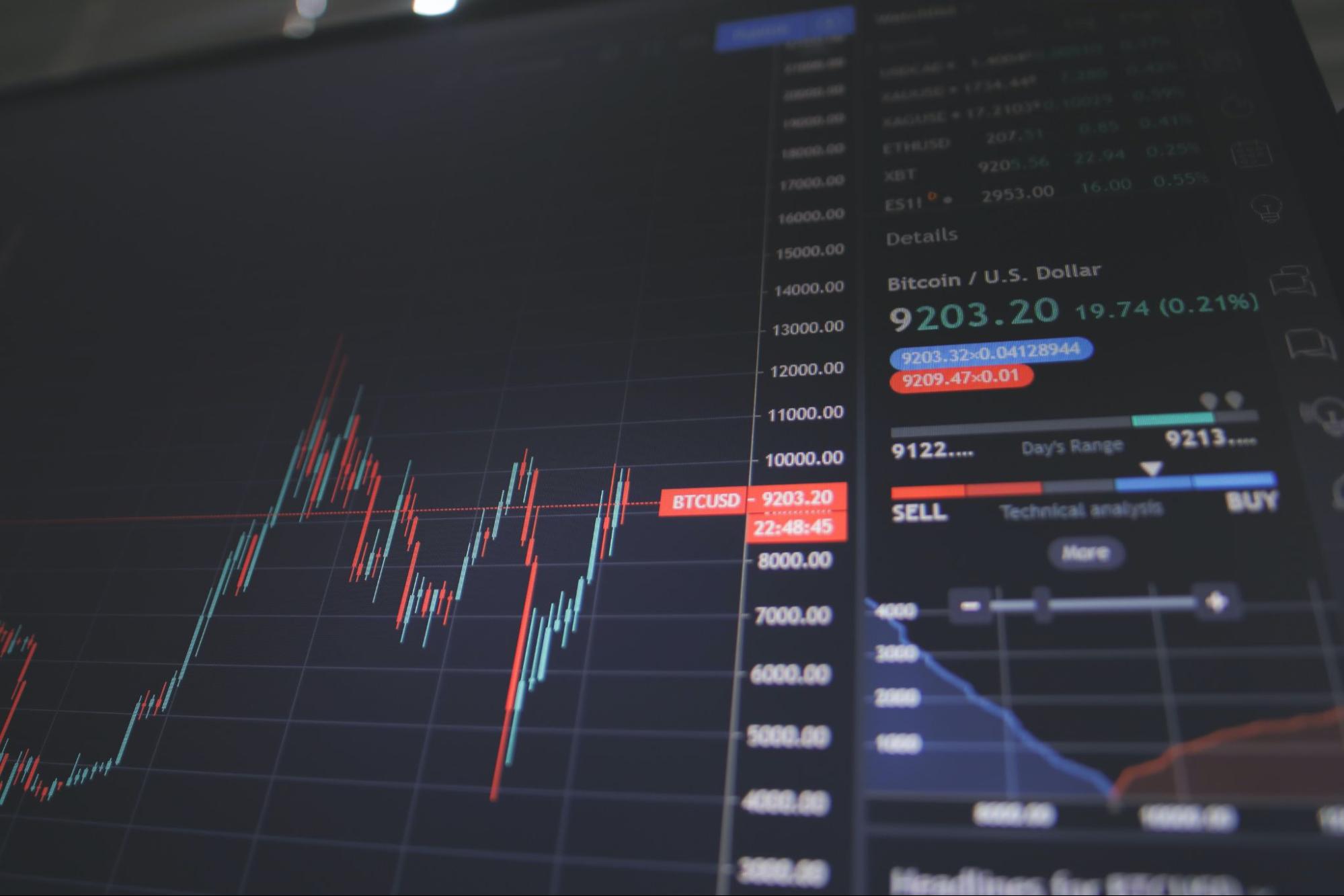 In equity deals, a buyer acquires a stake in a separate company, while in asset deals, the assets and liabilities are transferred to the purchasing company. Furthermore, equity deals do not require a company to title all the assets in the acquiring company's name.

Equity is also less expensive to execute as the acquiring firm does not have to revalue the individual assets. Therefore the need for negotiating is also lesser.

A buyer assumes more risk in an equity transaction as they do not get to choose the historical liabilities of the target company.

These are often less common than equity deals due to two main reasons:

Although it is not as common as an equity deal, an example of an asset deal was of PetroChina in 2020, which single-handedly caused an unusual spike in asset sale volume for the energy sector in 2020.

PetroChina is a Chinese state-owned oil and gas company that sold $48 billion worth of its major oil and gas storage facilities to China Oil & Gas Pipeline Network Corp. (PipeChina).

Disadvantages of an asset deal

It can be more complex than stock purchases, as specific assets of a company are completely reassigned. 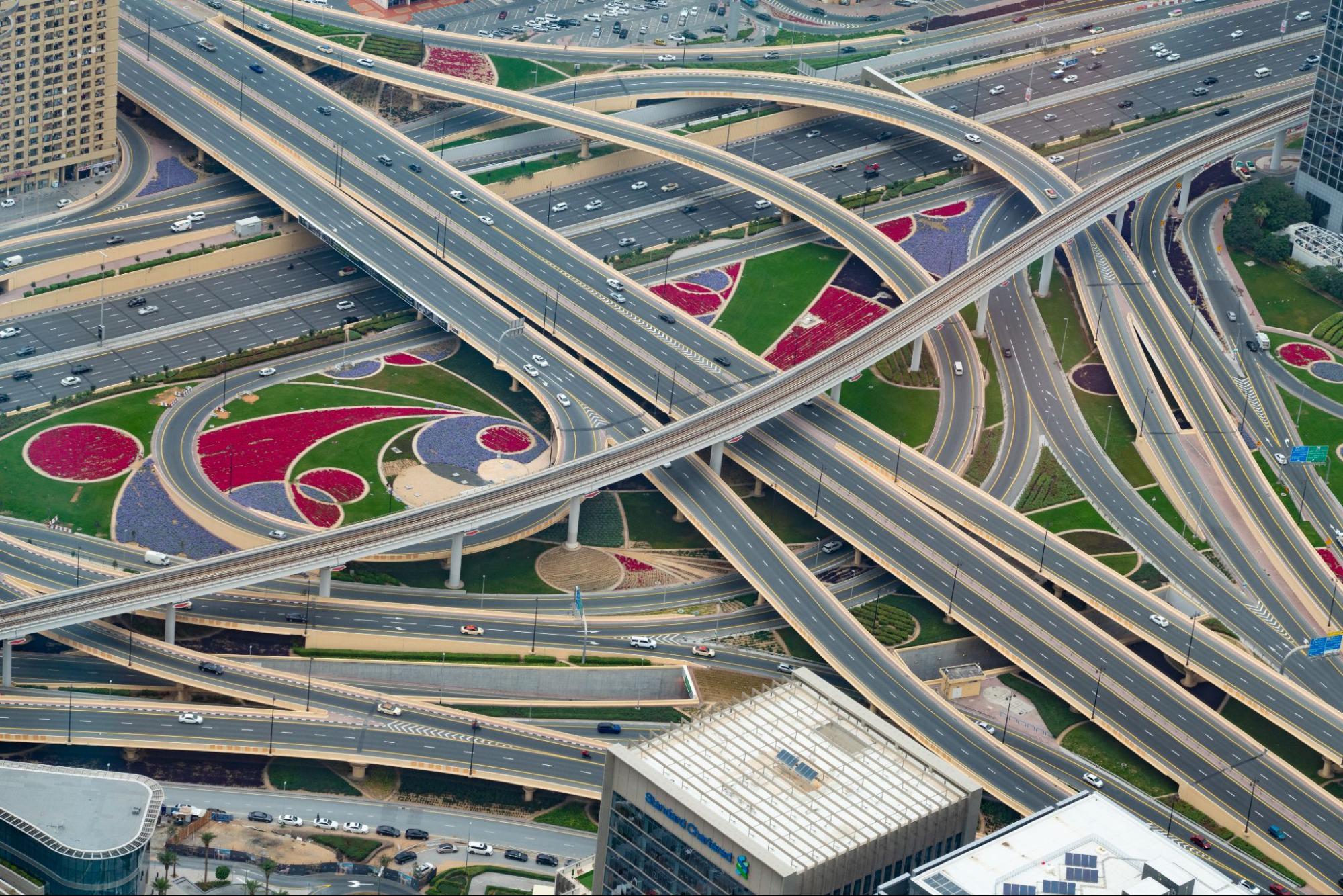 Besides the added complexity of the due diligence process, there's the additional risk that a seller may not sign a contract with the buyer.

Existing contracts are not directly transferred along with the assets in a deal. Therefore, all the permits and certificates that are linked to the target company are not transferred as part of the deal.

Often such long-term contracts are critical to the success of the target company, making it an important reason companies choose to undergo a share deal instead of an asset deal.

Careful consideration is therefore given to whether the contracts and agreements made by a target company contain a change-of-control clause for a successful transfer of the contract.

Therefore, the automatic transfer of contracts is not possible under both share and asset deals.

In the U.S., sellers often suffer a tax disadvantage in an asset deal compared to a share deal, as they have an option on how to be taxed.

In a share deal, profit is taxed at a lower tax rate than the regular tax rate, which can be up to 20%. 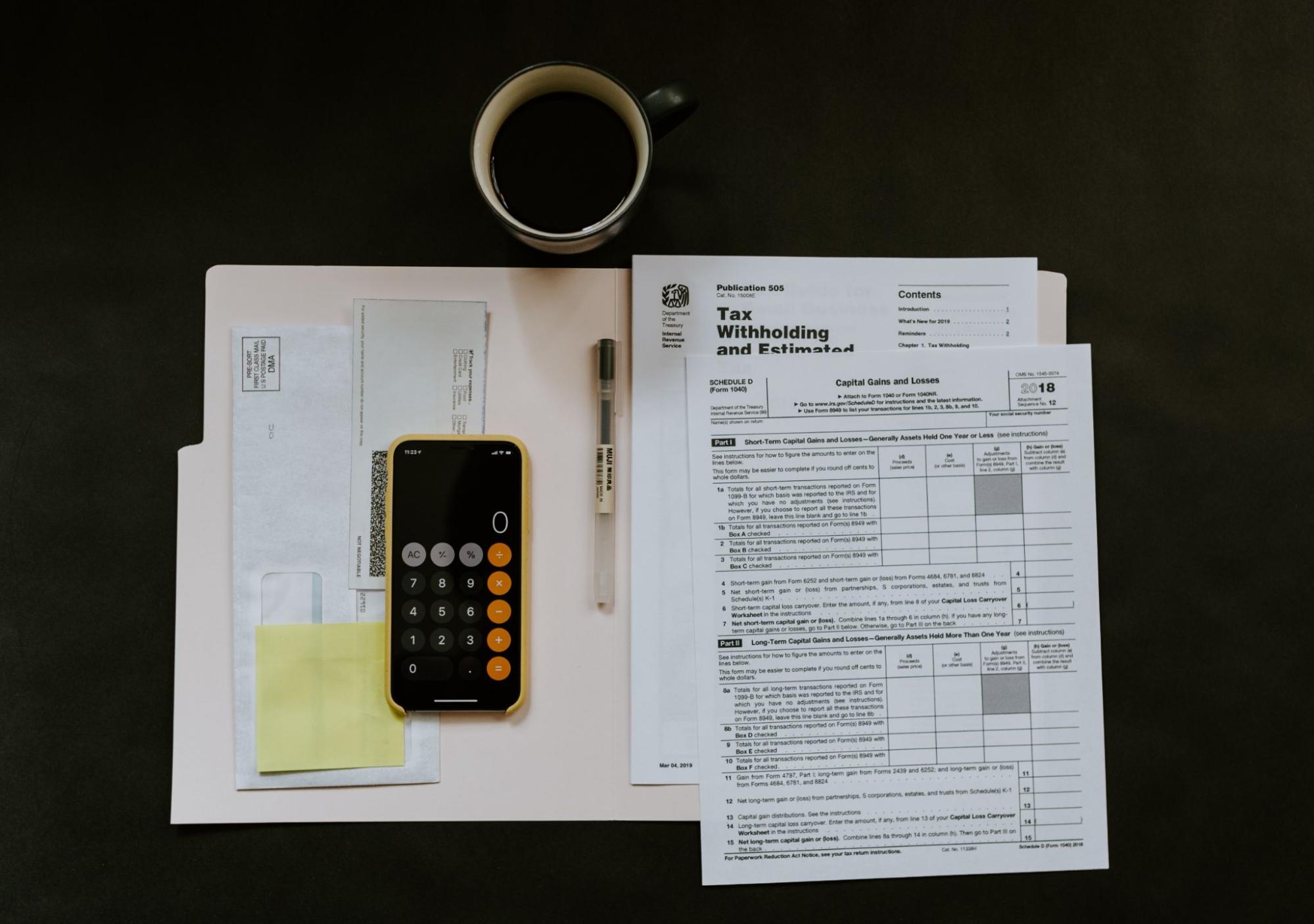 In the U.S., there is a distinction between transparent and non-transparent entities.

Transparent entities are entities that have the underlying investors pay the tax to be recovered and can claim entitlement. Examples include partnerships, LLCs, and trusts.

Non-Transparent Entities claim tax refund entitlements and have paid the tax to be recovered. Examples include charities, individuals, and IRAs.

If the seller is taxed transparently, then there is no significant tax burden for an asset deal compared to a share deal. If an asset deal does not have lower tax rates, then the tax disadvantage of the seller tends to be equivalent to the tax benefit of the buyer.

However, as the tax liability of the seller accrues in the year, the tax benefit of the buyer gets spread over 15 years.