The word "conglomerate" suggests that an entity is composed of several different and distinct components or items that have been brought together. And the word merger describes the combination of two or more existing entities or elements. 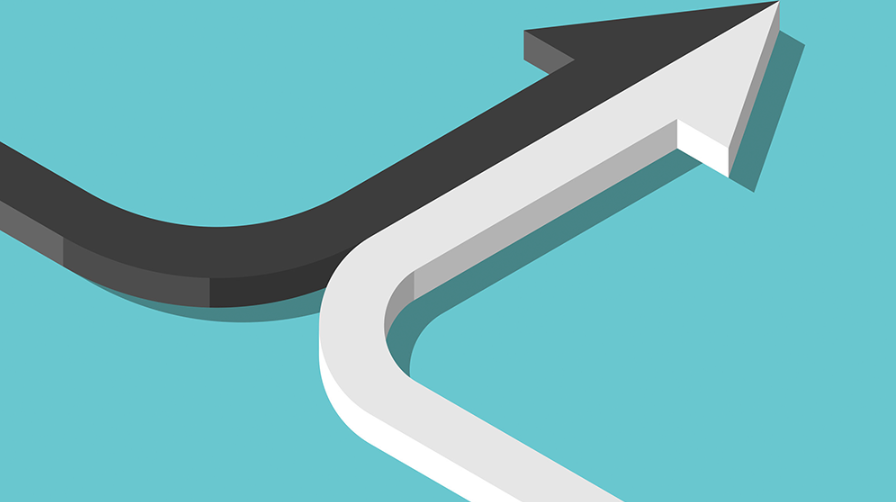 A conglomerate merger combines two enterprises with no shared interests. Their industries do not intersect, and they are not competitors. Yet, they believe there are advantages to combining their firms.

Under merger and acquisition, mergers are divided into three categories based on the company's function, the industry they work in, and the product line. Therefore, mergers are differentiated into vertical, horizontal, and conglomerate mergers.

A few factors contribute to the business merger, which will be discussed further in the article. A few popular examples of conglomerate mergers include the Walt Disney Company & American Broadcasting Company merger and eBay & PayPal merger.

Although these mergers are not as common as they once were, they remain one of the most common types of M&A activity. These mergers are less common today than in the 1960s and 1970s.

This type of merger is considered beneficial if the combined worth of the two companies exceeds their individual values; this is commonly described using the 2 + 2 = 5 equation. A conglomerate is a huge corporation that has grown by acquiring smaller businesses.

The simple definition of this merger is a combination that combines two companies from different industries and activities. 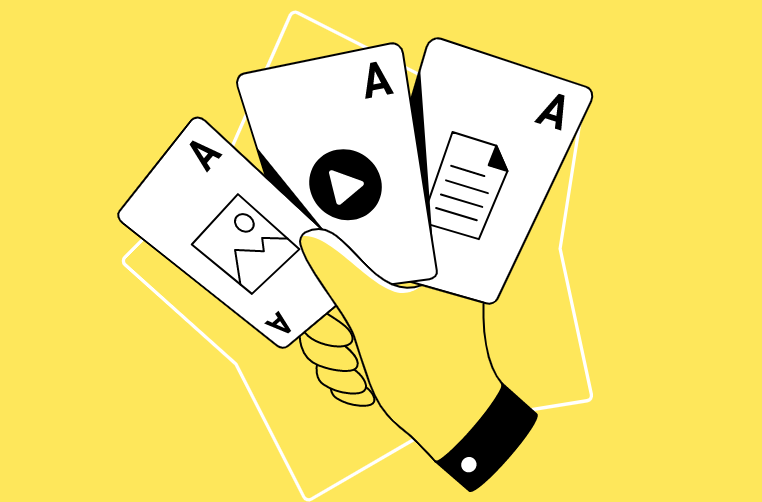 Conglomerate mergers are further divided into two categories based on the similarities the companies have between them; the following are the types:

Pure Conglomerate merger - It brings together companies that have nothing in common. The companies perform in their own markets here.

Mixed Conglomerate merger - It brings together businesses seeking to expand their operations by extending product lines to new markets or developing new products.

Similar to the above mergers, there are other mergers, such as vertical and horizontal mergers discussed below:

Vertical Merger - A vertical merger occurs when two or more companies unite to serve different supply chain roles for the same commodity or service. The most common reasons for a merger are to increase synergies, obtain more control over the supply chain, and ramp up business.

Two businesses in the same industry but at different points in production and distribution combine to function efficiently. Therefore, it is also known as vertical integration. A popular example of this is America Online and Time Warner.

Examples of this type of merger are Daimler & Chrysler and RBS and NatWest.

These mergers are motivated by various factors, including increased market share, synergy, and cross-selling opportunities. Advertising, financial planning, research and development (R&D), production, or any other area could be affected. 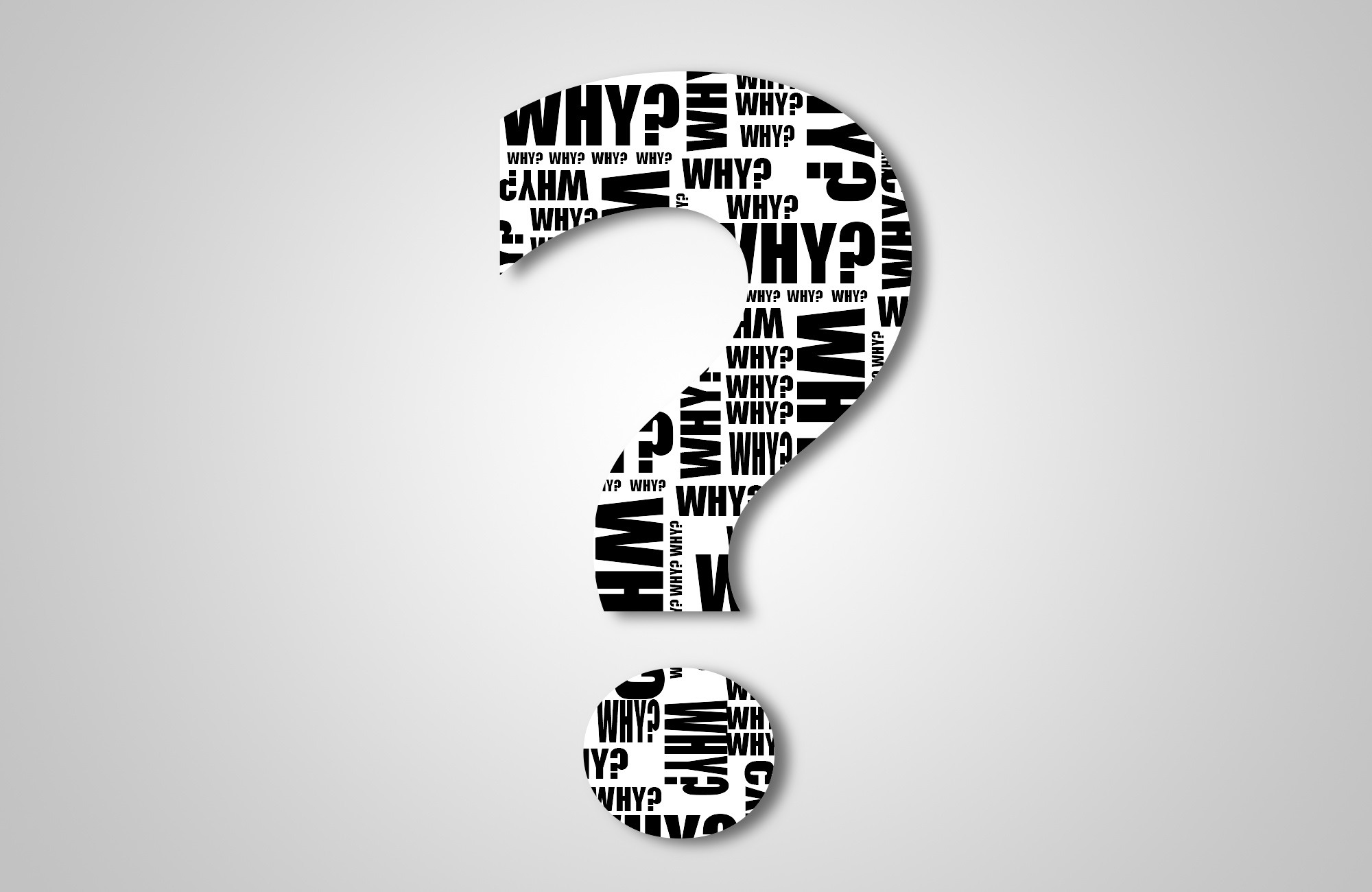 With any merger, the general perception is that the newly formed company will be better for all stakeholders than the two separate enterprises.

Many people are opposed to these types of mergers because they believe they reduce market efficiency.

The primary motive for each merger is to increase the value to shareholders and make more profits. Some companies merge to make efficient use of the resources they possess. The reasons for having a conglomerate merger are as follows :

To help provide necessary data, such as about mergers and acquisitions. Wall Street Oasis has designed a course for mastery in M&A for beginners and professionals. 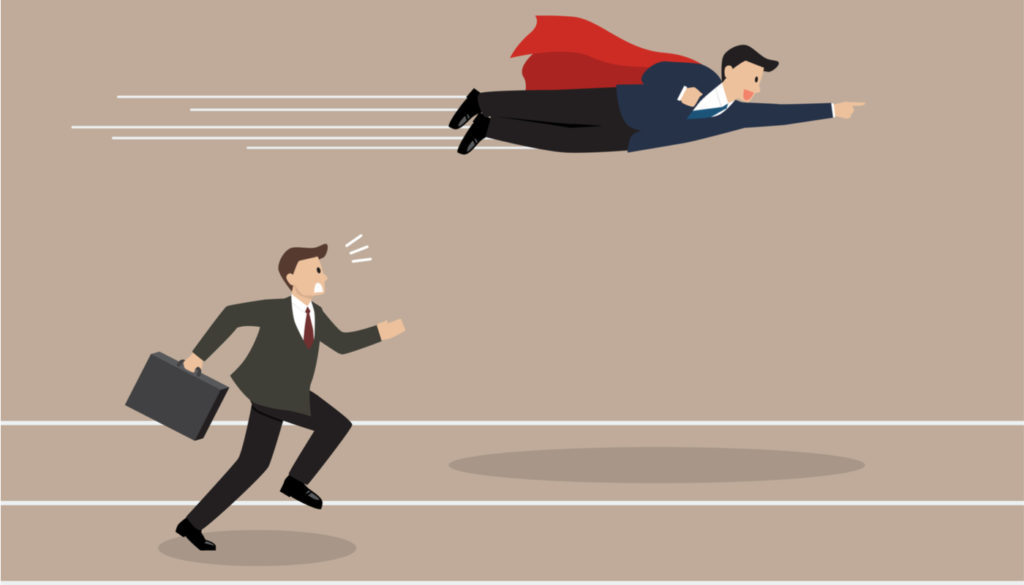 Advantages
Diversification, a larger consumer base, and improved efficiency are all advantages. The danger of losing money is reduced by diversification. If one company sector performs poorly, losses can be made up by other, better-performing business divisions.

This might also be considered a business investment opportunity.

The combination also gives the company access to a new pool of clients, allowing it to grow its customer base. This new possibility enables the company to market and cross-sells new products, resulting in higher profits.

In addition to higher sales from a wider market, the new company benefits from enhanced efficiencies as each combined company provides best practices and competence that enable the organization to operate at its best.

Disadvantages
Diversification is typically associated with benefits, but it also comes with hazards. Diversification can divert attention and resources away from core operations, resulting in unsatisfactory results.

The new firm is likely to have weak corporate governance procedures, poor pricing structures, and inexperienced, underperforming personnel if the acquiring firm lacks experience in the acquired firm's industry.

Also, developing a new corporate culture in which behaviors and values coincide with the new firm's mission and vision can be difficult for companies in various industries or with different business models.

​​Dissolving pre-existing cultures is unnecessary to develop a new corporate culture. Instead, a successful cross-cultural merger necessitates agreement on operating practices, beliefs, and principles that enhance the firm's and stakeholders' success.