The collection cover letter gives directions that determine the reports expected to convey the products to the merchant. 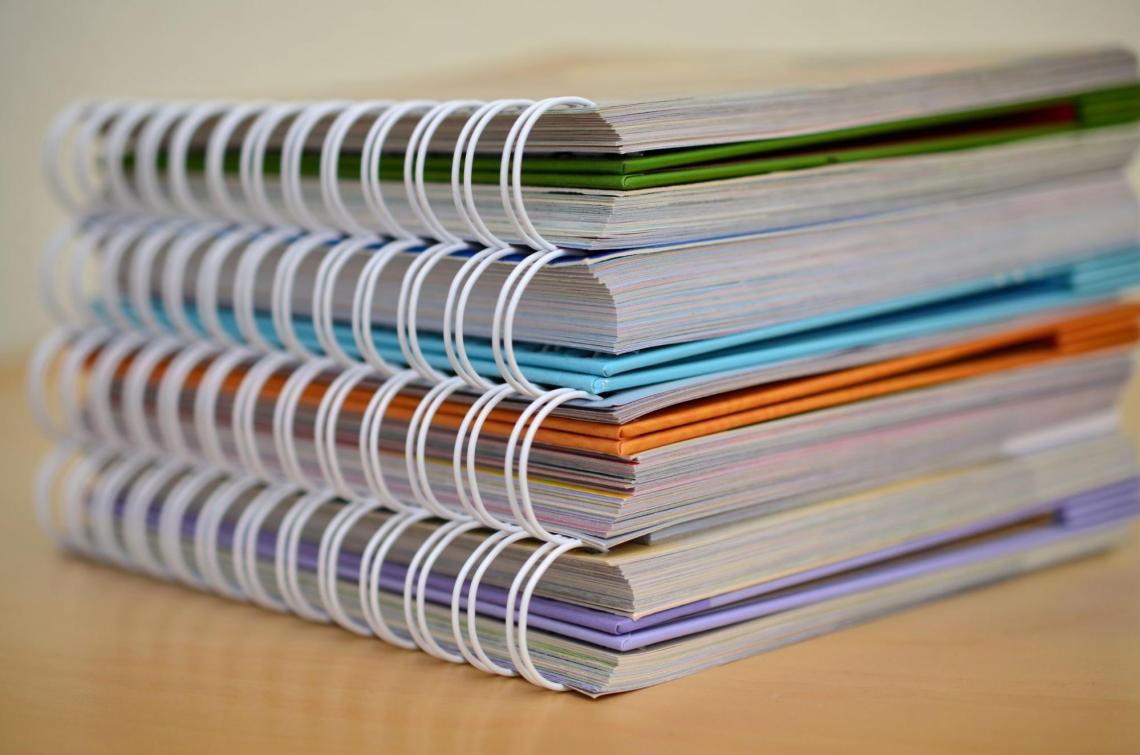 Funds are received from the importer and Remitted to the exporter through the banks in return for those reports.

D/Cs include utilizing a bill of trade (regularly known as a draft) that requires the shipper to pay the face sum either at sight (record against installment [D/P] or cash against reports) or on a predetermined future date (form against acknowledgment [D/A]).

The collection cover letter gives directions that determine the reports expected to convey the products to the merchant.

Even though banks do go about as facilitators (specialists) for their clients under collections, D/Cs offer no check cycle and restricted action plan in case of non-installment.

Whenever organized appropriately, the exporter holds command over the products until the merchant pays the draft sum at sight or acknowledges the draft to cause a lawful commitment to pay at a predetermined later date.

Although the products can be controlled undersea shipments, they are more challenging under air and overland shipments, which permit the unfamiliar purchaser to get the merchandise regardless of pay-mint except if the exporter utilizes specialists in the bringing in the country to take conveyance until products are paid for.

There are some essential characteristics of D/Cs, and they are:

D/C's are incredibly reasonable for those foreign exchanges wherein exporters and merchants, as of now, have a deeply grounded relationship. The bank acts exclusively as a legal administrator:

Under a collection request, the exporter surrenders the commodity reports to Erste Group (transmitting keep money with) the guidance to advance these records to the merchant's gathering bank just on the off chance that the shipper has paid or has acknowledged a Bill of Exchange.

There are two kinds:

The interaction starts with a purchaser making a request or an acquisition of the merchandise. The exporter or dealer then, at that point, makes courses of action to send the merchandise to the purchaser or shipper.

It is a methodology that permits dealers to carefully guide their bank to advance exchange-related reports to the buyer's bank. Moreover, it considers the enablement and facilitating of import and commodity processes.

It doesn't give merchants or exporters numerous choices if purchasers or shippers can't meet installment commitments. The archives benefit the purchaser whenever they've made and settled installments. The interaction is typically named "archives against installment."

One more way for the purchaser to get the records is by acknowledging a bill of trade, which the vendor gives. The cycle named "reports against acknowledgment" provides data on a future date of which the sum because of the vendor is payable. The date is known as the development date. 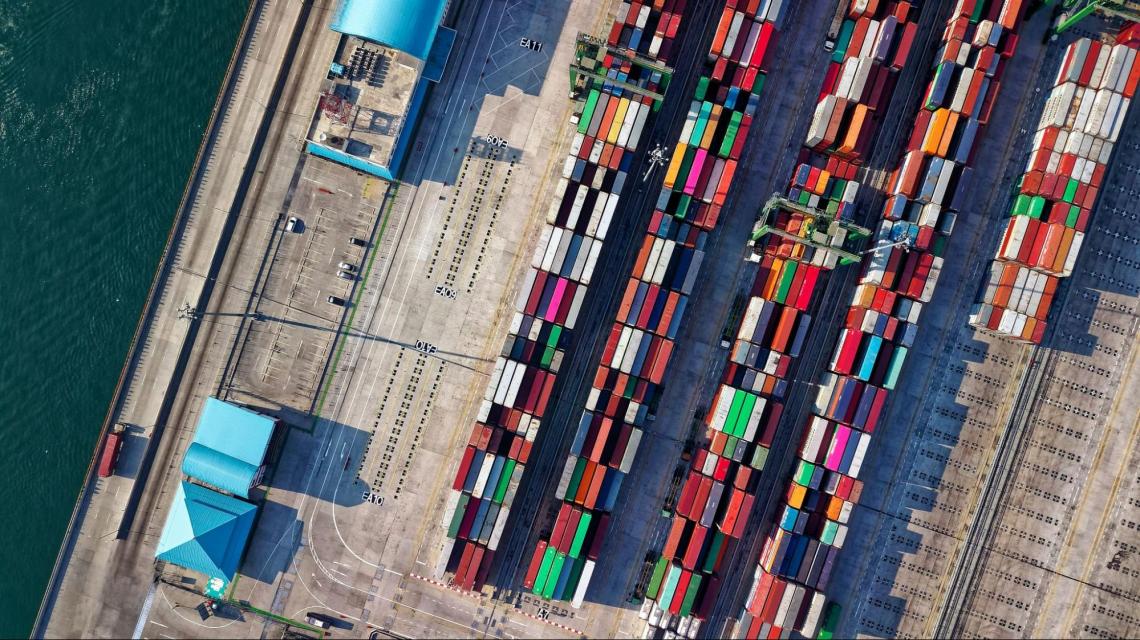 Imports and commodities are viewed as significant supporters of the outcome of nations and organizations. Therefore, the D/C considers enabling and facilitating import and product processes.

Even though they don't provide security as a letter of credit offers, the expenses related to documentary collection are lower.

Banks act as channels for the documentation with these documents, yet they don't ensure installments, as is usual with letters of credit. A bank can charge the record of a purchaser with the purchaser's approval.

D/C doesn't give vendors or exporters numerous choices if purchasers or shippers can't meet installment commitments. That is why the collection of documents must be utilized under specific circumstances.

The circumstances that cause documentary collections are ideal for incorporating the presence of a well-established and deeply grounded connection between the dealer and the purchaser.

When the notion of the purchaser is monetarily and politically sound, and when a letter of credit is not just fine to the purchaser. 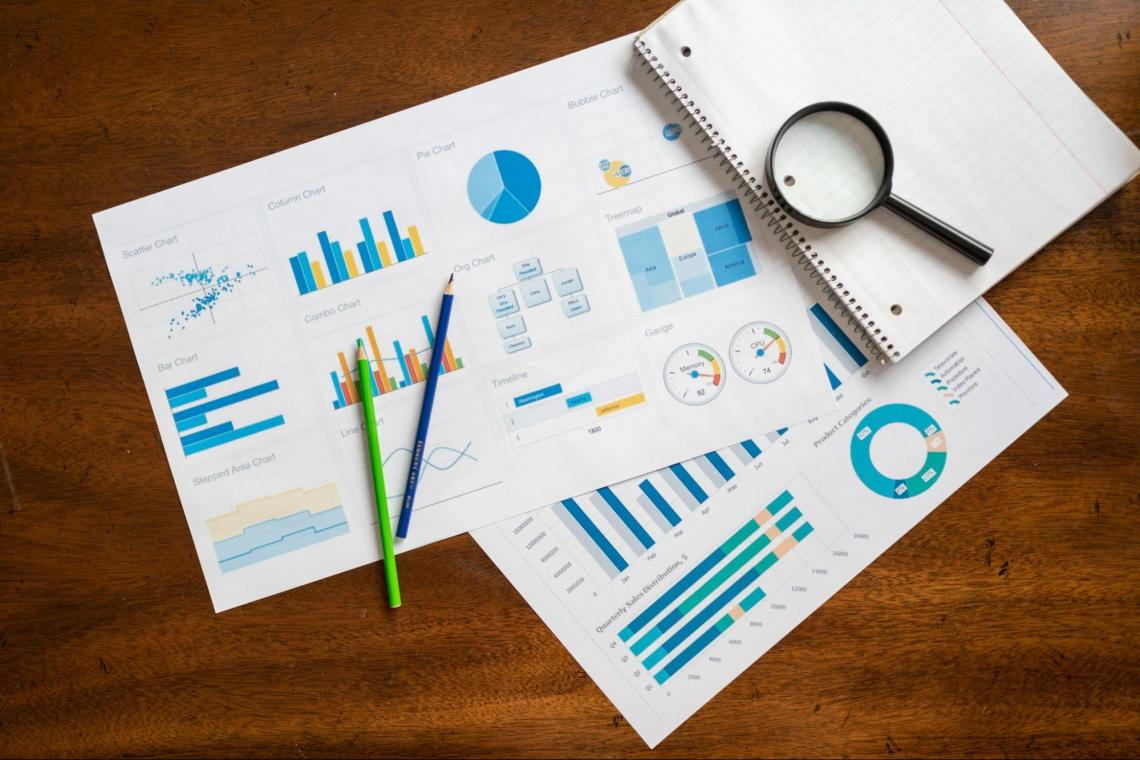 The D/C's installment technique was used for the product and was sent out.

In circumstances where there is a laid out and continuous exchange relationship with a believed purchaser, this strategy can work on your product exchange, offer quicker installment, and lessen costs when contrasted with Letters of Credits.

In a collection of documents exchange, the exporter's and the shipper's banks work with the product deal by trading and delivering reports for installment. But, in any case, the banks don't confirm that the archives are exact and don't ensure installment as they do with Letters of Credit.

Thus, a collection of documents are just suggested for laid out exchange connections between financially and politically stable business sectors.

While there are a few advantages to the D/C's installment strategy, each commodity exchange is novel. Therefore, we suggest you talk with your bank before pushing ahead.

The below steps specifies the working method:

Step 1: When the dealers and purchasers settle on the amount of payment, transfer of data, and the exchange of a collection of documents, then the deal is finished.

The exporter next transports the things to the port or site from where the product will occur. Again, one can do this through a strategies organization.

Step 4: The bank delivers the records to the purchaser once the purchaser's bank has been paid or supported the time draft. The purchaser utilizes the desk work to gather the products.

Example in a trade contract:

A deal with an open record is one in which the items are moved and given before payment is due. The products are shipped directly to the shipper, who has paid the exporter's bill on a particular date.

The distinction between Letter of credit and Documentary collection

However, a letter of credit and collection of documents is a pivotal component in worldwide exchange; they have tremendous contrasts: 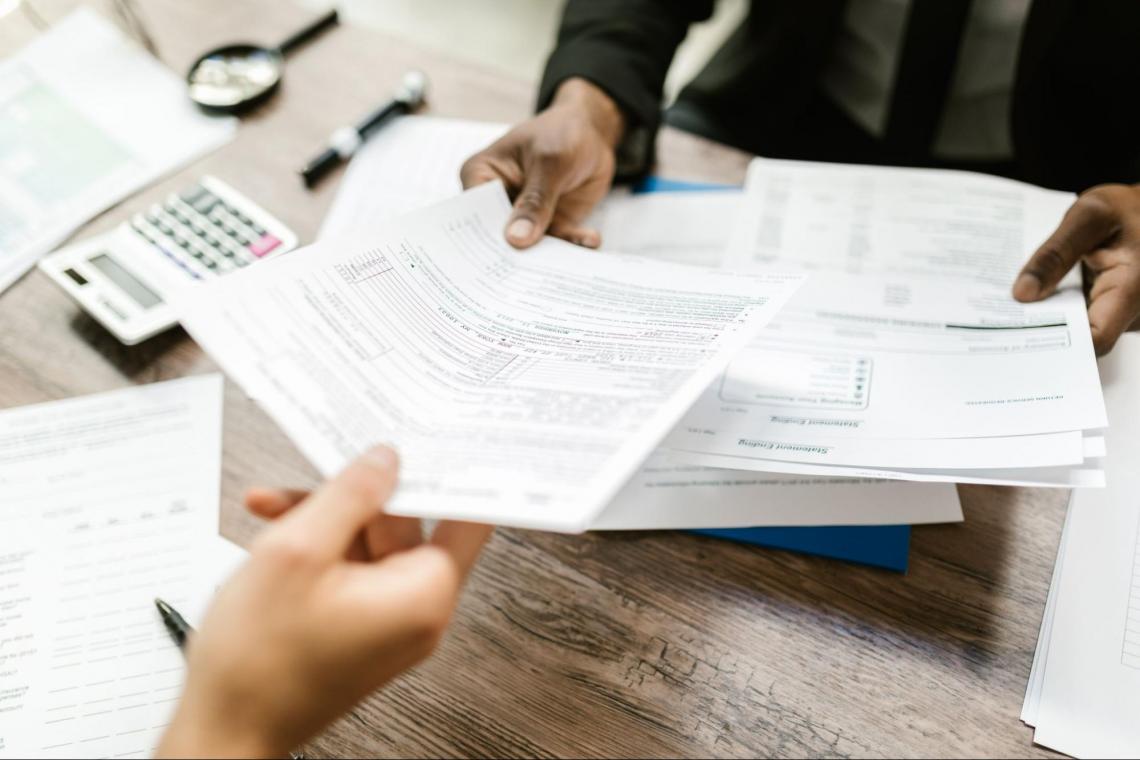 A letter of credit is a lawfully restricting report that ensures installment to a dealer. A narrative assortment permits a purchaser to reject a shipment if it doesn't match the guidelines of greatness.

In the letter of credit office, the bank pays the exporter if the merchant can't. However, the bank bears no obligation in the archives' securing limit.

The expense of giving a letter of credit is higher, though narrative assortment is more affordable.

At the point when trade is in danger attributable to area constraints, a letter of credit is inclined toward it. Yet, the narrative assortment is ideal when the shippers have profound, dependable connections.

Let us see some of the advantages of a documentary assortment or collection as listed below:

It is a more uncommon technique in worldwide exchange nowadays; however, it offers a few benefits to the two players.

Let us see some of the disadvantages as listed below:

Despite the simplicity and easy access, the narrative assortment strategy accompanies a few weaknesses.

How many parties are involved in the documentary collection process?

How does it function for exporters?

How does it function as an installment technique?

Both the merchant and the exporter consent to carry on with work together. They send the records to the exporter's bank when the merchandise is delivered. The merchant's bank advances and presents the documentation. The exporter is then paid.

A letter of credit is an agreement where the responsible bank (usually the purchaser's or, alternately shipper's bank) resolves to pay the vendor's bank when the items are conveyed with explicit desk work, including seriously exact data.

In a documentary collection, on the off chance that the purchaser chooses not to purchase, the bank isn't constrained to pay the merchant or exporter.

What are the kinds of the documentary collection?

There are two kinds of narrative assortments: Documents against Payment Collection (D/P): The conveyance records are possibly given to the merchant when an installment is made. Variety of Documents Against Acceptance (D/A): Acceptance of a Bill of

Exchange or assurance of installment is expected before conveyance papers are given over.

What is the drawback of a documentary collection?

There is no reliable installment, confining the bank's job. In addition, you can't confirm the desk work. 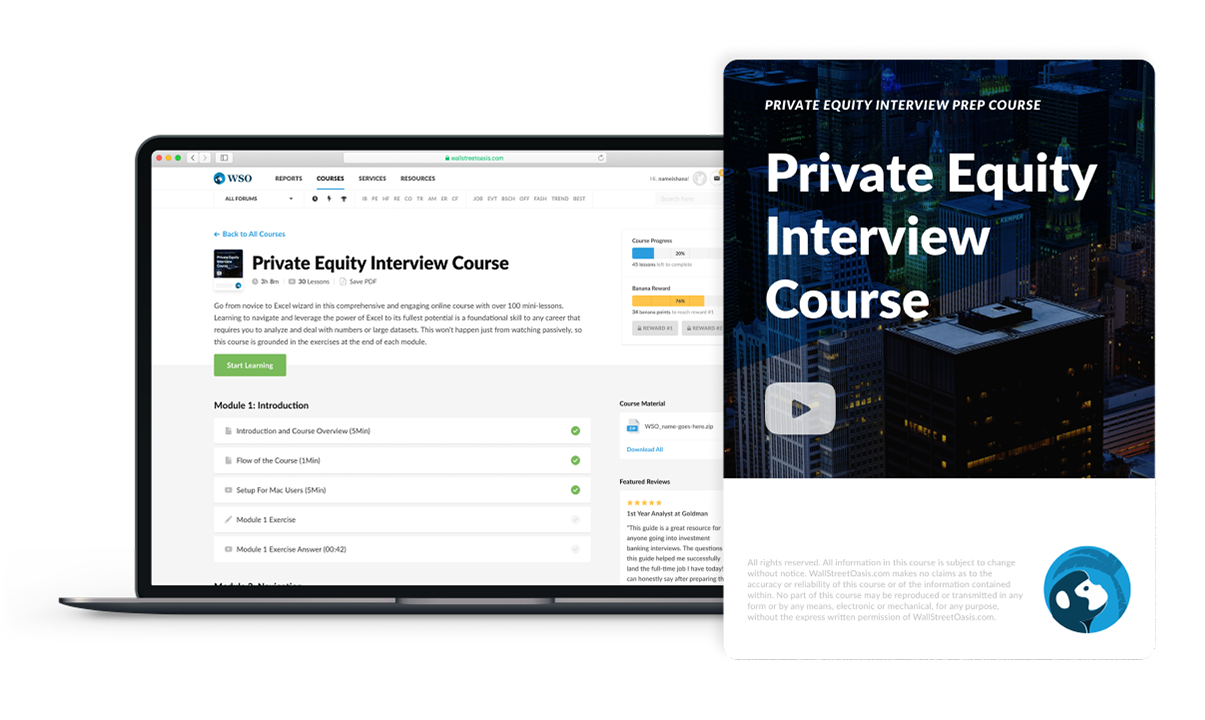