The defense strategy used by the target firm to prevent or discourage potentially hostile or unsolicited takeover attempts by using techniques to increase the cost of acquisition and diluting the acquirer's ownership. 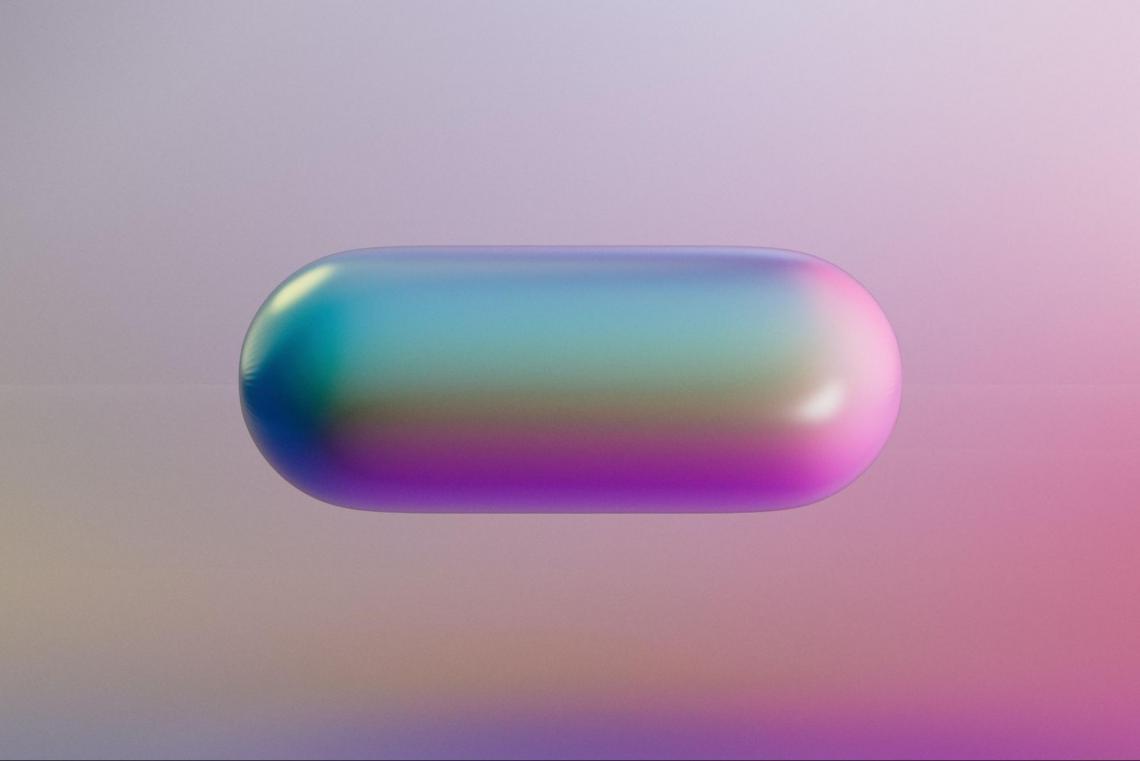 These strategies form the part of corporate re-structuring during mergers and acquisitions. The domain of espionage can be attributed as the main reason for the term "poison pill" to exist.

The shareholder rights plans in mergers and acquisitions were devised in the early 1980s. It has then been used as a method to prevent unprecedented takeover bids.

The basic idea of the rights plan is to give the minority stakeholders of the company the right to purchase more shares at a discount rate when one of the shareholder's holdings in the company exceeds a certain percentage.

The board of directors has the right to implement this strategy, for instance, if one of the stakeholders buys 15% of the company's shares. The strategy gives every other shareholder the right to purchase new shares at a discount.

This creates a negative impact on the acquirer as the shares of the company are getting diluted. In addition, it increases the acquisition cost, making the deal undesirable for the acquirer.

What is a Poison Pill

The shareholder's rights plan commonly referred to as the "poison pill," is a tool used by the board of a targeted company to reduce the likelihood of any outside takeover attempt. 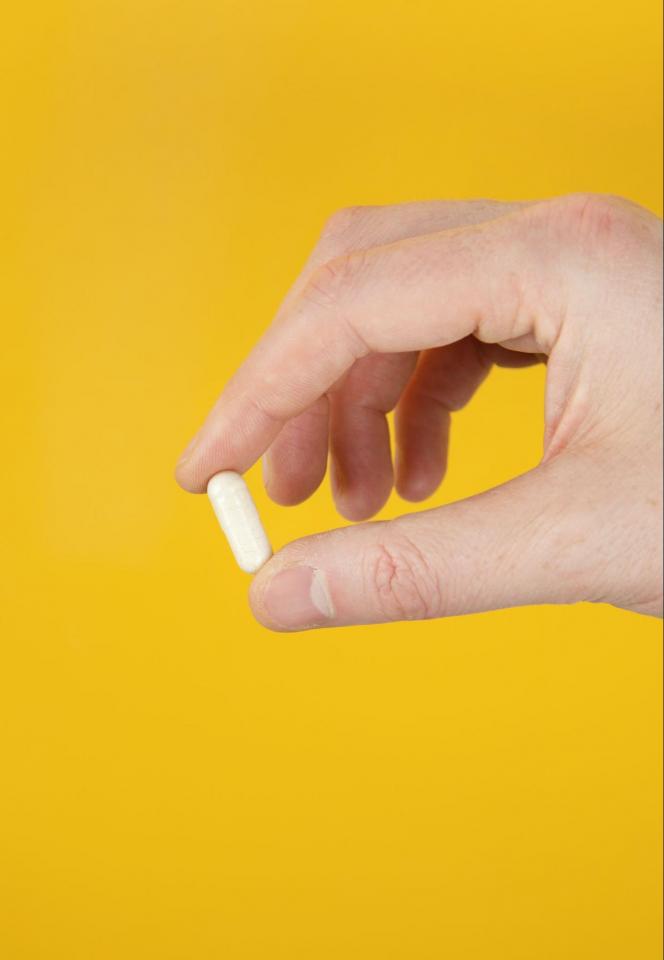 The strategy functions by making the company look less desirable by diluting the ownership of its acquirer. They are primarily divided into two types:

"Flip-in," a more popular strategy, allows the existing stakeholders, other than the acquirer, to purchase more shares at a heavily discounted price. The plan gets triggered only after the acquirer has reached the threshold limit set by the company.

Why is the Shareholder Rights plan called a "Poison Pill"?

The adoption of the term took place over the realm of unsolicited takeover bids. This situation encouraged the target company's board to devise anti-takeover strategies, commonly referred to as poison pills. 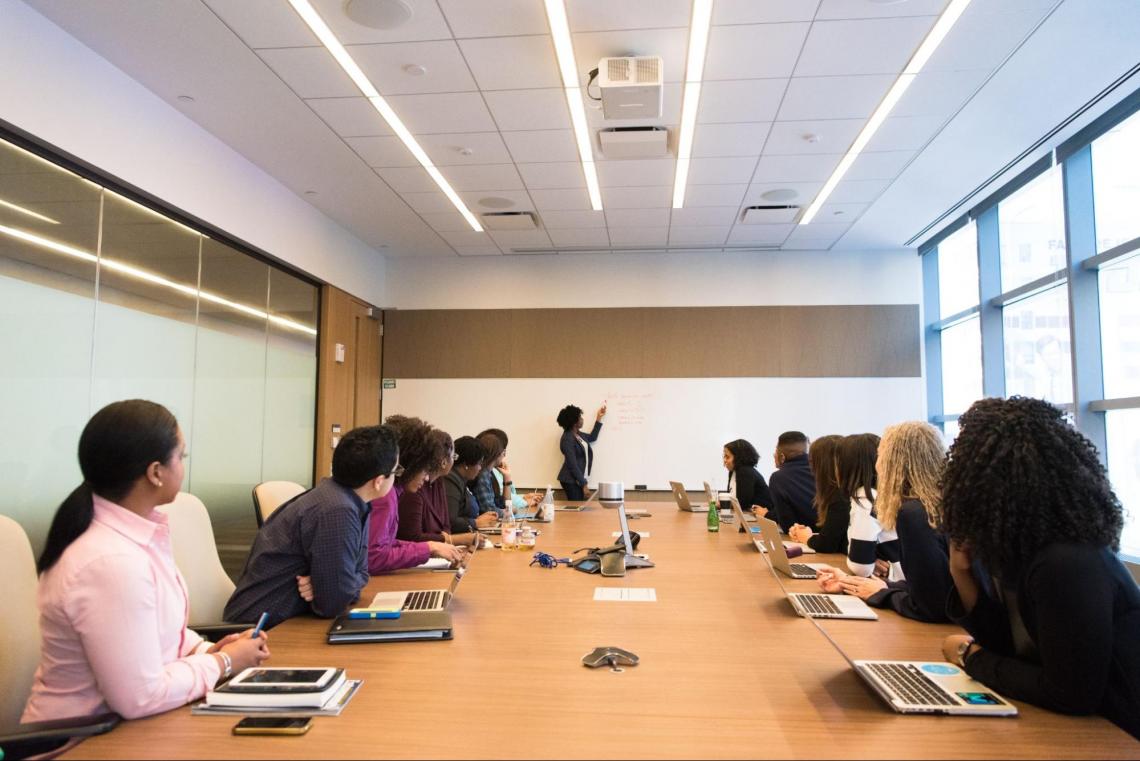 The plan discourages the unbidden accumulation of the company's stock beyond a predetermined level. Instead, the plan works by diluting an activist investor's stake through a fresh issue of discounted shares to the company's remaining stakeholders.

The system is similar to the tactic followed by the spies who carried an actual poison pill that could be injected on being discovered by the enemy to avoid interrogation.

In the corporate world, the target company's board is entitled to an option to adopt it to defend the company from a hostile takeover.

This strategy intends to make a purchase of shares above a set limit in the shareholder's rights plan undesirable. Hence, the "poison pill" terminology came into existence.

The term got its inspiration from the spies that carried toxic pills. The spies consumed the pills if discovered to eliminate the possibility of being interrogated by an enemy.

This tactic was first invented by the mergers and acquisitions lawyer Martin Lipton who belonged to a New York-based legal firm Wachtell, Lipton, Rosen, and Katz, in 1982. It was adopted as a response to a tender-based hostile takeover.

The strategy gained popularity during the early 1980s as a defensive methodology against takeover bids by corporate raiders such as T. Boone Pickens and Carl Icahn. 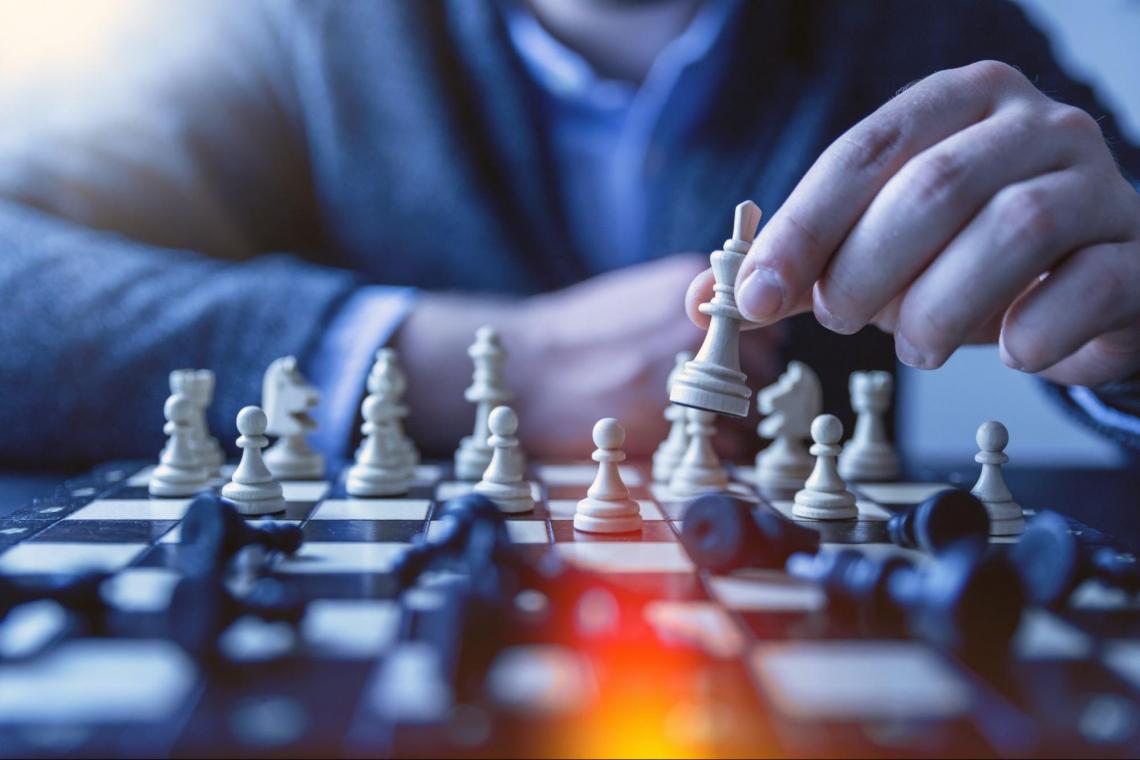 Poison pills regained popularity in 2020 due to the global coronavirus pandemic.

As stock prices plummeted due to the pandemic, various companies turned to shareholder rights plans to defend against opportunistic takeover offers.

How effective is a Poison Pill Strategy

They are generally a practical measure when defending against an unprecedented takeover attempt by any entity, person, or group from gaining control of the target company. 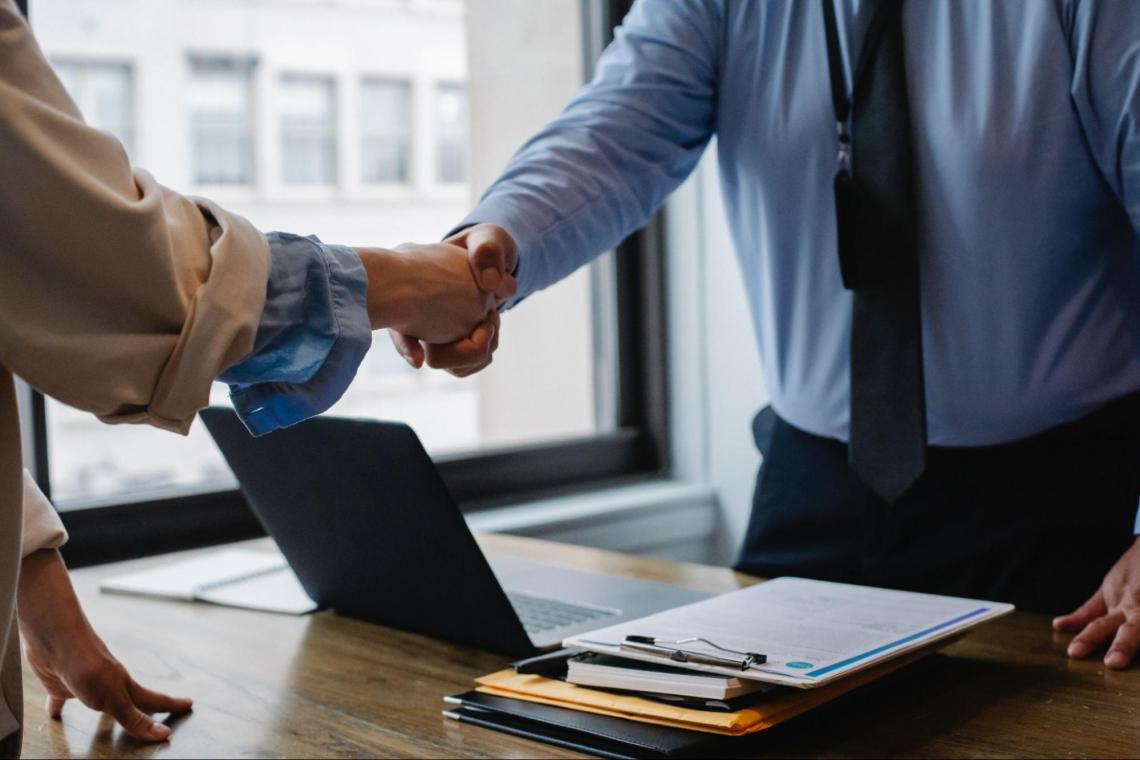 They can be an effective measure in dissuading a purchase but are often not the first and the best way to defend a company. The strategy does not entirely guarantee a win.

This is because the strategy doesn't guarantee success, as a poison pill will not necessarily prevent the corporation's acquisition if the acquirer is persistent. Furthermore, this tactic may weaken the company if employed incorrectly.

Although they are not the first and best way to defend a company, they can still serve as the primary goal of a shareholder's rights plan to make the bidder negotiate with the target company's board and not the shareholders.

Over the years, they have proven to be effective as a delaying tactic, though they're seldom the long-term answer to activist pressure or merger interest. Nevertheless, its defense could help the target company in the following ways:

As the strategy involves drafting special conditions for the shareholder's rights plan with a motive to avoid attempted takeover bids. These conditions can have the following negative impact on the company:

Companies often tend to find themselves unprepared while facing an unsolicited takeover bid. By adopting the rights plan, the target company can increase the chances of defending itself from such requests.

These strategies can even be used as a negotiating ploy, as it helps the company talk terms directly to the acquirer. They are divided into five different plans:

These strategies include numerous defensive tactics, which can be adopted according to the situation that allows companies to thwart hostile takeover bids from other companies or investors.

One similarity that can be observed between the different types is that they usually allow the company's stakeholders, other than the one who triggers the pill, to purchase additional stock at a highly discounted price.

The plan gets triggered when the acquirer hits the threshold. The threshold limit is set based on the percentage of the company an investor can hold. The limit varies for different companies and is set by the board of directors.

Once the acquirer has reached the threshold limit, the plan gets triggered. The company shares are available for the existing shareholders, other than the acquirer, to purchase at a discounted rate.

Preferred stock plans enable the target company to issue many preferred shares to the existing shareholders. These shares are convertible and are issued in the form of dividends.

If an investor tries to accumulate shares beyond a specific threshold limit for a hostile takeover, the preferred stock owners receive two special rights:

Example: El Paso Company was the first to adopt a poison pill strategy. It was used in response to a tender offer by Burlington Northern Inc. in 1982. The company announced a convertible preferred stock plan.

Preferred Stock Plan: The plan allowed the company's stakeholders to purchase one 8% cumulative preferred stock for every twenty shares they held. The shares were immediately convertible into common stock.

The Flip-in strategy allows the existing shareholders, other than the acquirer, to purchase shares at a considerable discount. This right enables the shareholders to gain instant profits. 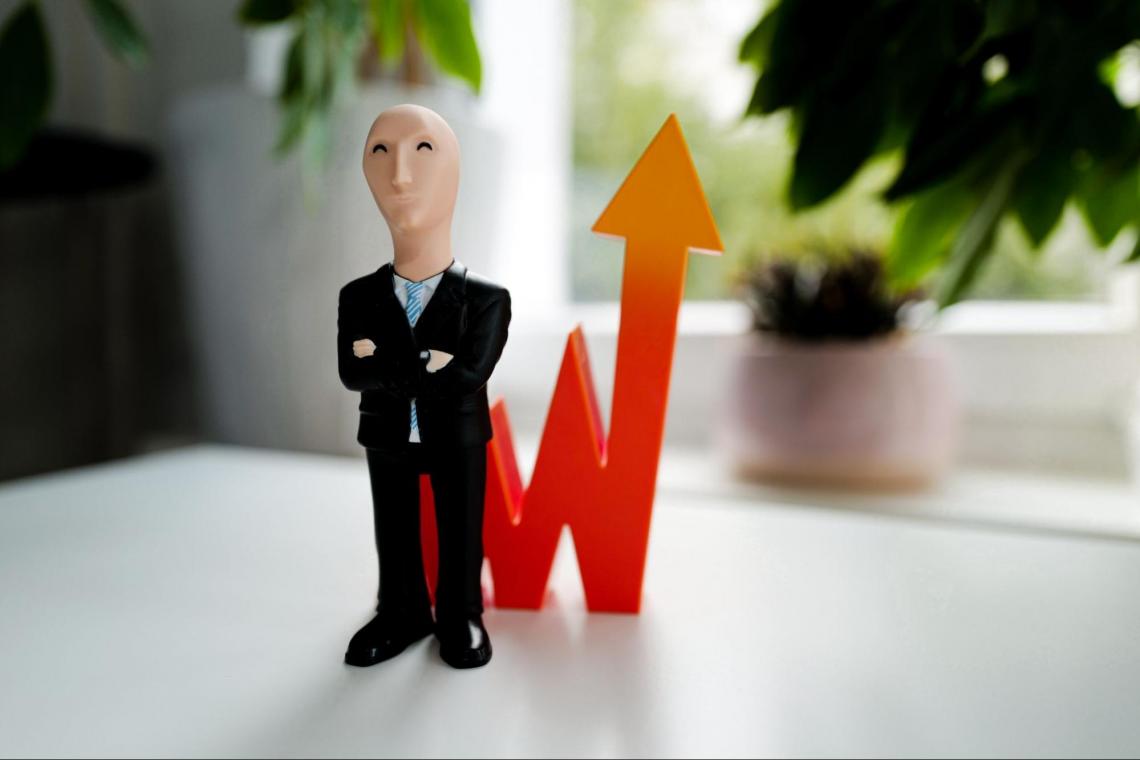 The flip-in strategy gets triggered before a possible takeover, and it has the following impact on the acquirer:

Example: Suppose a company's charter includes a flip-in strategy triggered when a potential acquirer accumulates more than 20% of the company's shares.

Flip-in Plan: Once triggered, the existing shareholders, except the acquirer, are entitled to buy freshly issued shares at a discount rate. 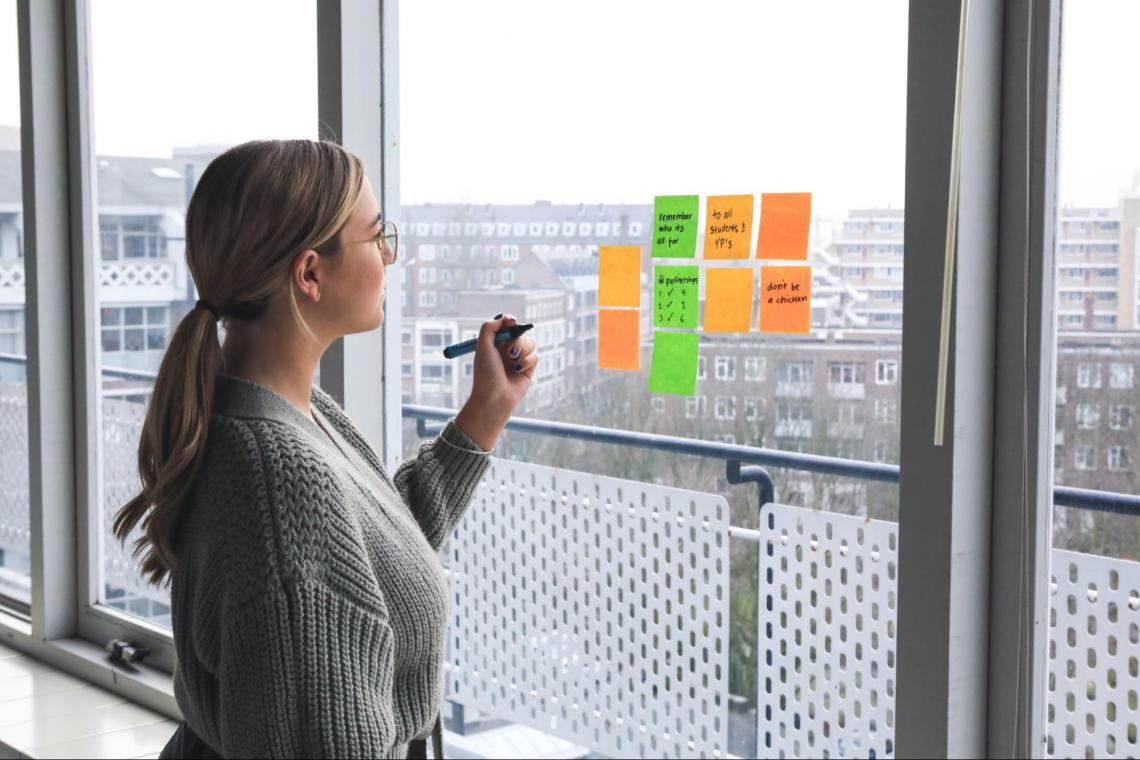 When exercised, this strategy enables the shareholder to buy the stock of its acquirer at a discounted rate. This option usually comes with a pre-determined expiration date and no voting rights.

The flip-over rights plan does not entirely safeguard a company from a takeover attempt as the shareholders tend to be interested in such deals. However, the rights plan could have the following impact:

Example: Suppose the target company's shareholders are given the right to buy the acquirer's stock at a 50% discount rate.

Flip-over plan: The plan becomes valid after the merger, and the shareholders can exercise their right to buy the acquirer's stock at a 50% discount (as per the given example).

The back-end rights enable the target company to redesign its employee stock option plans in such a way that they immediately become vested in the event of an unsolicited takeover bid. 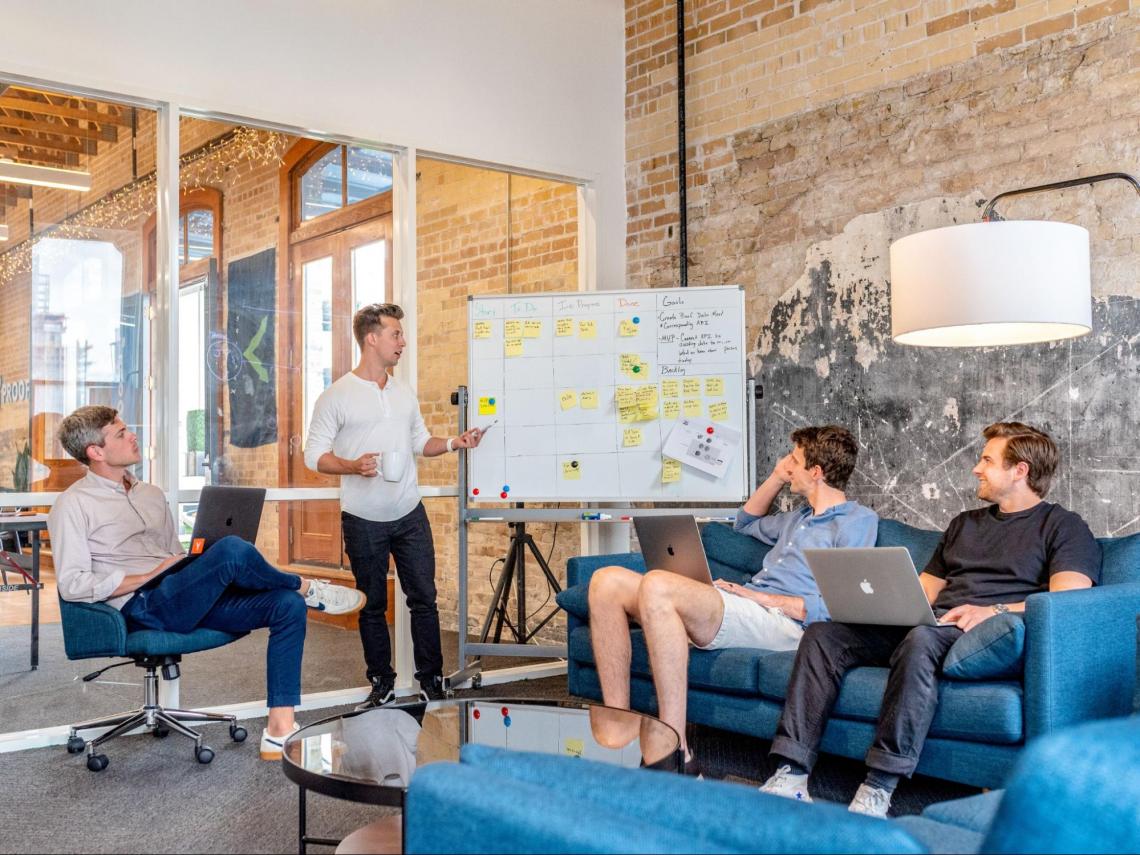 It is important to note that the plan isn't designed to let the target company take over the securities from the existing shareholders. Instead, it allows the stakeholders to encash their holdings in the company.

The plan is exclusively valid for the current shareholders and employees with stock options. The plan has the potential to deter an unsolicited acquisition through the following ways:

Voting plans are the same as a preferred stock plan and the flip-in strategy. It uses voting rights to defend the company from a hostile takeover.

They are often defined as an effective deterrent of takeover bids as it provides preferred stock owners with special voting rights over that of a common shareholder.

In addition to the special voting right, there exists a "dead hand proxy puts" provision. Under this provision, only those directors who had introduced the plan possess the authority to remove it.

It further delays the new board's decision to sell the company as the provision is active for a set period even after the old directors have been replaced with new ones.

Also, since the acquirer requires approval from the majority of the target company's shareholders, the voting plan strategy can be construed as a tremendous anti-takeover strategy.

The famous companies that have adopted Poison pills are

In 2012, Netflix (NFLX) was under the threat of a takeover attempt by Carl Icahn, an institutional investor. However, the board adopted the shareholder's rights plan soon after he acquired a 10% stake in the company. 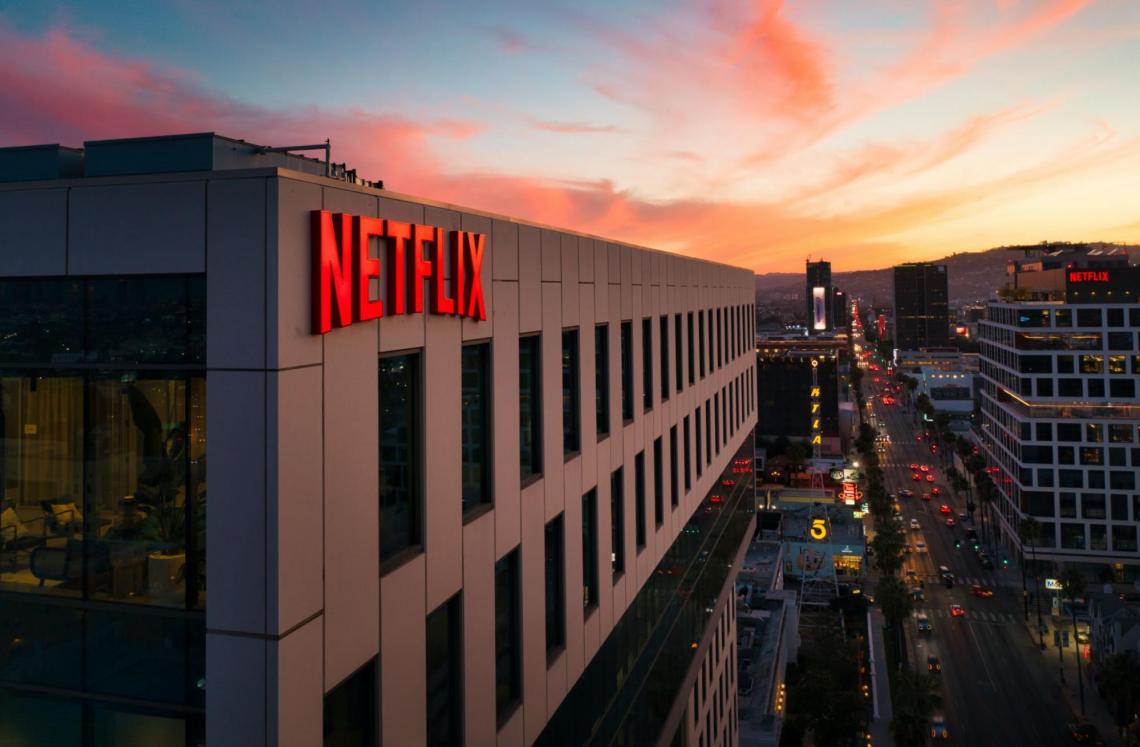 The new plan stated, "With any new acquisition of 10% or more, any Netflix merger, sales, or transfer of more than 50% of assets, allows existing shareholders to purchase two shares for the price of one."

The plan turned out to be a successful move, and a year later, he cut his holding to 4.5%. Netflix called off the poison pill after it had served its purpose in December 2013.

Papa John's (PZZA) faced a similar threat of being controlled by their ousted founder, John Schnatter. Schnatter was the company's largest shareholder with a 30% stake and indicated a takeover attempt.

The company's board of directors adopted a Limited Duration Stockholders Rights plan as a provision to repeal any possible takeover attempts by their ousted founder. 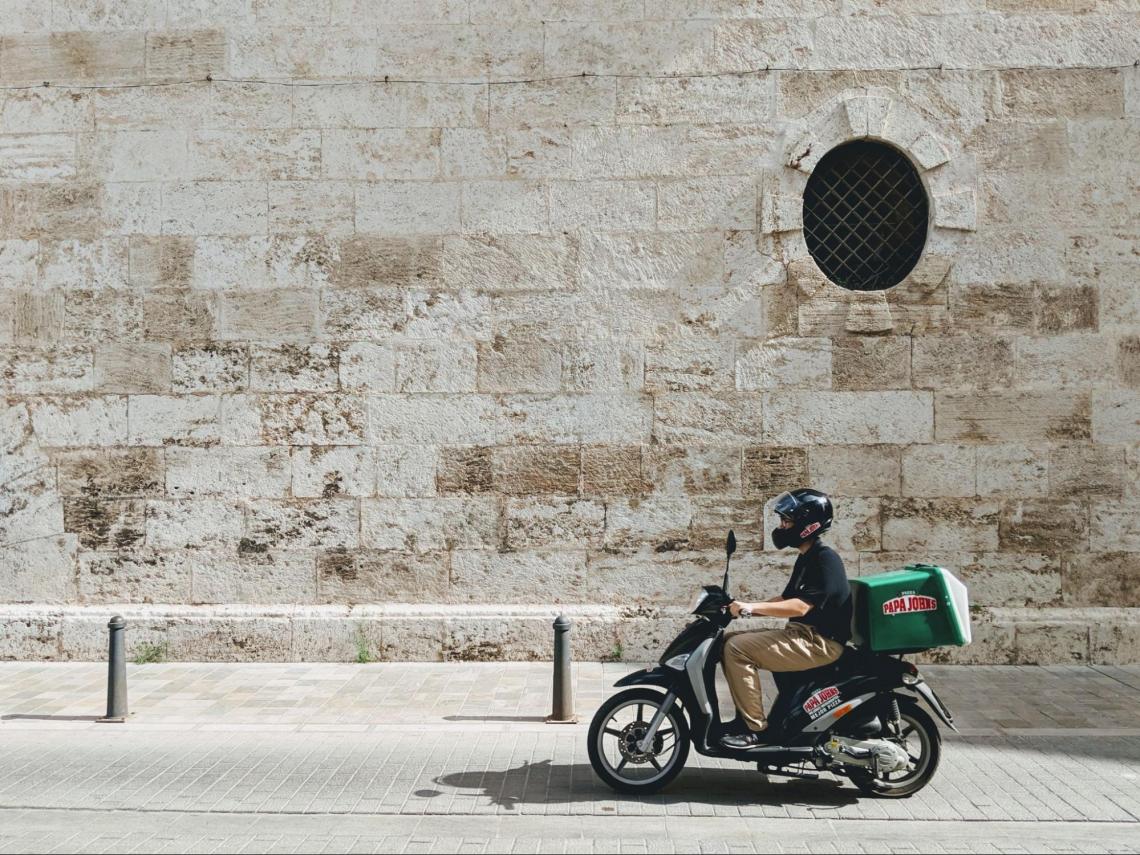 The plan was similar to the wolf-pack provision, which caused the share prices to double upon anyone who attempted to accumulate shares over a certain percentage without the board's approval.

According to The New York Times report, "The plan would take effect if Schnatter and his affiliates raised their combined stake in the company to 31%, or if anyone purchased 15% of the common stock without the board's approval."