Event-driven investing involving taking a company position that targets a merger or acquisition.

Merger arbitrage, also known as risk arbitrage, is event-driven investing involving taking a company position that targets a merger or acquisition. The investor then bets on whether the deal will go through and makes a profit from differences between stock prices before and after the agreement. 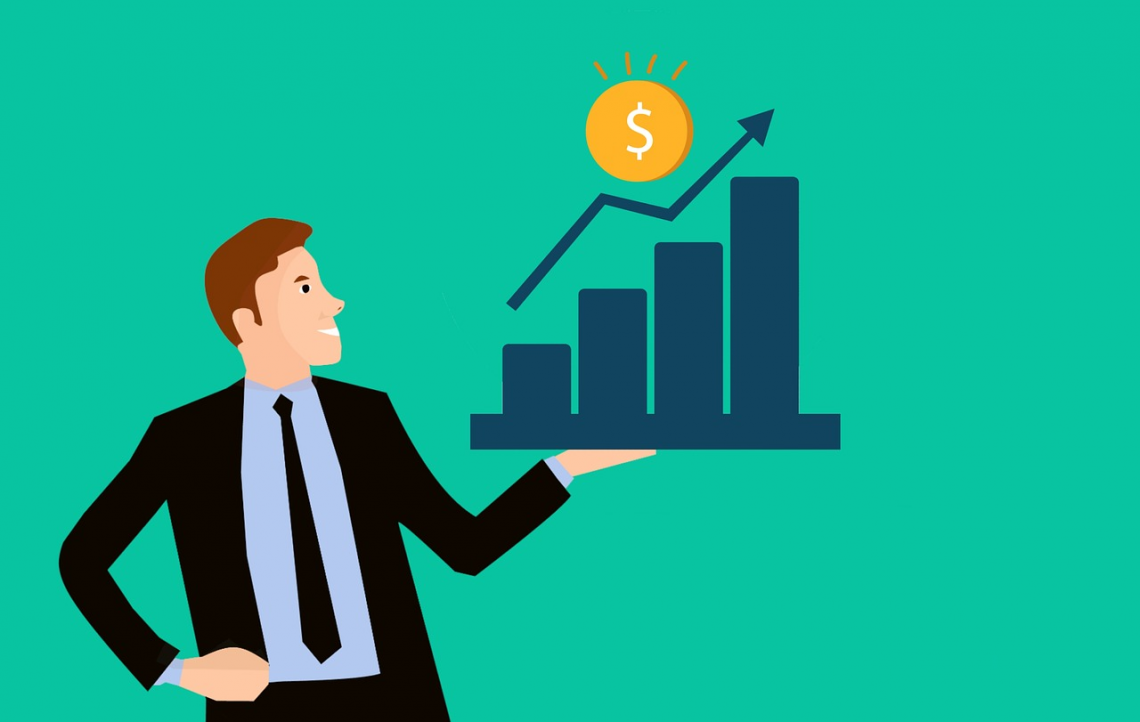 There are several reasons why merger arbitrage has become more prevalent in recent years.

As merger arbitrage becomes more popular, it is essential to understand how it works and the risks involved. This type of investing can be profitable, but it is also risky.

What Is Merger Arbitrage?

When two companies merge, the stock prices of the companies involved usually rise and fall as investors speculate on the deal's outcome.

Merger arbitrage is an investment strategy that aims to capitalize on the price uncertainty between when the deal is announced and after it comes to a close. 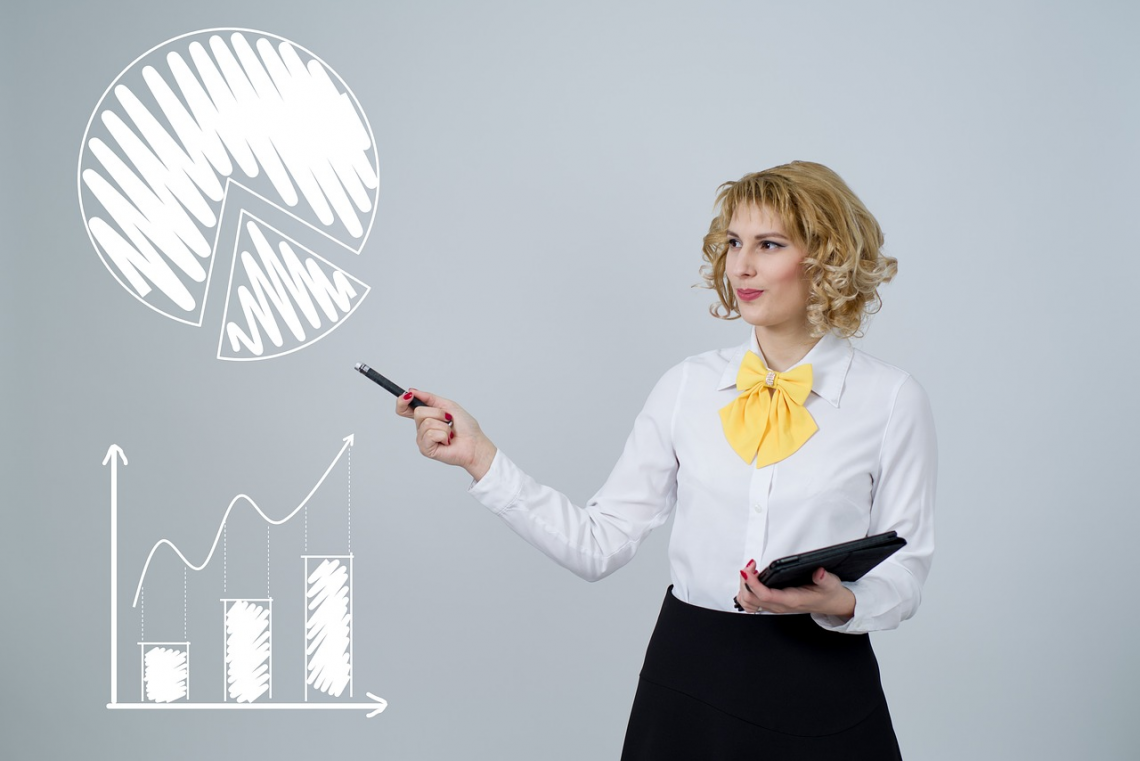 Typically, in a merger, the acquirer often offers a higher-than-market price to the target company. As a result, the target's shares usually go up when this higher merger price is announced.

Under normal circumstances, as the deal closes, the company's acquired stock price will rise to match the value of the developing company, narrowing the arbitrage spread.

Arbitrage spread is the difference between the market price of the shares at the time of investment and the acquisition price of the target company's shares.

Depending on the investment time, investors can profit either from the announcement of the deal or from the successful completion of the sale.

If investors already own the target company's shares before the merger announcement, they can profit from the increase in prices when the deal is announced.

If investors buy the company's shares after the announcement and then sell them after the acquisition is complete, they would profit from the arbitrage spread.

Merger arbitrage can be a risky investment strategy, as there is always the possibility that the deal will not be completed or that the share prices will not move in the expected direction. However, investors can profit significantly if the sale is completed as planned.

This type of investment strategy can be risky, as there is no guarantee that the stock price will rise as expected. However, if executed correctly, it can allow investors to earn a profit. 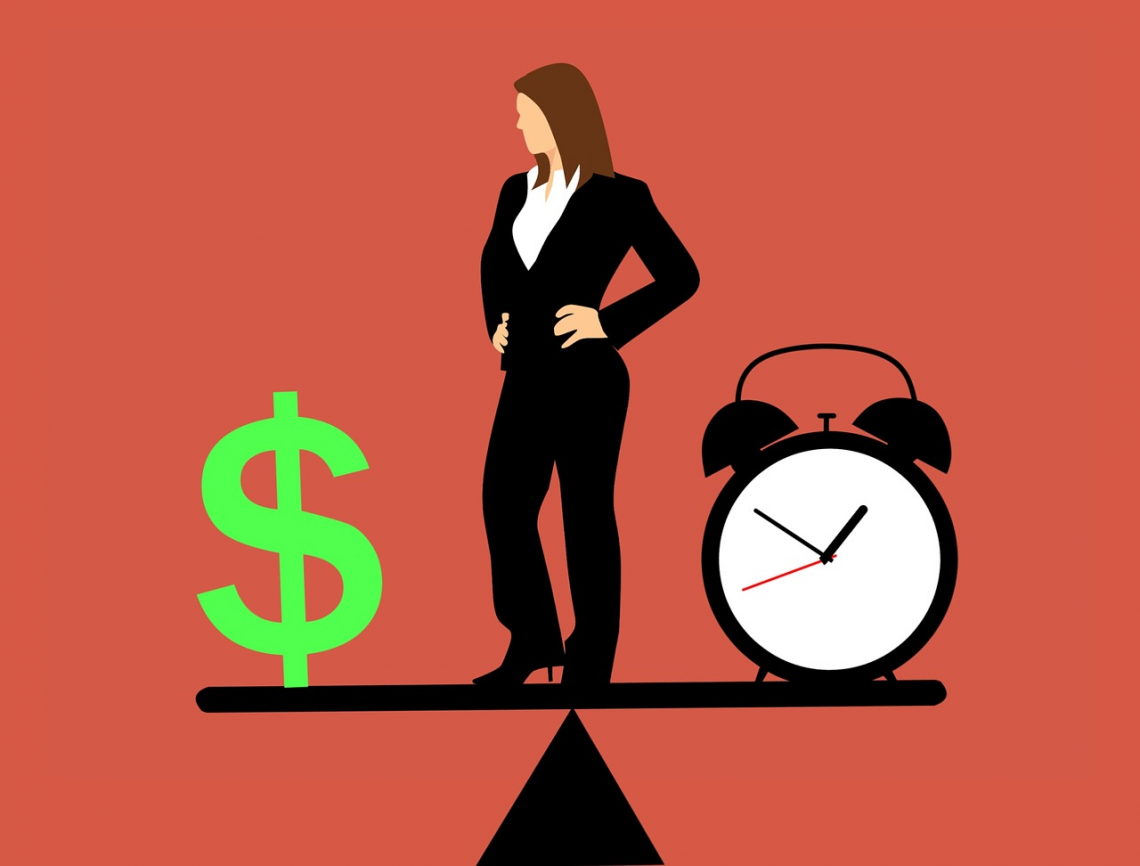 If you're interested in pursuing merger arbitrage, it's essential to understand the risks involved and have a solid plan.

How Does a Merger Arbitrage Work

In any market, countless moving parts affect the prices of financial securities. For example, sometimes, when two companies merge, the market prices the protection of those companies differently than they would have without the merger announcement. 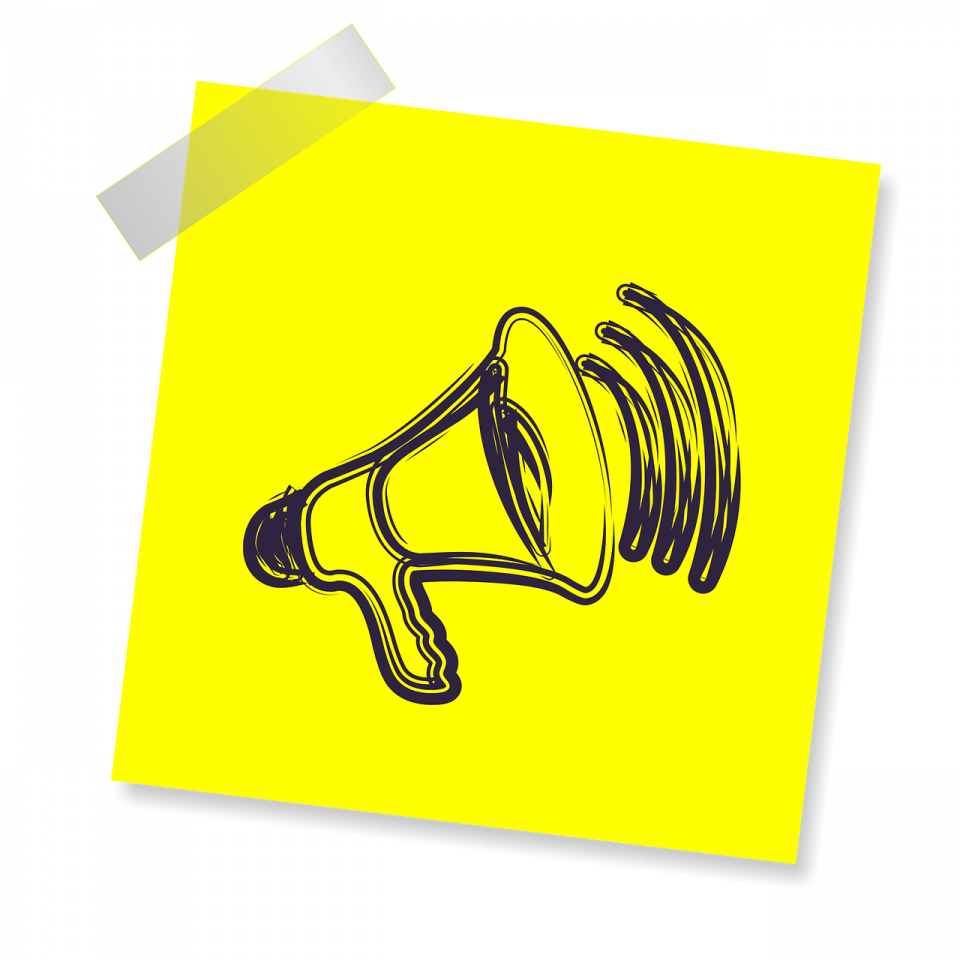 A cash merger occurs when the acquiring firm offers to buy the target company's stock with cash. The acquiring company usually would announce the price at which it will acquire the target's stock if the deal were to be closed successfully.

In such a case, arbitrageurs would bet on the successful completion of the deal and seek to capitalize on the difference between the market price at which they purchase the stock and the final acquisition price when the value is closed.

To understand how this works, let's look at a simple example. First, company A announces its intent to purchase a majority stake of Company B, which is currently trading at $20 per share.

Company A details within the announcement that they will be purchasing the majority stake at $40 per share since they see added value within the merger.

More often than not, a merger announcement would cause sudden upward movements in stock price, and now the stock of Company B closes at $30 per share.

Arbitrageurs might see this and decide to purchase shares of Company B at $30, betting that deal will be successful. But instead, the share price of Company B rises until it reaches $40 per share by the acquisition date, at which point arbitrageurs would sell off the shares. 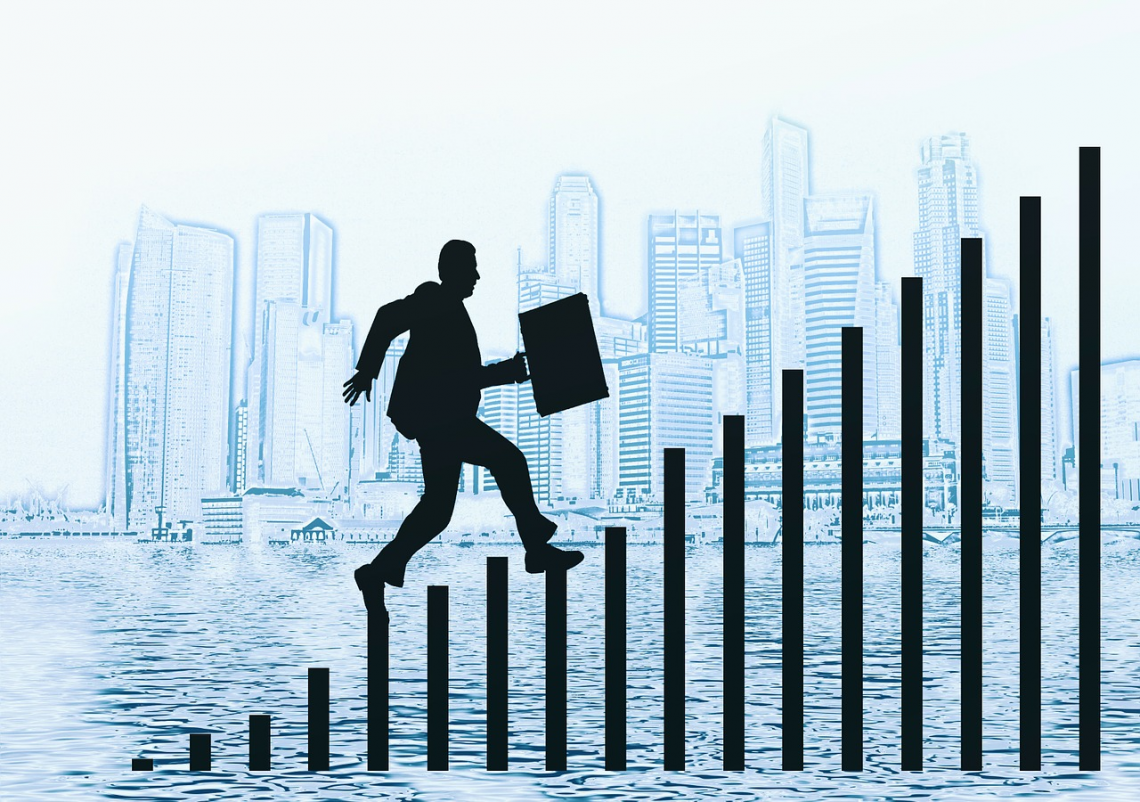 The spread for this investment would be $10 ($40 – $30) per share, which indicates the profit made if the acquisition were to close.

Another term for this action is "going long" on a stock. It occurs when someone expects the target shares to appreciate nearer to the acquisition's closing. Hence, they take a long position in the target firm to capitalize on the predicted arbitrage spread. 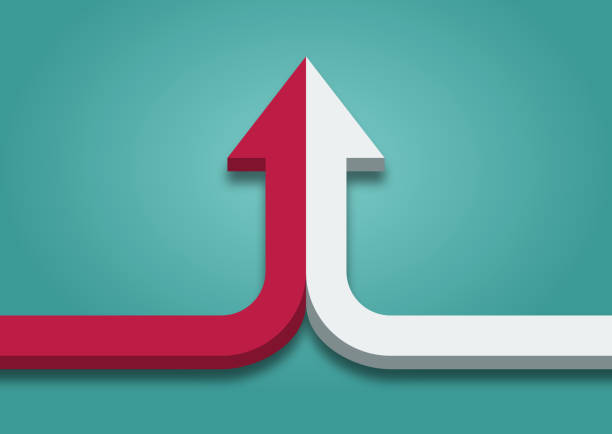 In this case, an arbitrageur could benefit by longing the target company's shares and shorting the acquirer's shares to create a spread.

Similar to a cash merger, in a stock merger, the arbitrageur can profit from the price differences of the target company's stock as the deal comes to successful completion.

By offering to pay the target's stock with its stock, the acquiring company creates more outstanding shares, thereby diluting its stock.

To summarize, the technical aspects of a merger arbitrage are as follows:

If the deal goes through as announced, you will make a profit. If the value falls apart, you will lose money. Merger arbitrage is a risky investment strategy, but knowing what you're doing can be a very lucrative way to make money.

How Do Investors Predict the Outcome of Mergers

Predicting the deal's outcome is one of the most important aspects of any merger or acquisition. However, this can be a difficult task, as several factors can influence the success or failure of a union. 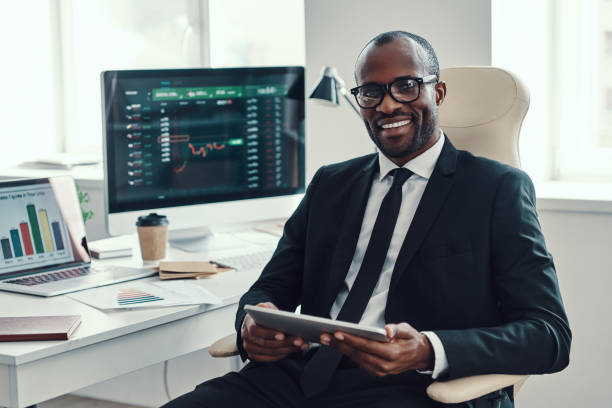 However, there are a few key indicators that investors typically look at when trying to predict the outcome of a deal.

The first (and allegedly the single-best to date) indicator is the degree of the hostility of the acquirer. The deal is more likely to come to a smooth close if the merger is friendly and the target company agrees to be acquired or merged.

In addition, the financial health of the two companies involved in the deal is crucial to its successful completion. If one company is significantly stronger financially than the other, it is more likely that the sale will be profitable.

Furthermore, the strategic fit of the two companies should not be overlooked. If the companies are complementary in terms of horizontal or vertical integration, the operability of the resulting company increases. 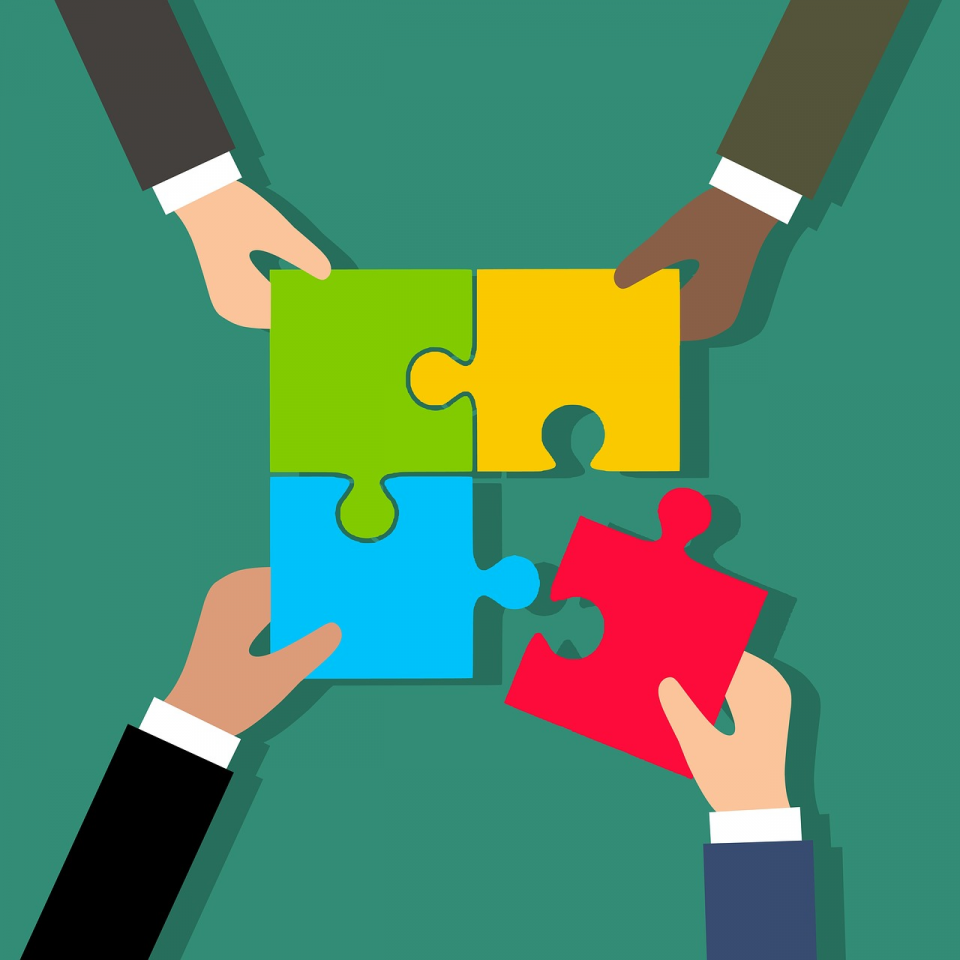 Lastly, investors often attempt to predict the outcome of mergers and acquisitions by analyzing the financial statements of the companies involved.

By looking at revenue, profitability, and debt levels, investors can better understand how the two companies might fare if they combine forces.

In addition to financial analysis, investors also look at other factors that could affect the outcome of a merger, such as the industry the companies operate in, the synergies between the two companies, and the overall health of the economy.

Considering all these factors, investors can form a more accurate picture of what to expect from a particular merger.

The Difference between Active and Passive Arbitrage

Arbitrage is the simultaneous buying and selling of assets to profit from discrepancies in the price. There are two main types of arbitrage: active and passive. 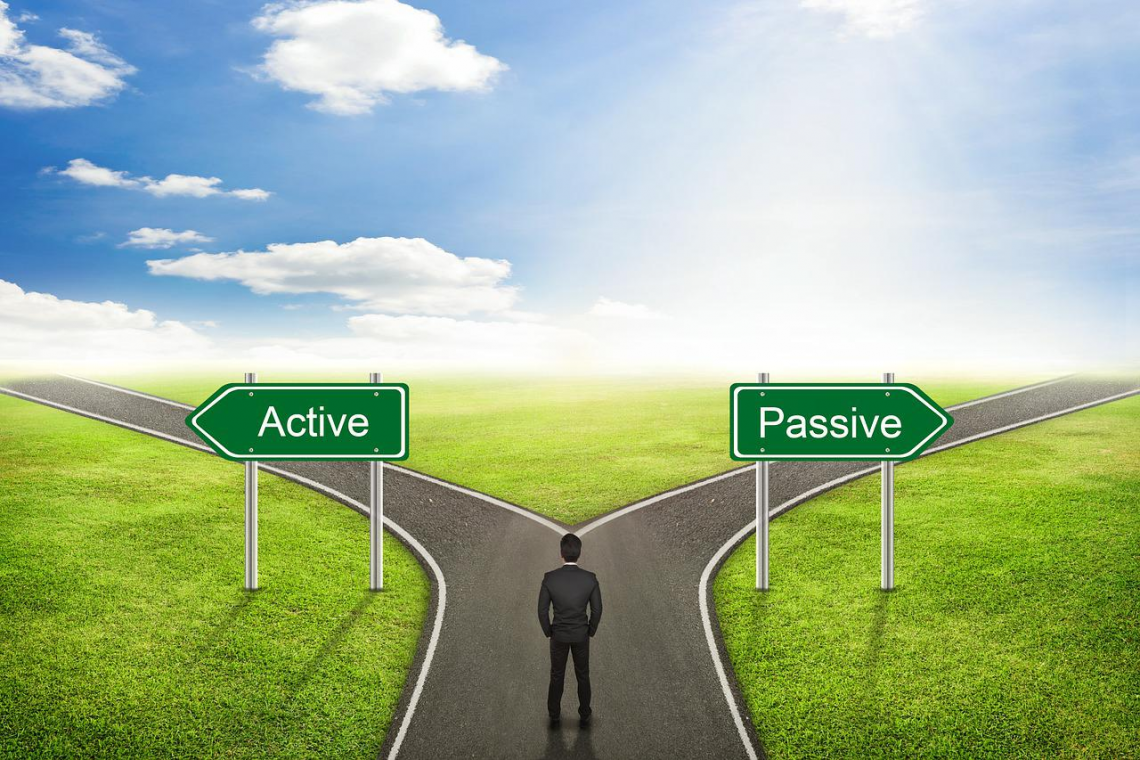 Active arbitrage is when an arbitrageur seeks to influence a deal by deliberately holding a significant amount of the target company's stock. It typically requires more work and is generally riskier than passive arbitrage.

Passive arbitrage is a much simpler strategy to implement and manage. It's also typically less risky since it does not involve actively pursuing deals.

One reason is that being active allows one to take advantage of market inefficiencies to generate higher returns. On the other hand, passive seeks to replicate the overall market's returns.

Moreover, active investing is a more hands-on approach. Active arbitrageurs constantly monitor the markets for opportunities and decide when to buy and sell. As a result, active investing can help investors manage the market and potentially generate higher returns.