Refers to products utilized to produce other goods and services

It refers to a product utilized to produce other goods and services. In simpler words, they are the inputs of production required to have final goods or finished products for consumers. Examples include the use of steel in the construction and infrastructure industry. 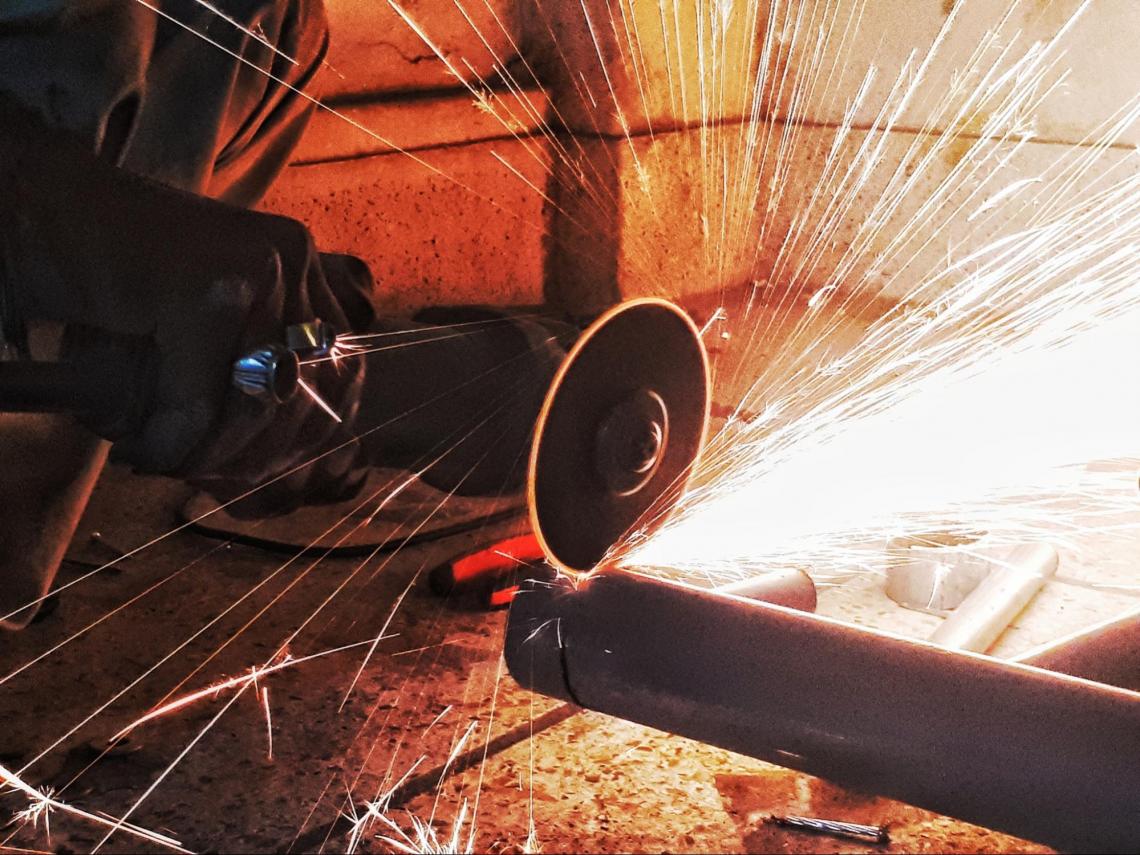 Unlike final goods, they are not used by consumers as is. Hence, they are also known as semi-finished goods or producer goods.

These goods get changed beyond recognition during the production process or get subsumed by the final good.

For example, jute in the production of textiles undergoes a complete transformation, whereas sugar in the making of confectionary items acts as an ingredient in the final product.

It is also essential to understand that goods can act as both intermediate and final depending on their use. For instance, sugar in the abovementioned example serves as an intermediate input. However, it is a final good when consumers purchase it for domestic use.

It also includes goods used for resale. For example, it contains goods sold from a wholesaler to a retailer for resale. These goods are categorized as final goods only when they get sold to the final consumer by the retailer.

This distinction is well-defined and easily categorized according to the use of the product.

These goods are traded between industries and never leave the boundaries of the production sector. This implies they are sold among industries for resale or production.

For instance, an automobile manufacturer can produce its parts to produce a car. The firm can also buy such inputs from another firm. 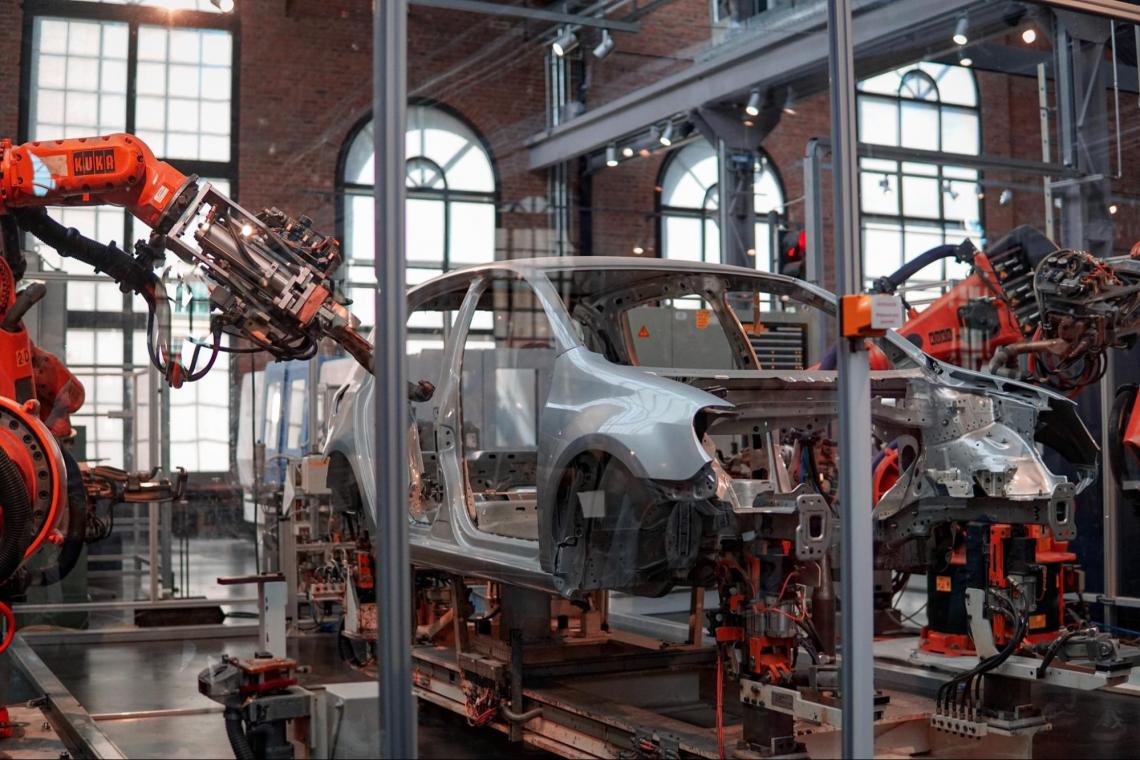 Furthermore, the firm can either sell the car to a car dealership as an intermediate good or directly sell it to the final consumer as a final good.

In all cases, the intermediary input is a part of the finished product. This gives us two essential characteristics.

Multiple firms can use intermediary inputs for different purposes because resources have alternate uses. 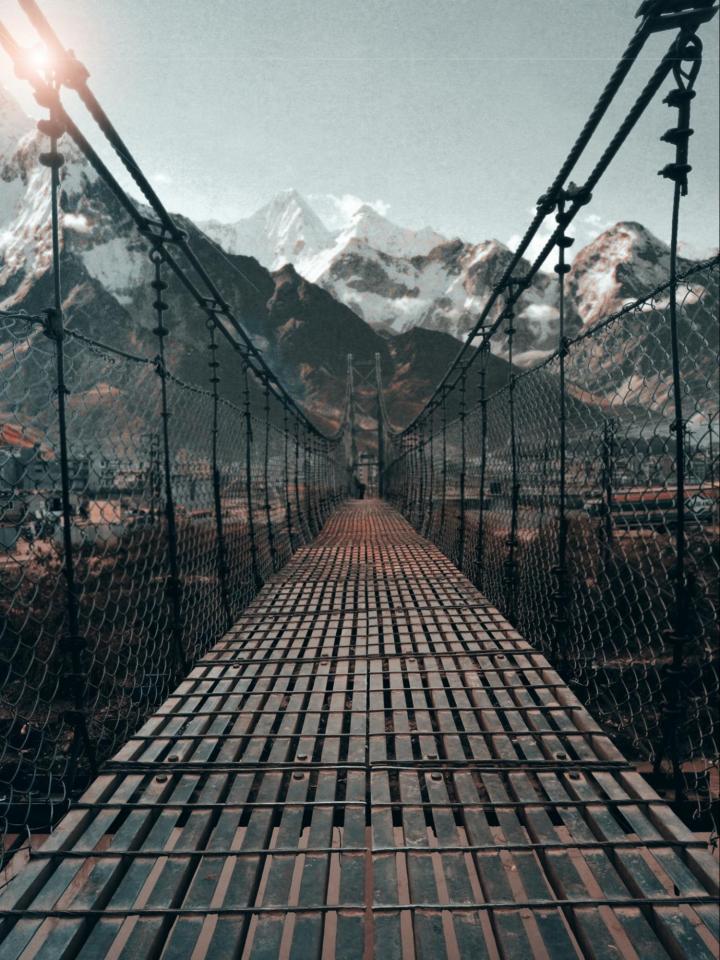 A typical example is the use of steel in the construction industry's production of bridges and other infrastructure and its simultaneous use by the automobile industry for producing cars and planes.

Note that the term 'good' here refers to economic goods. This includes both goods and services that have a benefit to society. About half the value of intermediate inputs comprises services.

For instance, a bank loan is a final product, but the services of a banker or the banking institution are considered intermediate services. Similarly, a photographer's services are intermediate in producing the finished good, the photograph.

It is essential to understand the distinction between intermediate goods and capital goods. Both capital and intermediary inputs are involved in the production process. However, unlike intermediary goods, capital goods do not change their form or get utilized. 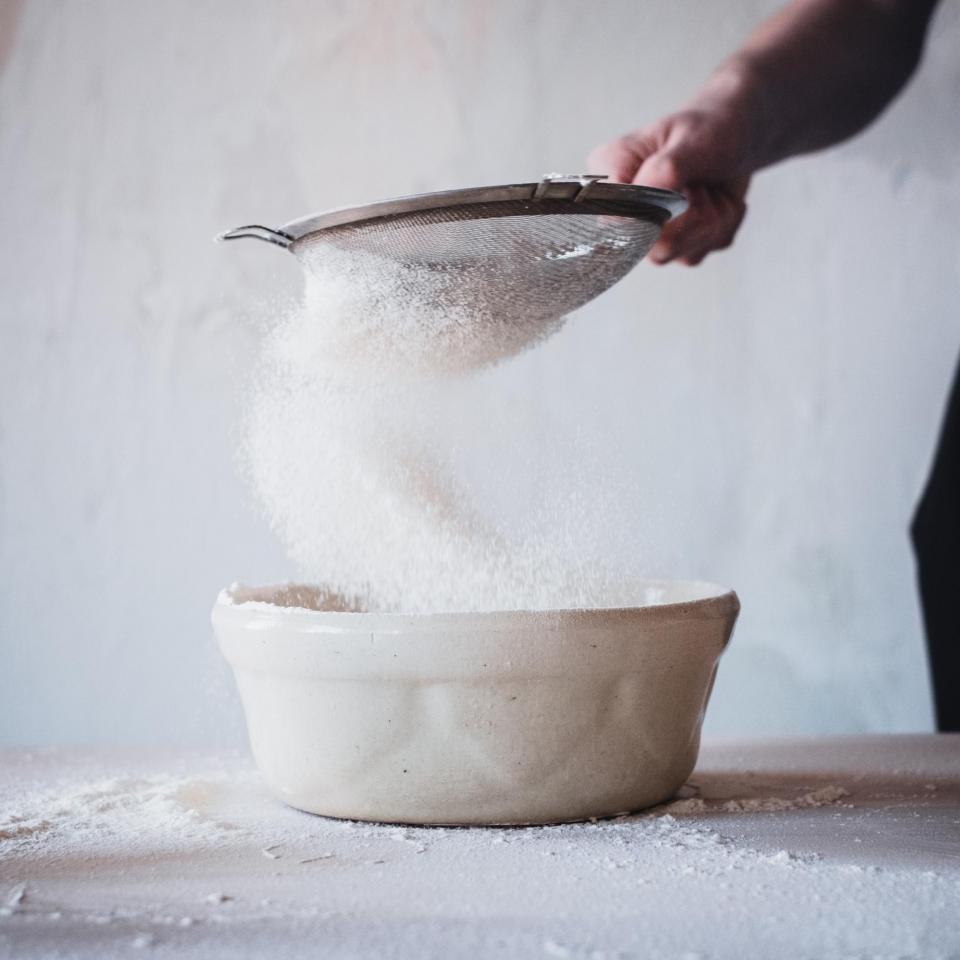 For example, sugar used by a confectioner in making finished products is an intermediate good. On the other hand, the equipment used by the confectioner is a capital good as it can be used multiple times.

A more straightforward way to understand this distinction is that capital goods do not get used up during production. At the same time, intermediary inputs act as raw materials in production and lose their original form. 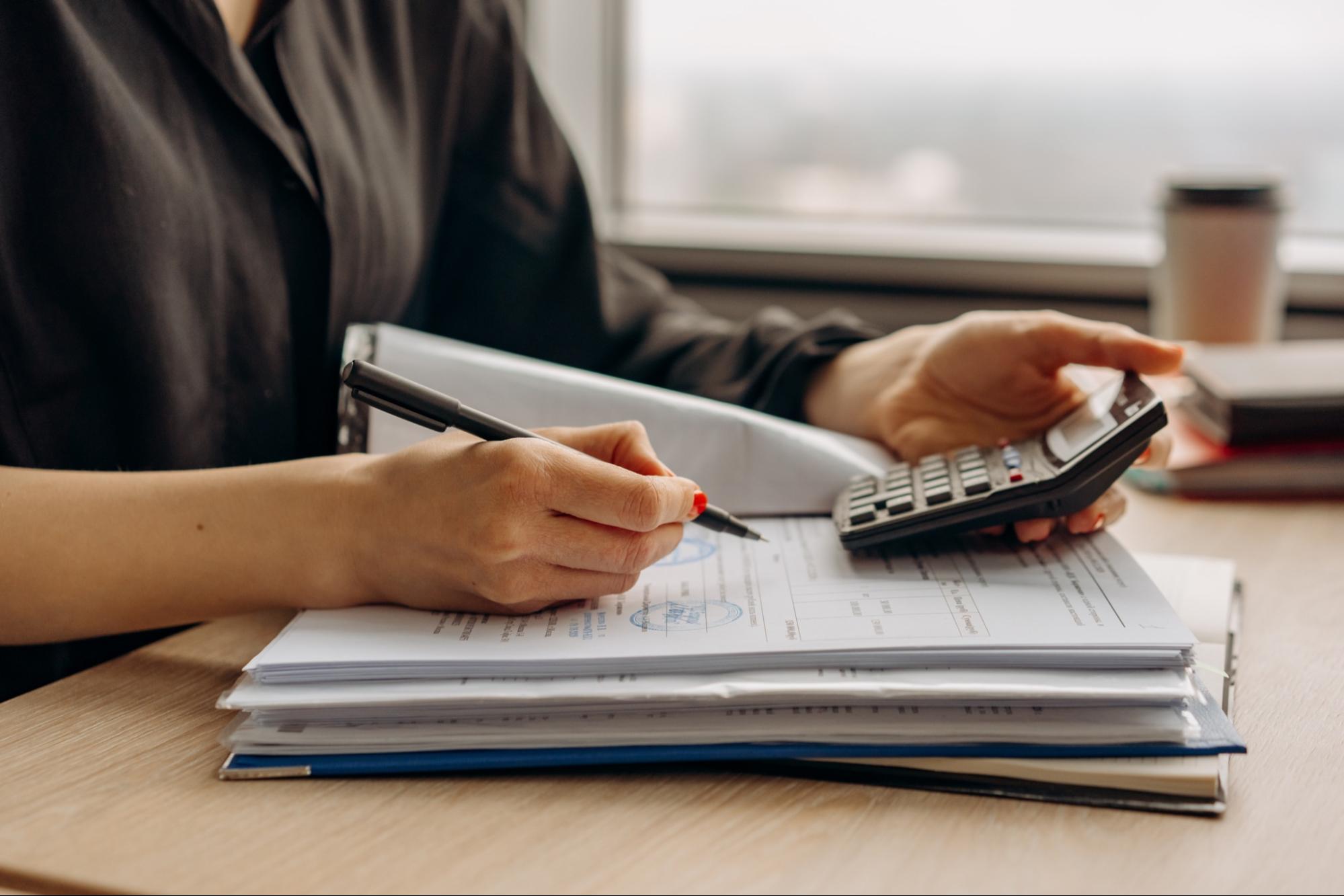 Value-added = receipts of the firm (-) the cost of inputs used

Since the value of intermediate goods is already included in the value of the final goods, it may create a problem of double-counting while calculating the GDP.

A car manufacturer buys a car engine as an intermediate product to produce a car for $1,000. He then sells the finished vehicle to a car dealership for $6,000 and then sells it to the final consumer for $9,000.

While calculating GDP, we cannot include the value of intermediary inputs; that is, the cost of the car engine and the car sold by the manufacturer to the dealership is not included.

We only include the value of the final good (here, $9000) as it includes the value of all intermediary inputs.

Alternatively, we can use the value-added method of calculating GDP, whereby the total addition to GDP is calculated as the sum of the value-added in each production stage.