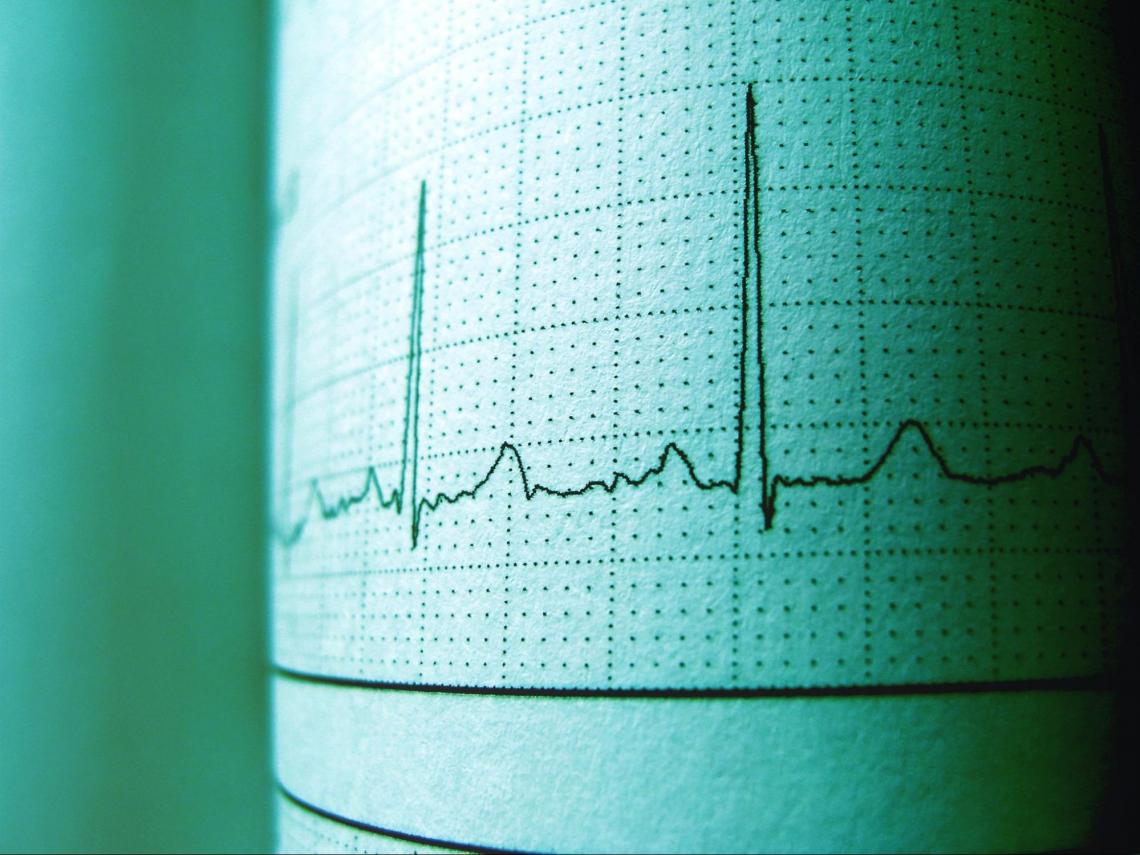 It aids individuals and businesses in determining how to allocate resources to maximize profitability and effectiveness while lowering expenses.

Using a decision-making tool called marginal analysis, a corporation can predict its highest potential profit by analyzing the costs and advantages of its activities.

Suppose a firm wants to increase the number of products it produces, for example. In that case, the firm can use it to ensure that it knows how to allocate resources to manufacture more products while lowering costs and boosting profits specifically.

Economists use the term "margin" to describe the changes caused by a change in a unit's activity. It concentrates on the incremental costs and benefits associated with productivity improvements. 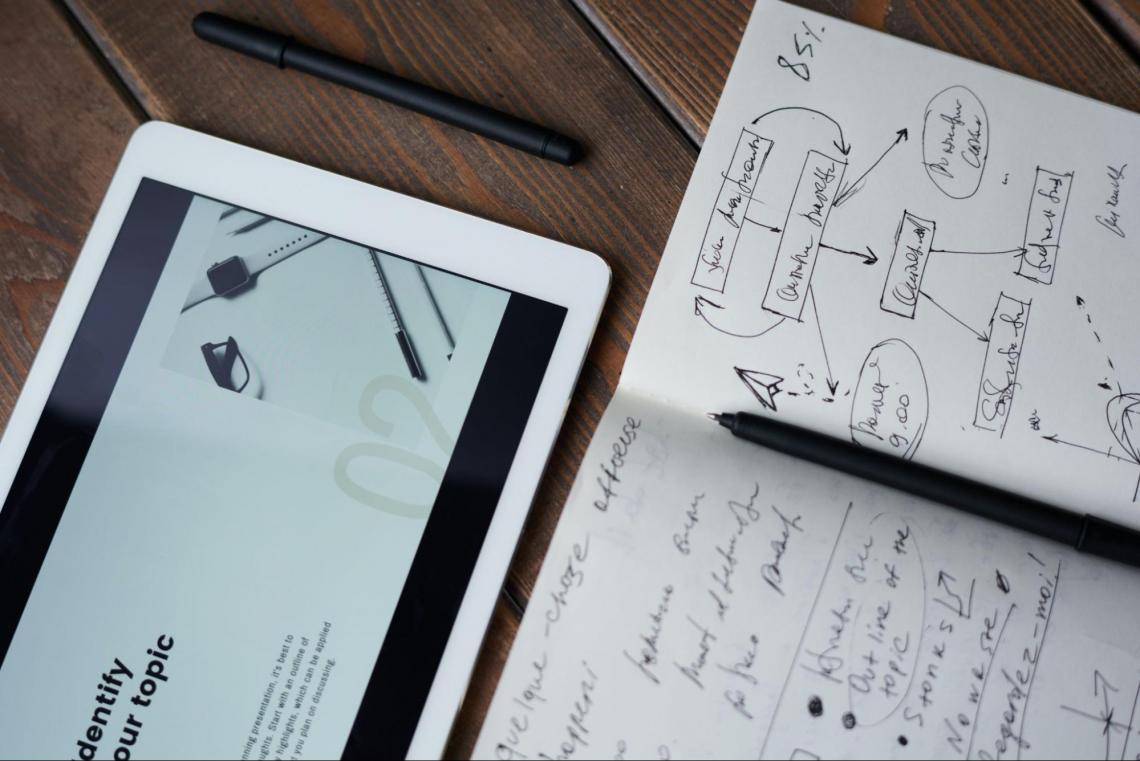 In this article, we will cover the following topics: 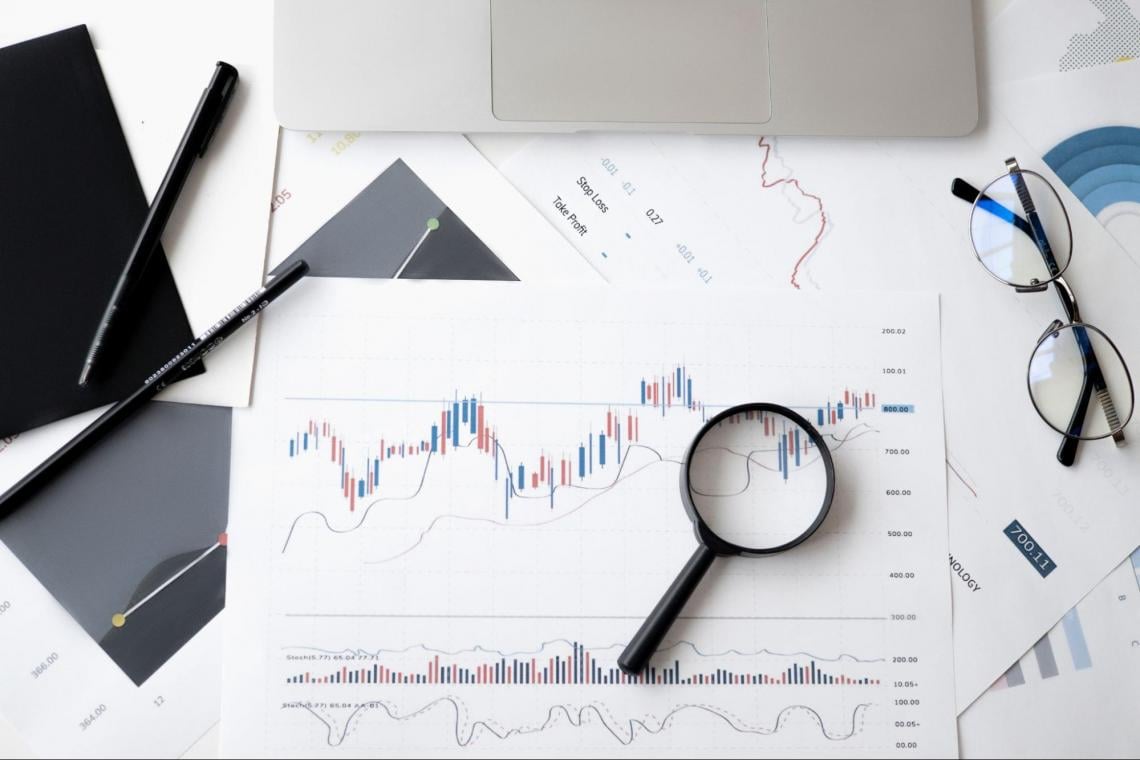 The two most common applications are as follows:

It can be used by managers to design controlled experiments based on observed changes in specific variables.

This tool, for example, can be used to calculate the cost and revenue impact of raising production by a certain percentage.

A profit is made when the whole cost of production is covered by a decrease in the marginal cost or an increase in revenue. By raising the yield by a specific amount, we were able to observe the results.

If the experiment yields a positive outcome, production is increased until the investigation yields a negative result.

The yield that resulted in the experiment's negative outcome may thus be a signal indicating that the market is refusing to accept the additional manufacturing units, resulting in excessive overhead.

Managers frequently have to choose between multiple possibilities.

If a company has an opening, they can hire a business analyst or a software engineer, for example.

Company A has already specialized in web products and has been able to do well. Thus, it aims to grow the firm. As a result, organizations are more likely to hire a business analyst than a software developer to assist them in product development. 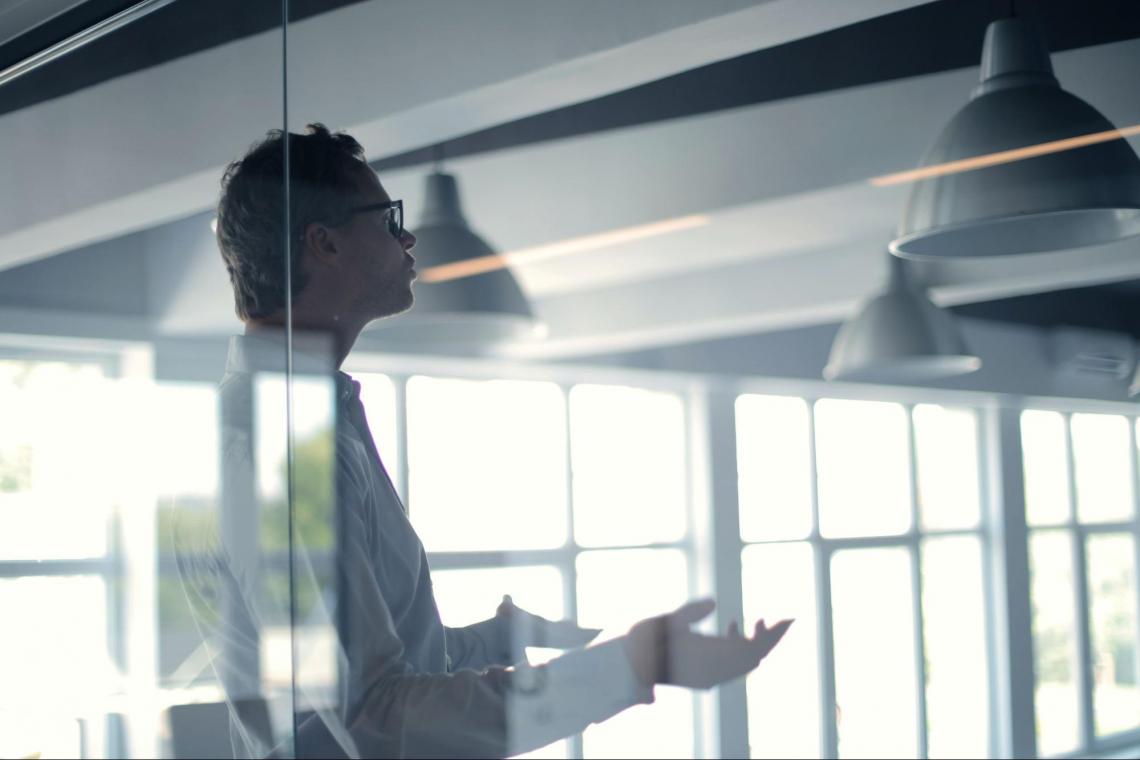 Rules for marginal analysis in decision-making

This kind of analysis is a critical component in the microeconomic analysis of decisions because it follows two profit maximization criteria.

They are as follows:

According to the first rule, an activity must be carried out until its marginal cost equals its marginal gain. Therefore, the margin is 0 at this time.

The equilibrium rule states that a unit's marginal revenue is equal to its marginal cost.

The second rule for maximizing profits argues that an activity should be continued until each unit of effort yields an equal marginal return.

The rule's concept is that a company that produces a wide range of products should divide the number of resources across two activities so that each generates an equal marginal profit per unit.

If this is not the case, profits can be made by allocating more inputs to the activities with the highest marginal profit and less to the others. 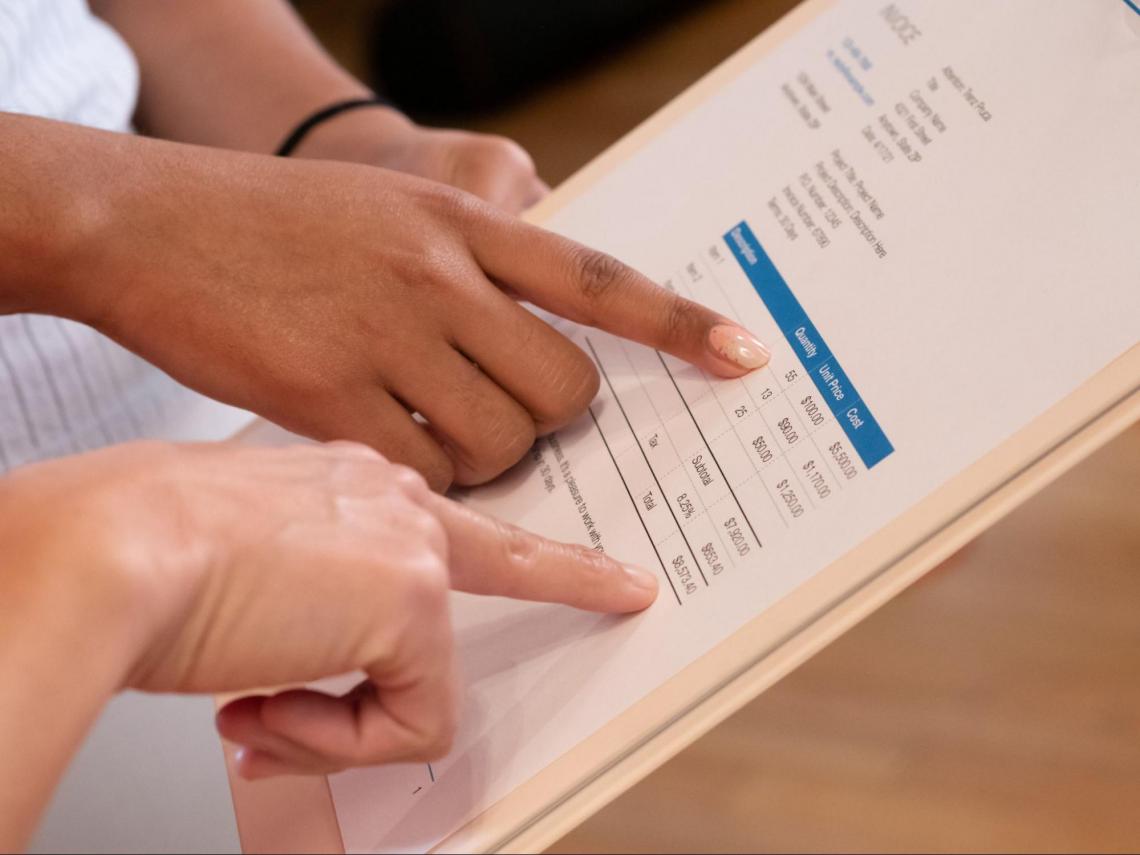 This can create decision-making issues as most decisions are based on average data, which sometimes fails to produce the best decision.

The second drawback is that economic actors use this analysis to make decisions based on expected outcomes rather than actual outcomes. It will be useless if the projected income is not realized as expected.

If the new brick-and-mortar business fails to meet the projected marginal cost and loses money, it indicates that its assumptions are erroneous. 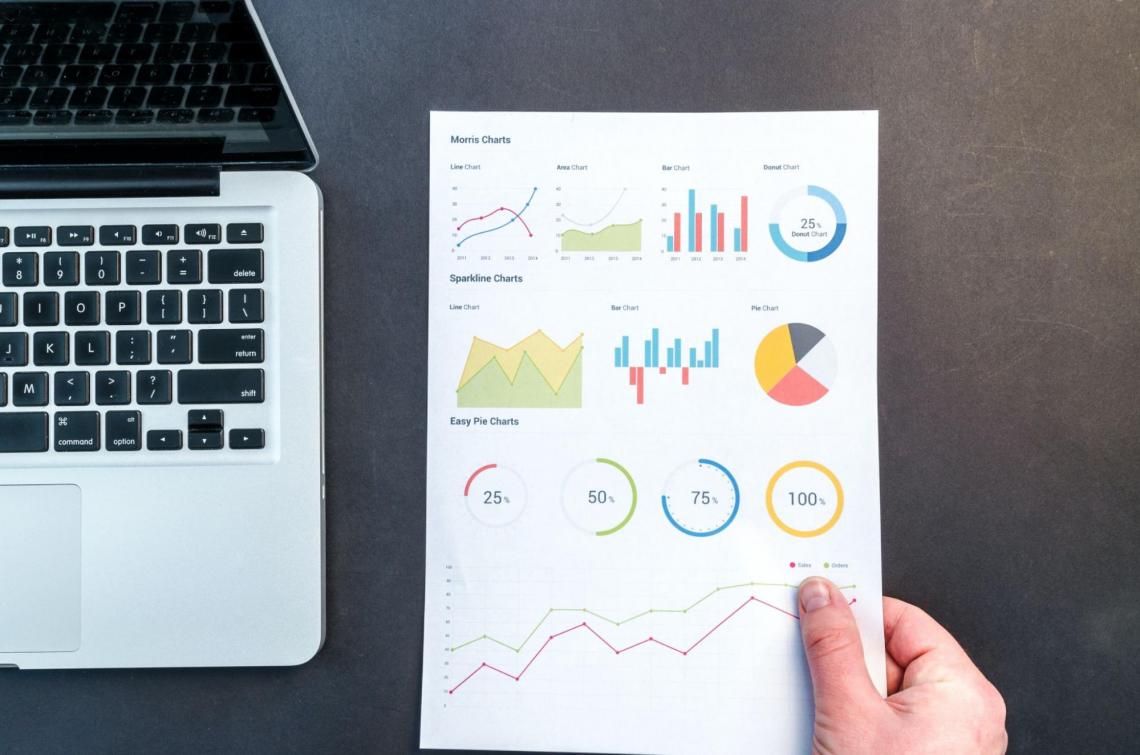 We must comprehend other concepts linked to this kind of analysis, including variables, observed change, opportunity cost, marginal cost, and marginal benefit. 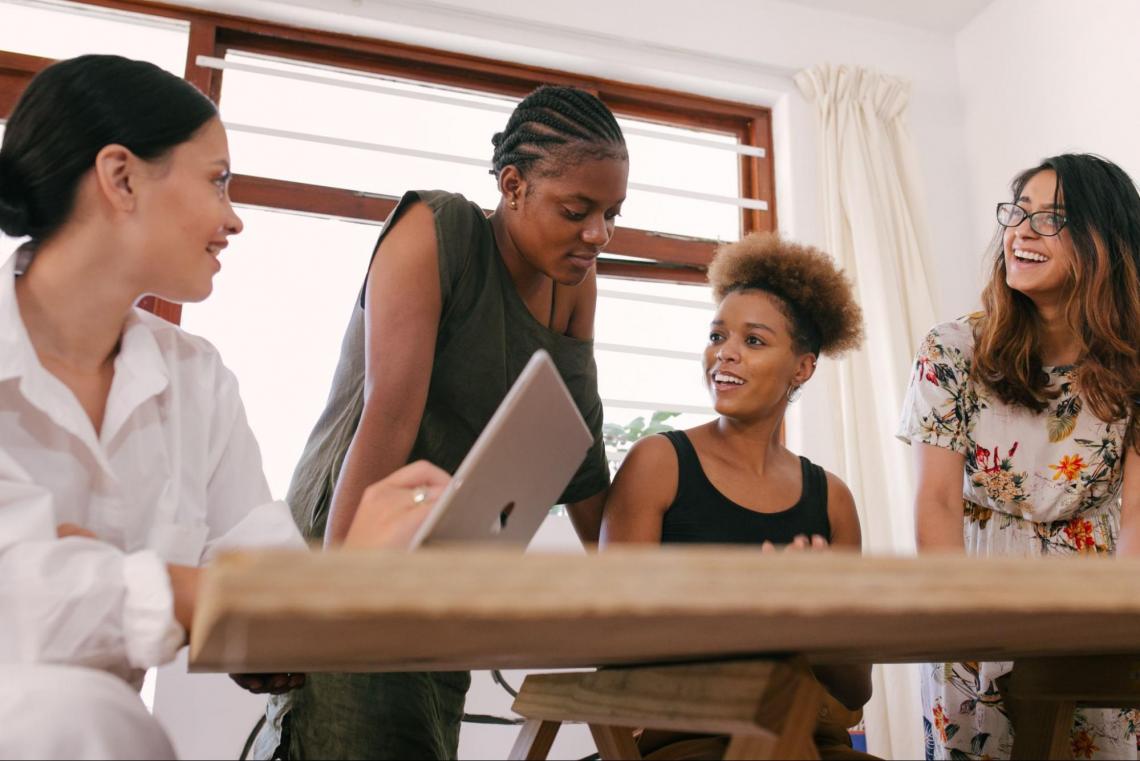 When using it to make judgments, you must take into account both cost and production variables.

The quantity of products produced is the most common production variable examined by a company.

There are also additional cost elements, such as transportation costs, which rise as the quantity of items increases.

We can choose from a range of production levels to boost profits and minimize costs by making incremental changes in production and analyzing the benefits and costs of those changes.

In some circumstances, it makes sense for a business to make minor operational adjustments and then perform a marginal analysis to evaluate how those changes will affect costs and benefits.

For instance, a mobile phone manufacturer might decide to boost output by 1% to evaluate what happens to quality and how it affects resources.

If managers see that the benefits of increased output outweigh the additional expenses, they may decide to keep the current level of productivity or even boost production by 1% to see how things change.

Companies can discover the best production rate by making modest changes and observing changes, which can help them enhance revenues and cut costs. 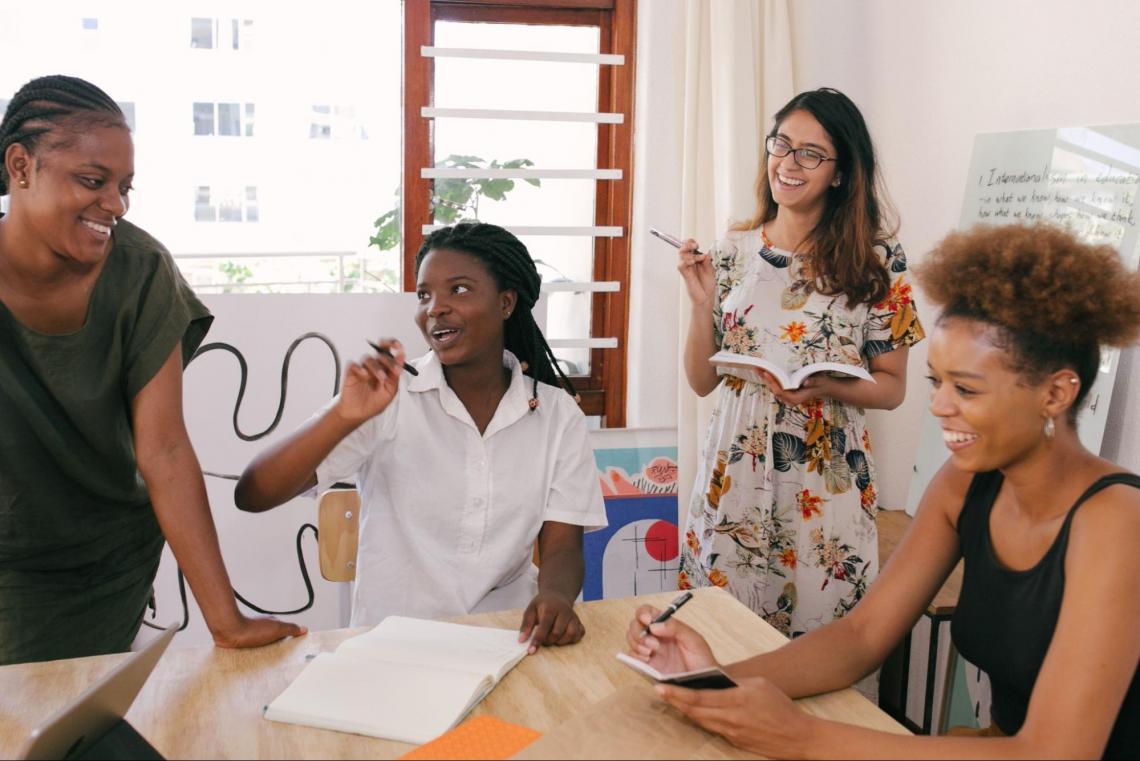 When you choose one option over another, you pay the price for the benefit you miss out on.

Assume that the management is aware that increased staffing is possible within the budget. According to this kind of analysis, adding a factory worker gives a net marginal gain to the manager.

The company will be able to boost its net margin by hiring an additional sales manager. So, if you can hire a manufacturing worker or a sales manager, choose the latter.

The expense of hiring a sales manager is offset by the additional productivity gained by hiring factory workers.

The incremental benefit customers receive when they use an additional unit of something is known as a "marginal benefit."

The marginal benefit normally decreases when consumers consume more and more of a single commodity.

Let's say a customer decides to go to a restaurant for a hamburger and goes to a fast-food chain to get one.

She paid $5 for a great burger and was partially satisfied by the time she finished the first one. However, she refused to pay $5 for a second burger when asked if she wanted one since she was already getting full. She might, however, be convinced to purchase a double burger for $2.

As a result, her marginal benefit decreases from $5 to $2 between the first and second burger.

The cost of producing an additional unit of something is known as the marginal cost. 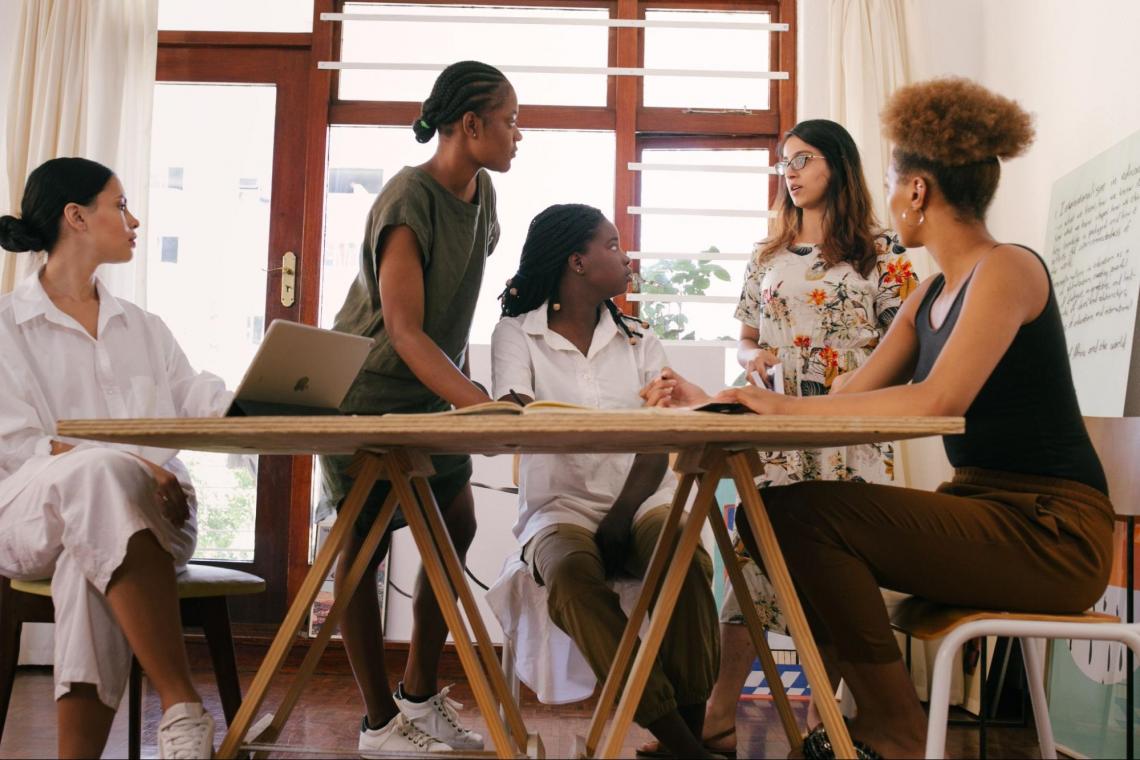 Marginal costs decline as a corporation produces more and more things, resulting in economies of scale.

Take, for example, a mobile phone manufacturer. The demand for mobile phones is relatively high due to the recent upgrade of the mobile phone system.

As a result of the increased demand, the company can achieve economies of scale and can now afford to create more phones at a lower cost per unit. The more phones a corporation produces, the less each phone costs.

Creating a phone used to cost $500, but with the new machine, the marginal cost of making a phone may be as low as $400.

If a company is considering expanding its product line, management may want to analyze to see if the increased costs are worth it in the long run. 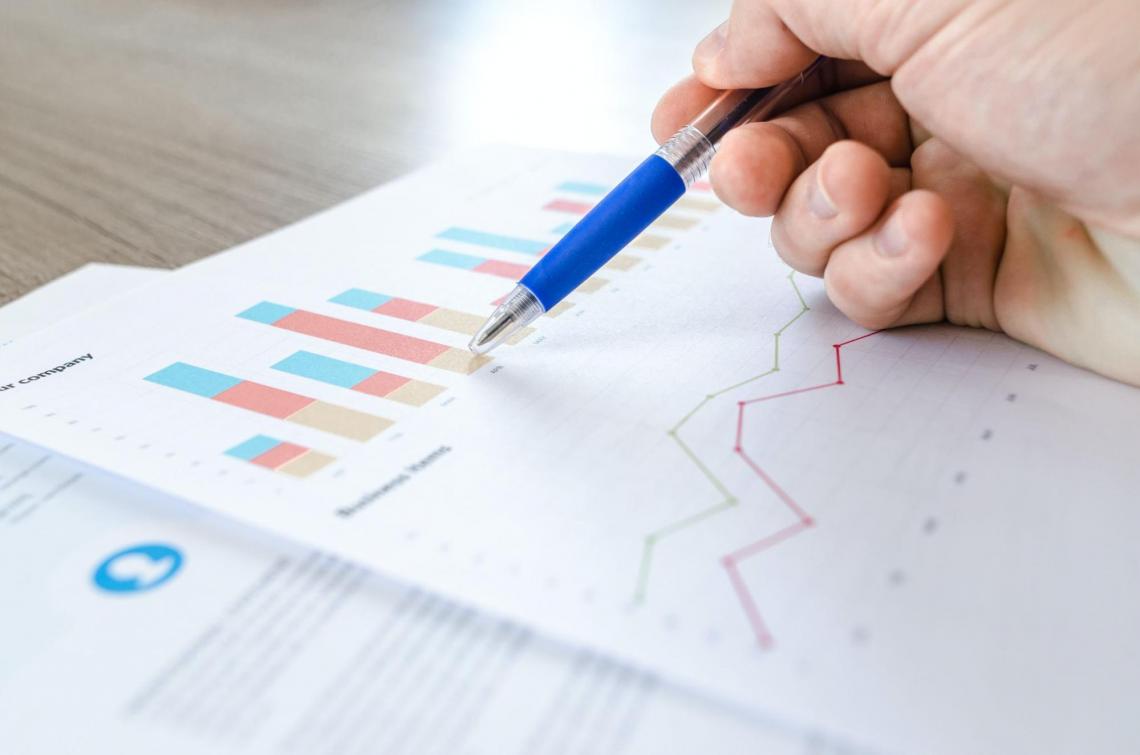 To do so, management must first account for any increased expenses incurred due to increased production.

You may compare the predicted increase in sales that the product delivers with the costs associated with expanding your firm once you have an estimate of the total costs.

By subtracting total expenses from additional sales income, management can assess if the increase in revenue outweighs the rise in expenditures.

Expanding the business would be a good opportunity to pursue if the increase in revenue outweighs the rise in costs.

Take, for example, a company that makes sports shoes debating whether or not to raise output.

As a result, they spend $1 on raw materials for each pair of shoes they make. The footwear business has set monthly fees of $100 (which constitutes 20% of the fixed costs). So if you make 100 pairs of shoes monthly, the cost per pair is $1.

That means each shoe will set you back $2.The fixed cost per pair falls to $0.50 if the company decides to boost output to 200 pairs per month. Because the material cost is the same, the total cost of the shoe is $1.50.In this example, doubling output lowers marginal costs dramatically. 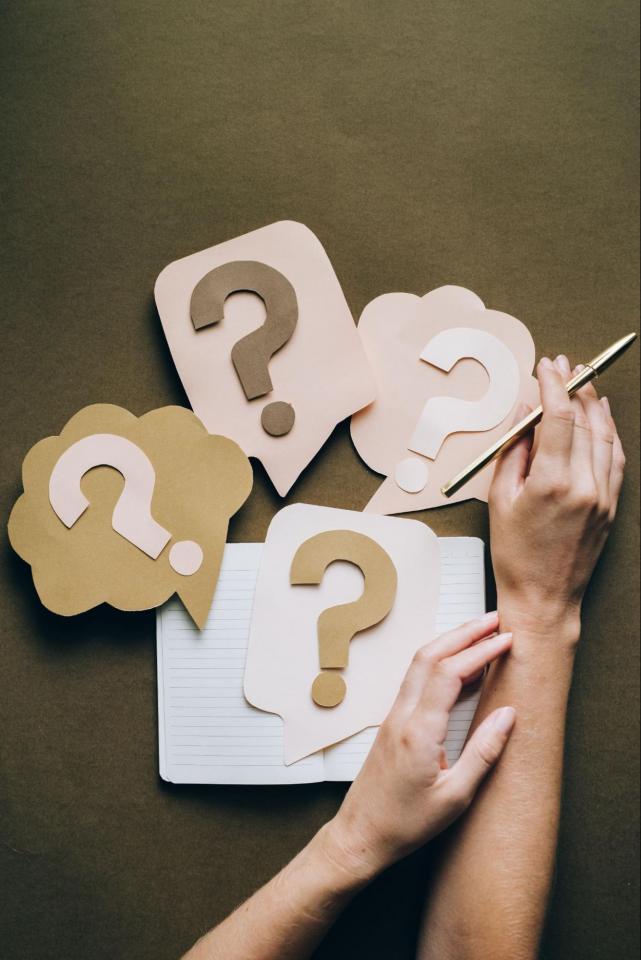 What will a marginal analysis tell you?

It is a decision-making tool that forecasts a company's maximum potential profit by comparing the additional revenue generated by activity with the costs generated by the same activity.

What is the key to marginal analysis?

How do we use marginal analysis in everyday life?

For example, a store that manufactures clothing might use it to determine the potential benefits of increasing clothing production. This decision-making tool helps people and businesses decide how to allocate their scarce resources to minimize costs and maximize benefits.

What are the limitations of marginal analysis?