It stems from the classical wing of economic thought, whereby it is believed that markets can effectively and efficiently self-correct to allocate resources and capital best.

The invisible hand stems from the classical wing of economic thought, whereby it is believed that markets can effectively and efficiently self-correct to allocate resources and capital best. 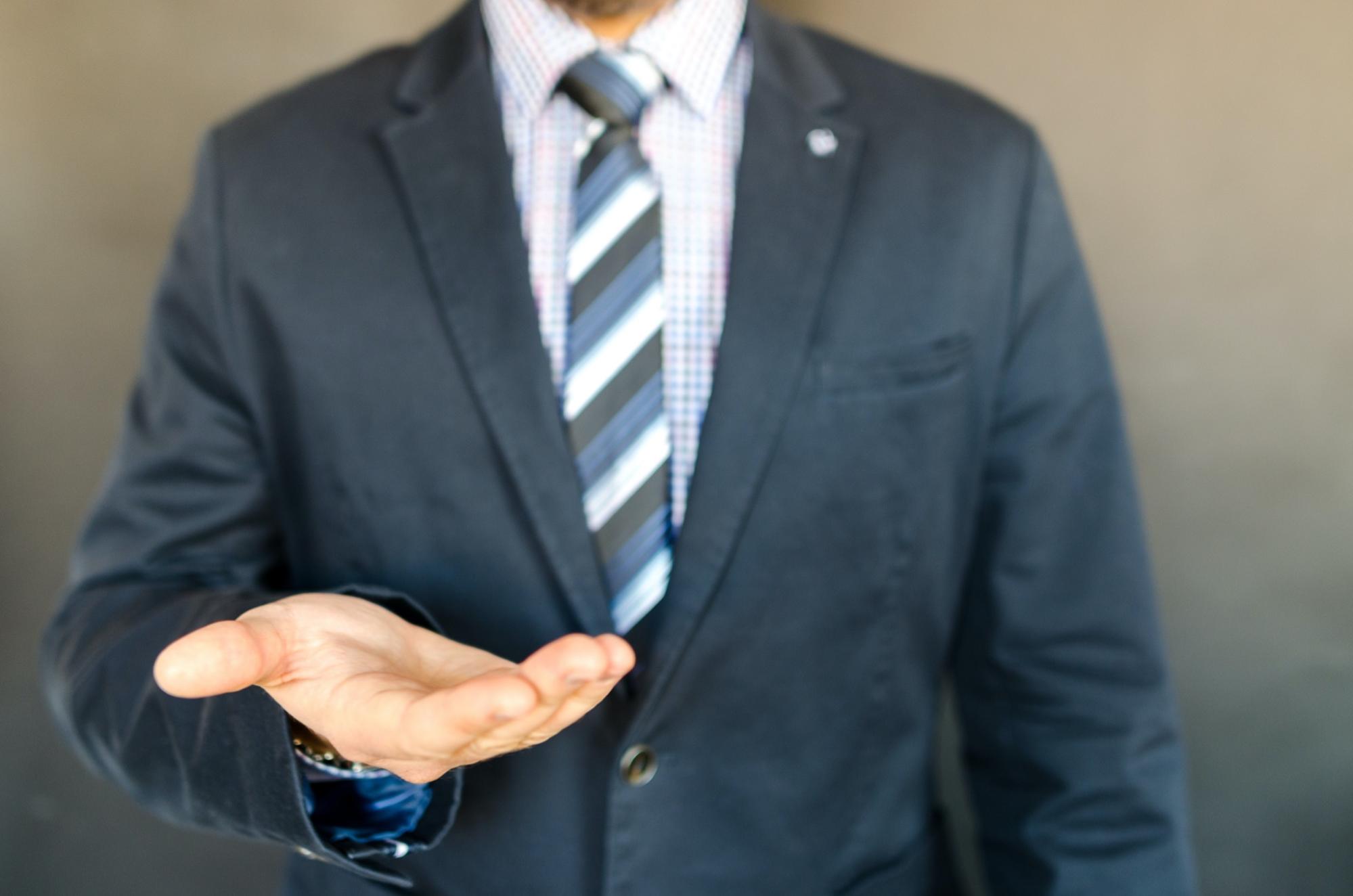 The lack of government intervention, known as laissez-faire economics, is predicated on the belief that the free market's invisible hand will naturally drive the desired outcomes.

Laissez-faire economics is believed to have originated from the response from French businessmen as to what the government could do to help them under the reign of King Louis XIV: "Leave us alone."

Individuals across society have a tendency and desire to act in their self-interest. While this may seem like it could be the root of problems, both economic and with accompanying externalities, the invisible hand begs to differ.

In a free market system, self-interest drives what is needed, wanted, and desired in the market. In this way, the market is forced only to provide what is expected and for a price that these self-interested individuals will accept.

This breeds market competitiveness attributed to driving the most efficient outcomes possible, thus pushing society forward. After all, economics, at its root, is making the best use of scarce resources.

It is an expression used to describe the forces that drive the decisions of individuals and institutions in a free market. Through parties acting in their self-interest, society's needs are met, and markets move naturally based on public sentiment.

Central to this idea is that people making the best decisions for themselves on a personal level expanded across society will lead to market equilibrium.

The term invisible hand was coined by the enlightenment philosopher and economist Adam Smith in the 1700s through his writing of books such as The Wealth of Nations.

Today, the works of Adam Smith have made him widely regarded as the founder of modern economics and capitalism itself. 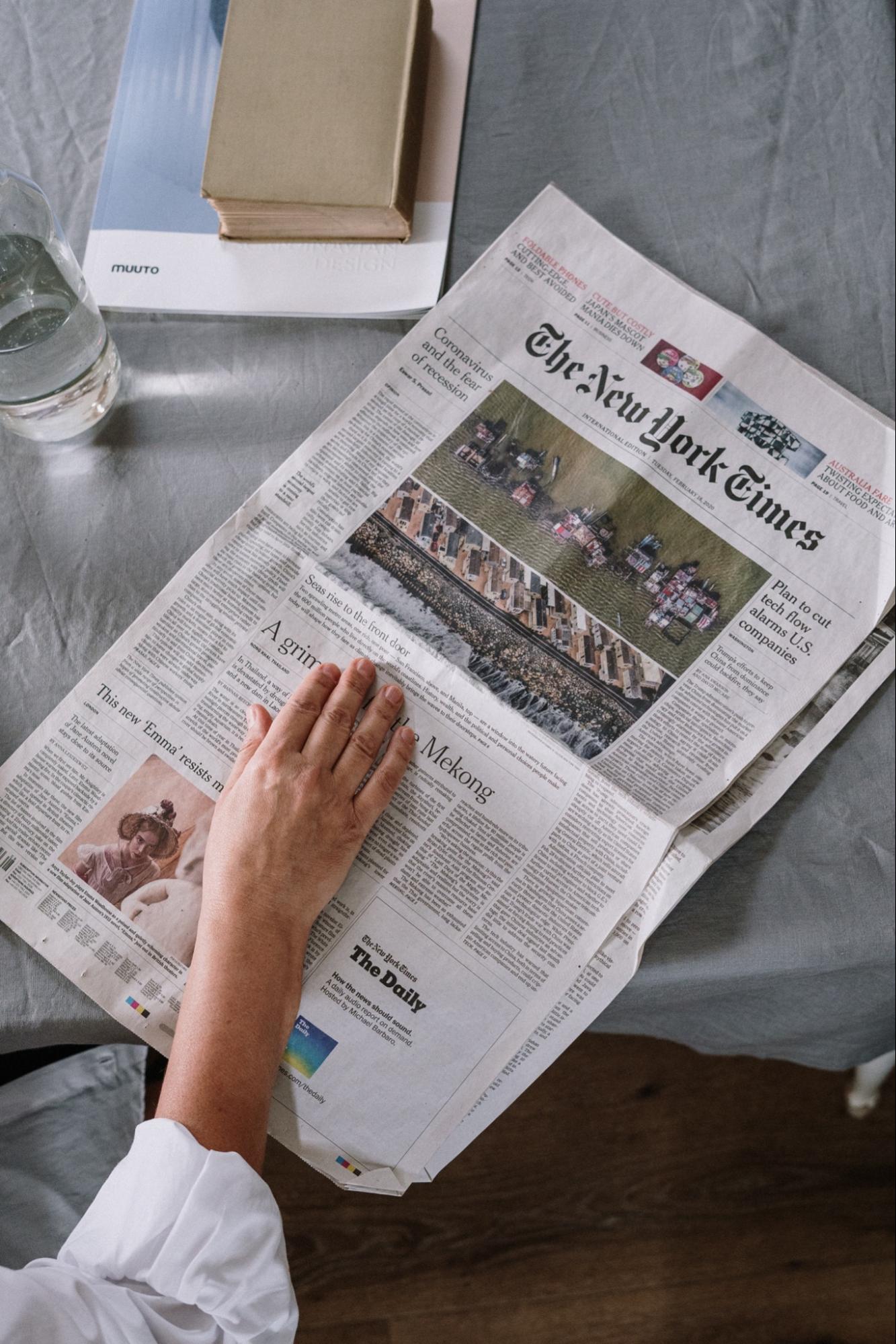 Adam Smith himself described it as: "wealth does not live in a vacuum and that people acting in their self-interest will eventually act in the best interests of the greater public good."

This concept is rooted in the belief that voluntary transactions done by willing market participants produce better financial results than those regulated by the government.

Additionally, the unimpaired decisions of individuals allow for goods and services to be valued completely accurately in the eyes of the market for consumers, producers, suppliers, etc.

This theory is not accepted as valid by all. However, the implementation of laissez-faire economics and the invisible hand to this day is a widely contested issue.

Austrian or classical economists tout the invisible hand as the best practice for creating an efficient and fair economy.

In disagreement, Keynesian economists believe that government intervention is necessary to control negative externalities and times of economic crisis.

Keynesians believe that markets need to be controlled in some capacity by the government to achieve desirable outcomes. 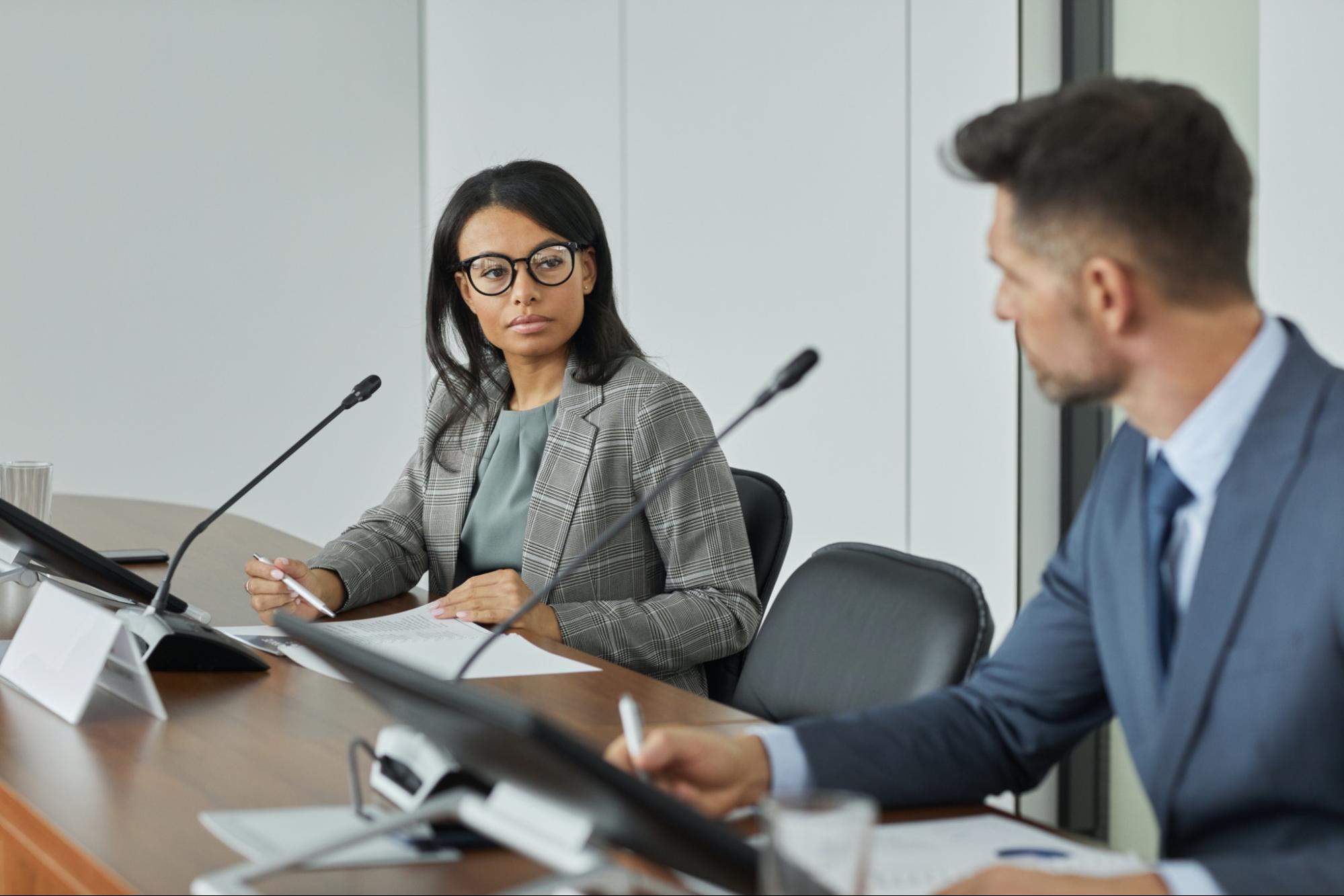 In the United States, laissez-faire economics was essentially in practice from its origin in 1776 until the great depression in the 20th century.

Since these measures were taken, the United States has bounced back and forth between implementing government-based and market-based fiscal policy. However, since FDR's reforms, the U.S has never gone back to a genuinely invisible hand-led economy.

Today, the idea of the invisible hand being put into practice to allocate economic resources is found in many places.

All of today's stock exchanges and markets are governed by this expression. As a result, prices of individual securities are free to move up and down based on the public's sentiment, determining the supply, demand, and market price. 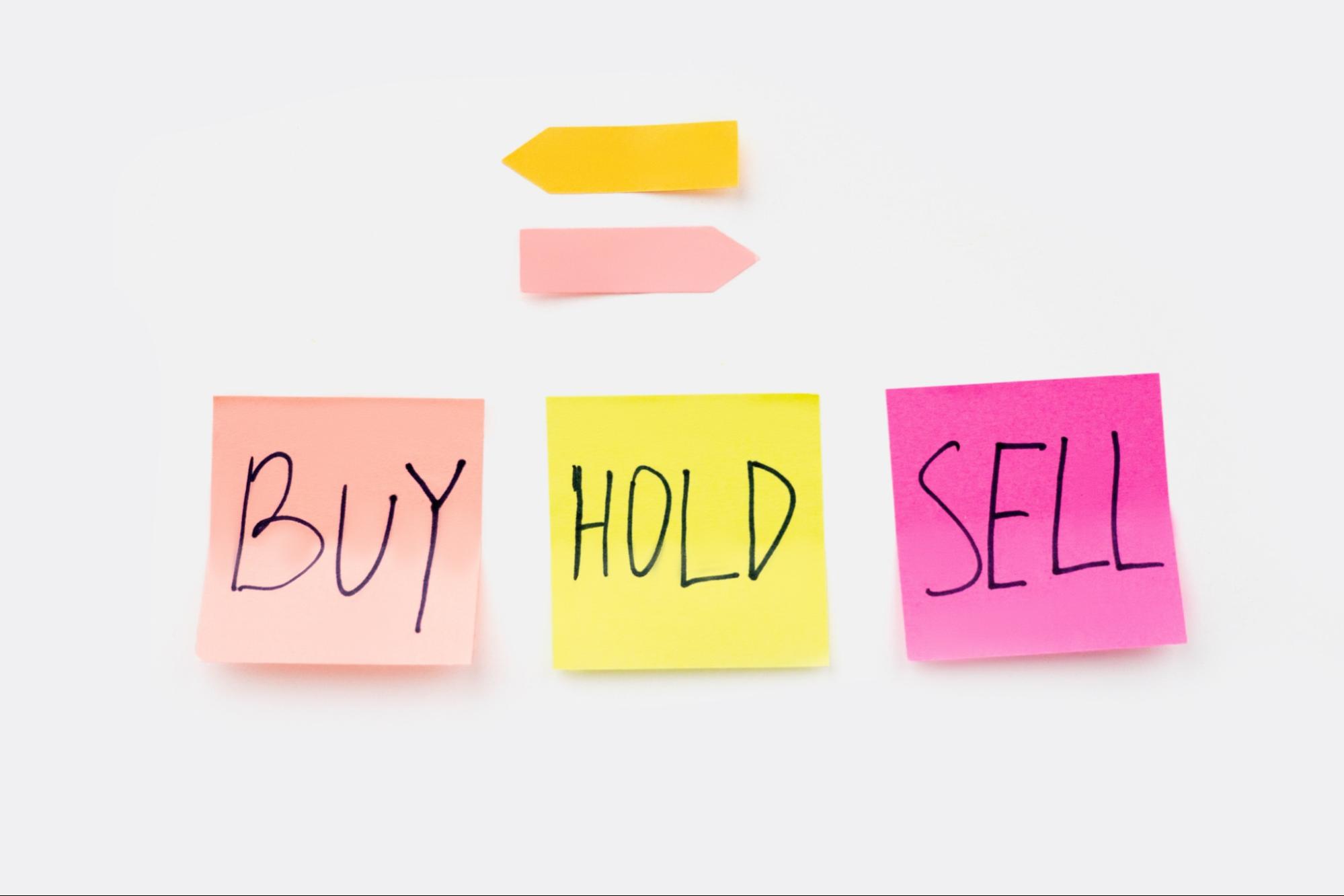 Whether a single person, pension fund, mutual fund, or other financial institution, each market participant is acting in their best interest.

A discrepancy in the supply and demand for security at the current market price is corrected by either an increase or decrease in price throughout the trading day.

During times of economic crisis or financial crisis, the invisible hand is also prevalent in capital markets. Individuals act in their best interest when investor sentiment plummets due to deteriorating economic or financial conditions.

These acts in the scenarios described above lead to selling in mass numbers of individual stocks, index funds, etc. This corresponds with the market being forced to find a new equilibrium market price at a much lower figure than before.

The idea of the invisible hand is an important economical consideration as it has been used and could be used in the future to guide fiscal policy.

While it seems simple, many point to the invisible hand as one of the core concepts standing between the two main ideologies of economics. (Hayek vs. Keynes)

Smith's theory is not universally accepted as the best path for economic planning. There are advantages and disadvantages to letting markets run freely as prescribed by the Scottish thinker.

One advantage of the theory behind the concept being put into practice is that the market gets what it wants. In other words, the desires of individuals are satisfied because they freely choose what to consume. 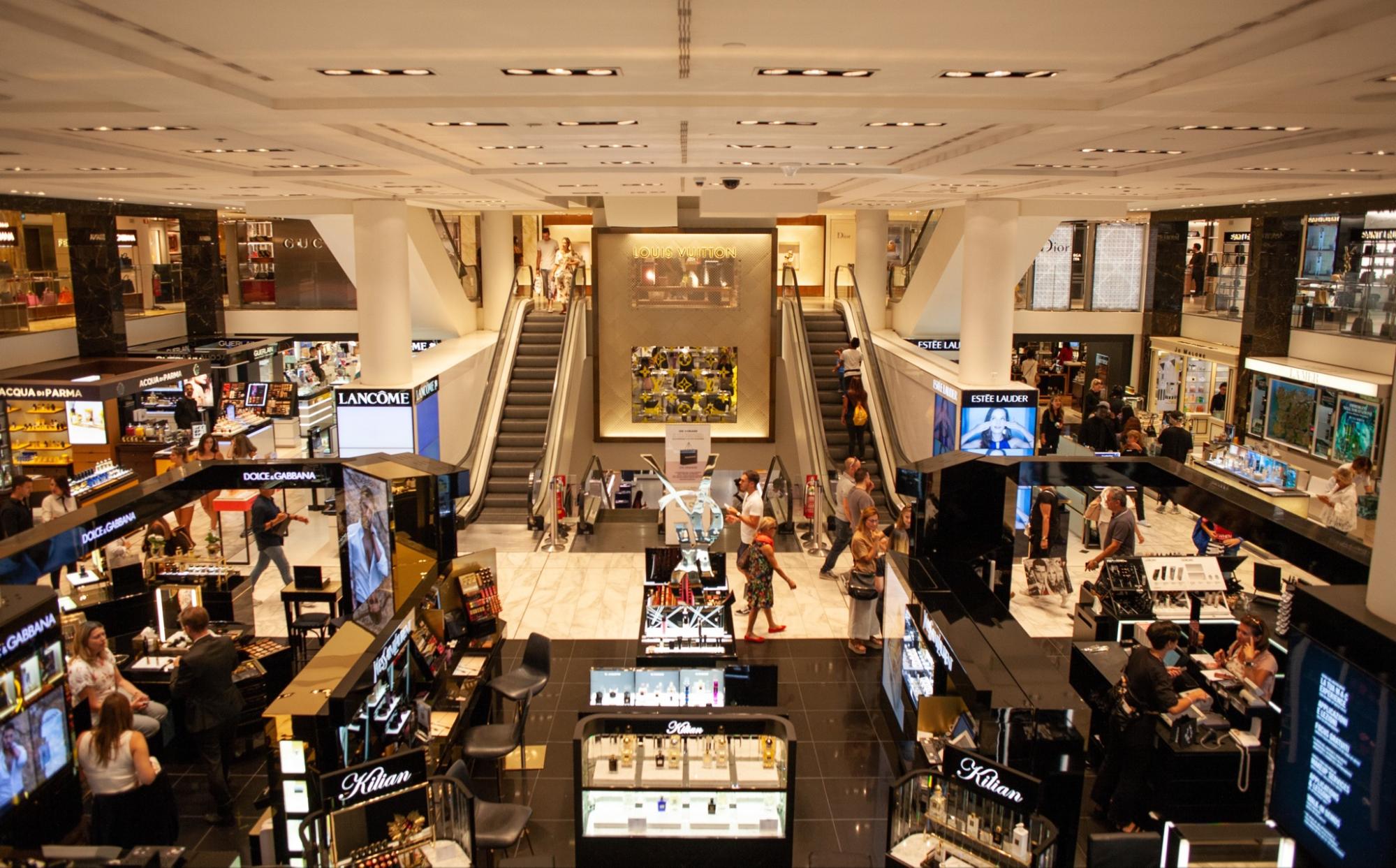 This means that inefficient products that no one wants die off, freeing up resources for new endeavors or for more resources to be put towards higher demanded goods and services.

Another advantage of this concept is that it incentivizes innovation, and new ideas are coming to the market. It does this by allowing any individual to try their hand in the market so long as their product/service is wanted. This innovation spurs long-run economic activity and efficiency.

However, there are notable disadvantages to letting markets run freely. First, it leaves the economy open to large swings up and down, leading to devastating consequences.

Without something to reign in markets, catastrophes like the great depression and great recession can occur.

These collapses typically lead to periods of rapidly rising unemployment, shrunken GDP, and lower living standards for many. Markets can sometimes be wrong, and when a correction or crash occurs, it leaves many in society in dire need.

Additionally, a common critique of no government involvement in markets is that greed can lead to many negative externalities. Critics of free markets point to unsafe or immoral practices to chase low costs and more significant profits. 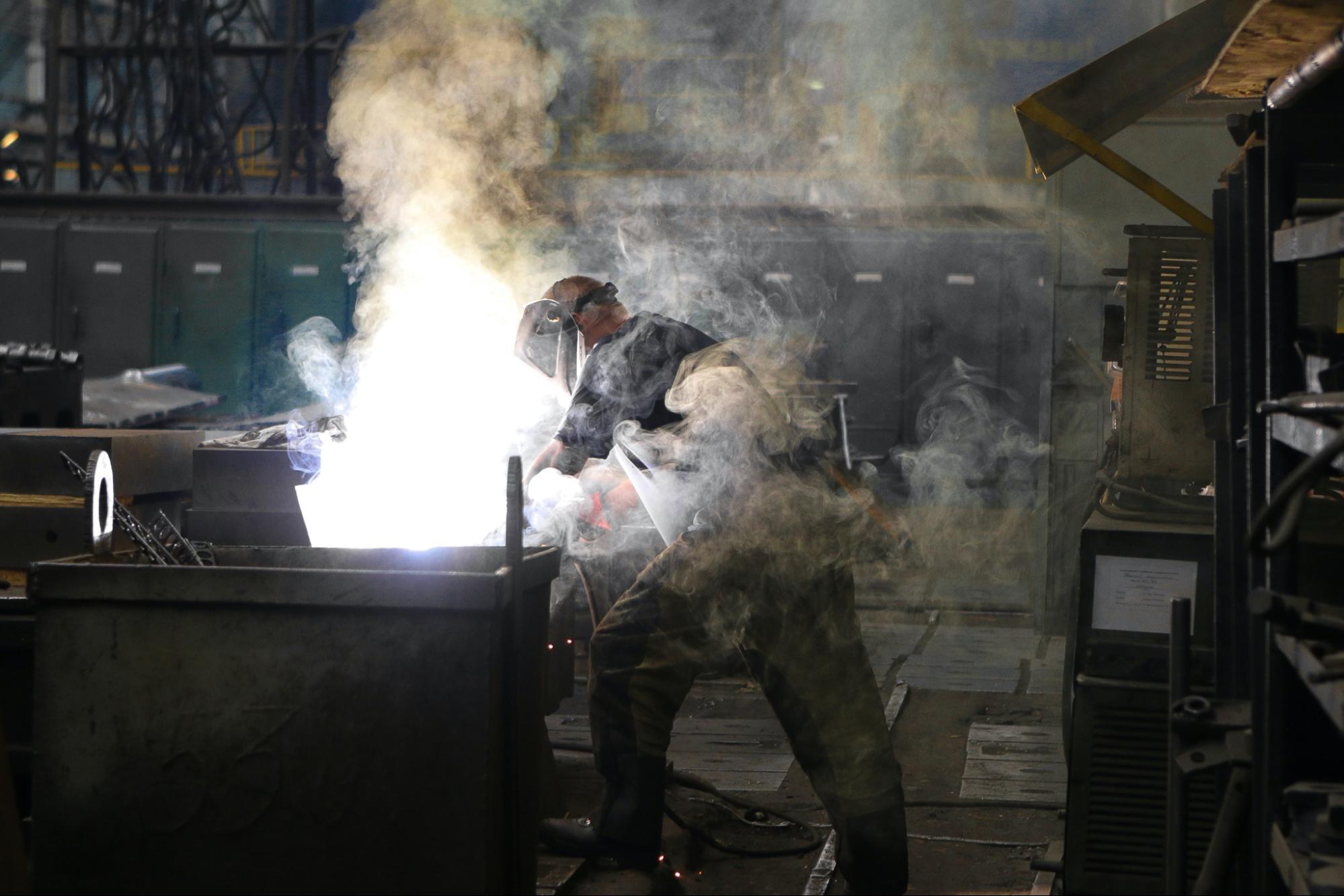 An example of these things would be the prevalence of U.S companies outsourcing manufacturing to countries with no minimum wage or standards for workplace safety. The market rewards these companies for their perceived efficiency, but at what cost?

As with many concepts in economics, this is a contested one and will more than likely continue to be debated on its usefulness far into the future.