Arbitrage Pricing Theory (APT) is a theory of asset pricing where-in it tries to exploit the deflected efficiency of the market by returning a forecast with a linear relationship between the asset's expected return and several macroeconomic variables that capture systematic risk. 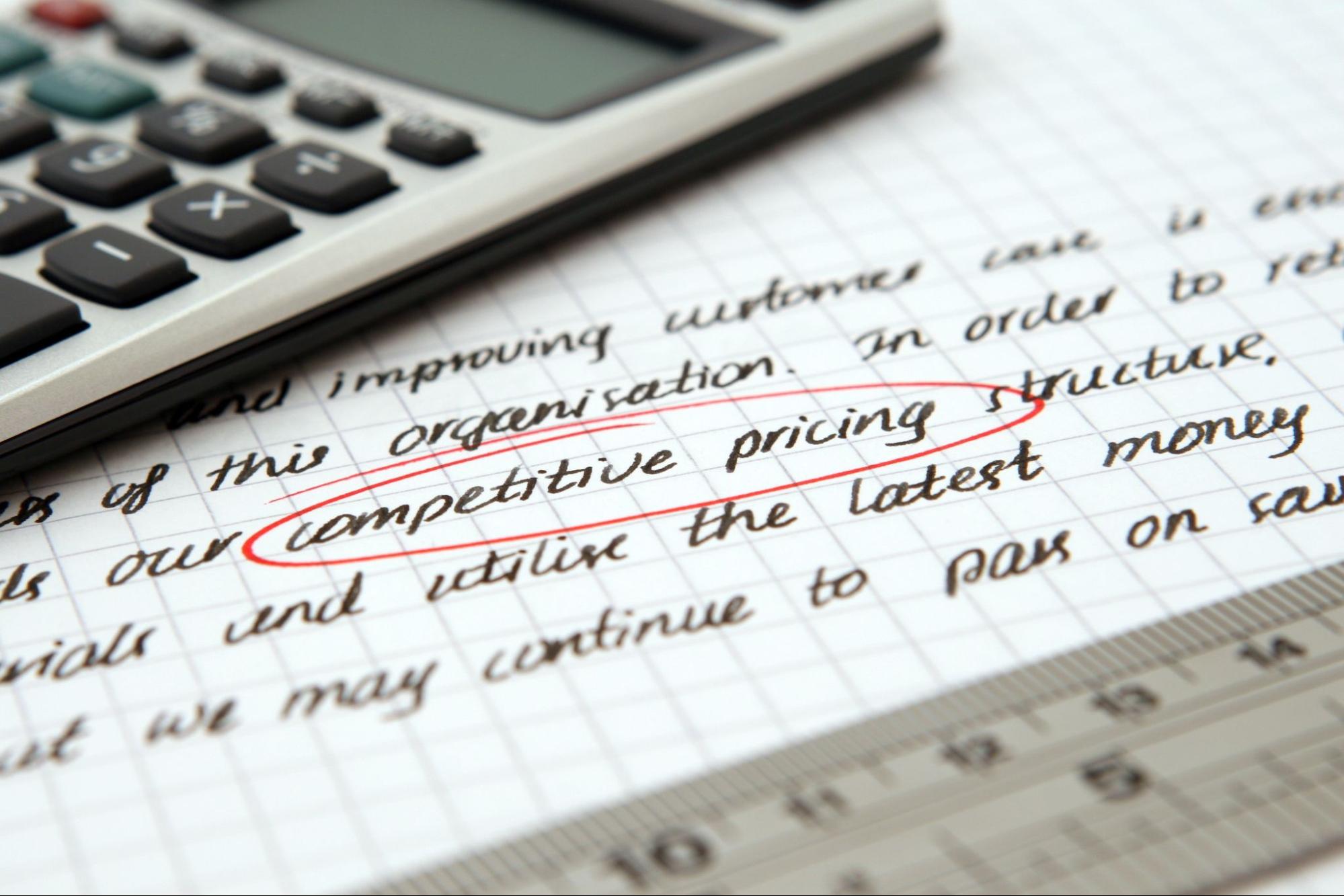 The theory was created in 1976 by an American economist, Stephan Ross, as an alternative to the Capital Asset Pricing Model (CAPM).

Arbitrage Pricing Theory is complicated as the relation between the microeconomic factors, and the asset price is mathematically rigorous to calculate.

The theory also assumes that returns can be interpreted with a linear relationship between the asset's return and their respective factors influencing the given asset.

For further reference, have a look at this video:

The expected return for a well-diversified portfolio can be written as follows:

General Model describes the generalized mathematical version of APT. Here we can see no factors being specified, unlike in the capital asset pricing model (CAPM). 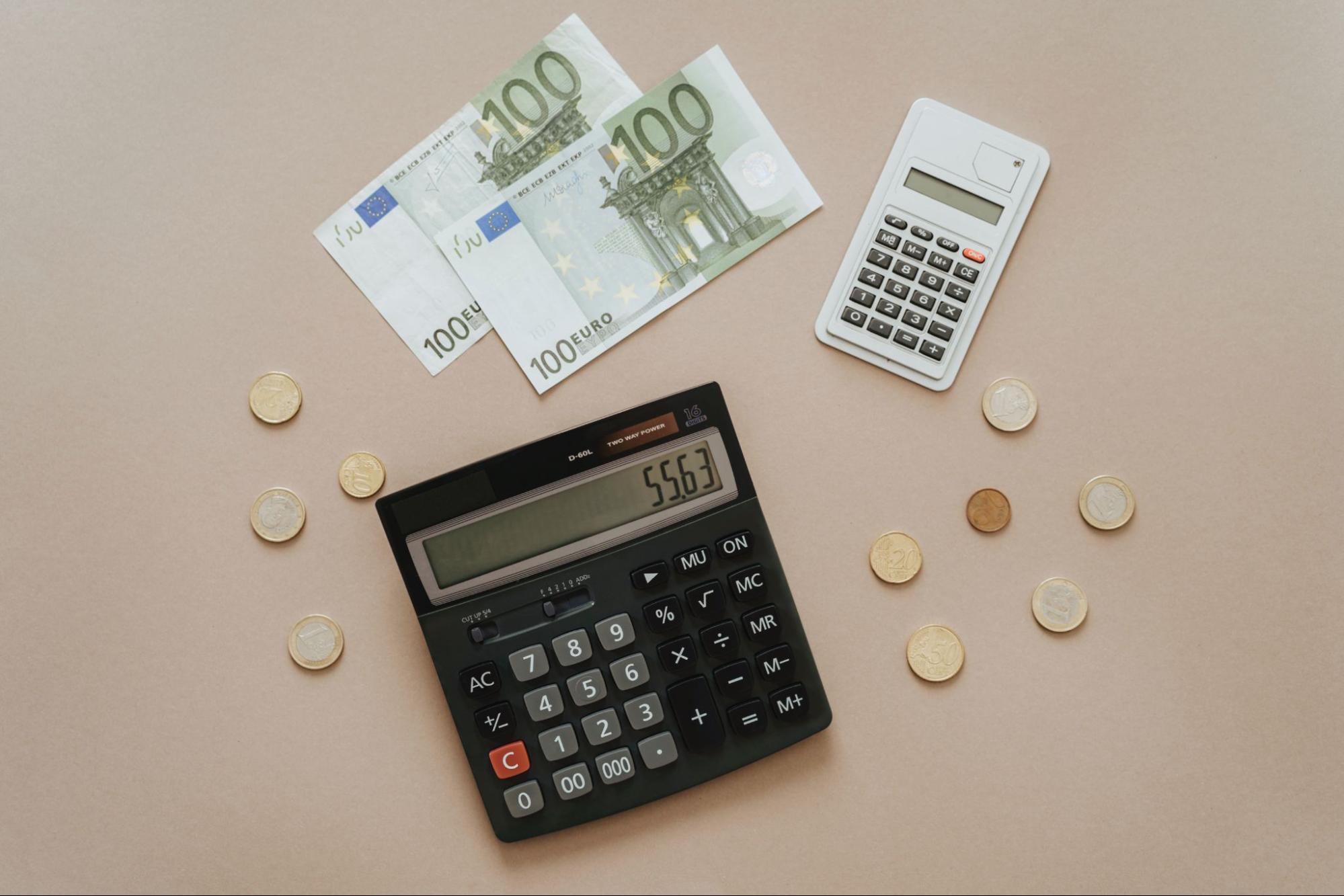 Given below are the most critical factors that need to be taken into consideration:

What is the beta coefficient?

In finance, a beta 𝝱 coefficient corresponds to the average relative change of an individual asset with respect to the change in the overall stock market. 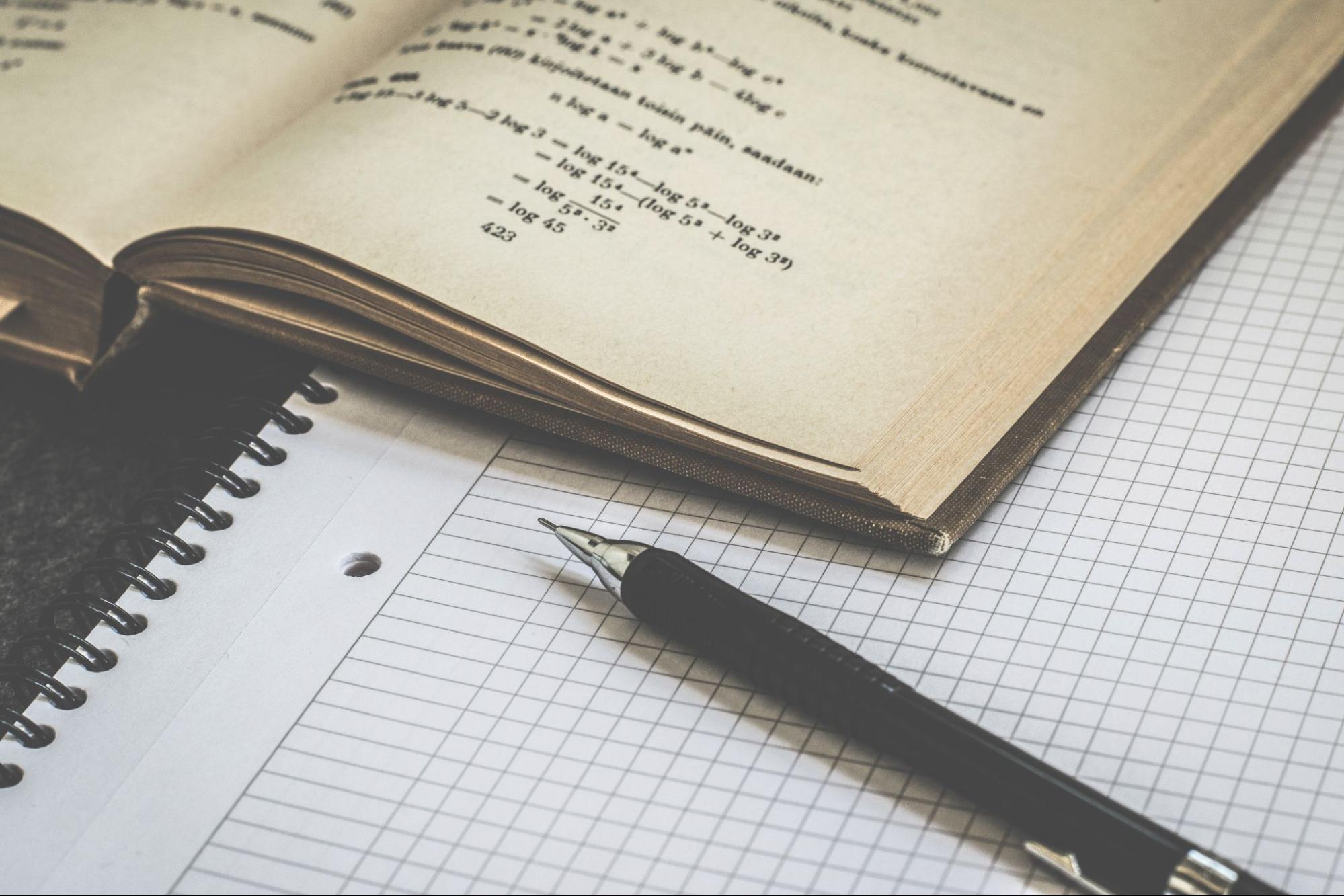 Beta is a useful tool for an individual asset to measure risk on the market portfolio when it is added in a small quantity.

How is Beta measured?

Beta is measured using a method called regression. Regression in finance is a statistical method that attempts to calculate the relative strength between one dependent variable and a series of other independent variables.

In the case of Beta, one dependent variable would be the asset price and how it corresponds to the factor considered over a long period.

Let's look at an arbitrary stock A with the following calculated sensitivities and risk premiums, respectively:

Remember, the values are taken arbitrarily as an example and do not correspond to any real asset. If the calculation for Beta is required, a regression method is used.

Now let's apply the APT model to calculate the expected return on the given Stock A:

Remember that the rate given without units corresponds to the rate "annually."

It is a model with a complex magnitude of variables compared to a simpler model such as CAPM, which only takes one factor into account: "market risk." 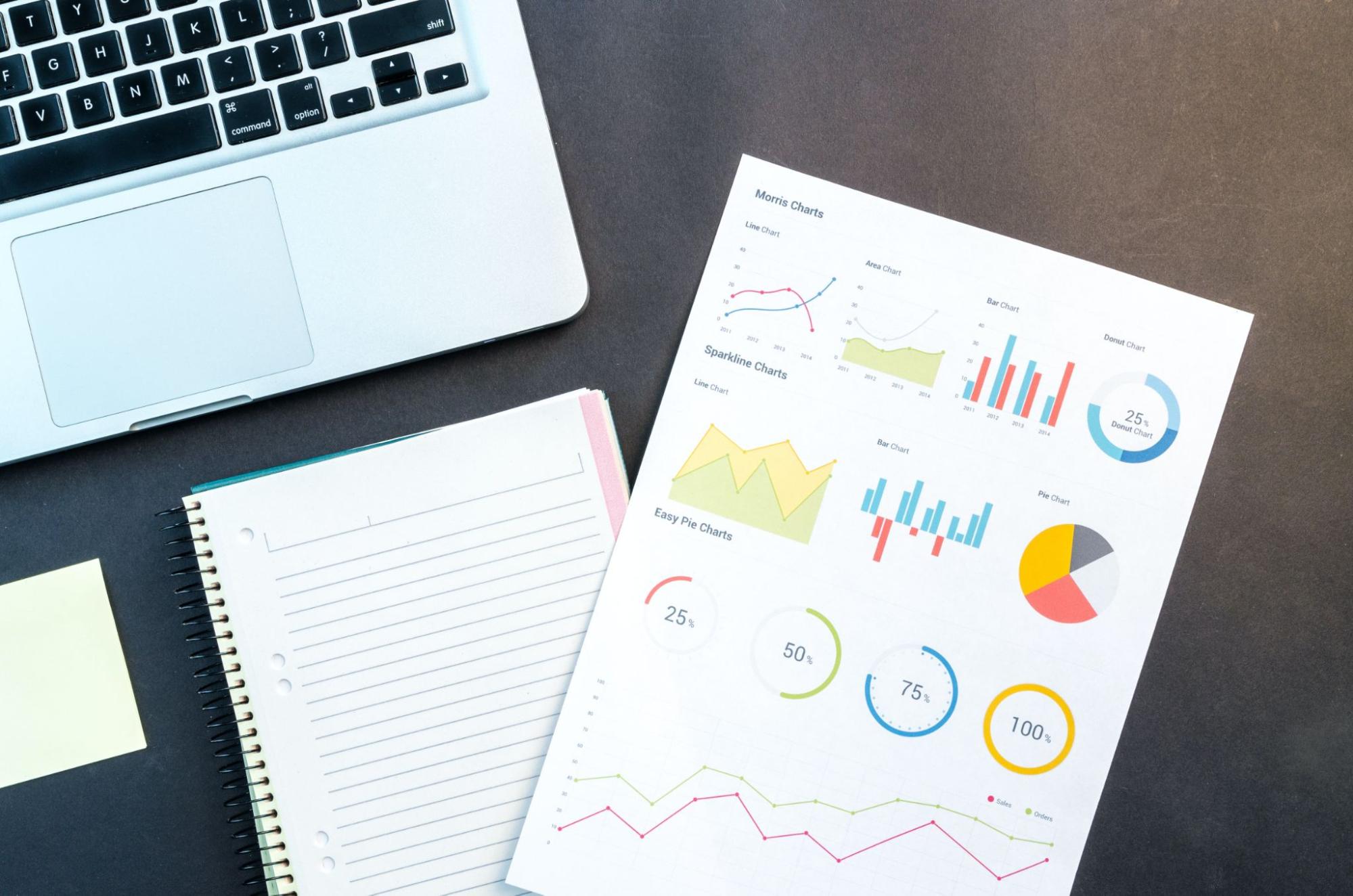 Calculating APT takes a lot of research to find the values of each macroeconomic variable.

Other than that, it can vary a lot from person to person as variables/factors can be different in each case. Regardless, most securities returns can be efficiently calculated via 5-6 factors.

The theory takes into account that systematic risks cannot be negated by diversifying portfolios. The macroeconomic factors that have proven to be the most reliable for predicting returns include:

To find the relation between these factors and the given asset, that is, to find their beta values, a large time span of data is taken into consideration, and mathematical regression is applied via computations or user data algorithms.

To apply Arbitrage Pricing Theory to a portfolio with more than one asset, we need to perform regression on each asset and their respective factors and solve the equations to get respective risk premiums.

Both APT and CAPM models are made for calculating the expected return on a given asset. 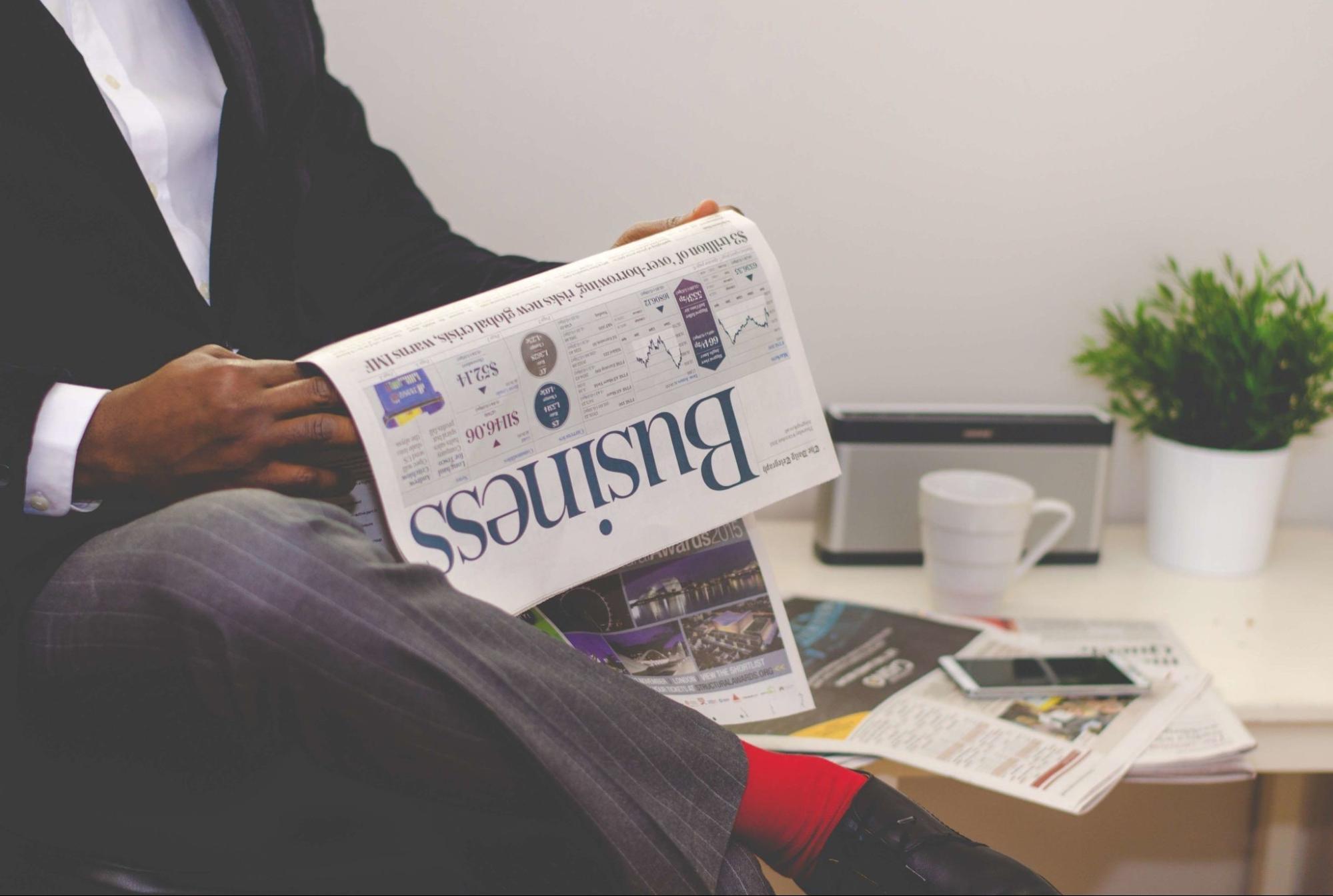 What is the Capital Asset Pricing Model (CAPM)?

The Capital Asset Pricing Model (CAPM) is a systematic way of calculating the expected return of an asset via risk premium. CAPM is widely used in generating expected returns for risky securities, given the cost of capital and risk of those securities. 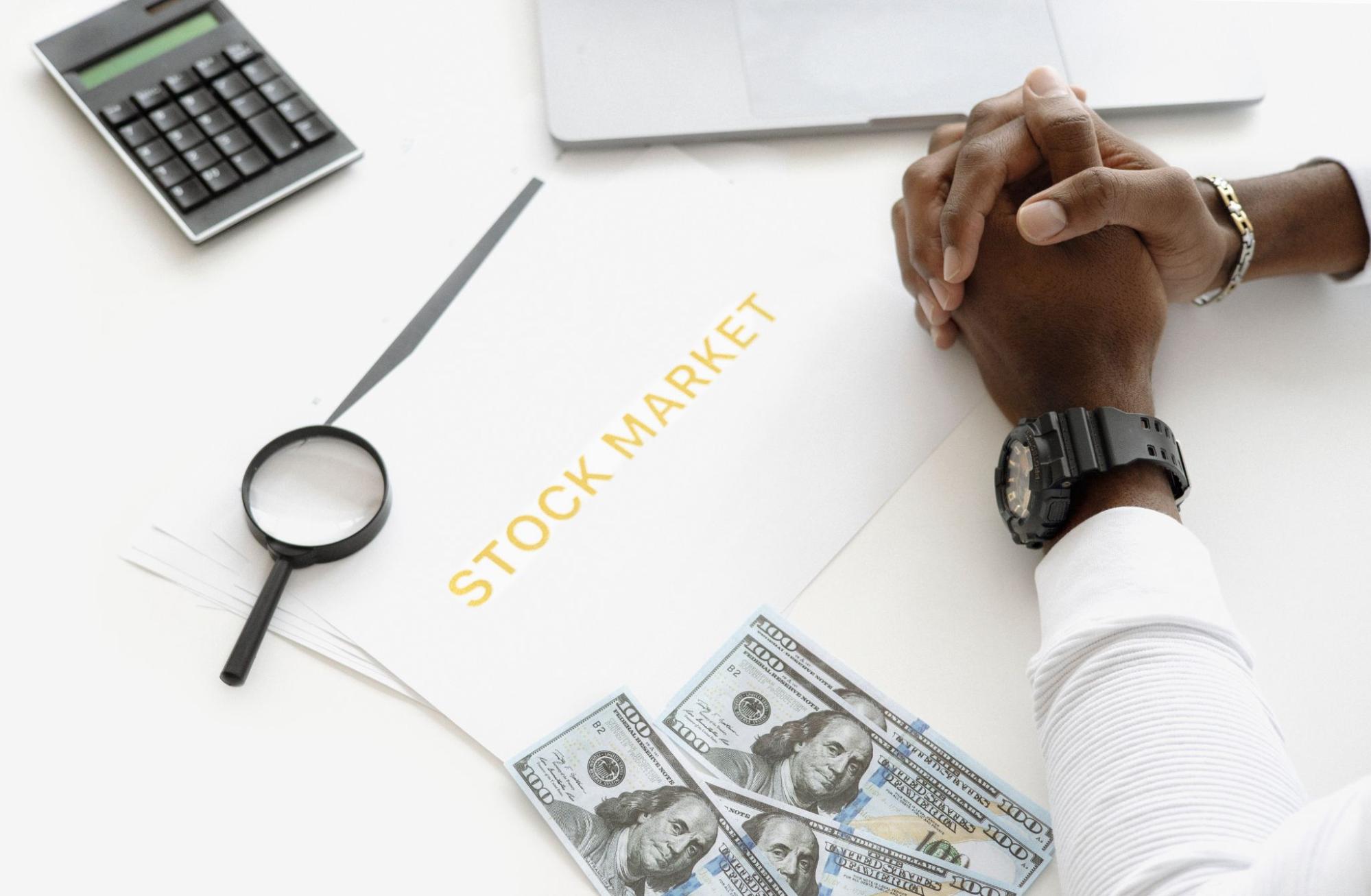 Is APT or CAPM better?

Given that CAPM only uses expected market return as an input concerning APT, which uses multiple microeconomic factors along with the individual asset's expected rate of return.

APT is considerably more flexible and accurate than CAPM, considering that APT is much more complex to calculate than CAPM. 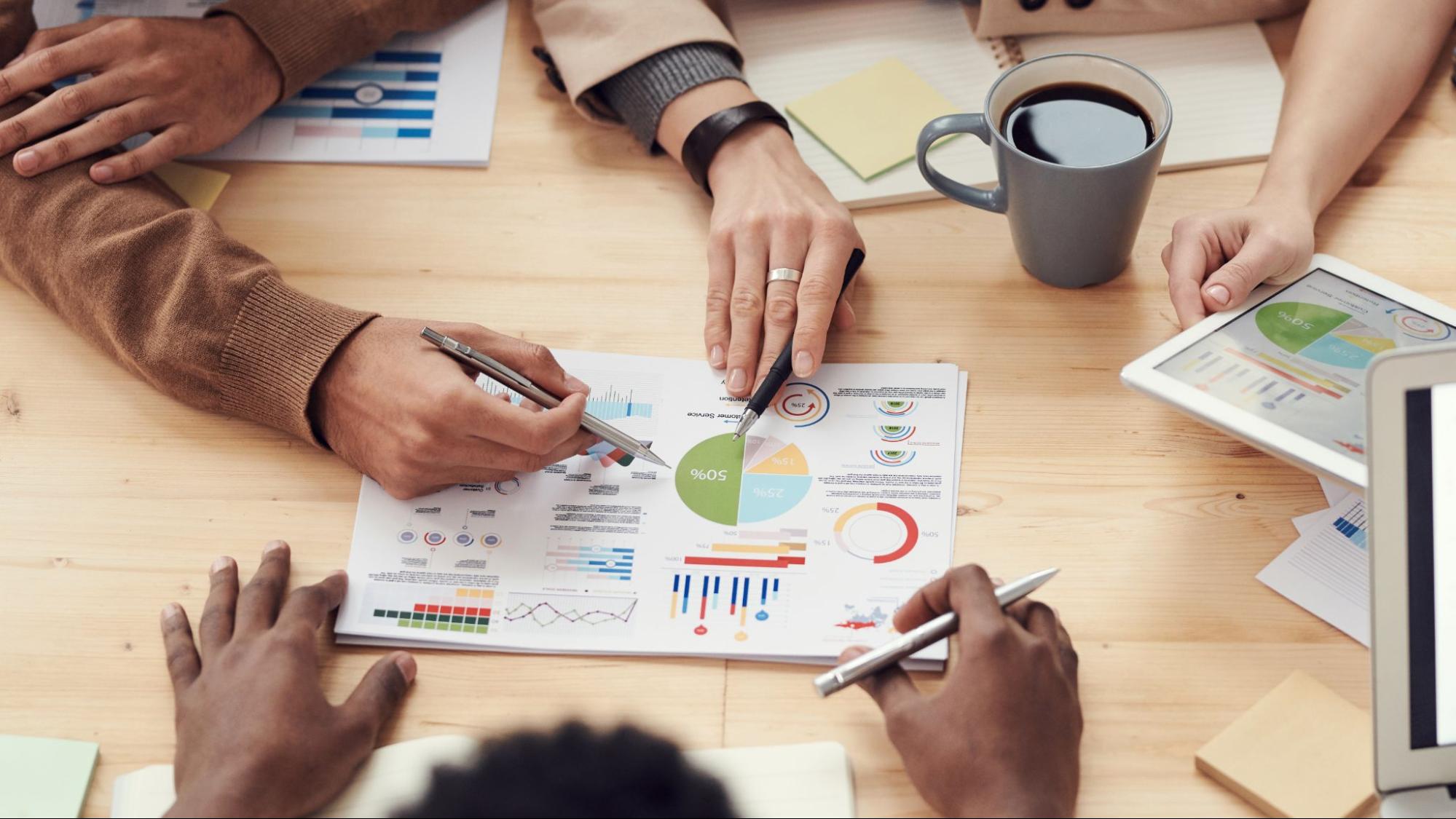 How does the Arbitrage Pricing Theory work?

The Arbitrage Pricing Theory was developed as an alternative to the capital asset pricing model (CAPM) by the economist Stephen Ross in 1976.

This model does not assume the market to be perfectly efficient, unlike CAPM but rather mispriced. This model helps exploit the mispricing of an asset from its fair value, given that the market will eventually correct itself to gain a profit.

Regardless, this model still carries a risk given that there's a probability of the model having an error and investors making directional trades rather than locking in the risk-free profits.

What are the benefits of arbitrage pricing theory?

Arbitrage Pricing Theory is a theory of asset pricing where-in it tries to exploit the deflected efficiency of the market by returning a forecast with a linear relationship between the asset's expected return and a number of macroeconomic variables that capture systematic risk.

APT can be easily adapted in order to analyze the returns on securities.