What is an Economic Moat?

An economic moat is a company's long term and sustainable competitive advantage that enables it to protect profits and market share from competing firms. 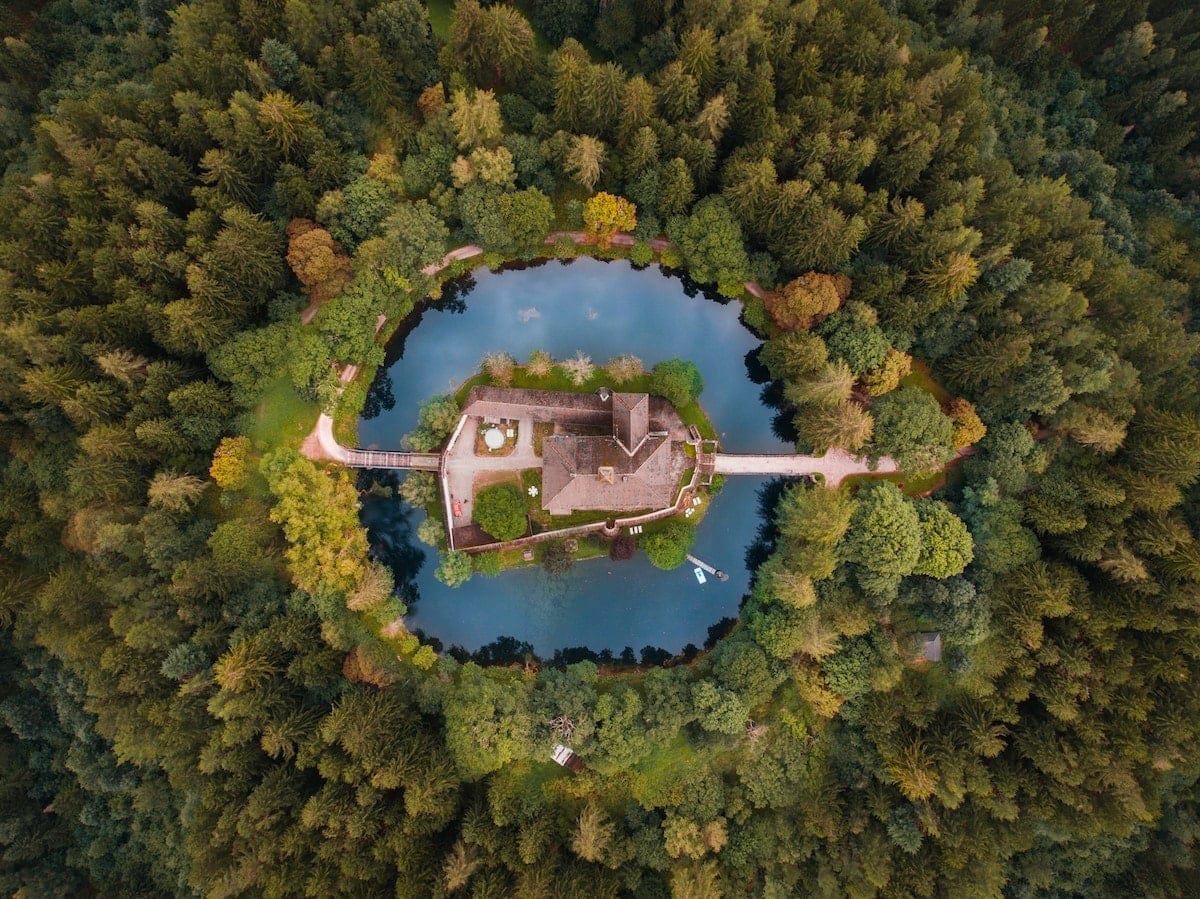 There are several ways a company can create an economic moat in the marketplace allowing it to gain a significant level of advantage over its competitors:

How businesses can achieve an economic moat?

A business with an economic moat establishes a long term competitive advantage with the intention of securing profitability and market share. It can be difficult for a company to cross the threshold of profitability and just as difficult to hold on to it, that is why it is vital for every business to secure a leg up within their industry.

Competitive advantages come in a variety of forms, the most important being cost advantage, intangible asset advantage, scale effect, network effect, and switching costs. If a company is able to acquire one or more of these advantages, it may stand a chance at warring off competition and preserving market share.

Businesses that are unable to preserve dominance within an industry risk losing market share and may eventually begin to see a decline in revenue. Great examples of companies that were unable to maintain a competitive advantage include:

Any company must constantly be on the lookout for potential pitfalls. Management teams are constantly running SWOT analysis in order to prevent declines in profitability. SWOT stands for Strengths, Weaknesses, Opportunities, and Threats. It is essential for any business to perpetually self-reflect and innovate.

In order for any business to grow and develop within a marketplace, first it must acquire an advantage. A reason for why customers will choose you over the competition. This advantage must be enhanced continuously in order to acquire a long term defendable primacy within a sector.

When a company can produce a product or service at a lower price than its competitors.

Businesses who acquire a cost advantage do so by having:

Companies that supply or manufacture their goods or services at a low cost have a great advantage as they can outperform their competitors on price. If this advantage is long term, a business can control and retain a large market share in their industry. In addition, with significant price advantages a company can offer lower prices than any competitor trying to enter their industry, this can force a competitor to leave the industry, or at the very least hinder the competition's growth.

If there is a large gap between the revenues of one company and its competitor, you might say that the most profitable company has a large moat. For example, Apple is said to have a wide moat because the sales for its iPhone far outnumber the sales of any other smartphone on the market.

Companies with a cost advantage have two opportunities they can choose from:

Prevents competitors from replicating a business's products or services. Sometimes this can result in cornering the market via a distinct/unique product, or can result from a more loyal customer base via brand name recognition.

Brand-based corporate moats protect a company from competition through a kind of unique value proposition. Intangible assets can allow a company to gather more market share and if desired charge a higher price for products and services.

, argues that effective brands change consumer behavior by increasing our willingness to pay for something or lowering our search costs. 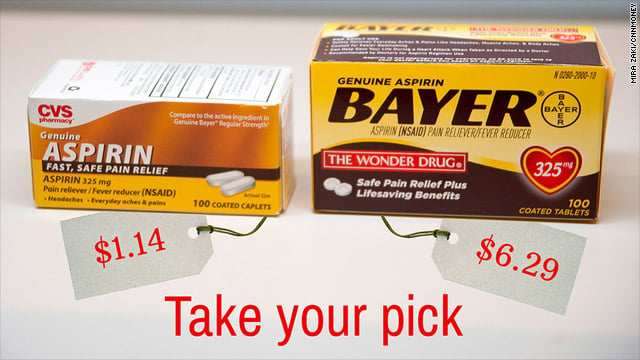 Cost advantages that derive from economies of scale. When a company increases the amount of production and becomes larger, sometimes it can lead to a company becoming more efficient. This efficiency results in lower costs. There are two types of scale effects that can impact a businesses profitability, one being external and the other internal. 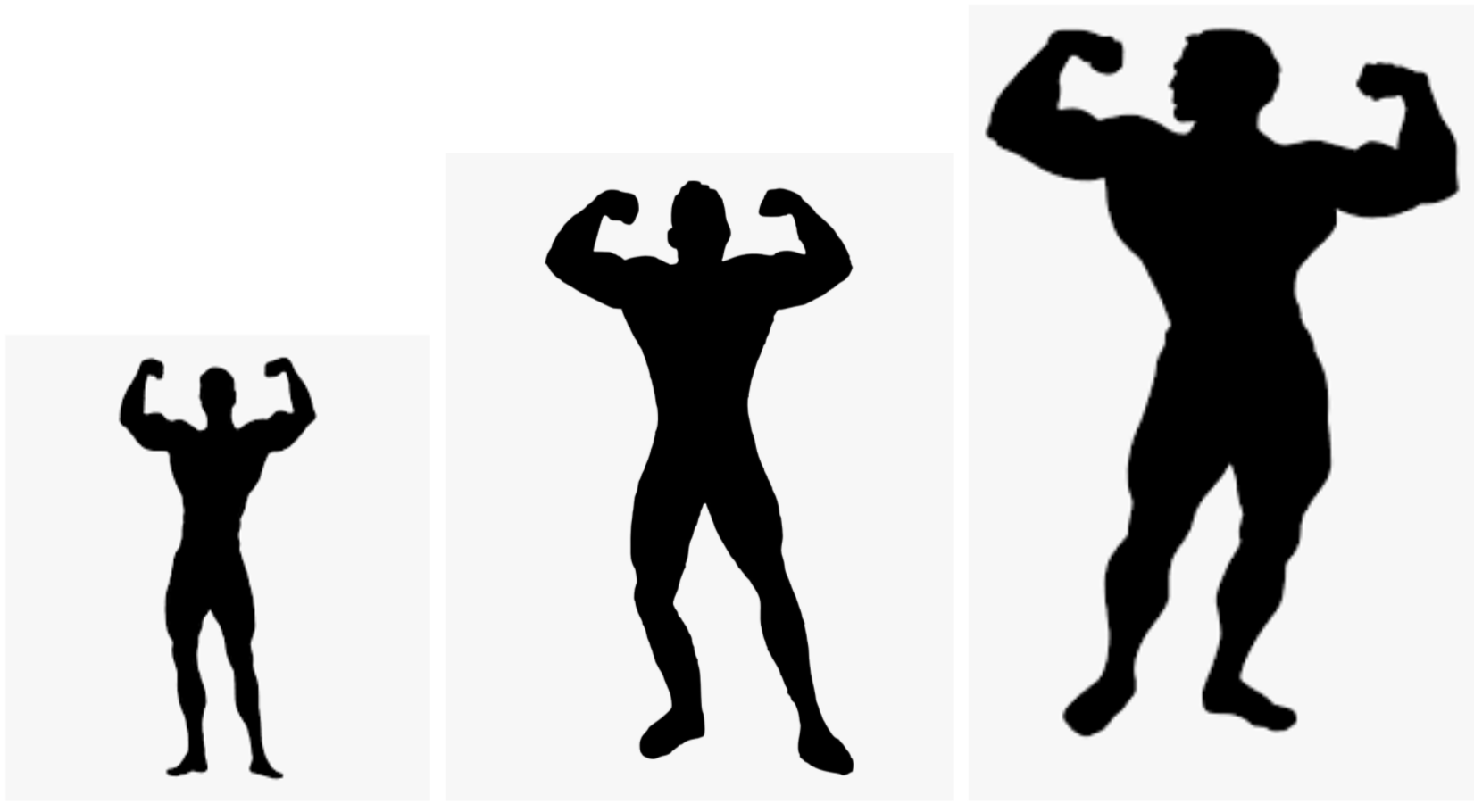 A network effect occurs when more and more customers use a given product or service. As 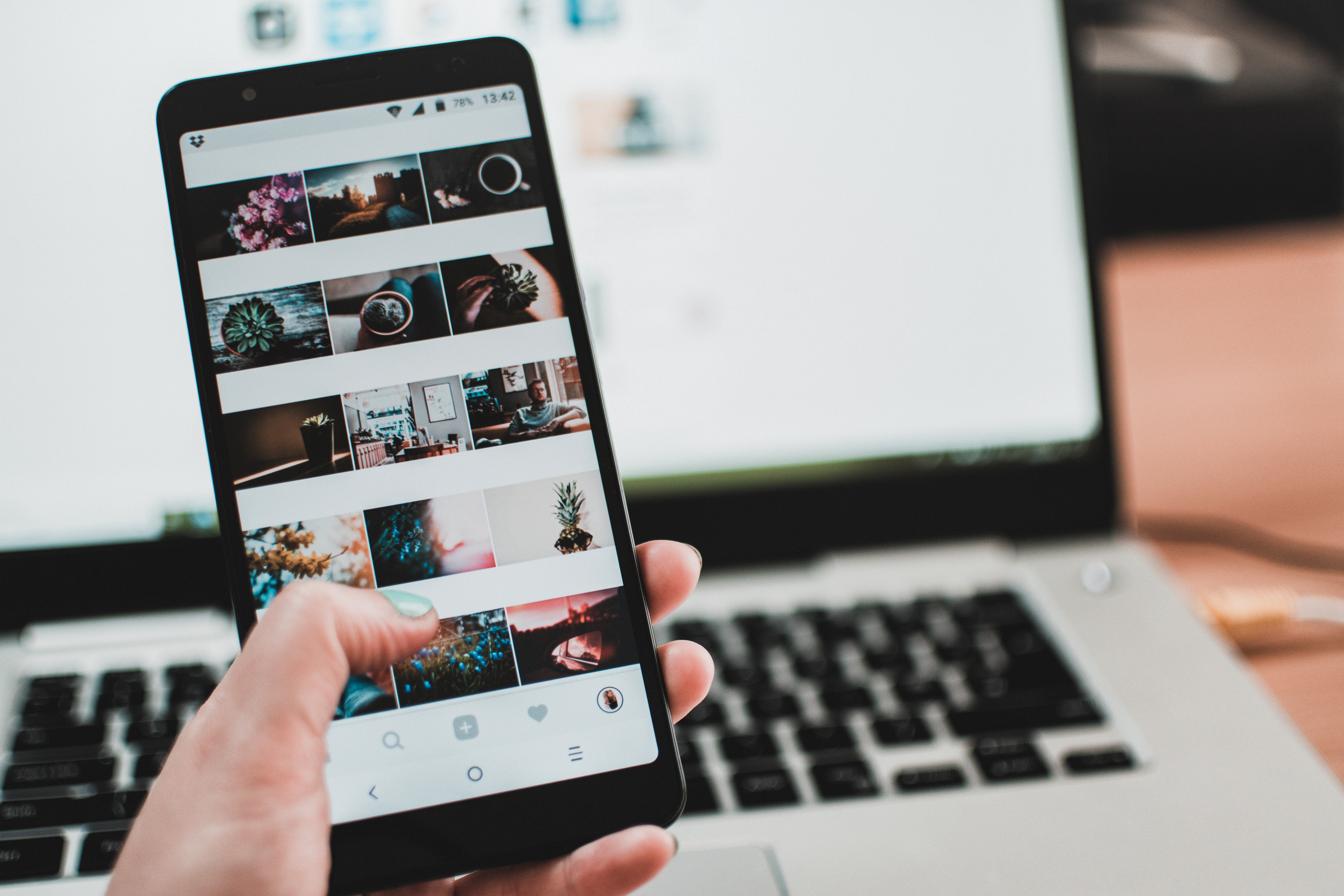 involvement increases, the product or service increases in value. This increase in value makes it difficult for competitors to offer alternatives because despite being able to offer a substitute, the substitute lacks a strong network.

A great example of this phenomenon could be Instagram. Despite many companies being able to offer alternative social media applications, the network within the application lacks millions of people interacting with each other.

Switching costs allow companies to maintain customers through making it difficult to begin using an alternative product or service. Difficulty can come in the form of high fees, being forced to learn new skills, or a lack of integration between a base product and various sub products that can be consumed via the base product. 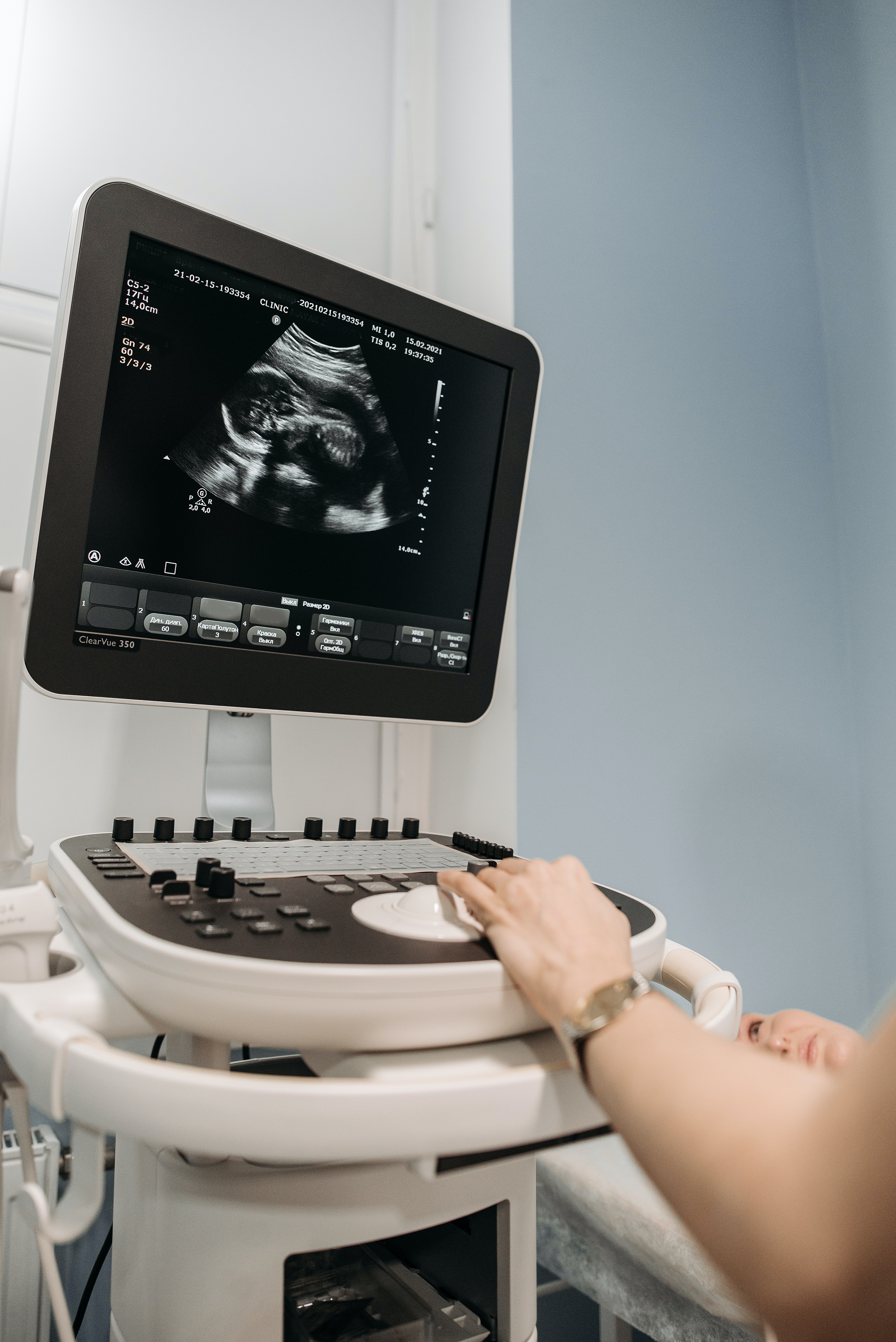 What is a competitive advantage?

Michael Porter, a professor at Harvard Business School, wrote a book in 1985 called The Competitive Advantage: Creating and Sustaining Superior Performance. It identified three strategies that businesses can use to tackle competition. These approaches can be applied to all businesses whether they are product-based or service-based. He called these approaches generic strategies. They include cost leadership, differentiation, and focus. These strategies are used to gain or improve upon a competitive advantage. 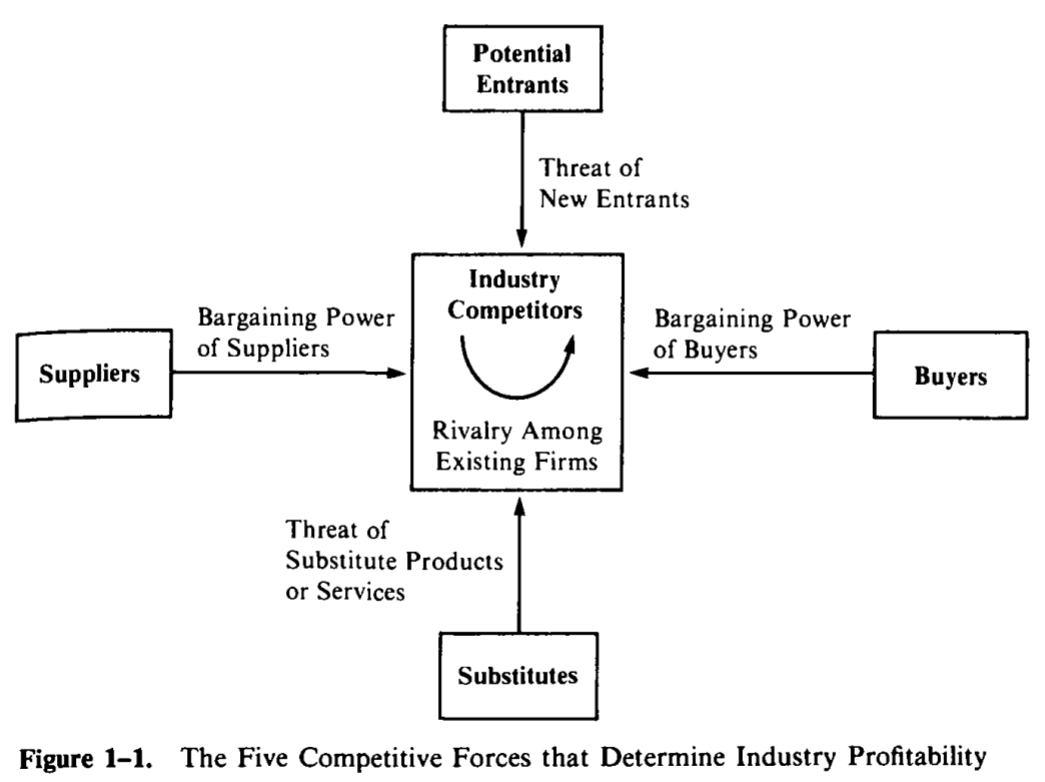 The economic moat is a term used to describe a company's competitive advantage. Warren Buffett, 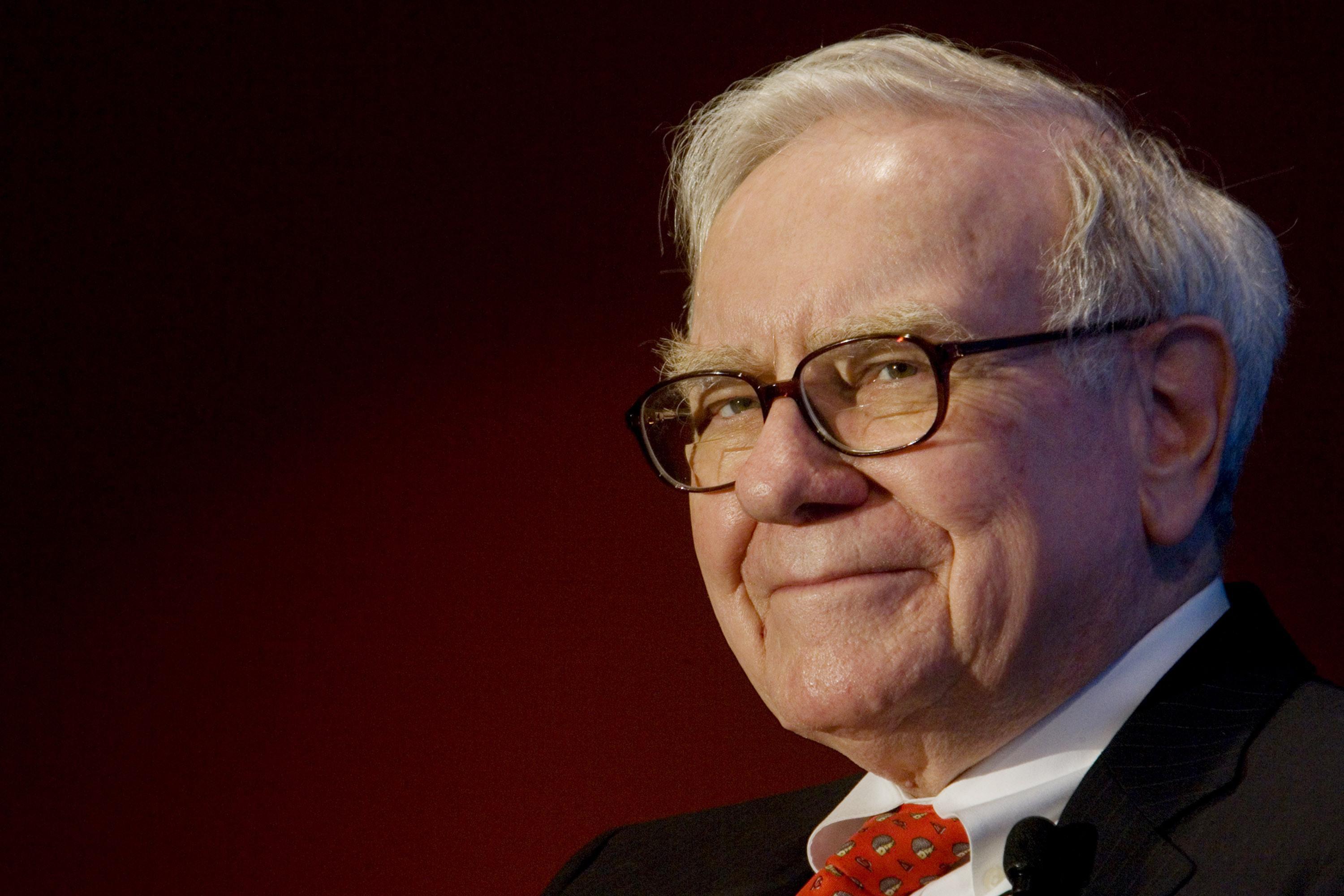 renowned investor and CEO of Berkshire Hathaway, is credited for coming up with the term. The main importance of the economic moat, as explained by Warren Buffett, is to gain a competitive advantage over other businesses by having a brand, product, or service that is difficult to imitate. This kind of ascendancy creates a long-term advantage for the company to maintain and grow.

Buffett's investment strategy focuses on companies with a strong economic moat because they are more likely to contend with competitors and remain successful over the long run. Here is a quote from the

, "So we think in terms of that moat and the ability to keep its width and its impossibility of being crossed as the primary criterion of a great business. And we tell our managers we want the moat widened every year. That doesn't necessarily mean the profit will be more this year than it was last year because it won't be sometimes. However, if the moat is widened every year, the business will do very well. When we see a moat that's tenuous in any way - it's just too risky. We don't know how to evaluate that. And, therefore, we leave it alone. We think that all of our businesses - or virtually all of our businesses - have pretty darned good moats."

Since coining the term, Warren Buffet has used the term consistently throughout annual shareholder letters and meetings. Below are a few examples.

Economic moats are difficult to quantify as they often comprise intangible factors within a business such as brand name and pricing power that have no obvious dollar value. Nonetheless, they are a vital qualitative factor when considering the long-term success or failure of a company.

The Morningstar Economic Moat Rating evaluates a company's structural competitive advantage that allows it to fend off competition and earn excess profits over a sustained period of time. Morningstar rates a company's economic moat on a scale between wide moat, narrow moat, and no moat.

Here is an example of a Morningstar analyst report on Apple's economic moat:

As technology increasingly integrates with our daily lives, it has allowed various companies to acquire massive amounts of data. Through building large data sets based upon customer purchases, social network interactions, and personal information voluntarily offered by customers, data can be used as feedback for enhancing products, predicting consumer behavior, and analyzing industry trends.

Data enabled learning products that instantly adapt to customer information and offer tailored services/products for each individual have allowed companies to gain an edge on their competition.

A great example of this is the social media application Tik Tok which creates a custom algorithm for each account based on the individual's interactions with content. Or think about Amazon, every purchase a customer makes gives Amazon more information about what the customer values, this allows for product recommendations to increase in accuracy. 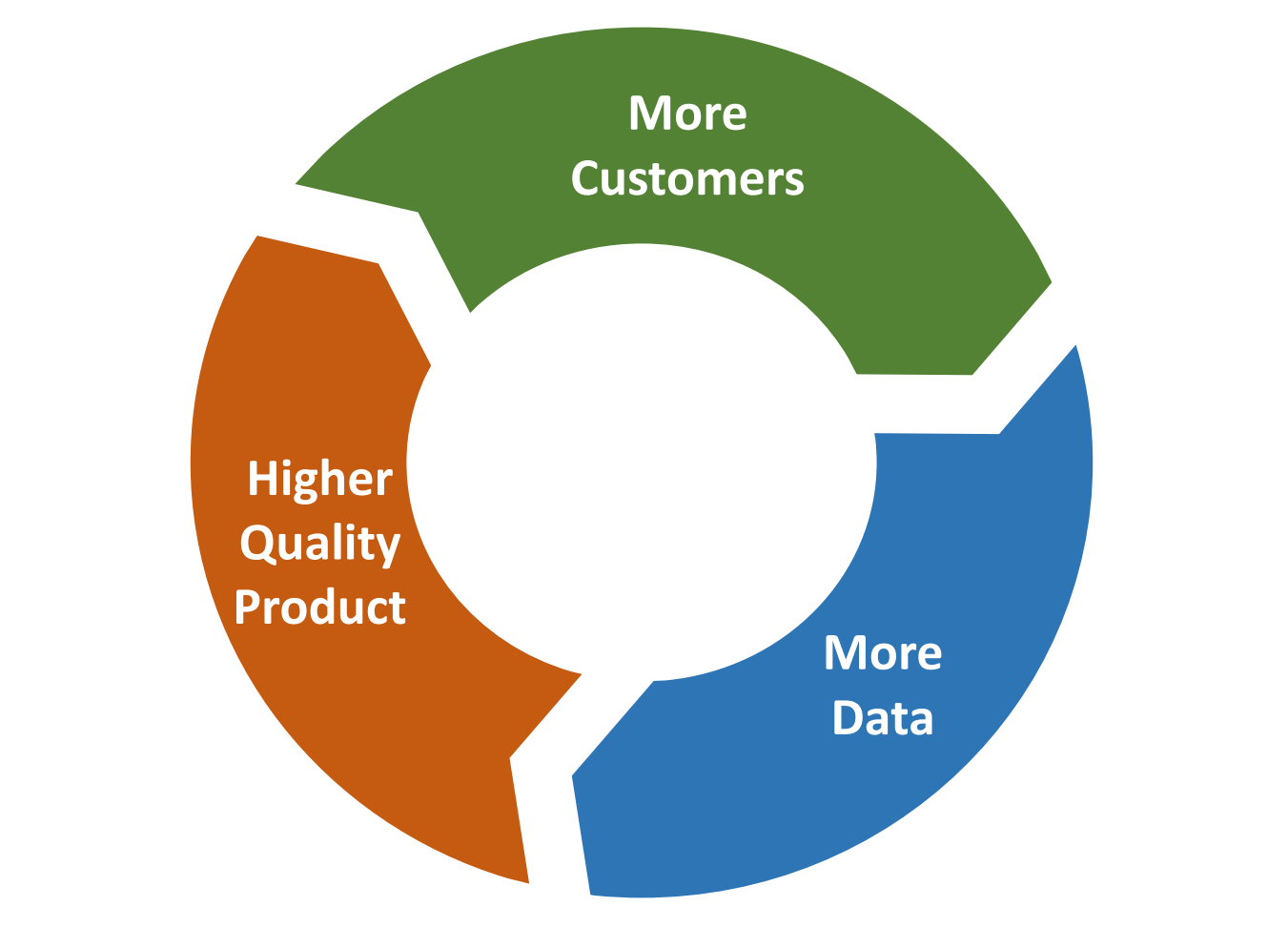 Examples of companies and their economic moats

Founded in 1998 by Larry Page and Sergey Brin while they were attending Stanford University. Page and Brin developed a search engine called PageRank that assessed the importance of a website based upon how many other sites had linked their pages to the website in question. Prior to PageRank, most search engines prioritized website 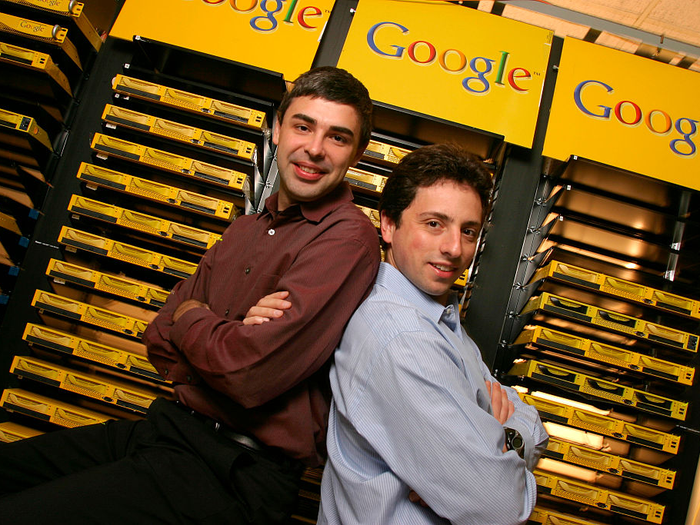 s based upon their use of specific keywords.

This revolution led to Google becoming the dominant search engine with 5.6 billion searches taking place every day (Microsoft's Bing is the second most popular with 900 million searches per day). Google uses all of the data acquired through searches as feedback for improving its search engine.

They also use data to improve systems for their other products such as Google Maps. Google Maps assesses real time traffic based upon data from people who are using the app, after analyzing this data Google can offer customers faster directions towards their desired destination.

As this personalization process occurs, it allows Google to create a better product for customers and a more attractive platform for advertisers, while making it difficult for competitors who don't have access to the same plethora of information.

Founded in 1962 by Sam Walton, today Walmart is the largest company in the world based upon revenue with 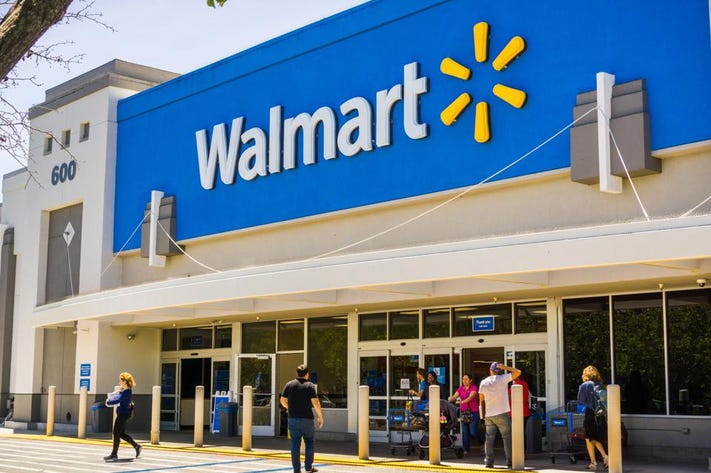 $559 billion a year. Walmart is a big box store that combines both aspects of a supermarket and a department store allowing it to offer a wide variety of products to its customers.

What allowed Walmart to grow into the massive company it is today was exploiting the cost advantages derived from the use of regional networks. By having hundreds of stores within one region, it allowed Walmart to order in bulk and benefit from lower shipping/transportation costs, these factors allowed Walmart the opportunity to offer customers lower prices.

An individual store has no bargaining power with suppliers, while an integrated network of stores do. 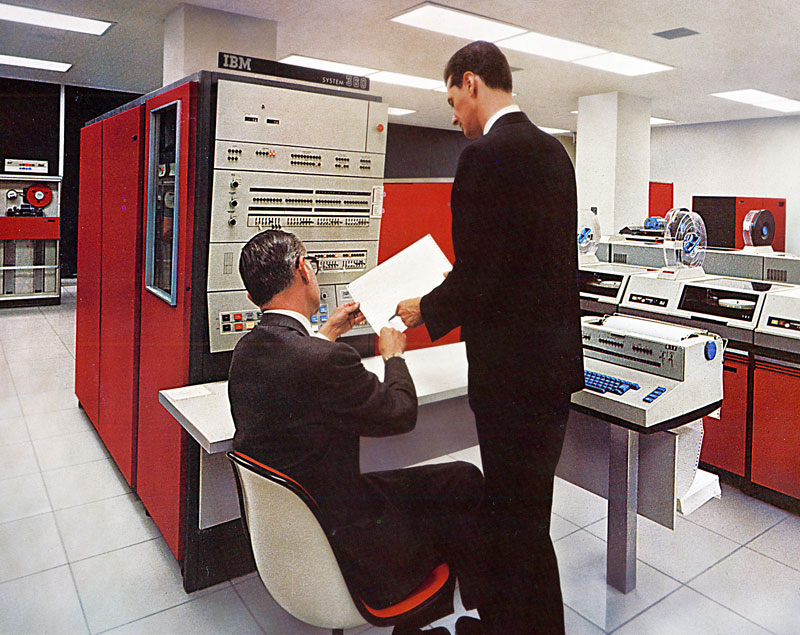 IBM produces and sells computer hardware and software. In the 1950s, there was no way to upgrade a computer's processing power or purchase a new computer without losing all of the data and software you had acquired. IBM changed this with the System 360, companies were now able to buy a computer and upgrade it without losing data and software. The System 360 made it difficult for companies to switch over to a competitor's computer, if they did make the switch they would have to part ways with all of the information and software they had acquired over the course of the business. With this development, IBM became the dominant manufacturer in the computer industry.