It is a term used in the economics and business world that describes the restrictions and limitations of new firms attempting to enter a market or industry.

Barriers to entry is a term used in the economics and business world that describes the restrictions and limitations of new firms attempting to enter a market or industry. For example, high barriers in a particular industry mean the industry won't have much competition. 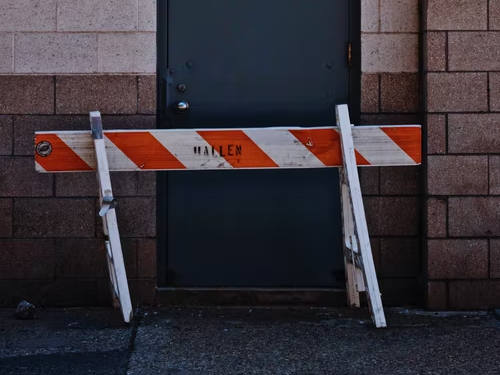 The lack of competition comes from fewer firms being able to compete and enter the market. These barriers include high initial fixed costs, strong regulation, or any other hurdles that prevent new firms from easily entering the market.

These barriers are good for existing firms because they protect their ability to generate revenue and profits. They also protect the market share of the firm.

Industries that require firms to obtain special licenses to sell the products are also barriers.

Different types of barriers to entry

There are two types of entry barriers in a market, both of which we shall look at in detail.

For new entrants to compete, they would need the same amount of resources to match the spending of the existing firms. 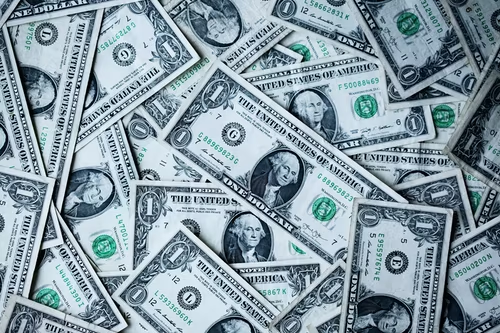 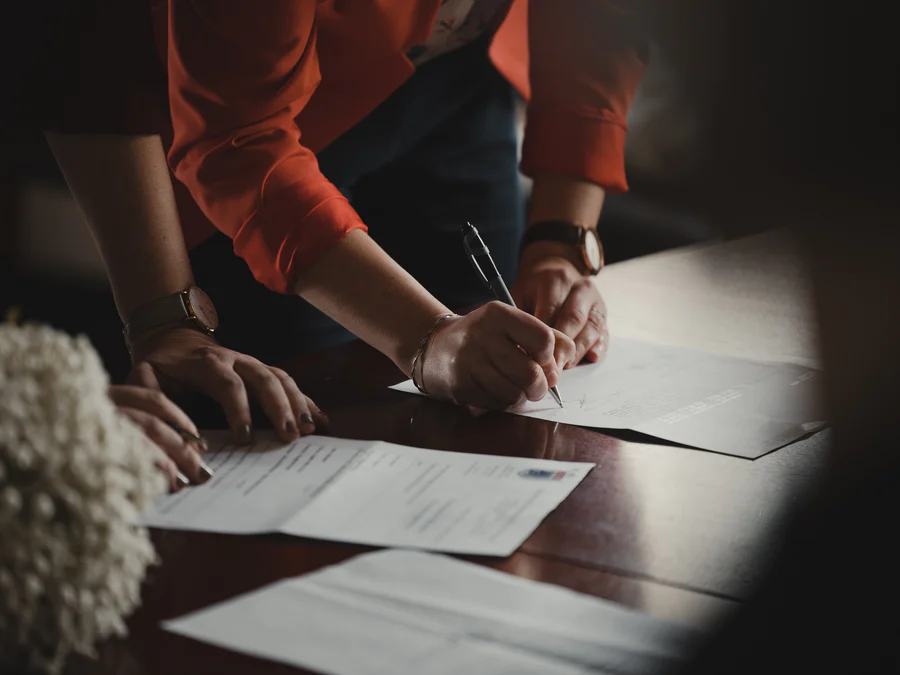 Firms that develop strong brand loyalty have an advantage over firms that don't because customers will always choose the brand they're loyal to, regardless of if there's no difference in quality. 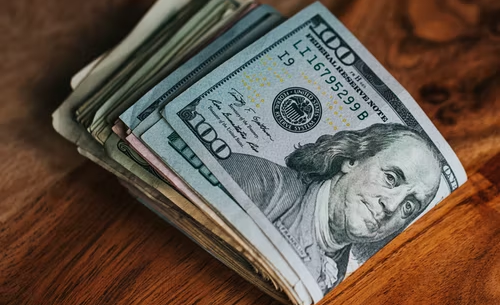 On the other hand, market structures that tend to promote fewer players in the market and a lack of diversity of products will tend to have high to absolute barriers. An example of these market structures would be an oligopoly or a monopoly.

An example of how barriers to entry deter new entrants from entering a market is the following:

Imagine that a new beverage company is deciding between entering the soda market and the water market. Before it starts investing its capital, it must do an industry analysis between the two different markets and see which one offers a better ROI.

When looking at the soda market, Pepsi and Coca-cola control most of the market. Besides those two companies, there is not much opportunity to grow and make a profit. This would mean that the market has high barriers. 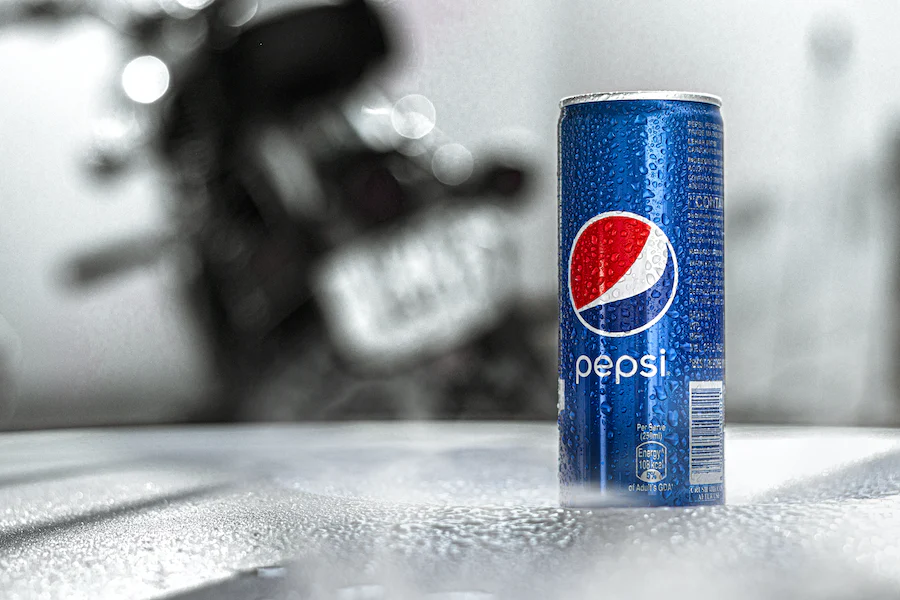 The new entrant would have to invest a large amount of capital (likely that it doesn't initially have) in competing slightly with the top competitors in the market.

They would also face factors like brand loyalty, which means that customers are likely to pick Coca-cola or Pepsi over their product because they've been buying and consuming it for a long time.

On the other hand, the water market offers a different opportunity.

There are many firms in the market offering pretty much the same product. But unfortunately, not one or a couple of firms control the rest of the market.

If a new entrant can offer water at the same or lower price than these competitors, they will likely buy our product since most water tastes the same. Also, there is not as much capital investment as there is in the soda industry. 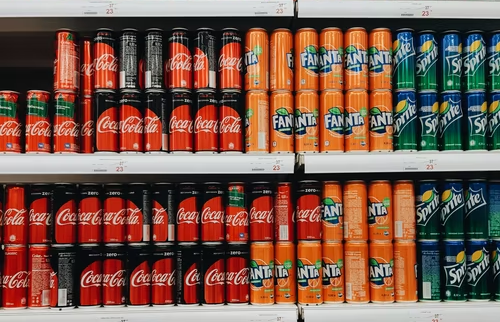 The product doesn't need to take months of testing and research to find the perfect taste, like in the case of soda. For the most part, the entrant collects, filters, and packaging the water to arrive at the final product.

Some industries have common barriers for new entrants based on the nature of the industry. For example, some industries face this through government intervention when the industry is highly regulated. Others may require a lot of infrastructure to start generating revenues and profits.

These industry-specific barriers are the reason why such industries have very few players. Most of these industries are either monopolies or oligopolies. When new entrants can't join the market, the few existing firms hold most of the market power. 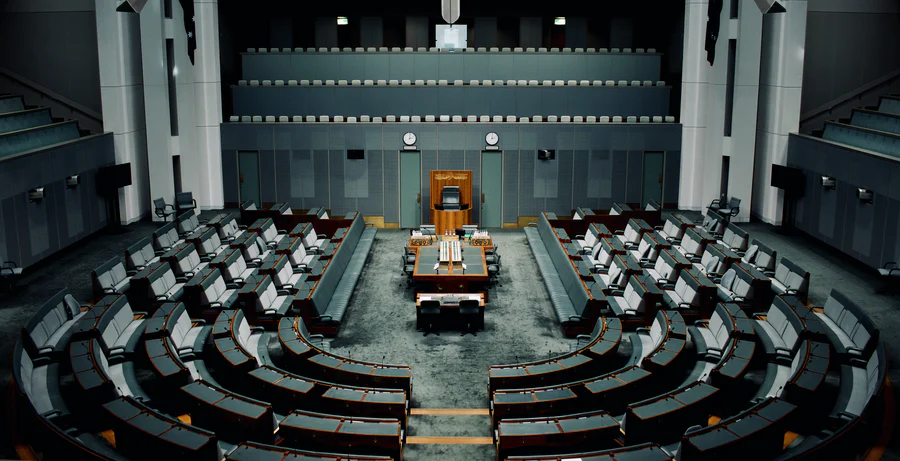 The government sometimes can see this power and the lack of competitors as troublesome. Since these firms control the market, they can set the price to whatever they please. There are limited other substitutes that consumers can go to.

This is why the government sometimes brings lawful action against these companies. Sometimes when firms get too much power in the market, the government has to intervene to make the market a more fair and competitive environment.

One of the most prominent examples of this is the telecommunications industry. AT&T planned to buy and merge with T-Mobile. The government saw this as a concerning move for competition in the market, so they blocked the merger due to anti-competition concerns. 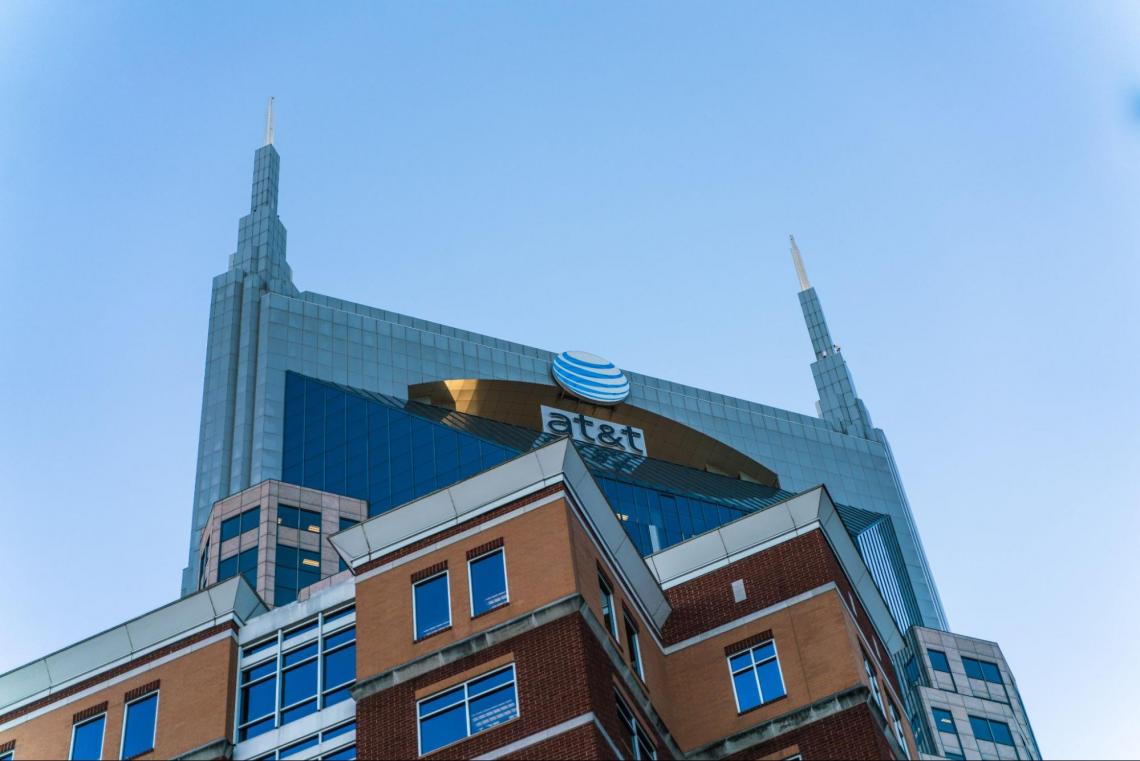 Sometimes the government may operate in the other direction. For example, they may enforce and implement barriers in industries that revolve around public safety.

So the government isn't always against barriers to entry and firms having lots of market power, but in most markets, the government tries to avoid these things limiting competition.

Before companies can produce generic pharmaceutical drugs in the United States, the FDA must grant the company permission. This is a longer process, usually taking around ten months.

Due to revisions, more complex drugs will take even more time and may need to complete multiple rounds of review.

It's uncommon for applications to be approved in the first cycle. About less than ⅕ of applications are supported during this time. Every application that companies have to send is expensive and time-consuming.

While new entrants are waiting to hear the news of their application review, already existing companies can replicate the product awaiting approval. 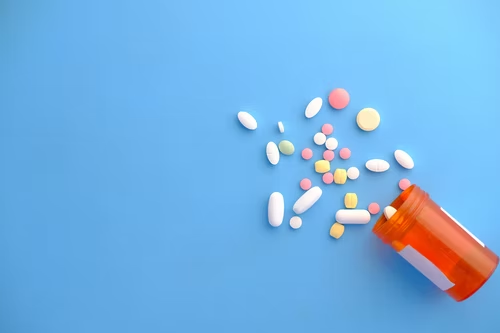 These existing companies are then able to create a temporary monopoly by filing a special market exclusivity patent that's in place for 180 days.

Another barrier is the time it takes to introduce a new drug into the market. For example, it can take up to 10 years for a drug to be approved by the FDA to become a prescription.

This means that even if a new entrant was able to scrap the enormous amounts of money needed to produce the drug, it might take up to 10 years before the company makes money. This would surely deter many companies from entering the market. 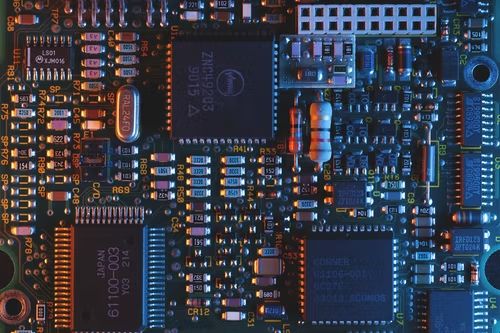 The average cost per customer will be lower in these types of firms than it would in a new entrant. New entrants would have a limited customer base, so they wouldn't be able to spread the cost of their infrastructure over it as much as the existing firms.

New entrants are then required to spend way more money on average for even a chance to compete with the existing competitors.

Another barrier to entry that is prevalent in the electronics industry is switching costs. Switching costs are costs associated with switching from one product to another firm's product.

Switching costs can be something like a contract with a termination fee or devices with software or data that make it hard to transfer to the new firm's devices.

1. Why would Government implement Barriers to Entry?

The government may create barriers to entry in a specific industry for many reasons. Sometimes certain industries have products that involve a risk to consumers' health. These industries must be heavily regulated to guarantee they aren't damaging people's health.

Governments may also create barriers to entry for other safety concerns. In the commercial airline industry, it is very hard for new entrants to break into the market. This is because the government creates obstacles for new firms to limit air traffic.

2. What are some industries with high barriers to entry?

Industries that are highly regulated or require a lot of starting costs are considered to be high barriers-to-entry industries. Highly regulated industries often take a lot of time and capital to break into and firms may never see revenue for multiple years.

STS requires resources from companies that generally do not have a lot of resources early on. Without this capital, firms aren't going to be able to break into this market.

3. What are the two different types of barriers to entry?

There are two different types of barriers to entry: Natural & Artificial. Natural barriers occur in monopolistic markets where the cost of entering the market is extremely high–usually too high for new firms.

Artificial barriers occur when existing firms implement different practices to restrict new entrants from attempting to join the market. Industries that are under heavy government regulation have experienced these artificial barriers with things like patents and licenses.