It is the sole official currency used in the Republic of Singapore, a sovereign island located in Southeast Asia

The Singapore dollar, also known as the "Sing dollar" for short, or SGD when abbreviated, is the sole official currency used in the Republic of Singapore, a sovereign island located in Southeast Asia. It is also denominated with the $ sign and is known as S$ globally. 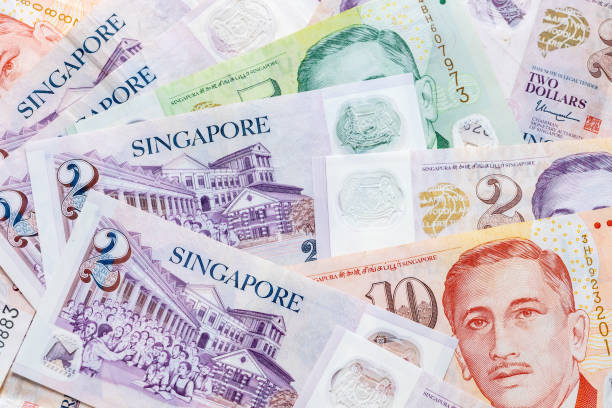 It is accepted across the island for all kinds of goods and services. It comes from notes and coins, with one dollar divided into a hundred cents.

An interesting fact about the Sing dollar-something that even many Singaporeans are not aware of-is that it is also customary tender in Brunei and a 1:1 equivalent to the Brunei dollar.

Similarly, the Brunei dollar is also accepted as customary tender in Singapore. However, one would not see much of either scenario because not many people are aware of such an arrangement, which is infrequent in Brunei and Singapore.

The term "Singapore dollar" has changed drastically and evolved over the years, and we will cover that in a later section.

The first type of "currency" used in Singapore were coins from different countries worldwide traded with Singapore throughout history. The main coin was the "silver dollar."

From 1845 to 1939, the East India Company, and later, the Colonial Office in London, issued and approved the use of Strait Dollars (in the form of copper coins) for the Straits Settlements, which consisted of Singapore and other settlements like Penang and Malacca.

The Malayan dollar then replaced it in 1939 up until 1953, succeeded by the Malaya and British Borneo dollar. Between 1942 and 1945, Singapore was under Japanese occupation, and "banana notes" were introduced.

Due to hyperinflation brought upon by the rampant printing of "banana notes" coupled with uncontrolled counterfeiting due to the lack of serial numbers, the Japanese currency was rendered worthless when they ceded control of Singapore to the British.

The Malayan dollar was reintroduced after the British took over from the Japanese until 1954, when Singapore, the Federation of Malaya, Brunei, Sabah, and Sarawak came together to issue and authorize the use of the Malaya and British Borneo dollar.

It was only in 1967 that Singapore, Malaysia, and Brunei each had their national currencies. The three countries utilized a system of free interchangeability of their coins to facilitate economic and trade relations, which took effect on 12th June 1967.

This arrangement was terminated in 1973 when Malaysia opted out, but Brunei and Singapore decided to continue with the interchangeability arrangement, which exists until today, where 1 SGD = 1 BND. To learn more about this arrangement, click here.

Singapore dollar notes and coins were issued by the Board of Commissioners of Currency, Singapore, until 2002, when it merged with the central bank, the Monetary Authority of Singapore (MAS).

MAS was formed on 1st January 1971 after passing the Monetary Authority of Singapore Act in 1970, created to regulate better and govern the banking and finance scene locally. Since then, Singapore's currency has been controlled and issued by MAS.

Below is a complete list of the denominations of notes and coins that can be seen in 2022:

You can also learn more about the currency's history in Singapore here.

There are legal tender coins of a larger denomination, but the MAS does not issue them for widespread use. Like most other countries, it's in the form of gold/silver coins that have a more significant legal face value. You can check them out here. 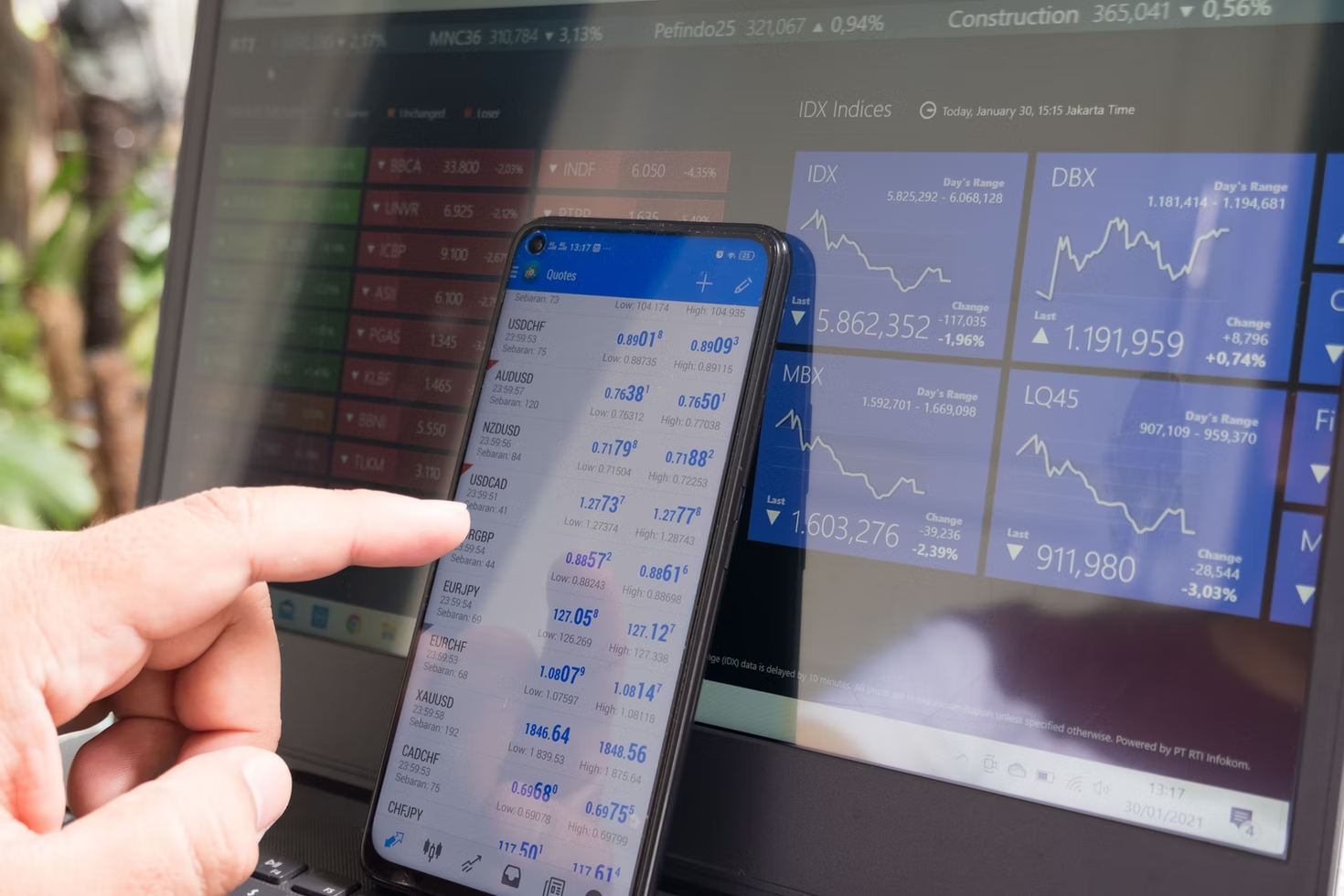 Unlike most central banks that target the interest rate, the MAS uses the exchange rate as its primary policy tool.

This refers to the S$NEER (Singapore Dollar Nominal Effective Exchange Rate), which is the exchange rate of the Singapore dollar against a trade-weighted basket of currencies from Singapore's major trading partners.

Through a trade-weighted exchange rate - where the currencies of Singapore's largest trading partners bear a more significant weight - the country's diverse trading patterns can be better represented in contrast to a bilateral exchange rate between the SGD and a foreign currency.

The exchange rate is kept within an undisclosed range, though it tends upward sloping over time. MAS makes changes to the exchange rate depending on economic conditions. They will buy/sell foreign currency to keep it within the range.

In addition to the above, the basket of currencies is reviewed and adjusted periodically depending on Singapore's import/export situation with its partners.

The SGD also trades with many major global currencies, such as the USD and EUR, and, as of 2019, it is the 13th most traded currency in the world, accounting for close to 2% of global forex trading volume.

Below is a table of the estimated exchange rates of the SGD against ten major global currencies: