Exponential moving average (EMA) is one of the widely used indicators in technical analysis.

It represents changes in the price of a security in a specified time period. But unlike a simple moving average (SMA), EMA gives more emphasis/weight to the recent data (recent prices) than historical data. 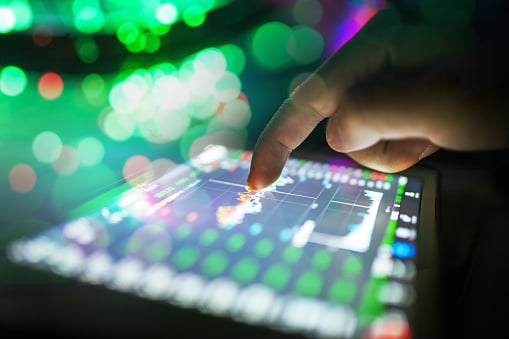 Poor indicators can create confusion and disarrangement, so using and interpreting them correctly with proper understanding and knowledge is advisable. It is a lagging indicator that gives signals after the happening of an event and represents the trend based on the stock price.

The primary objective of this indicator is to identify trends and determine resistance and support bands. Short as well as long-term trading decisions can be made from this indicator.

A combination of technical indicators and patterns is used to interpret price trends and market situations better. For example, when there is a bull market and a strong uptrend, the exponential moving average will go up and vice versa.

Traders use different EMA lengths for trading sessions like ten days, 50 days, 100 days, and so on.

Exponential and simple moving averages are common technical indicators that technical analysts use.

They both help predict market trends, which further helps determine the resistance and support level. 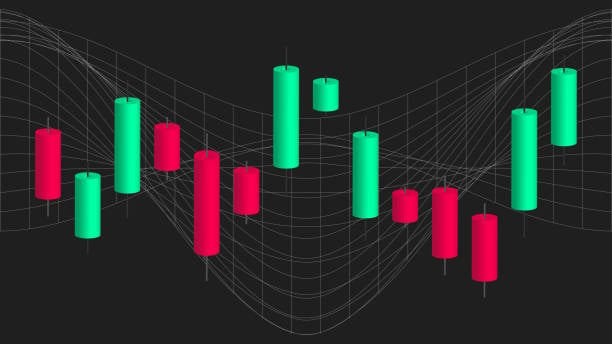 They both are lagging indicators that use past data to generate a trend line for a stock's price.

It gives more weight to recent price data and responds to the latest price change faster than older prices.

It depends upon one's trading strategy; we can't distinguish them as one is a better indicator than the other.

To get more information, you can refer to this youtube video.

It can be calculated by following three steps which are as follows: 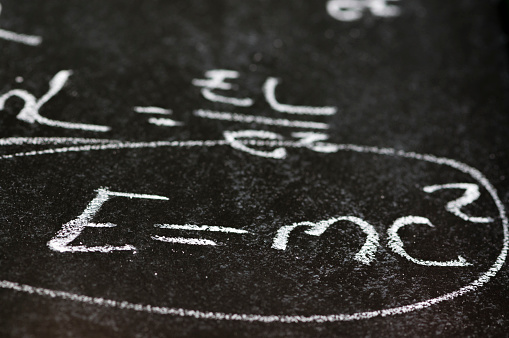 To calculate the SMA for the last 20 trading days, you need to divide the sum of closing prices of all 20 days by 20( i.e., number of observations).

The second step involves the calculation of the multiplier, which is given by the formula -

The last step is to determine the value of the exponential moving average, which the formula can calculate -

As it gives more weight to recent data, it responds to changes in price faster than SMA.

1. It identifies and confirms market trends:

Market trends are broadly classified into three categories, i.e., uptrend, downtrend, and sideways movement. Traders use a combination of patterns and trendlines to identify long and short positions in the market.

Also, when it is above the asset's current market price, it will result in a downtrend in the market, which further leads to a decrease in the stock price. 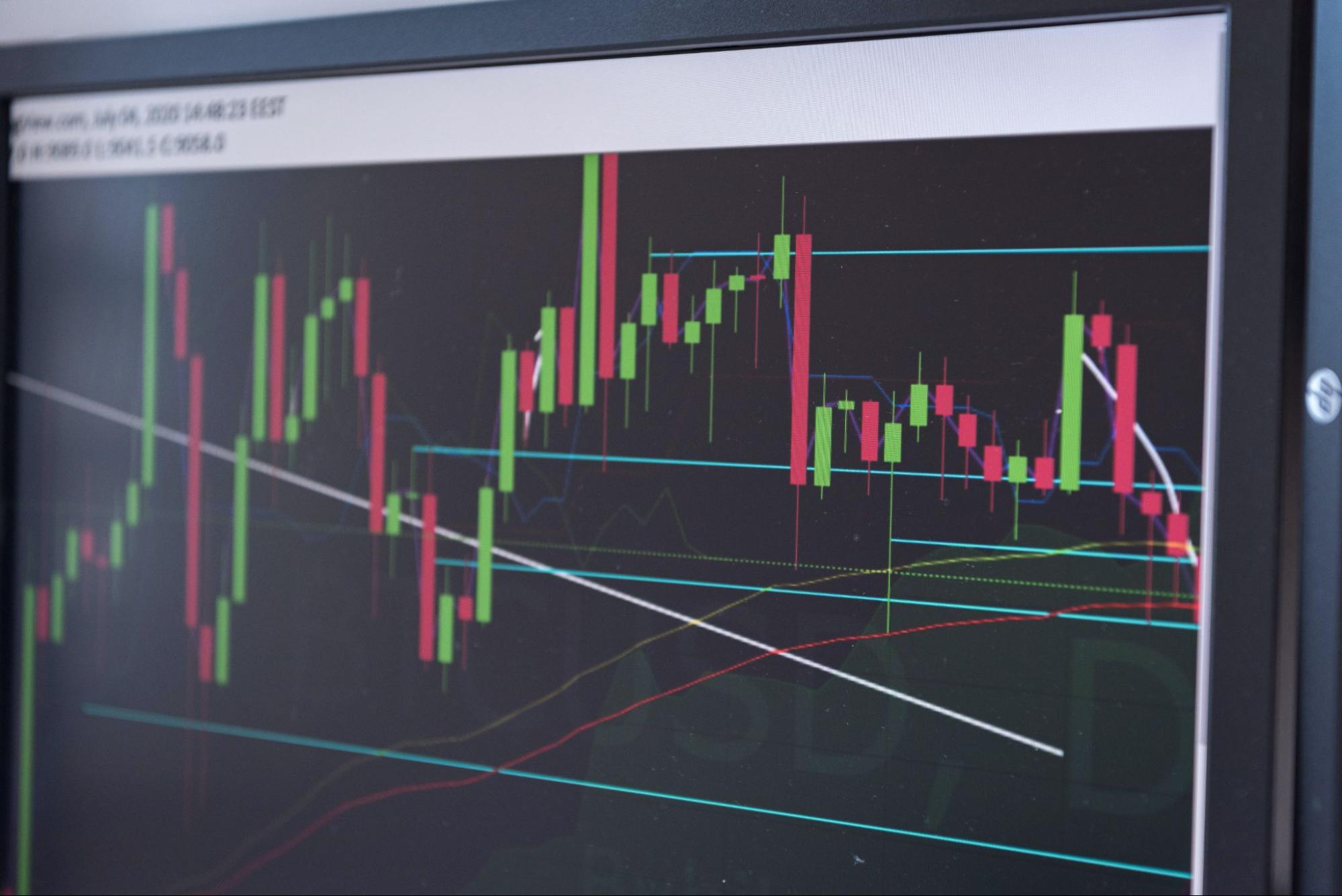 It can help to determine the support and resistance levels for the price of financial security. Support level/band is the predetermined price of the asset beyond which it cannot fall. It is also known as the floor price.

Resistance level/band is the predetermined price of the asset beyond which it cannot rise. It is also known as the ceiling price.

It is more sensitive to price changes than a simple moving average (SMA).

It represents the rapid fluctuation in the price of financial security, which further helps to identify trends.

Here you can see this graph; the blue line represents 21 days EMA acting as a floor price. Hence the price is not expected to fall below the support level (floor price).

Again, the blue line represents 21 days EMA acting as a ceiling price. Hence the price is not expected to exceed the resistance level (ceiling price). 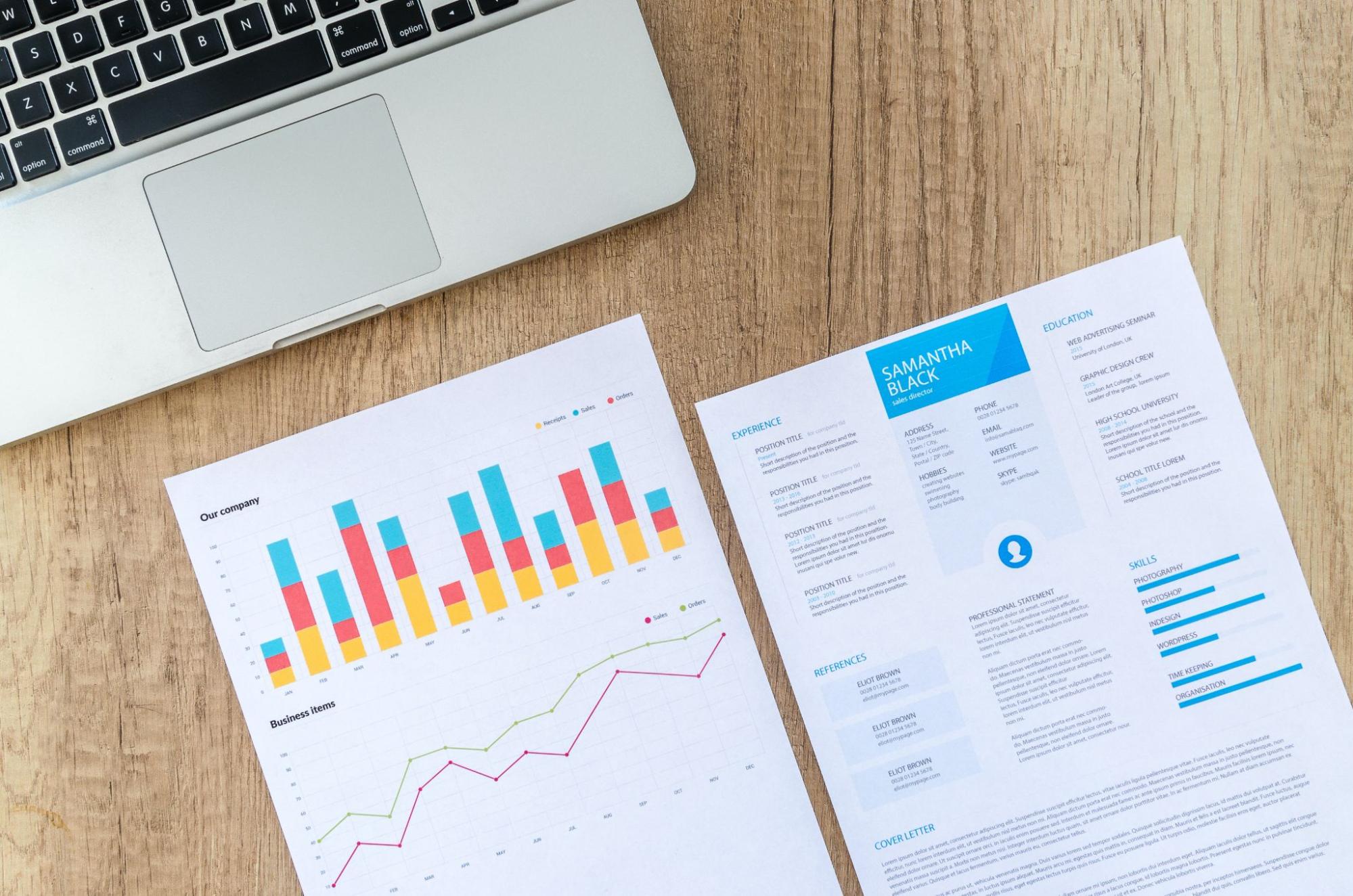 Some of the combinations of Exponential moving average crossover which are popularly used in swing trading are as follows:

The longer the time frame one chooses for a crossover system, the lesser the trading signals.

Are there any drawbacks to using an exponential moving average?

What is the best length for an exponential moving average?

Depending on how they use these indicators, traders have different strategies and techniques.

What is the formula for the average?

It is calculated by using the formula - 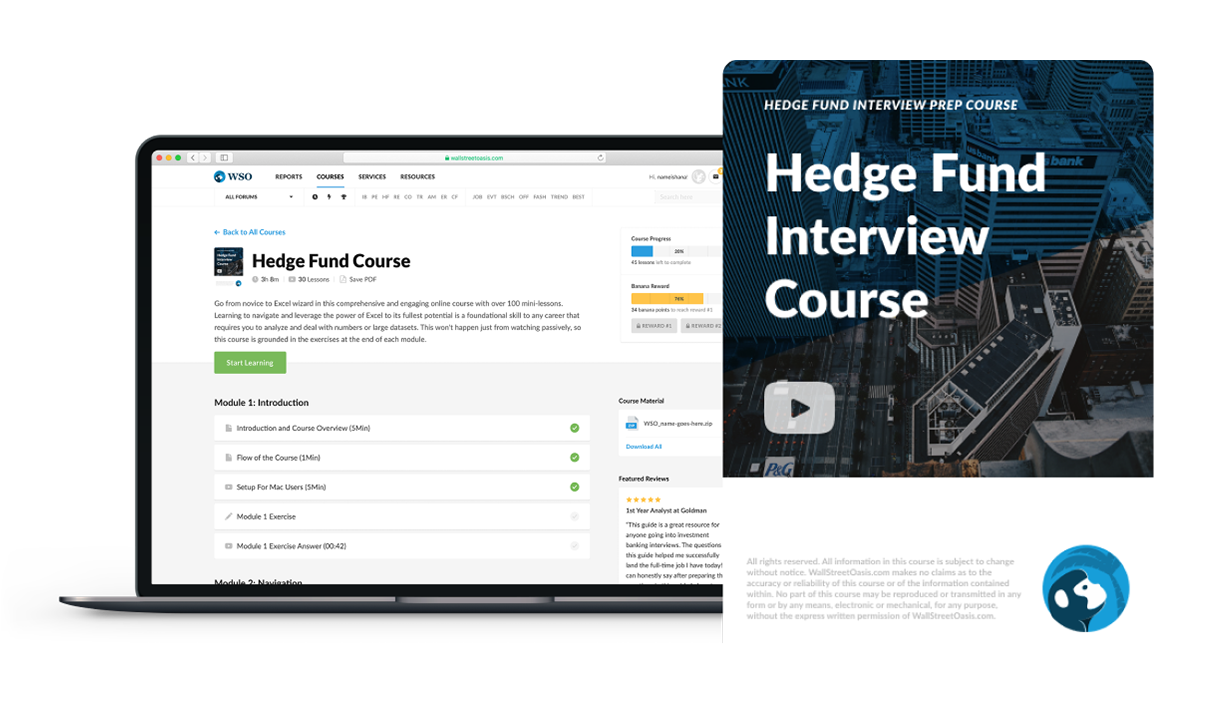