A term used to refer to a sharp fall in the price of a security in a short period.

A falling knife in finance is a term used to refer to a sharp fall in the price of a security in a short period. When the knife falls, investors are encouraged to wait till the security, say, stock reaches its minimum point before repurchasing it. 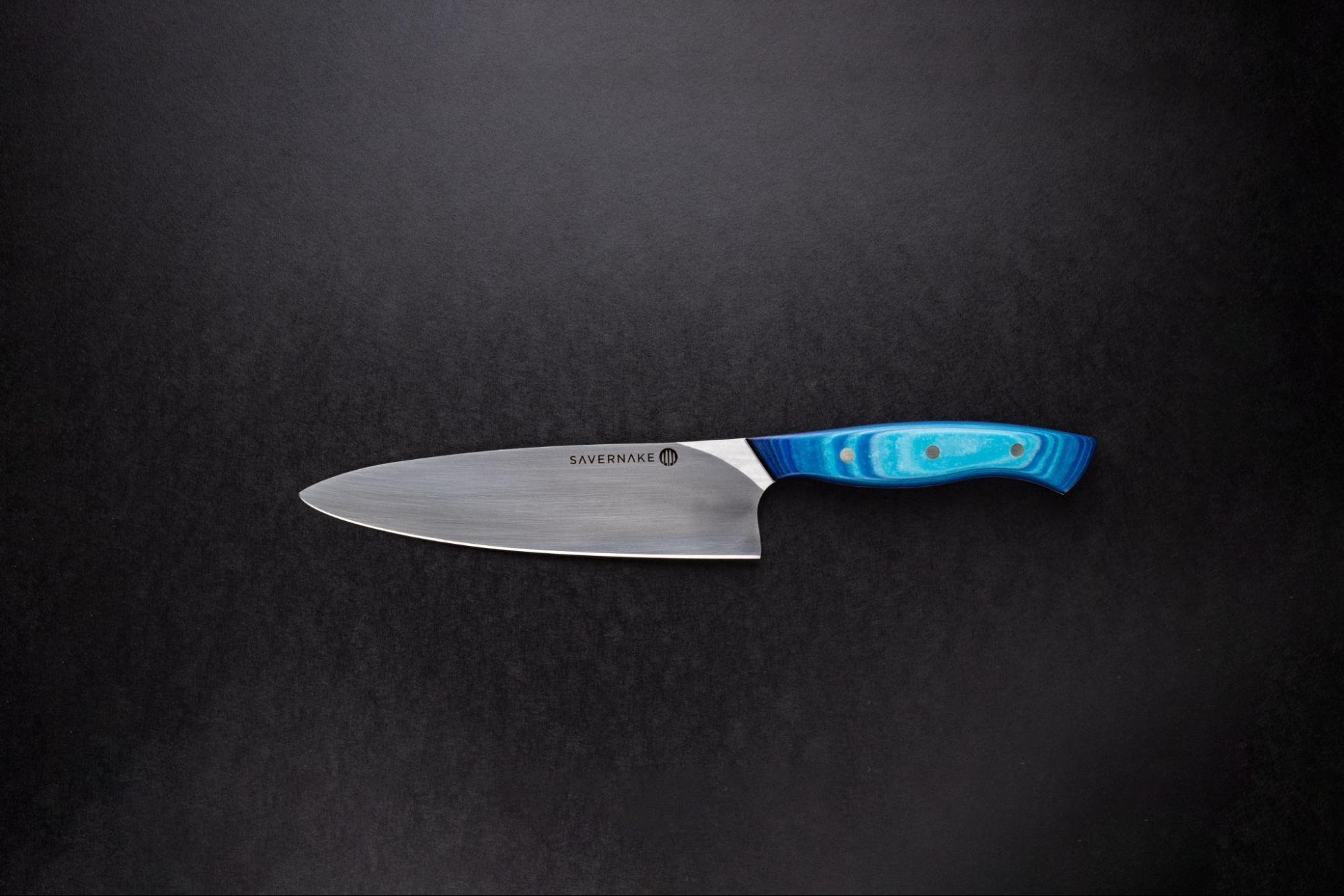 On the other hand, "whipsaw" is a term used to refer to the quick rebound of a stock that has gone through the falling-knife effect. Ultimately, bankruptcy may occur when the stock or security can't rebound and lose value.

A lot of common phrases are adopted by investors, such as "catching a knife." This phrase is used when an investor observes a falling security and attempts to compensate for the losses made on its fall.

A falling knife followed by a whipsaw can be quite profitable for some investors. When investors buy a falling stock near or at the minimum point, they can wait till the rebound of the stock and sell it at a higher price than what they paid, also known as "catching the knife."

However, an investor may fail to be patient enough and buy a stock at a perceived bottom when, in fact, it continues to drop. If this occurred, they would be dragged into a situation where losses are on the table unless a whipsaw occurs and the stock rises back to more than the purchase price.

Catching the knife by buying a stock that has been on a continuous downward momentum could be pretty dangerous, just as any attempt of actually catching a knife, right?

Only if timed perfectly may it lead to profitable opportunities, and timing the market isn't as easy as someone would think. So, it is commonly known as a falling knife due to the high risk and the dangerous position it may put an investor in.

What causes a falling knife 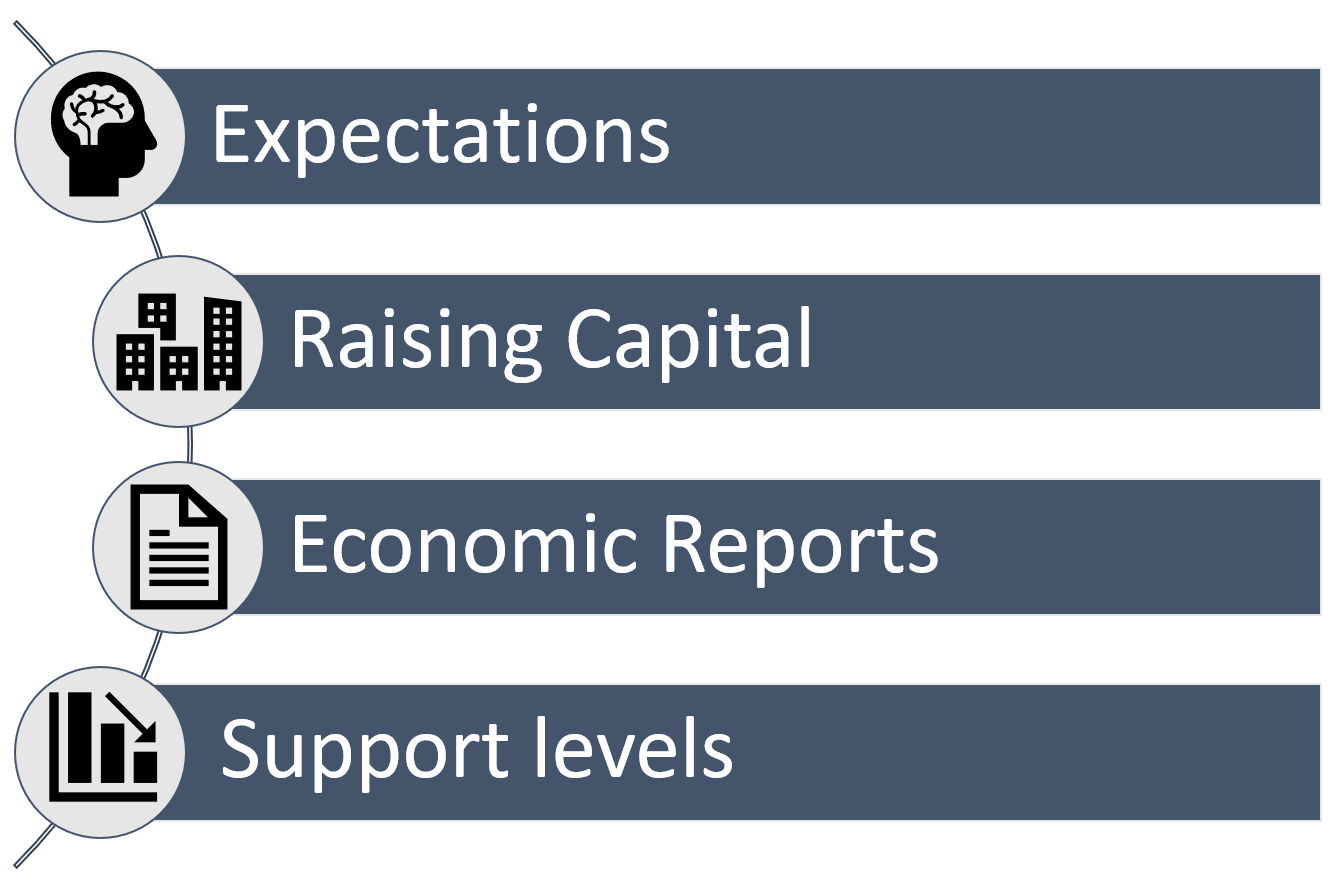 Security doesn't just decide to drop in price; something always has to be happening in the background. Therefore, many factors can be explained as possible motives for the knife event, such as:

When a company announces its earnings, and they don't meet people's expectations, chaos could ensue. Such disappointment may lead to a sudden and quick fall in the price of the company's stock until the demand and supply re-stabilizes.

A company may decide to raise capital by offering more shares to the public. Thus, shareholder dilution happens, encouraging upset shareholders to sell their shares. As a result, the increased number of sold shares would further increase the share's supply, and you've got yourself a falling knife.

Overwhelming and alarming reports stated by the Federal Reserve or a bank can lead to panic amongst investors. Thus, they may decide to sell their stocks or move them to different types of investments, causing a significant drop in stock prices.

A support level is a price point at which a stock struggles to fall below for some time. When a particular stock falls below that level, traders believe that the stock will keep on falling for a significant period before finding a new support level.

*Keep in mind that the reason for a stock's drop can help assess the stock's trend and find a potential opportunity. Investors can expect a future rise when a stock falls temporarily, causing them to buy it at a lower price.

How to catch the knife 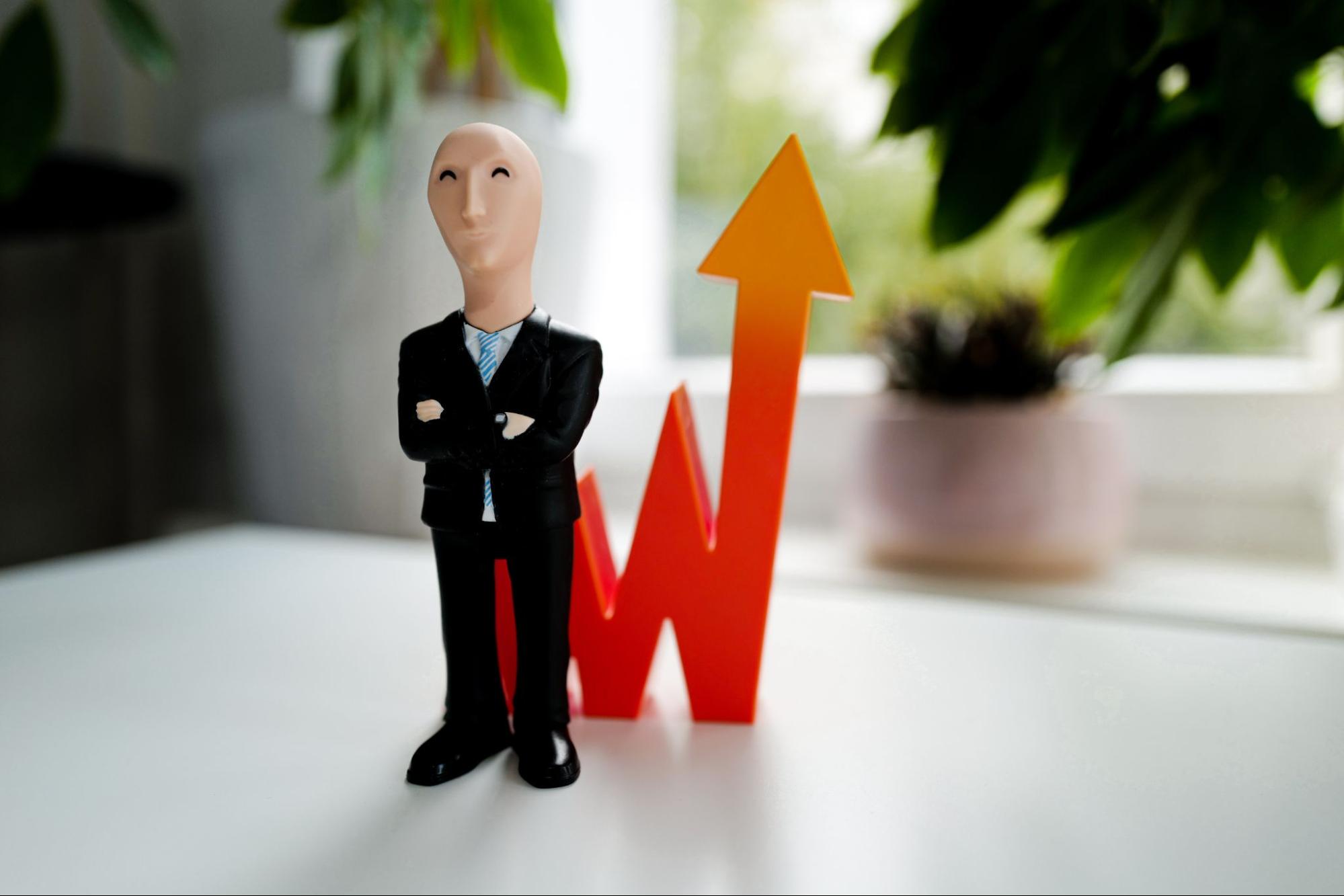 Catching the knife isn't always bad. Sometimes, it's the wise thing to do. Good stocks could be prone to sudden price drops and bounce sooner than you think.

The biggest threat is that you simply can't determine when stock will stop falling in price and the exact bounce timing, except if you're omniscient, which you're probably not.

So, to catch a knife, be ready to make mistakes and buckle up for some risk-taking. Such opportunities can be highly profitable, but everything's got a cost, right?

The cost of catching a falling stock (knife) is to control your emotions. Investors may fall victim to their emotions, panic, jump in too big, and sell their stocks too quickly when they believe the stock won't bounce back as they initially thought it would.

Investors may jump in too big and compound their mistake by buying more stock. Of course, the more you hold, the more you are prone to emotions and panic.

The more convinced you are that the fall in price is unjust, the more and more you will buy, and the more you will be disappointed when the market doesn't live up to your big expectations.

When that happens, you may sell your stocks out of panic; quite often, it is the low point.

However, if you play it smart and hold a short position, you are less prone to an emotional response and panic. Moreover, you would be willing to make more aggressive buys at a much better point.

By doing this, you can take an intelligent risk, reasonably entering the market, and you are ready to become the stock monster you wish you were.

Let's take a real-life example of a stock experiencing the effect of a falling knife. 10x Genomics Inc. is an American biotechnology company listed on the Nasdaq index.

Genomics' stock was trading at $148.96 by December 31, 2021. However, due to several issues, such as lockdowns in China and currency fluctuations, the stock dropped significantly during the first two quarters of 2022, reaching $46.14 by the start of Q3.

This chart elaborates on the stock price drop and shows how difficult it can be to predict the drop's bottom point. Yet, if timed perfectly and an investor decides to buy some shares, the rebound would be profitable.

As mentioned earlier, there are motives behind each drop in security, and that's what happened in this scenario. Many stocks are experiencing this massive drop currently due to several reasons.

Some drops are expected to be temporary and are stimulated by external factors, such as the COVID-19 pandemic and the conflict in Ukraine. However, other falling events are caused by internal challenges in the corporation.

Why is it called a “falling knife”?

The term falling knife is named because it refers to a sharp drop in a security's price. Moreover, it works as a warning of how hard it is to catch the falling stock, likening it to catching a falling knife.

Should I catch the falling knife?

Well, you're not obliged to, but catching a knife at its bottom is an opportunity that is hard to miss due to the gains it can lead to.

How do traders use the falling knife?

How to identify a falling knife?

To identify a dropping knife, look at other securities sharply falling in price, buy them when you think it's the time to do so, and sell them when the gains satisfy you as an investor.