Refers to a hedge fund that primarily invests in distressed debt & equity securities.

A vulture fund is a hedge fund that primarily invests in distressed debt & equity securities. The enormous risk involved with these securities creates the opportunity for enormous profits. 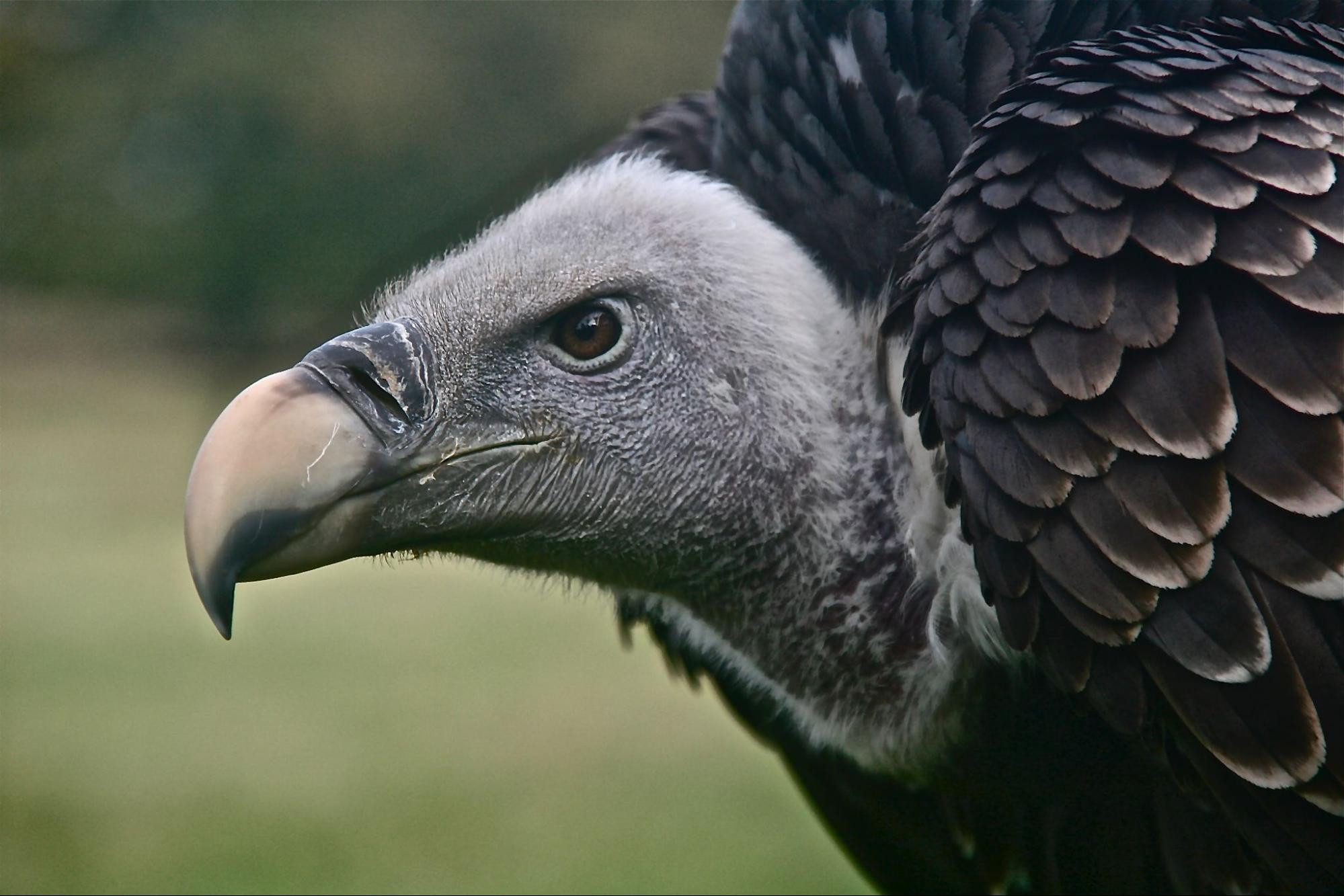 To reap the profits from distressed debt (debt issued by an organization on the brink of default), they sometimes take legal action. The debt purchased is commonly that of nations plagued with war or economic troubles.

This fund might purchase equity in a struggling company, provide help, and then receive the benefits of cheap equity skyrocketing.

There are various other ways that vulture funds make profits with equity that will be covered, but this is one of the most common channels.

Since these funds target those in financial ruin, the ethics of these "vultures" have been questioned, with many nations moving to outlaw their debatably predatory behavior.

Once we've covered exactly how these funds make money, we can see how some of the most famous vulture funds achieved success.

How do they make money?

You might be wondering how the term "vulture fund" came about. It is because these funds focus on securities that are struggling. 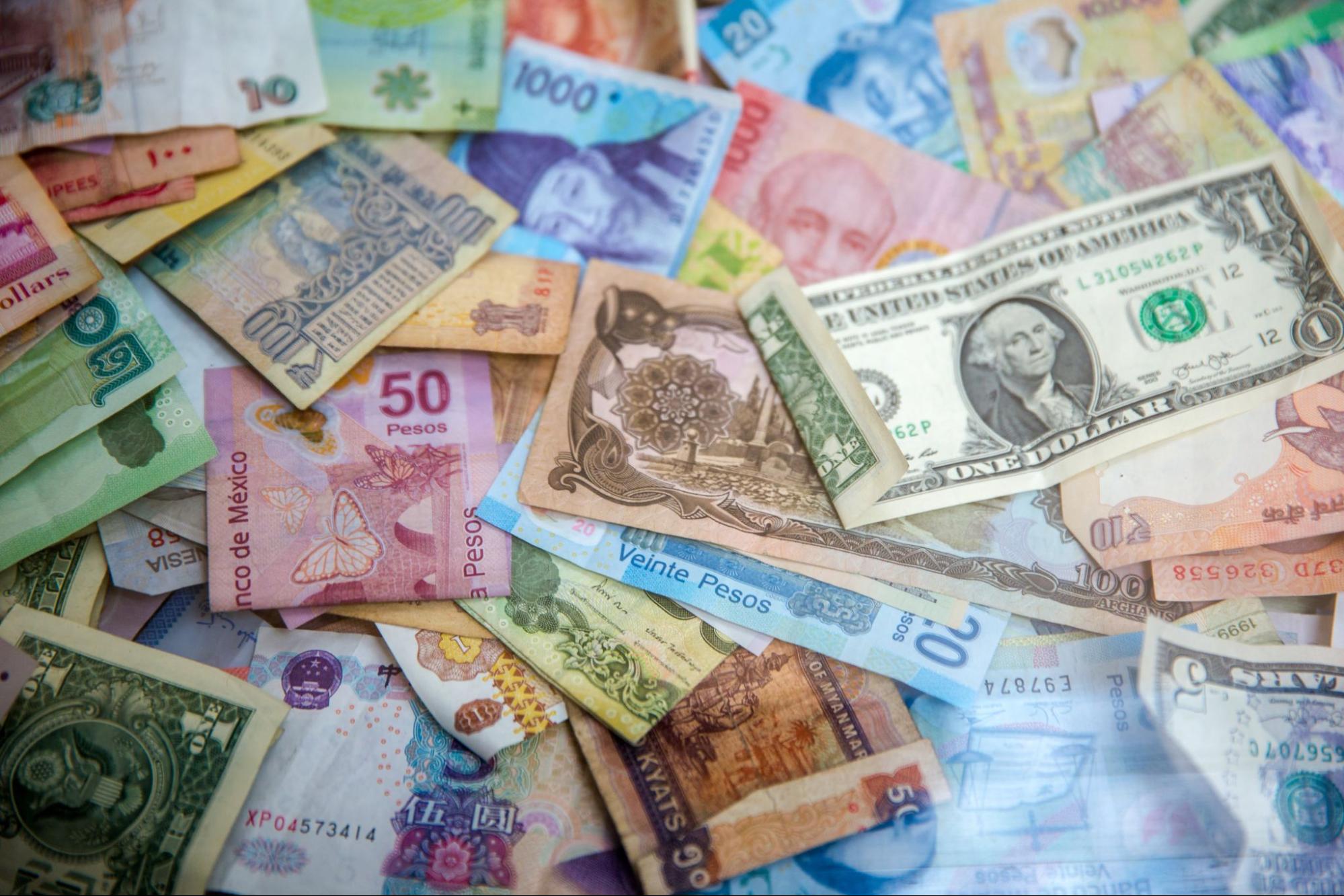 One might describe these organizations as near-death or corpses. A fund of this type will then come in and "pick the bones," like the scavenging bird, the vulture.

As we review the money-making strategies these firms employ, remember that they are all legal, no matter how immoral they seem.

The debt strategies pursued use law enforcement to recover loans.

While many of these methods are illegal in most nations, legal loopholes are exploited in certain places like the island of Jersey.

No matter how much the public opposes their behavior until laws are changed, vulture funds will continue to prosper.

To defend their behavior, these funds claim that they are simply collecting what is owed. Another common defense is that they did not create the problems causing these nations to struggle.

We'll now see exactly how debt is recovered from those who claim they cannot pay.

One can decide for themselves whether these claims of innocence are true or not.

Distressed debt sells at a very low market rate compared to its face value because of the default possibility. 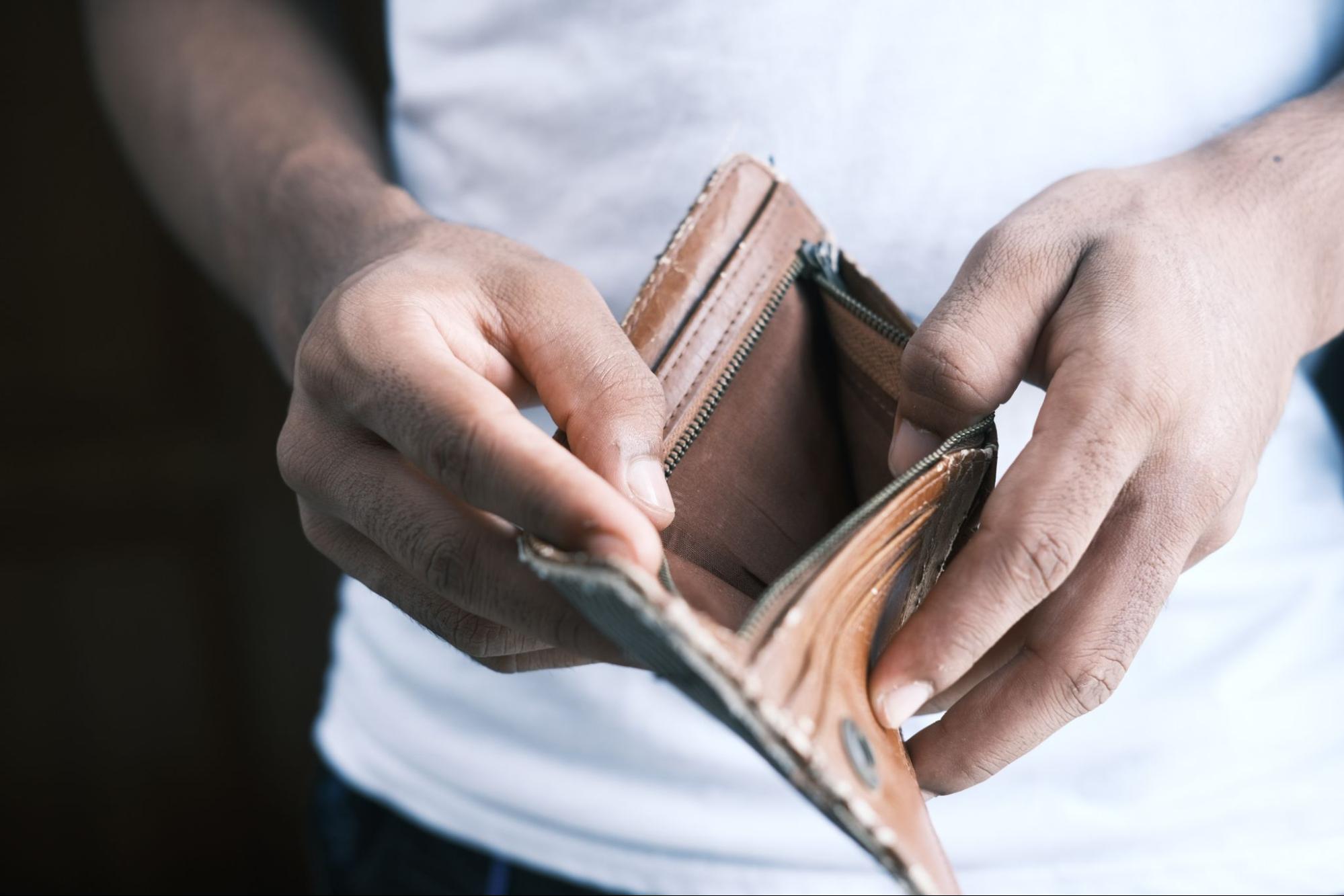 After the debt is purchased, the owner can take legal action to recover the full amount. If the courts end up siding with the lender (in this case, the fund), returns several times the initial investment can be reaped.

For example, Party A loans $5 million to Party B. Over the years, Party B has experienced economic struggles and has only paid back $2.5 million. Not anticipating full payment on that debt, Party A sells it for $1 million to Party C.

While this example may seem like a large-scale deal, they operate on the scale of nations. Over $1 billion has been paid out to vulture funds collecting on sovereign debt, with real-life examples to be reviewed later.

The immoral aspect of their behavior arises in their collection methods.

Since distressed debt is targeted, funds hunt for struggling nations. When these nations inevitably cannot pay back some portion of the debt, they request a restructuring of the debt.

Debt restructuring is when the interest payments, payment periods, etc., are negotiated to make debt repayment as simple as possible. 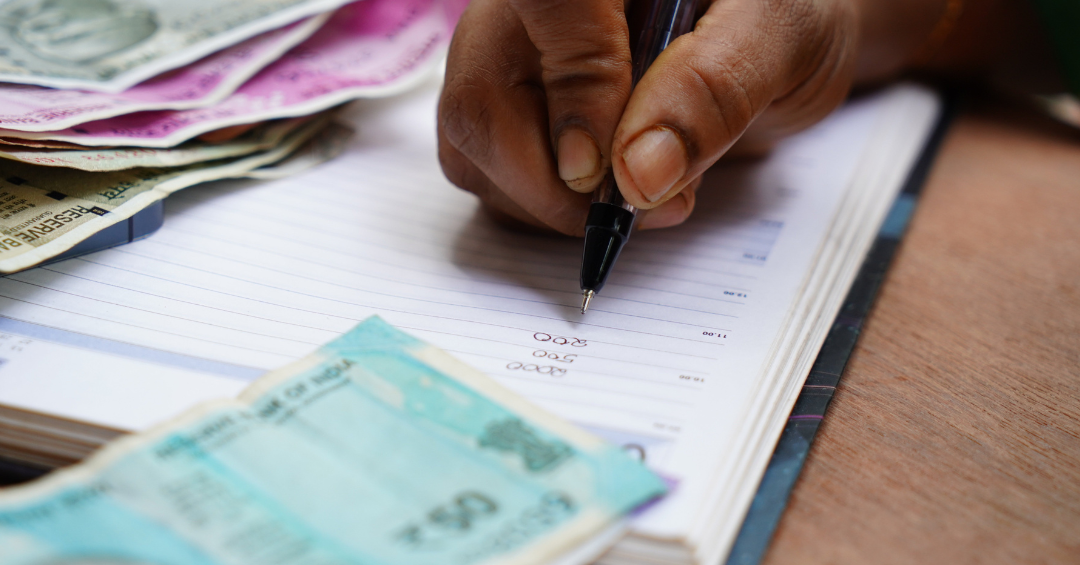 In the case of nations, ignoring debt restructuring can lead to austerity measures that damage the quality of life for citizens.

Other nations have been known to band together to provide debt relief. Generally, this is to help the struggling country develop economically and recover.

However, if vultures refuse to restructure debt, pursue legal action, and claim what is due, that money can go straight to these funds.

Recovery time is extended when money goes to funds instead of the intended struggling nation.

Ultimately, lives are worsened because these funds pursue repayment of a debt by any means necessary.

Now we'll look at why these funds enter positions in companies near bankruptcy. Expecting a company to fail, a fund might purchase shares. While this may seem absurd, it's for a very good reason. 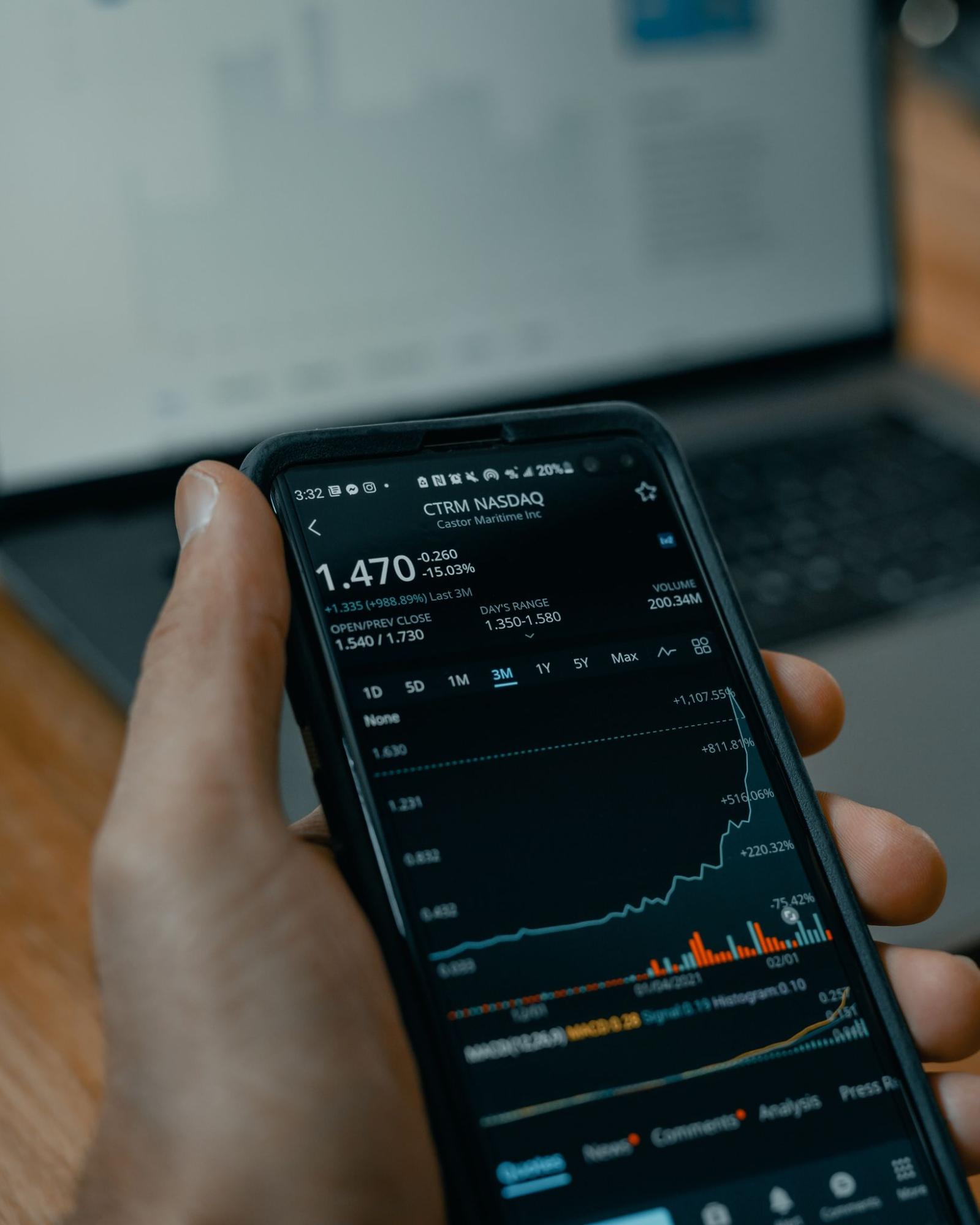 An analysis of assets held by a company will be performed. If the assets they hold are worth more than the company, it becomes a wise investment. On the other hand, if the company dissolves, its assets are sold, and, ideally, profit is made.

The next way will make money from distressed equity is when a firm is sold to the point of irrationality.

When bad news is released, and it appears that a company is in dire straits, overselling can push the stock price below a reasonable point.

In the event of extreme selling like the one described above, a fund will purchase equity. Some will then even provide aid to turn the company around, generally in the form of high-interest loans.

Should the company recover, share value will rise exponentially, and if a loan is issued, extremely high interest will be received.

These two methods are the most common ways that they make money off the "corpses" of companies through equity.

Now that we have a firm grasp on how these funds make money, we can look at some of the most well-known vulture funds and capitalists.

Since it wasn't previously covered, a vulture capitalist is an investor that either works for or uses the strategies of a vulture fund. While these funds and capitalists enact the same strategies to gain profits, their specific deals vary.

Debt repurchasing can sound tedious on the scale of entire countries; however, it becomes much more intriguing. This is because the choices of these funds and capitalists have affected millions of people worldwide, not just economically.

Acquisition and exploitation of distressed securities is the telltale sign of a vulture fund. The examples we'll cover have followed this same basic principle.

Aurelius Capital is an American hedge fund currently managing around $1.5 billion. They focus almost entirely on distressed debt, whether it be the debt of companies or nations.

Throughout the years, they have had dealings with countless struggling nations. However, one of their most notable deals was with Puerto Rico, unfolding in 2015.

On the verge of economic ruin, Puerto Rico could not pay an upcoming interest payment to Aurelius of $267 million on December 1st.

While many of the territory's debtors agreed to restructure their debt, Aurelius refused. Ultimately, Puerto Rico claimed it could not pay off all of its debts.

Demanding repayment, Aurelius stated that Puerto Rico should start laying off teachers and closing schools to pay their dues.

Actions like this demand made by Aurelius to Puerto Rico are why vulture funds have such a poor reputation.

A board has since been appointed to repay Puerto Rico's lenders, but the process has been slow. This long repayment process was exacerbated by Hurricane Maria hitting the small island in 2017, causing approximately $90 billion in damage.

Paul Singer is the notorious founder of Elliott Management Corp., a fund currently managing $45 billion in assets. As the head of Elliott, Singer has acquired a reputation as a ruthless businessman.

He is credited as one of the first investors to exploit sovereign debt in the ways that are now common amongst vulture funds.

One prime example of Singer's aggression was when he acquired Argentinian debt. After Argentina defaulted in 2002, legal battles ensued.

First, Argentina offered to repay only 30% of the initial amount, with lower courts in the United Kingdom agreeing.

After appealing the judgment to the UK supreme court, it was decided that Argentinian assets in the UK were eligible for seizure by Elliott Management Corp. 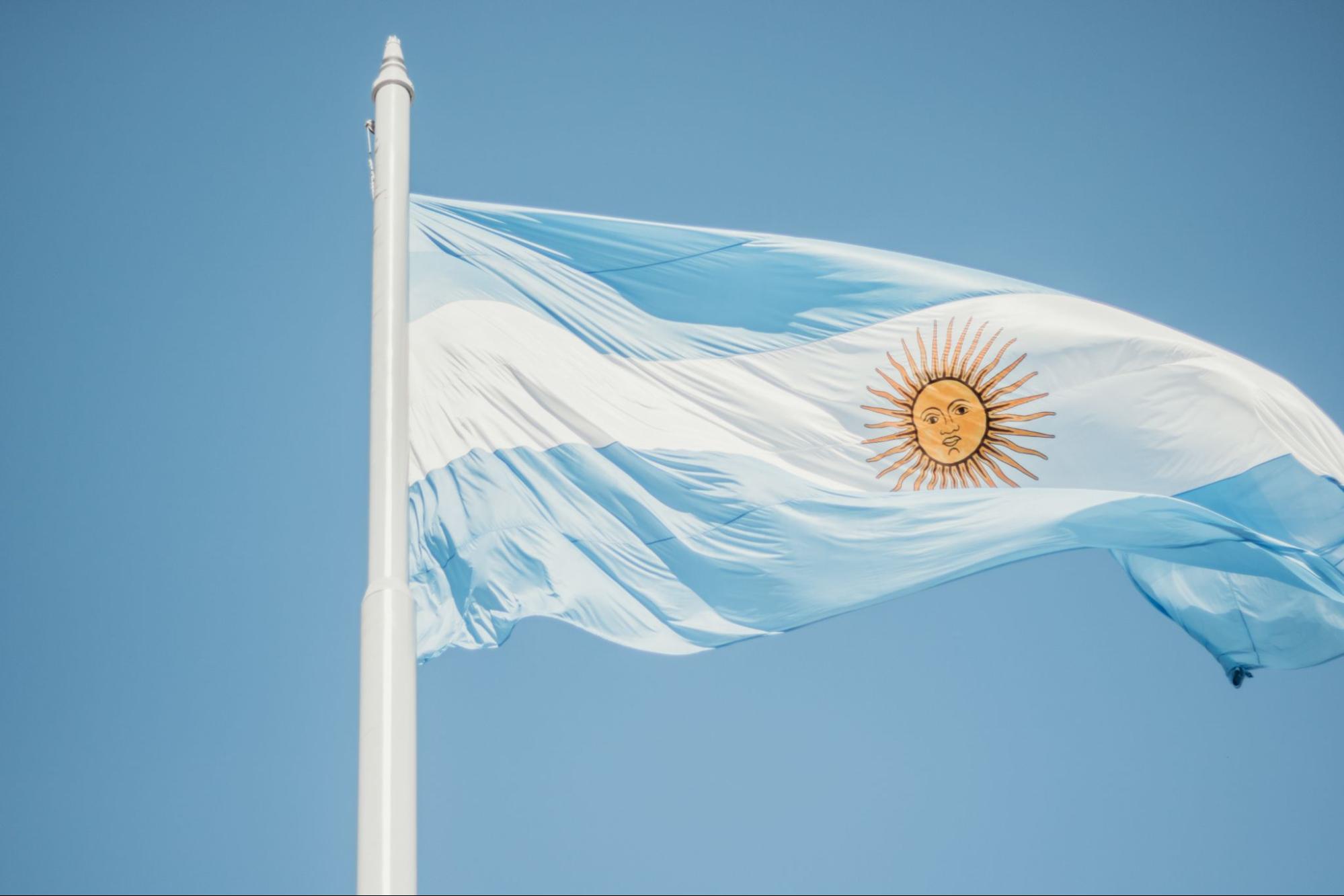 After a failed attempt in 2012 to acquire an Argentinian ship in a port in Ghana, Singer tried to gain the rights to two SpaceX satellites that Argentina purchased for over $100 million. Unfortunately, this attempt was yet again thwarted.

After multiple legal battles, US courts in 2016 decided that Argentina must fully repay all lenders within a couple of months.

That same year, an agreement was finally reached between Singer and the South American nation.

Fighting legal battles for 14 years to reclaim funds from a single debtor, it is clear that Paul Singer and Elliott Management Corp. are ferocious.