A financial theory which suggests investors prefer for assets which are very liquid, or alternatively will pay less than market value for very illiquid assets.

Liquidity Preference Theory (LPT) is a financial theory that suggests investors prefer (and hence will pay a premium) assets that are very liquid or will pay less than market value for very illiquid assets.

This difference in price between market value and the actual price represents the risk (or lack of it) associated with the liquidity of an asset. 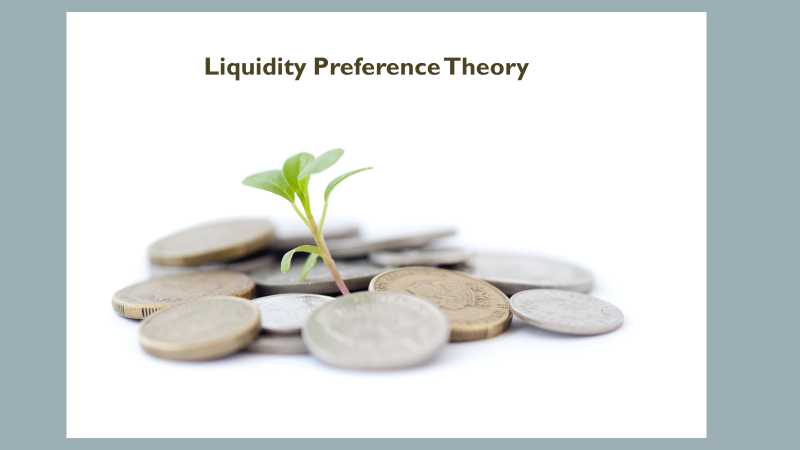 This is evidenced in the yield pricing of bonds. A bond with a longer maturity typically pays more interest than one with short maturity, enticing investors to buy the less liquid, more risky asset (assuming longer-maturity bonds are harder to trade than those with a shorter maturity).

In macroeconomic theory, liquidity preference is the demand for money, often known as liquidity. Therefore, this approach gives the liquidity component of investment a lot of weight.

John Maynard Keynes first proposed the notion in his book "The General Theory of Employment, Interest, and Money" (1936) to explain how the supply and demand for money determine the interest rate.

The theory states that investors should expect a higher interest rate or premium on assets with long-term maturities that pose a greater risk because, in all other circumstances, investors prefer cash or other highly liquid holdings.

According to macroeconomic theory, liquidity preference is the demand for money considered as liquidity. It depicts the relationship between interest rates and the amount of money people want to keep.

In his book "The General Theory of Employment, Interest, and Money," Keynes introduced Liquidity Preference Theory.

Keynes describes the theory in terms of three motives that determine liquidity demand: 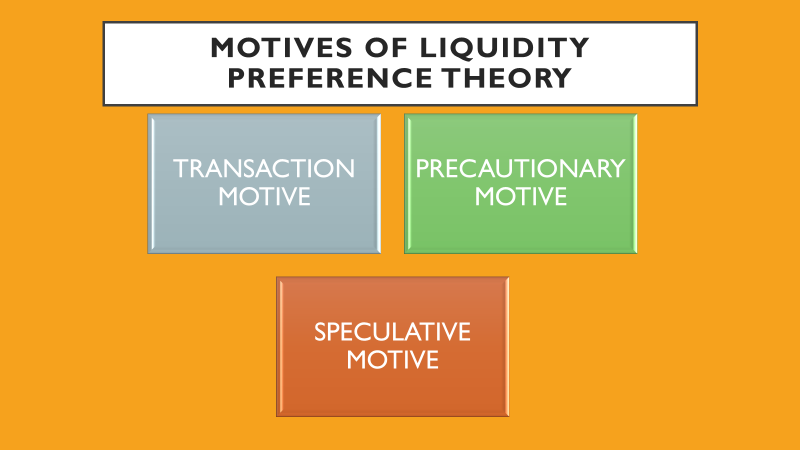 The transaction's motive concerns the want for money or the need for cash in current individual and commercial transactions. Individuals keep cash to bridge the gap between when they receive money and when they spend it. This is referred to as profit motivation.

Businessmen must also keep cash on hand to satisfy their immediate demands, such as payments for raw goods, transportation, and labor. This is referred to as the commercial motive.

The speculative motive is to keep one's assets liquid to profit from future changes in interest rates or bond prices. The price of a bond and the rate of interest are inversely connected.

When bond prices are predicted to climb, i.e., when the rate of interest is expected to decline, investors buy bonds to sell later when the price rises. 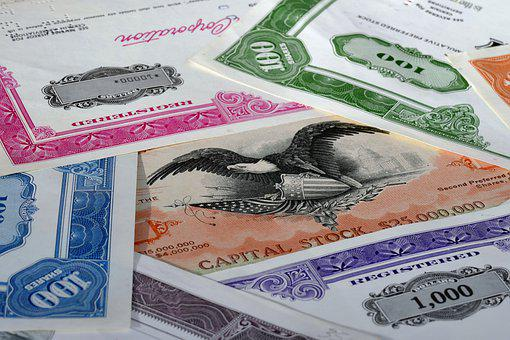 People will sell bonds to prevent losses if bond values are predicted to fall, i.e., if the interest rate is expected to rise.

Investors are willing to give up liquidity in return for interest when higher interest rates are provided.

If interest rates rise and bond prices fall, for example, an investor may choose to sell low-paying bonds and buy higher-paying bonds or keep the cash and wait for a higher rate of return.

According to the notion, cash is the most widely recognized liquid asset, and more liquid investments can be easily cashed in for their full worth. 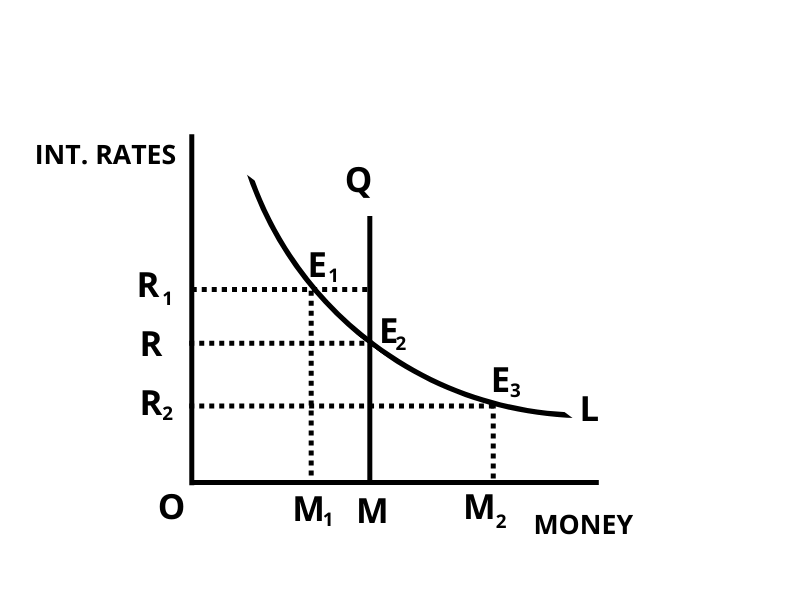 L2 is the speculative money demand, and the letter r denotes the interest rate. It forms a smooth curve that slopes downward from left to right.

Now, if M stands for total liquid money, M1 for transactions plus precautionary motives, and M2 for speculative motives, then M is equal to the sum of M1 and M2.

How is the interest rate determined?

The interest rate is set at the point where the demand for money equals the supply of money, just like any other product's price. 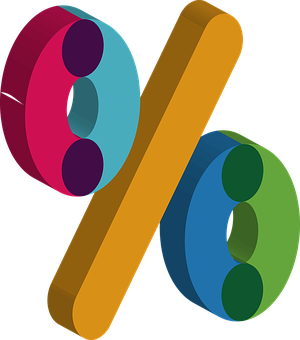 The vertical line, QM, represents the money supply, and the horizontal line, L, represents the total demand for money. Both curves meet at E2, where the equilibrium interest rate, OR, is determined.

If there is a divergence from this equilibrium state, the interest rate will be adjusted, and equilibrium E2 will be re-established.

The supply of money, OM, is larger than the demand for money, OM1, at point E1. As a result, the interest rate will begin to fall from OR1 until it reaches the equilibrium interest rate.

Similarly, the demand for money, OM2, is greater than the supply of money, OM, at the OR2 interest rate level. As a result, the interest rate, OR2, will rise, eventually reaching the equilibrium rate, OR. 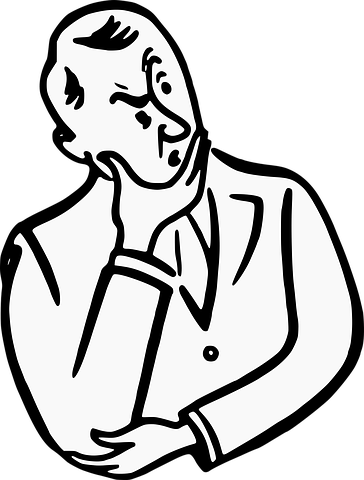 Let us list the criticisms of this theory below:

This list of criticisms is by no means exhaustive. 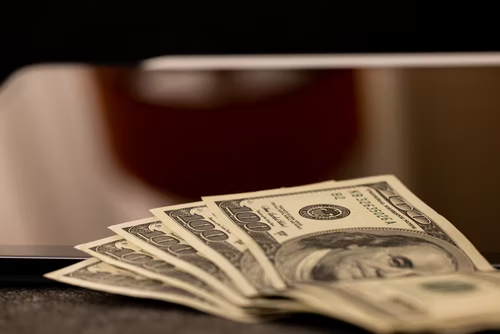 It has been noted that interest rates are not solely a monetary phenomenon. Real forces such as capital productivity and people's thriftiness or saving significantly affect the rate of interest.

The liquidity preference theory cannot simultaneously account for several interest rates in the market. Keynes dismisses saving and waiting as a source of investible capital.

Despite its many flaws, the Liquidity Preference Theory is useful for determining the impact of money demand and supply on interest rates. This is because it depicts the link between people's motivations and interest rates. 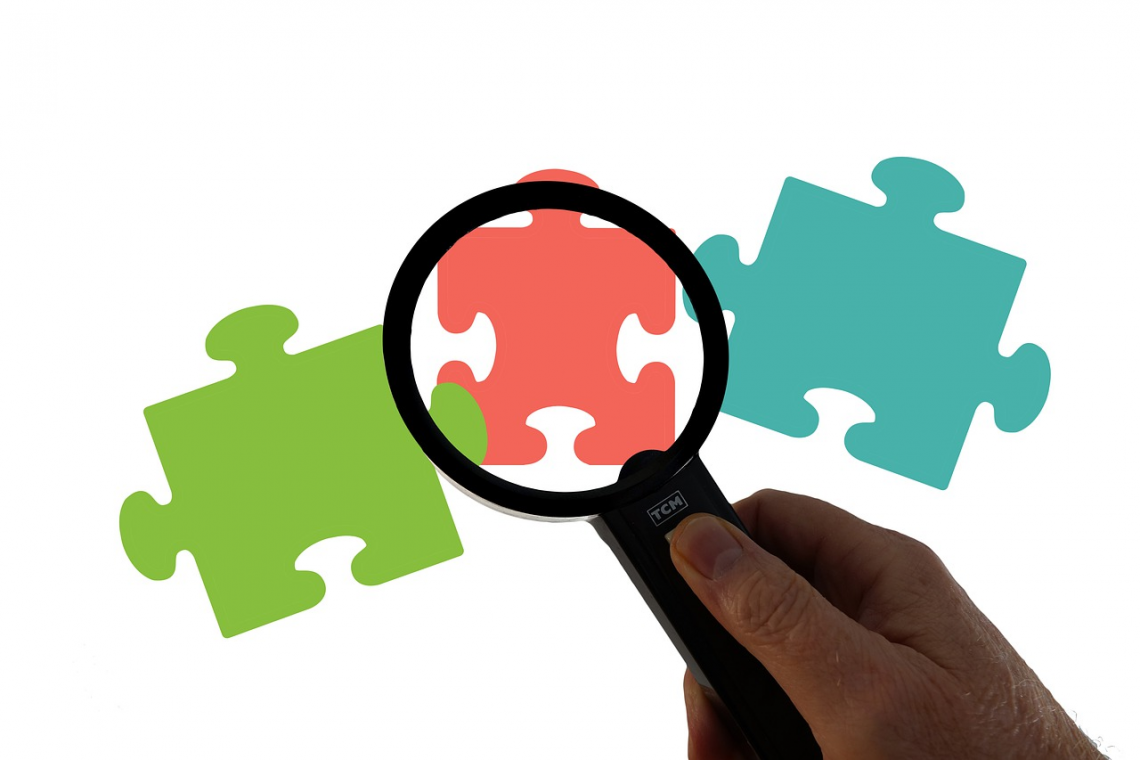 It also claims that monetary policy is ineffective in the economy due to a liquidity trap that existed throughout the recession. At the same time, we must recognize and evaluate the reality that liquidity is not the sole factor influencing the money supply or interest rates.

Unless we consider each equally important, the different types of financial investments, including money, we have no way of explaining the coexistence of different interest rates..."

The liquidity-preference theory cannot explain the occurrence of different rates in different credit market segments because all units of money are perfectly interchangeable.

The classical or neoclassical theories do not always clash with Keynes' liquidity-preference hypothesis.

It demonstrates the connection between income-related motivations and interest rates. Additionally, it claims that the economic downturn created an ineffective monetary policy liquidity trap.

Before choosing to invest in bonds or hold cash, many other variables exist.