An economic scenario where savings rates are high, and interest rates are extremely low

A liquidity trap is an economic scenario where savings rates are high, and interest rates are extremely low, making monetary policy ineffective. 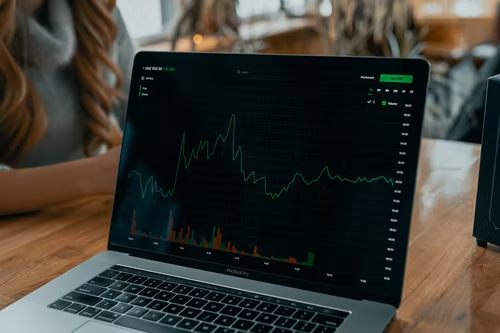 As economist John Maynard Keynes explained, people shun bonds and opt to keep their money in cash savings because they think interest rates will increase shortly (which would push bond prices down).

Due to the inverse link between bonds and interest rates, many buyers do not want to hold an asset whose value is predicted to decrease.

At the same time, central banks' attempts to boost economic growth are limited by their inability to cut interest rates further to encourage consumers and investors.

If a nation's central bank, such as the Federal Reserve in the USA, tried to boost the money supply to stimulate the economy in a liquidity trap, there would be no impact on interest rates because individuals do not need to be enticed to keep more cash.

As a result, even when the central banking system tries to stimulate the economy by injecting new funds, people continue to store money in traditional deposit accounts like savings and checking accounts rather than in other investment options.

Monetary policy is typically ineffectual due to high consumer savings rates, which are frequently sparked by the expectation of poor economic development.

The anticipation of a bad event in the future is crucial because as investors sell bonds and hoard cash, bond prices will fall, and rates will rise.

Consumers are not interested in purchasing bonds despite higher rates because bond prices are declining. Instead, they favor keeping cash at a lower yield.

Finding appropriate borrowers can be difficult for financial institutions, which is a significant feature of this phenomenon. This is made worse because interest rates are almost zero because there are few further incentives to draw in highly-skilled individuals.

This lack of borrowers frequently manifests itself in other situations where customers traditionally borrow money, such as when buying a car or a house.

Keynes and his economic theories are not without their detractors, despite the revolutionary nature of his ideas and the global impact of his views.

In fact, some economists, especially those from the Chicago and Austrian schools of economic thought, completely deny the existence of a liquidity trap.

They contend that poor investment allocation and temporal preferences, rather than people's need for liquidity, are to blame for the absence of domestic investment (especially in bonds) during times of low-interest rates.

Signs of a Liquidity Trap

Low-interest rates are one indicator. Bondholder behavior may be impacted by low-interest rates and other worries about the country's current financial situation. This may lead to the sale of bonds in a way that is detrimental to the economy. 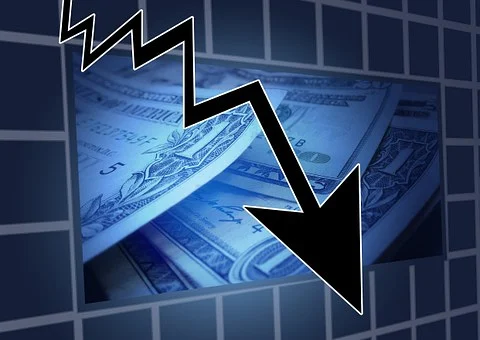 Furthermore, because consumer behavior tends to favor low-risk ways of saving money, increases in the money supply do not impact the level of prices.

Since a rise in the money supply indicates more money in the economy, it makes sense that part of that money would go toward bonds and other higher-yielding assets.

However, in a liquidity trap, it doesn't; instead, money simply accumulates as savings in cash accounts.

Low-interest rates do not solely define a liquidity trap. There must be a dearth of bondholders who want to maintain their bonds and a scarcity of investors wanting to buy them for this scenario to exist.

Investors view rigorous cash savings as more important than purchasing bonds. A situation does not meet the criteria for a liquidity trap if investors are still interested in holding or buying bonds during periods when interest rates are low, even close to zero percent. 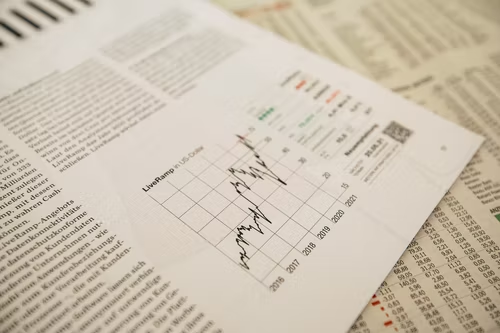 Here is a summary of the signs that a country is in a liquidity trap:

Interest rates must be close to or at zero for it to develop. People tend to think that interest rates can only go up if they have been stagnant for a time. No one wants to own bonds when that occurs.

After interest rates rise, a bond purchased today at a low rate won't be worth as much. Due to the increased return, everyone will demand the bonds released at that time, causing the lower-yield bond to be less valuable.

The cost of living is still low. Inflation often results from increases in the money supply made by the central bank.

Deflation or declining prices are more likely to occur in a liquidity trap. Because consumers anticipate future price decreases, they put off making purchases.

3. Businesses do not invest additional funds

Low loan rates are not used by businesses to fund expansion. Instead, they use it to artificially raise stock values by repurchasing shares. They make do with old capital and equipment instead of purchasing new.

They might also invest in new businesses through leveraged buyouts or mergers and acquisitions. These operations do not improve the economy, but the stock market is.

Additionally, businesses are hesitant to spend the extra money to hire new employees.

As a result, salaries are unchanged. Families only buy what they need and save the rest if incomes aren't increasing. This makes the absence of demand even greater.

5. Decreased interest rates don't lead to a rise in lending

The extra money the central bank injects into the economy is expected to be used by banks to make credit cards, mortgages, and small business loans. People won't borrow during a recession because they lack confidence.

The additional funds are used by banks to reduce bad debt or to boost capital to guard against future defaults. They might also increase the criteria for lending. 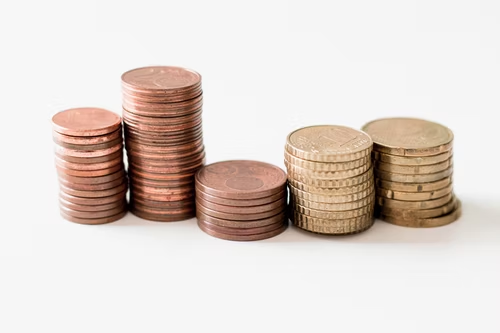 There are several strategies for assisting the economy in escaping it. None of them may be effective on their own, but they may encourage consumers to start investing and spending again rather than saving.

1. A rise in interest rates

The central bank first boosts interest rates. A rise in short-term rates motivates people to save and invest their money rather than hoard it. Since they will receive a better return, rising long-term rates incentivize banks to lend. As a result, the velocity of money increases.

Once prices reach a threshold where consumers can no longer resist shopping, the economy may begin to recover. Consumer products or financial assets like stocks may be affected.

Investors resume buying because they are confident they can hang onto the asset for an extended period of time to weather the downturn. The potential benefit now outweighs the risk. 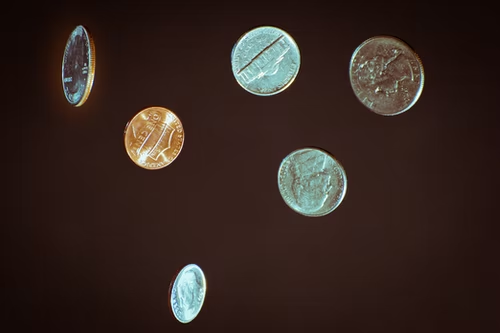 Through expansionary fiscal policy, the government can escape it That either means lowering taxes, raising spending by the government, or both. This creates hope that the nation's leaders will encourage economic expansion.

Additionally, it immediately generates jobs, which lowers unemployment and eliminates the need for hoarding.

Fourth, new financial innovations open up completely untapped markets. As a result, owning financial assets rather than cash makes sense, such as stocks, bonds, or derivatives.

Governments could break this if some nations suffer from it while others are not by organizing a global rebalancing. When that happens, nations with an excess of one product trade with those with an undersupply. 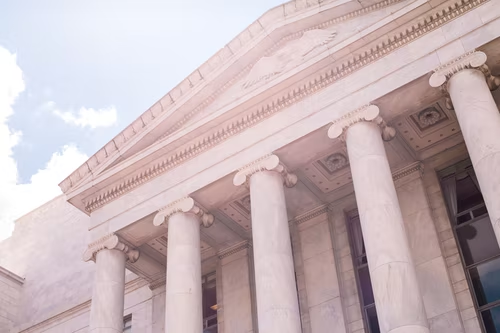 Governments occasionally buy or sell bonds to help manage interest rates, but doing so in a gloomy economy is ineffective since people are willing to sell their possessions when they can.

As a result, raising or lowering yields becomes challenging and even more challenging to persuade consumers to benefit from the new rate.

As was previously mentioned, it is difficult to persuade customers to spend rather than save when they are scared due to recent or impending events.

When consumers are more risk- and yield-seeking, as they are when the economy is strong, government policies become less effective.

With the use of monetary policy, central banks are in charge of managing liquidity. To incentivize borrowing, they mostly use lower interest rates. The low cost of loans encourages families, businesses, and individuals to borrow money for spending and investing.

Together with central bank fund rates, short-term interest rates are decreased. Another way to lower long-term rates is through open market operations that purchase government bonds. 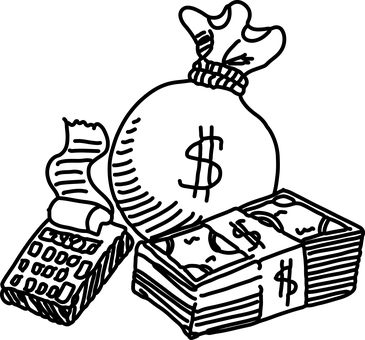 After a severe recession, a liquidity trap frequently develops. No matter how much credit is available, families and businesses are reluctant to spend.

Instead, businesses and individuals keep their money in the bank. They do nothing because they lack the confidence to spend it. The economy is flooded.

The financial system of Japan is a good example. Its interest rates are almost zero, and to help the economy, the central bank purchases government debt. This, however, doesn't work.

People lack the motivation to purchase now because they anticipate lower rates and prices. Without demand, companies won't take on as many new employees, and pay is still flat, even though the central bank has made every effort possible.

Other elements of Japan's economy that contribute to stagnation will be changed, according to the government of Japan. 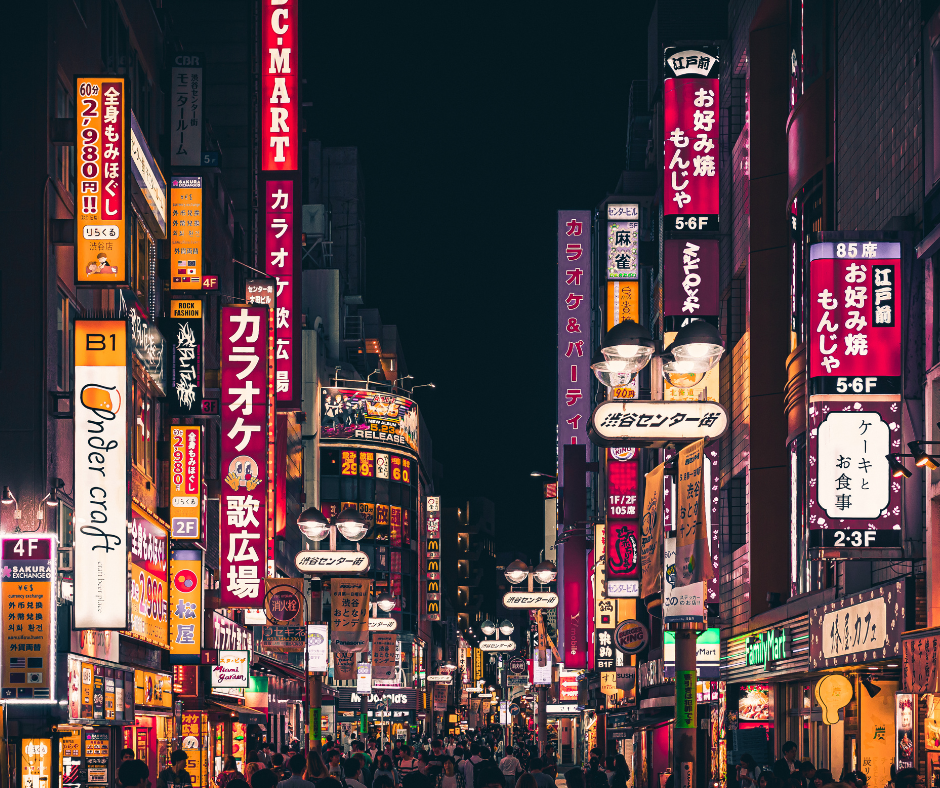 Productivity is decreased by lifetime employment guarantees. Manufacturers have monopoly-like power thanks to the keiretsu system. As a result, market forces and innovation are diminished.

Although Japan's population is aging, it is not easily granting citizenship to young immigrants. Japan will continue to be in a liquidity trap as long as these growth restraints are not addressed. 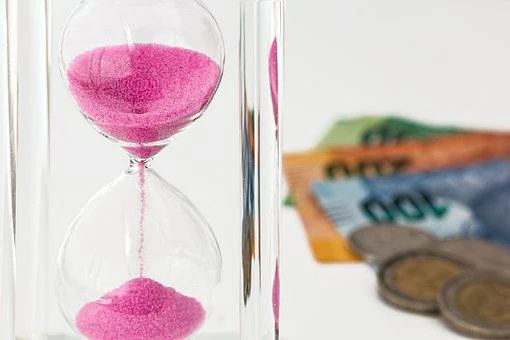