The money spent by the public sector on the provision of services.

Government spending or expenditure refers to the money spent by the public sector on the provision of services such as education, social protection, healthcare, and defense, along with the acquisition of goods. 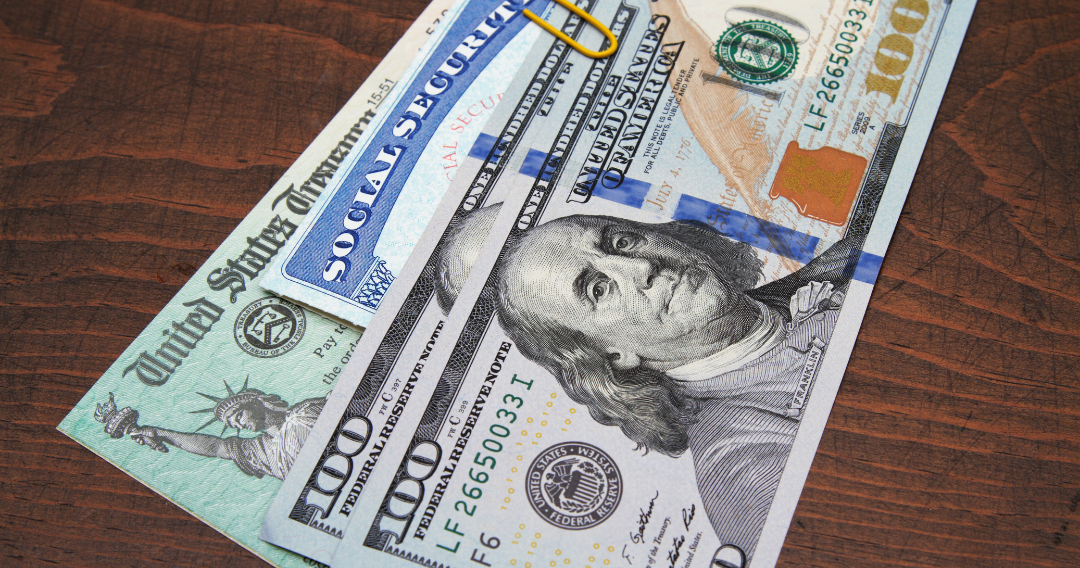 It enables the government to produce or purchase goods and services required to fulfill social and economic objectives in an economy in the form of current or capital spending.

The current disbursement of money is short-term and consists of expenditure on wages and raw materials. At the same time, capital disbursement is long-term and on physical assets and is also referred to as social capital.

As per national income accounting, this is an aggregate transaction amount spent by the government on the goods and services used for the direct satisfaction of the collective or individual needs of the members of the country.

This creates future benefits such as infrastructure investment in roads, railways, airports, communication, and research spendings like defense, space, genetics, and health like water collection and sewage systems.

Here, the transfer represents a transfer of money instead of transactions of goods and services. It includes security payments, unemployment benefits, and pensions.

The sources of finances for the government are:

This is measured as the gross debt of the government sector, which is in the form of debt instruments, a financial claim that requires payment of interest along with the principal amount by the debtor soon.

It can either be in the form of borrowing money from our citizens or foreigners. 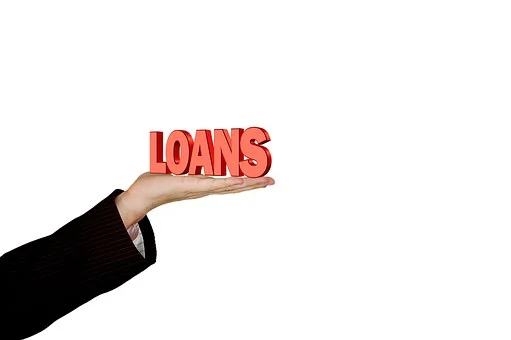 The reason behind borrowing is to act as an economic shock absorber. The worldwide debt in 2020 was $87.4 US trillion, accounting for 40% of the total debt, including corporate and household debt.

Its accumulation results in rising interest rates, which crowds out private investments. It also leads to a slower growth rate if the debt exceeds 80% of the gross domestic product.

It is a compulsory financial charge imposed on an individual or a legal editor to generate funds. It can be a direct or indirect tax, paid in money, or as its labor equivalent.

Some countries use a flat percentage rate of taxation on personal annual income. Most countries charge scale taxes which are progressive and charged on individual's income and corporate income. 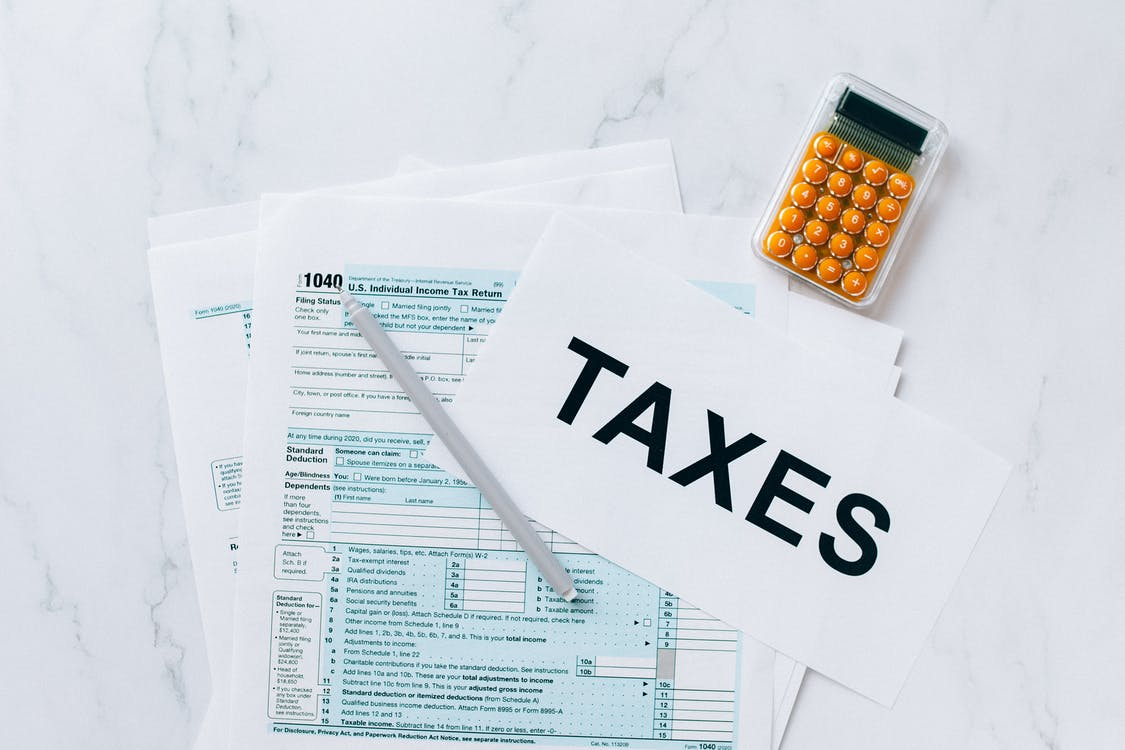 It refers to the tax imposed on goods when they are transported across international borders. It results in the generation of revenue, regulates the movement of goods, and safeguards domestic industries.

Resource rent refers to the difference between the price at which an output from a natural resource can be sold, and its respective extraction and production costs, including the normal returns gained on it. 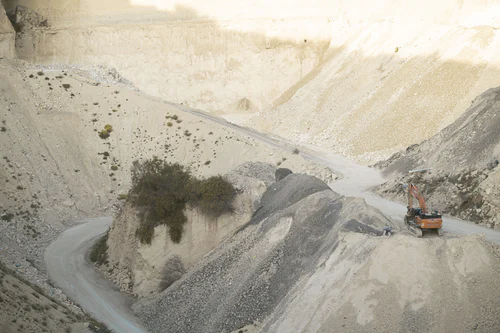 A lease involves selling the rights held by the public to another party for exploration and development. These rights are owned for a limited period without producing, extracting, or selling the resource.

A few advantages are:

As the funds are spent on infrastructure and the creation of employment amongst the labor force, more developments result in the more significant attraction of investors, thereby opening more jobs and increasing revenue and growth.

Need to make wiser decisions while prioritizing projects arise as they need to pay back the loans with high-interest rates.

At times of war, it helps by serving as a store of funds for the military and protecting a country's land and citizens. 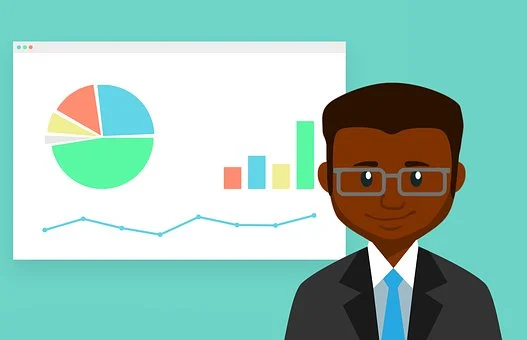 A few disadvantages are:

At times of deficit, borrowing from other nations or financial institutions repeatedly creates a vicious cycle in which the economy gets stuck.

Another effect deals with a hike in taxes, reduction of public services, and increase in the price of commodities which results in inflation and a lower standard of living for the citizens of that country.

With the inability of loan management, debt increases significantly, leading the economy towards recession. This leads to less money to spend on infrastructure and also discourages investors from doing business in their country.

At times of recession, countries that lend money make certain demands before providing loans. Excessive spending by the government by borrowing may force them to change their policies and laws and lead to selling land and other assets to pay off debts.

The money spent on defense is huge as some nations manufacture their defense equipment or outsource the production to private companies abroad.

Expenditures on defense industries are economically beneficial as weapons manufacturing would generate employment and sales like any other business. 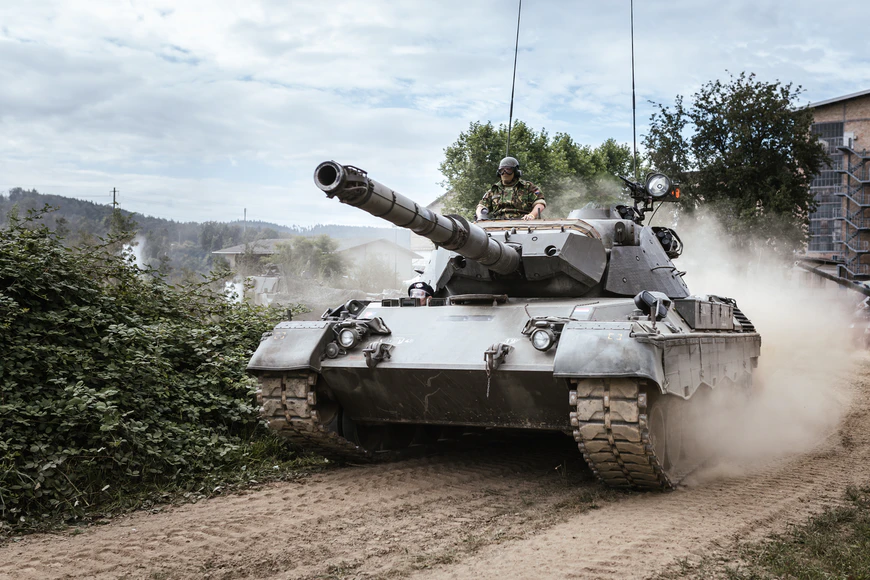 It also helps achieve peace by creating more value through robust national security, fewer disruptions, and nations not being treated as soft targets.

It has been observed that the top 10 countries working towards making their defense system strong are the United States, China, Russia, the United Kingdom, Germany, India, Japan, South Korea, Saudi Arabia, and Australia.

The country's aging population requires a higher expenditure on pensions and health care. Money spent on pensions has no impact on enhancing productivity in an economy.

This includes expenditure on the final consumption of healthcare goods and services, personal health care, and collective services. Spending on hospitals, physicians, and drugs accounts for two-thirds of healthcare expenses. 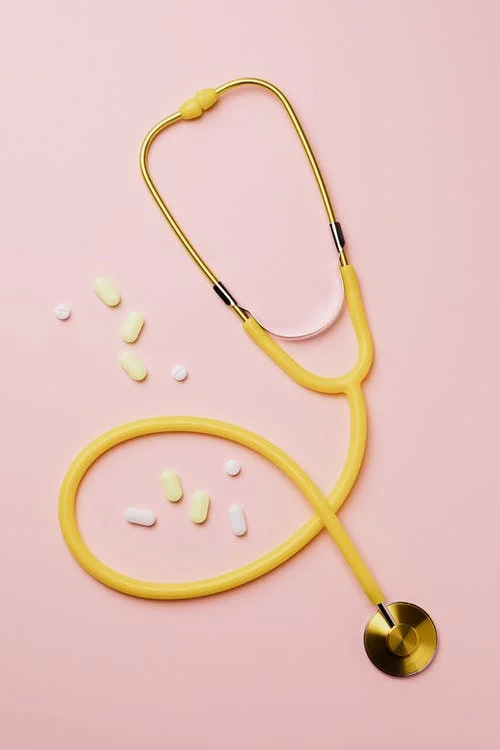 They help reduce levels of inequalities. It has a negative impact, i.e., reduced incentive to work, and a positive effect, i.e., efficient functioning-for example, Unemployment benefits, which enable maintenance of minimum income and avoidance of absolute poverty.

Higher debts and higher bond yields increase the cost of borrowings resulting in this spending going to the investor, leaving no economic benefits.

It covers money spent on improving skills and education, which results in increased labor productivity and higher long-term economic growth. 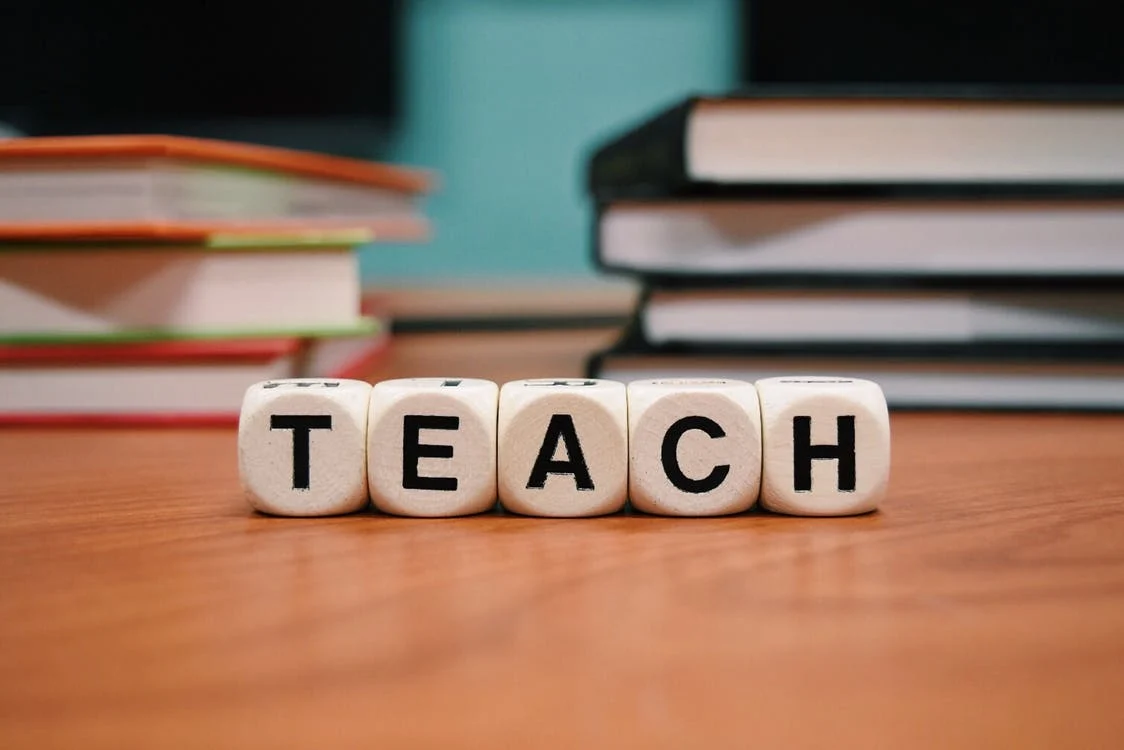 Government spending across the world

The evolution has been observed in various countries over the last century.

The four broad periods covered are

1. Until World War: Public expenditure was low and concentrated only on essential functions like maintaining order and enforcing property rights. It was less than 2% of national income until 1916 in the United States.

2.1915- 1945: Money disbursed was generally volatile, especially in the countries heavily involved in the World wars and focused more on defense spending and national income.

3. 1945- 1980: As a result of growth in social disbursement of money, public expenditure grew fast. It was accompanied by a remarkable increase in revenues over the same period.

4. Since 1980, expenditure growth started slowing down, and in some cases, it went down in relative terms. It is higher now than in the period before the second world war. 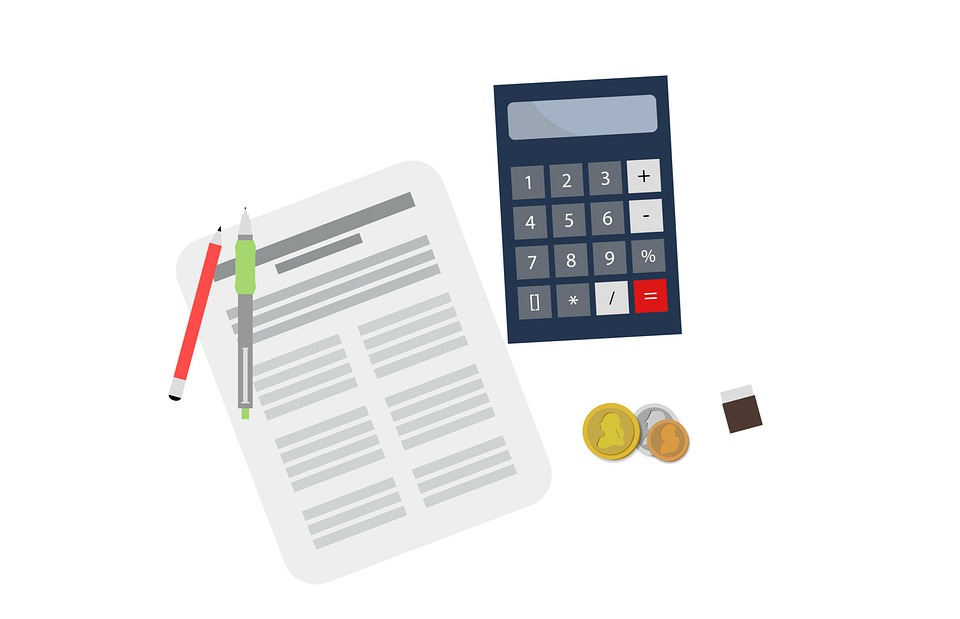 By the end of the 19th century, European countries spent less than 10% of gross domestic product; in the 21st century, it exceeded 50% in many countries.

Substantial growth in the 20th century was largely driven by expanding public funding for healthcare and education.

According to data published as a part of World Development Indicators, the International Monetary Fund (IMF) gives the most striking feature of the expenditure, which is the degree of heterogeneity across the regions of the world.

In high-income countries, especially in Europe, the authorities tend to control a much larger share of national production than in low-income countries. Money spent in France accounts for almost 50% of all national outputs; in Nigeria, it is 6%. 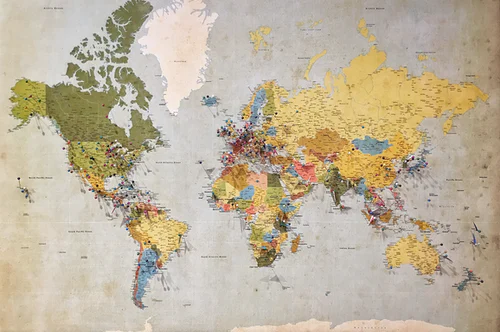 Recent data reveals that governments worldwide often rely on the private sector to produce and manage goods and services. The public-private partnership has become a popular mechanism to finance and operate various projects.

The latest country-wise list of general government spending as a percentage of the gross domestic product published by IMF is:

Numerous factors affect the level of money disbursement, including a country's population, fiscal policies, and other policies imposed to encourage income equality and redistribution. 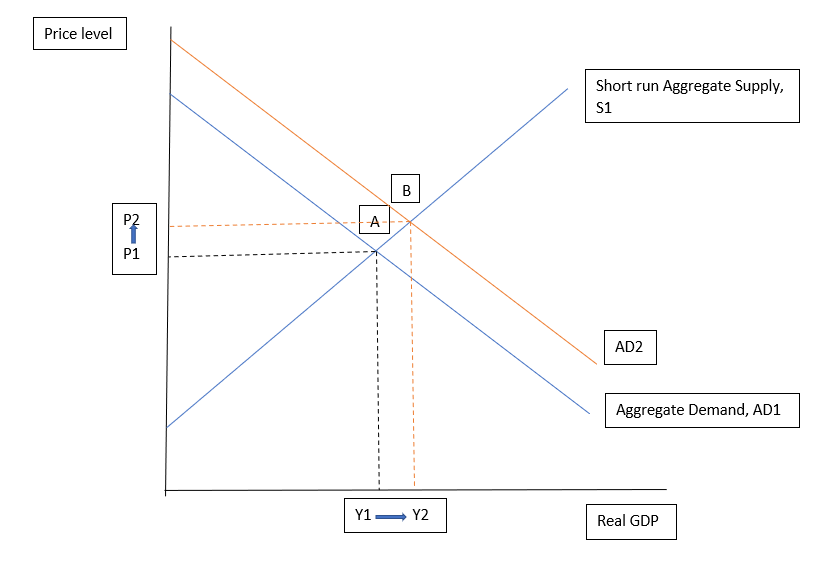 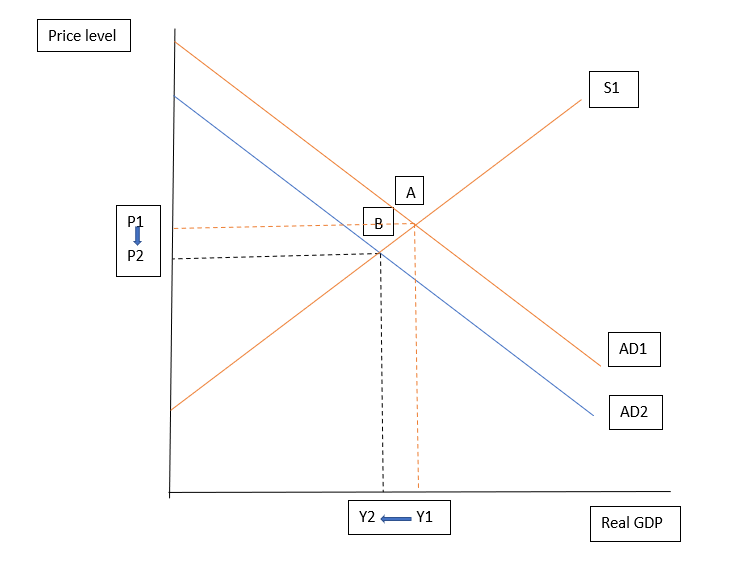 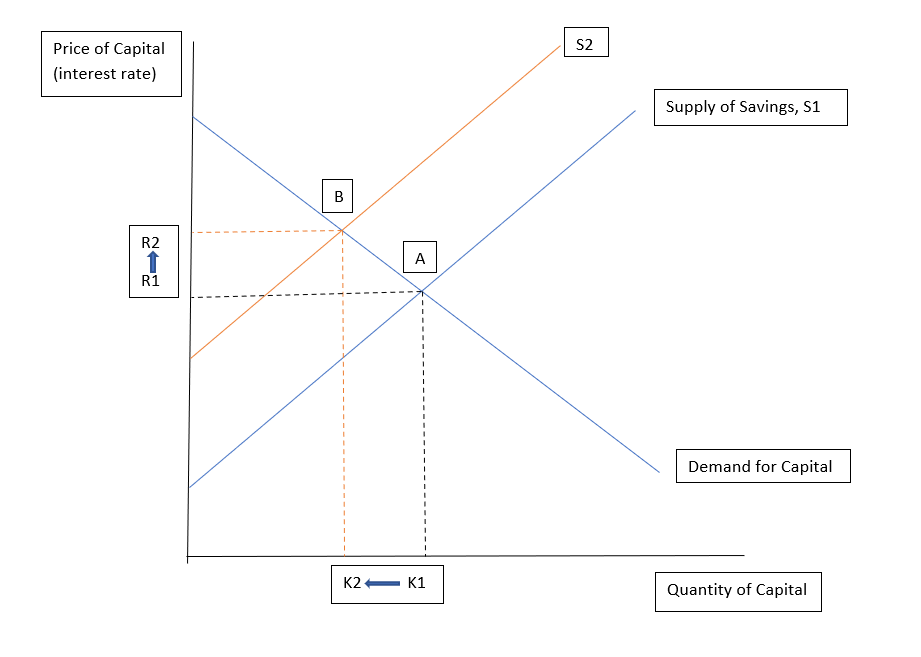 The potential shifting of resources from the private to the public sector due to G is called crowding out. The above figure depicts a capital market, for instance, loanable funds.

Since borrowing has become more expensive, savings are taken away from the market, crowding some private investments and limiting economic growth.

The government expenditure multiplier (GM) denoted by KG is the ratio of change in income to change in government spending.

An autonomous increase in G generates multiple expansions of income.