A measure of the total economic performance of a country.

Economic development measurement is a complex and challenging endeavor.

Economic growth may be measured in a variety of ways, with some of the most frequent beings:

In this article, we will discuss the Gross national product.

The total value of all completed products and services generated by a country's people/citizens in a particular, fiscal year is known as the Gross National Product.

It is a useful metric for determining a country's degree of economic activity.

The United States switched from GNI to GDP ( Gross Domestic Product) as the primary measure of economic production in 1991. In simple words, we can say that the GNP is a superset of GDP. 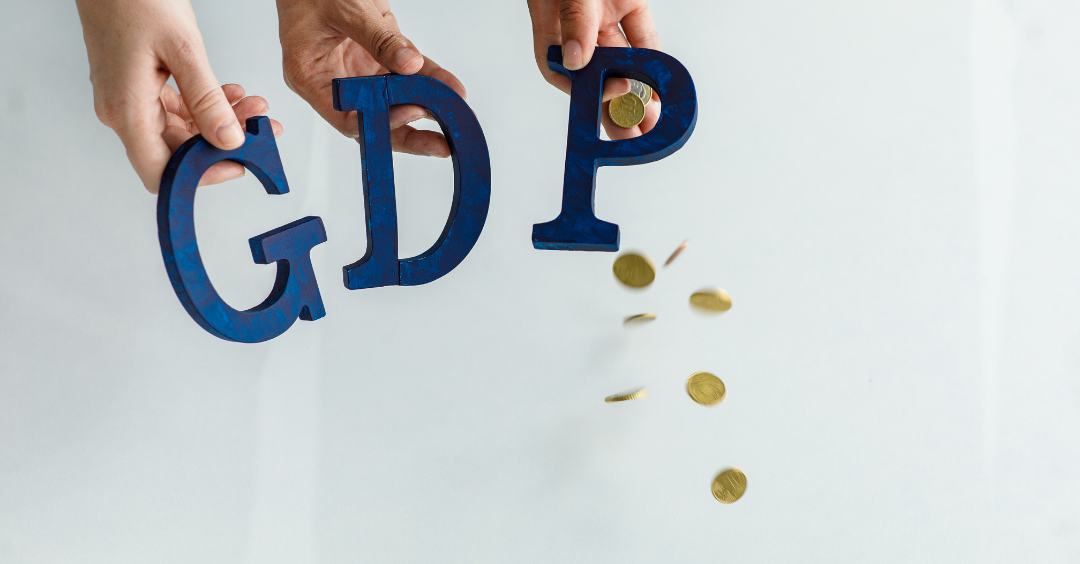 GDP limits its analysis of the economy to the borders of the country, but GNP broadens it to include net overseas economic activity undertaken by its residents.

It shows how a country's people contribute to its economy. In this case, location doesn't matter.

To avoid duplicate counting, it excludes the value of intermediary commodities included in the value of final products and services.

Both the measures can have distinct values because, as we have seen from the definition of both, the GNP includes some economic activity happening between the local and foreign residents, while GDP doesn't. 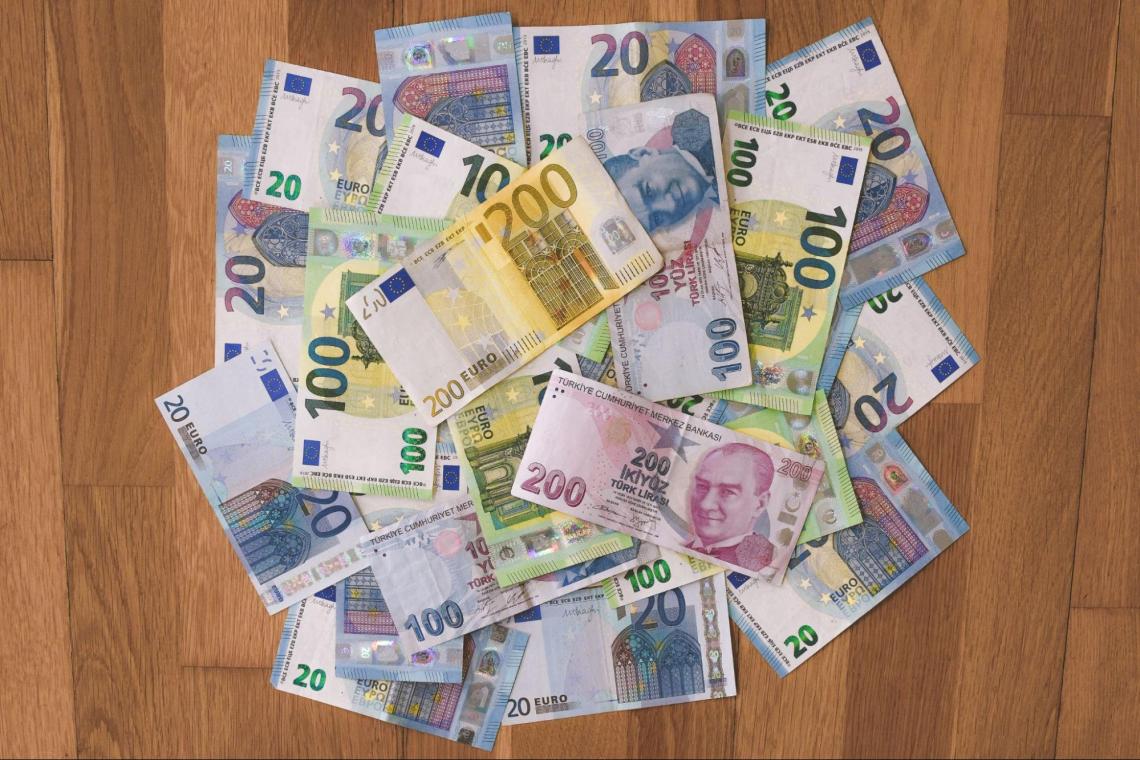 One interesting thing is that the larger the difference between these two greater the amount of integration in the company. This will impact positively on the economy of a country.

Consider a country with a gross national product greater than its gross domestic product. This means that its residents, companies, and corporations are bringing in money through their activities abroad.

As a result, a larger National Product may indicate that a country is expanding its international financial activities, commerce, or production.

To calculate for the country, the following terms are considered.

Here we are excluding the intermediate goods produced by the country as it leads to double counting. We can say that The formula is

From the above formula, one more way to understand it is that it is a piece of economic data that includes the Gross Domestic Product (GDP) and revenue received by citizens from investments abroad.

While calculating, it considers the various parameters of goods and services. Some of the examples in manufacturing of the goods are:

Some of the examples in service industries are:

There is one more super important term that you need to understand, and that is GNI per capita.

Gross national product per capita implies how much a single person is contributing on average to the country's economy. We can derive the formula for the same.

It is a very important concept for the country's economy because its use can help predict and calculate the PPP [ Purchasing power parity], overall economy, people's spending habits, poverty, various productions, etc.

It can also be used to make a comparison between the countries.

Exception - When a person has dual citizenship, it creates difficulty. In this situation, their earnings are accounted for as GNP in each of the separate nations, resulting in double counting which is one of the drawbacks of this.

Let's take a hypothetical situation of country name X, in which the country's citizens are consuming goods and services worth 100 $, earning and investing 200$.

The government expenditure for the different projects and a bunch of other activities stand at 400$.

Let the net exports be 600$, The overseas income from the citizens of X country be 70$, and the income of the foreign institution generated in country X be 20$.

Our GNP formula is

By putting the given values, we will get:

So we can happily say that country X has a Gross National Product of $1350.

Now for GNP per Capita, let us assume the population of the country to be 150

Here we can say that on average, 9$ is being produced per person.

Task: Can you roughly figure out the ratio of your country?

What are the importance and drawbacks of the GNP?

You must have heard about the idiom: 'Every coin has two sides. The same is true for it. That is why GDP is more relevant in some cases and vice versa. So let us see the importance and drawbacks one by one. 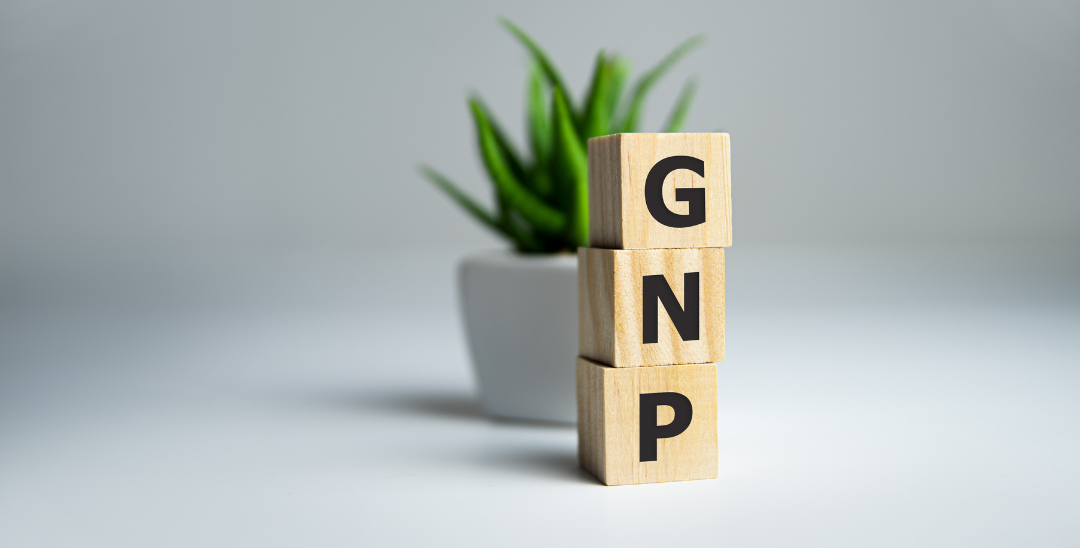 Economists believe it to be an essential economic indicator because they use it to find the solution to various economic problems like poverty, inflation, etc.

When income is determined based on per person, regardless of their location, then it becomes a far more trustworthy and reliable indicator when compared with GDP.

Whatever information acquired from this is used in the balance of payments (BOP).

In some countries, economists mostly use GNI. For example, the European Union mostly uses GNI instead of GDP/GNP.

Gross national product is a good measure of an economy. We can improve the research and quality of the data; statisticians, economists, and the government are trying to find measures to strengthen the GNP/GDP and its economy and make it a comprehensive indicator of the national income.

It is made up of consumer spending, investment spending, government spending, net exports, and net factor income from abroad; therefore, it depicts an all-encompassing view of an economy.

As a result, it gives investors insight into the economy's trajectory by comparing its levels as an index.

GDP provides investors with information on the state of the economy, which helps them manage their portfolios.

Economists look at GDP to see if the economy is in a slump, depression, or boom.

2. The Drawback of GNP

As the foreign exchange rates are continuously fluctuating, it can have an impact on the calculation. This is one of the major problems associated with the overall national product of the country.

It is ineffective in identifying whether an economy is expanding or contracting. National income and product data assess the economic rather than the social worth of output in market pricing for various commodities and services. 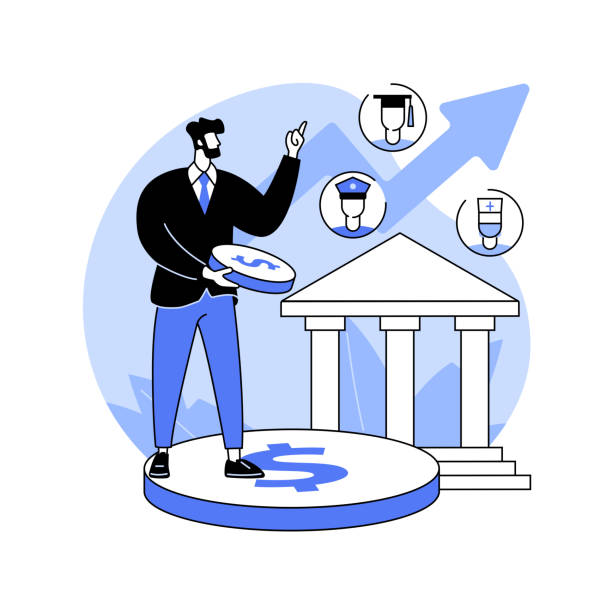 However, such pricing for goods and services may not properly reflect their worth to society in a more fundamental sense.

The current national income reports do not inform us how the total production is allocated among the various groups and individuals in society.

The current national income reports do not inform us how the total production is allocated among the various groups and individuals in society.

If meaningful comparisons of economic well-being are to be performed regularly, changes in population, as well as changes in actual output, must be taken into account.

For many reasons, it is preferable to reduce correct statistics on national income and output to a per capita basis before making comparisons.

Difference between GNP and GDP

The gross national product and the gross domestic product (GDP) are two of the most important notions in economics. So, let us look at the major differences between them. 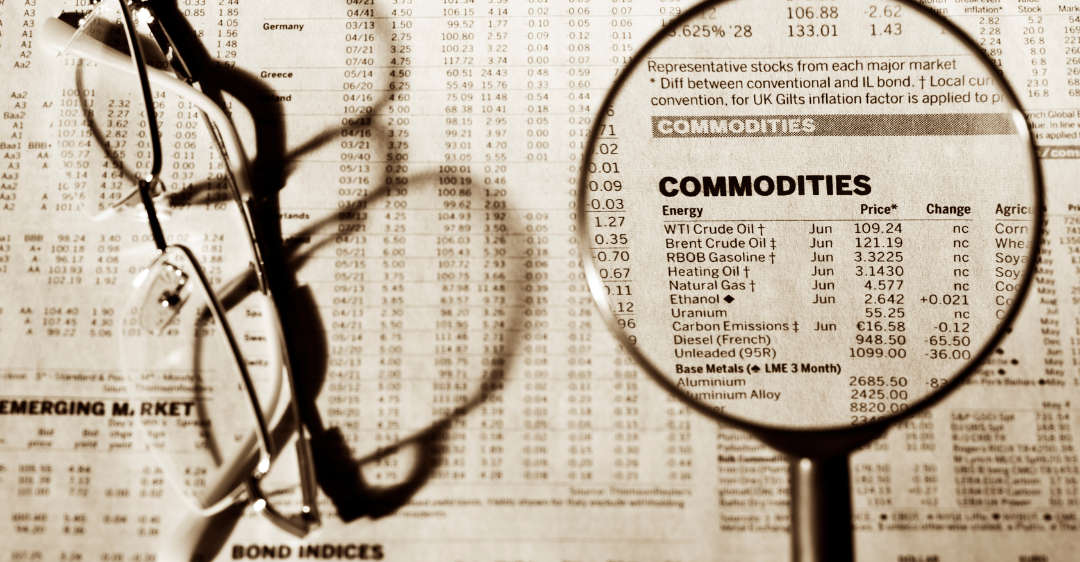 GDP is the total worth of goods and services generated within a country's geographical limits in a given fiscal year.

The value of products and services generated by the people of a nation in a financial year, regardless of geographical boundaries, is known as the total national product.

GDP places a strong emphasis on domestically produced goods. While others focus on the output that is accomplished by citizens from various countries.

Majorly GDP emphasizes the country's economic strength and is used to highlight the contribution and participation of the citizens of the country to the development of the economy.

Talking about the scale of operation, GDP works on a local scale, and other works on an international scale.

Some facts about the Gross National Product 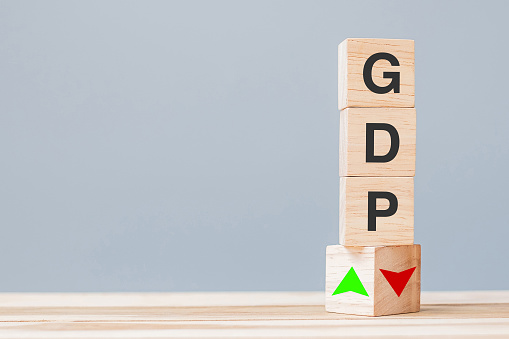 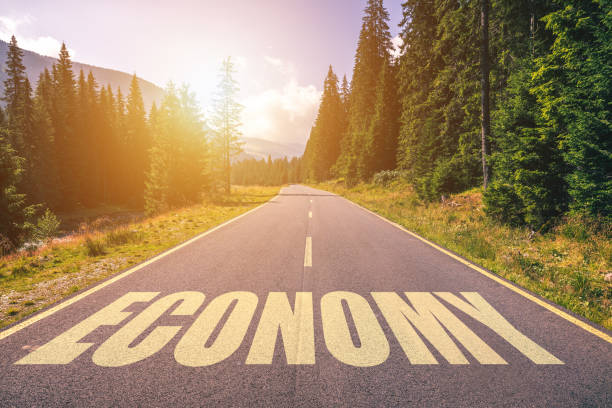 Apple, a mobile company based in the United States, operates in numerous countries and provides goods and services worldwide.

In this situation, its total revenue from mobile phone sales, regardless of source, will be included in the US gross national product.

GDP will be calculated based on the production and sale of products and services in the United States and other nations. 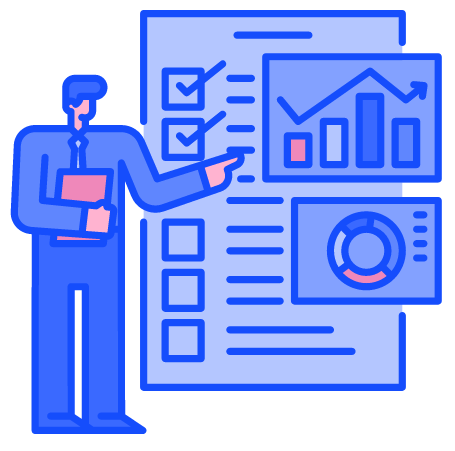 Priyanka Chopra, an Indian-American actress, is a dual citizen who resides in both India and the United States.

In this circumstance, her wages will be counted in both the Swedish and American economies.

As a result, regardless of location, it assists in estimating the gross national income and the contribution of its citizens to the economy. 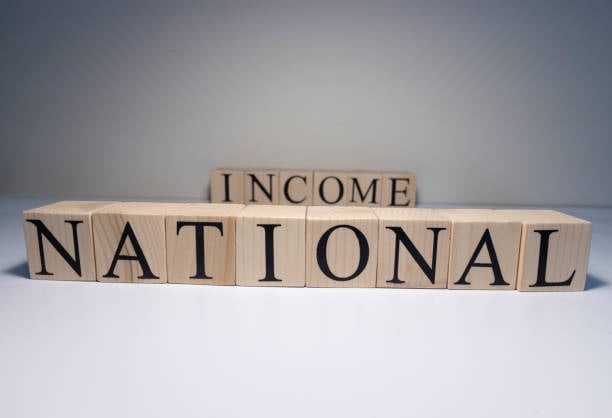 1. When would an economist prioritize GNP over GDP?

Because it incorporates net output value independent of location, it may be a useful tool for comparing the incomes earned by various nations.

2. What are the components of GNP and GDP?

3. Which country has the highest per capita GDP?

According to the most recent World Bank data, Liechtenstein has the highest GNI per capita, at $116,440.

4. How is it calculated?