The effect of headlines and news on assets, markets, and the economy in general.

The headline effect is the effect of headlines and news on assets, markets, the economy in general, or the effect it has on the popular press of a corporation or company. More specifically, however, it often deals with the impact of negative news on the markets. 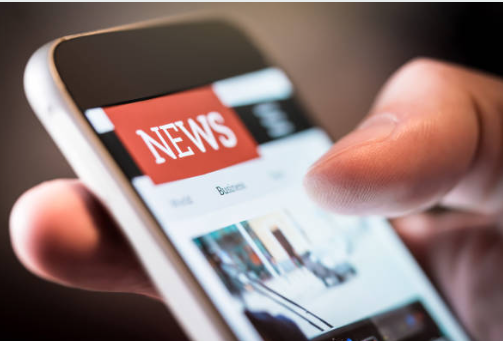 This is because, as the effect states, negative news usually has a more pronounced effect on the market than positive news.

This means that a piece of negative news may lead to a more significant fall in a market than the increase it would see due to positive news of the same magnitude.

Many economists believe that some negative news makes people more reluctant to spend money, adding to this effect. This may be due to irrational behavior on the part of the public which includes loss aversion, sentimental biases, etc.

The effect can be seen in cases like the fall of the euro during the Greek debt crisis or the recession in 1920-21 in America, where, in response to a piece of negative news, the markets would go through turmoil.

It has been observed time and time again that the public's reaction to a piece of negative news can be very dramatic as compared to a piece of positive news.

This is why, whenever there is any bad news in the market, whether it be company-specific or from a government agency or a central bank report, it may lead to panic in the markets. 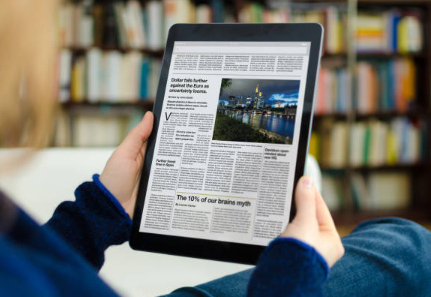 Traders and investors may react disproportionately to the news by converting, selling, and shorting their stocks, currencies, commodities, or other investments. These negative headlines worsen the reactions shown by markets.

While modern economic theories often neglect the effect of headlines on markets, there is overwhelming empirical evidence that shows that markets react to specific headlines.

A new approach to examining the effects of narratives, news, and headlines on the economy was introduced in 2017 by Nobel Prize-winning economist Robert J. Shiller.

In order to measure the spread of narratives in society, he proposes a quantitative framework that incorporates modern epidemiology models that are often used to model the transmission of disease.

In his paper, he explained an alternative explanation for the 1920-21 recession, one of the sharpest recessions seen in US history. While, traditionally, it was believed that it was due to an unexpected rise in interest rates, Shiller proposed that it may be due to headlines.

He concluded that the recession followed a number of significant global events after studying newspaper stories from the time.

The newspapers at the time discussed the end of war profiteering, due to the end of World War I and the Russian Revolution, as well as the influenza pandemic. 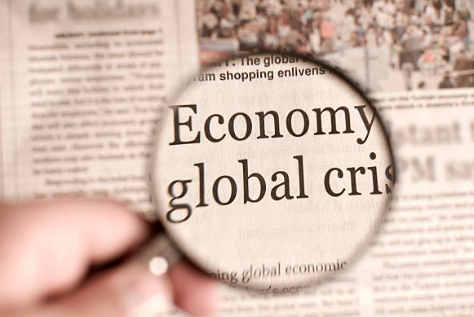 The anticipation that everything would return to normal and prices would drop to pre-war levels was sparked by all the news. A deflation-driven economic depression resulted from people delaying consumption due to the general atmosphere.

There are a variety of potential causes that may lead to the headline effect. It is, however, likely that the reason for this effect is a variety of the causes mentioned below:

The media is aware of the headline effect and how bad news can often lead to a disproportionate reaction from readers.

This leads to more clicks and page views for the media outlets. Thus, negative news and headlines that are more likely to grab viewers' attention are featured more heavily on their websites, papers, and news channels.

People naturally react more strongly to these stories and pay more attention to them as they are run more frequently, making reactions worse. 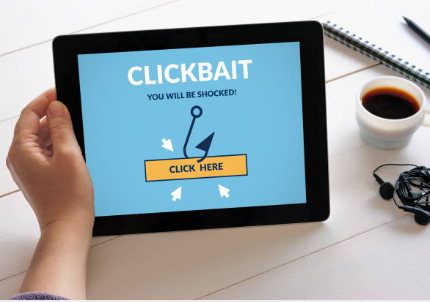 The bias towards avoiding risks and losses may lead to the headline effect. The risk of a loss plays a bigger role in people's decision-making than the chances of profits. Thus, to avoid losses in any way whatsoever, they react strongly to negative news by avoiding investing in such times and selling their investments. 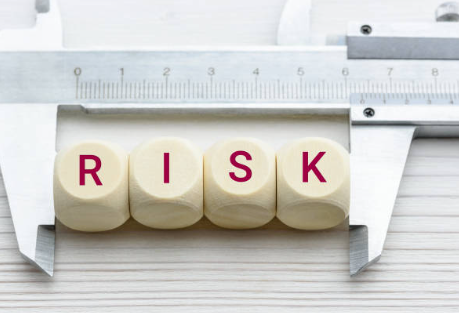 There are various institutional factors like the accounting principles of conservatism or prudence rules which bias behavior towards the headline effect. As businesses aim to be prudent, they often have a disproportionate reaction toward negative news.

One of the most commonly cited examples of this effect is the impact of constant media coverage of rising gasoline prices. It may be possible that the constant coverage by the media about this topic may cause consumers to be overly prudent about their consumption.

Economists believe that the more closely consumers pay attention to the small changes in the prices of gasoline, the more cautious they will be about spending their money.

Thus, due to constant coverage, even minute changes can harm household spending. 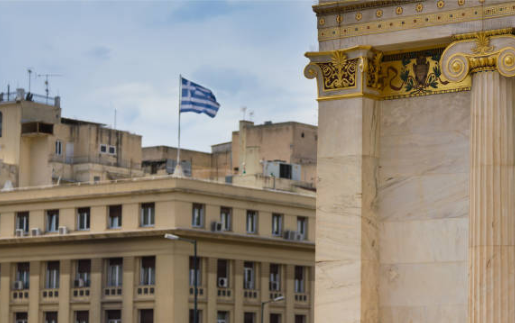 The impact of the Greek debt crisis on the value of the euro is another illustration of the headline effect.

Despite the fact that the Greek economy barely contributed 2% of the overall economic productivity of the eurozone, the economic crisis in Greece was blamed for the euro's substantial decline.

The public's response to negative news about the Greek economy had an impact not just on the eurozone, but also on non-eurozone nations like the United Kingdom, whose economies significantly depend on trade with the eurozone.

Some have claimed that the impact might be so severe that it could jeopardize the viability of both the euro and the European Union.

Many studies have been done on the effects of headlines on markets. More specifically, there are sentimental indicators like the Daily News Sentimental Indicator that try and predict movements in the markets. 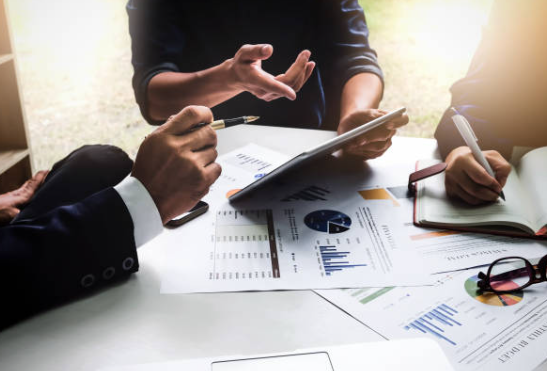 The Daily News Sentimental Indicator is published by the Federal Reserve Bank of San Francisco. It takes advantage of the LexisNexis newspaper article database. To determine the overall news sentiment for the day, they conduct sentiment analysis on the stories.

Research is continuously being done on the headline effect as a way to look for stocks that could potentially be good investing options. A research paper by Clifford Asness, of ACQ Capital, describes "deep value stocks."

These are stocks that have strong business models but are undervalued and have been performing poorly.

Due to the strong fundamentals, however, these kinds of stocks are often expected to rise. These companies also frequently have low price-to-book ratios, low market betas, and high selling pressure.

The author of the paper used negative news sentiments in addition to quantitative variables to screen for deep value stocks. Additionally, he discovered that news sentiment for value stocks was mostly negative. This may be because the stock is strong fundamentally but may have been performing poorly due to some unfavorable news headlines.

Natural Language Processing (NLP) techniques have recently been widely adopted by a variety of investment banks and other asset management companies.

It is a product of the alternative data revolution, which pioneered the use of continuously monitored non-financial data such as satellite imaging, news, and social media data. 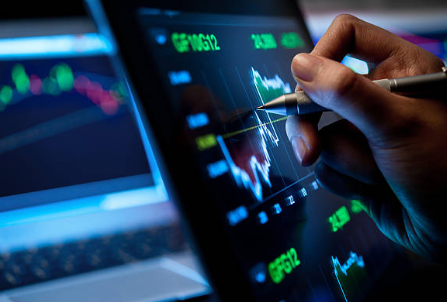 How to mitigate the headline effect

For corporations, Public Relations (PR) departments exist so that corporations aren't deeply affected by negative headlines. PR makes sure that any false information in the media is shot down quickly. 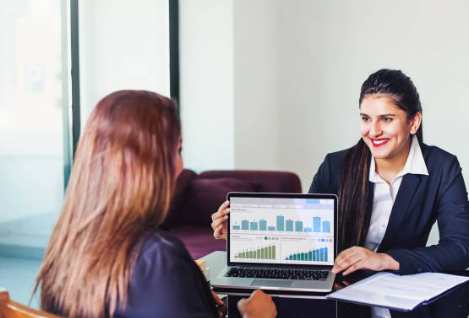 Additionally, it tries to soften the blow for the company in the case of any negative news. By reducing the intensity of the bad news, they aim to make the consumer less likely to panic and start selling off their shares.