An acronym for 'Britain' and 'exit,' and it alludes to the United Kingdom's (UK) withdrawal from the European Union (EU).

Brexit is an acronym for two English words: 'Britain' and 'exit,' and it alludes to the United Kingdom's (UK) withdrawal from the European Union (EU). 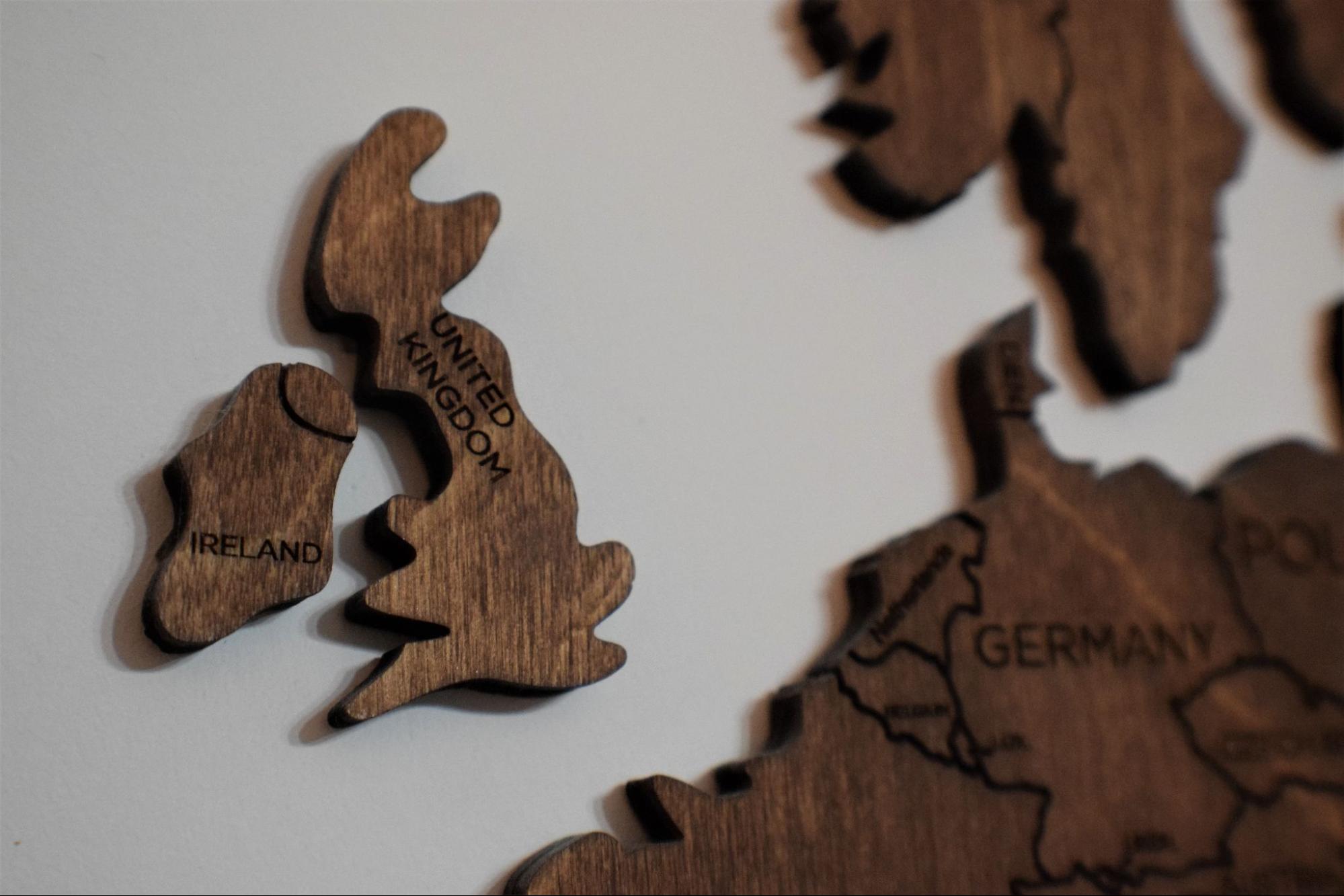 Britain exiting the European Union was a drastic step from the point of view of international economics. It was a long-due discussion, but it was delayed due to several circumstances.

But finally, on 1st Feb 2020, the decision was made, and Britain exited the EU after a long association with the body.

The United Kingdom and the European Union signed a temporary free-trade agreement on 24th Dec 2020, ensuring that the two sides can trade products without tariffs or restrictions.

However, major aspects of the future relationship, such as trade in services, which accounts for 80% of the UK economy, remain unclear. This averted a "no-deal" Brexit, which would have been disastrous for the British economy.

On 1st Jan 2021, the UK parliament accepted a preliminary agreement. On 28th Apr 2021, the European Parliament approved it. However, while the Trade and Cooperation Agreement (TCA) permits tariff- and quota-free trade in products, U.K.-EU trade is still subject to customs checks, implying that trade is not as seamless as when the UK was a member of the EU. 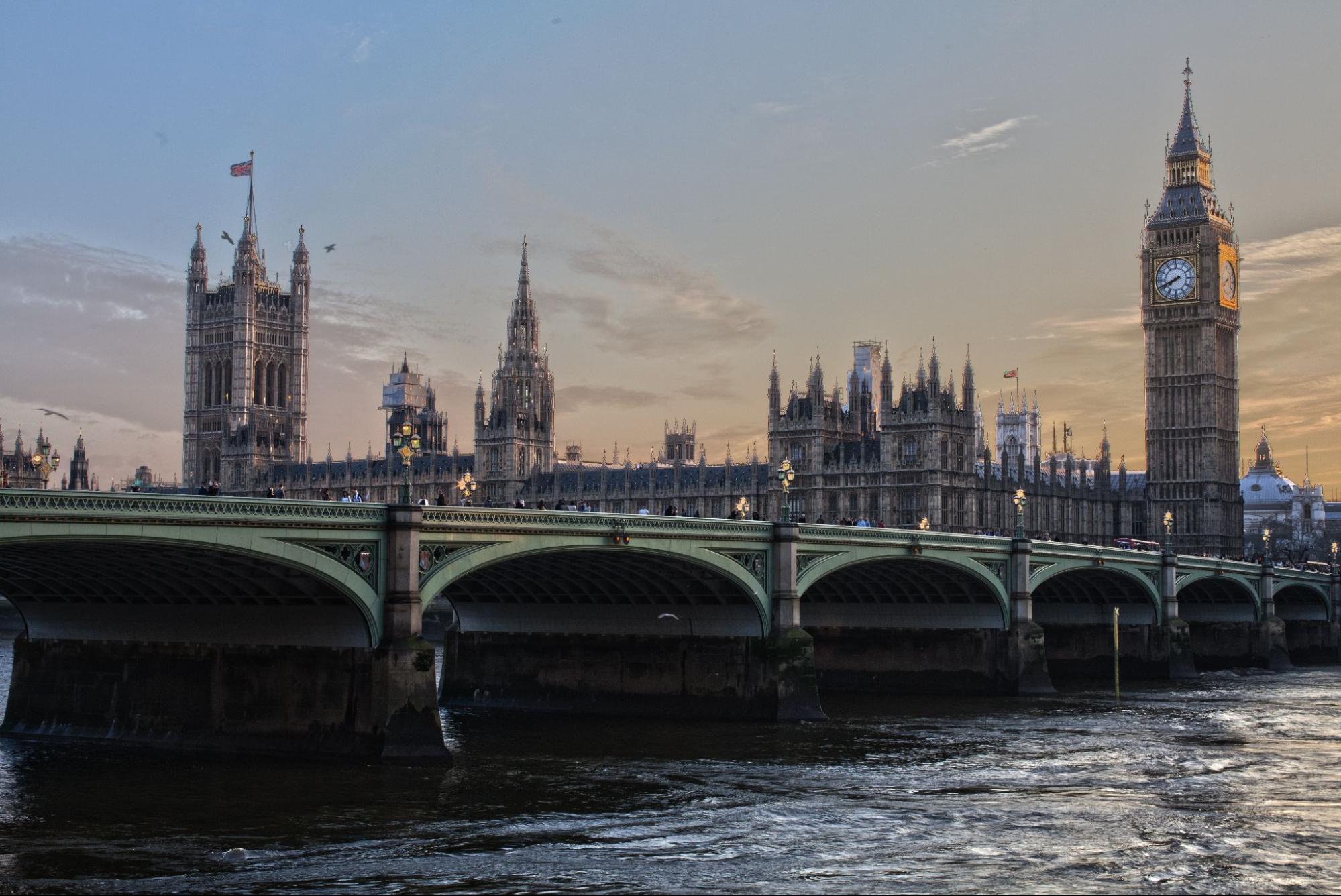 Britain was invited, but it declined since it focused more on the economic ties with the imperial countries in the Commonwealth.

In 1960, Britain joined a rival body known as the European Free Trade Association (EFTA), which helped remove trade barriers with the EEC (European Economic Community), but Britain had the option of choosing the EEC or being with the EFTA.

Its economy was not doing so well, and there was a fear of being left behind since the countries under EEC were thriving and progressing. So, in 1961, British Prime Minister Harold Macmillan applied for the membership, which was vetoed by the French President, Charles De Gaulle, in 1963 due to several reasons:

Again, in 1967, Britain applied for membership, which French President Charles De Gaulle again vetoed because the British pound was too unstable, and Britain needed to devalue it before entering the EEC.

The year 1972 saw Britain finally entering the EEC. This time it was a result of the collective effort of multiple countries. A few years later, Britain also took an important decision regarding continuing its EEC membership.

In 1993, the EEC became what we know today as the European Union (EU). 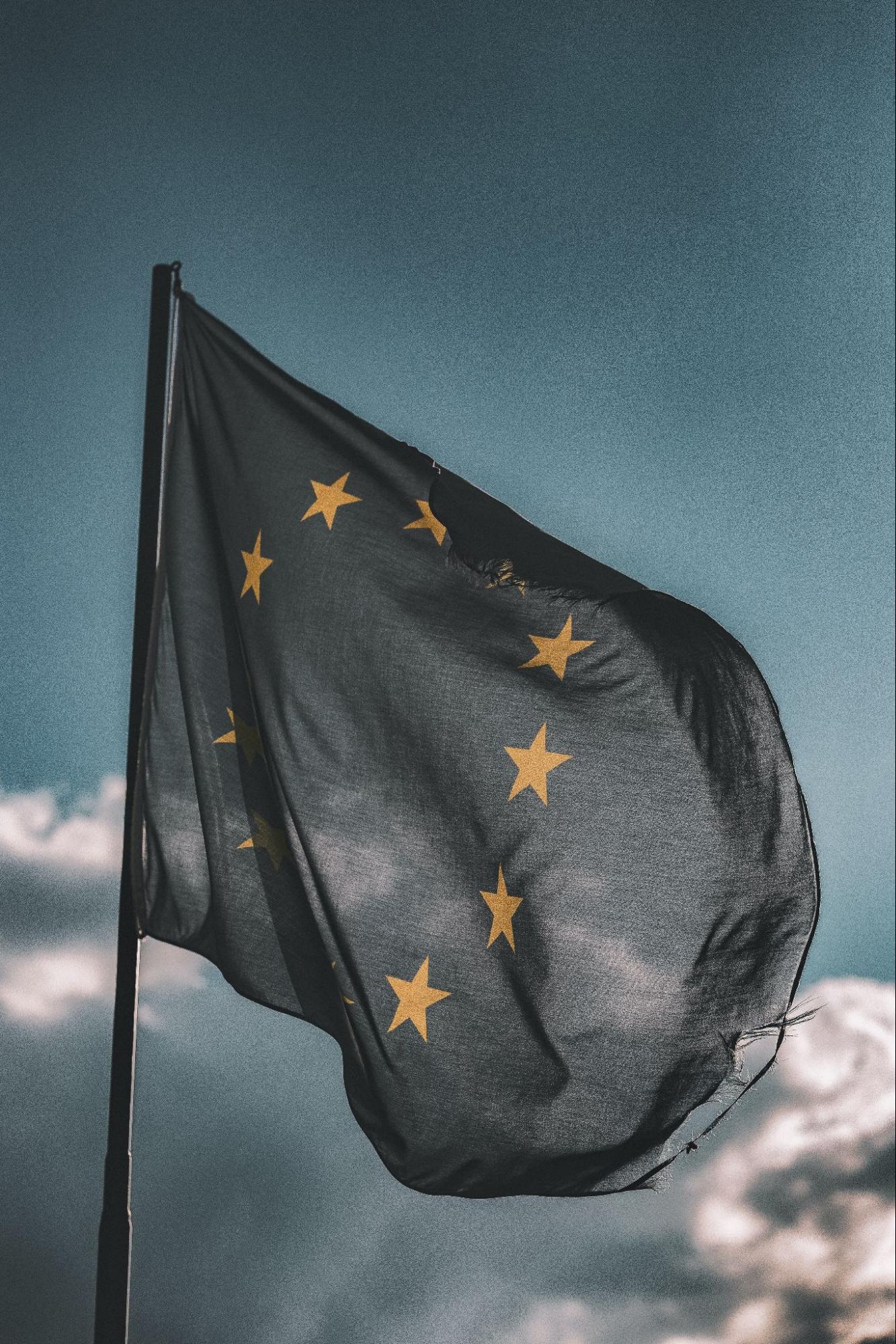 What is the European Union (EU) and what does it do?

The Organization of European Countries (OECD) was established in 1993 to monitor European countries' economic and political integration. The Maastricht Treaty established it, and all members of the European Community (EC), from which the EU sprang, ratified the same.

The successful EC had made its members more amenable to increased integration. Moreover, it offered a framework for member nations to act in concert on security and foreign policy issues and cooperate in police and justice affairs.

The European Union (EU) is a 27-country economic and political union in the present day. The EU is one of the world's most powerful economic bodies and supports democratic principles.

The Euro is the official currency of nineteen nations. 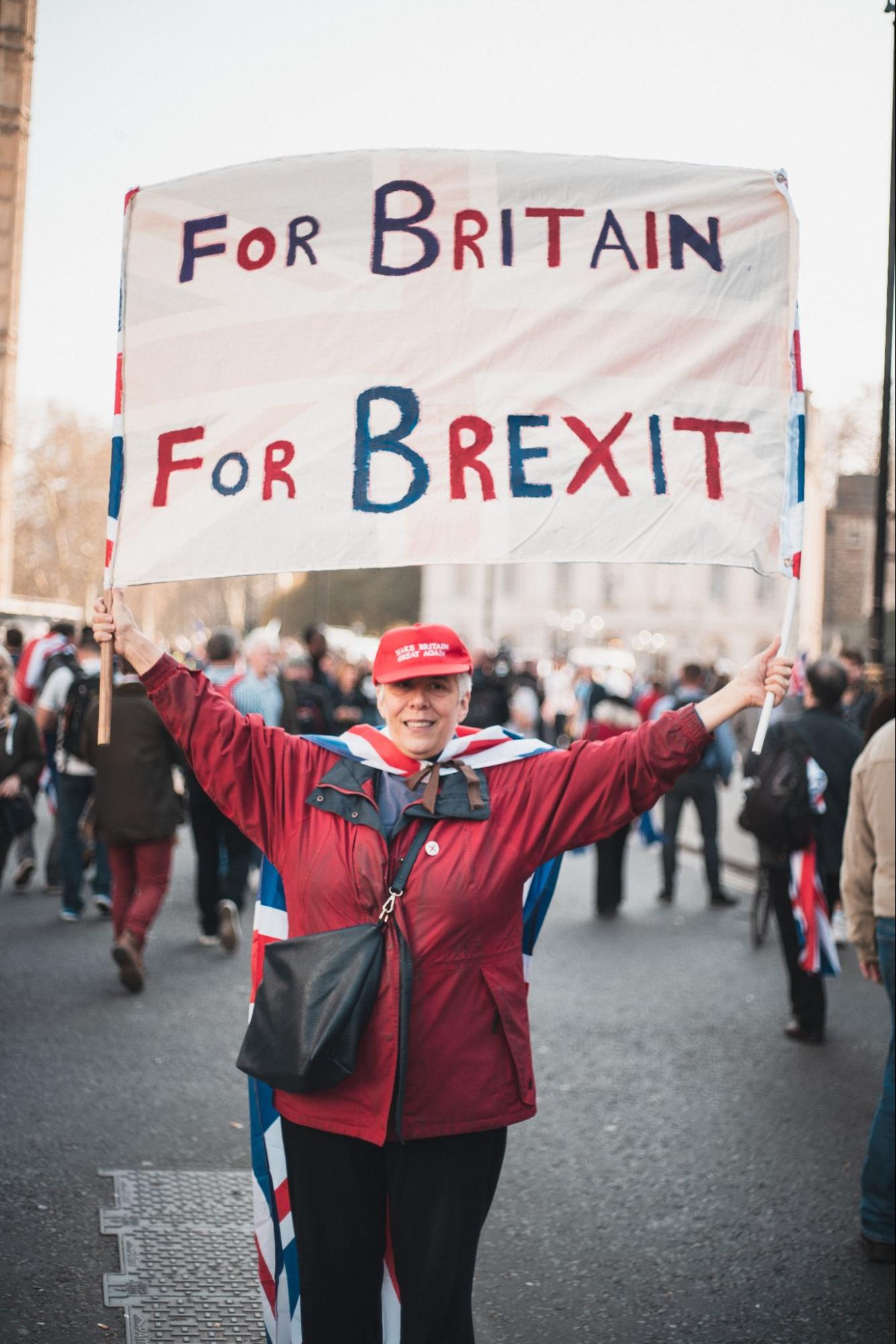 How did it affect the UK?

There is also a study on how the relationship between the UK and the EU will be affected after Brexit. The report studies the long-term effect on the UK economy (till 2030).

Many reports have stated that it will leave the UK under the impression of having new trade barriers with different countries, which will lead to deteriorated trade in the UK economy.

But there are also some reports which showcase how it will leave the UK economy to boost the national income by larger than 4% in the coming 15 years if simultaneously it also adopts completely free trade.

On the contrary, several research reports showcase how Brexit may boost the national income of the UK.

According to one research, the referendum outcome increased UK inflation by 1.7 percentage points in 2017, costing the typical British household £404 per year. In addition, the outcomes of the Brexit referendum lowered British national revenue by 0.6 percent and 1.3 percent, respectively.

A trade deal was negotiated between the EU and the UK at the end of the transition period. It resolved several concerns to safeguard commerce between the UK and the EU, which is an important trading partner for the UK but does not provide the same benefits as EU membership to eliminate bureaucracy and facilitate trade. 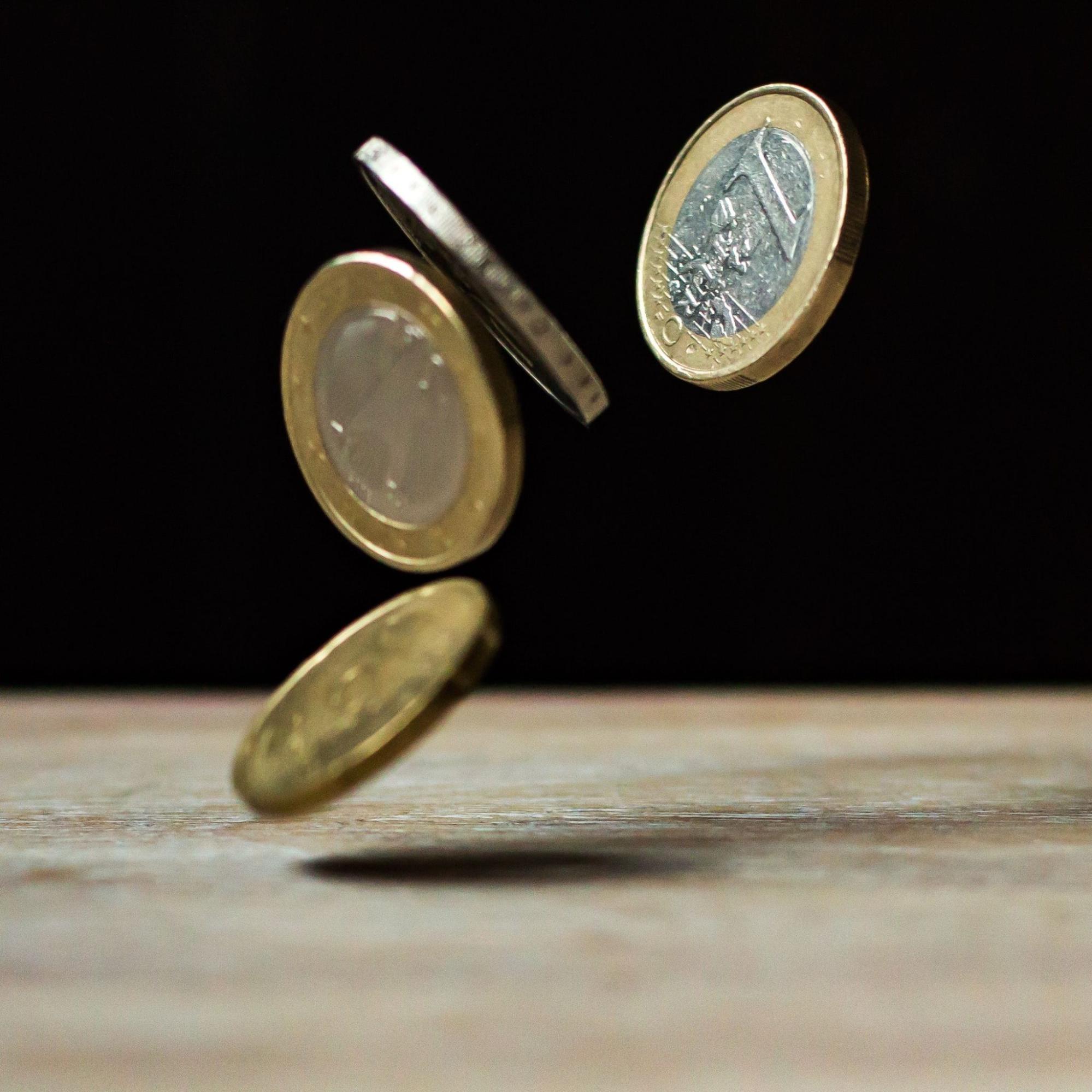 Benefits to Britain under the EU

The European Union offered certain distinct advantages to the UK. Let us discuss some of them to understand UK's implications after further leaving the EU.

Britain's decision to withdraw from the EU was partly because of some of the drawbacks mentioned below :

Even though the UK did not see a major job-market crisis because of this event, the people of the UK were vocal in raising their concerns regarding the same.

The Impact of Brexit on UK's economy

It was also a major event in the history of the UK. The chain of events is expected to slow down the economy as trade will dry up, at least in short to medium term.

However, according to several research organizations, the UK economy might pick up the pace if it follows a well-structured import-substitution policy. This could help the UK soften the blow of dampened trade relations.

If (1) is taken, there is a comparatively lesser permanent loss of GDP (around 1%) till 2025. The GDP per capita will most likely remain unchanged with higher inflation and a better job market.

If scenario (2) is taken, then the permanent loss of GDP is severe (around 4% of GDP), and there is also a significant impact on the GDP per capita, which may dip by 2.5-3%. Along with both inflation and unemployment may rise.

Britain-EU relations have not been at their best recently, especially since the emergence of coronavirus in 2020. So let us look at the recent developments regarding the same. 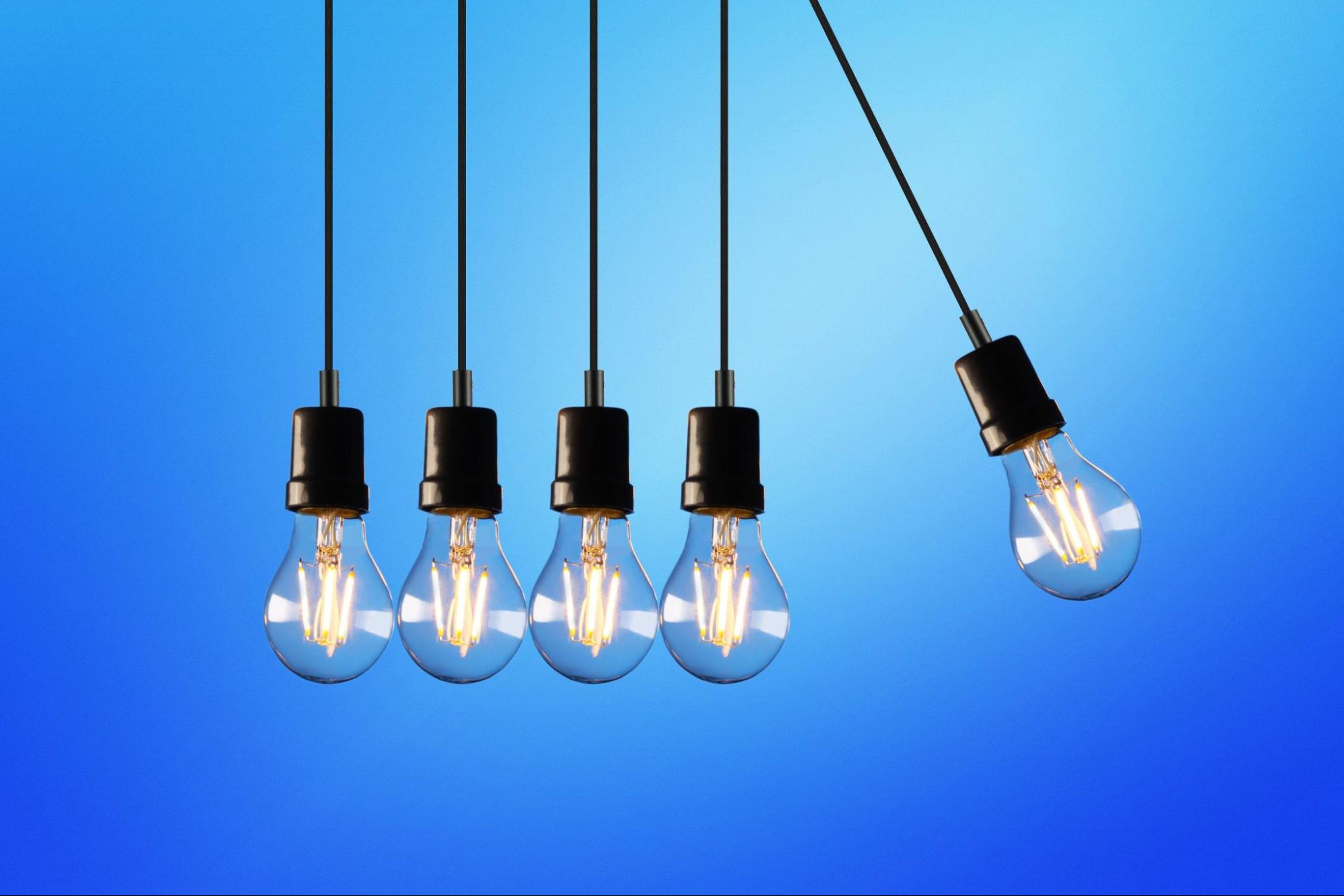 Looking at the different categories of how Brexit will impact the UK economy, we may see it as: 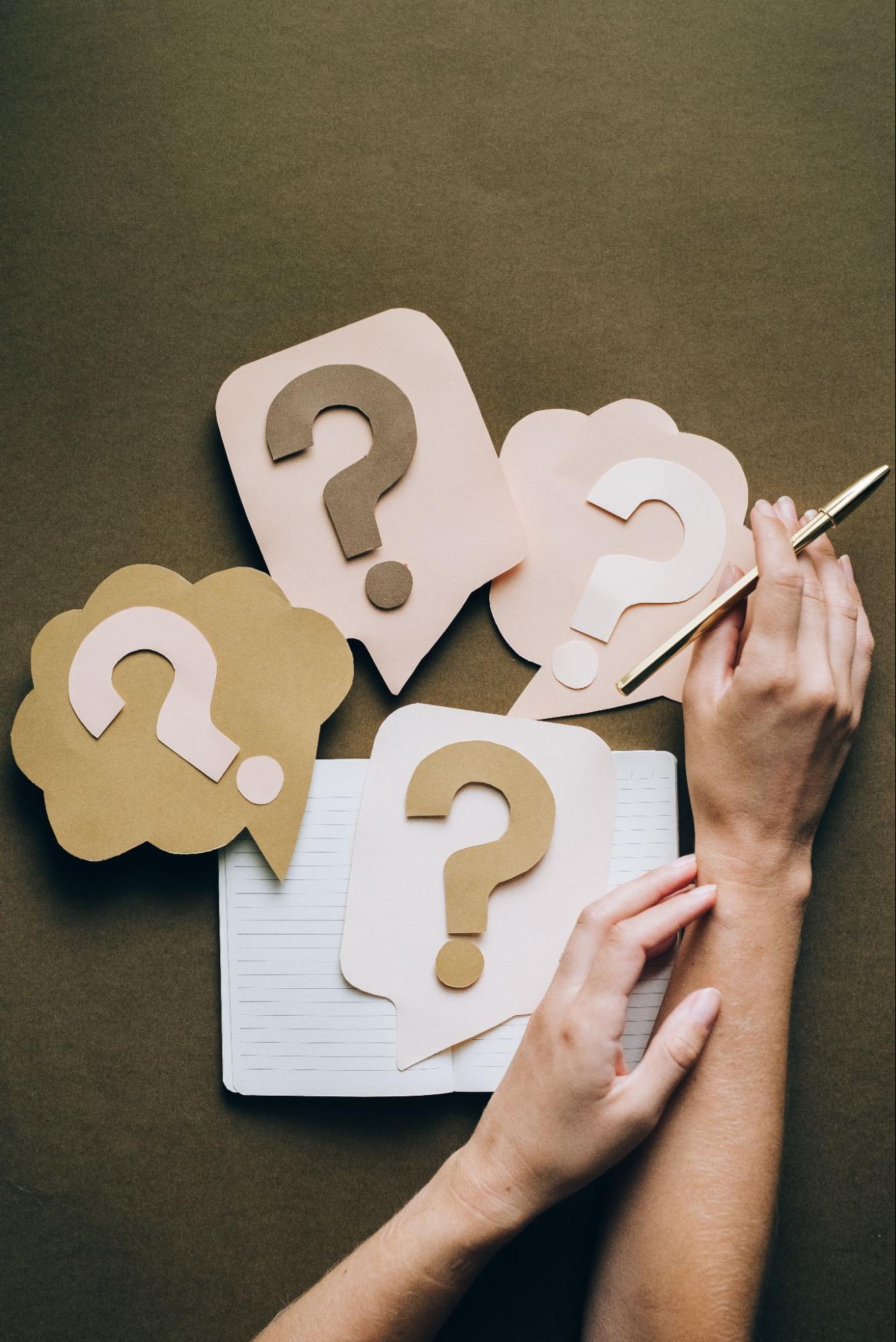 The European Communities Act 1972 was passed by Parliament on 17th Oct, and the UK's instrument of ratification was placed the next day (18th), allowing the UK to join the EEC on 1st Jan 1973.

Businesses with continental European suppliers or consumers would be harmed. At the same time, commerce with non-EU nations will be hampered by the loss of access to the EU's present free trade agreements and any customs delays.

Travelers will suffer as a result of higher prices and fewer routes available. In addition, uncertainty over nation entry at airports and ports, combined with a new set of border restrictions, might generate delays for travelers passing through customs.

The expense of importing even essential supplies like fresh meat, milk, eggs, and vegetables would cost merchants more, resulting in substantial price increases in supermarkets.

Yes, EU people can work in the United Kingdom, but they must apply through the Skilled Worker Visa or the EU Settlement Scheme (EUSS).

Higher tariffs and other non-tariff trade obstacles will hurt the least-developed nations, especially if the UK leaves the EU without an agreement.

With the departure of a country with significant global significance, the EU lost around one-sixth of its economic power and a significantly higher percentage of its foreign and security policy weight.