A firm alone in the industry and shielded from competition by law.

Also known as a statutory monopoly, a legal monopoly is a firm alone in the industry and shielded from competition by law. It can be completely government-run, independently run, or both and can be established through means of a: 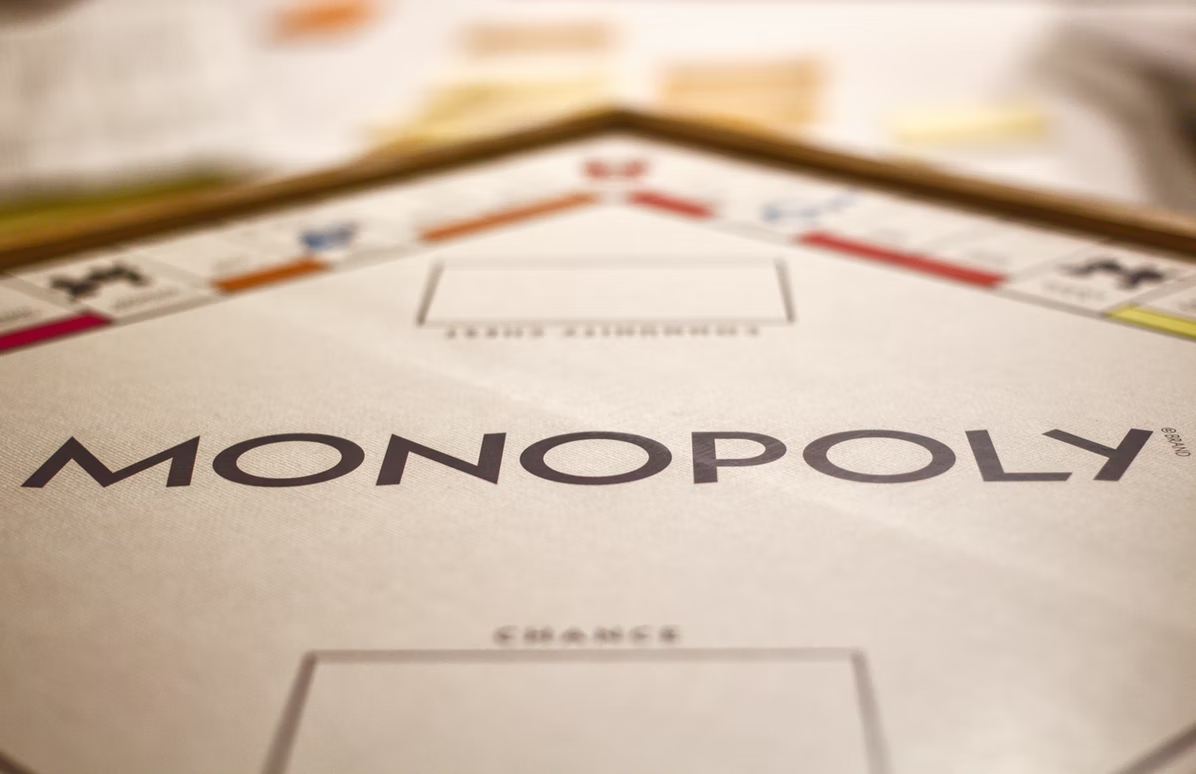 This type of monopoly can be found in industries like electricity, water, telecommunications, or other goods and services that are often used by the general public. These companies are granted the right to be the exclusive provider of a product or service.

Monopolies backed by the government are usually for the general benefit of citizens. Alternatively, monopolies created by private entities are usually for-profit and aim to kill competition.

The motive behind a legal monopoly

Since it can provide a specific product or service at a regulated price, a legal monopoly is believed to be the best option for a government and its citizens. However, due to its nature, a monopoly is known to come with many disadvantages. 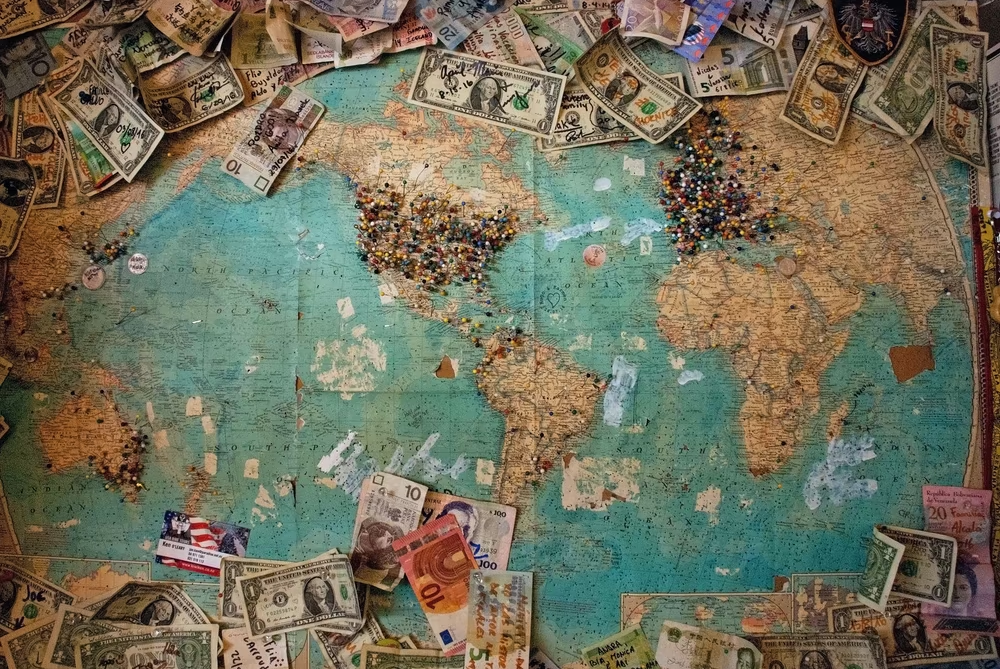 This type of firm is notorious for its lack of innovation due to the lack of competition. Therefore, these businesses usually have high prices and lower output.

As a result, the customers, usually citizens, suffer from exploitation and bullying because they have no better option.

The government may regulate pricing, supply the people with widely accessible services/goods, monitor business operations, and ideally move the monopoly to operate in customers' best interest. All this is to make the product or service the best option for a nation's government and residents. 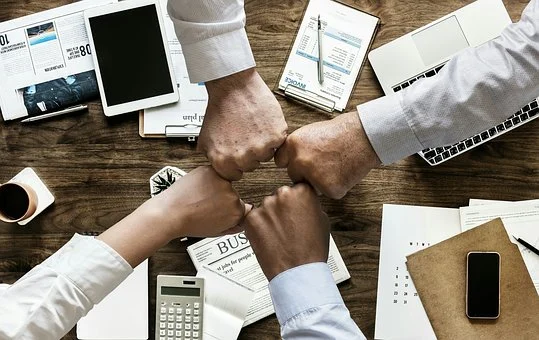 Legal monopolies are common in the alcohol industry, as they can act as a source of government revenue. In addition, companies providing other addictive substances like opium and cocaine are under government regulation so that the use of these lethal drugs can be controlled.

How do legal monopolies work?

A legal monopoly arises when a government decides that permitting a single corporation to be the exclusive supplier of a service (or product) is in citizens' best interests. 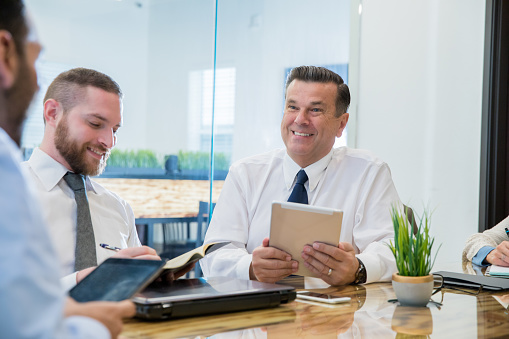 The idea is generally introduced to prevent multiple competitors from investing in their infrastructure. This allows one firm to take advantage of huge economies of scale, decreasing the price of the good or service for everyone.

Because of the advancement of technology and the economy's evolution, the overall market balances out, allowing everyone to benefit. However, this might lead to a rise in prices. To prevent this from happening, the government may decide to regulate it themselves.

For example, a well-known legal monopoly is AT&T, which was created to provide citizens with cheap and reliable telecommunications services.

Another sector heavily regulated by the government is public transportation, which is a key factor in every major global economy.

Airlines, railroads, and trading companies have commonly operated as legal monopolies throughout history. 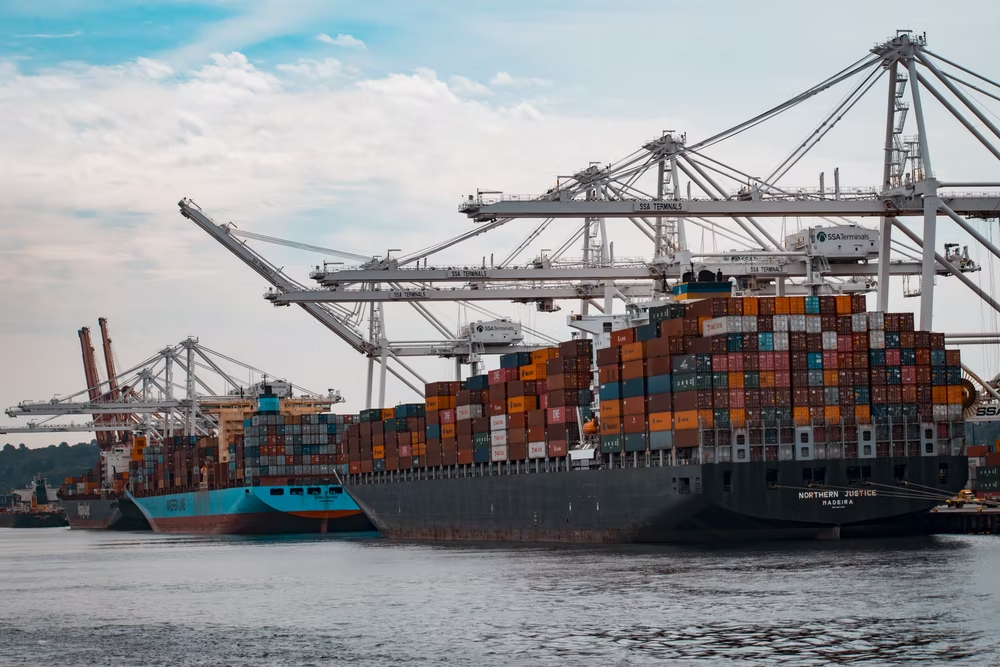 One of the most well-known examples of legal monopolies is AT&T Corp, which operated as a monopoly until breaking in 1982 due to US antitrust laws. In addition, until the late twentieth century, several nations monopolized national postal, telegraph, and telecommunications services.

Legal monopolies are also commonplace in the media industry, with the likes of broadcasting agencies such as BBC, RAI, and Radiodiffusion-Television Francaise.

Other areas like sports also have legal monopolies with leagues like the National Basketball Association or Major League Baseball. These leagues are protected from competition, but they are exempt from antitrust.

Education is also famous for having many legal monopolies like CollegeBoard. These companies are the exclusive providers of tests many people have to take to begin the next phase of their lives. These organizations are also exempt from antitrust.