Sensitivity analysis: What is it?

A guide to using sensitivity analysis as part of financial modeling

Sensitivity analysis is a technique that helps us analyze how a change in an independent input variable affects the dependent target variable under a defined set of assumptions. It is also known as what-if analysis or simulation analysis. It is widely used in several fields requiring analysis, from biology and engineering to finance and economics. 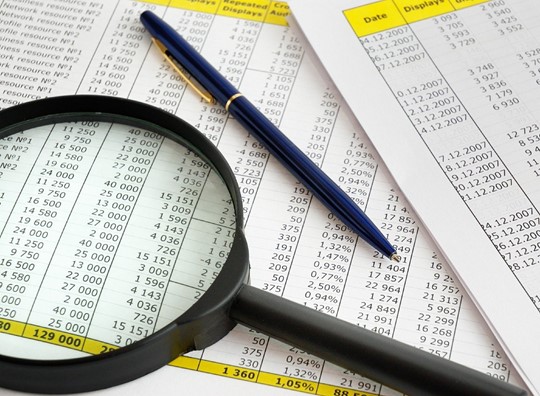 The video below demonstrates the practical application of such analysis using the "What-If Analysis" tool in Excel. We see how the tool works by testing for different values for gross margin and sales growth rate and how the changes can further impact the share price. It also illustrates how, while using the What-If Analysis, Excel performs thousands of calculations and, thus, its high computational cost.

This analysis results in a range of values based on assumptions and a range of input values, the primary application of which is to analyze how sensitive the dependent variable is to changes in the independent variables. It is a useful tool for many good reasons. 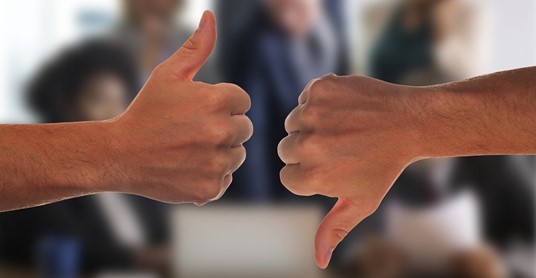 Sensitivity: How is it measured?

We have understood that the simulation analysis determines the sensitivity of the output to changes in inputs, but how do we do that? Below are the steps to measure sensitivities.

For example, let's consider a 10-year annuity with annual payments of $100 and a discount rate of 8%. 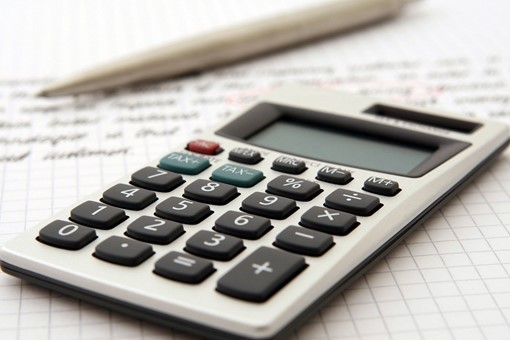 Abe operates a fast-food franchise on a busy street. He would like to understand the impact of footfall on sales of a particular item. He observes that total revenue from that item depends on the price and volume sold. The item's price is $2, and he sells 100,000 units on an average every year, which means that annual sales from that item amount to $200,000. He further concludes that a 15% increase in footfall increases the sales volume by 10%.

Based on his observations, he makes a three-statement model. He then incorporates what-if analysis in his financial model to answer some what-if questions. For example, what affects total sales if footfall reduces by 20%? What happens to the total sales figure if the price increases by 10%? The model can answer such questions for him. Abe can tell that a 10%, 50%, or 100% surge in footfall could translate into a hike in sales by 6.67%, 33.33%, or 66.67%, respectively.

The measure of sensitivity is calculated as the percentage change in the output divided by the percentage change in the independent variable, i.e., 0.67 (= 10% / 15%). The analysis shows that revenues are quite sensitive to fluctuations in footfall. Based on this information, Abe may decide to reduce the prices to boost revenues further during surging footfall or increase the prices, which might reduce overall revenues but boost margins.

Decision-makers need a comprehensive view of all information before making any significant decision. For that, they often rely on what-if analysis. It is imperative to know how deviations from planned inputs can impact the outcome. Reruns of the analyses are crucial in obtaining all the information necessary to make informed decisions.

It helps in understanding not only the uncertainties that are inherent in a model but also its scope and what its limitations are. It also points out the pros and cons of a model. Besides, uncertainty is an inherent part of decision-making. Therefore, pinpointing the degrees of uncertainty from various sources is vital to making informed decisions. One of the common ways to factor for it is to use probability-weighted expected values in place of uncertain inputs before running simulation analysis.

A decision tree is a tool that allows users to represent the decision options and their respective probability-weighted outcomes visually and explicitly. It is a useful tool to derive strategies to achieve given objectives. The outcomes having a certain probability of occurrence are known as chance nodes. To get to the chance nodes, users need to make some decisions. These nodes are called choice nodes or decision nodes.

Decision trees can sometimes be very complex. However, they make the decision process very clear by clarifying the series of decisions necessary to reach the desired outcome. 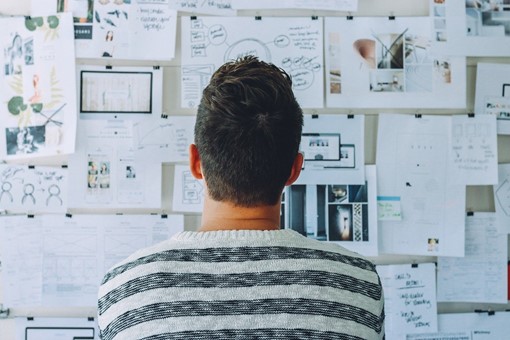 There are multiple approaches to using what-if analysis. Each approach has its pros and cons. However, they primarily differ in the calculation of the measures of sensitivity. The most common approaches are listed below.

It is the simplest and most used approach. It involves changing the value of one input factor at a time and observing its effect on the output. The process involves the following steps:

This process is repeated until the effect of the changes in all independent variables has been observed. Sensitivity is then determined by examining the changes in the output by using linear regression or partial derivatives. This is a simple approach as by changing one variable at a time, users can unmistakably track the impact of those changes.

However, what makes this approach so simple is also its biggest pitfall. It does not explore the impacts of simultaneous changes in inputs. It also fails to detect multicollinearity between the independent variables. This makes it unfit for nonlinear and multifactor models.

Regression analysis is another simple approach to what-if analysis. It has a few variations (linear, nonlinear, and multiple linear) which may be used depending on the use case. The regression coefficients are directly used as the measures of sensitivity. Simple linear and multiple linear regression analyses are the most used variations. In contrast, nonlinear regression is used for complex data where the independent and dependent variables demonstrate a nonlinear relationship.

Although this approach can evaluate different types of relationships between the inputs and the output, it is ideally used when the model is linear. The regression must be linear; otherwise, it can be problematic to understand what the standardized coefficients are implying. 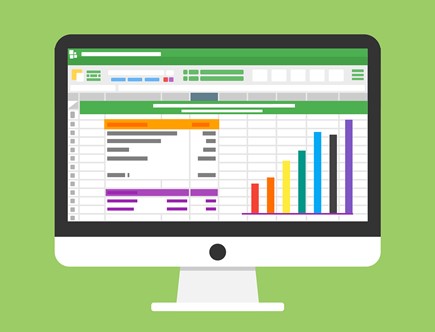 It is often called the Sobol indices or the Sobol method. It works in a probabilistic framework and breaks down the variance of the output variable of the model into parts which are then attributed to independent inputs or sets of independent inputs.

A variance-based analysis is useful for a variety of reasons. First, it gauges sensitivity through the entire input space; thus, it is a global method. Second, it can work with nonlinear model responses. Third, it can also quantify the effects of interactions in non-additive models.

Let's assume a model with two inputs (x and y) and one output (m). Using variance-based analysis, a user might discover that 40% of the total variance in m results from x, 50% results from y, and the remaining 10% results from interactions between x and y. The percentages are directly used as the sensitivity measures.

Scenario analysis helps users assess various outcomes under different scenarios, as the name suggests, ranging from the best-case scenario to the worst-case. It produces a range of outcomes by altering more than one independent variable at the same time to analyze the overall situation. Therefore, the purpose is to study the range of outcome scenarios. It is done to find out what possible outcome scenarios look like, say, for a farmer, if the tax regime and the weather conditions change for the worse at the same time.

What-if (sensitivity) analysis also produces a variety of outcomes, so what's the difference?

Unlike scenario analysis, what-if analysis tweaks one input at a time to observe its effects on the outcome. Here, the purpose is to study the effects of each of the input variables on the target variable. For example, a What-if analysis would be conducted to analyze separately what impact the weather conditions and the tax regime have on the farmer's earnings.

Even though both the analyses work similarly by altering inputs, they have different purposes and workings. Using both tools can provide users with a broader view of future outcomes.

Please refer to this webpage for a detailed breakdown of the differences between the two.

To help our readers understand this topic better, our finance experts have created a template for this kind of analysis. We believe that a more hands-on approach will help you better understand the topic.

Download WSO's free financial modeling templates below! This template allows you to build your table to demonstrate the effect of various variable changes on the outcome. It is plug-and-play, and you can enter your numbers or formulas to auto-populate output numbers. It also includes other tabs for other elements of a financial model.

Josh Pupkin is a member of WSO Editorial Board which helps ensure the accuracy of content across top articles on Wall Street Oasis. Josh has extensive experience private equity, business development, and investment banking This content was originally created by member WallStreetOasis.com and has evolved with the help of our mentors.