Deciding which companies to invest your hard-earned money in can be difficult. There are plenty of factors to consider like growth or value, small-cap or large-cap, dividend or no dividend.

The S&P 500, or the Standard and Poor's 500, is a stock market index that tracks the performance of the 500 largest publicly traded companies in the United States.

The S&P 500 Dividend Aristocrats include companies that belong to this index but have also increased their dividend payouts for over 25 consecutive years. 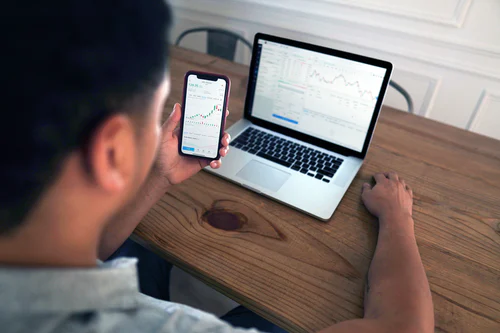 This index was created in 2005 and had some companies that have been in the index for the entire duration of its existence.

As of April 2022, there are 64 companies on the index right now. The index has a floor of 40 companies. In order to diversify the index, there is a 30% limit on any single sector.

The Dividend Aristocrats are an exclusive index because they are companies that not only maintain their dividend but increase it every year. This is a sign that a company has sound financials and is consistently making a profit.

Additionally, the index is rebalanced every fiscal quarter in January, April, July, and October. This rebalancing is to ensure that no company has too much weighting in the index. Once a year, companies are removed and added to the Dividend Aristocrats. 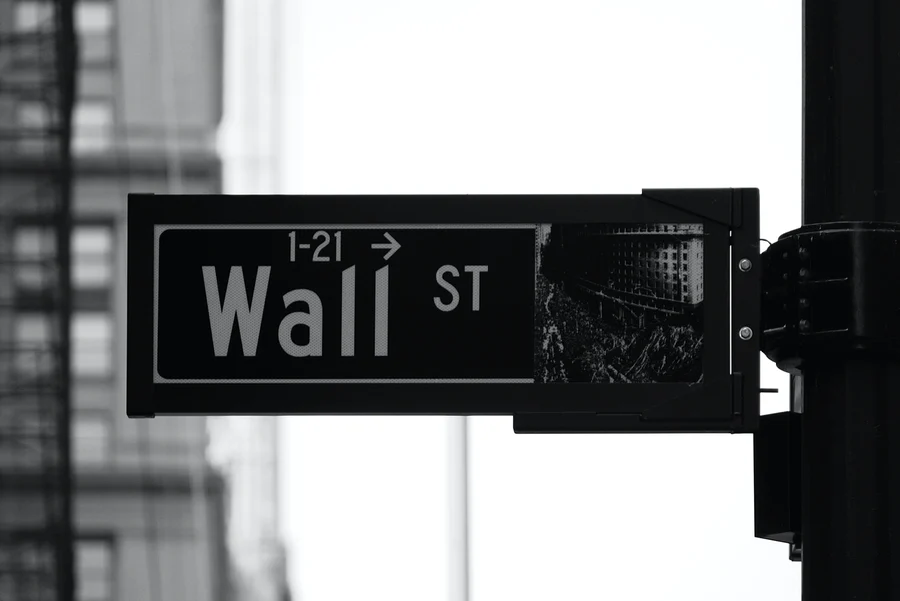 The appeal of this index is that it is well-diversified, has lower volatility, and pays out dividends.

The ability to own a small portion of each company in the index is more feasible through the ProShares S&P 500 Dividend Aristocrats ETF (NOBL). This exchange-traded fund (ETF) has over $10 billion in net assets.

These companies are generally considered more value stocks, but the diversification of the index provides some growth as well. The consistent dividend payout often appeals to income investors and long-term investors.

There are strict criteria that a company must have to be considered a dividend aristocrat.

The criteria to be in the index are: 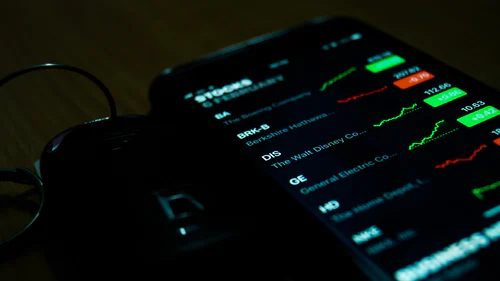 ♦ Aristocrats have lower volatility in comparison to broader stock markets because this specific index limits the percent of total holdings one sector can take up.

♦ The aristocrats are rooted in their constant growth of dividends, so this index is a reliable source of income or additional units.

♦ This index tends to deliver higher yields along with consistency. You will receive consistent dividend income that is, on average higher than you would from a standard S&P 500 index.

♦ While preventing a sector or company from dominating the fund, it also eliminates the potential to capitalize on significant capital gains from a specific company or sector. If a company does well, it will be rebalanced at the end of the fiscal quarter. 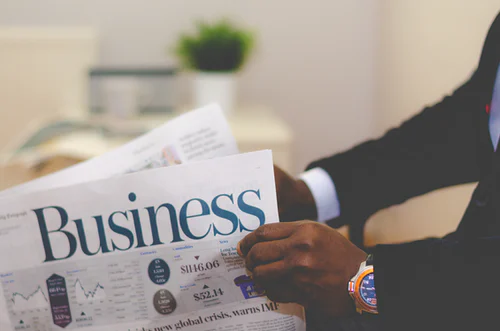 There are primarily two ways an individual can invest in the Aristocrats.

Both of these methods can be pursued through a brokerage firm.

Here are the ten companies that have the longest streak of consecutive years of increasing dividends:

Here are the top 10 holdings in the ProShares S&P 500 Dividend Aristocrats ETF (NOBL):

Here are the 9 sector allocations in the ProShares S&P 500 Dividend Aristocrats ETF (NOBL):

You can find the whole list of companies in this index here.

The Dividend Kings are also a popular index among investors.

As of June 2022, there are 44 Dividend Kings. Some of these companies are

♦ The index was created with 52 companies. 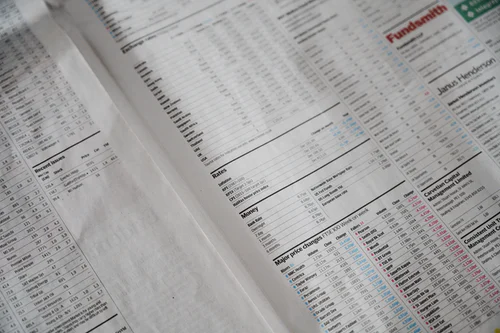 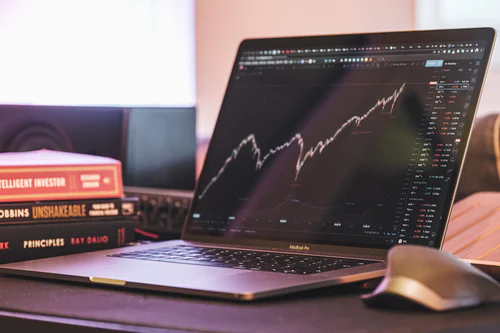 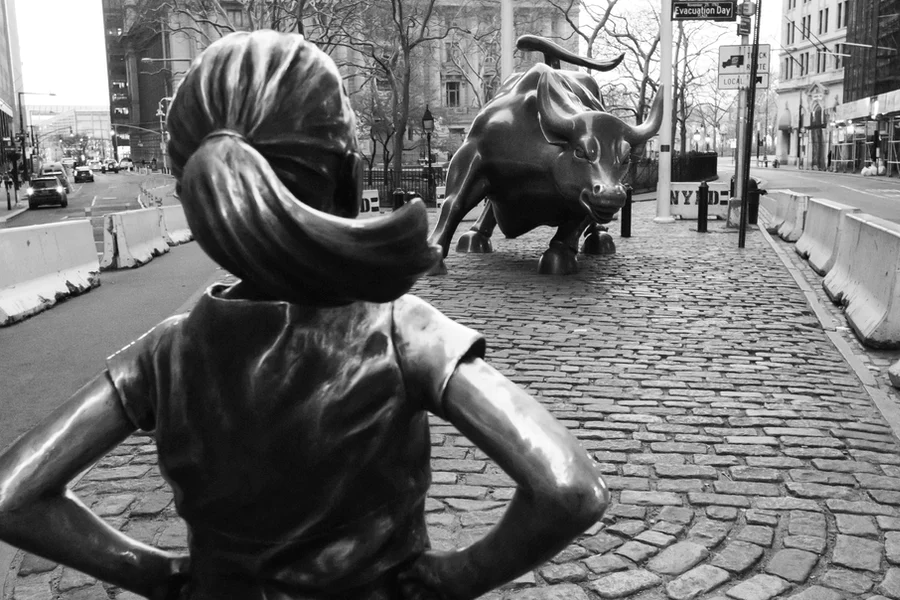 The index is reweighted four times a year, and companies are removed/added once a year in January.

Companies are often removed because they didn't raise their dividend or were forced to cut them as a result of difficult economic conditions.

Additionally, companies can be removed if they are acquired by another company, or are removed from the S&P 500 Index.

For example, in 2020, Ross Stores was forced to suspend its dividend as a result of the COVID-19 pandemic. Consumer spending at stores decreased during the height of the pandemic, and Ross Stores took a significant revenue hit and couldn't maintain their dividend.

Another example is in 2009 and 2010, 19 companies lost their aristocratic status during the recession in the United States. Half of these companies were banks or financial institutions.

The constant updating of the index is required to maintain the coveted reputation of the dividend aristocrats.

Historically, this index has proven to be a valuable investment, but it also depends on your intentions with investing.

This index is a good investment if you're looking for a reliable source of dividend income and want to invest in industry leaders who have reliable cash flow and lower volatility than the broader market.

However, if you're looking for growth, you may want to research other stocks and ETFs.

It's important to take into account your short and long-term goals for your portfolio. These specific companies that belong to this index can provide a constant stream of income because they reliably increase their dividend more than any other companies.