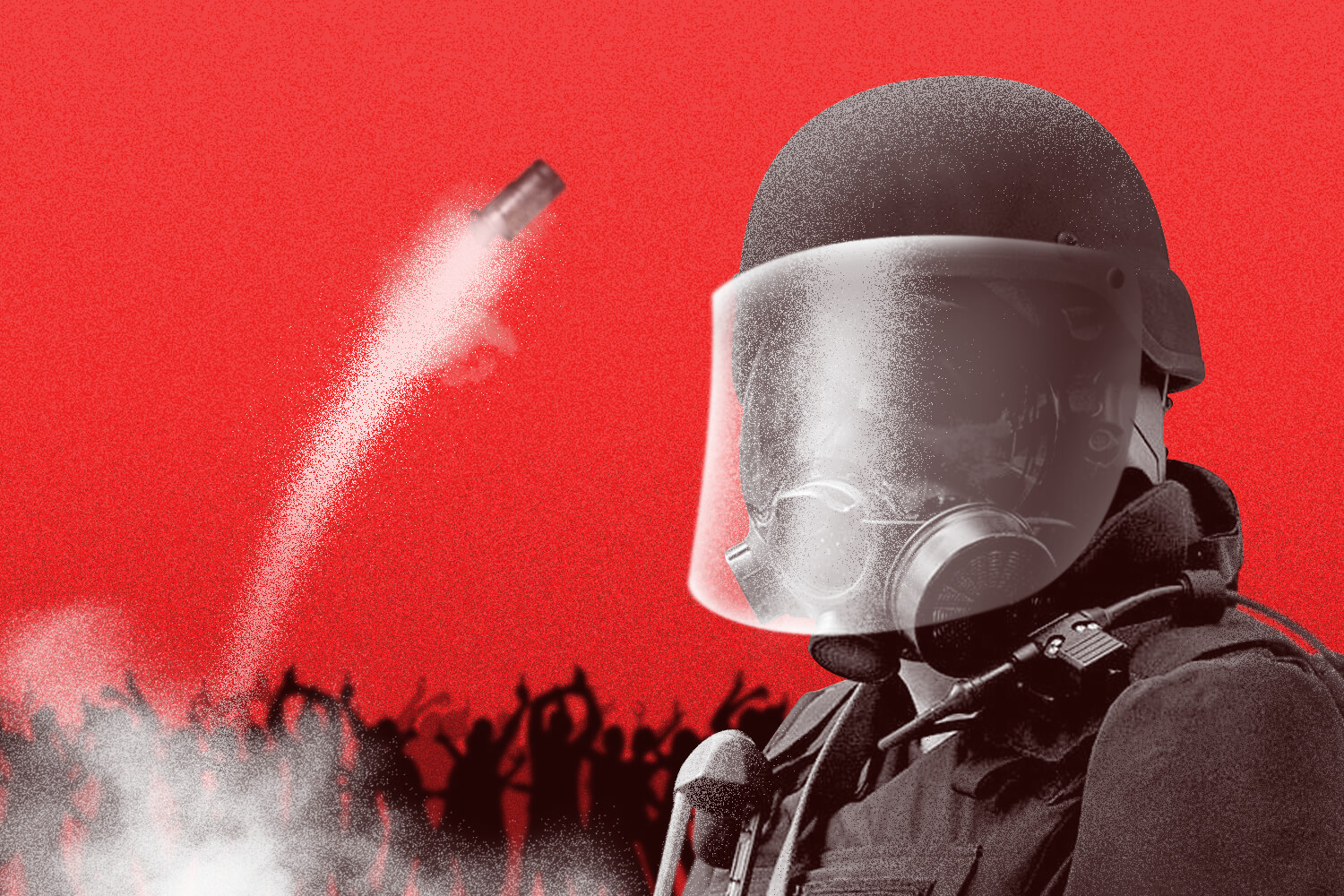 This week, we've gotten really good at typing "Hong Kong" really fast. After weekend protests spilled (at times violently) into this week, we're keeping a close eye on what exactly is going on in the global financial hub.

The backstory: You already know hundreds of thousands have taken to the streets to oppose a bill that would permit extradition from Hong Kong to mainland China, undermining the "one country, two systems" framework that's been in place since China gained sovereignty over Hong Kong in 1997.

The big picture: The NYT reports many in the business community are wondering if Hong Kong could lose its status as preferred venue for international business should the bill pass.

You don't just become the go-between for China and everyone else by visualizing it. For Hong Kong, it took a lenient, independent governance system paired with the noted absence of Communist Party-controlled courts to get there.

It also helps to have special trading privileges with the U.S., which keep Hong Kong mostly immune to the China trade war.

But those are at risk:

Yesterday, the WSJ threw a carefully worded wrench into Mark Zuckerberg's hopes of putting the Cambridge Analytica scandal behind him, courtesy of unnamed company sources.

The Journal reported that, while digging up materials to submit to the FTC for its privacy investigation, Facebook (-1.72%) discovered emails that indicate Zuckerberg may have known about privacy problems earlier than he has previously admitted. Then, some of those people decided to tell reporters.

Remember, business narcs have been poking around Facebook for a while. The FTC has spent over a year investigating whether the Cambridge Analytica breach violated a 2012 consent decree it had with Facebook. In April, Facebook said it had dug up $3 billion from between the couch cushions to cover a potential fine, but it's anticipating an invoice for as much as $5 billion from the FTC.

Facebook knows this doesn't look good. WSJ sources said that inside Facebook, people were worried that if the emails got out, they would prevent a speedy resolution to the FTC probe. They were probably right to worry.

Investors CrowdStrike While It's Hot

Rideshare IPOs might have gotten all the attention recently, but business technology was back Wednesday reminding us that endpoint security deserves tailgates, too.

Shares of cloud-based software provider CrowdStrike catapulted a tick over 70% its opening day. It's now worth $11.4 billion.

How it works: CrowdStrike uses artificial intelligence to analyze what users are doing on company networks and raises a flag if anything weirder than those deep, post-lunch internet forays goes down. And it's offering those solutions through the platform more customers are living on-the cloud.

How Do American Teens Spend Their Time?

NRG says Fortnite is much more than a video game...it's an immersive community in which teens feel like they can make authentic connections and "feel like [they're] not alone." Tugging at those basic human instincts has allowed Fortnite to capture consumers' attention and $2.4 billion in 2018 revenue.

And it's doubling down on social. Yesterday, Fortnite maker Epic Games acquired Houseparty, a video chat app you used in 2016 to hang out with your friends online.

Ain't No Party Like a Bank Name Reveal Party

Rewind to February: When the banks first announced the deal, we turned to you for name ideas…and we regret to report that Banky McBankFace and Too Medium to Fail were passed up in favor of Truist Bank.

The companies say the merger will close in the second half of the year. And while Truist may sound like a carb-free investment app, the deal...

Because marriage is about compromise, it will be headquartered in Charlotte, NC, a bank paradise in between SunTrust's Atlanta and BB&T's Winston-Salem. One thing we're guessing Truist doesn't compromise on: barbecue.