This will only hurt a little 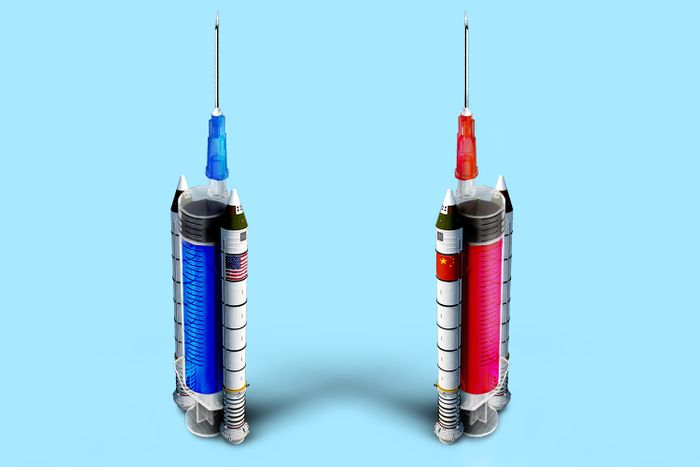 The next great geopolitical battle of our time is being fought not over rocket launches or Olympic hockey, but in the labs of scientists working to develop a vaccine for the coronavirus.

In a program it's calling Operation Warp Speed, the Trump administration is working with seven pharma companies to produce a COVID-19 vaccine, Bloomberg reports. They include Moderna, Johnson & Johnson, Merck, Pfizer, and an Oxford University/AstraZeneca combo.

The coronavirus will hang over the global economy for as long as it takes to develop a vaccine-restaurants won't operate at full capacity, concert venues won't be packed, and travel will be subdued until populations are immune.

So the country that produces a vaccine first will be able to unleash economic growth it likely won't want to share with peers (as they say, secure your own mask before helping others).

Vaccine nationalism in the wild:

But vaccine nationalism could be harmful

Health leaders at Harvard have called it "morally reprehensible." And yesterday, the UN and the Red Cross urged countries to drop the turf war and create a "people's vaccine," one that protects "the affluent in cities as the poor in rural communities, the old in care homes as the young in refugee camps."

Bottom line: Those arguments aren't likely to resonate with President Trump or Chinese President Xi Jinping, who are looking for any advantage in their battle for economic supremacy.

Venture Capital Puts Its Money Where Its Money Is

As protests decrying police brutality and racial inequality continue across the country, big players in venture capital are reckoning with the sector's overwhelming whiteness. From 1990–2016, black Americans accounted for less than 1% of the entrepreneurial and venture capital labor pool.

Yesterday, Japanese conglomerate SoftBank unveiled a $100 million "Opportunity Fund" reserved exclusively for companies led by people of color. SoftBank will skip the management fee, and half of all gains will be reinvested into future opportunity funds.

Silicon Valley heavyweight Andreessen Horowitz also rolled out a "Talent x Opportunity Fund," which is geared toward "entrepreneurs who have the talent, drive, and ideas to build great businesses but lack the typical background and resources to do so."

Zoom out: Venture capital is the coal that fuels much of the tech world's fire, so improving VC diversity may help encourage equity across Silicon Valley.

+ Virtual event: If you're interested, a group called BLCK VC is hosting an event tomorrow that will feature black investors and founders talking about their struggles in tech. It starts at noon PT. 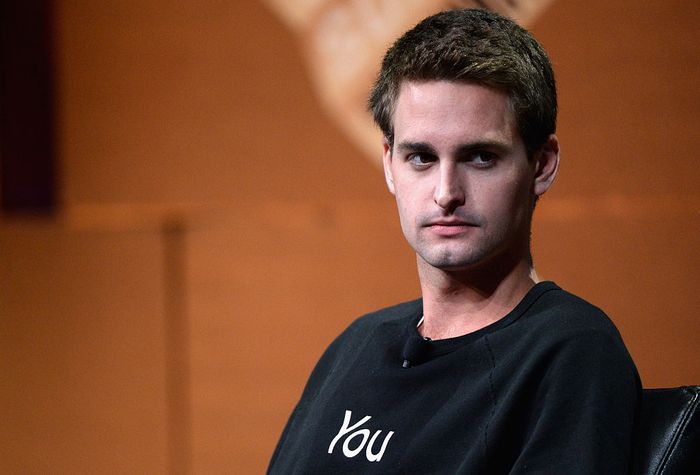 The statement immediately inserted Snap into the broader scuffle between President Trump and social media. Last week, Twitter labeled some of Trump's tweets as misleading. Then on Thursday, Trump fired back with an executive order that aimed to crack one of the social media industry's core legal foundations.

Bottom line: UN special rapporteur on freedom of opinion and expression David Kaye told the NYT Snap's announcement shows social media companies have options other than "leave-up or takedown" when it comes to controversial posts. 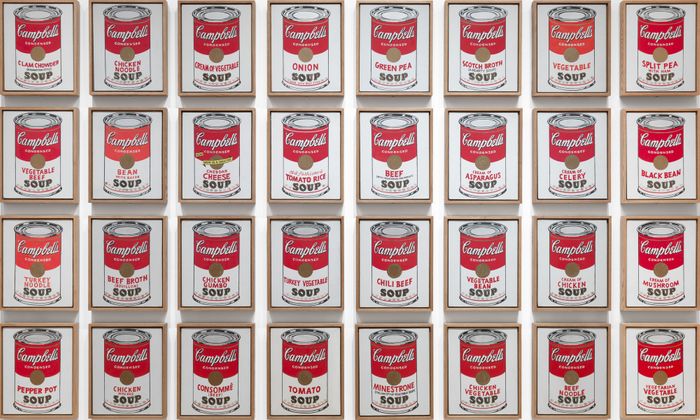 Like a bad rash, What's Up / What's Down is back-because how else are you going to keep track of COVID-19 trends?

Andy Warhol inspo: Campbell reported a 35% increase in U.S. soup sales over the past three months. Near the beginning of the pandemic, soup demand was up 140% as consumers stocked up on stock.

Clocking in: Mark Zandi, chief economist at Moody's Analytics, is in a chipper mood. "The good news is I think the recession is over, the Covid-19 recession is over," he told CNBC. The reason for his optimism? Yesterday, ADP's private payroll report showed employers cut far fewer jobs than expected last month.

Lights, cameras, and action: Things are Sharknado 5 levels of ugly for the world's largest theater chain. AMC said yesterday it has "substantial doubt" it can remain in business after losing between $2.1 billion and $2.4 billion in Q1.

Bathtubs in the kitchen: The number of Manhattan real estate contracts signed in May fell 84% compared to last year. Deals worth $4 million or more are down almost 90%, as COVID-19 shutdowns as well as recent protests have all but paralyzed an already oversaturated luxury market.

One Count of Price Fixing With a Side of Fries, Please

Yesterday, top chicken industry moguls, including the CEO of Pilgrim's Pride, were indicted by a federal grand jury on charges of price fixing. The suit alleges that execs at Pilgrim's Pride and Claxton Poultry Farms conspired to fix prices and rig bids for chickens from 2012 to at least 2017.

Birds of a feather flock together

The U.S. chicken landscape is dominated by five major players that control 61% of production. Given that level of consolidation, accusations of collusion in the chicken coop have plagued the $65 billion industry for years.

On this date in 1984, Bruce Springsteen released the album Born in the U.S.A. See if you can fill in the blank lyrics to the title track.