Border Expansion is Back on the Menu: Russia's Success

Developments have occured in Ukraine, not necessarily to NATO's favor.

Russia has defacto control of the Donbass, East, South and North Ukraine.

Ukraine's air force and infantry are completely depleted, with Russian bringing more of their Type A (highest quality units in the Soviet doctrine) resources to bear.

Sanctions has been utterly ineffective on Russia, with EU imports of Russian resources up 22% since the start of the war, and Indian/Chinese imports from Russia up roughly 400%.

The Ruble has exceeded its prewar value and Europe hasn't even paid for O&G in Rubles yet.

Russia stands to gain approximately 13-16 million new people (all of which are pro-Russian or of Russian ethnicity), and anti-NATO/democracies countries around the world have been emboldened at the toothless coalition of dysfunctional democracies who has failed to respond effectively to the Red Army, despite blowing 170-230 billion USD on supplying Javelins, drones, fifth-generation air superiority fighters and other bleeding edge toys to Ukraine.

Rumours has it that China plans to begin naval bombardment of the Phillippines, Vietnam and Brunei to solidify its defacto hold of the South China Sea, and Russia plans to perform a conventional Blitzkrieg-style annexation of Georgia and Azerbaijan, along with carpet bombings on East and North Turkey from strategic bombers on the other side of the Black Sea.

India is rumoured to begin a limited land invasion of Tibet and Bangladesh, while blockading and bombarding Pakistan from the coast.

Saudi Arabia has leaked documents of an armored invasion into Egypt, Kuwait and Yemen, while South Africa is expected to push north into Botswana and Namibia.

Brazil is expected to start sending mobilized and armored divisions into Argentina and Uruguay.

The world has been given the go-ahead for conventional wars once again, given that NATO has revealed its ineffectiveness and lack of nuclear response from both sides.

I expect to see maps changing constantly in the next several decades, with China, Japan, India, Brazil, Saudi Arabia, Russia, Iran and Israel ballooning in size with each conquest.

The world order is going to be similar to what it was between 1871 and 1914. Multipolar, dynamic, fun, and seeing the rise of new powers as old ones get caught up in their own bullshit. Except now a world war seems pretty avoidable as very few people in America want to die for this bullshit.

Tbh, I think human civilization peaked in that time period so I'm about it.

"Russia has control of North Ukraine" 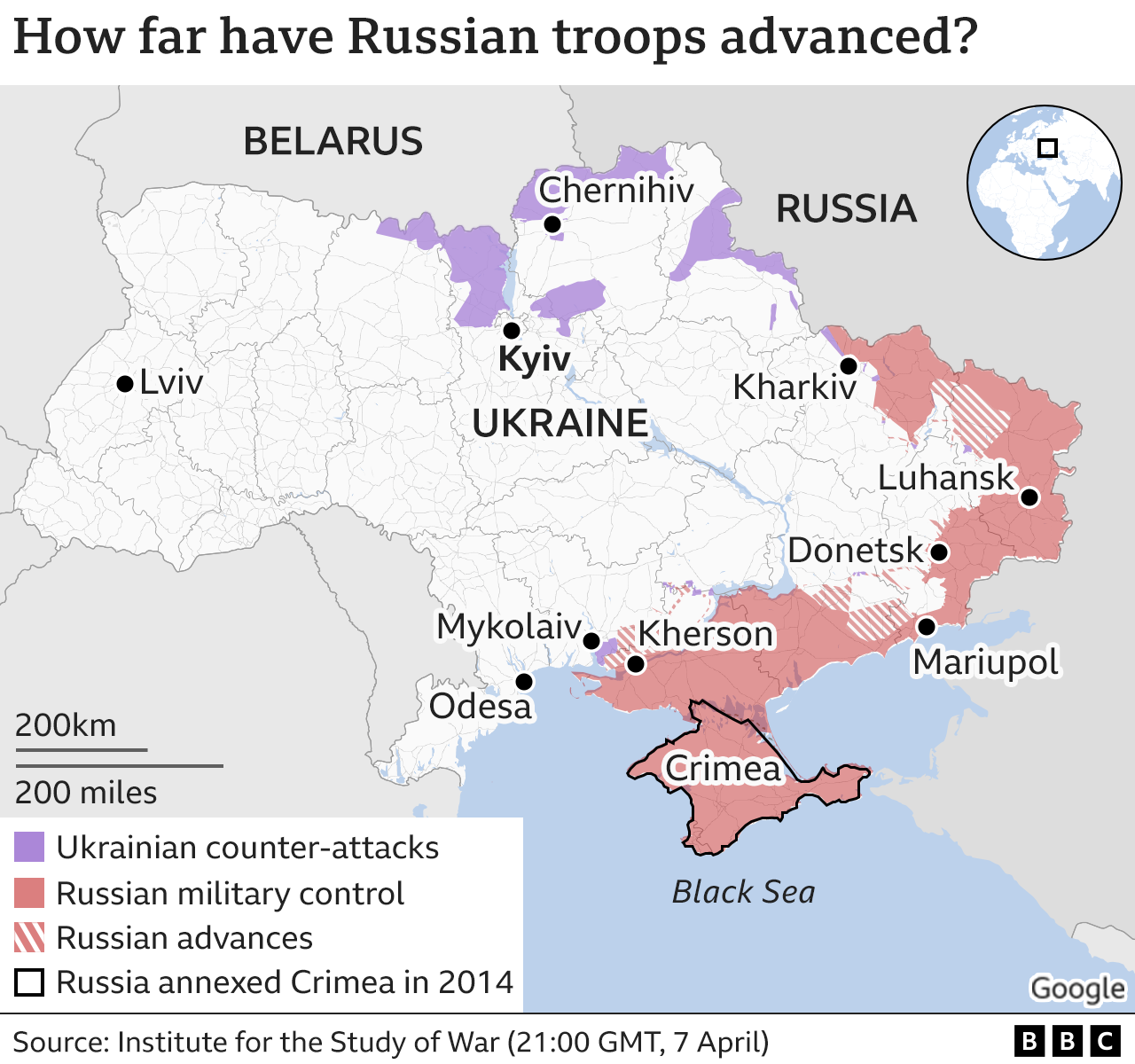 Classical Music is changing my life
+98OFFby Fast and Fiduciary
Thoughts on Twitter?
+71OFFby Yeat
How to approach wealth building if you're not going to have kids?
+65OFFby PaulAllen'sCorpse
How Do You Guys Combat Depression/Thoughts of Self-Harm?
+53OFFby FinnesseGod
just start a business
+48OFFby yodizzle
curious: What book are you reading now?
+47OFFby Gucci Loafers
How do you find meaning in (or justify the lack of meaning in) your role & career?
+39OFFby Analyst 2 in IA
Any other INTPs in finance?
+27OFFby Noah-Zoe
Air BnB housing recs?
+24OFFby WelcomeToTheEY-Parthy
Shrinkage in Stores: Target lost $400M so far this year to "Organized Theft"; Expecting to lose $600M total
+24OFFby ironman32
END_OF_DOCUMENT_TOKEN_TO_BE_REPLACED