One of my professors was talking about how hard it is to empathize with those who died on 9/11 because empathy requires that one be able to fully imagine themselves in the plight of another. He went on to say how the situation faced by those trapped in the World Trade Center was so bad that it's incredibly difficult for many people to truly imagine themselves in that kind of situation - for example, the idea of imagining yourself at the top of the building feeling terrified of the fire but having no choice but to be forced to the edge of the building and even jump out. He mentioned a saying "out of the frying pan and into the fire." It got me really thinking about just how the unimaginably horrific the situation was for people who had no hope of survival.

I've dealt with "no hope" situations before. As bad as they were, they were a millionth of the situation that these individuals were in yet I still felt extreme dread that I could barely handle. I guess that means I just can't comprehend the fear felt on 9/11.

I know this forum is mostly college guys and analysts, so most people were not past elementary school when it happened. An alum was giving a talk at my school last year about how he was in the South Tower when the first plane hit. He mentioned how all the non traders at his firm evacuated but that the traders had to stay because because the magnitude of the situation hadn't been realized yet, and they later all died.

I was an infant during this, but I just can't imagine the fear felt by the people involved.

He makes a valid point but the empathy doesn't necessarily have to be so visceral for it to be meaningful. I, for example, will always respect and empathize with 9/11 victims and the affected family/friends (was affected myself)

Yeah for sure, you can understand how bad someone's pain is without truly having experienced it, but try to imagine honestly how you would feel if you were in that situation. It's really hard. I see history like https://en.wikipedia.org/wiki/Into_the_Jaws_of_Death and just feel terrified that that would have been me if I was born in 1925 instead of 2000.

I know what you mean and that normandy scene you're showing was absolutely fucking crazy. And yes there's no way you can truly understand the pain, definitely agree there, but I'm just saying at no point should you feel like you owe it to anyone to have to feel what they went through. We still have a lifetime ahead of us and honestly at some point we could be dropped into some crazy shit if the situation dictated it, who knows what'll happen.

You're really just describing sympathy; being able to feel bad for someone without actively imagining yourself in their situation. Most people use the word empathy when they really mean sympathy

Fuck man. I never thought about the traders. Shit. Imagine loosing your life for some numbers on a screen. I really can't fathom. Fuck and I thought the jumping out of the building was scary to think about and now this story of traders being required to stay behind due to "oh it's just a plane crashing into the building no biggie". Rest in peace for those who died and sacrificed their life. I am not from America but thank you to those who fought to push back terrorism too. We are very grateful. Without you guys our countries would have been the next victims of these attacks. Stay safe and kiss your loved ones every night and every morning. God bless all of you.

those who fought to push back terrorism too

Hope you're not referring to the United States of America. 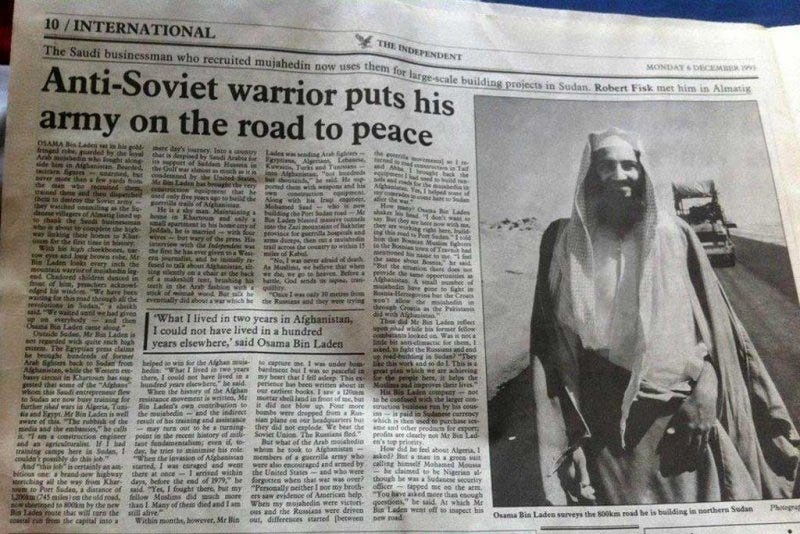 No no. I was referring to those who fought to later on for the sheer idea of pushing back terrorism and fixing the mistake of funding Al-Qaeda, and the Talibans.

Cant do it anymore
+403IBby starfishM
What's happening during live deals?
+189IBby irongiant
Public banging
+150OFFby Intern in PE - LBOs
New to forum/wanting a career change
+114IBby I-want-in
So.. Who’s Getting The Third COVID Vaccine Shot?
+112OFFby UCSDThrowaway
Investment Banking is Paradise
+94IBby Partner in PE - LBOs
Can I get into HBS or GSB
+91BSCHby HBSorGSB
The Four Visions of America: Which are you?
+86OFFby Drumpfy
Who is on a FIRE path here
+80OFFby PeterMBA2018
MD’s Daughter/Son has student loans?
+73REby Analyst 1 in RE - Comm
END_OF_DOCUMENT_TOKEN_TO_BE_REPLACED