Popular Card games / Board games at the office?

Last year I interned with a commercial bank and the team loved the game Settlers of Catan and would play it at bars after work or during lunch if there was a SUPER slow day. I played that game with my high school friends and have also gotten into games like Cosmic Encounters, MTG, Secret Hitler/Mafia/Avalon, and Ticket to Ride. The team I interned with played Catan enough that if someone had it as an interest on their resume they'd probably want to hire them more.

It got me thinking, are there any games that you and your co-workers play a lot? Any game that, if it was on someone's resume, would make you think "damn I wanna ask them about that"? Definitely a nerdy topic but wanted to see what kind of board games (if any) people played in their spare time, especially considering Liars Poker was apparently so popular in the 80's Michael Lewis used it as his book title.

half my team are into esports.  Some play poker or black jack.

But when we go to bars and stuff we don't play any of that.

But big fan of Risk

I work on a rather dull job, and I have quite a lot of free time, just what to do?

This is my friend group's favorite board game. (We were playing before Covid) Rather than playing against each other, you play together as a team to beat the board.

Twister with the HR girls 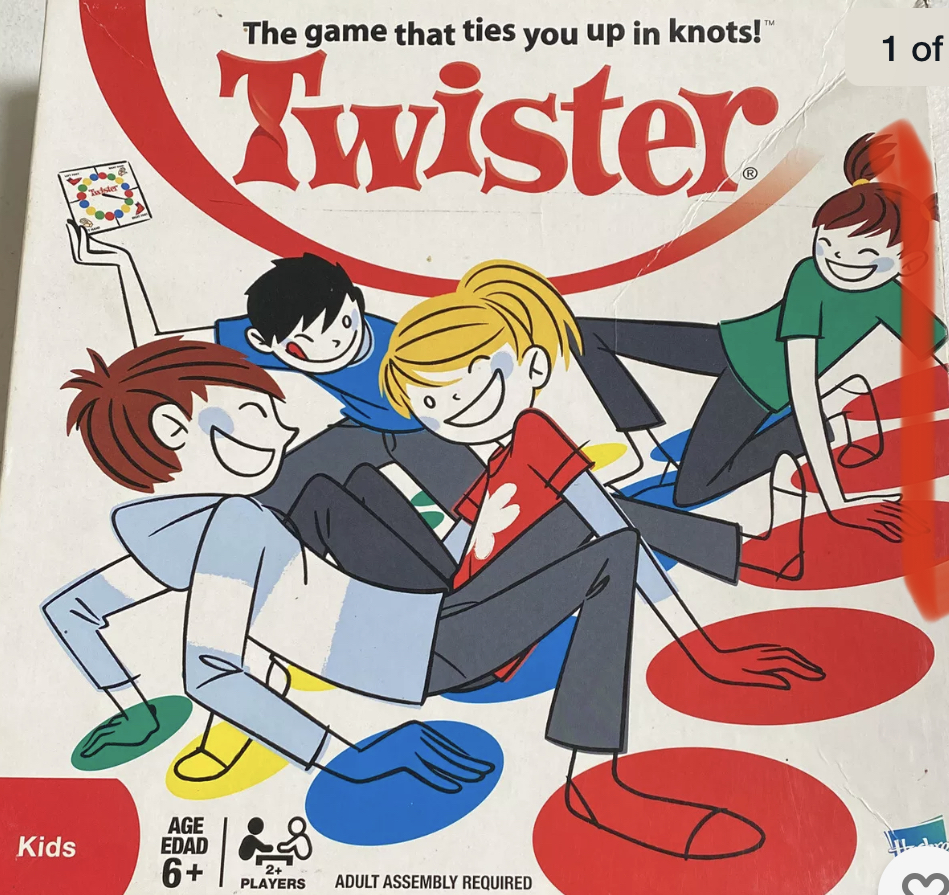 Aren´t they a little bit too old for you bro? HR chicks fresh outta undergrad are usually above 21.

Playing a board game anywhere inside your building is a great way to get asked "how's your bandwidth" by the staffer. Just fuck around on your computer like a normal person.

Cards Against Humanity or Monopoly Deal

You cant be serious.

I cant even imagine anyone ever breaking out Monopoly during a trading day and not get shit canned on the spot.

That being said we always had Powergrid in a desk drawer to teach the new analysts, non power people, middle back office, senior management, etc for a training session.

We usually play Mafia at office

Mafia is the fucking shit, has ruined so many friendships in Middle School :D