How to Calculate CapEx – Formula 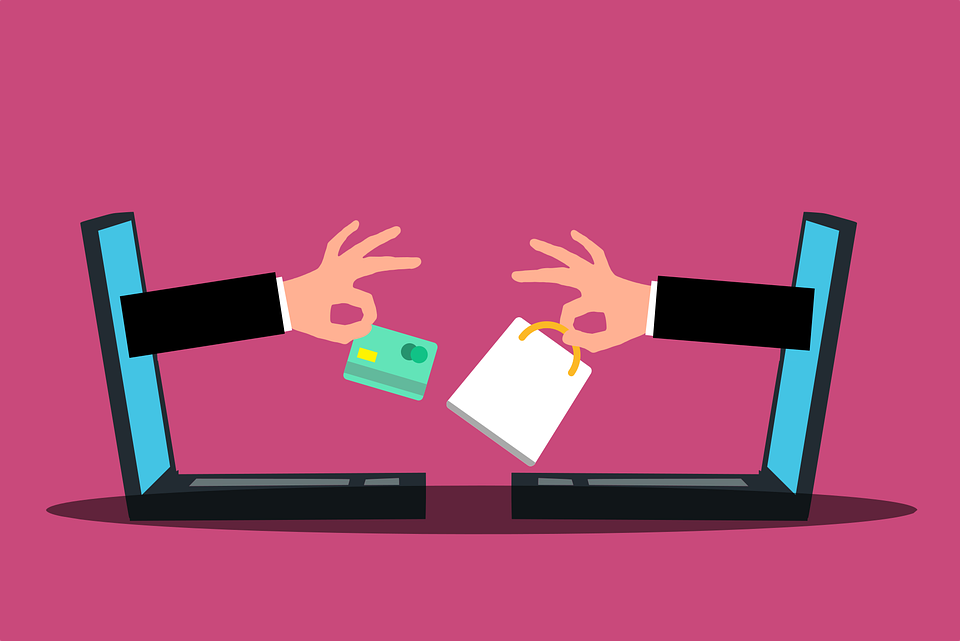 Capital expenditure tells us how much a company has invested in fixed assets. It can be determined from the information found in its plant, property, and equipment (PP&E) schedule (part of the notes to accounts of the financial statements).

These expenses are usually incurred to maintain, repair, replace, or acquire fixed assets for a company. Additionally, their breakup is usually found in the investment activities section of its cash flow statement. Another possibility is calculating the expense using the balance sheet and the income statement.

This metric can be used for many different purposes within finance. It is used to assess the ability of a company to generate enough cash flows from its operations to maintain its assets used in operations. It can also be used to estimate a company's ability to expand. Further, it can be used to determine whether the company is expanding or declining.

In short, capital expenditure is extremely useful and hence important to understand. Moreover, it can be used in many related formulas and ratios to calculate useful information for investors. 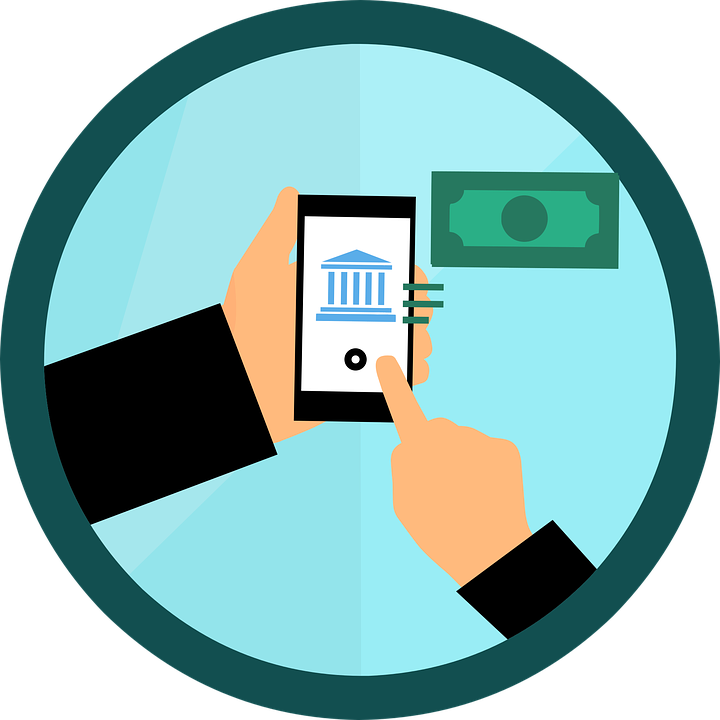 What is Capital Expenditure (CapEx)?

Capital expenditure (CapEx) is the money a company spends on fixed assets, which fall under property, plant and equipment (PP&E). This money is spent either to replace PP&E that has used up its useful life or may include investments that are meant to expand the business.

CapEx only includes expenditures that are for purchases that have a useful life of more than one year. If a company incurs an expense on an asset that is not useful for at least a year, it is considered part of operating expense and written off.

Unlike operating expenses, capital expenditures are not eligible for deduction from taxes directly. However, they may be depreciated over several years, depending on the asset's useful life. This depreciation is allowed as an expense while determining the company's tax liability, which reduces the taxable income.

In some cases, CapEx used to maintain the current usefulness of a fixed asset is deducted entirely from the taxes the year that the expense is incurred.

A company's CapEx can be found on its cash flow statement under the investing activities section. It may be labeled capital spending, acquisition expense, or purchases of property, plant and equipment. It is also important to note that despite being an expense, it does not show up in the income statement. It also is absent from a company's balance sheet. That being said, the balance sheet and income statement together can be used to calculate it.

Companies with traditionally high capital expenditure include transportation, energy, automobile manufacturing, and semiconductor companies. Physical capital per worker may be a useful metric for measuring how capital intensive certain industries are.

The final point to note is that capital expenditures are hardly held constant and often fluctuate year to year in any industry. 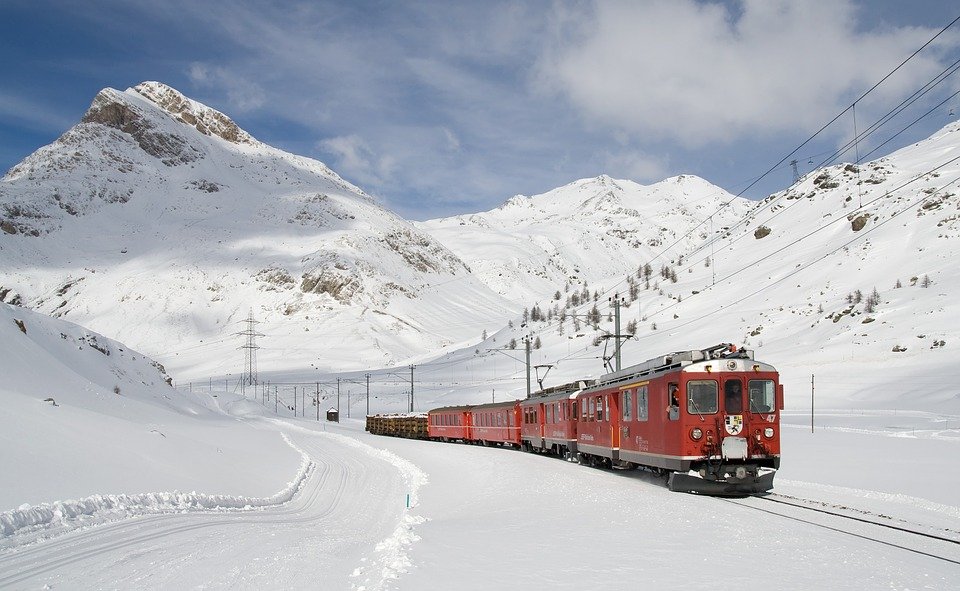 How to calculate CAPEX?

The CapEx of a company can be found within a company's cash flow statement in its investing activities. With no access to this information, it can be calculated using just the income statement and balance sheet. 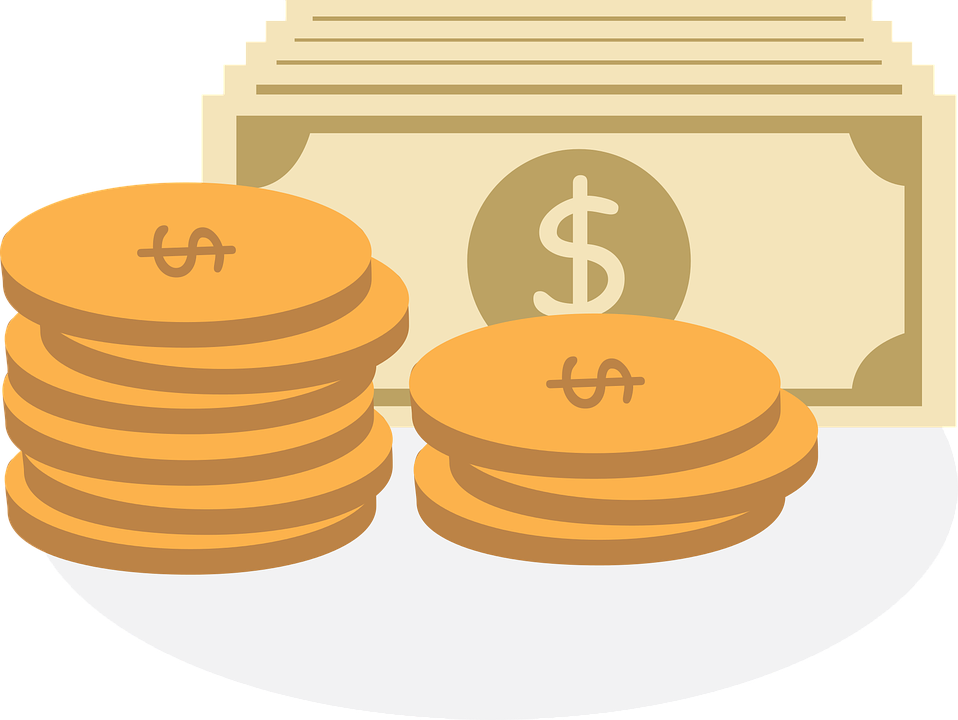 The direct method uses the following formula to determine CapEx:

In many cases, however, the indirect method is easier to calculate CapEx.

The formula for the indirect method is:

where,
PP&E = Property, Plant, and Equipment

As depreciation is a book entry with no real expenditure incurred, we add it back to nullify its effects.

Another adjustment that can be made involves subtracting the sale of plant, property, and equipment in a given year. This is because the sale of fixed assets artificially inflates the CapEx.

The benefit of CapEx may not be apparent at first glance. It gives us an idea of how much a company is investing in fixed assets, which is usually a good indicator of its future growth and a measure of its expansion. It also has many more practical applications within finance.

Some of the most common applications of capital expenditure are described below. 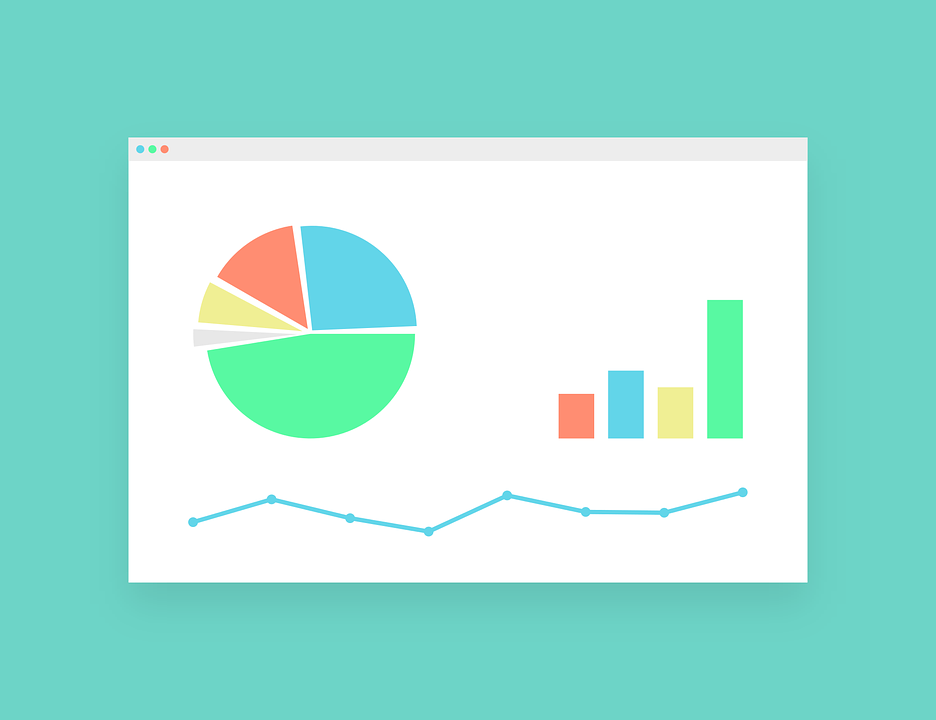 As we have seen, CapEx is an important measure that has a wide variety of applications in the world of finance.