It is also known as short-term debt or the current portion of long-term debt.

The term debt refers to anything owed from a person or group of persons (business) to another person or business. Debt can involve several assets such as - property, money, goods, services, etc. In finance, debt is the money raised from the issue of bonds. 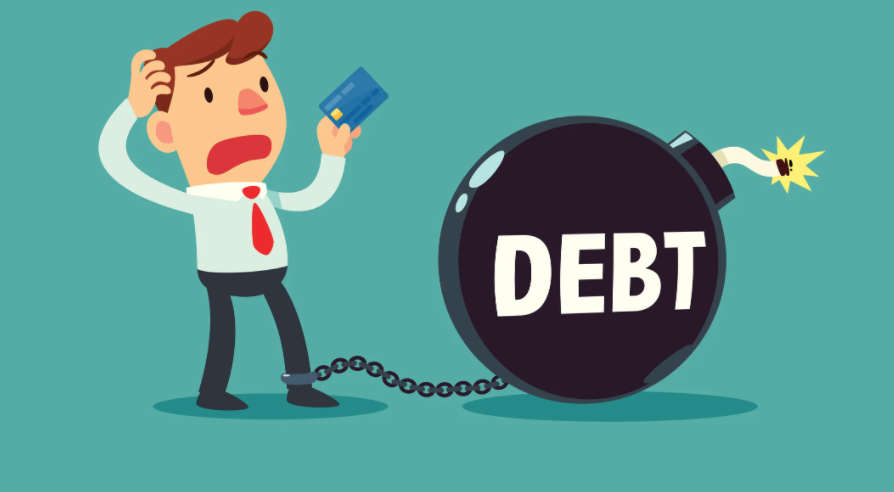 Total debt can be computed by adding the current and non-current liabilities of a business. Financial lenders or investment bankers use certain debt ratios as a proxy for the financial health of a business.

Current debt is also known as short-term debt or the current portion of long-term debt, as it is a short-term obligation and is a part of current liabilities. Current debt includes formal borrowings of a company outside account payables and must be paid off within one financial year.

Current debt and capital lease obligations are both liabilities on a balance sheet. Some firms call these notes payables, and this is different from accounts payables as account payables include goods and services, whereas notes payables relate to borrowed cash or funds.

Current Liabilities are used by analysts, accountants, and investors to understand how efficiently a company can meet its short-term obligations. Current debt is used to calculate the current ratio, also known as the working capital ratio.

Where Can You Find Current Debt?

A balance sheet or statement of financial position is a document given to the company's concerned groups (user groups - investors, etc.). The document shows the financial part of a company and displays what the company owes and owns.

The principal formula for the balance sheet is:

With the efficient use of data provided in the balance sheet and income statement, a few factors can be assessed, such as liquidity, efficiency, rates of return, and leverage. In addition, the current debt/short-term debt is stated under the liability column on the balance sheet.

The following image shows an example of how current liabilities are stated in a balance sheet. 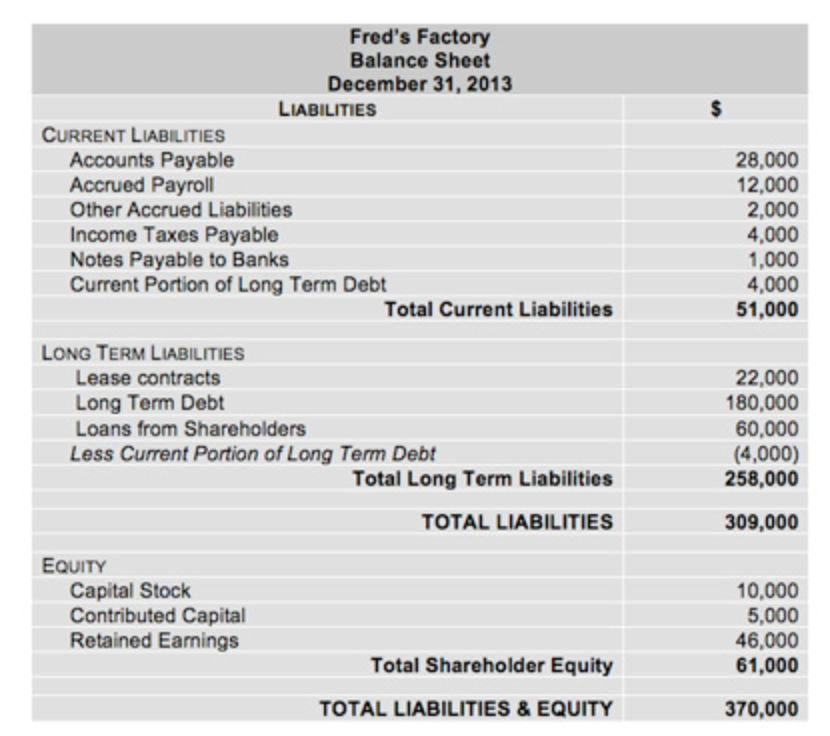 As shown above, current debt is the current portion of long-term debt. The column consists of long-term liability and equity as well. However, in this article, we will limit our discussion to a company's current debt.

Financial modeling is done with the help of professionals in software and finance; the most commonly used software for this purpose is Microsoft Excel.

Link to the course - https://www.wallstreetoasis.com/excel-modeling-course-overview 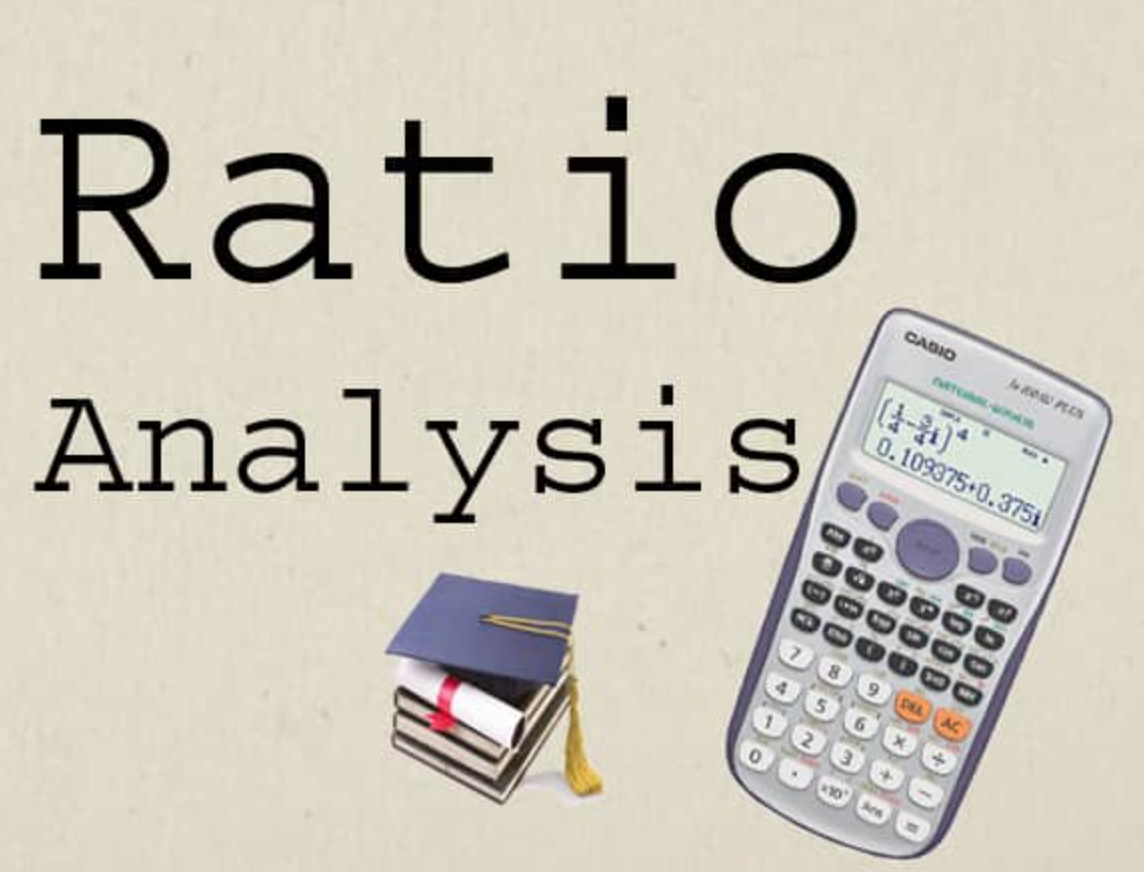 Ratio and Analysis are analytical tools for a business. These ratios help companies compare themselves with set industry benchmarks, and such comparisons can assist businesses in finding relevant loopholes and fixing them to attain competitive advantage.

These ratios can be determined from the items listed in the balance sheet & income statement.\

Let us look at some of the ratios which provide an insight into the debt position of a business:

The debt ratio is also known as the leverage ratio. It helps in measuring the extent of a company's leverage. It can also be interpreted as the proportion of a company's assets financed by debt.

In common practice, a debt ratio between 0.3-0.6 is considered good, whereas businesses having a debt ratio higher than 0.6 might look like a risky bet to many investors.

There exists no ideal figure for this ratio. Instead, the debt to equity ratio is usually compared to industry standards or the sectoral debt to equity. This helps investors look at a company's debt and equity components relative to its competitors.

When evaluating a company's financial leverage, it's critical to consider the debt-to-equity ratio in the industry context. Due to differences in growth rates, capital demands, and other considerations, a normal ratio might appear substantially different among industries and types of businesses.

Manufacturers and the airline industry, for example, may have high ratios since they spend enormous sums of capital on a regular basis. Moving on to our next ratio, the debt-to-capital ratio is formulated as total debt to the sum of a business's total debt and equity.

The debt-to-capital ratio gives analysts and investors an insight into a company's financial structure and concludes whether the company is suitable for investment.

Overall, the higher the debt-to-capital ratio of a company, the higher the risk of investment in the company. Companies that lean more heavily on debt to finance operations could run into trouble if a downturn results in a sales decline.

The next ratio discussed is one of the most interesting and valuable ratios for investors. It's known as debt-to-EBITDA (Earning before interest, taxes, depreciation, and amortization); this ratio is formulated as total debt to EBITDA. The formula for the ratio is -

Commonly, an ideal debt-to-EBITDA ratio of less than three is considered suitable for investment. The lower the debt-to-EBITDA, the higher the ability of a firm to pay off its debts.

A debt-to-EBITDA ratio of more than 3 or 4 makes a business unsuitable for investment as it indicates that the industry might have taken more debt than it can afford.

Difference between short-term and long-term debt 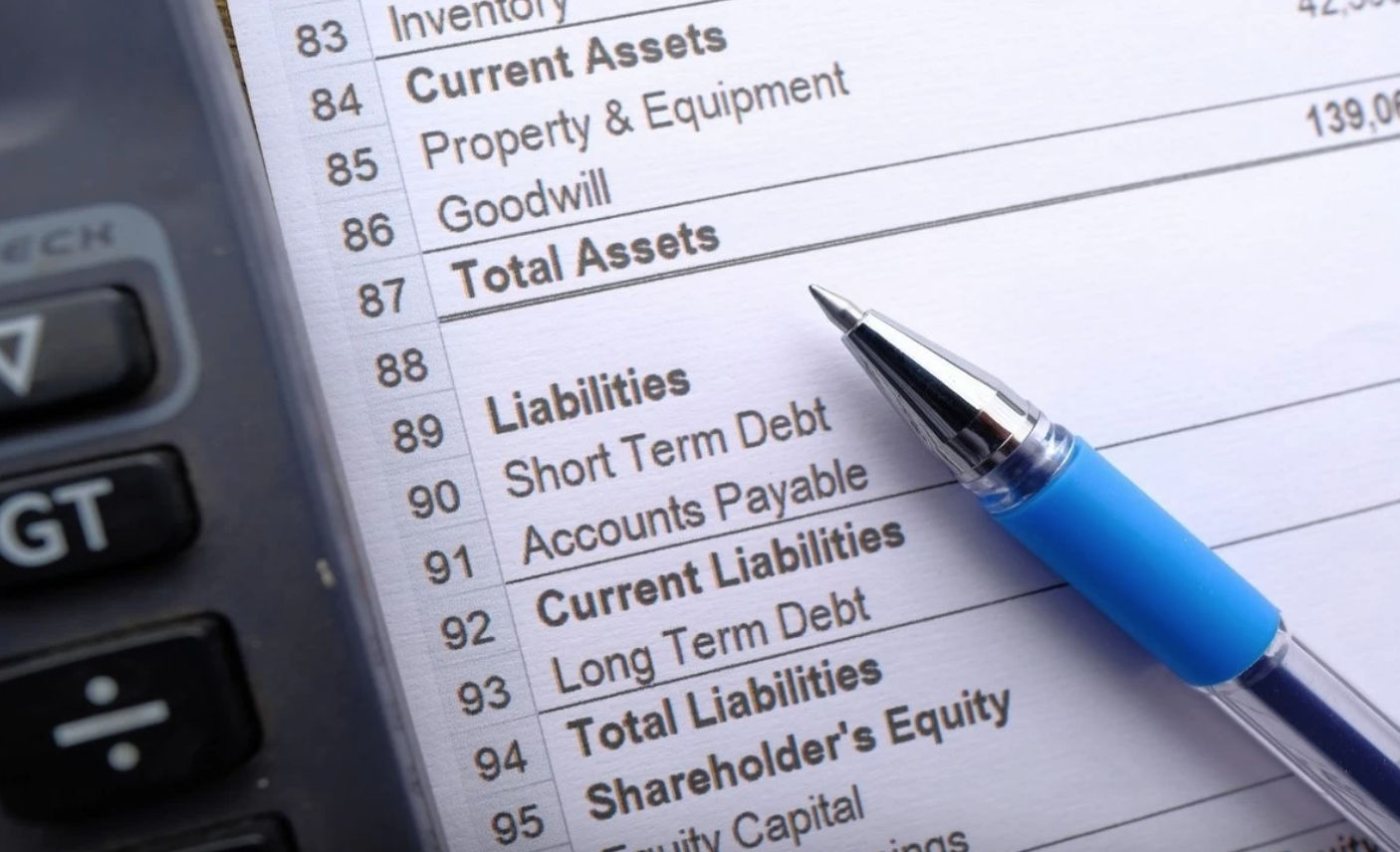 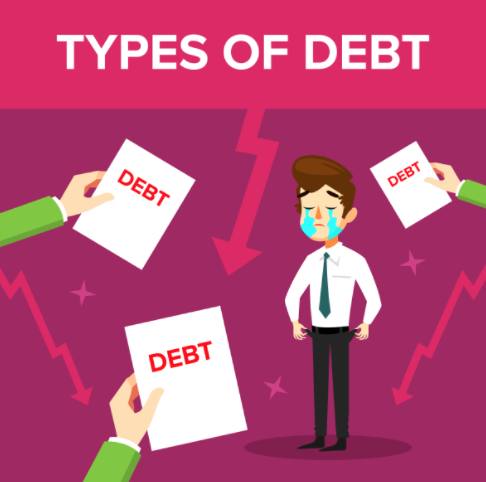 The debt of a business is divided into two categories - financing debt and operating debt.

The term financing debt refers to a debt obligation arising from a company borrowing funds to expand its business; an example of financing debt is a company taking large bank loans or issuing bonds to fund significant capital expenditure.

Financing debt is usually long-term debt, as the company borrows huge sums of money to fund capex plans. These cannot be repaid within one financial year.

An accountant reports the operating debt in the statement of financial position ( balance sheet ); it is recorded as a credit vendor payable account.

In most cases, this is a proxy for the firm's short-term cash flow position or overall financial health.

Example - The best example for operating debt is trade payable (it is money owed to the business from providers or suppliers). Other common liabilities known are salaries, taxes, and pension liabilities.

Companies prefer to lease rather than purchase. The payment period for these leases is usually one year and thus is a component of a company's short-term debt.

For instance, if Company A owns a property but does not use the property and thus decides to lease it to company B. Company A still owns the property, but Company B agrees to pay a fixed monthly amount to company A to let them use their property.

→ It is critical to comprehend lease payments to correctly record them in the accounts of the lessor and lessee.

→ Lease payment provides the firm with tax benefits, quality assets, and no risk of obsolescence.

The tax component of short-term debt is charged by local, state, or federal agencies. These usually have to be paid within one financial year. Therefore, taxes have a   direct and foreseeable impact on the cash flow.

The repayment deadline for a commercial paper is usually 270 days, but it can range from a few weeks to several months. For issuing commercial documents, the company does not require collateral which makes it insecure compared to other sources.

There are mainly three types of commercial paper -

→  Promissory notes - a written pledge to pay money, An individual, the maker of the note, promises to reimburse the holder.

→ Cheques - are drawn on a bank. It is either payable on demand to a person specified or the holder.

→  Certificates of deposit - are an acceptance by the bank on acquiring a specific sum of money from a depositor for a particular time. The bank promises to repay the amount with interest after maturity.

Short-term loans are easy to qualify for as they do not need quality collateral. Thus businesses having poor credit ratings can still obtain funding. The application process for these loans is also straightforward, unlike the formal loan application process.

Short-term loans help in maintaining liquidity but also have specific limitations such as :

→ Being a short-term loan, the repayment period is also minimal. Therefore, any disruption in cash flow will result in significant debt.

However, turning to accounts payable, which is a form of short-term debt, has its limitations such as:

→ Suppliers usually provide a short window for repayment since they expect the business to treat this as a short-term loan. Any delay is generally charged at a very high-interest rate.

→ Prolonged accounts payables reflected in financial statements may indicate the inability of the business to manage its cash flows.

→ Any delay in payment can affect the relationship between supplier and business and thus can affect future credit arrangements.

If a company has declared stock dividends but has not yet paid stock dividends to its shareholders, the payments are recorded as short-term debt and are placed under the current liabilities category.

Dividends are broad of four types -

→ Cash dividend - A cash dividend is a payment made to stockholders from a company's current earnings or accumulated profits.

→ Stock dividend - A stock dividend is a dividend distributed to investors in the form of extra company shares instead of cash.

→ Property dividend - A dividend distributed in the form of assets instead of cash. 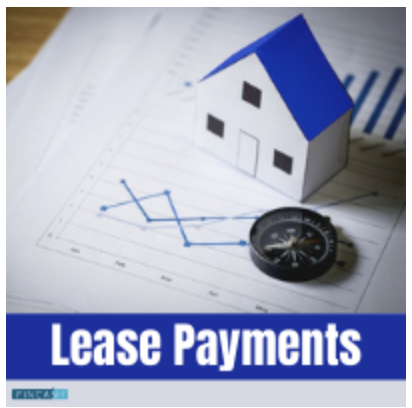