Represents the amount of interest currently owed to lenders

Interest payable is the amount of interest owed to lenders by a corporation as of the balance sheet date. 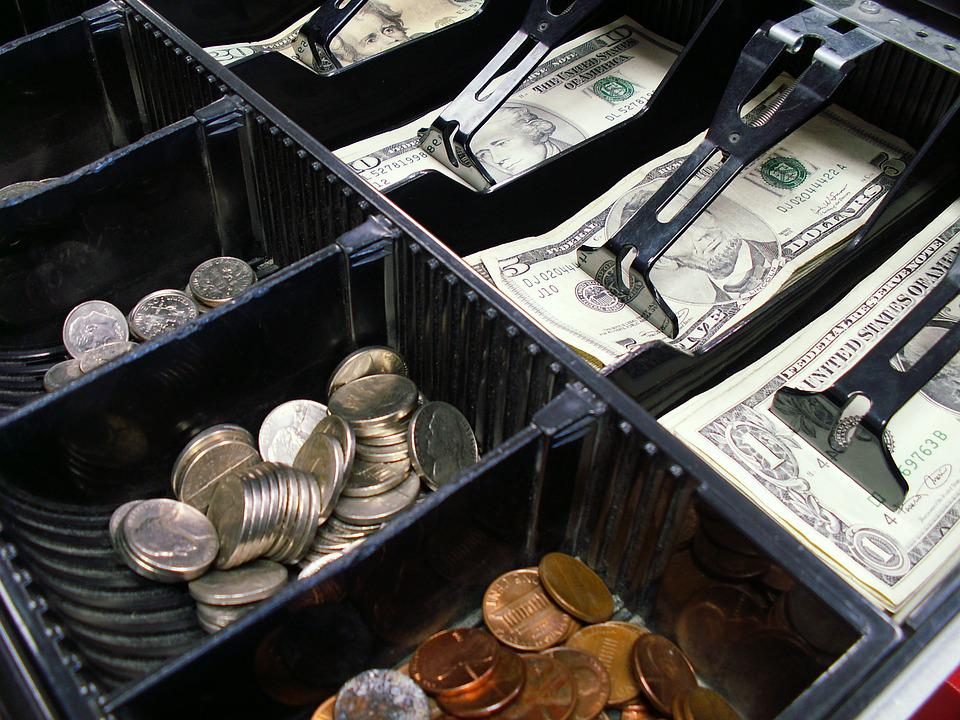 Suppose the amount is more significant than the average amount. In that case, it shows that a corporation is defaulting on its debt commitments, and this amount may be a critical aspect of financial statement analysis.

Billed and accrued interest can be included in interest payable. In contrast, accumulated interest may be recorded in a distinct "accrued interest obligation" account on the balance sheet if it is significant.

Whether the underlying debt is short-term or long-term, interest is deemed payable.

Short-term debt has a one-year payback period, whereas long-term debt has a more extended payback period. Because the interest that a firm will pay in the future as a result of interest payable use of existing debt is not yet a cost, it is not recorded in its account until the period in which the expense occurs.

Because a company's fiscal year-end may not match the payment dates, its accounts are typical in bond instruments. 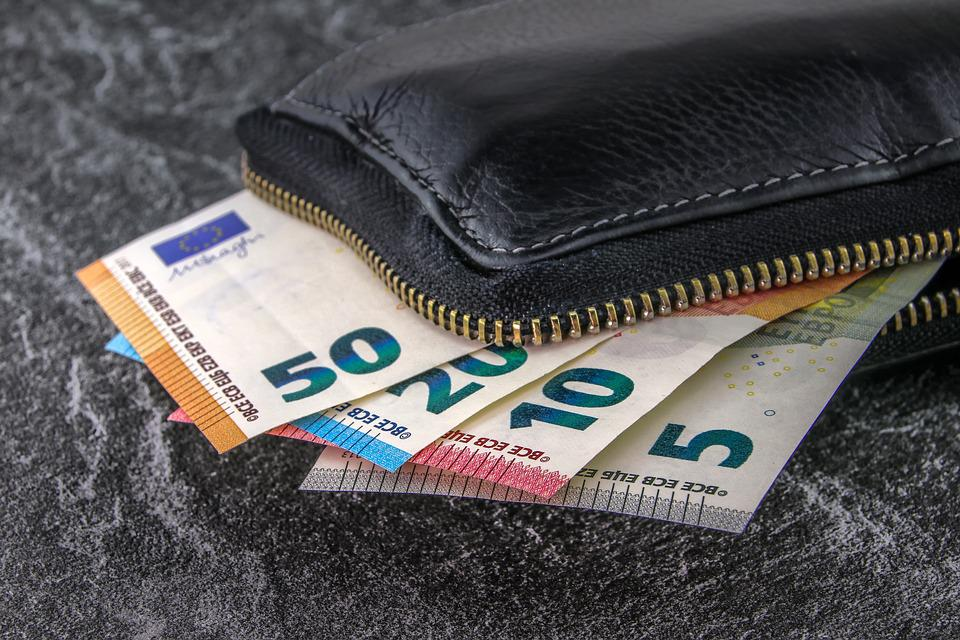 The bond's issue is tracked in the bonds payable account. The 860,653 value indicates that this is a premium bond, with the premium amortized throughout the bond's life.

The interest expenditure is calculated by multiplying the payable bond account by the interest rate. Payments are due on January 1 of each year; thus, the payable account will be utilized temporarily.

The amortization of the premium is shown in a decrease in the bond payable account.

As a result, the accounts on the balance sheet would look like this:

Finally, the payable account is deactivated because money has been disbursed. This payment represents the bond's coupon payment. 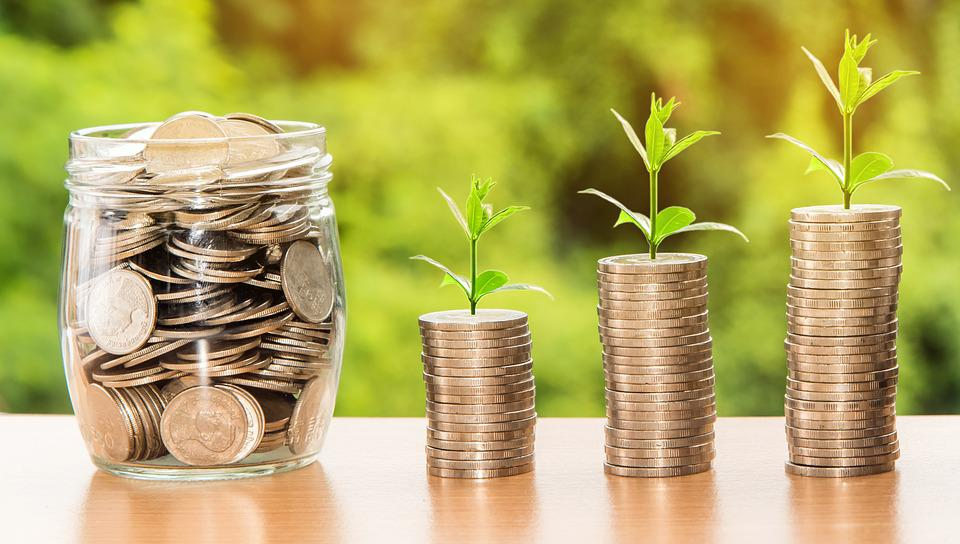 The interest for 2016 has been accumulated and applied to the outstanding sum on the Note Payable.

The note payable account is depleted to zero, and cash is distributed. 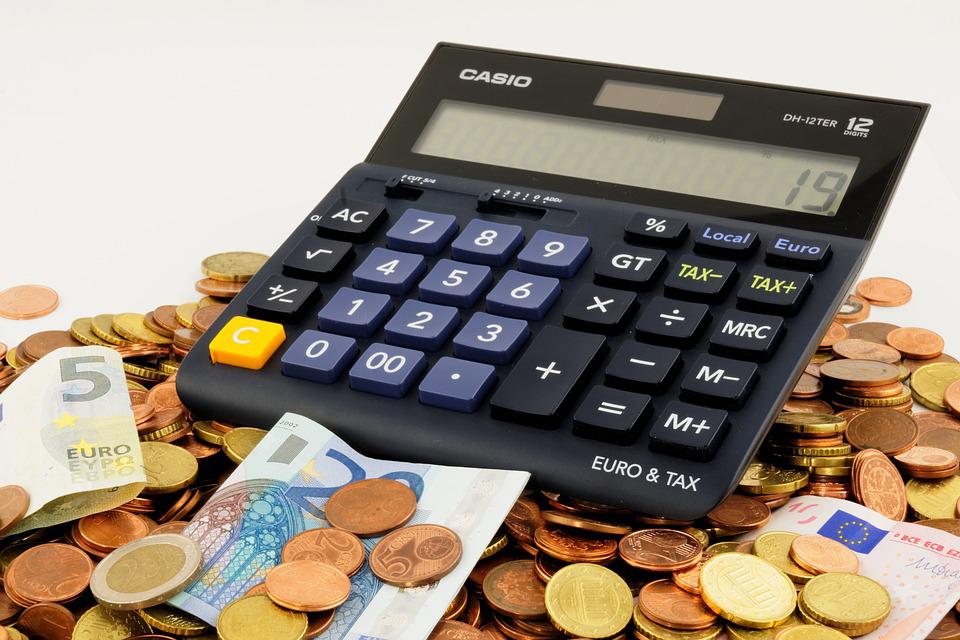 2. Using a decimal converter, convert your interest rate to a decimal

For example, if your interest rate is 9%, it will be converted to 0.09 in decimal form. This allows you to use the rate later in your calculation.

3. Decide how long you want to calculate for

For example, if you want to figure out how much interest you'll have to pay on your new company loan over the following five months, you'd pick 12 as your bottom number. 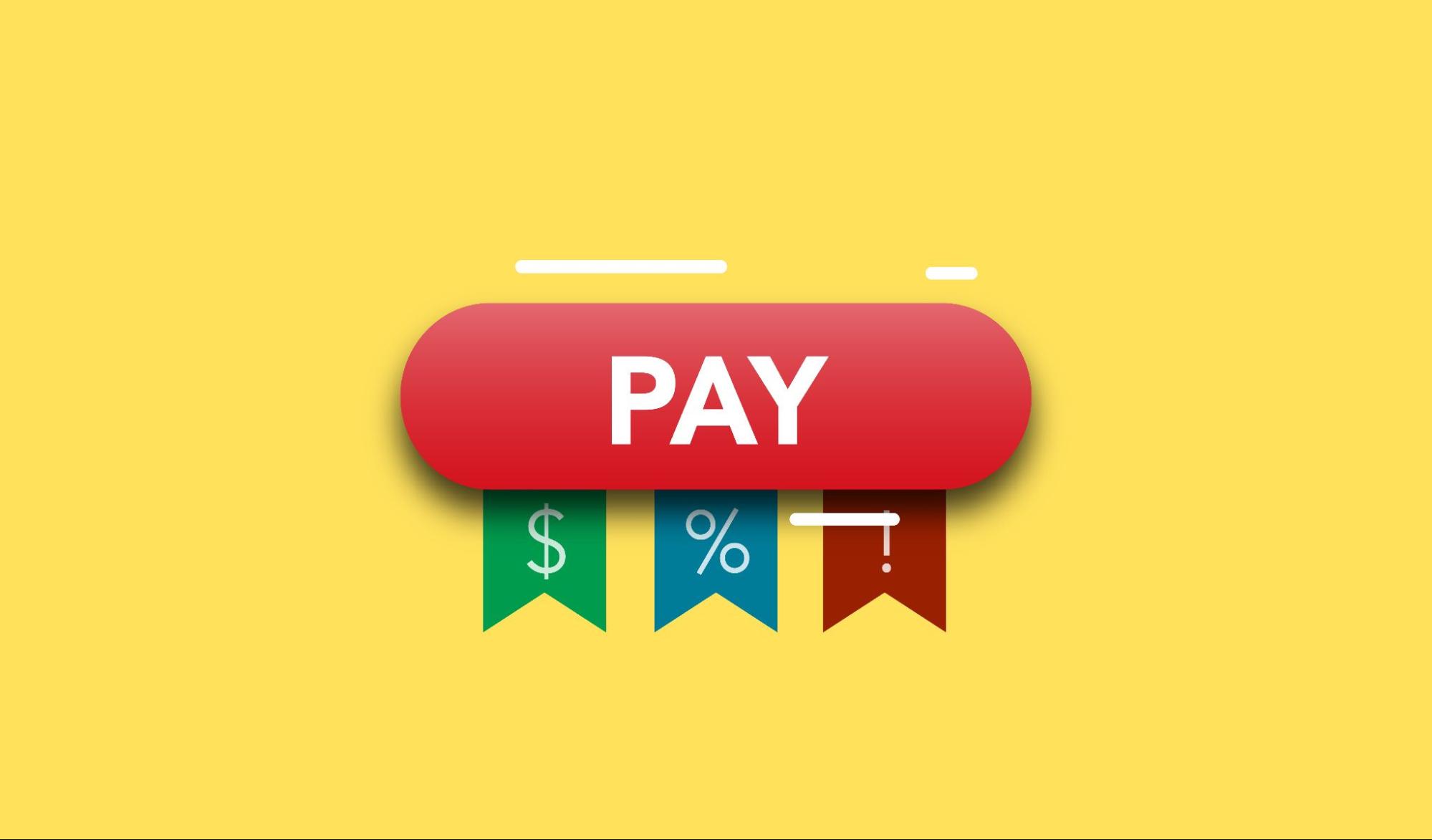 5. Determine the amount of interest that must be paid.

Multiply your payable notes by your periodic interest rate to obtain it.

This implies you'll pay $112.50 monthly in interest on your friend's debt. 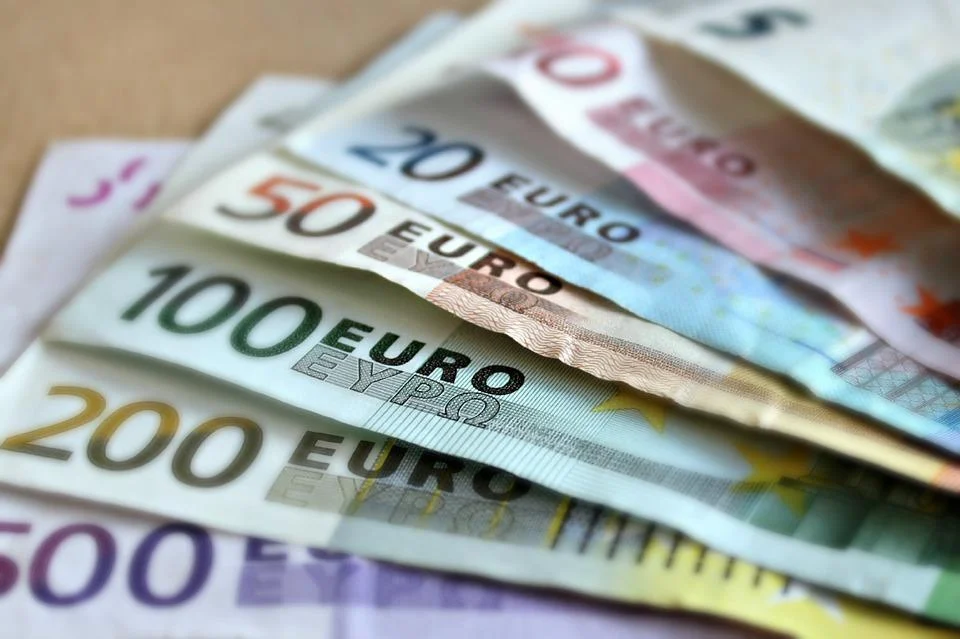 Few of the examples are:

To help you understand how interest is calculated, consider the following example:

When the payment is due on October 4, Higgins Woodwork Company forms an arrangement with their lender to reimburse the $50,000 plus a 10-month interest.

Higgins Woodwork Company owes $625 in interest as of February 4, or:

They have the following liabilities on their balance sheet:

Their current March balance sheet would look like this:

The following would be on their April balance sheet: 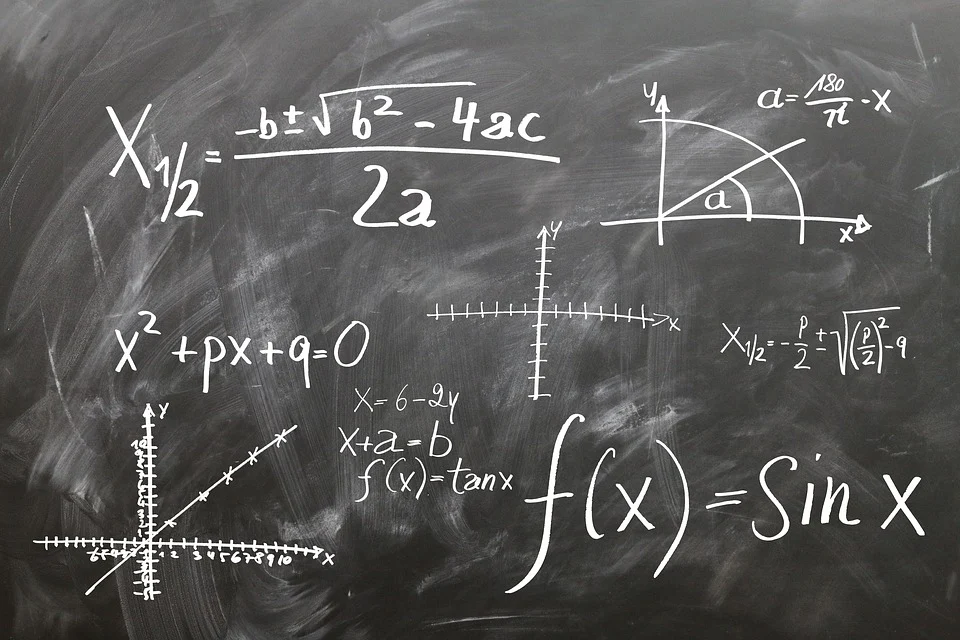 The interest rate was 10% each year, and they had 20 days after each month's conclusion to pay the interest charge.

As of December 31, 2017, determine the company's interest expenditure and interest due.

Since the loan was obtained on August 1, 2017, the interest expenditure in the 2017 income statement would be for five months. However, if the loan had been accepted on January 1, the annual interest expense would have been 12 months.

The amount of interest due would be calculated differently.

Since the interest for the month is paid 20 days after the month ends, the interest that is not settled would be only in November when the balance sheet is completed (not December).

Also, as previously said, the interest expenditure that must be paid after December 31 will not be counted.

While both terms are concerned with a company's borrowing costs, they differ significantly. The following are some of the distinctions between interest payments and interest expenses:

Interest expenditure is a line item on a company's revenue statement that shows the total interest it owes on loan. On the other hand, interest payment keeps track of how much money an organization owes in interest that it hasn't paid.

The amount owed in interest is calculated over a specific period.

For example, if the firm took out a loan three months ago, it would only record the amount it had spent in the last three months. 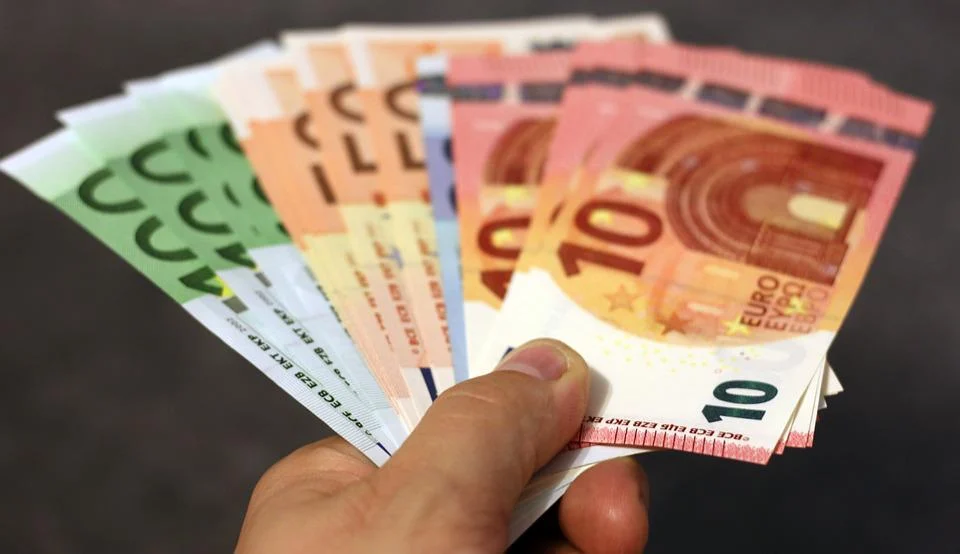 A tremendous cost, or an amount due but not yet paid as of the balance sheet recording date, is interest payable. Interest expense is a typical expense that is required and paid regularly.

Liabilities side vs. debit side

Gigantic Ltd. has secured a $2 million loan from a bank. They must pay an annual interest rate of 12% on loan. Interest should be paid every quarter.

What are our thoughts on interest expense and payable?

Everything in the preceding example is comparable to what we've seen in earlier instances.

The only difference in this scenario is the time frame for paying the interest charge. It happens every three months here. 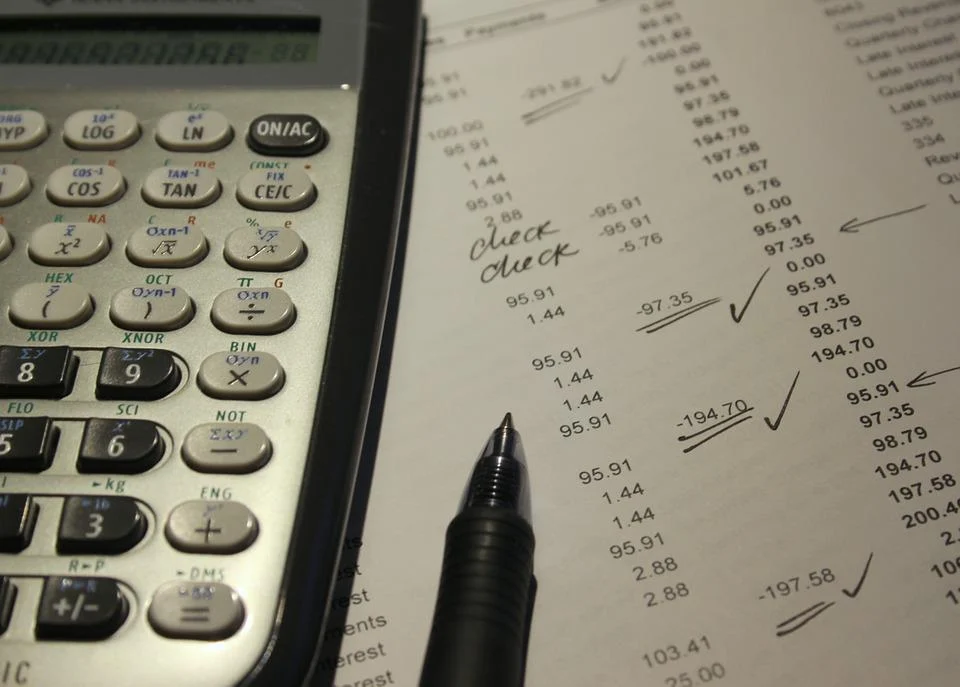 For a year, the interest expense would be

if we compute the interest charge for each month.

When the firm accrues $20,000 in interest after the first month, the company will debit $20,000 as interest expenditure and credit the same amount to the payable balance sheet.

The firm would make the identical entry at the end of the second month, resulting in a balance of $40,000 in the interest payable account.

The corporation would make the identical entry at the end of each quarter, and the total in the payable account would be $60,000. (until the interest expenses are paid).

The payable account would be zero after the interest expenditures are paid, and the corporation would credit the cash account with the amount paid as interest expense.

on the balance sheet 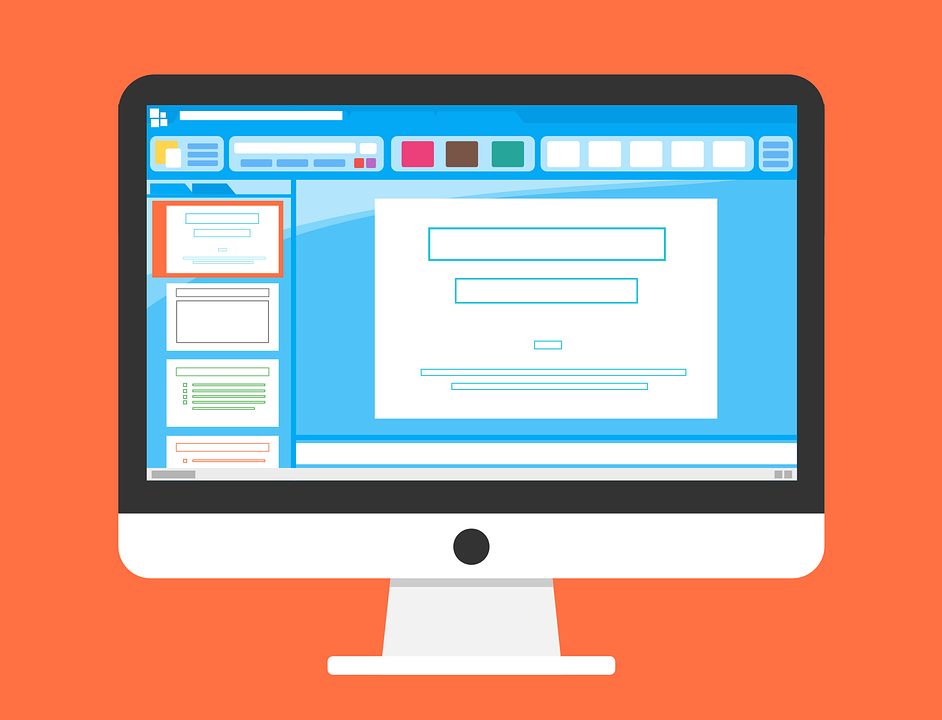 The unpaid interest expenditure for the current period, which contributes to its obligation, is stated in the income statement.

Because interest is a charge for borrowed funds (financial item), it is not recorded under the operating expenses part of the income statement. Instead, it's frequently included in the "non-operating or other items column," which comes after operating income.

To summarize the preceding concepts, consider the following example.

On April 30, 2021, Maria will return the principal amount of the loan plus interest at a rate of 15%, at which time the note payable will become due.

Make the following adjustments to the entries to incur an interest charge at the end of November and December 2020:

The following is the total amount of interest due on December 31, 2020:

Alternatively, the following formula may be used to calculate the interest due on December 31, 2020:

Charlie Company's current liabilities column of its balance sheet would show the note payable and interest thereon for two months as follows:

The $12,500 in interest expense for 2020 must be charged to the income statement for that year.

Only when the corporation uses the loan and incurs interest expense in the next month will the obligation exist. The corporation can, however, include the necessary information in the notes to its financial statements regarding this prospective obligation. 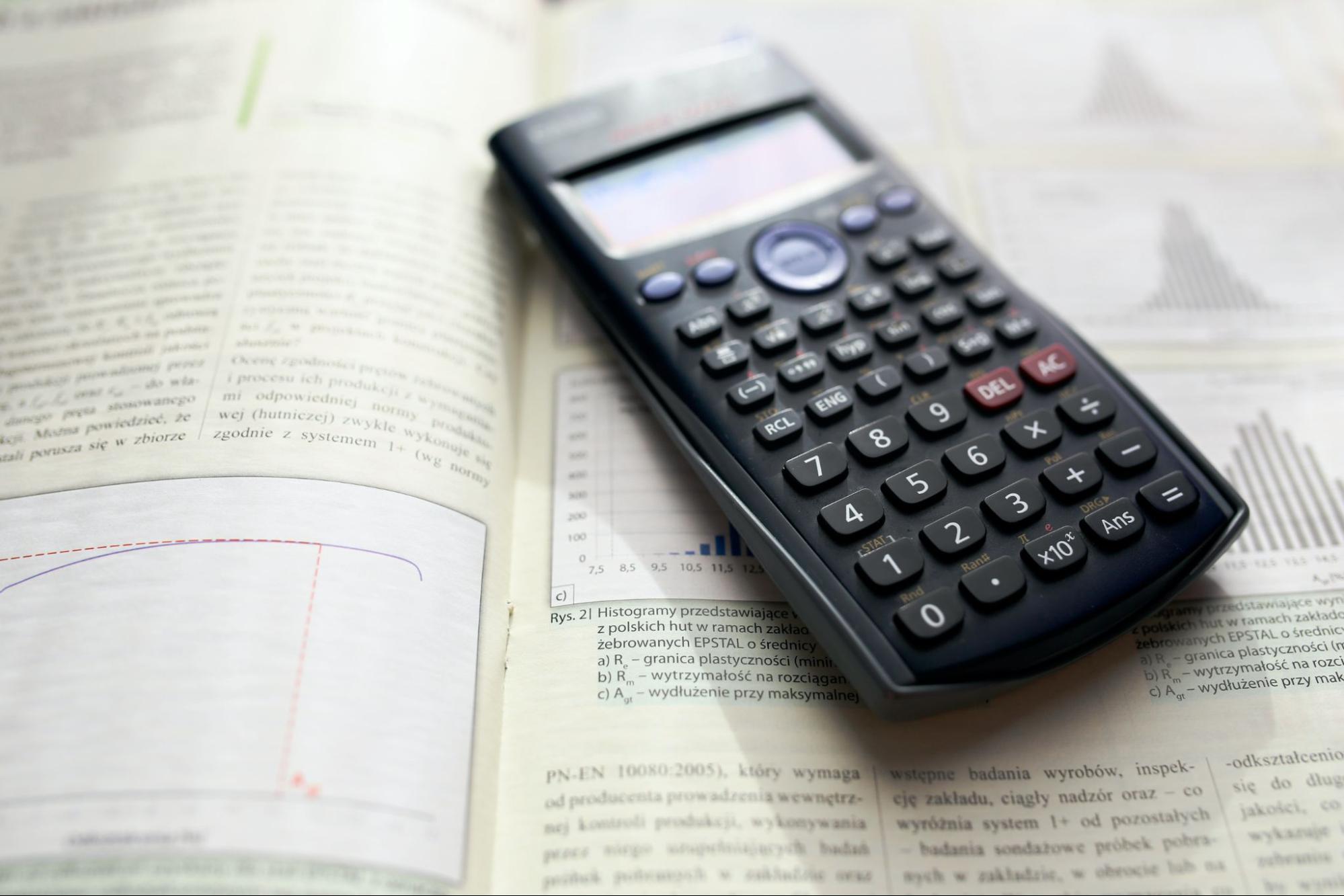 Both notes and the interest are due and they will be reported on the balance sheet as follows on March 31, 2021: