Refers to a company selling off an asset considered to be mainly non-core in terms of the asset structure of the business.

Divestment, often called divestiture, refers to a company selling off an asset considered to be mainly non-core in terms of the asset structure of the business. 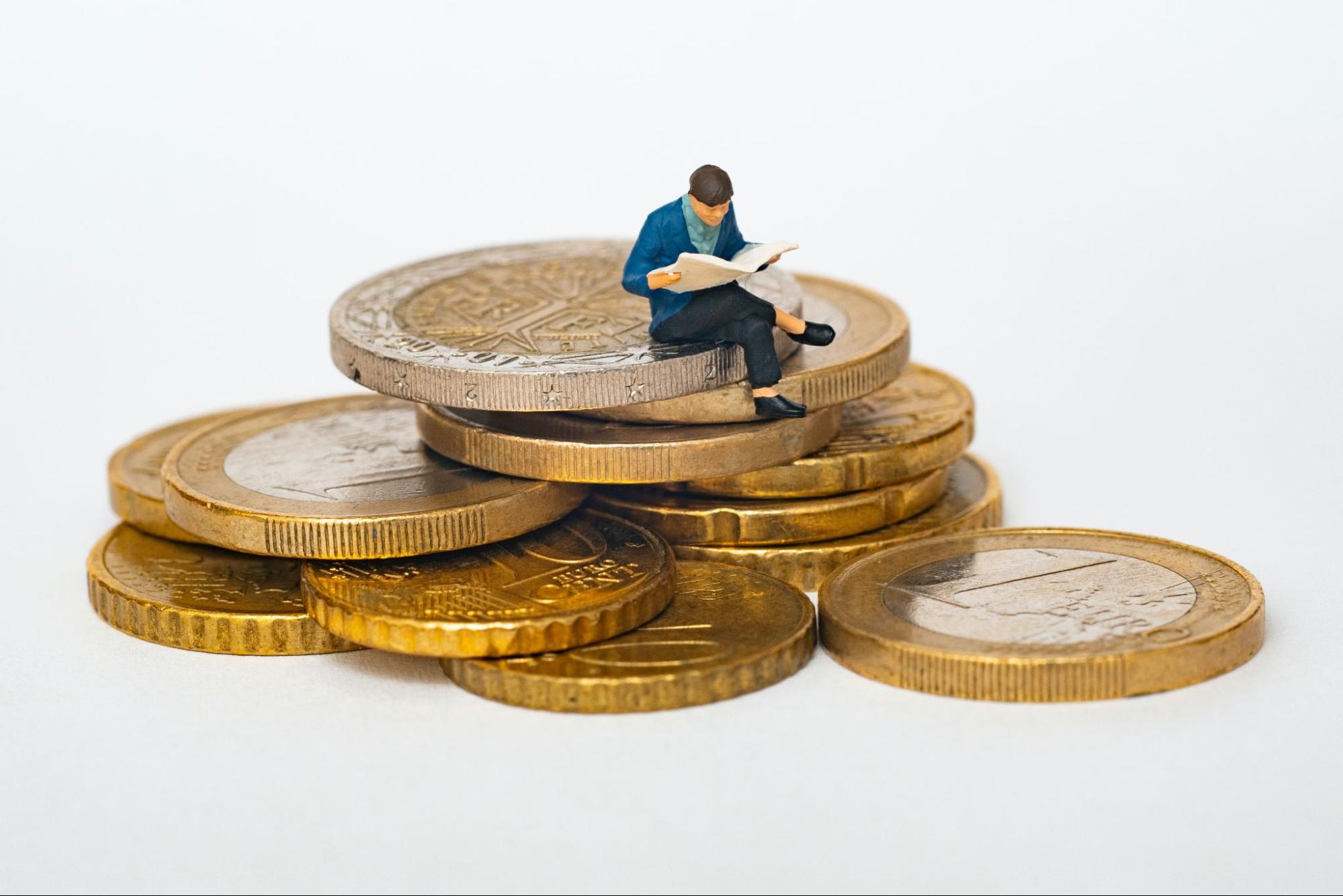 While it may bring liquidity, it also serves as a part of the overall corporate strategy.

Disinvestment is the opposite of investment. It is a part of the common advisory mandate of investment banks. It is the reverse of acquisition and could happen because of a particular division not achieving the targets or not operating at its highest efficiency.

Divestiture can include selling real estate, business, properties, or facilities.

It includes a company selling some of its assets to improve operational and overall efficiency. For example, large conglomerates divest because of operational optimization or political and social pressures. 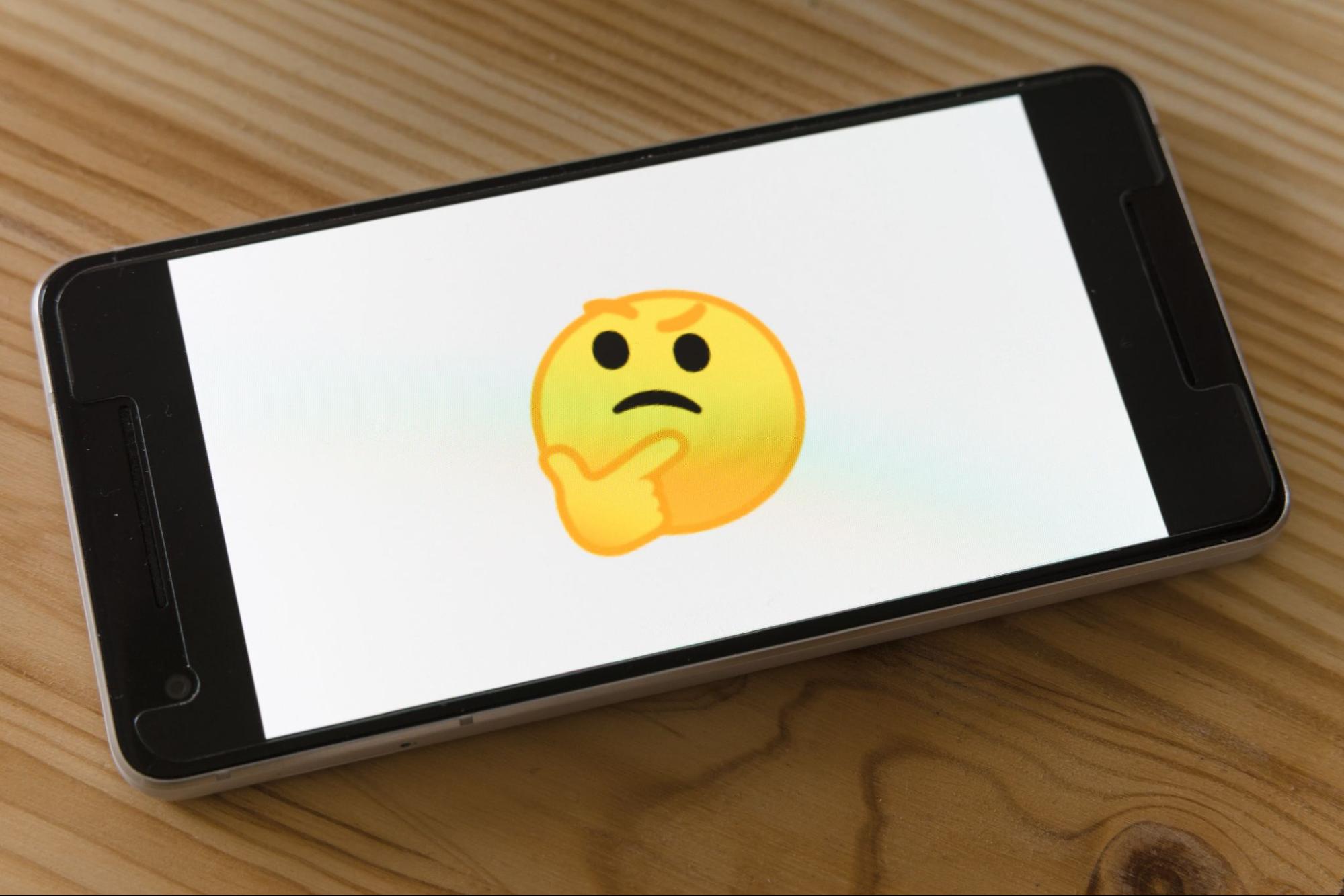 This action might occur for optimization or to increase efficacy, except selling off profit-making divisions due to societal or political pressure.

In addition, companies might be selling off their assets to increase revenue, eliminate nonprofitable divisions, or react to business regulators.

Regardless of any reason, disinvestment helps the company's overall liquidity, which will help them focus more on its core activities. 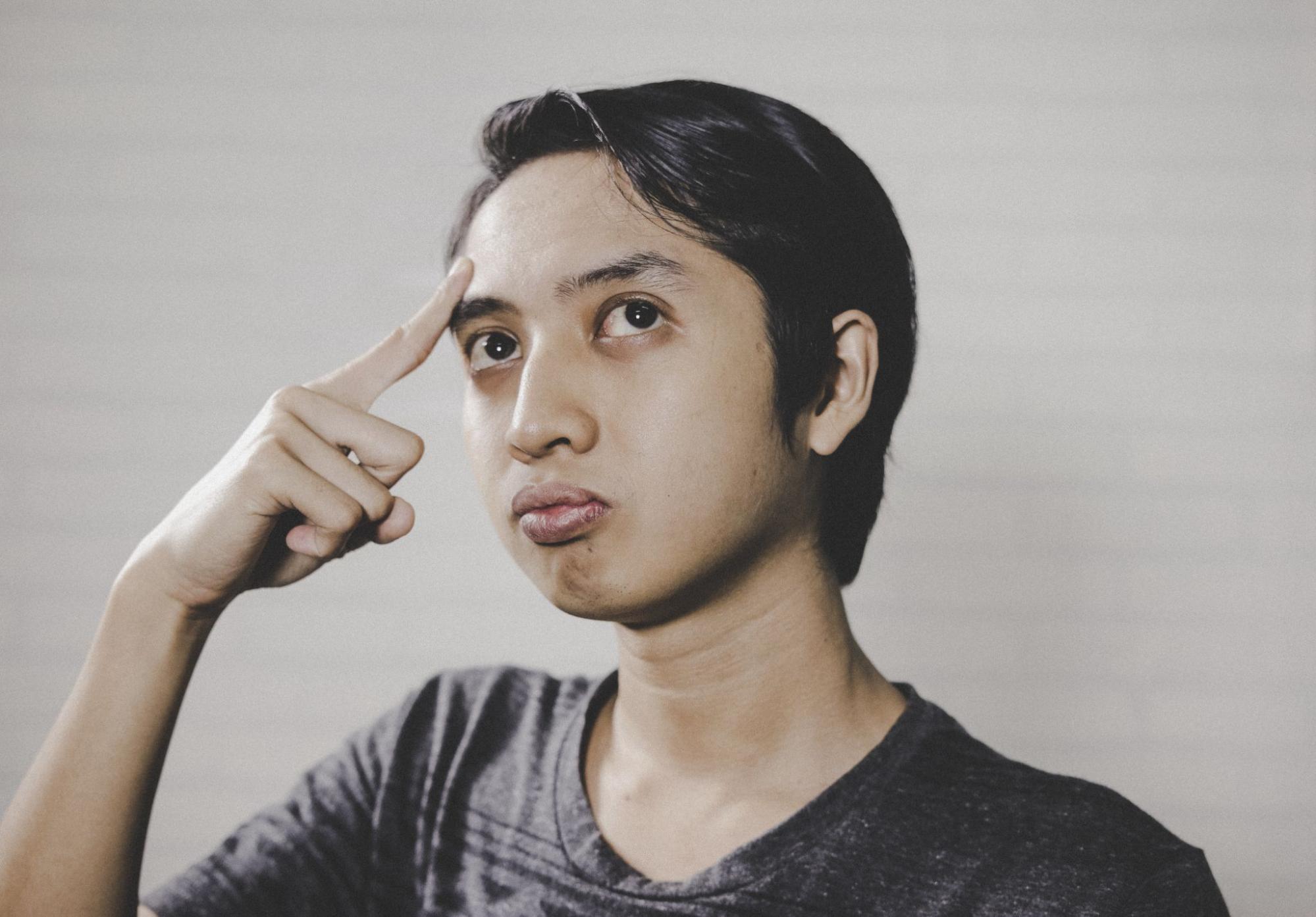 It might not make sense for a company to initially decide to sell one of its assets or business divisions. Still, there are a few reasons why divestment might benefit the company. 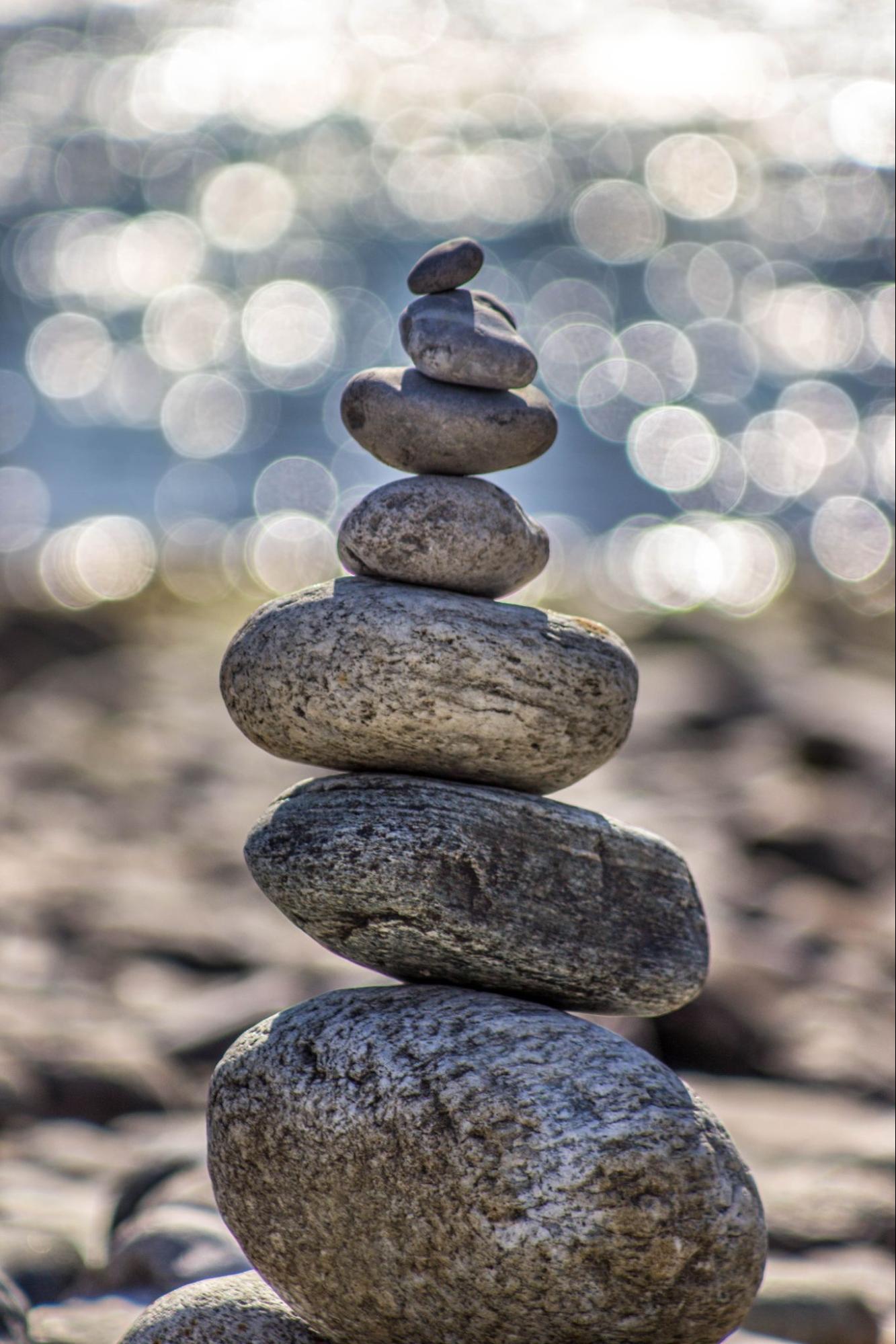 The benefits of divestment may include- 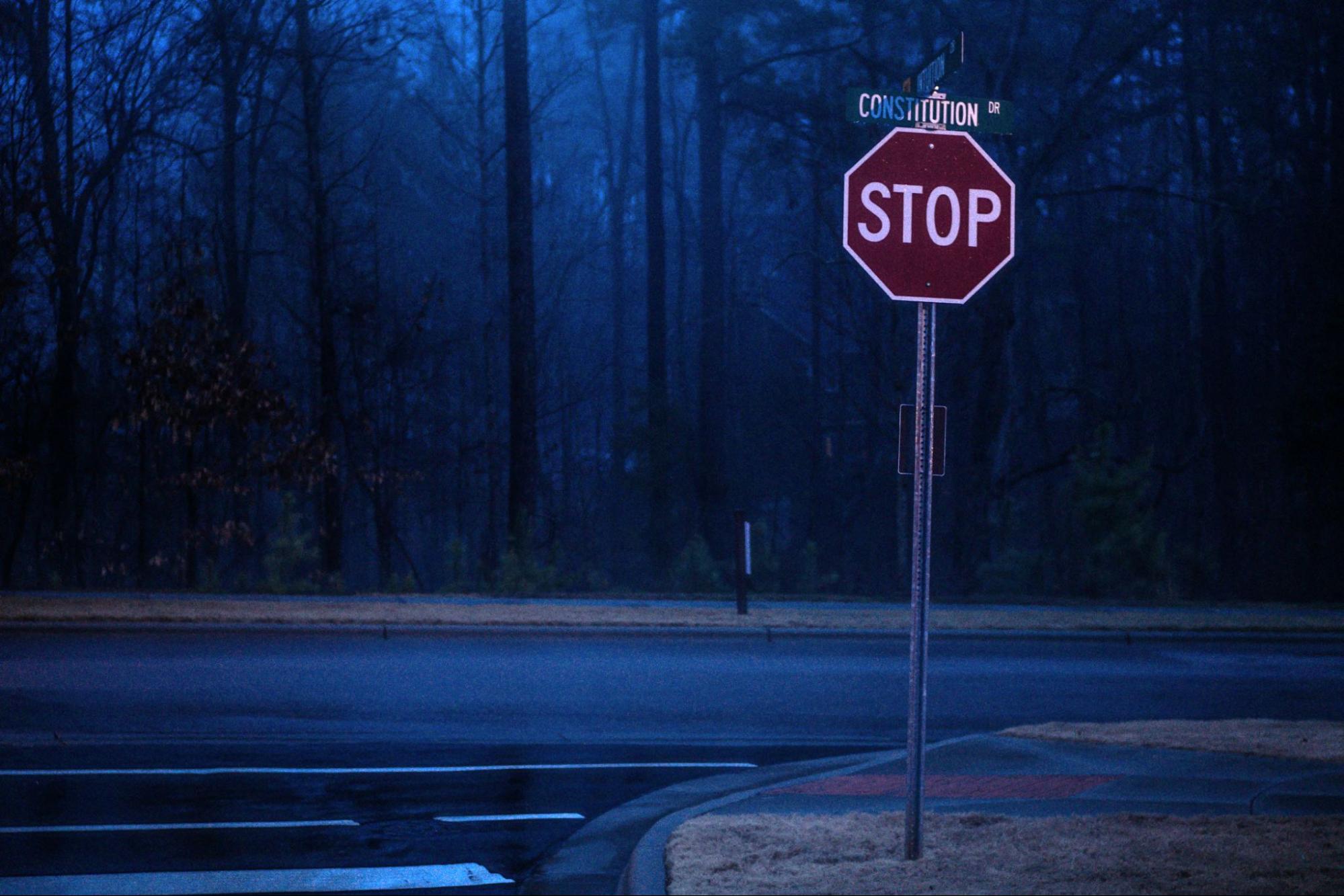 Despite the advantages, divestment has its limitations.

The various kinds of divestitures are -

Spinning off is a part of selling off or reducing the shares to make a company more independent. For example, an entity creates a spin-off expecting that it will make them worth more as a separate entity.

Carve-Out refers to selling a minority stake in its subsidiaries to outside investors. It is a form of partial divestment where a company relinquishes control of a business by giving up its entire equity. Losing control of the part of its business might help an entity to focus more on its core activities.

Direct Sale Of Assets leads to the selling up of entire subsidiaries of a business, properties, divisions, or facilities. This type of disinvestment involves using cash and may lead to tax consequences if the assets are sold again.

Mergers, acquisitions, and disinvestment may change the structure of at least one company by purchasing or selling the entity or its assets.

Acquisition leads to gaining possession of another company that ceases to exist as a legal entity. The purchasing corporation assumes all the rights, obligations, and privileges of the target company.

Acquisitions are the combination of any two companies where one of them is completely absorbed by the another.

After the acquisition, the merged company ceases to exist as an independent body and becomes a part of the acquiring organization.

Divestitures are the flip side of corporate growth involving mergers and acquisitions. Divestiture refers to the partial or complete selling of its assets or subsidiaries to reduce the entity's size.

A court may require a divestiture in a merger to avoid monopoly or any violation of the anti-trust. 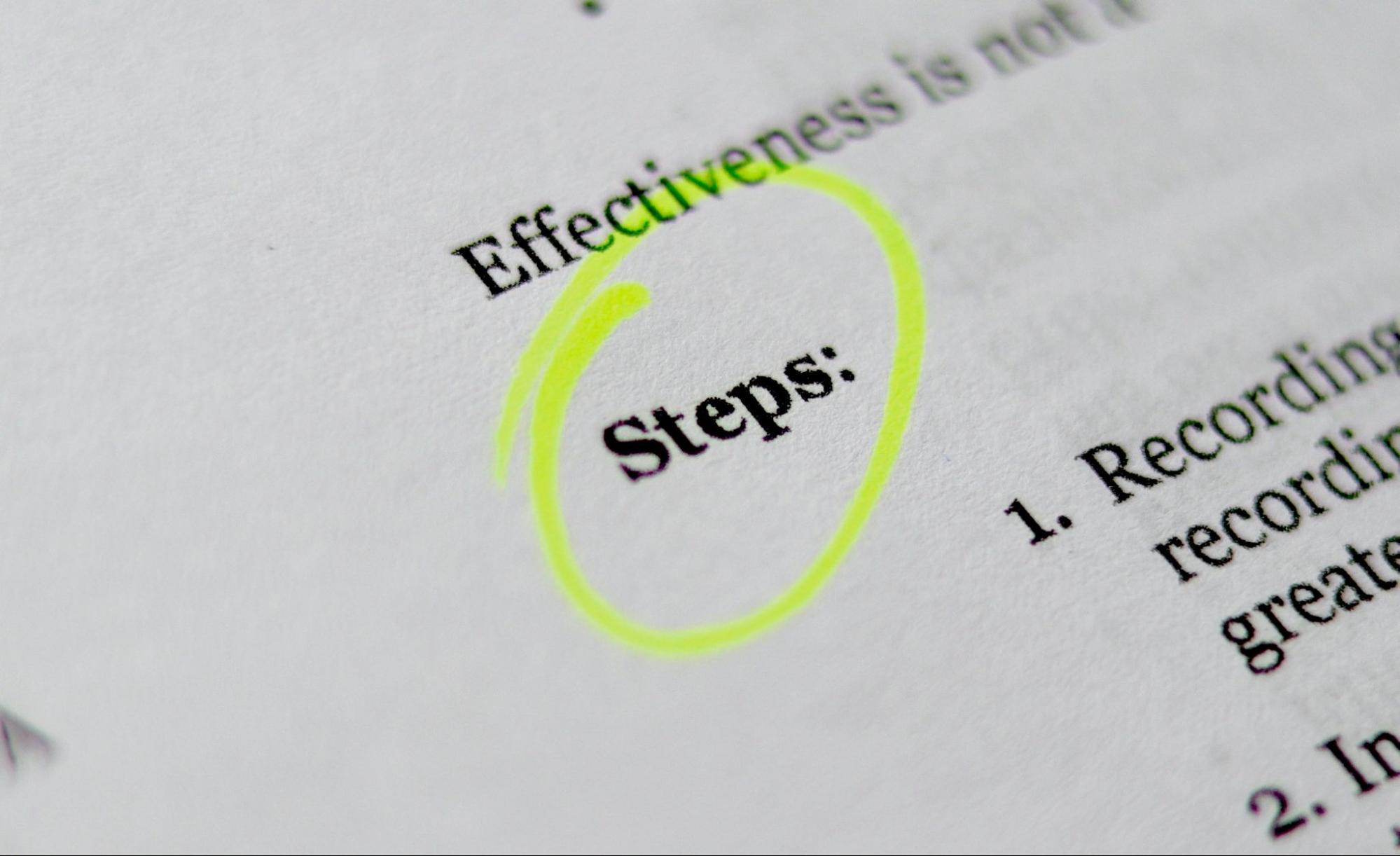 The disinvestment process takes place by the professionals working in the corporate development department of an entity.

There is another cost related to the divestments as at the time of it; a company may sell a division of the business because they might want to use their resources optimally.

Due to this process of events, the shareholders of a business might get a false signal that a 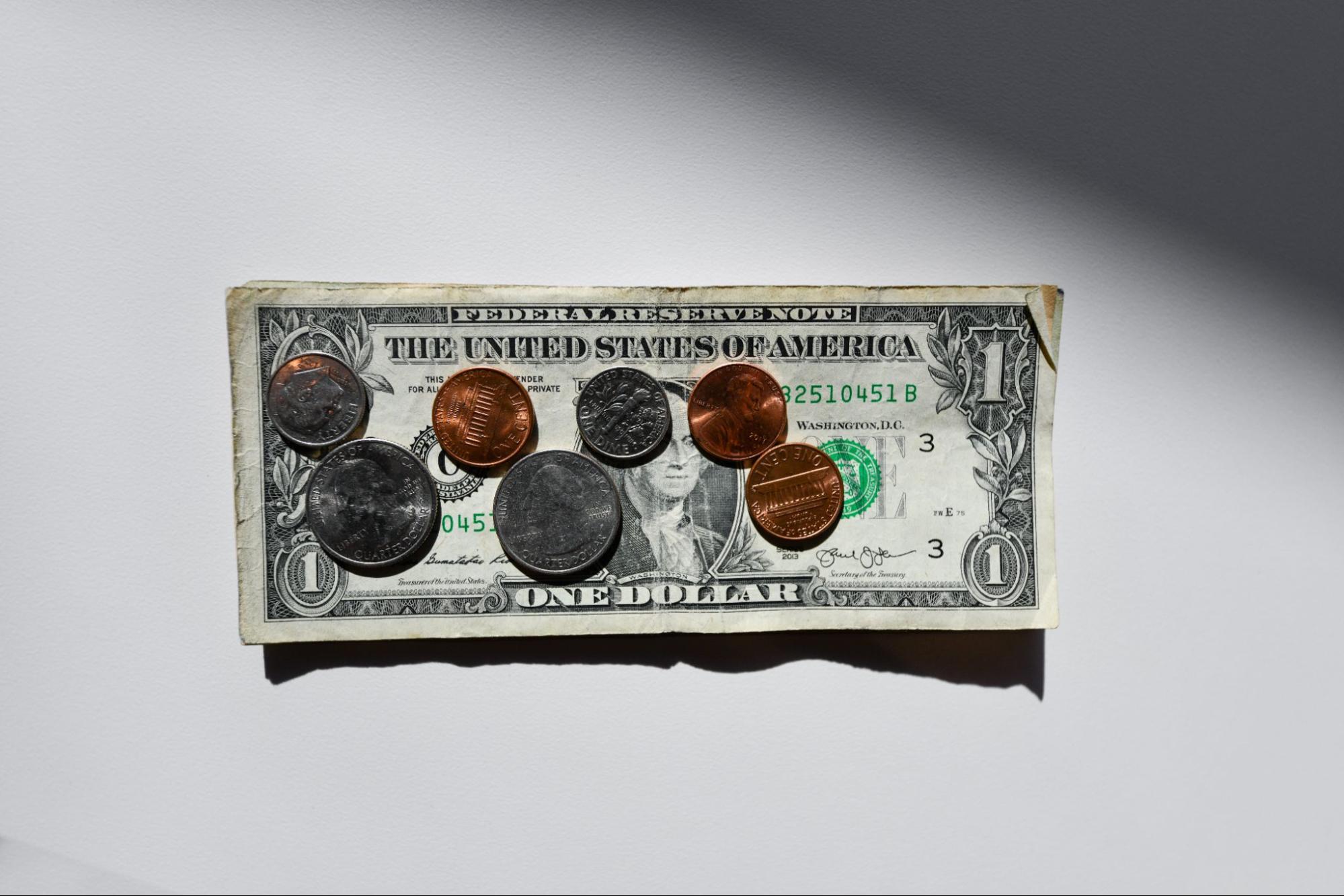 A company might need liquidity urgently as they are in trouble. As a result, those shareholders might start selling their shares, further supporting the rumors.

Ways to avoid the shareholders getting negative signals about the company's prospects or the current position require open communications with the shareholders regarding any corporation decisions.

There is information asymmetry at times of divestiture, and the external investors of a business might get misapprehended about the company going through a transition.

Compared to M&A (Mergers And Acquisitions), divestiture is more labor-intensive. 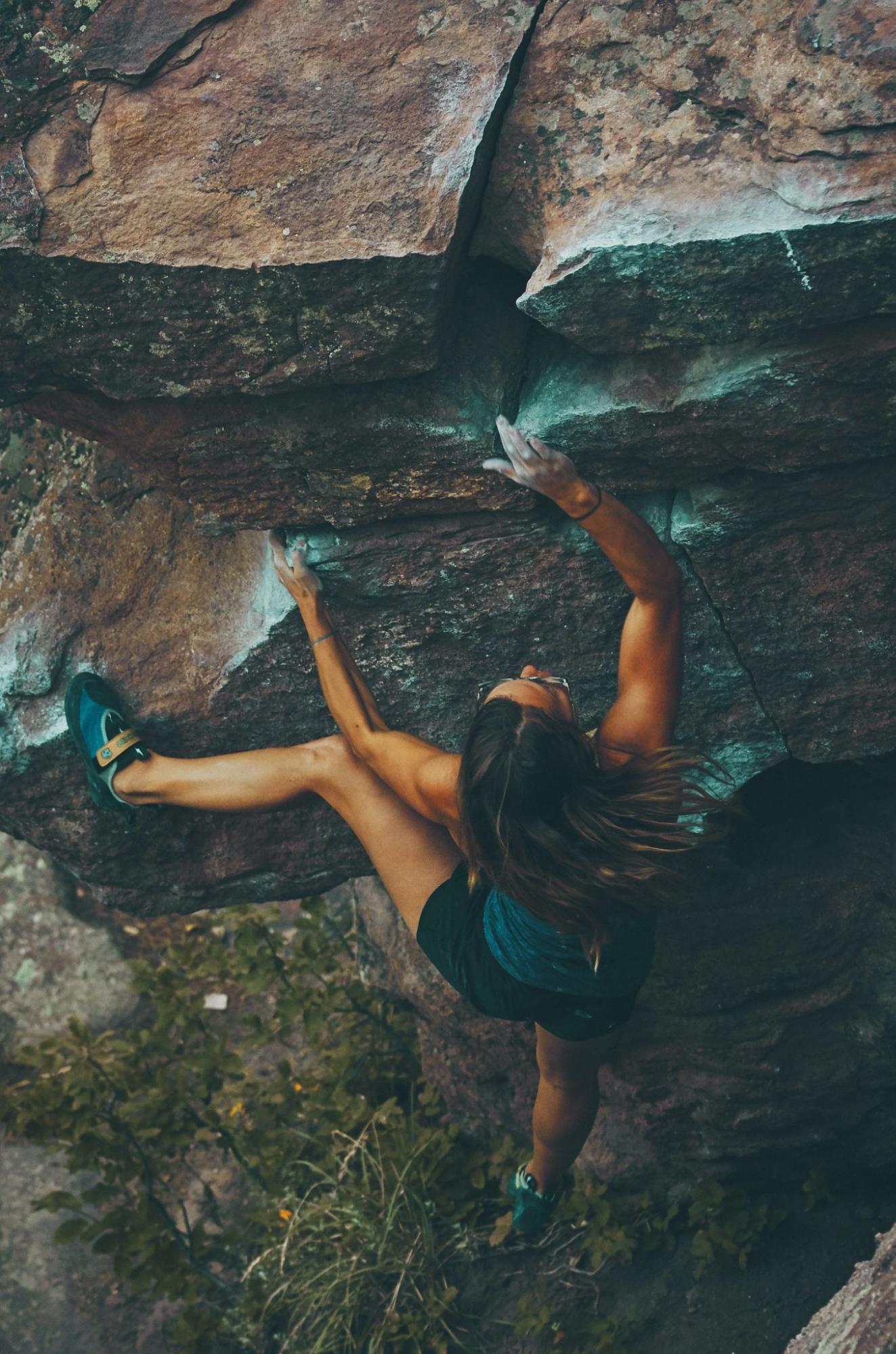 Process along with some time constraints.

It requires decision-making, planning, and execution to carry out the process before the transaction closes. Hence, the organization faces various challenges when laying off its assets or business subsidiaries. 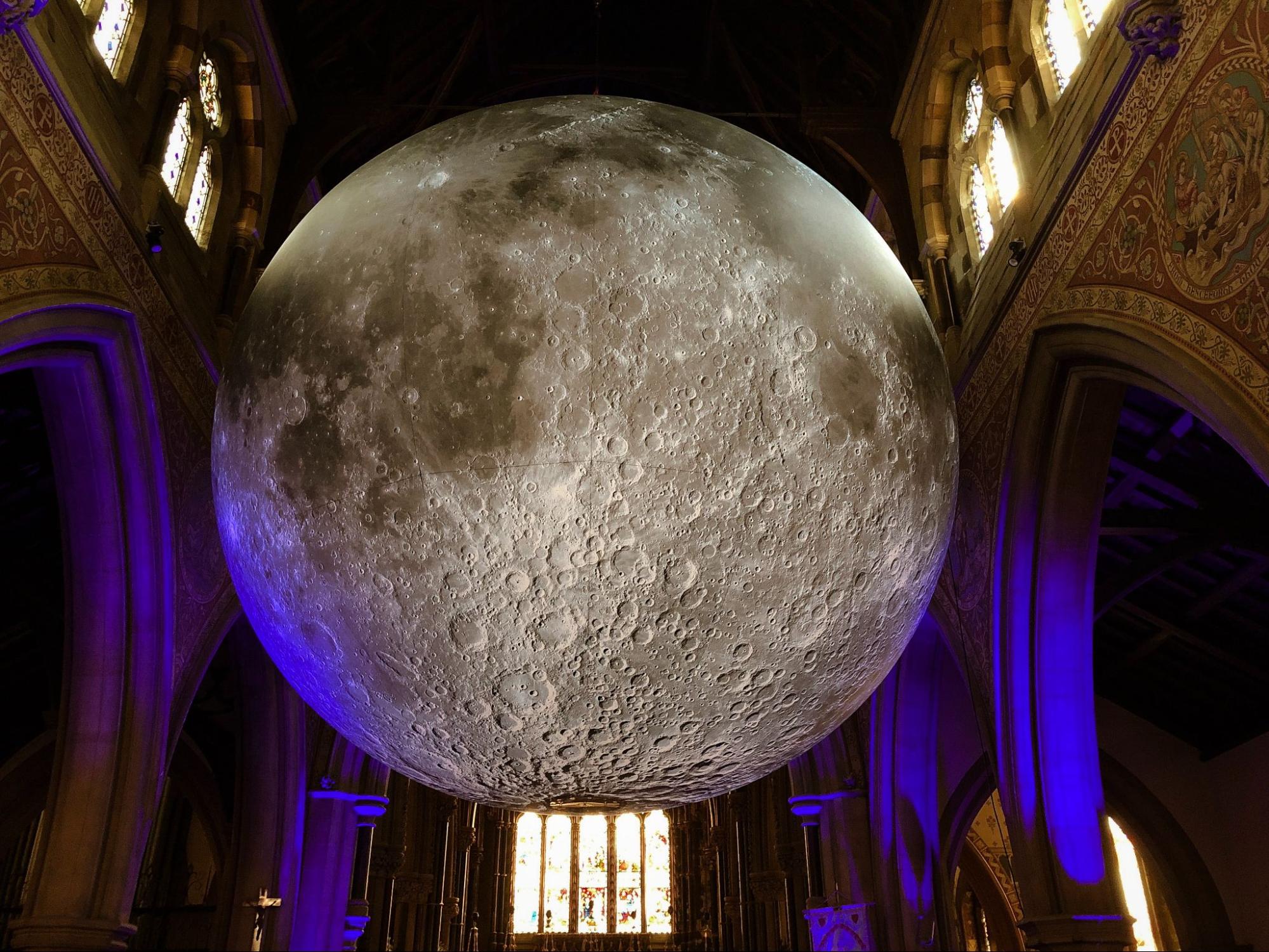 For decades, firms such as Goldman Sachs, Citi Group, etc., have been catering to the needs of Russian firms. However, in 2022 the turmoil due to the Russian-Ukraine war led to the exit of these firms from the Kremlin.

The government of India decided to sell the loss-making Air India to streamline the cost and operations of the airline, which will help cut the burden on taxpayers who pay for the daily losses of Air India.

In the 70s and the 80s, businesses and the government all around the world protested against the apartheid white-led government in South Africa. As a result, many Multinational Corporations (MNCs) like IBM (International Business Machine), Xerox, Kodak, and much more partially or fully divested their operations from South Africa.

MNCs like PepsiCo, Texaco, and Hewlett Packard divested from Myanmar (Burma) to protest against the Military led government during the 1990s.

In South Africa and Myanmar, these MNCs were encouraged to return and reinvest only after ensuring the election of democratic governments in both countries.