Demographics is a Greek word where 'demos' means people and 'graphics' means picture.

Demographics is a Greek word where 'demos' means people and 'graphics' means picture. It is a particular characteristic of a large population over a specific time interval. Population economists use demographics while conducting surveys, research, etc. 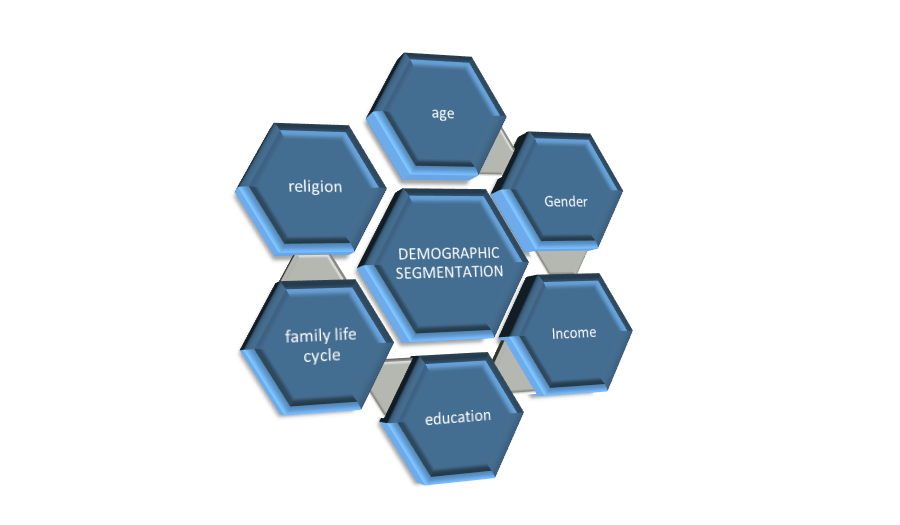 Governments, non-governmental organizations use demographics, and corporations to learn more about the characteristics of a population to help with things like economic market research and policy development.

Businesses use demographic analysis as a marketing tool to determine the optimal way to reach customers and evaluate their behavior-for example, the size of the potential market by segmenting the population. 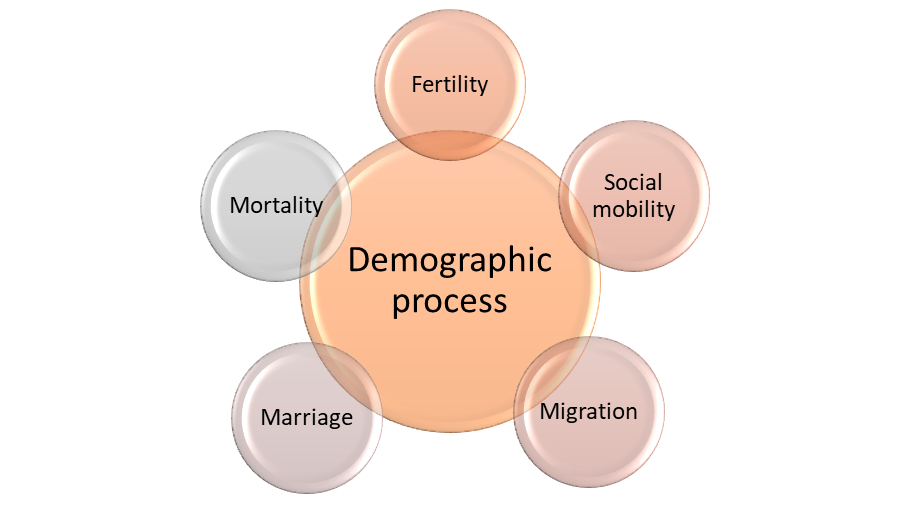 The five demographic processes, or things that change about a group of people, are:

1. As a propeller of economics

There is a clear relationship between population and economic growth, given by:

Where GDP per capita is GDP divided by the population.

Another way to look at this is through the Cobb-Douglas relationship, which states that any change in economic output results from a change in capital stock, labor stock, and the state of technology in an economy. 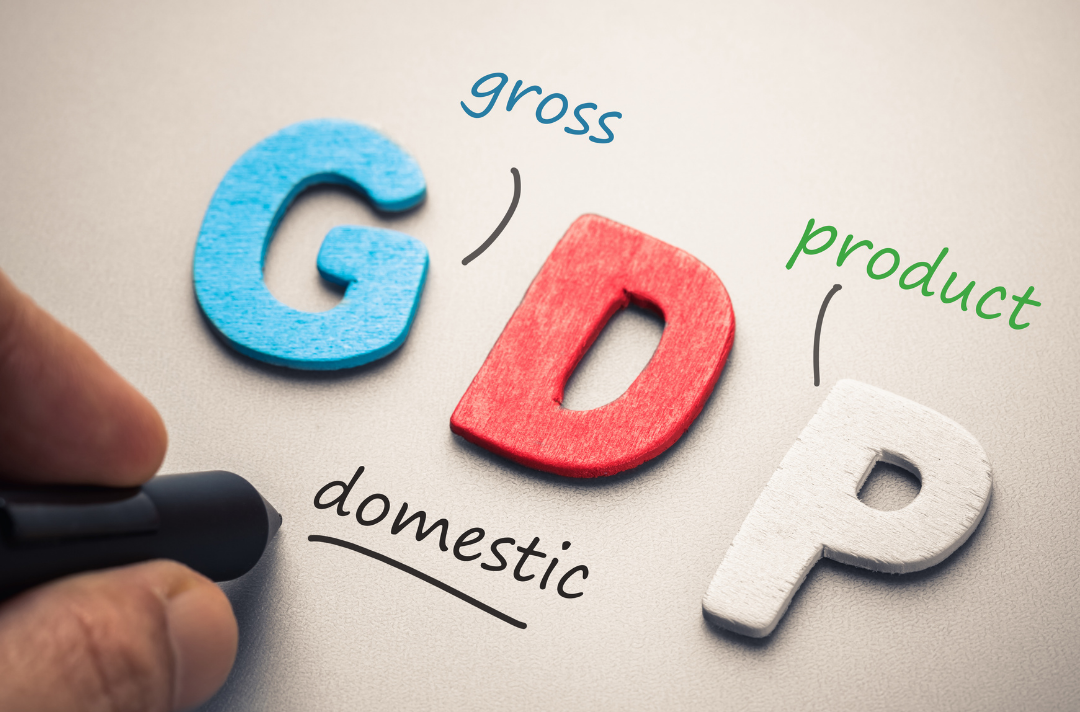 Labor force participation (LFP) indicates the percentage of people employed or searching for work in a country, excluding those unemployed or not searching for a job. A low level of LFP implies poor economic growth.

Though LFP has declined over time, there is an increase in labor productivity. This increase results from technological advancements that make each worker more productive.

Being key determinants of potential economic growth, an aging population and a decline in the birth rate can result in a reduction in future economic growth.

For example, a fall in the working-age population of Japan has made the cost of maintenance of the elderly population less manageable because of the increasing burden on the labor force and government through social security, medicare, etc.

Apart from this, demographics also affect the composition of growth by framing aggregate consumption, savings, and investment decisions. For example, an increase in longevity implies savings and demand for health care and housing.

It influences the supply of labor. As people live longer and the mortality rate declines, the supply of labor increases. An increase in life expectancy indicates that individuals need to work for a more extended period to save for retirement. 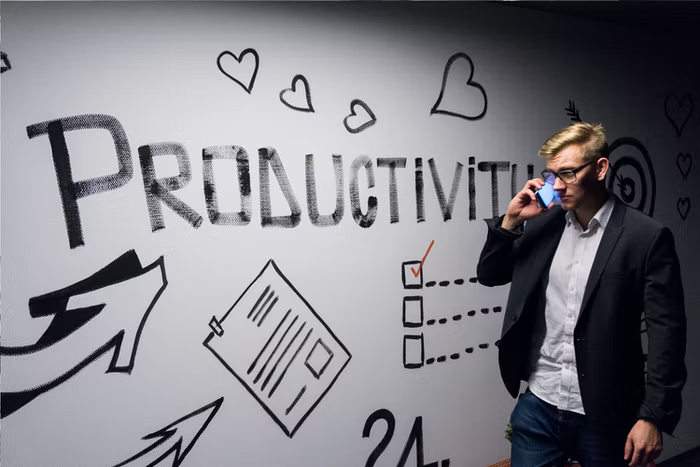 The timing and magnitude of the effect of the labor markets can not find out with certainty as some possess counterbalancing factors like an invisible change in workers' retirement age, the difference in productivity with age, and government policies.

Changes in demographics affect the transmission mechanism of monetary policy. It enables us to understand the difference between the wealth effect and the income effect.

Older people hold more assets compared to young people. Therefore, to meet their consumption during retirement, they tend to be creditors, spending on the accumulation of assets. On the other hand, young people tend to be borrowers.

The propagation of interest rate change throughout the economy will likely change with a shift from young to old. It's because a smaller share of young individuals enjoys a decrease in the interest rate, whereas older people enjoy the benefits of higher asset prices. 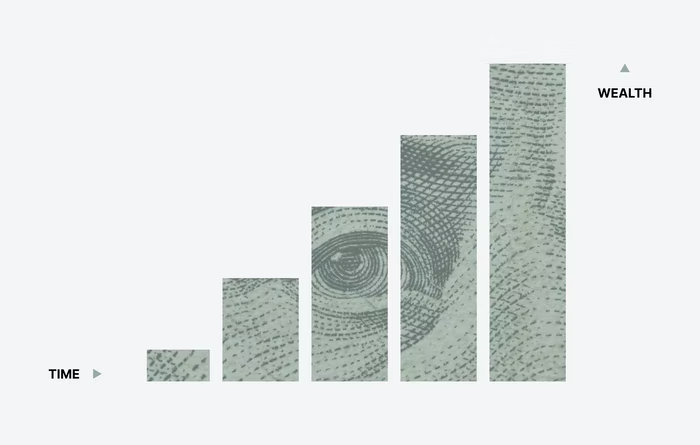 Interest rate changes also affect the equilibrium long-term interest rate in an economy which, in turn, can affect the long-run growth rate of consumption and, subsequently, output.

Older people tend to reduce their risk exposure, shifting towards assets with a fixed return. It increases the risk premia and reduces the return on risk-free assets.

4. Fiscal and other government policies

The government must bring a combination of increased borrowings, taxes, reduced benefits, program restructuring, and policies into the picture to reduce growing healthcare costs, as fiscal sustainability is dependent on it.

Attention to the policies that increase immigration support continuous education, encourage research and development and promote innovations and incentives to people who work longer become a must for a government.

The role of the government is to protect the individuals under it from all kinds of adversities they have to face due to uncertain situations. 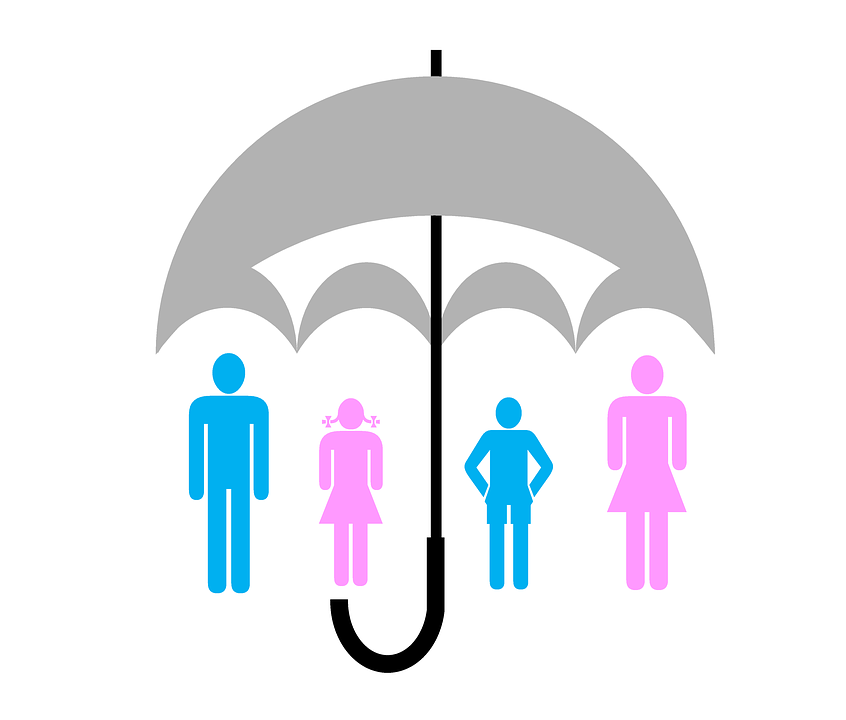 Frank W. Notestein, an American demographer, invented the demographic transition theory. It describes the changing pattern of mortality, fertility, and growth rate with movement in the demographic regime. 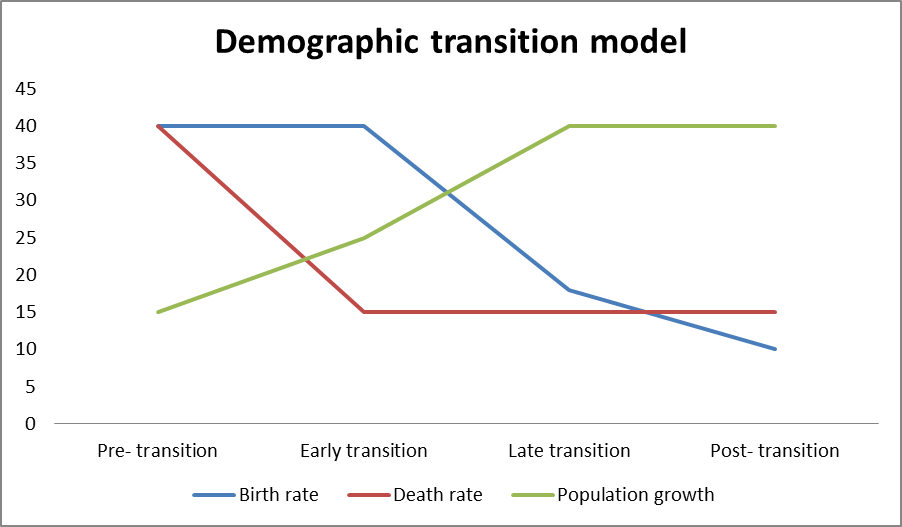 The actual graph looks like the freehand drawing below. Above is a clean excel representation of the same. 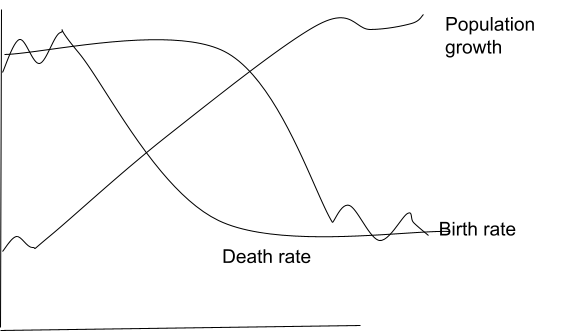 The five stages of the model are: 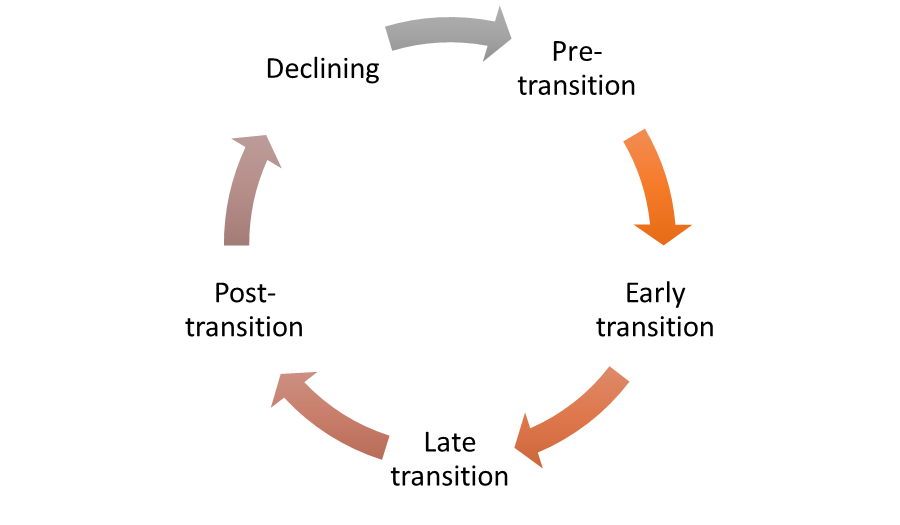 Some economists point out a fifth stage which has below-replacement fertility levels. It suggests a birth rate lower than the death rate, leading to a declining population.

Different countries are at various stages of the demographic cycle.

Thomas Malthus made predictions about the earth's ability to sustain its growing population. He identifies war, famine, and disease as the three factors that control the human population.

He gave a practical viewpoint, suggesting that people will run out of food and starve as we can only produce a limited amount of food. The war over increasingly scarce resources would reduce the population to a manageable level. 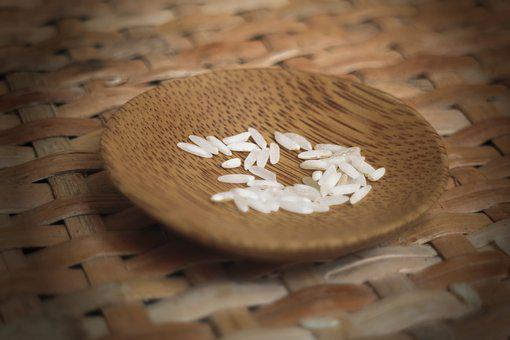 Paul Ehrlich, a neo-Malthusian researcher, suggested that the environment plays a crucial role in the population's health. He highlighted rapid environmental collapse due to increasing pollution. 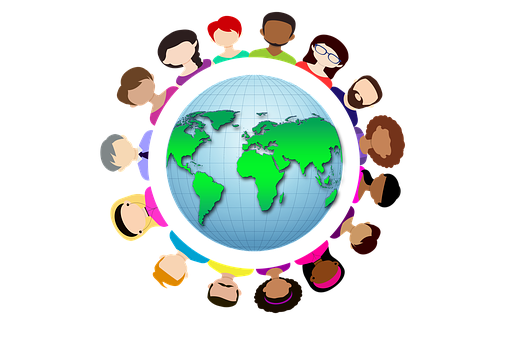 This theory suggests the idea of humans wiping themselves out is unlikely, pointing to the ingenuity of humans to resolve any social or environmental issues. For example, if humans face food supply issues, agricultural scientists would find a way to grow more.

These trends intertwine with social, economic, and political ones to create a dynamic context for the functions of towns, cities, and metropolitan areas. At the global level, these trends are forever changing.

In Europe and Central Asia, there was a decline in the urban population in low and middle-income countries between 1991 and 2011. In addition, the rise in average age is decreasing fertility.

These trends are partly due to the emigration of young people.

The urban population growth rate is declining in Latin American and Caribbean regions, and urbanization is shifting to small and medium cities.

The Middle East and North Africa witness conflict, climate-driven migration, and cross-border movements encouraged by economic opportunity. Aging is not an issue, and the large youth population continues to promote higher growth rates.

Africa, the fastest and youngest growing region, possesses excellent diversity. The expectation is that life expectancy could increase between 2015 and 2050. The small and medium cities will absorb most of the population growth.

It Created proper Conditions in South Asia for a youth bulge due to the increase in life expectancy, fall in fertility rate, and low old-age dependency ratio.

Observed the Women's disproportionate distribution and labor market participation in these regions.

The East Asia and Pacific region is currently observing the most prominent regional population of elderly, along with an enormous diversity of aging levels. Moreover, these diversities with national income are correlated.

Diversity in aging refers to a common belief that aging is beyond biological changes. It is associated with other transitions like retirement, relocation to more appropriate housing, and the deaths of loved ones.

By 2050, the global population will increase to 9 billion. There will be slower population growth, older people, and more urban living.