It is a way of undermining pricing

Dumping is a way of undermining pricing. This is usually observed in the context of international trade. It occurs when a product is exported to a country at a price lower than the normal price by the manufacturer of the product. 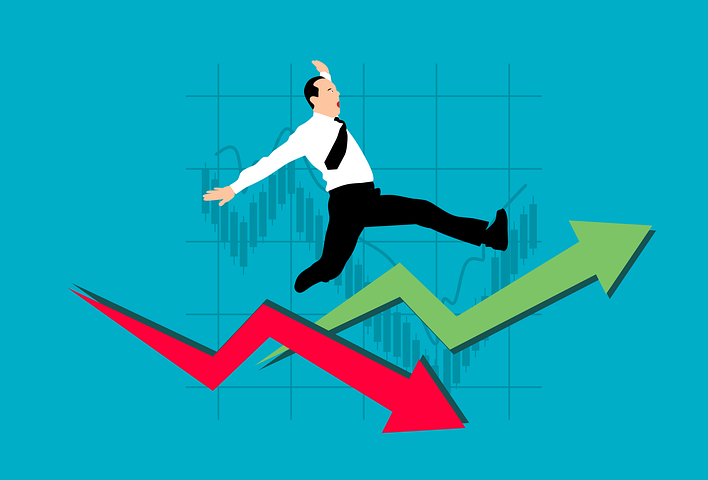 This, in practice, refers to selling the product at relatively higher prices in the home country or domestic market than in the foreign market. The ability to flood a market with low price products is considered unfair.

For example: if UK businesses start to sell apples to the US market for way less than what they value in the US, then consumers get attracted to the low price of apples resulting in a hard time for the US apple producers.

This phenomenon aims to create a monopoly by increasing the market share to drive out the competition in the foreign market. The purpose behind it is to undercut the producers in an importing country.

The main objectives are:

There is a possibility of censure by the trade organizations at the international level.

The following are 4 types:

This kind of discarding is performed to eliminate the excess merchandise by the manufacturers. Manufacturers avoid a price war in the home country if they have unsold inventories to protect their competitive position in the market.

Example: To destroy excess supply, Asian farmers dump small chickens into the sea or dump the product in the market where it is not sold generally. This process aims at dissolving the excess stock.

Contrary to the occasionally occurring nature of sporadic type, predatory or intermittent is of permanent nature. It reflects sales of goods in the foreign market at a price relatively lower than the home market.

To eliminate competition and gain access to the overseas market, manufacturers sell their products at a loss. Subsequently, they use their monopoly position to increase the prices. 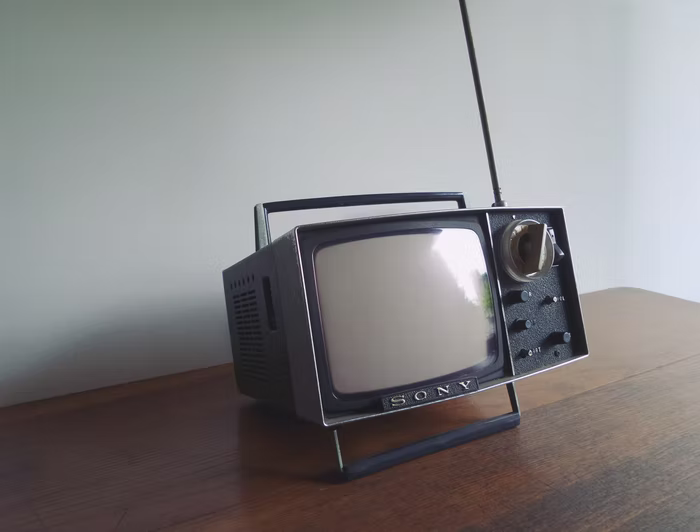 For example, Japanese Television manufacturers were accused of predatory dumping by renowned manufacturer Zenith in the US. They claimed that Japanese manufacturers tried to drive out the US firm to gain a monopoly.

It is a long- period of discarding which involves consistent selling in one market at a lower price than the rest of the world. The process assumes that markets differ from each other based on demand characteristics and overhead costs.

For example, Japanese manufacturers sold electronics at a higher price in their country as they did not have any foreign competition. However, they sold products at a lower cost in the US market to maintain market share. 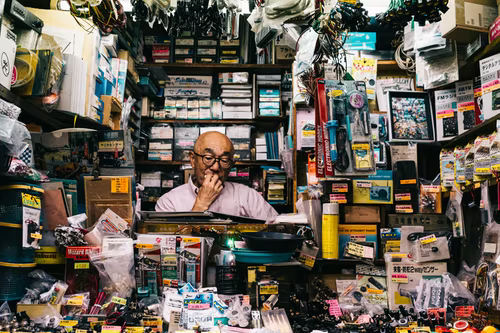 As the name suggests, this refers to selling products by manufacturers at a lower price in the domestic market. This is done because the market overseas or abroad is tolerant to higher prices due to less elastic demand.

The measures are some unilateral remedies the importing country's government may apply. The producers in the home country discourage imports from abroad and pressure the government to opt for measures to restrict imports. 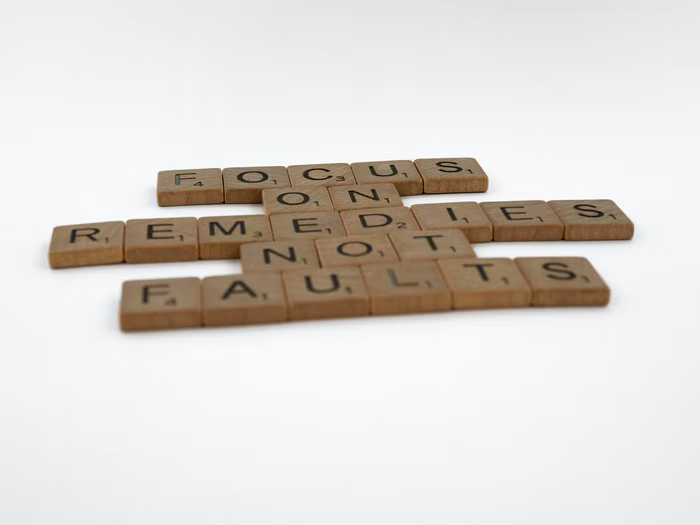 Tariffs are imposed on the dumped commodity by the importing country. The fear of commodity flood ends with an increase in the prices. However, tariffs can harm imports of other items if not imposed properly.

It is important to see that the duty is calculated using the difference in the prices in the domestic market and the market in which commodities are dumped, not exceeding this difference.

It limits imports in a country by laying down a base of specific value and volume, providing a limited foreign exchange.

This important measure is a retaliation against the outpouring of goods and bans imports of certain goods.

On the other hand, the actions are considered a form of third-degree price discrimination. Therefore, governments may take action to protect the domestic industry from unfair competition.

The World Trade Organization permits the General Agreement on Tariffs and Trade (GATT), which allows the government to take action against unfair competition whenever they find a genuine injury caused to the domestic industry.

The AD Agreement and GATT operate together. An AD action refers to charging extra import duty on products of the exporting country to bring their price close to the normal price of that product.

The agreement laid down methods to calculate the normal value of a product. The three methods are

The five percent rule stated in the AD Agreement is a globally applied test performed by comparing the amount sold of a similar product in the two markets. A product's domestic sale is sufficient to base normal value if it has a 5% share in sales. 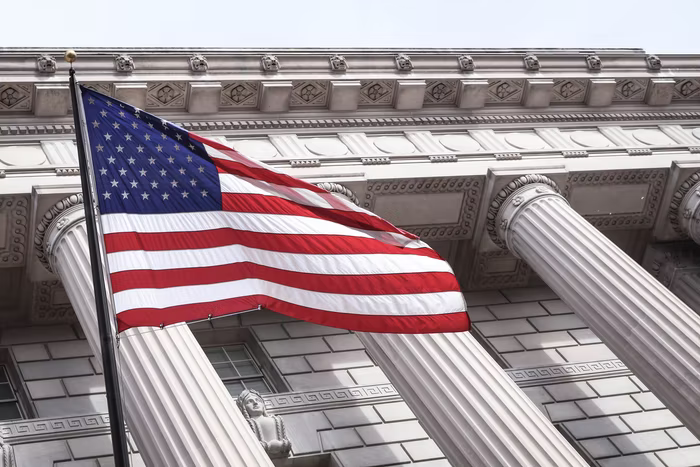 1. Actions in the United States

To protect itself, the US industries have procedures laid by the Omnibus Trade and Competitiveness Act of 1988.

2. Actions in the European Union 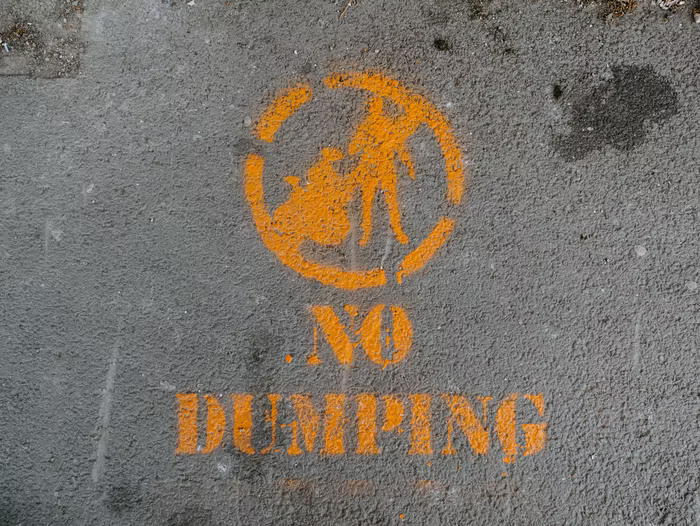 An AD duty is a protectionist tariff that a domestic government imposes on imports that it believes are priced below fair market value.